Sarcasm.co
Home Art & Design Artist Depicts The Cultural Difference Between Japan And Other Countries And The...

The artist has created over 300 such cartoons between 2012 and 2015 after returning from Japan. However, he himself has selected few from his own collection and posted them on his Facebook page. All these selected cartoons have been compiled in two series – Eva, Kopi and Match & Eva, Kopi and Match 2.0. These series are available on Amazon, Kindle, iBooks, Google Books and Kobo also.

Some of these differences in cultural ethos are so prominent that they tell quiet jokingly on the western culture. For example the cartoon about clean toilets lays bare the western attitude towards health and hygiene. In fact, it tells that the Japanese have a habit of maintaining sparklingly clean toilets with ample supply of toilet rolls, various types of flushes, bidet control feature, seat warmer et al. On the other hand, the notion of clean toilets in western nations is laid bare by the cartoon that shows used toilet paper lying around and cockroaches and other creatures feasting on the filth.

Checkout some of Eva’s work below. They surely showcases a lot of habits that people of other countries can adopt. 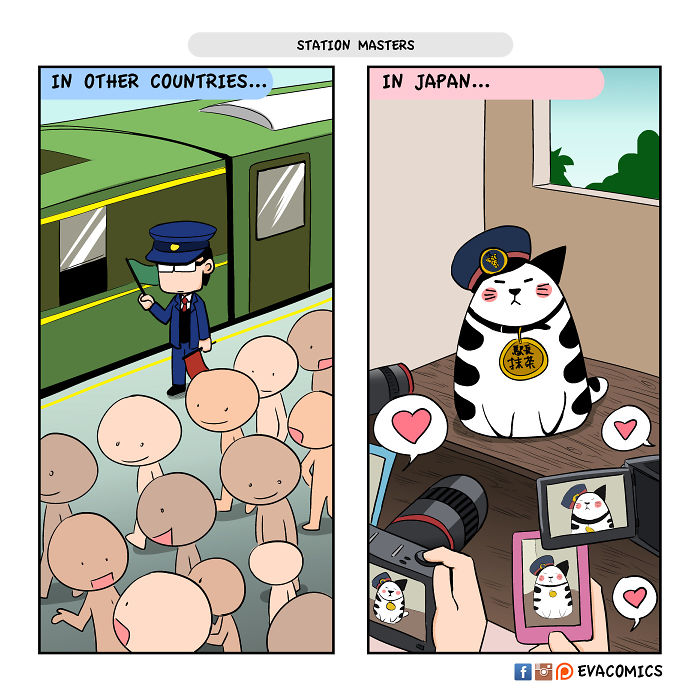 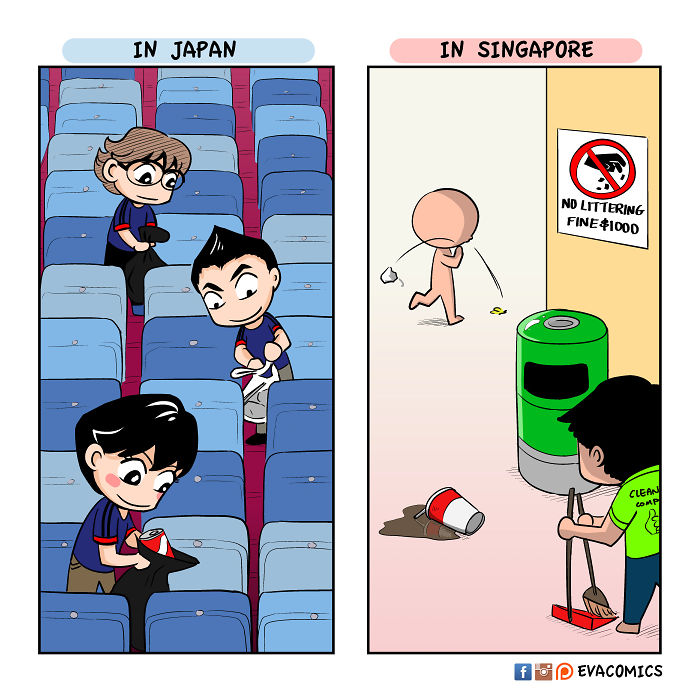 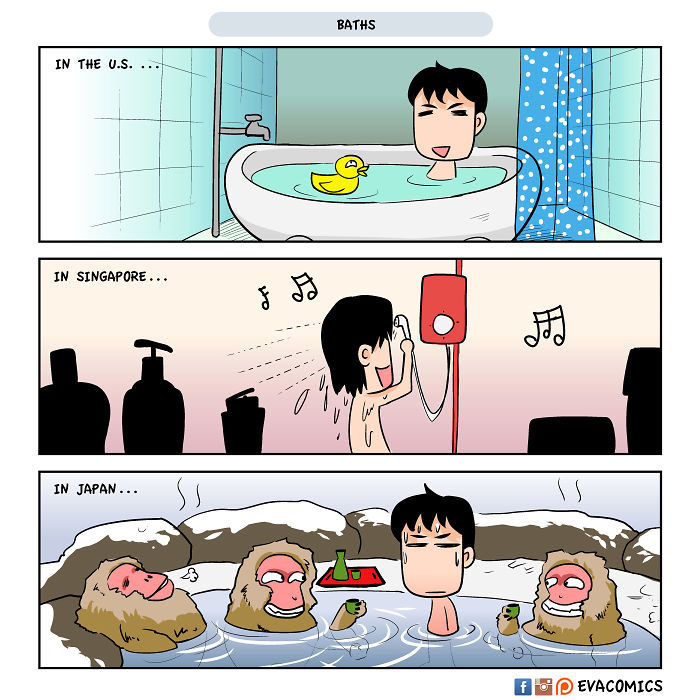 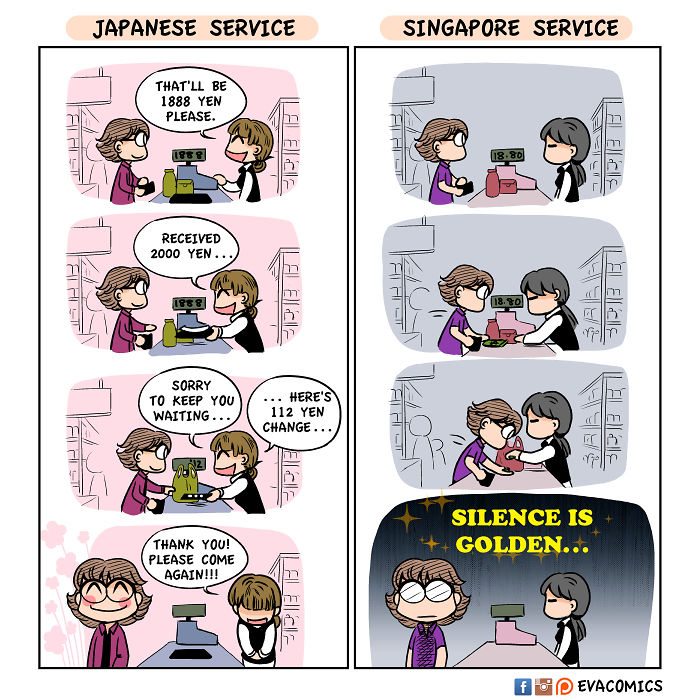 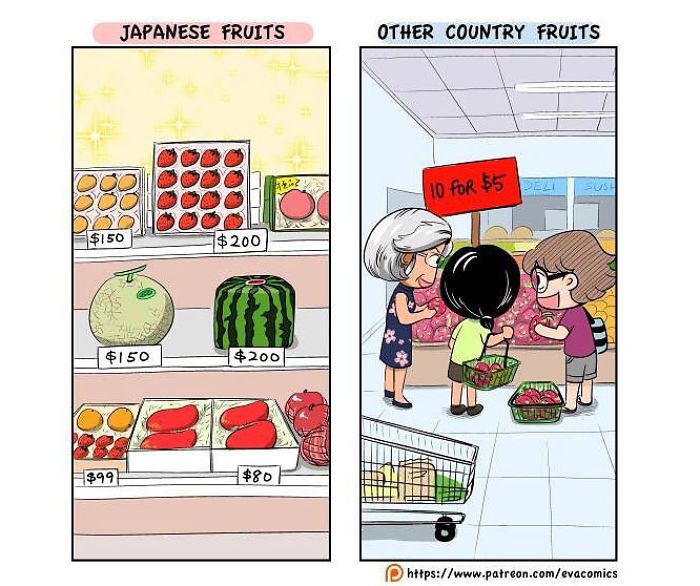 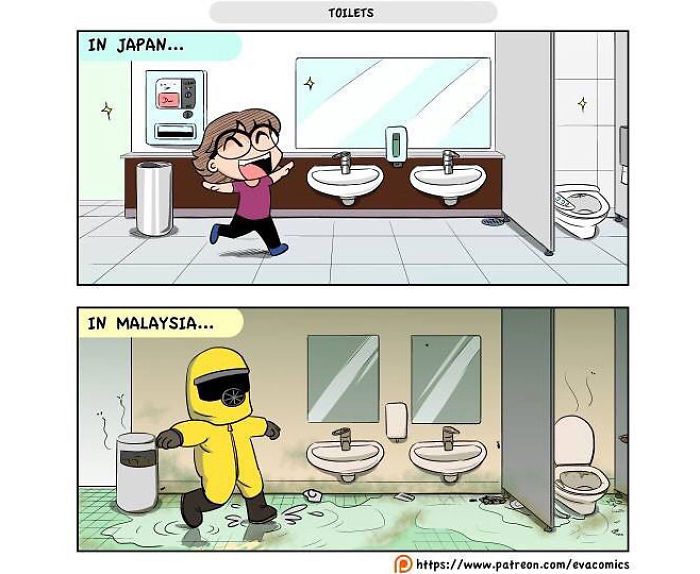 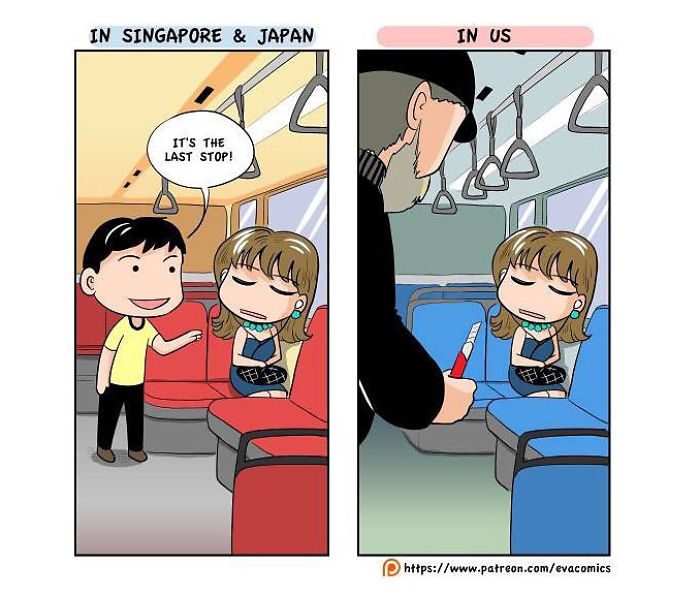 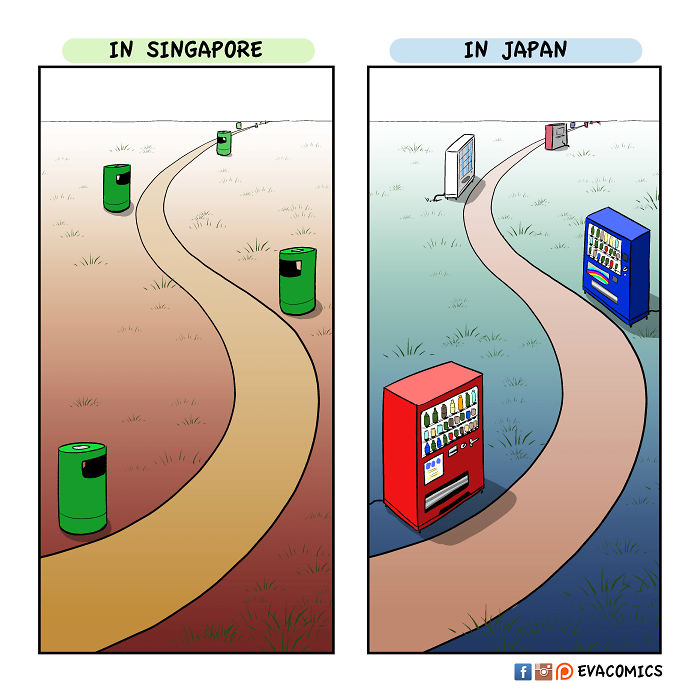 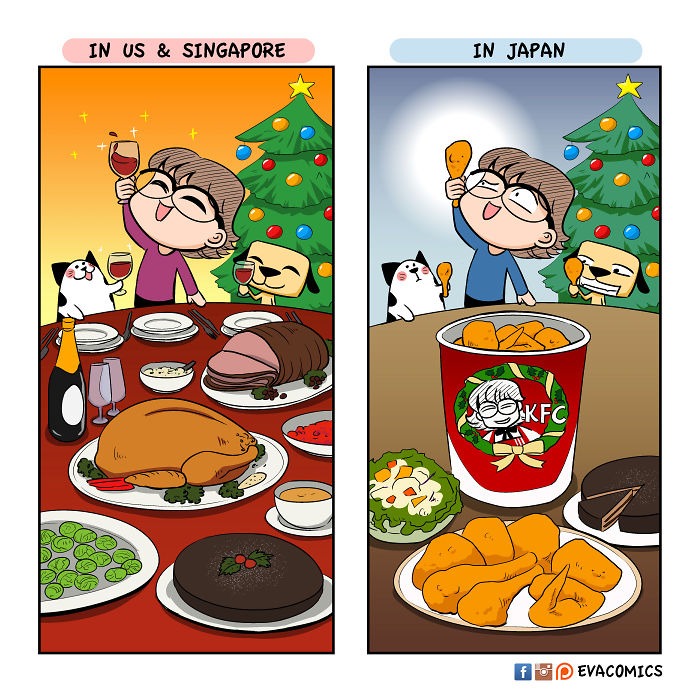 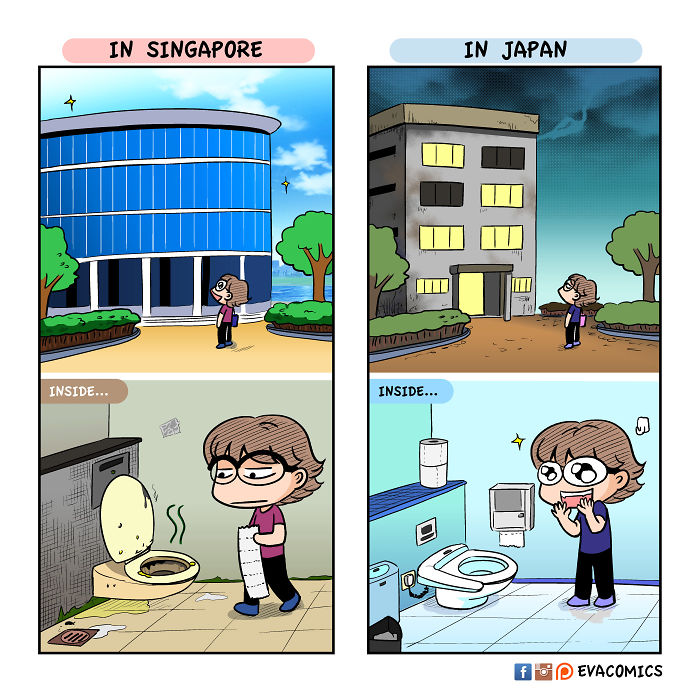 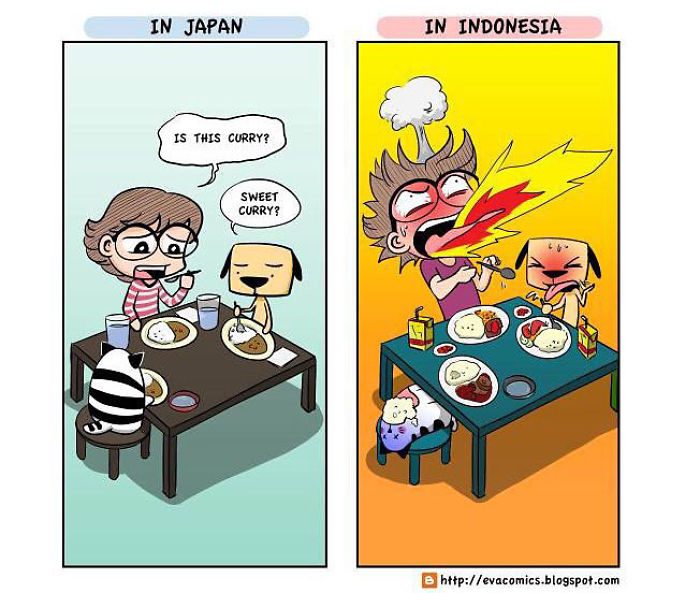 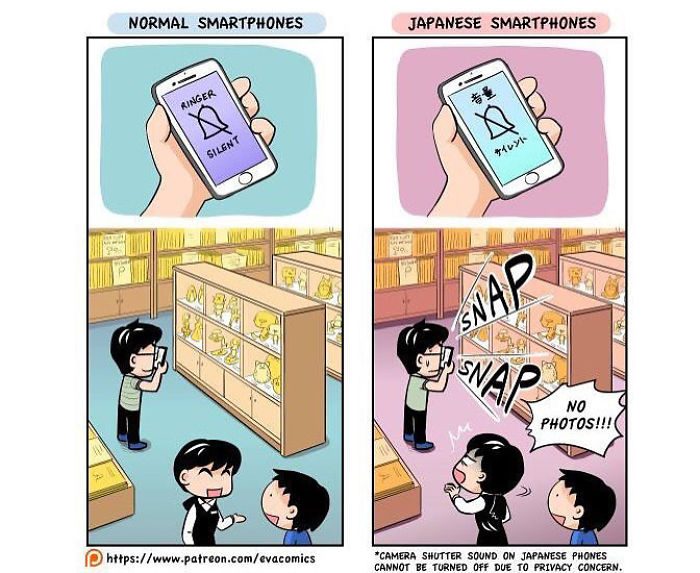 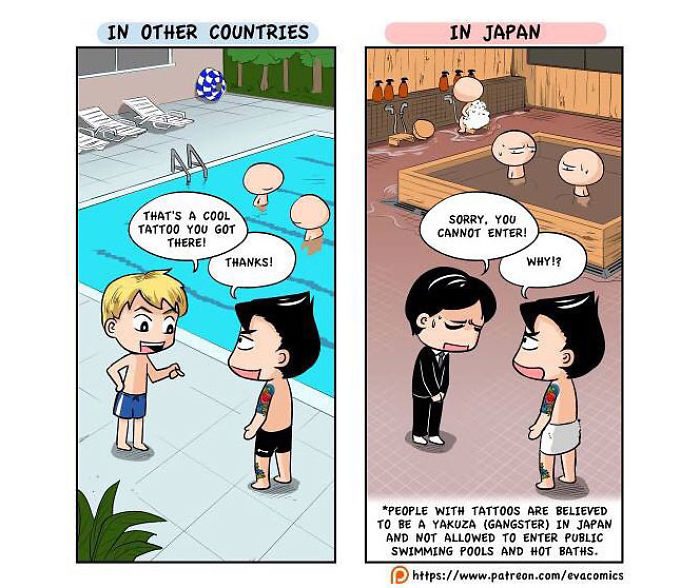 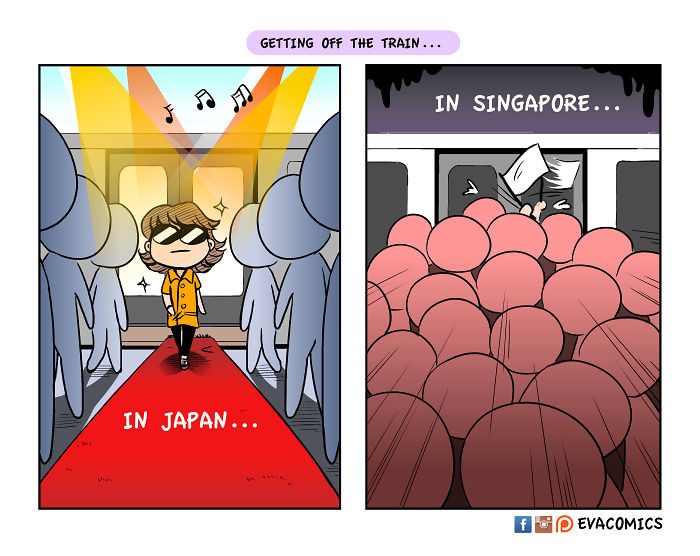 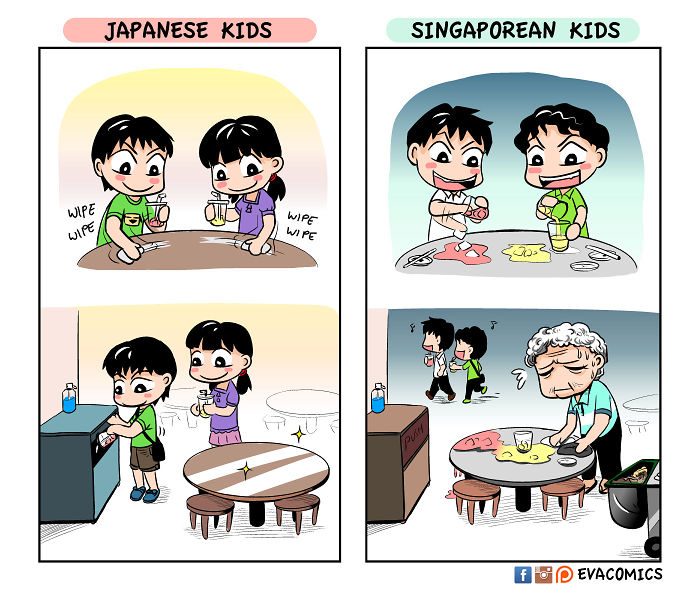 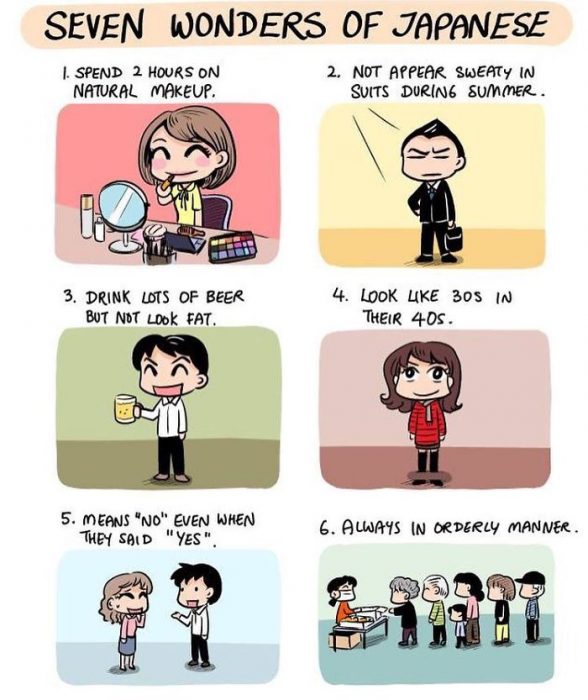 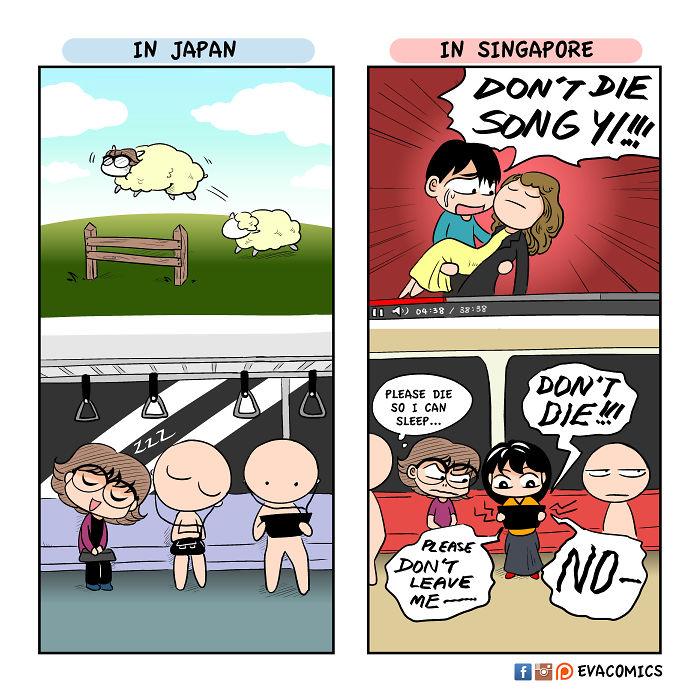 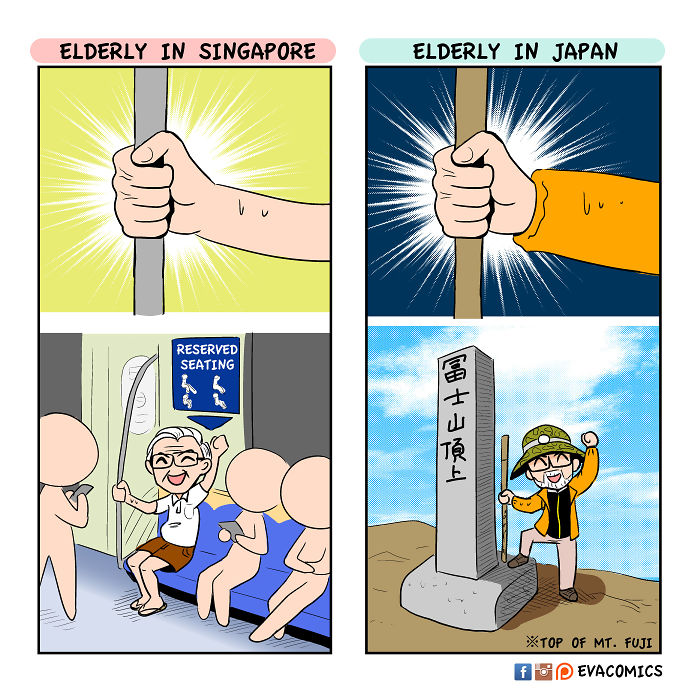 These Pictures Made By This Clinical Psychologist Will Make You Look...