Sarcasm.co
Home Entertainment These Exceptional Mothers Look Exactly Of The Same Age As Their Daughters

Being a mother is not easy. The early mornings, late nights, and broken sleep stress your body and that start showing on your face. The worries make you start having wrinkles and you age very fast. There are no beauty secrets which can help you to stay younger. But this list shows you the beautiful moms who have stopped aging and look exactly the same age as their daughters. 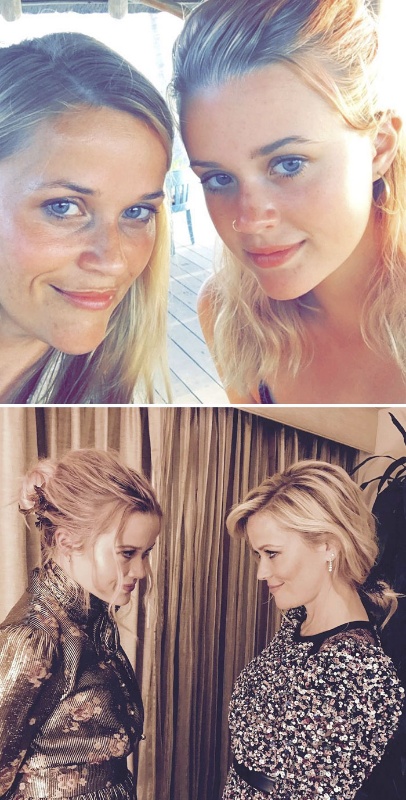 Can you believe Reese is 41 and her daughter is just 17? Not only do they look similar but also they look like sisters of the same age. 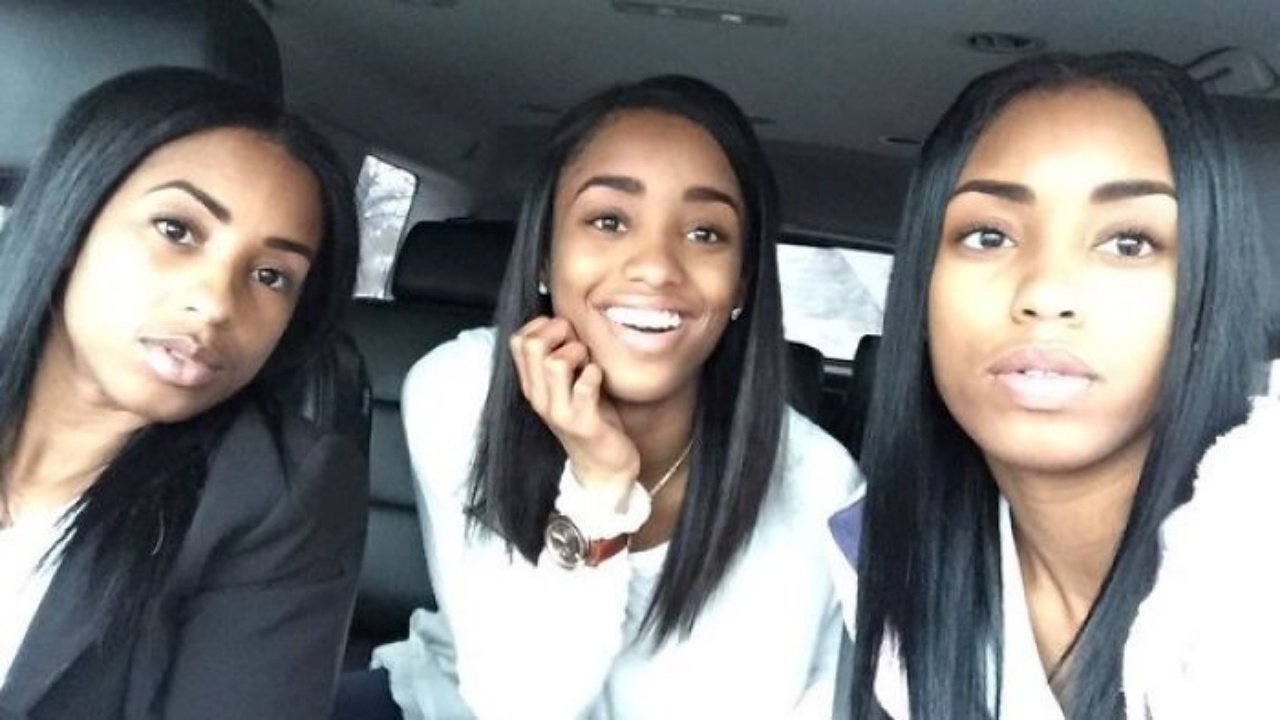 They just look like a bunch of friends hanging around. In fact, their mother looks younger than them.

3. Their Mom Is The One With The Bun 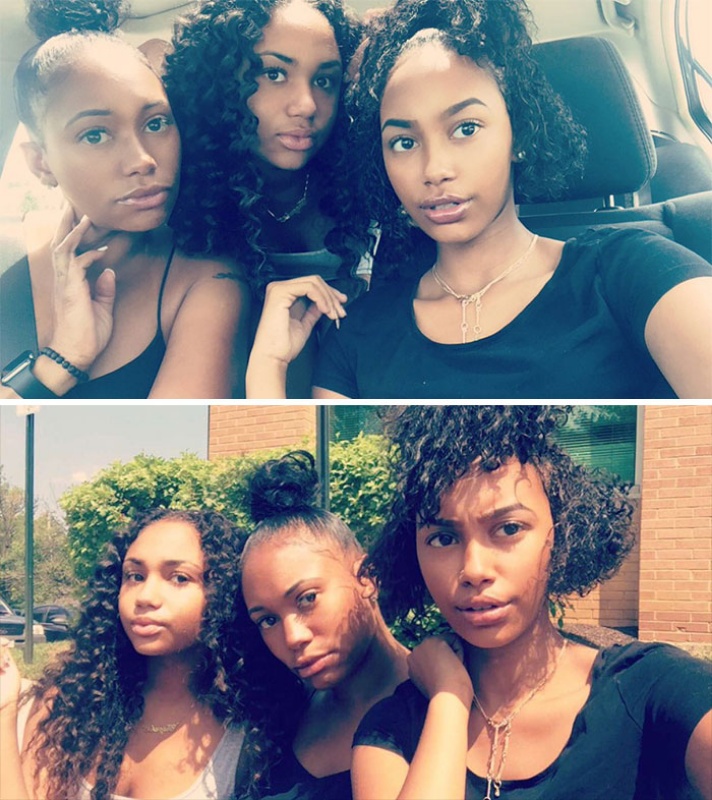 People often mistake her as their sisters. And we can clearly see why. 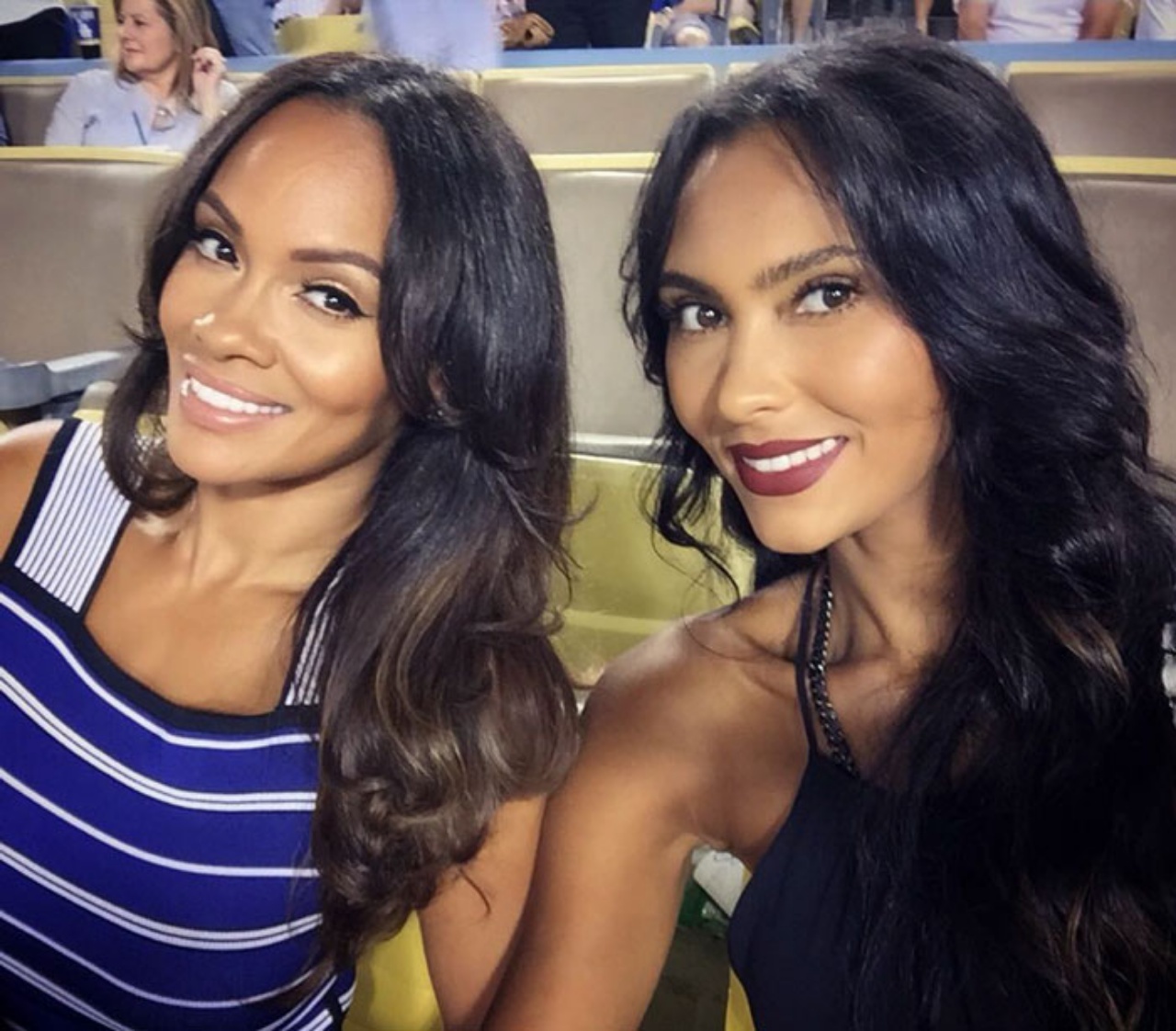 When your mom is your best friend, you get a liberty to do whatever you want and enjoy your life. 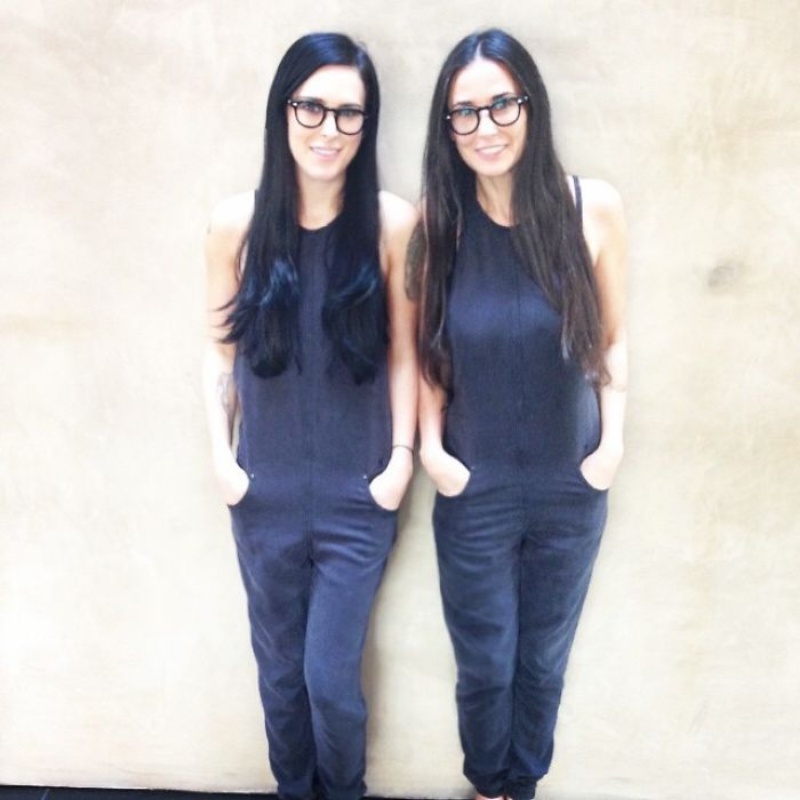 People have trolled the mom on the internet for having too many plastic surgeries. But there will always be hate when you look so beautiful at that age. 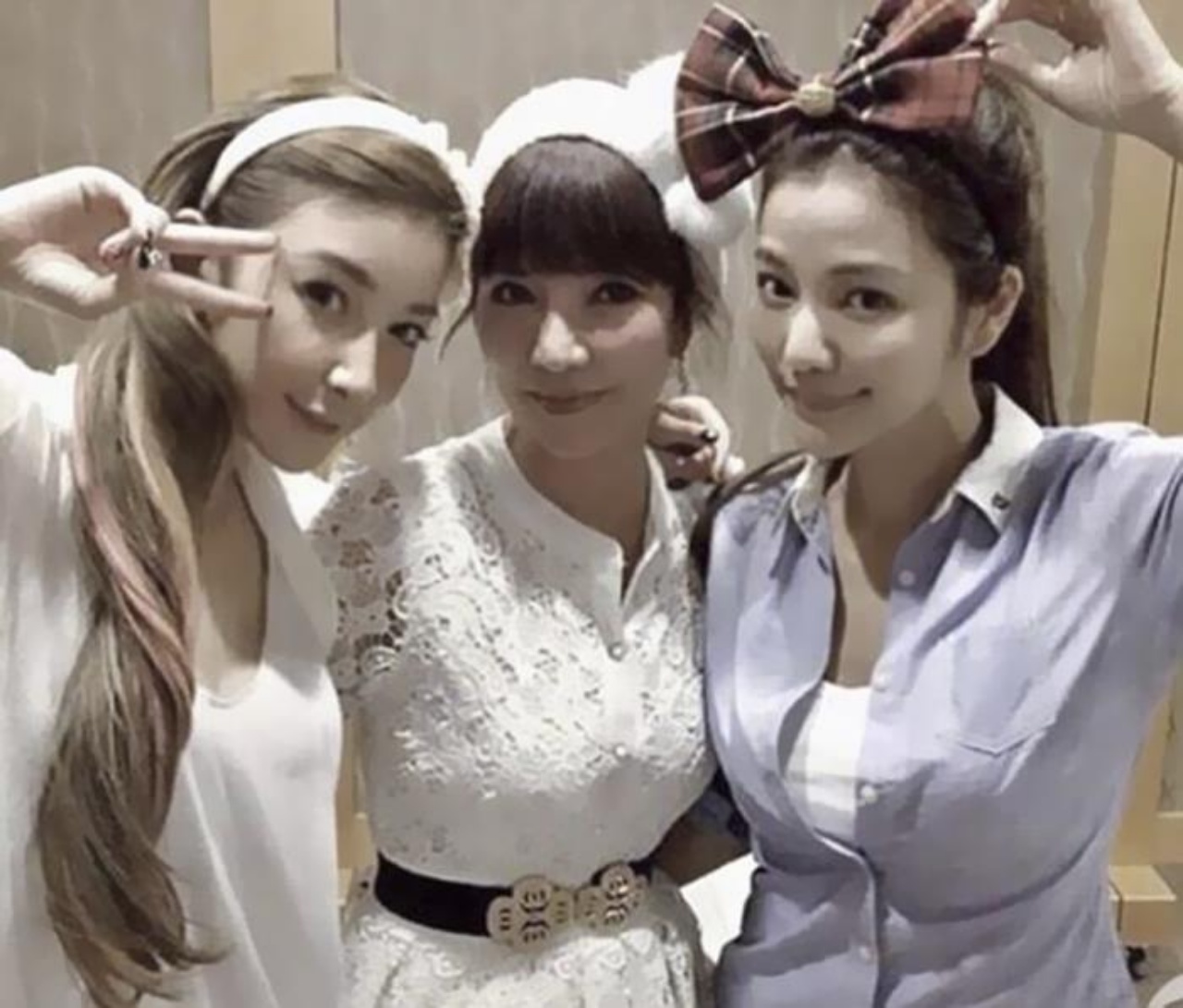 None of them looks like they have aged even a year after 20. 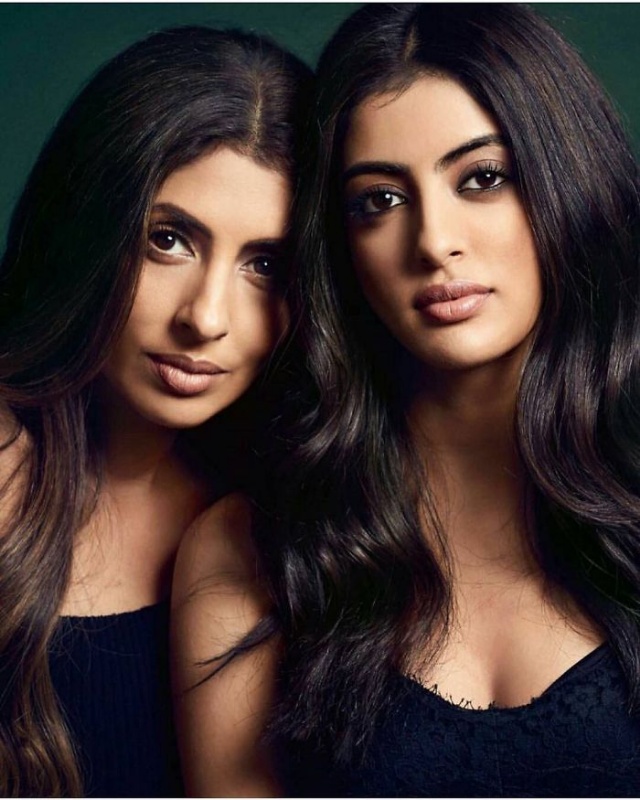 They look so similar and so graceful.

8. How Beautiful Are Those Smiling Faces! 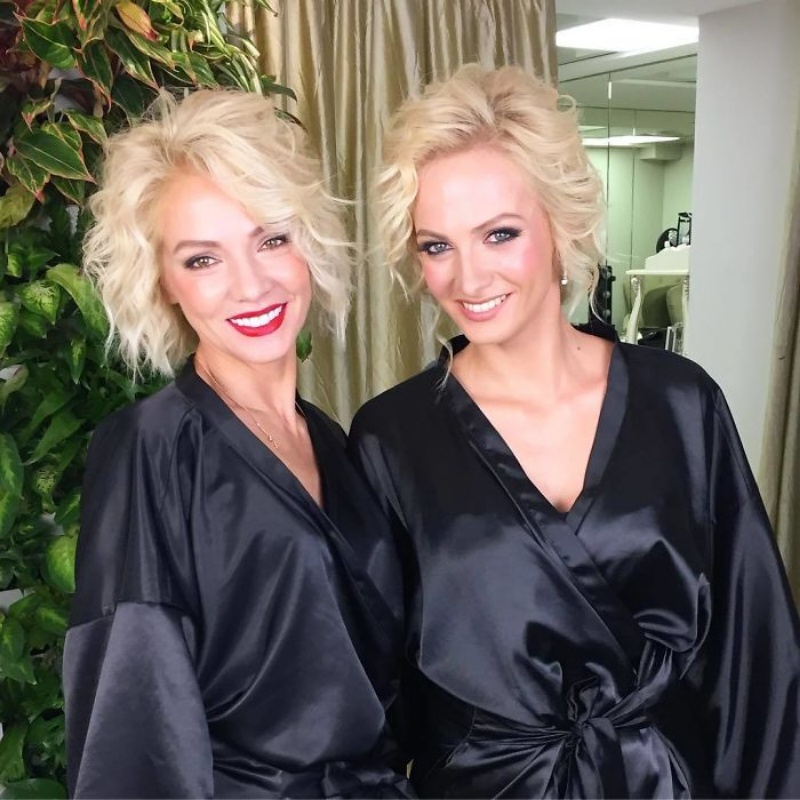 The mom is 51 years old. Now can you guess who is the mother? 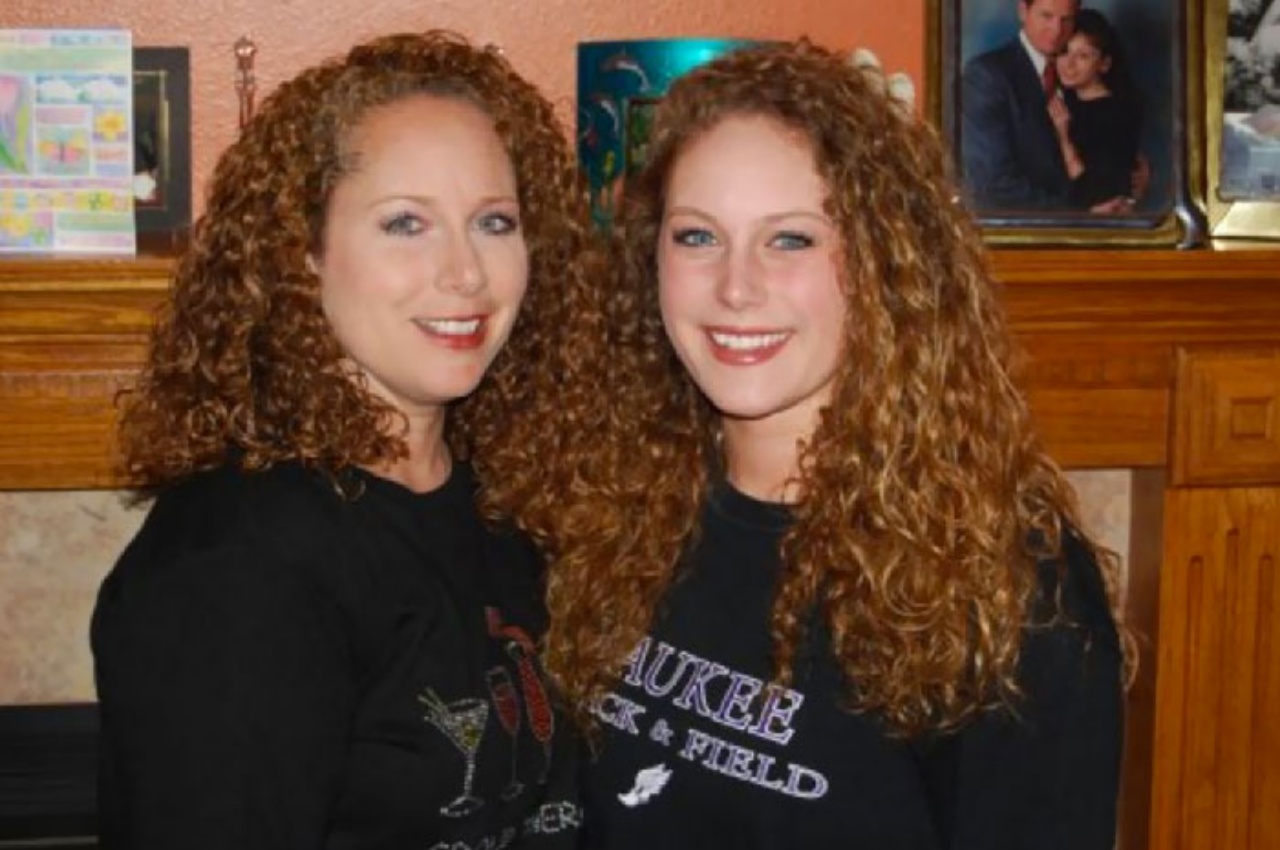 They look so alike that people often confuse them as sisters. The daughter confesses that the compliments have never bothered her.

10. Her Friends Sometimes Stop Her Mother On The Street Thinking It Is Her 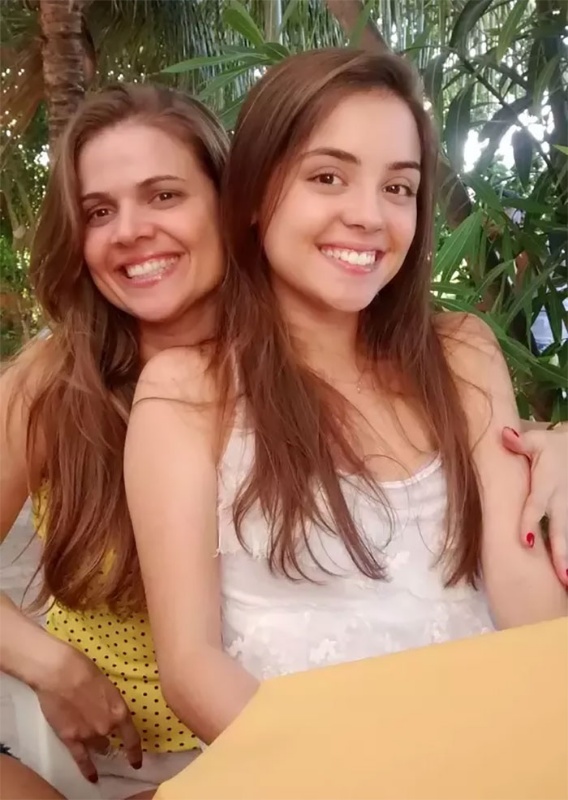 They are so similar even in the body structure, and hair color that anybody can make a mistake.

Conspiracy Theories From A Former Military Base Inspired The Stranger Things...

Unknown Facts About The Beatles That Are As Amazing As Their...