Gone are the days when cosplaying was just limited to Halloween. With makeup artists honing their skills to level next, getting a look we want is quite simple and easily executable.

A Russian cosplayer artist has taken the makeup game to the next level and has thus taken the internet by storm with her impeccable artistic skills.

The multifaceted Jules Gudkova can transform herself into any character she likes. Being a Disney nerd, her initial cosplaying adventure was around popular Disney characters but later on, she breezed through other popular Hollywood characters as well.

From Black Widow to Jessica Rabbit, there ain’t a character look that she hasn’t nailed.

Besides having god-like cosplaying skills, Jules is also blessed with amazing vocal cords and moonlights as a singer as well. At just 22, she boasts of a whopping 85k+ followers on Instagram and owns a website to her name as well.

Jules’s talent is something definitely to be praised of. Her analysis of a character, from costumes to makeup and wigs and interpretation of same is impeccable. The efforts she puts in transforming herself into an exact replica of characters has gained her immense popularity on social media and got her worldwide recognition as well.

The accuracy with which Jules imitates a character is always spot on. Be it a cartoon character or a Hollywood superhero – the talent with which this ginger head transforms herself beyond recognition is applause worthy. And while her cosplaying stints do look effortless, we are sure she puts a lot of hard work and determination in attaining her desired look.

Need some inspiration for your next Halloween look or Comic-Con party? We have got you covered. Scroll down to see some of Jules best cosplaying works. 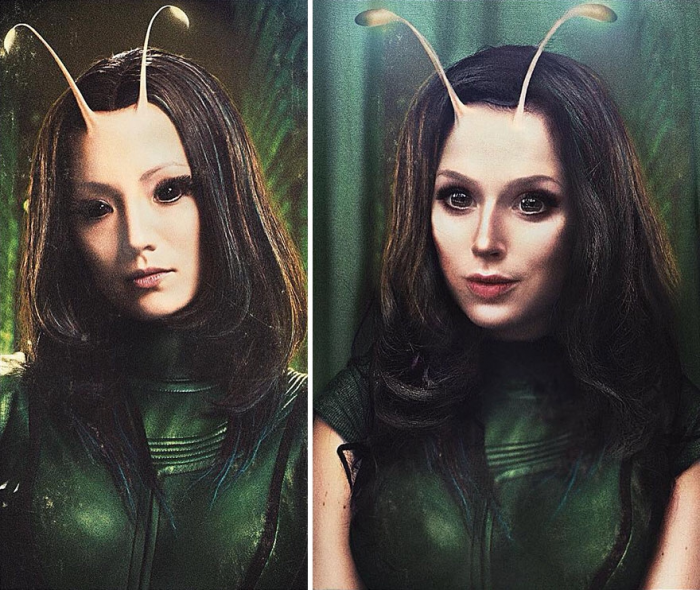 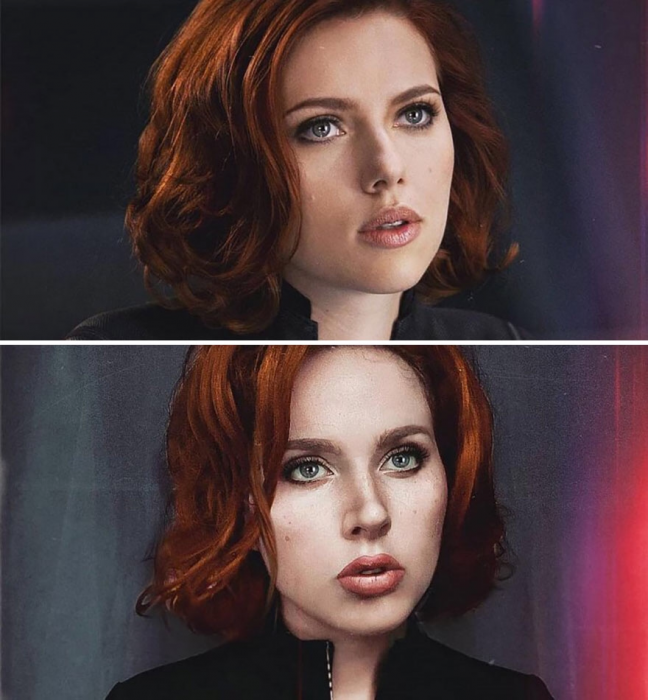 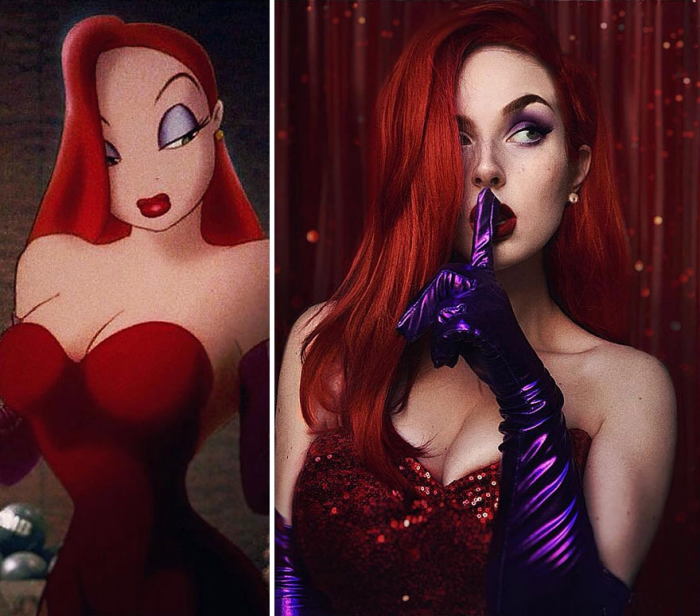 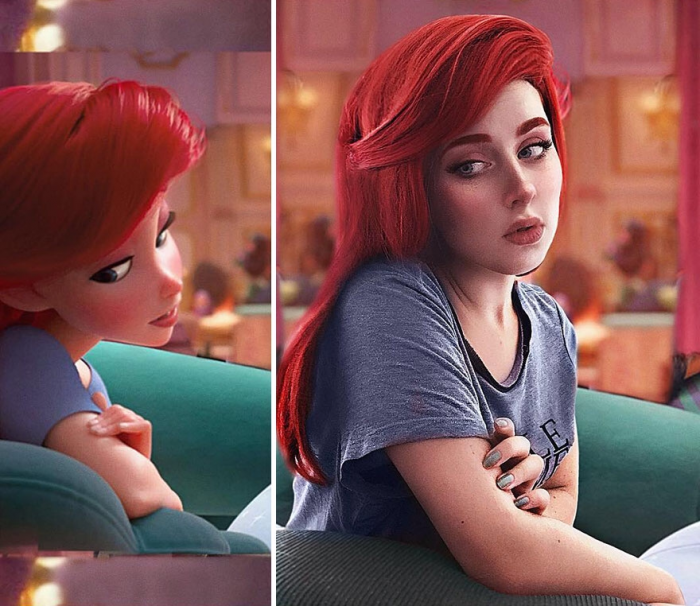 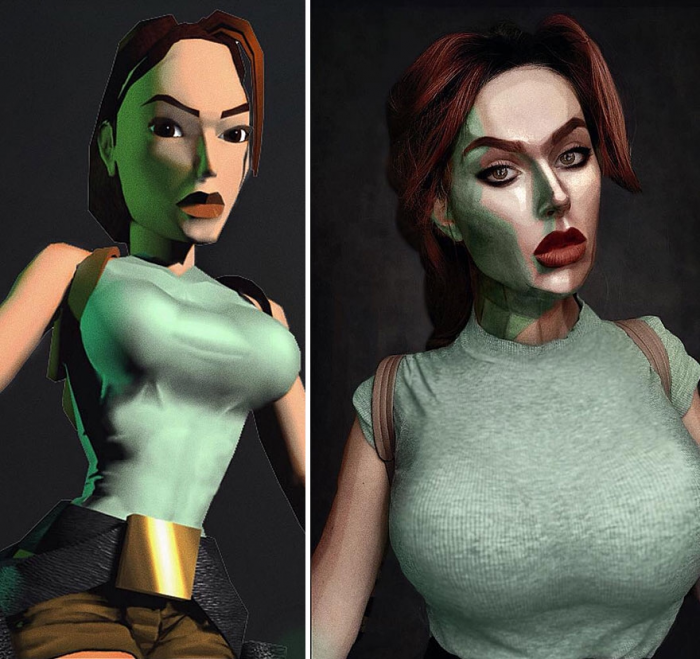 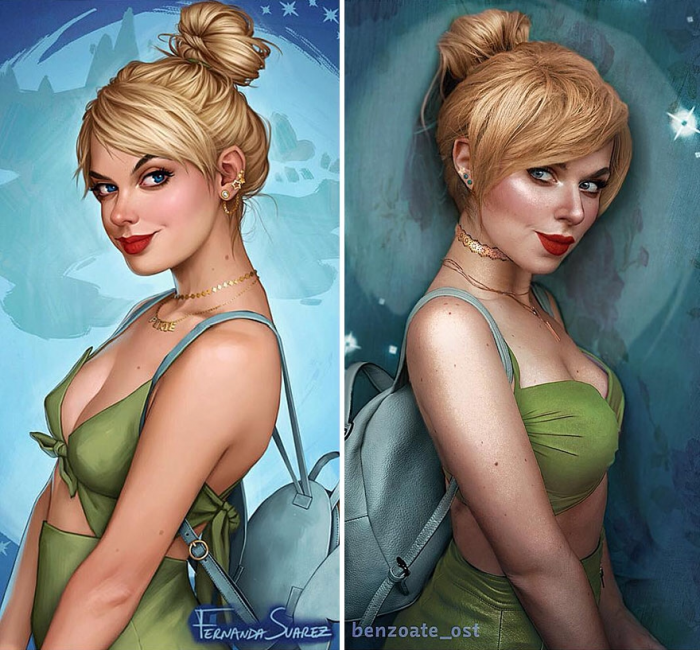 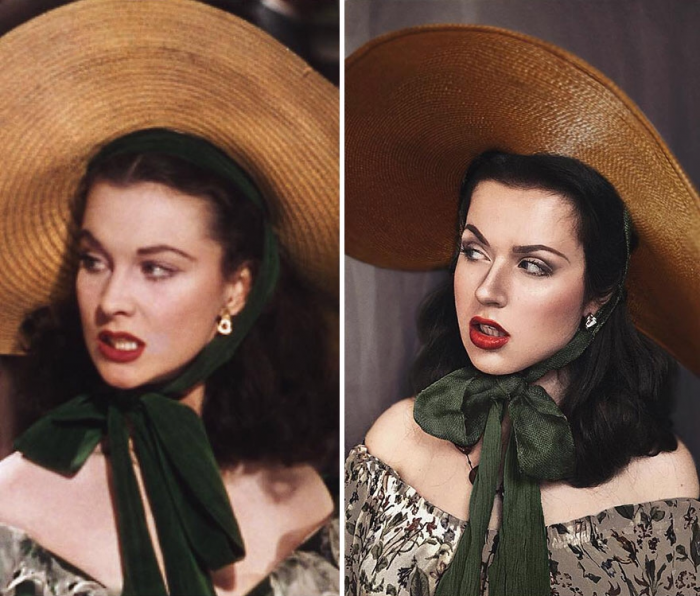 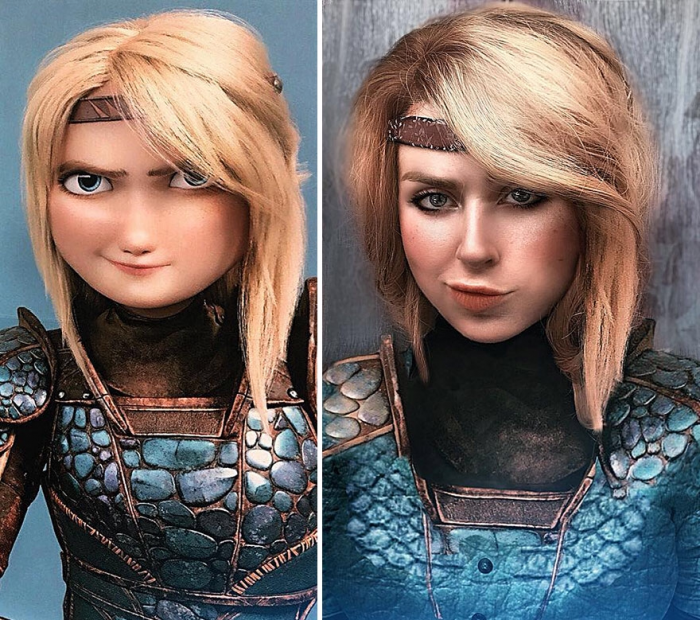 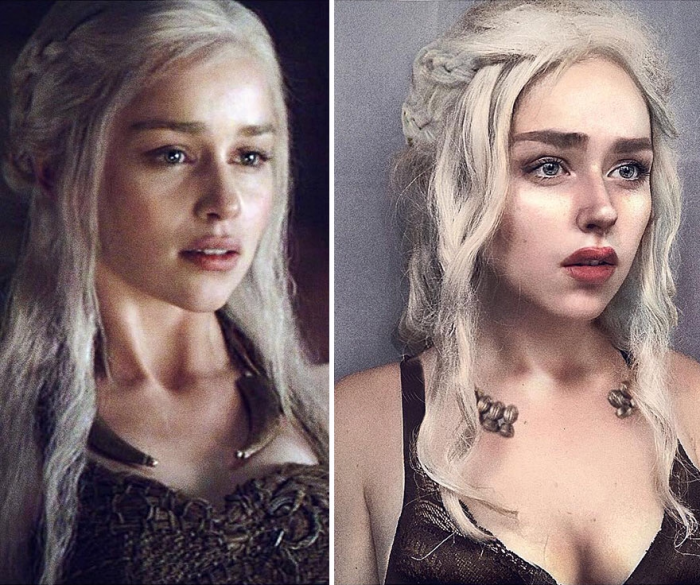 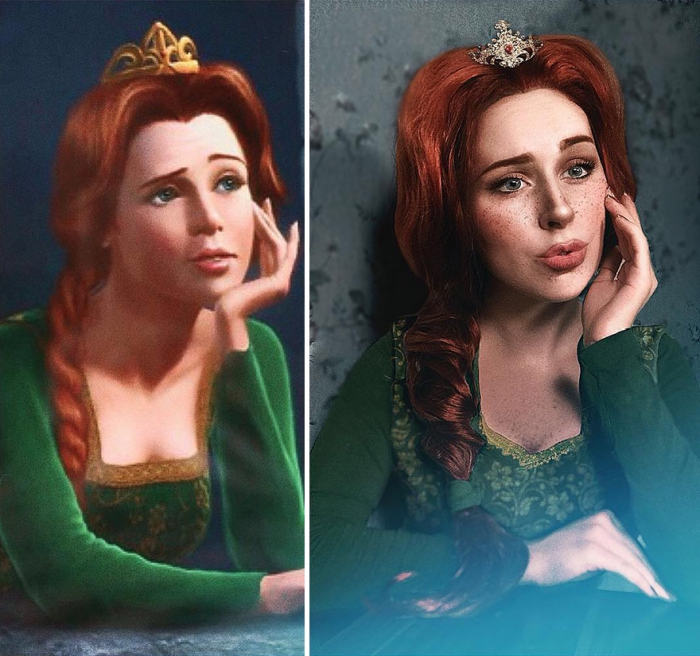 Artist From Bulgaria Is Illustrating Her Instagram Followers Into Cartoons.