Sarcasm.co
Home Entertainment These Kids Are Born With Superpowers And They Are Amazing

We always thought that superpowers only belong to superheroes. Maybe we judged too quickly. This world is mysterious and never fails to surprise us. So let’s talk about these amazing kids. 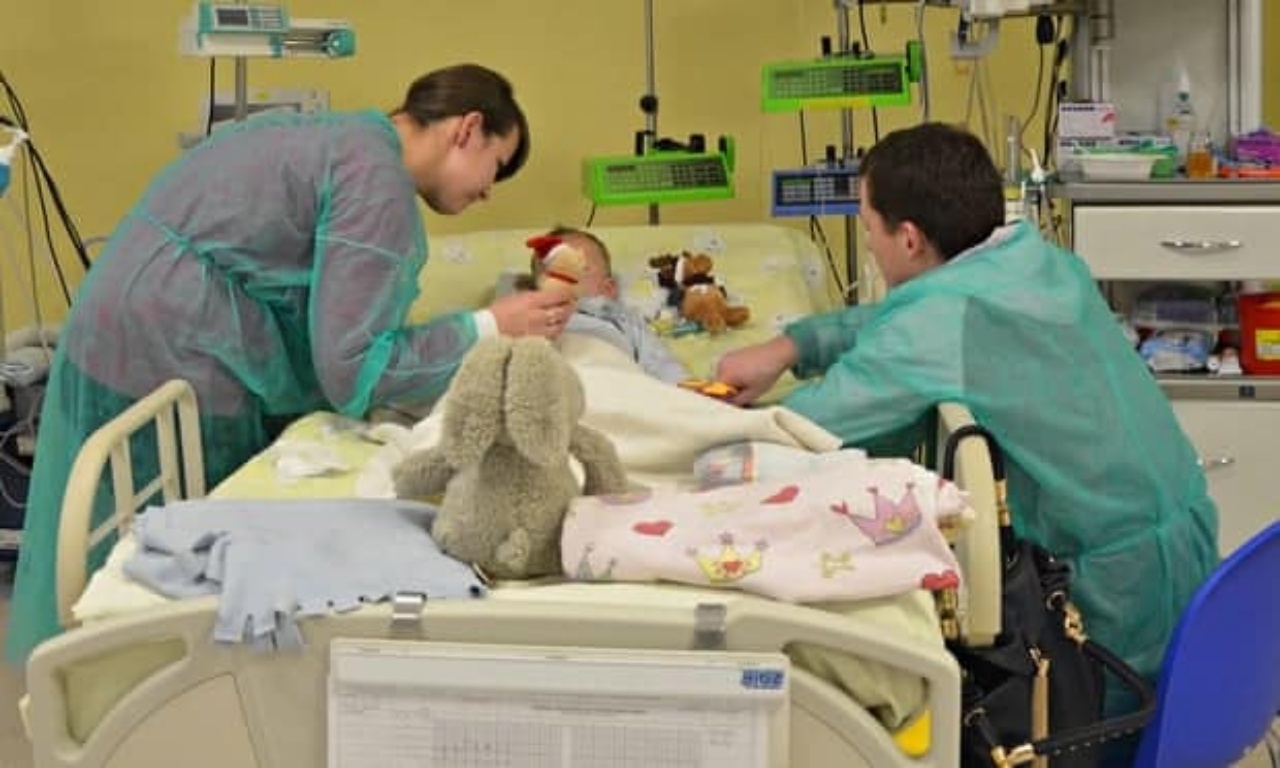 If the human body reaches the temperature below 70°F (21°C) it results in death. But this baby was left outside in freezing cold, when is temperature lowered to 54°F (12°C). He was in a coma for a few days. After that, he was fit and survived. 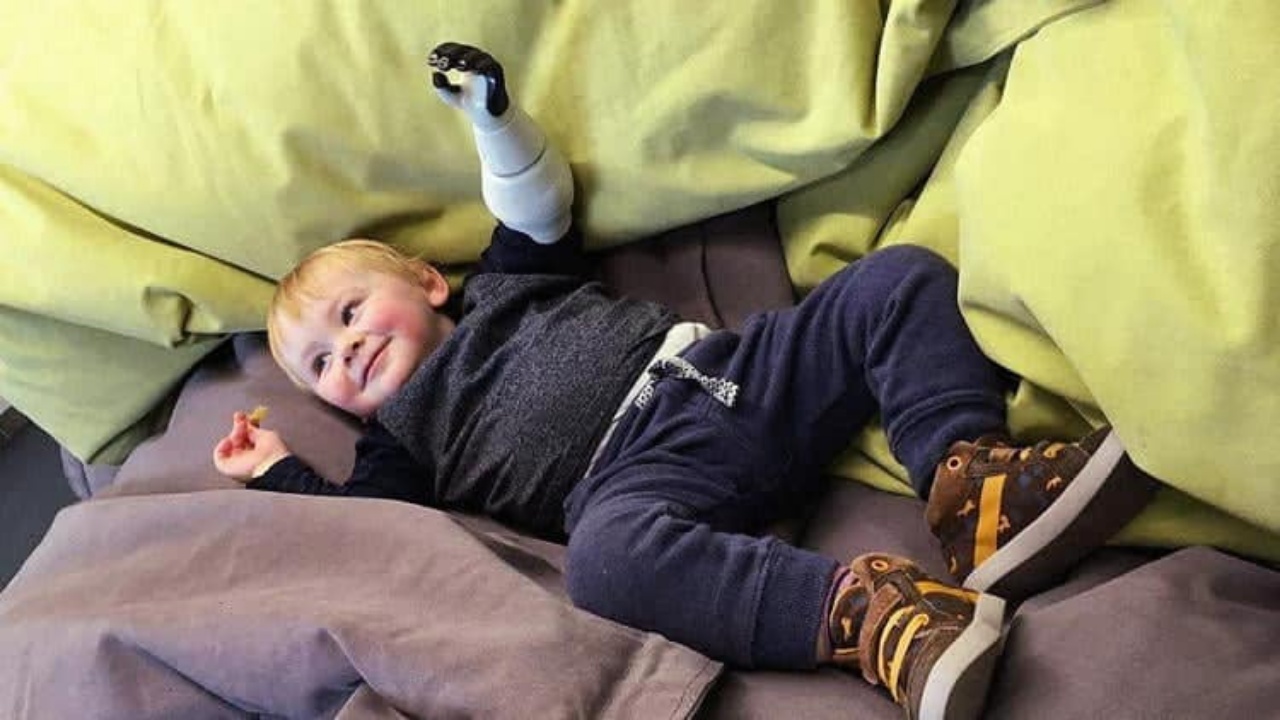 Due to a blood clot, Sol Ryan lost his left arm. His dad wanted him to have a normal life so he designed a bionic arm for him. 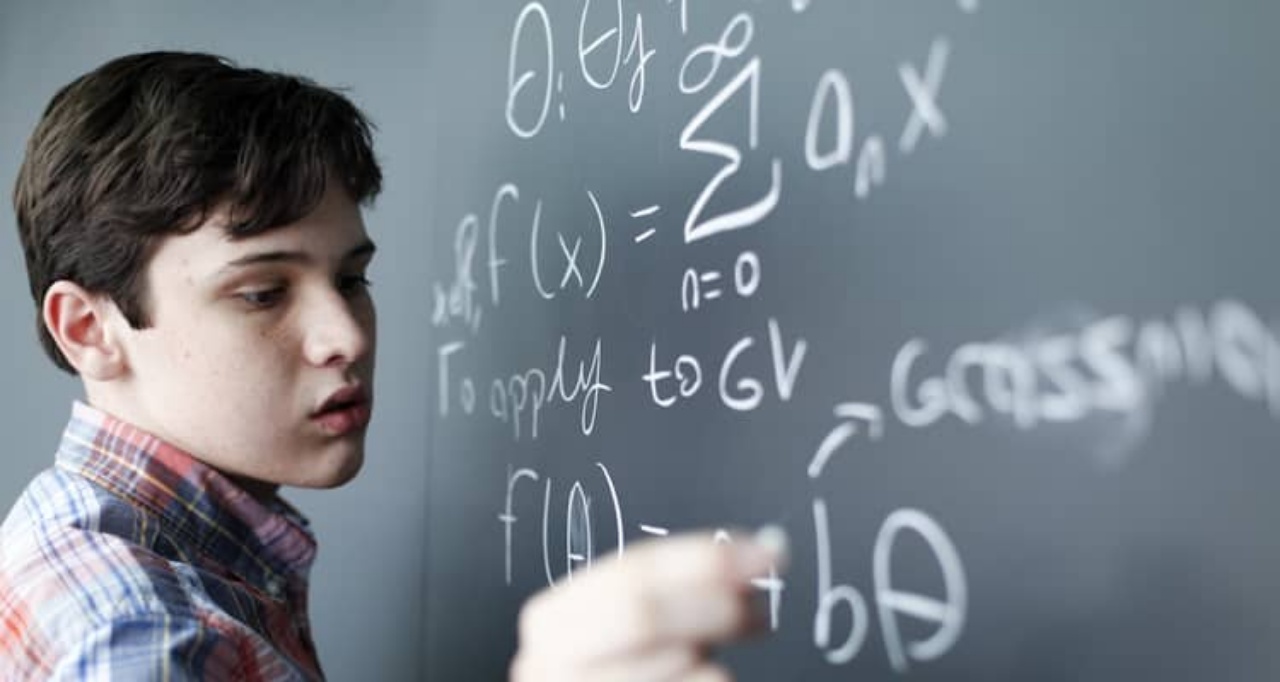 Doctors said that Jacob Barnett you are suffering from autism which wouldn’t even allow tying his shoelaces on his own. Although to everyone’s surprise, he has an IQ of 170. It didn’t even take him a year to complete 6th to 12th grade. When he was 10 years old he took admission in college and by 13 he was already a published physicist. His superpowers are unbelievable. 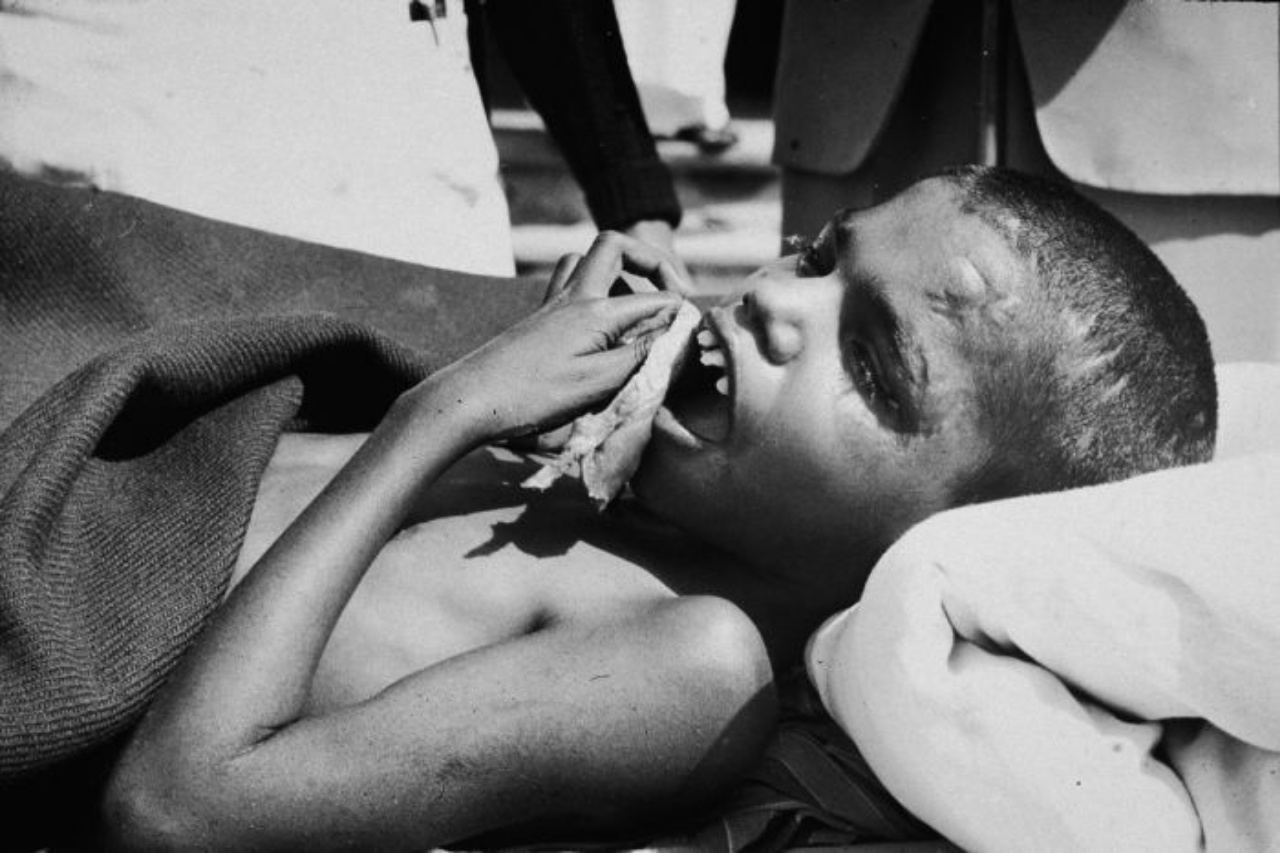 Ramu from India was a real-life Mowgli. He was found in 1976, when he was 10 years old, in a forest. He lived with the wolves and walked on 4 hands and feet and ate raw meat. She was adopted by Mother Teresa’s Missionaries of Charity. Although he still doesn’t know how to speak and has not lost his hunting instincts. 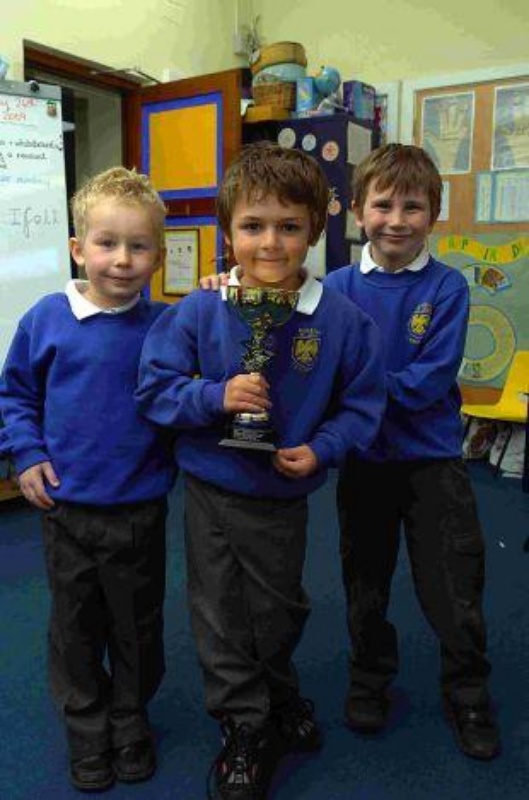 The guy in the middle is Dominico Bacon. He was three years old in 2007 when a 40 feet tall tree fell on him and crushed his skull and legs. With God’s grace, he survived without brain damage and has started to walk again. You should look out for these kids with superpowers. 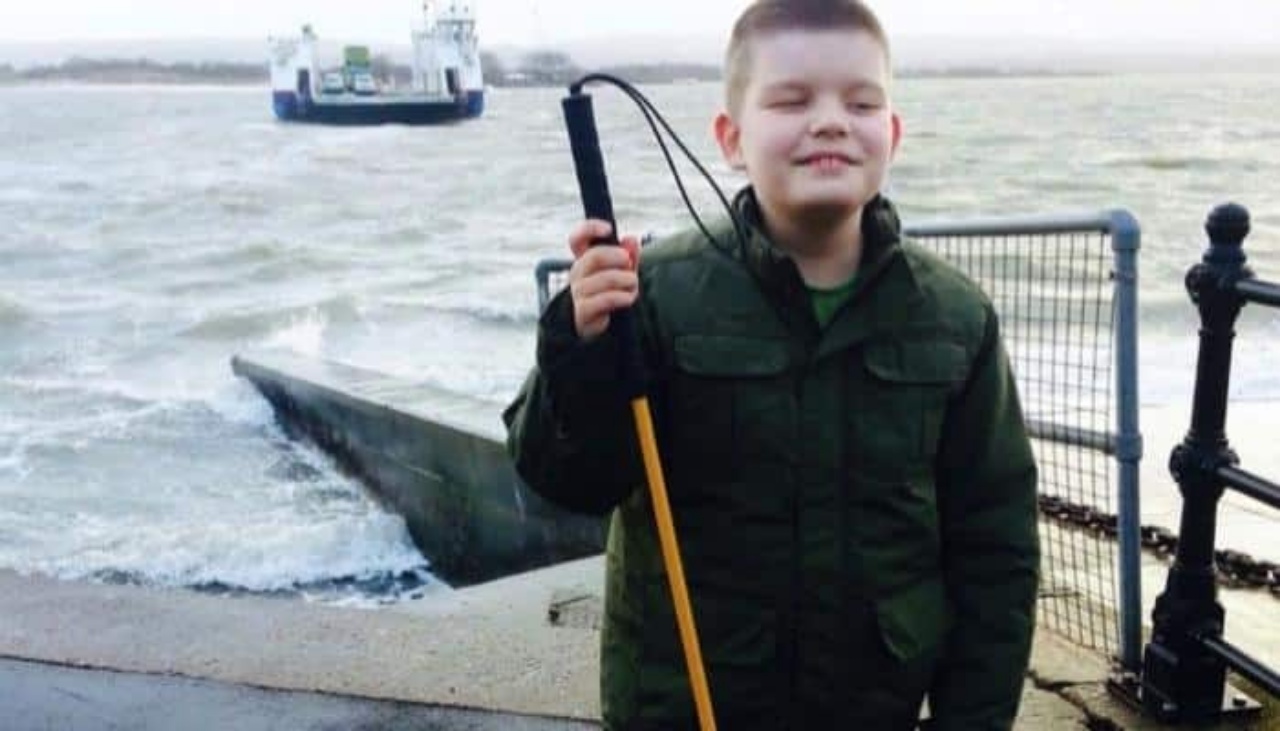 Lucas Murray has possessed the echolocation technique which is common among bats and dolphins. He is blind so he makes a click sound with his tongue to figure out if there’s anything nearby. 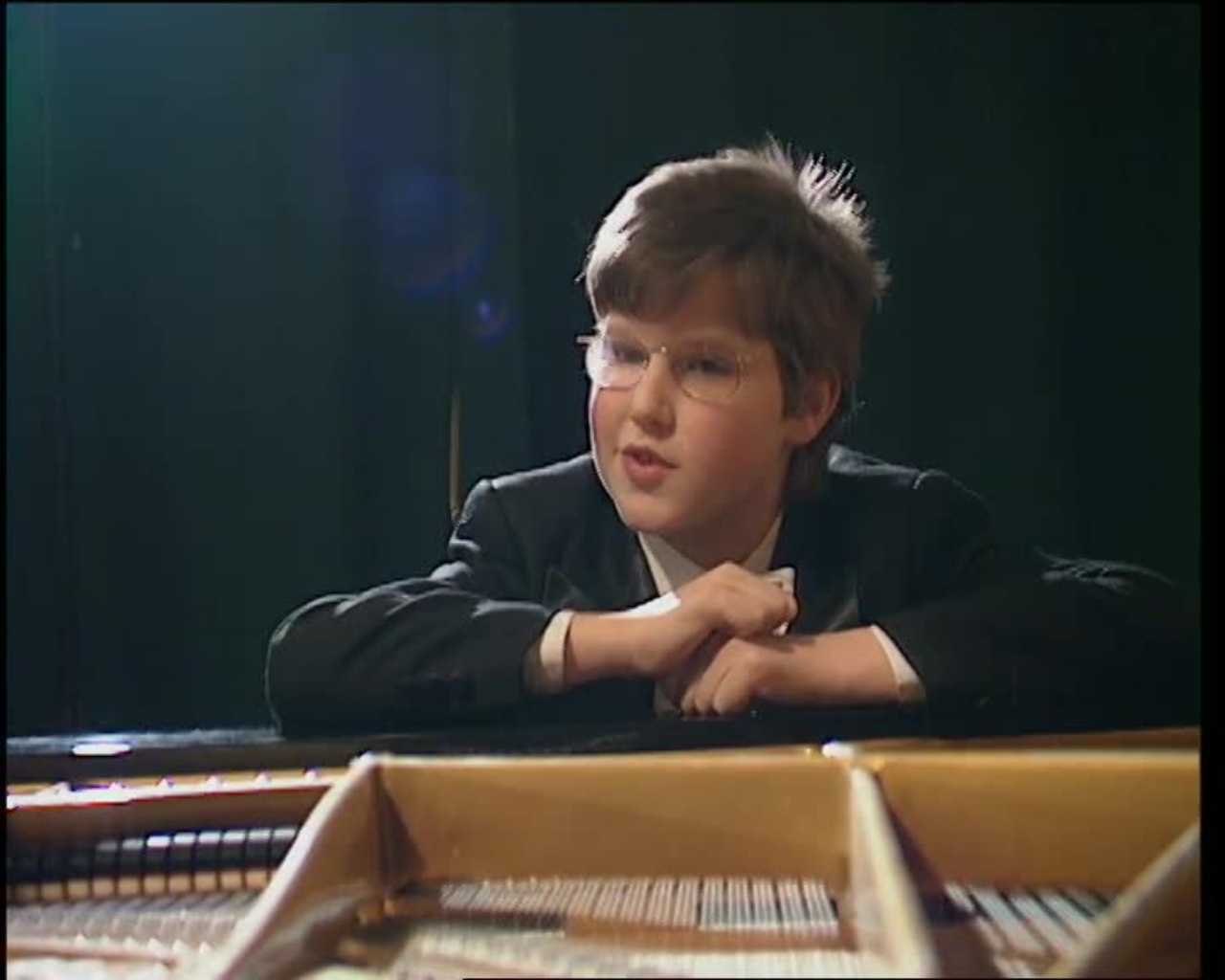 Lucas Vandracek is a pianist from Czech who has done his first public concert at the age of 4. 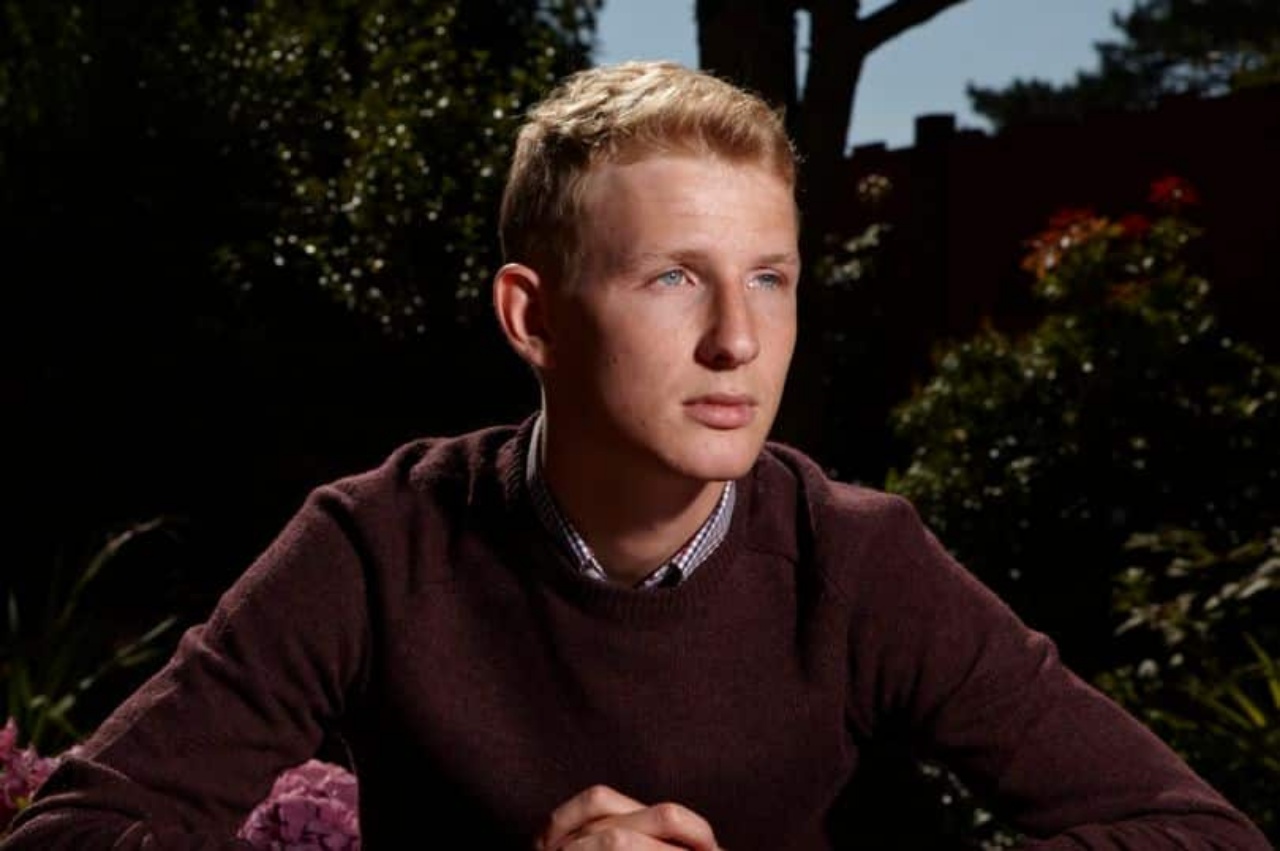 As we grow old we tend to forget the details of our childhood. Especially the memories we had when we couldn’t talk are almost erased. But this 11-year-old guy remembers every single detail. 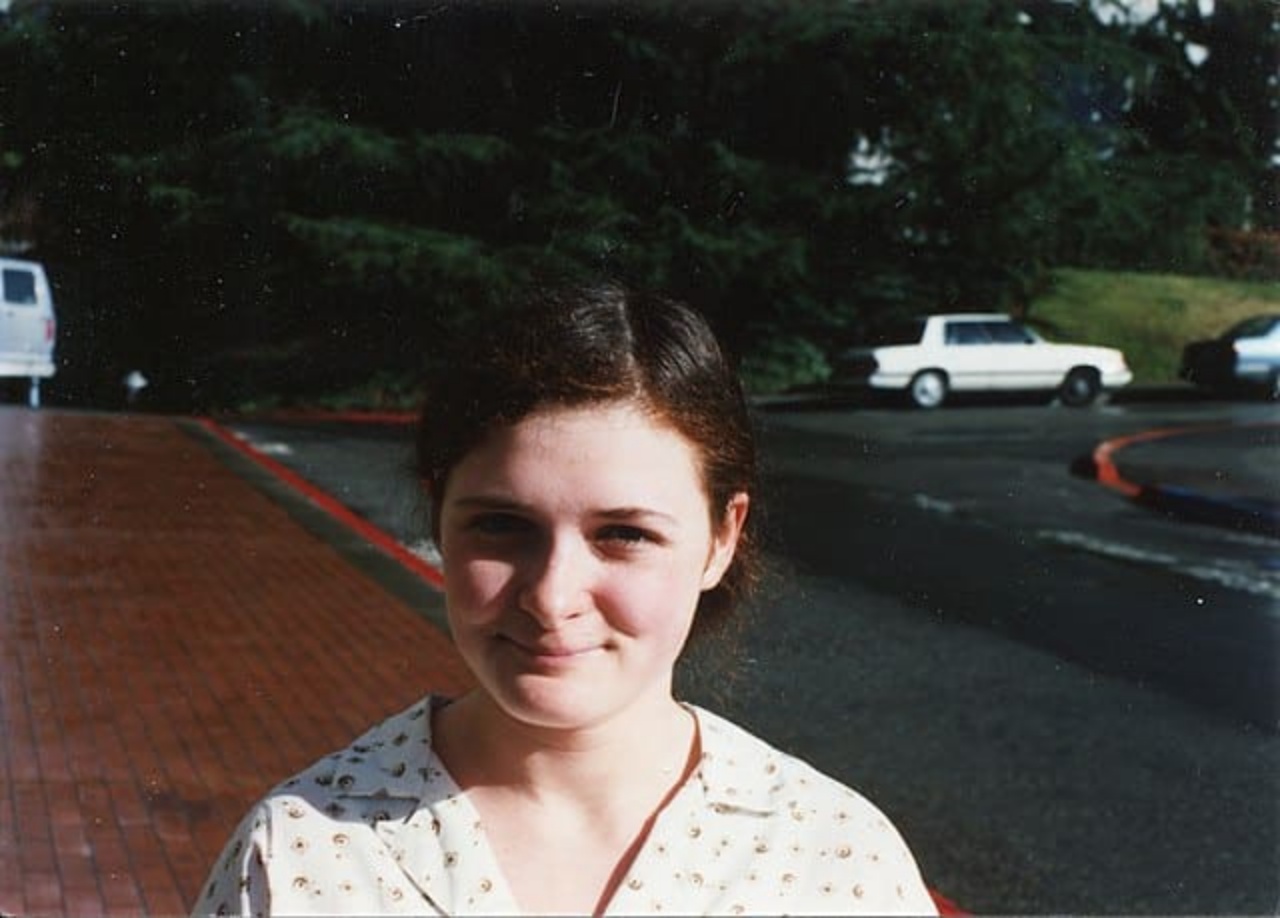 Have you ever heard of anyone attending Oxford at the age of 10? Ruth Lawrence did and graduated in two years and scored the highest in her batch. She is now 47 years old mathematician, also working as an associate professor of Maths at Einstein Institute of Mathematics. 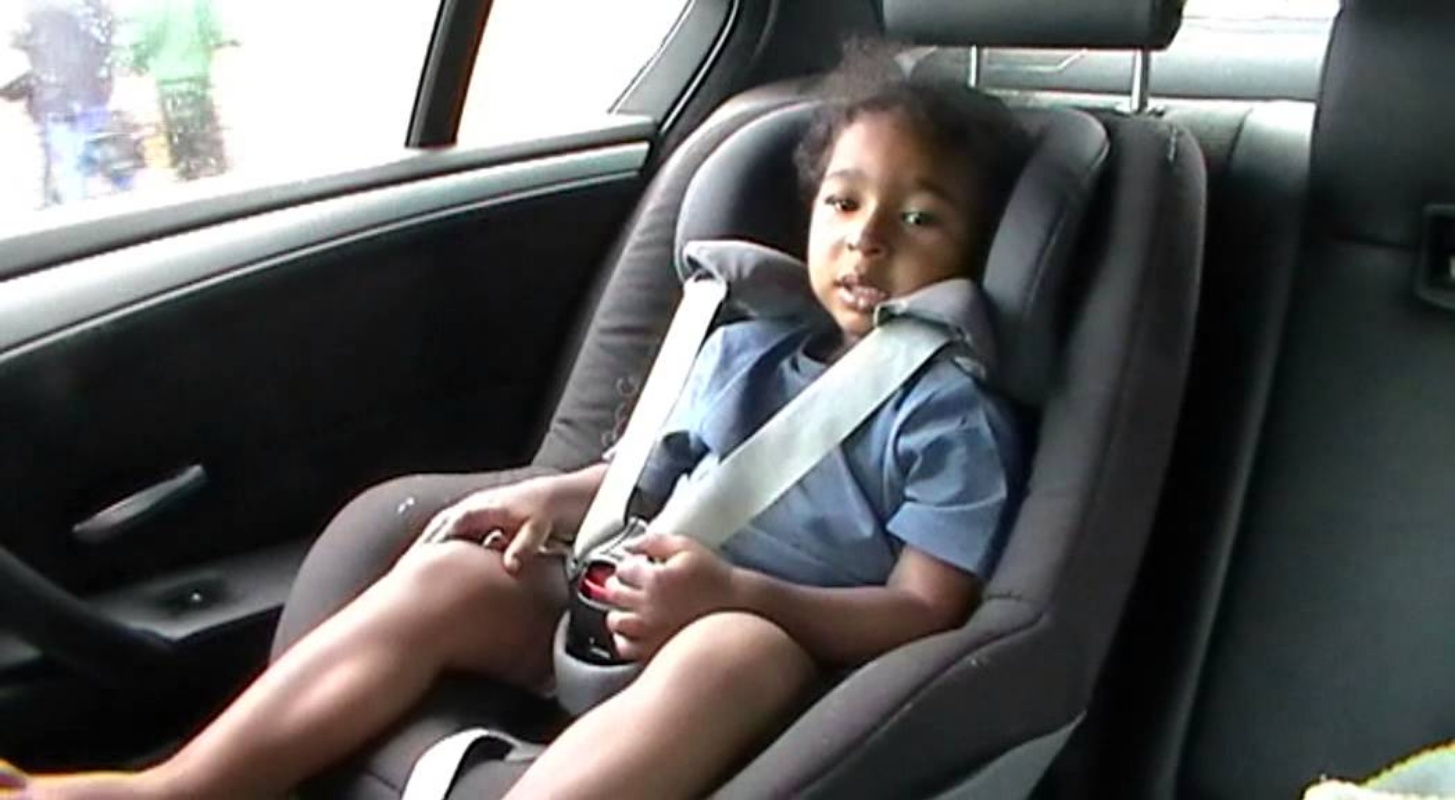 When he was just 2 years old he scored 141 in the Stanford-Binet IQ test. This made Adam Kirby the youngest member to have his name enlisted on Mensa which is the international society for geniuses. 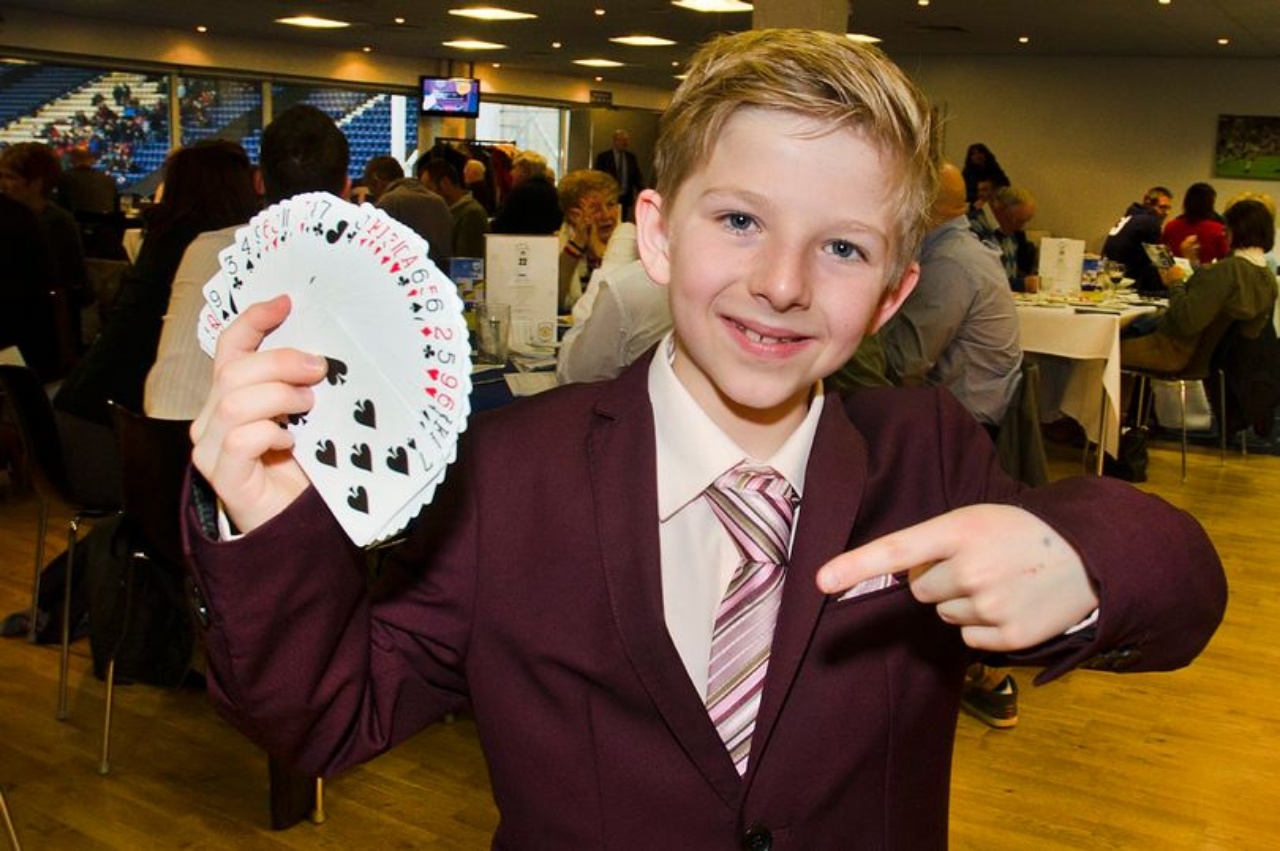 Call them superpowers or whatever you want but Daniel Rhodes shocked everyone with his amazing magic tricks at the age of 9. He is the first in Britain to become a professional at such a younger age.

These Famous Stars Quit Disney To Grab Limelight In Hollywood!

These Are The Few Things That You Should Never Google