Sarcasm.co
Home Crazy These Photos Of Everyday Stuffs Prove That Your Entire Life Has Been...

It is usual for people to come across events, things and ideas that appear to be true. However, some of these may just be something other than what you think. In fact, there are a number of such events, things, and ideas that are just apparently true; in reality, they are very much different. There are some pictures that expose such lies in our life. Here are some of them. 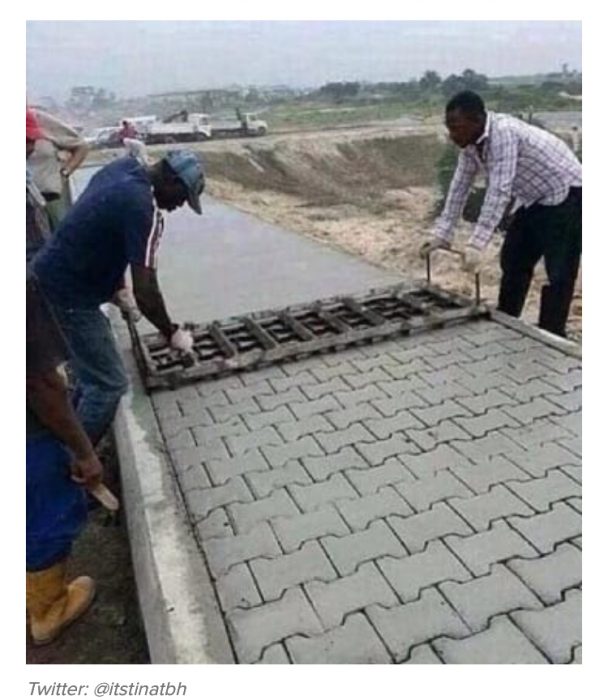 Workers making a concrete pavement and designing tiles on them so it appears like tiles have been laid to construct the pavement. 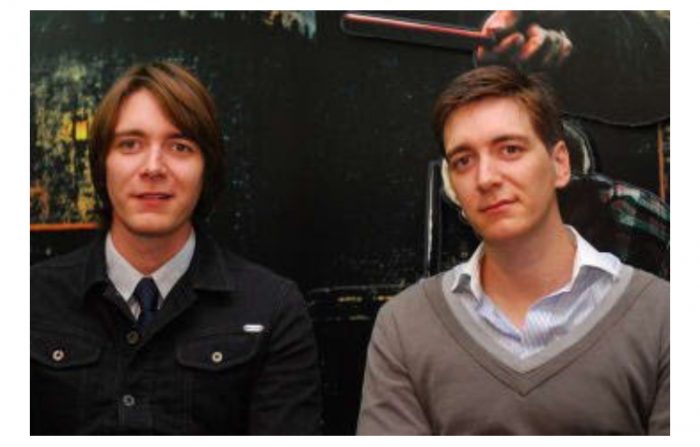 Oliver Martyn John Phelps and James Andrew Eric, the twin English actors, are known for their ginger hair. However, in reality, they don’t have ginger hair. 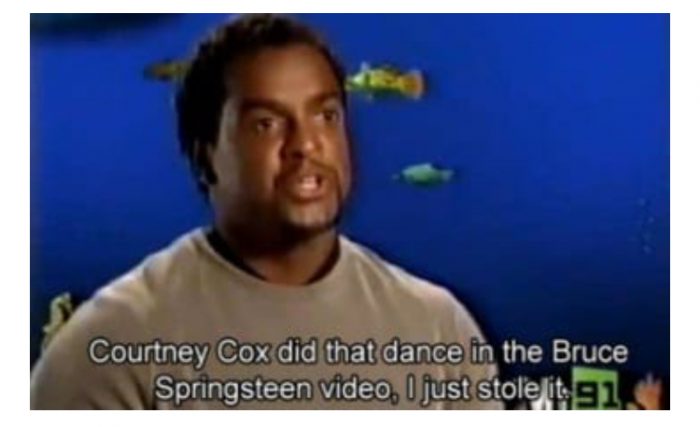 Alfonso Ribeiro did not invent the Carlton dance. He actually copied it from 90’s star Courtney Cox.

4. In reality, Powerball is not a ball. 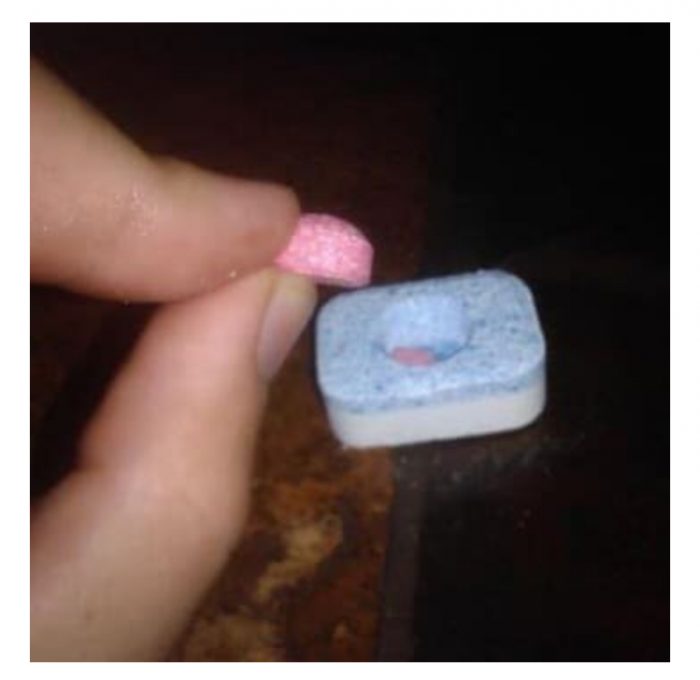 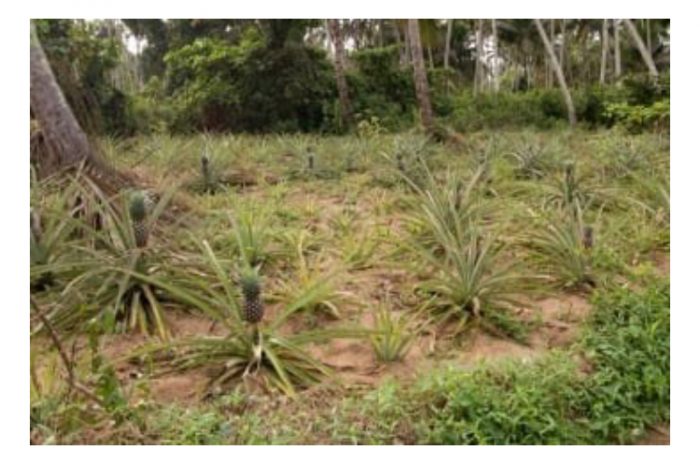 Though people speak about pineapple tree; the fruit does not grow in a tree. 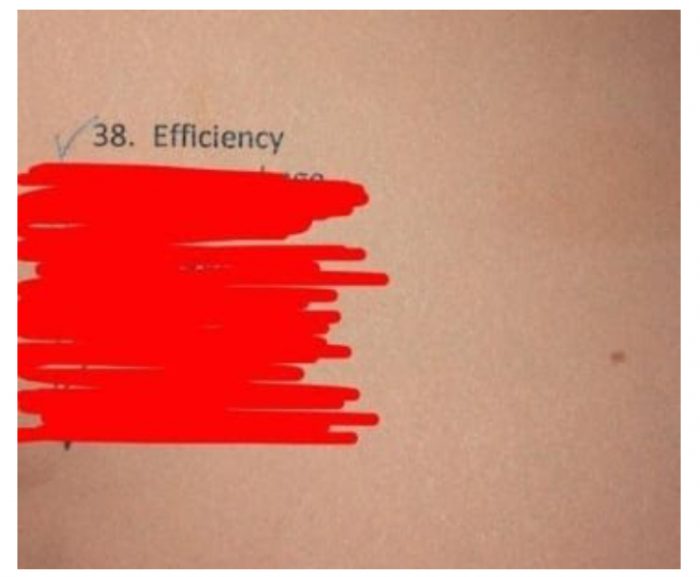 The “I before E except after C” mnemonic is a lie and it is proved by the word EFFICIENCY. 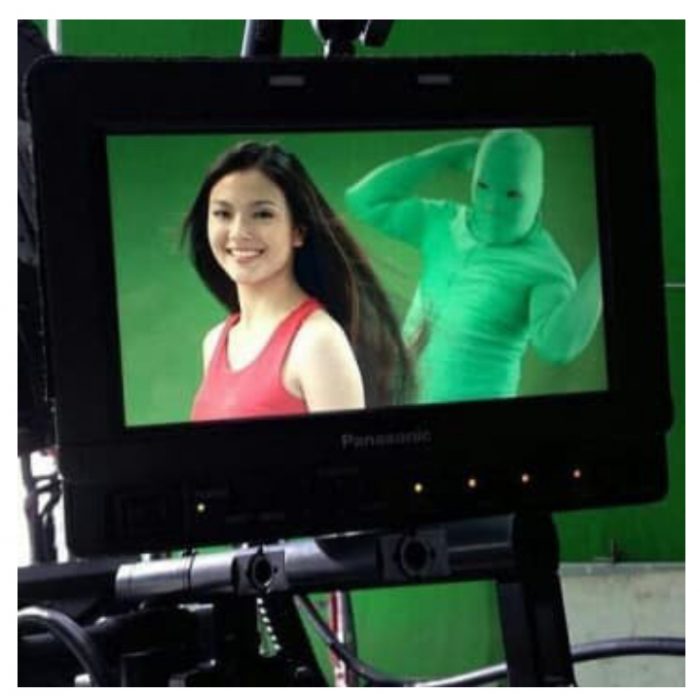 Those flowing locks of hairs in shampoo and oil commercials is actually a big lie. 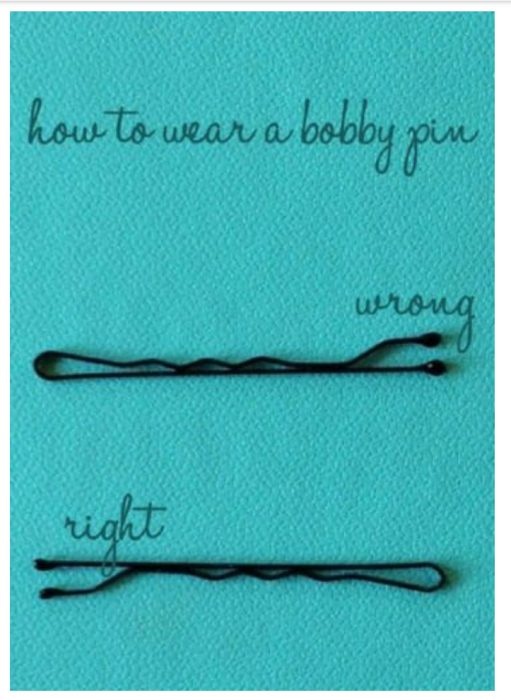 How to wear a bobby pin? Chances are that you have been doing it wrong throughout since most people try to force open the clip to insert the strands of hair. However, the right procedure is to take a few strands of hair, hook it around the plastic-tipped end of the clip and just slide the pin through a slight sewing motion. 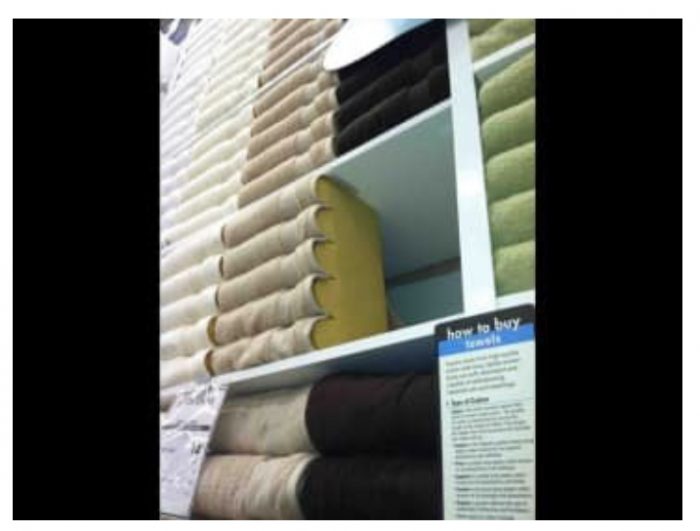 Towels stacked in departmental stores look like they have been beautifully stacked one on another. Don’t they? In reality, they are wrapped around frames. Is not it a big lie that you have been believing in? 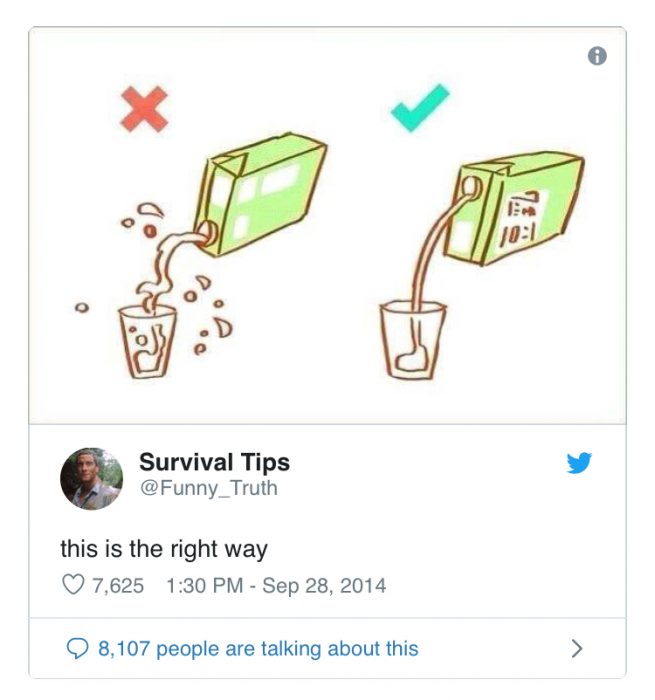 While pouring fruit juice or milk from a pack, it is common for people to hold the opening of the pack near the glass. However, this is a mistake. You need to take the opening up in order to pour it without spilling. 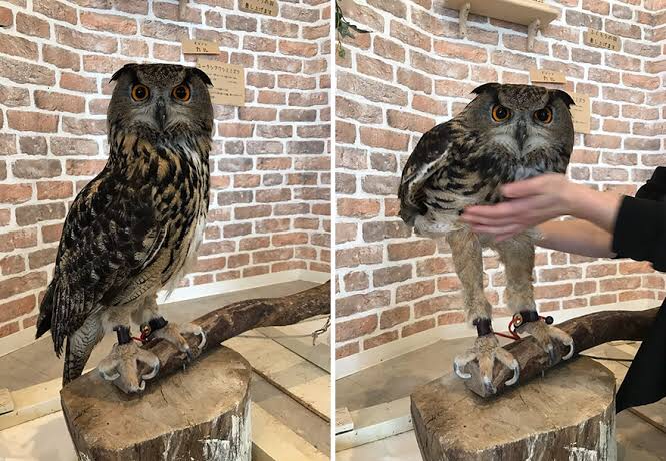 21 Women Reveal All The Crazy Things They Did Due To...

These Dangerous Creatures Look So Innocent That You Won’t See The...