Sarcasm.co
Home WOW Magnificent Photos From 8 Different Locations Around The World Through The Four...

Don’t you wish that you get to experience all seasons at once? I mean that isn’t humanly and logically possible to do, but I’ve often wondered how do places look like in different seasons, especially if they are tourist spots. Artist at Budget Direct have made something of this sort possible, what do they have for us? Well, let’s find out.

Artists at Budget Direct took magnificent photos of 8 different locations around the world through the four seasons!

1. Bethesda Terrace in New York USA, also known as the heart of the famous Central Park, is definitely a place for somebody who likes calm and quiet. To just admire nature’s beauty and the fresh feeling of the oases. 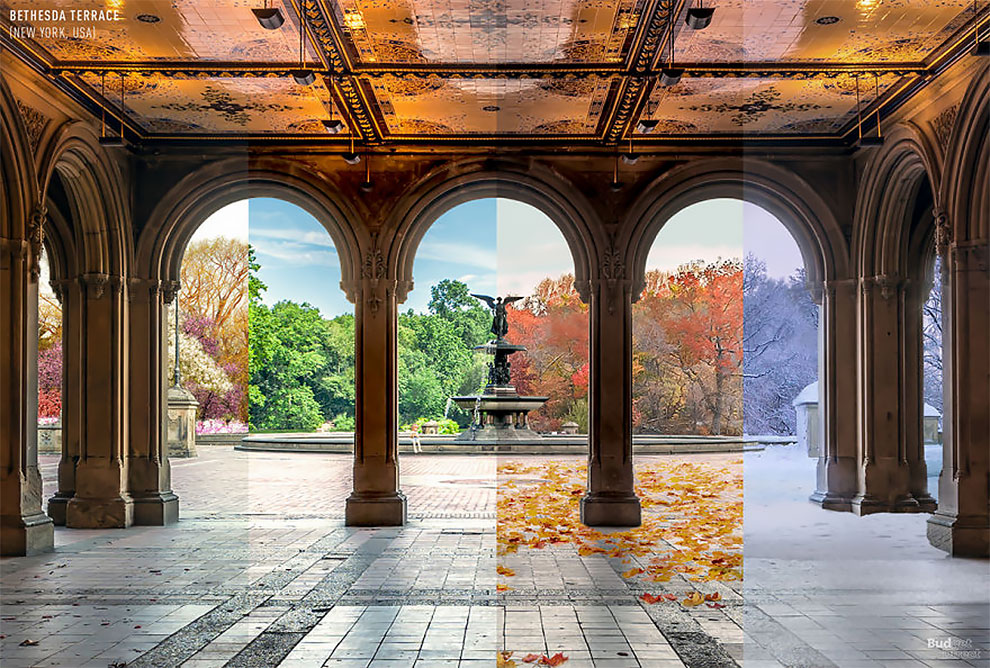 2. Shaman Rock in Olkhon Island Russia, situated in East-central Russia, Irkutsk province in Lake Baikal, is a sacred place for the Buryat people. It is one of the five global poles from which shaman energy can be derived. 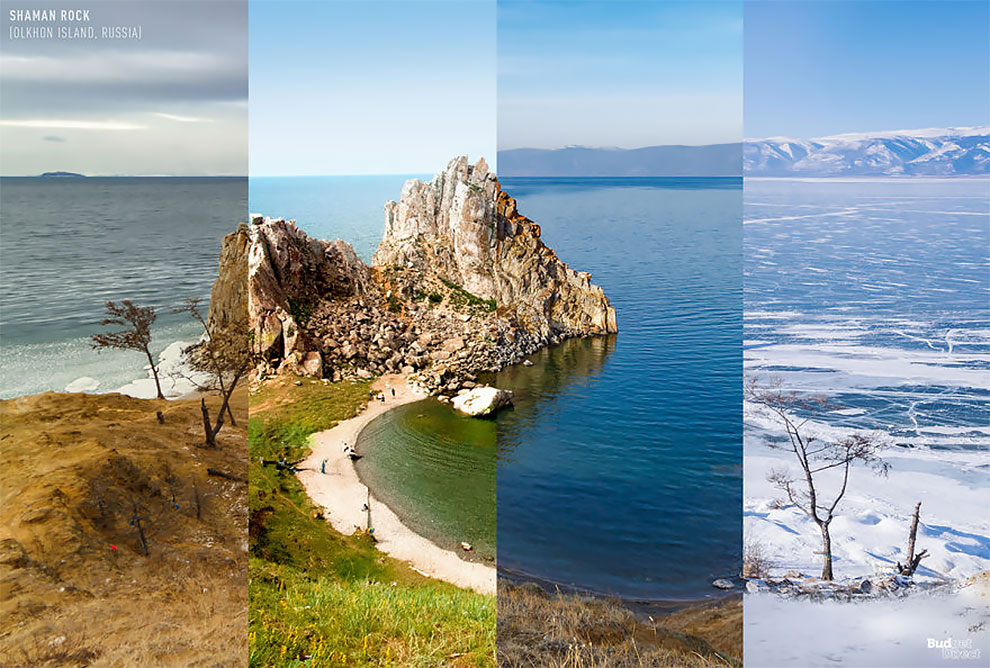 3. The Elqui Valley Vineyards in Chile, though the most magnificent time, is between the dry months of February and March when grapes are usually harvested. But, any time of the year is equally beautiful for this splendid place. 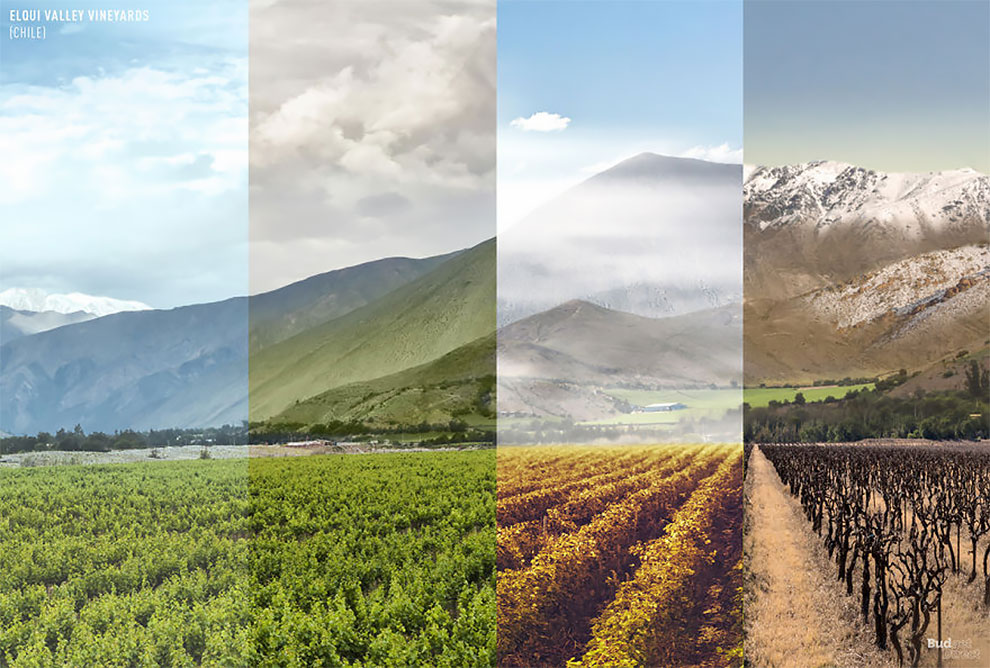 4. The Nymphenburg Palace in Munich Germany is an example of another magnificent art, build as a summer palace for the Wittelsbach dynasty, summertime is usually the ideal time for visiting the indoors. 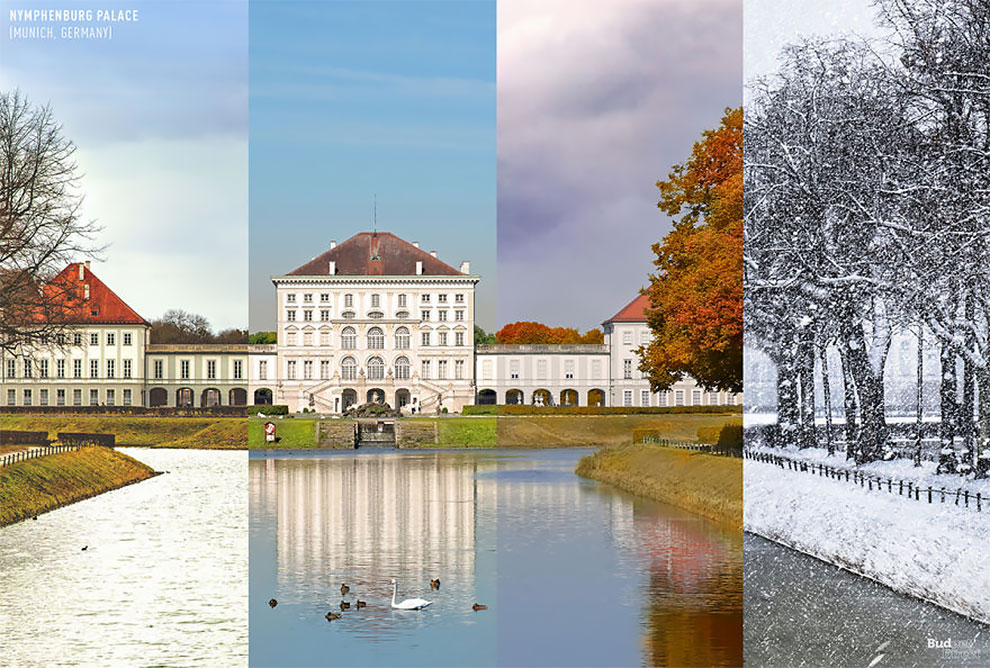 5. The Roman Amphitheatre in Plovdiv Bulgaria is a 2 century AD architecture that gives you a splendid view across the whole land, whether you look on to Hemu Street or just admire the architecture, you’ll be pleased. 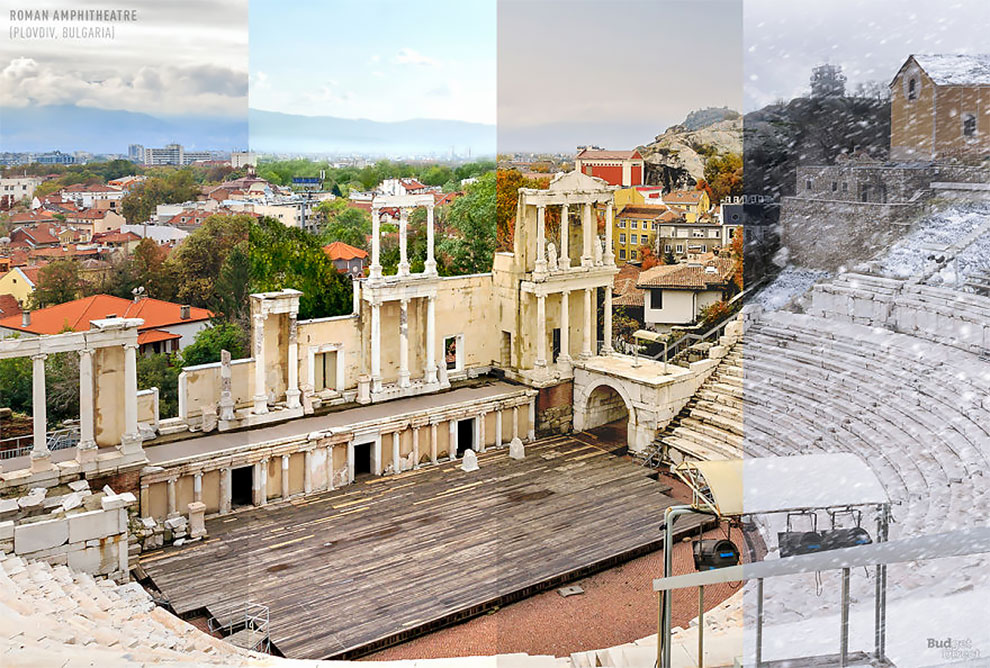 6. Mount Warning National Park in New South Wales Australia, is a place for the nature lovers. This place is located on the extinct Volcano of Warning and is of cultural importance to the Aboriginal people. 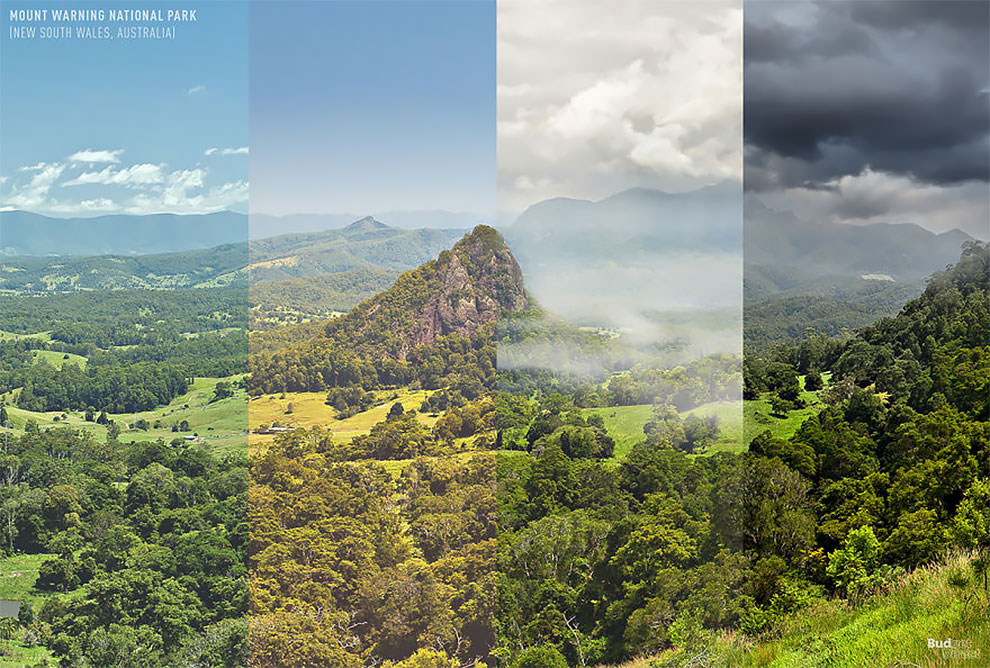 7. Stone Chariot at the Vittala Temple in Karnataka, India, this is situated in Hampi, once the capital of the Vijayanagar Empire, now lay in ruins. But, even though it merely exist as remains of the first shrine that was devoted to Garud, the Eagle God, it holds religious importance to the people. 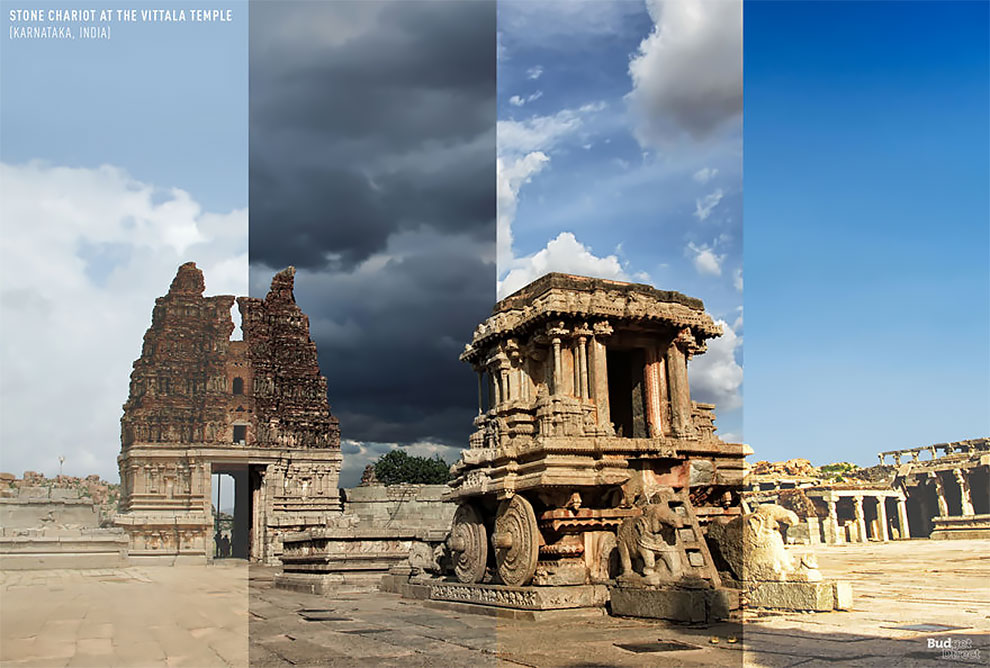 8. The Chapel at King’s College, the University of Aberdeen in Scotland, UK, is truly a work of sheer art, this part of Northern Scotland gets some of the best British Weathers and you’d definitely love to indulge in the rich sunny weather of UK. 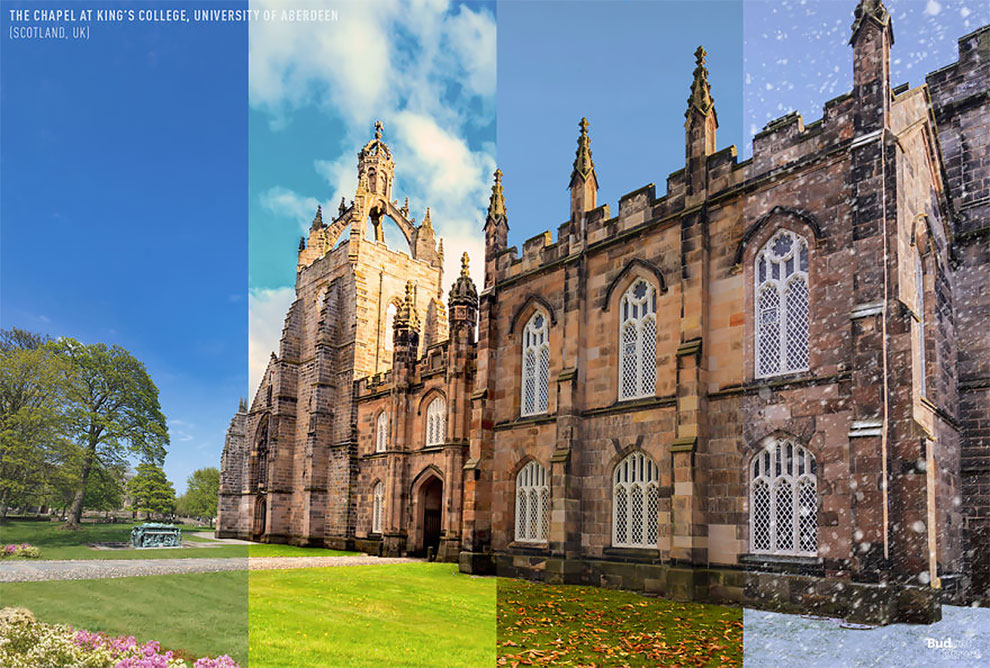 read also: Mountain from Game of Thrones Has Totally Smashed The Social Media

12 Most Crowded Places That Will Make It Difficult For You...

Indian Illustrator Shows What It’s Like To Have A Girlfriend.