While watching a T.V show, we will fell that the show is so real to believe. Some times, we will get emotional connections with the show. But, they are scripted.

Below are some of the T.V reality shows which are not real.

Bear Grylls who leads this show and eats insects and all the stuff. But in off-screen, their staff packs the food for him. Before, he jumps into anything his staff checks the depth and then only he will move forward. 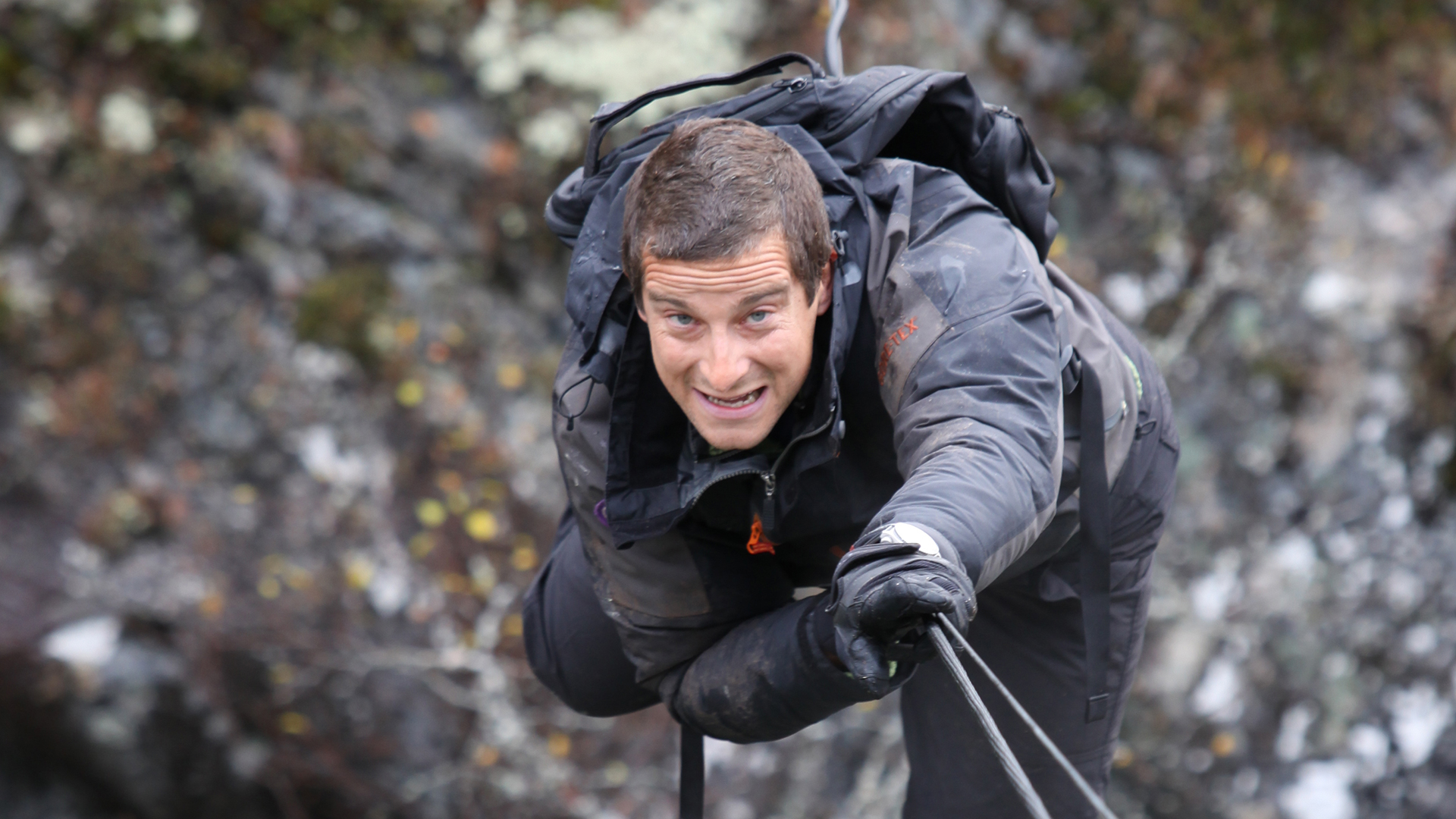 Who Wants To Be A Millionaire

The team helps the people for the auditions and also after completion of the episode they make them sign different papers too. 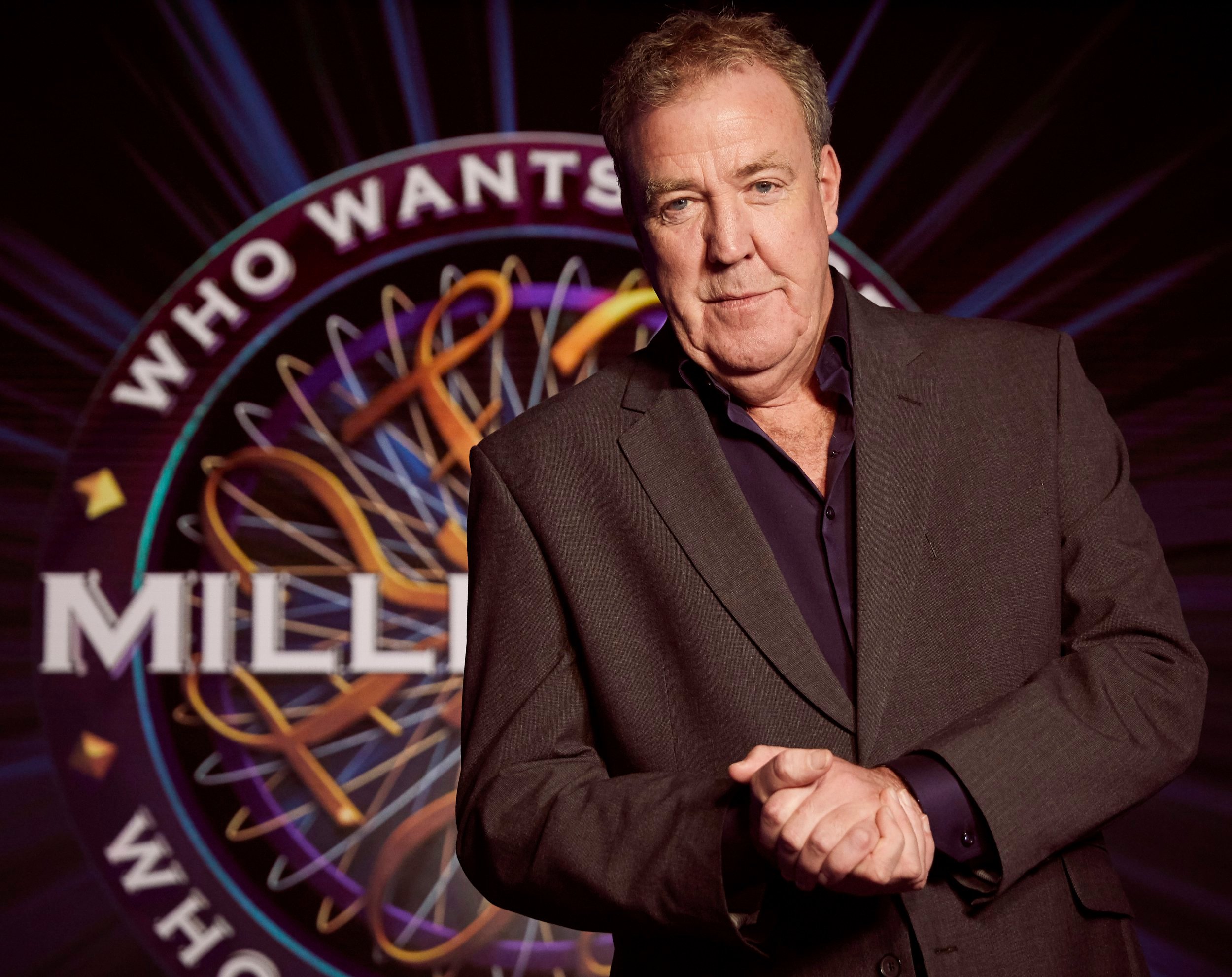 A participant of the show published that he got rejected during the audition because the team didn’t allow him to sing his song. Instead, they wanted him to sing the song of their own choice. 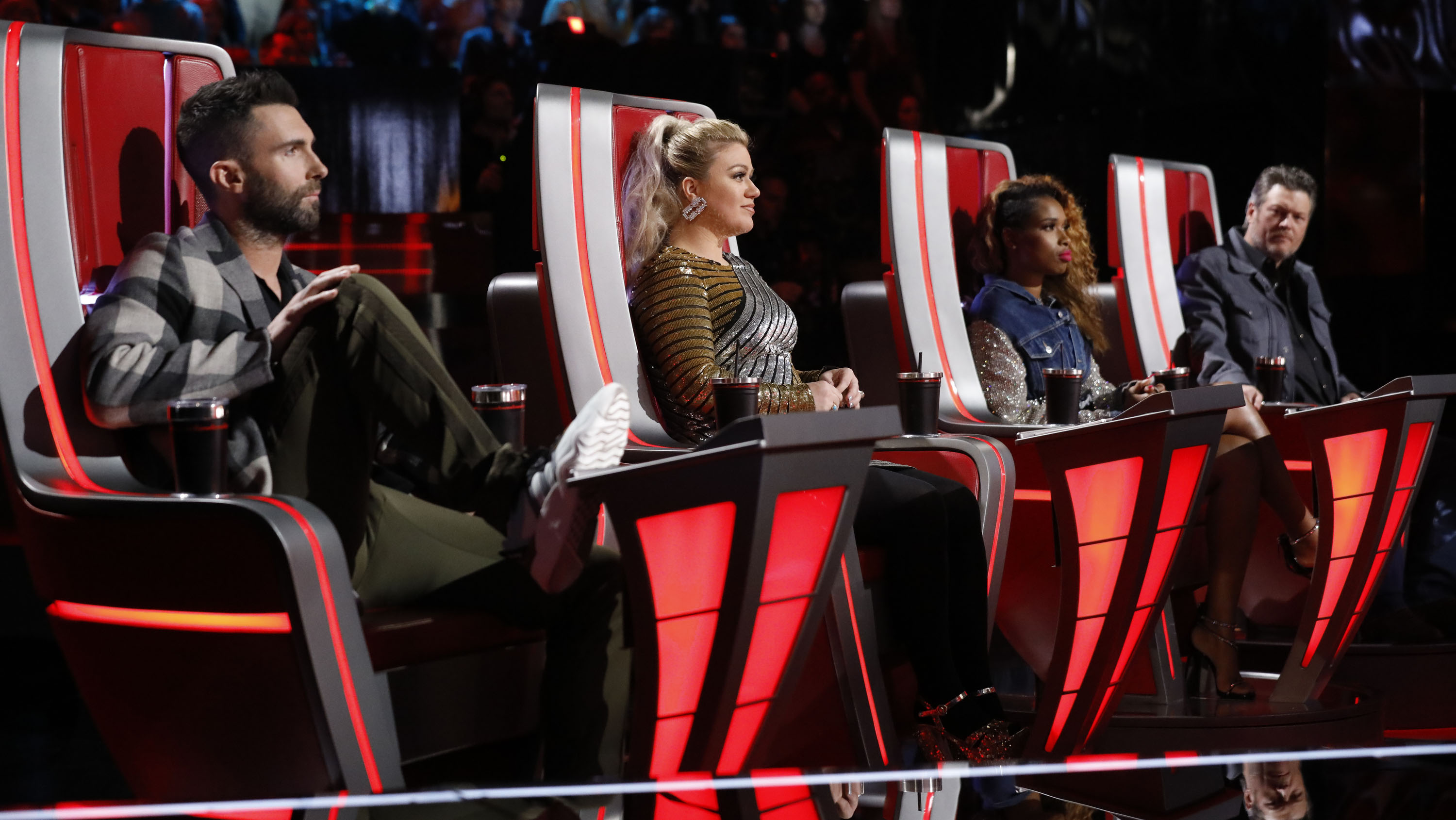 Most of the participants in this show are bloggers and models. 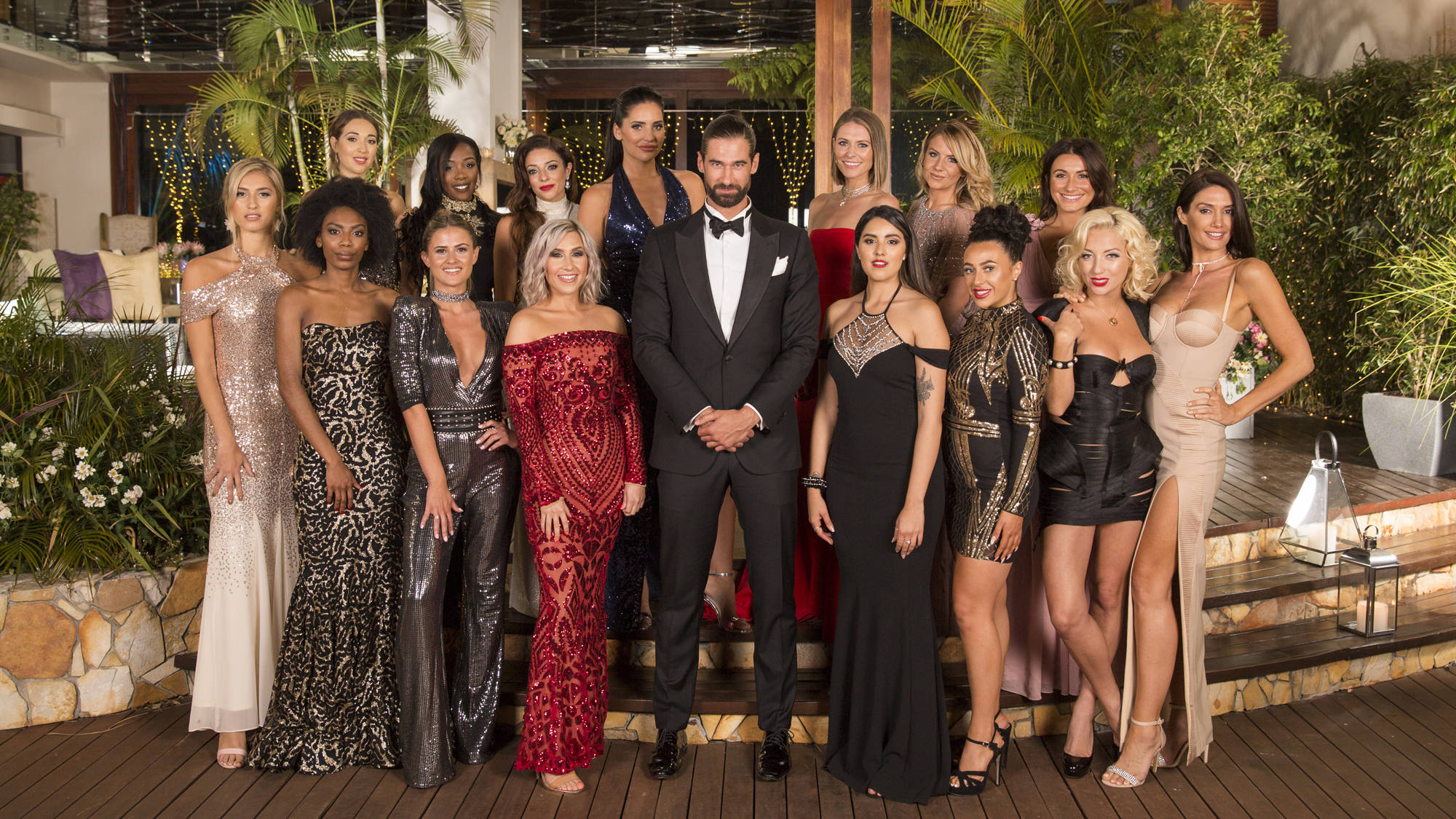 Before voting the team manipulate them with suggestions or imaginations and so the show moves on. 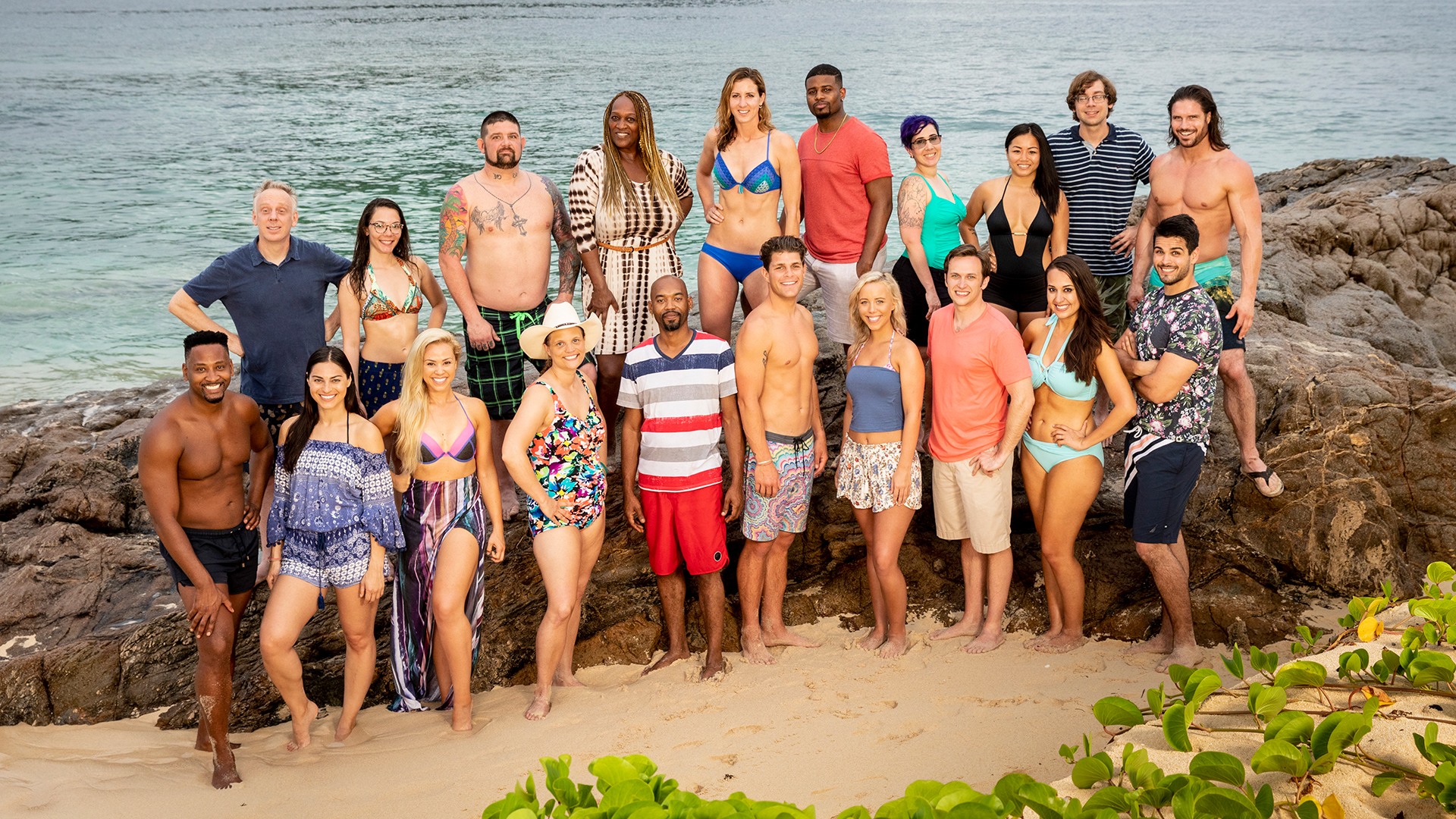 Keeping Up With The Kardashians

Scriptwriters made it so real that the audience believes that there is a fight between the sister in this reality show. This reality of show has a lot of drama involved. 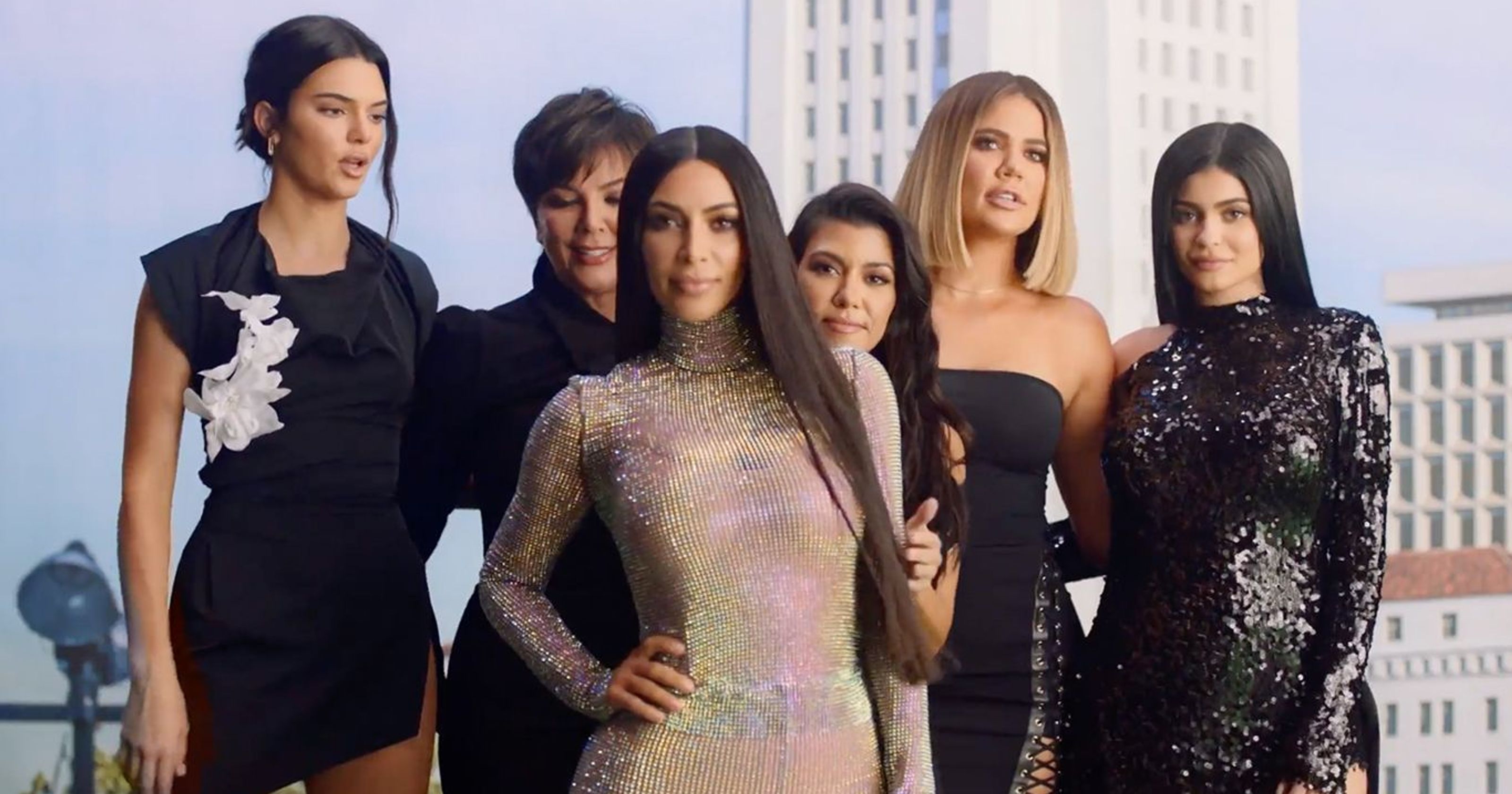 They divided participants into two groups, and they are competing with each other and supervised by Gordon Ramsay. He screams and criticizes everyone, and the surprise element is when they switched the ingredients. 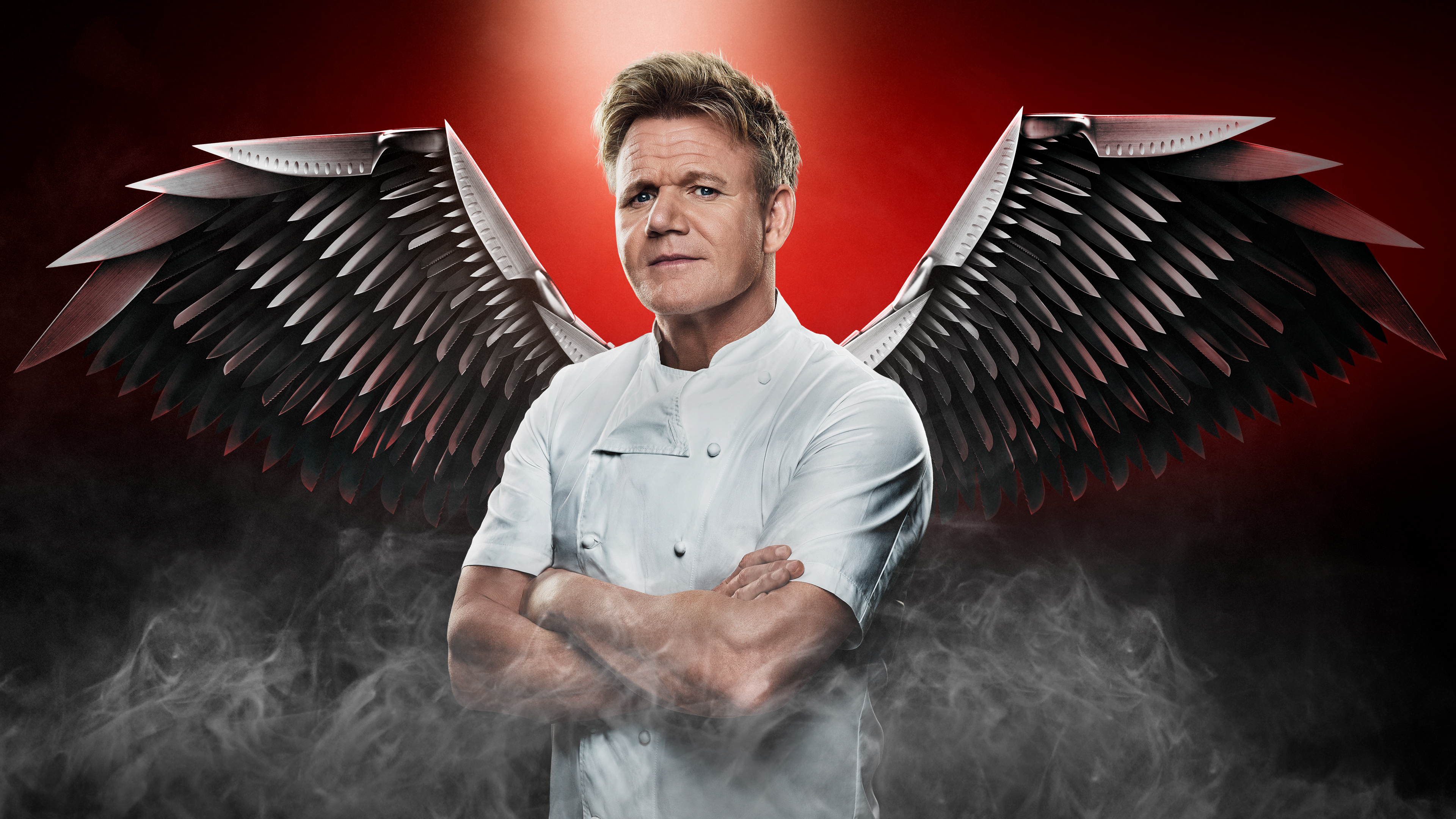 In one of the episodes, a fan noticed that participant Kristen Doute was shown intermittently with and without her necklace during a scene. 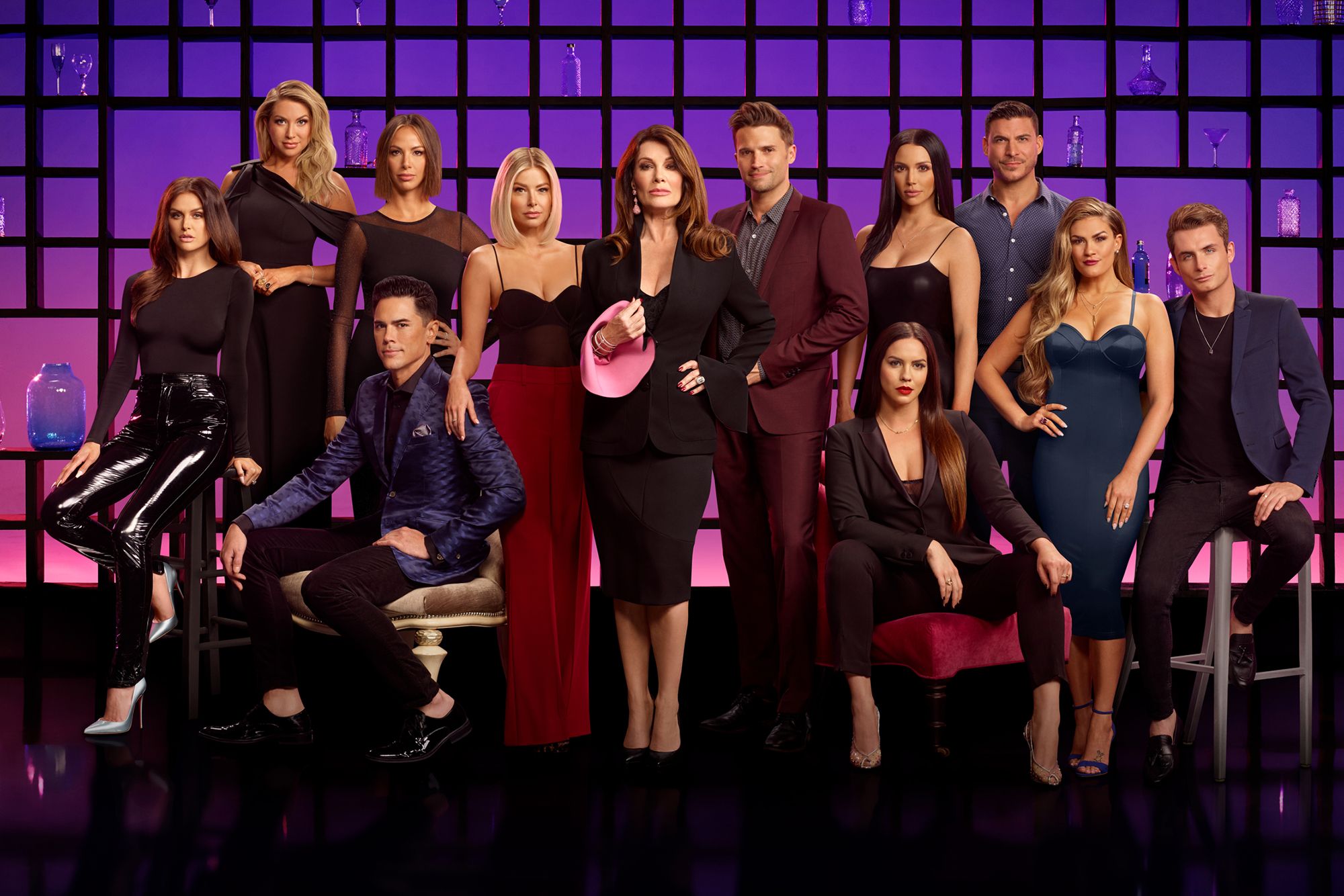 The participants of the show receive compensations for participating in the show which is decided before filming the show. 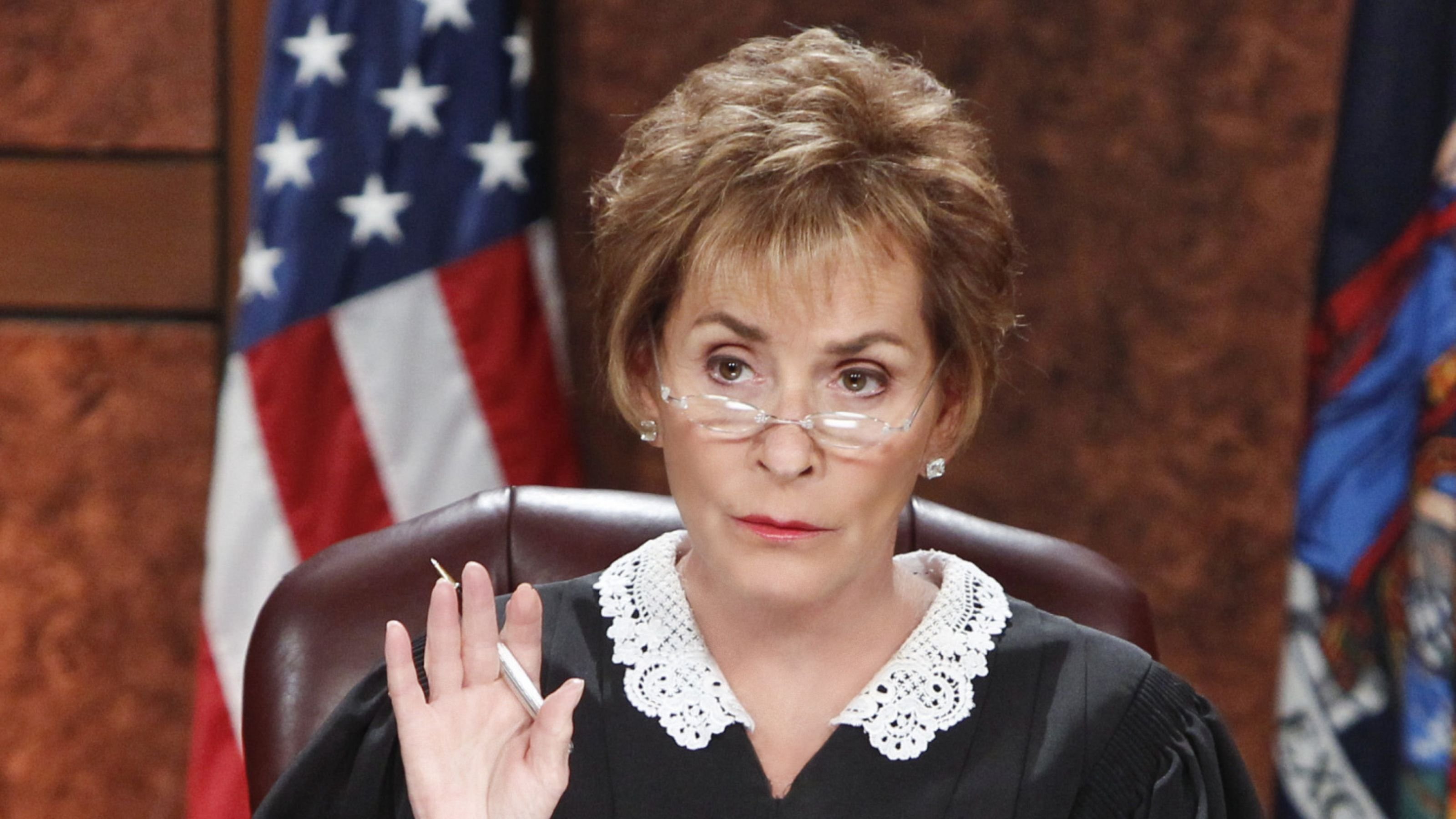 The former contestant has revealed that this reality show is not as real as they show. The contestants will get all the amenities that are required by the production crew. 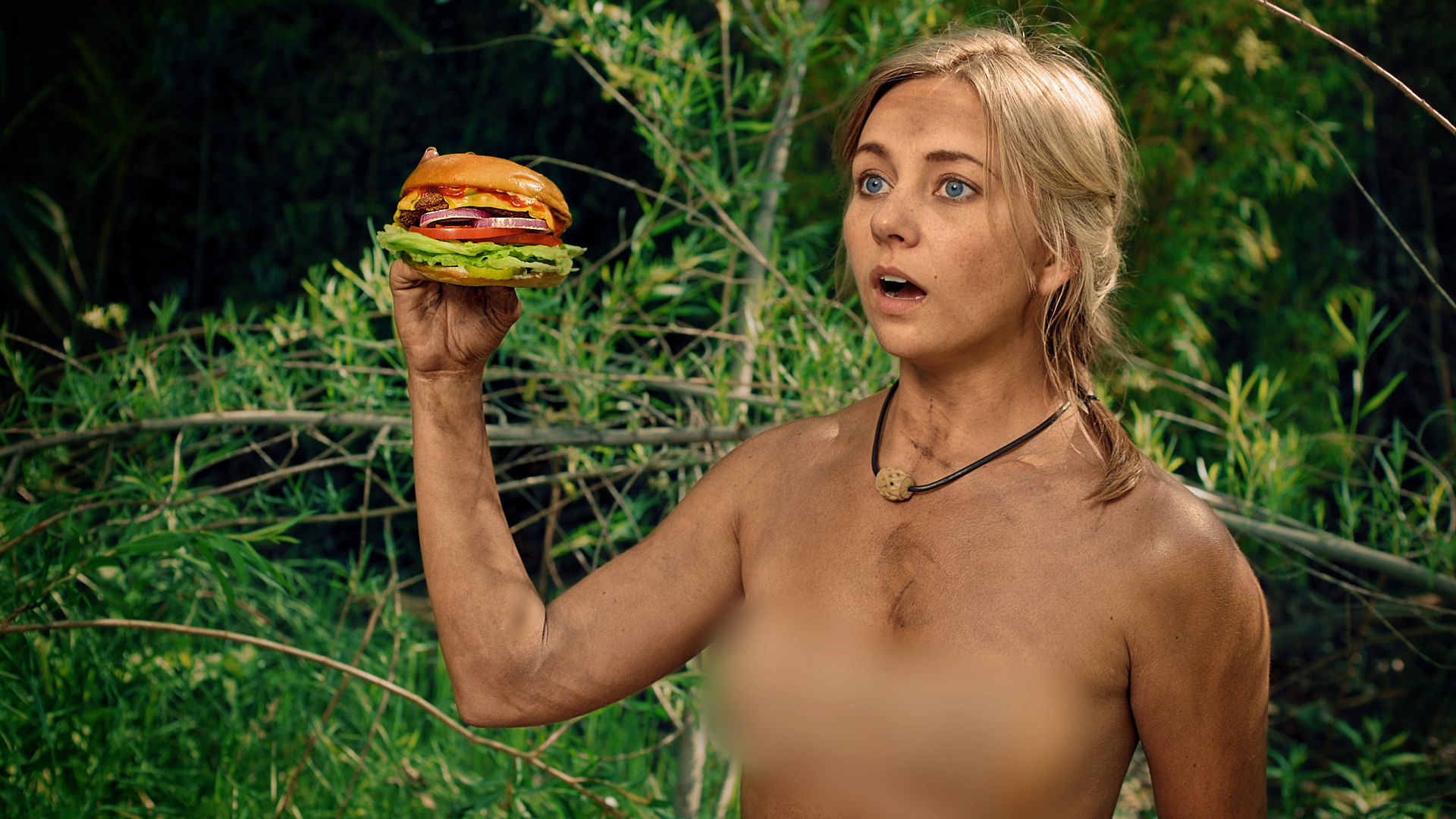 12 Times When Kristen Bell Was The Best Thing On The...