Sarcasm.co
Home Confessions This Lawyer’s Hilarious As Hell Legal Tips Prove That Even Courtrooms Are...

A lawyer’s long experience in dealing with clients and having to defend all kinds of stupid things done by them has taken shape in the form of free Facebook tips about how to represent oneself in the court. These are nuggets of wisdom that the lawyer uploads in his Facebook page regularly. These tips are born out of some of the most ridiculous things done by his clients that he has observed over a span of about 20 years practicing as a lawyer. These tips can help people represent themselves properly or at least refrain from projecting themselves in a negative light in the courtroom.

There are ample pieces of evidence of stupid things done by people. Repercussions of these stupid things have mostly been bad. In fact, such things can go against the grain of argument of the attorney and land one in jail or enhance the jail term or at least the penalty.

If someone is caught by the police for driving drunk and if the person is sporting an “F**ck the police” tattoo on his eyebrow or arm, he cannot expect any leniency from the cop.

Similarly, if someone has convinced the judge about letting him or her attend a relative’s funeral, and he calls his relative from the jail pod phone to somehow get him the drugs, there is a very strong chance that his tenure in the jail would increase. This is because of his conversation from jail pod phone is going to be recorded and reviewed by the authorities.

In a similar vein, if someone is attending a child abuse hearing and sporting a t-shirt with “Best Dad Ever” printed on it, he is definitely going to be pulled up by the judge.

What is unique about these tips is that they are not just full of drab legal jargon, they are witty and humorous. The utility, as well as wit of these phrases, has popularised the lawyer’s Facebook account to such an extent that he has amassed about 45k followers and his fan following is increasing.

Check out some of his hilarious tips. 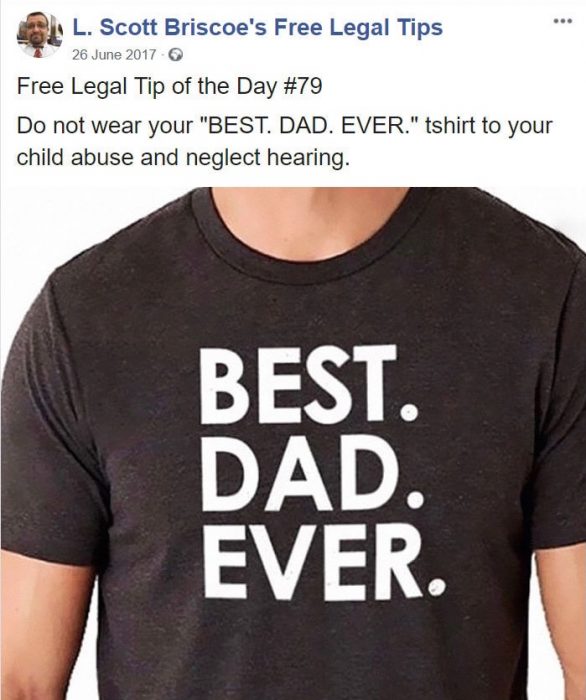 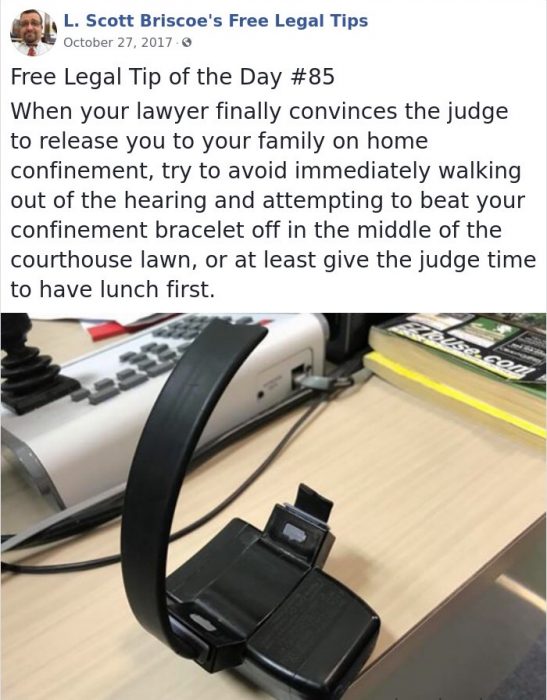 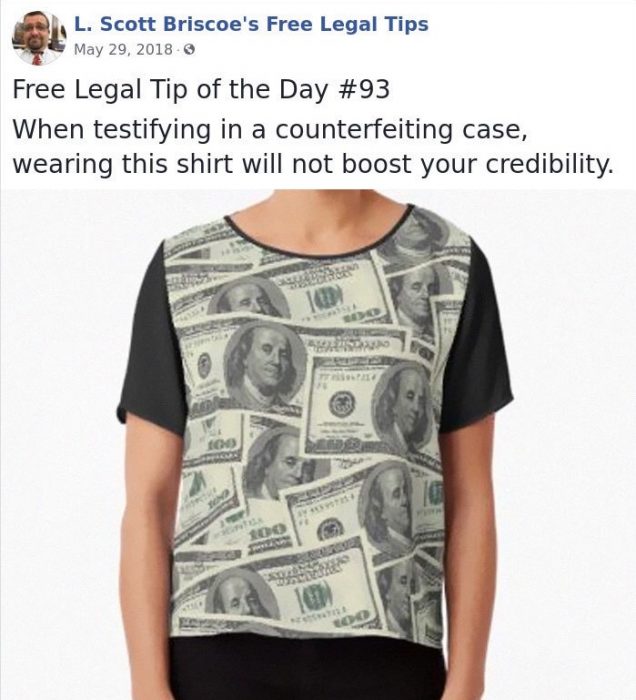 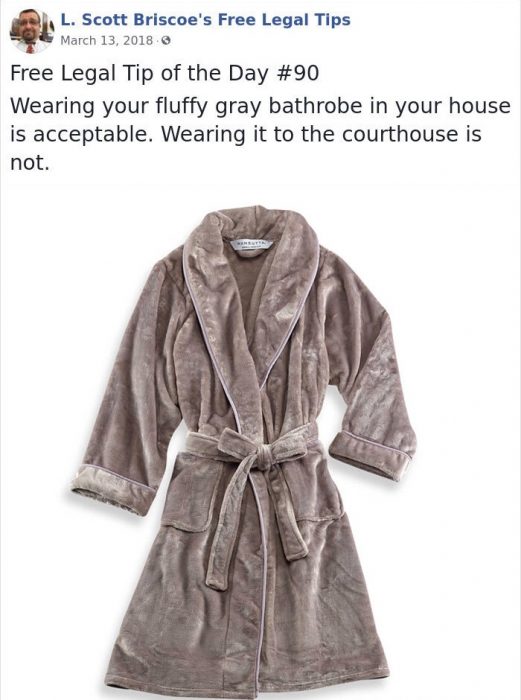 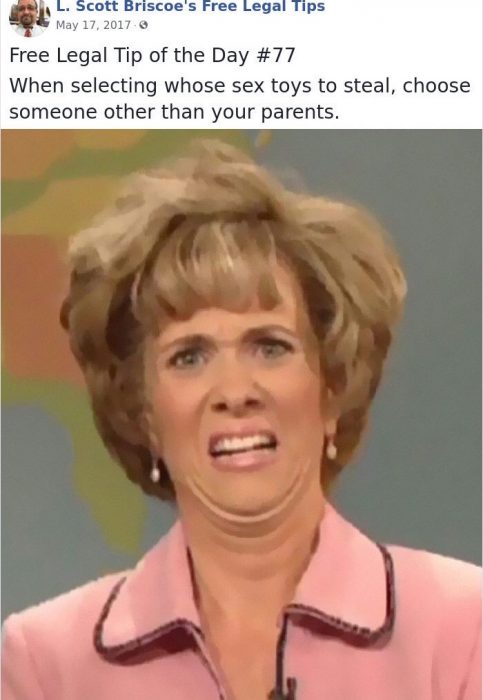 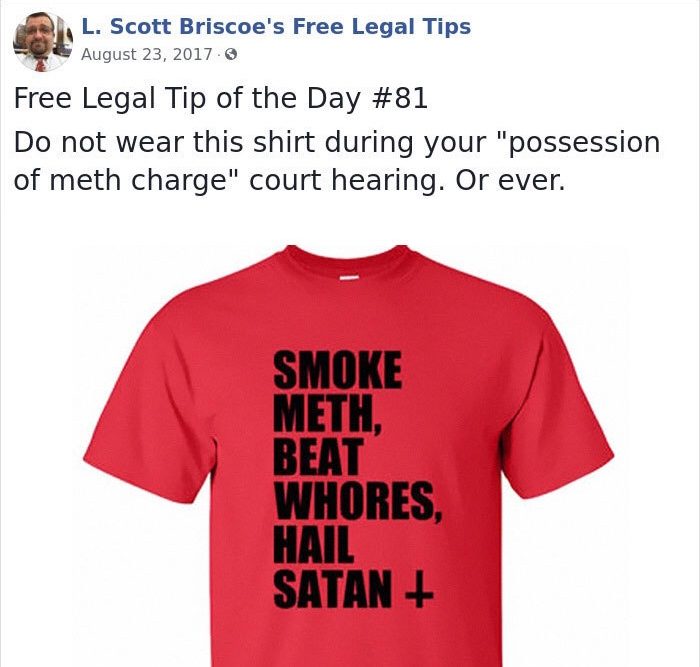 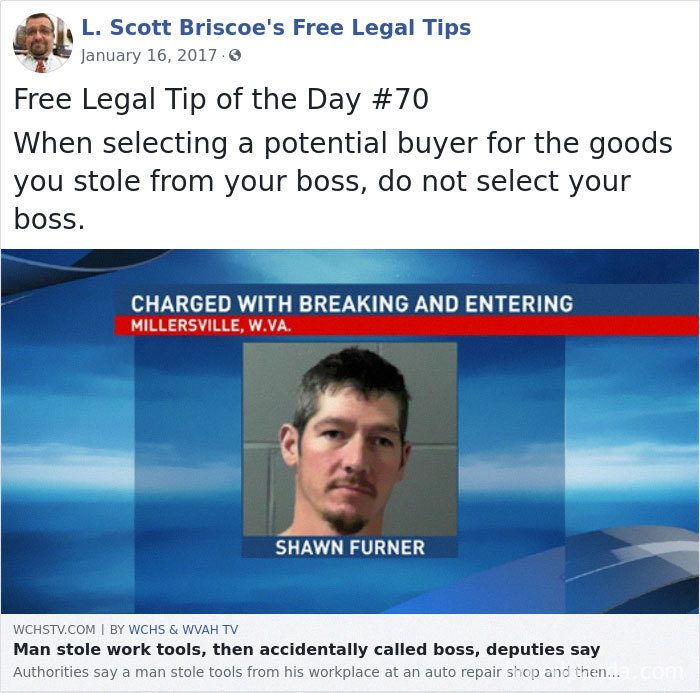 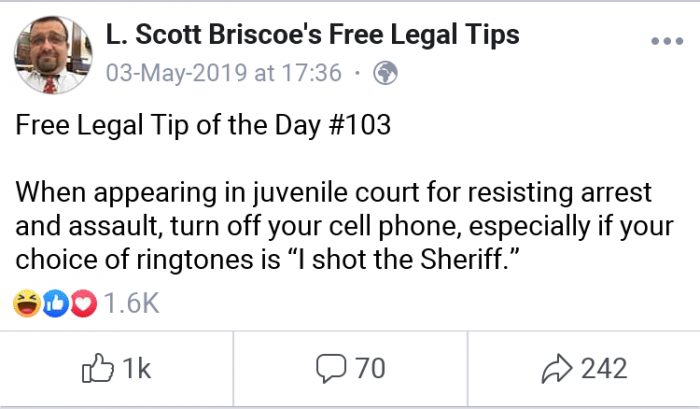 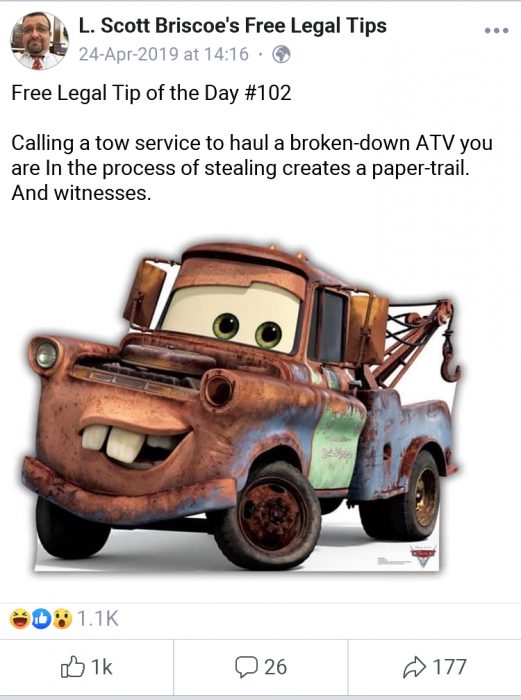 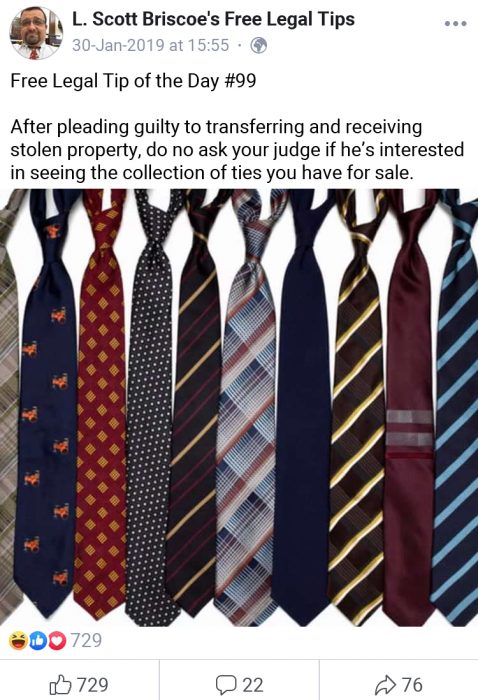 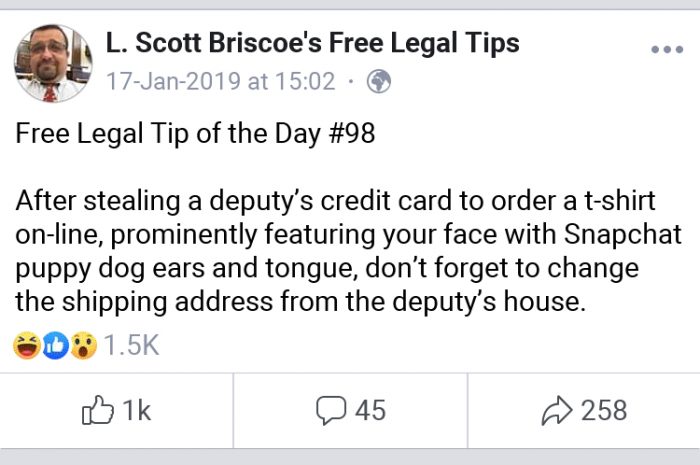 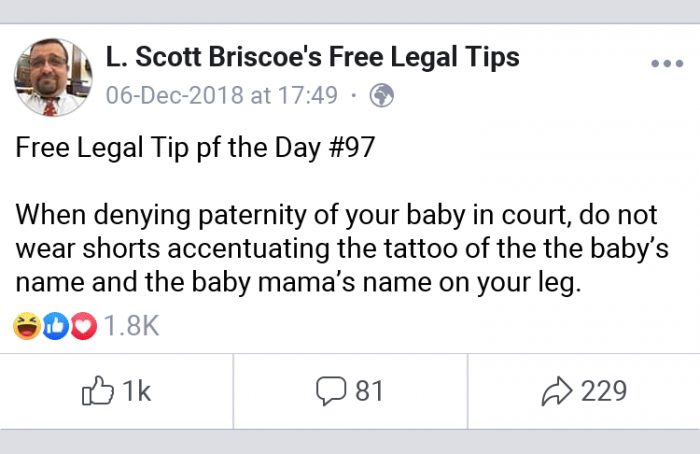 These Actors Would Definitely Want To Forget These Embarrassing Movie Scenes!