Sarcasm.co
Home Humanity This Man Has Been Dressing Up As SpiderMan To Clean Trash

Rudi Hartono is an Indonesian cafe worker who lives in a small coastal community. We all have heard the phrase, “if you wish to see the change in the world, be the change first.” Thus, he started picking up the garbage thrown on the streets and beaches. He expected the residents to follow the same. But, when he failed to pursue them he came up with the idea of dressing up as SpiderMan. 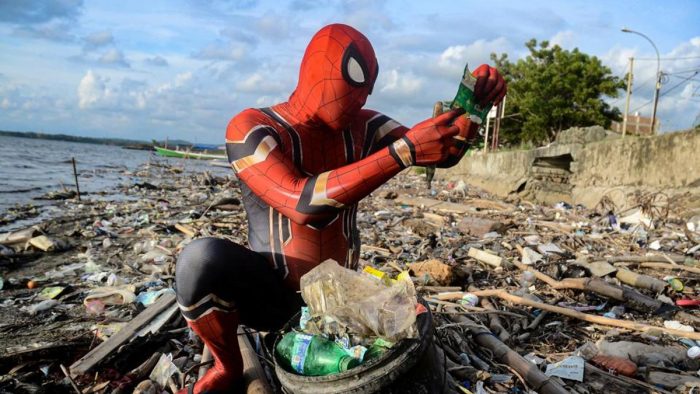 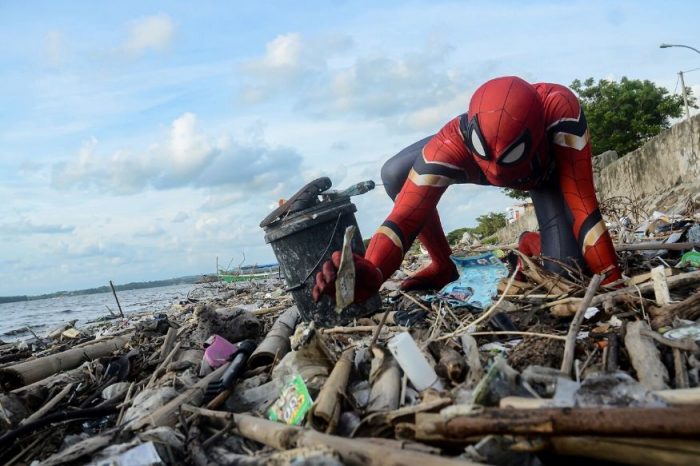 The plastic ends up reaching the oceans and streams which results in polluting them adversely. Indonesia being the world’s fourth-most populous country generates a waste equivalent to 3.2 Million every year, Amongst which, half of the trash lands up into the oceans. 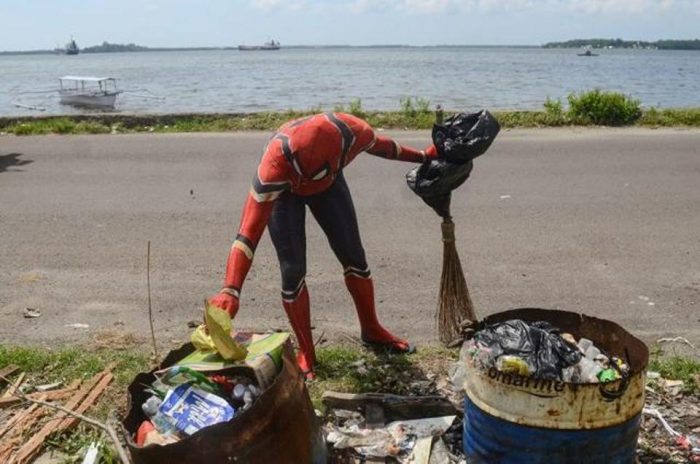 4. Rudi has shone a light upon the issues nationally!

His work at the cafe begins at 7 before which he cleans up the trash. He was interviewed by newspapers and did some talk shows where he would dress up as a Marvel superhero. 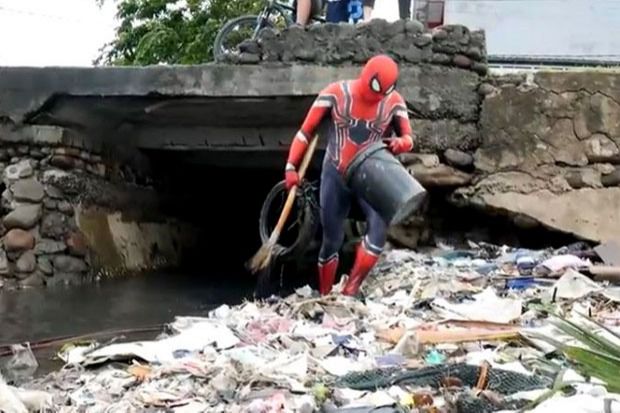 He adds to his interviews saying that, he bought these superhero costumes only to entertain his nephew. Until he realized it could be a great way to motivate. To this, Saiful Bahri said, “We need a creative role model to foster society’s active engagement in protecting the environment.” Hartono further adds “I hoped the government would throw more weight behind efforts to clean up trash and tighten rules on waste management including on single-use plastic bags. Minimizing plastic waste is the most important thing to do because plastic is difficult to decompose.” 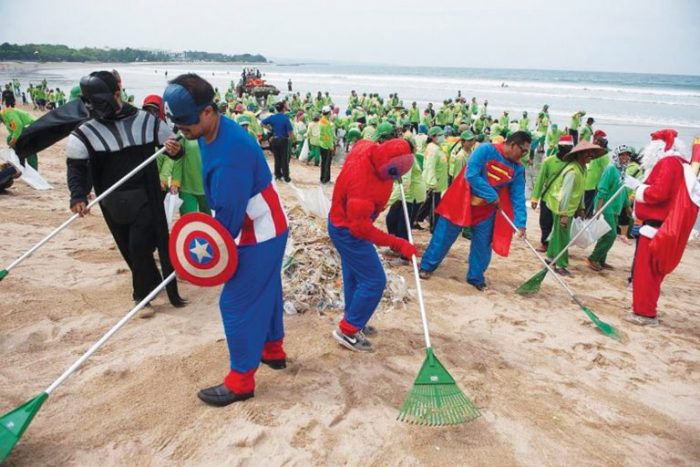 An Open Letter To All Those On The Verge Of Giving...