Sarcasm.co
Home Art & Design This Mom and Her 7-Year-Old Daughter Bring To Life The Popular Disney...

Like every other girl of her age, little Layla Courtes is mesmerized by Disney princesses. She loves to dress like them and play. Her mom Camillia Courts, being a photographer, took the game to another level. And now this daughter-mom duo is ruling the Disney cosplay on Instagram. 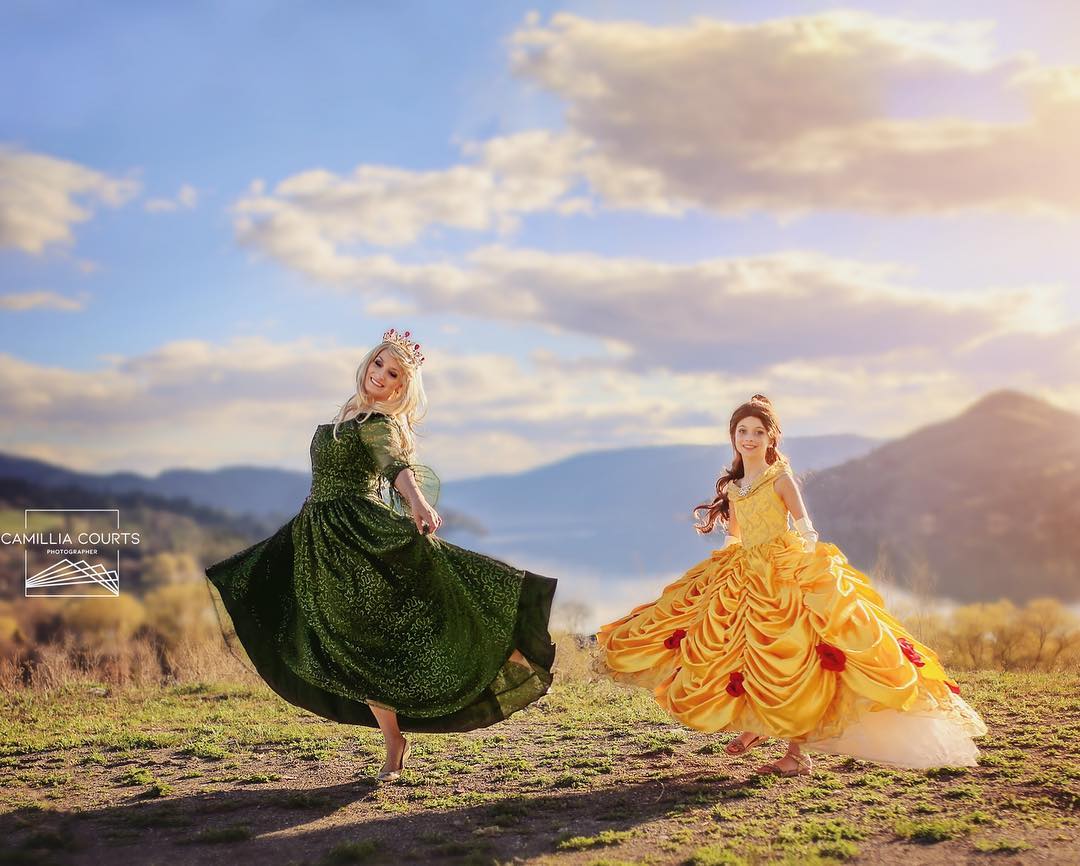 The madness began when they went on a trip to Disneyland in 2014. Camillia bought her daughter a princess dress. She clicked a photo of Layla in that costume. Her friends and family members loved the photograph. 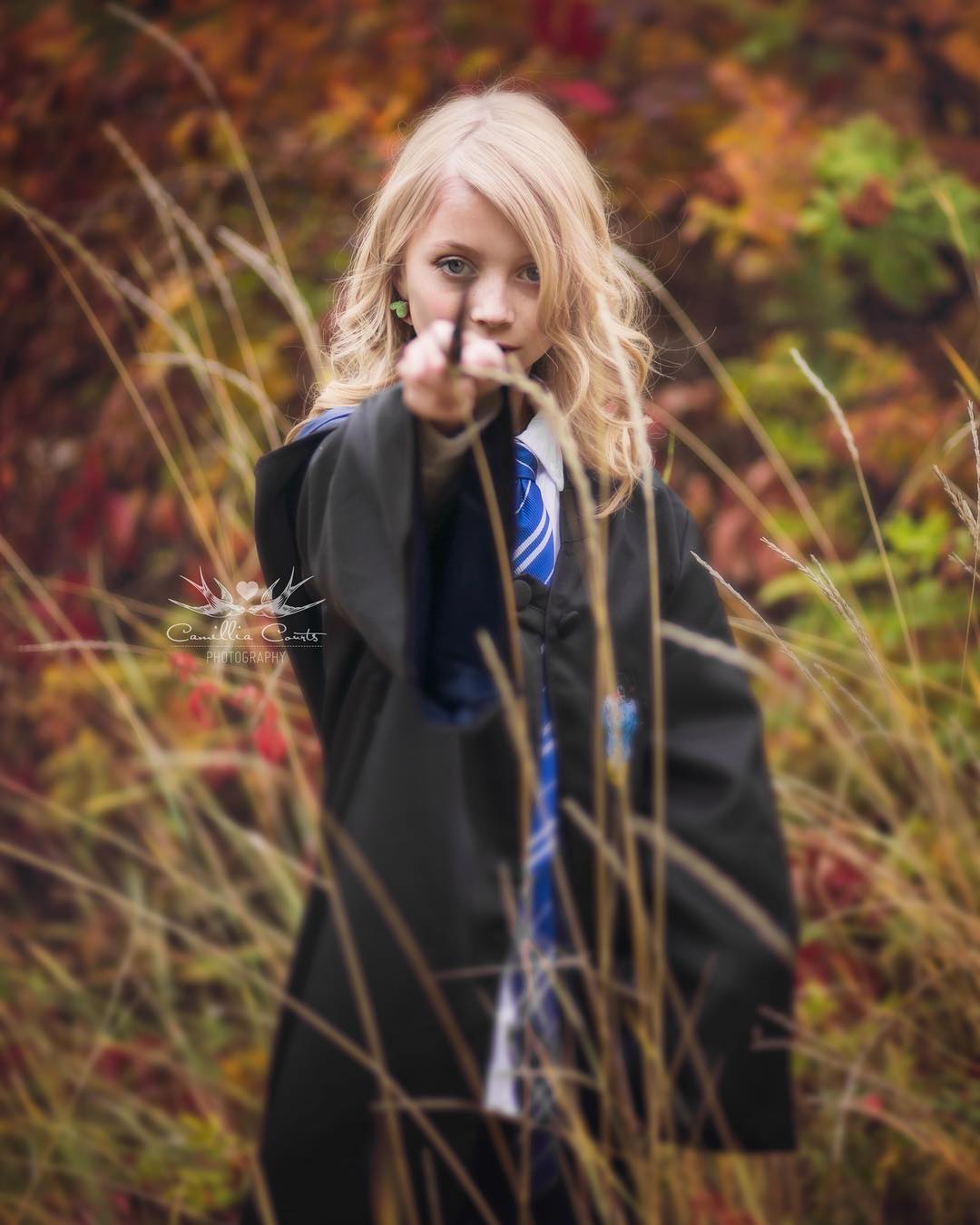 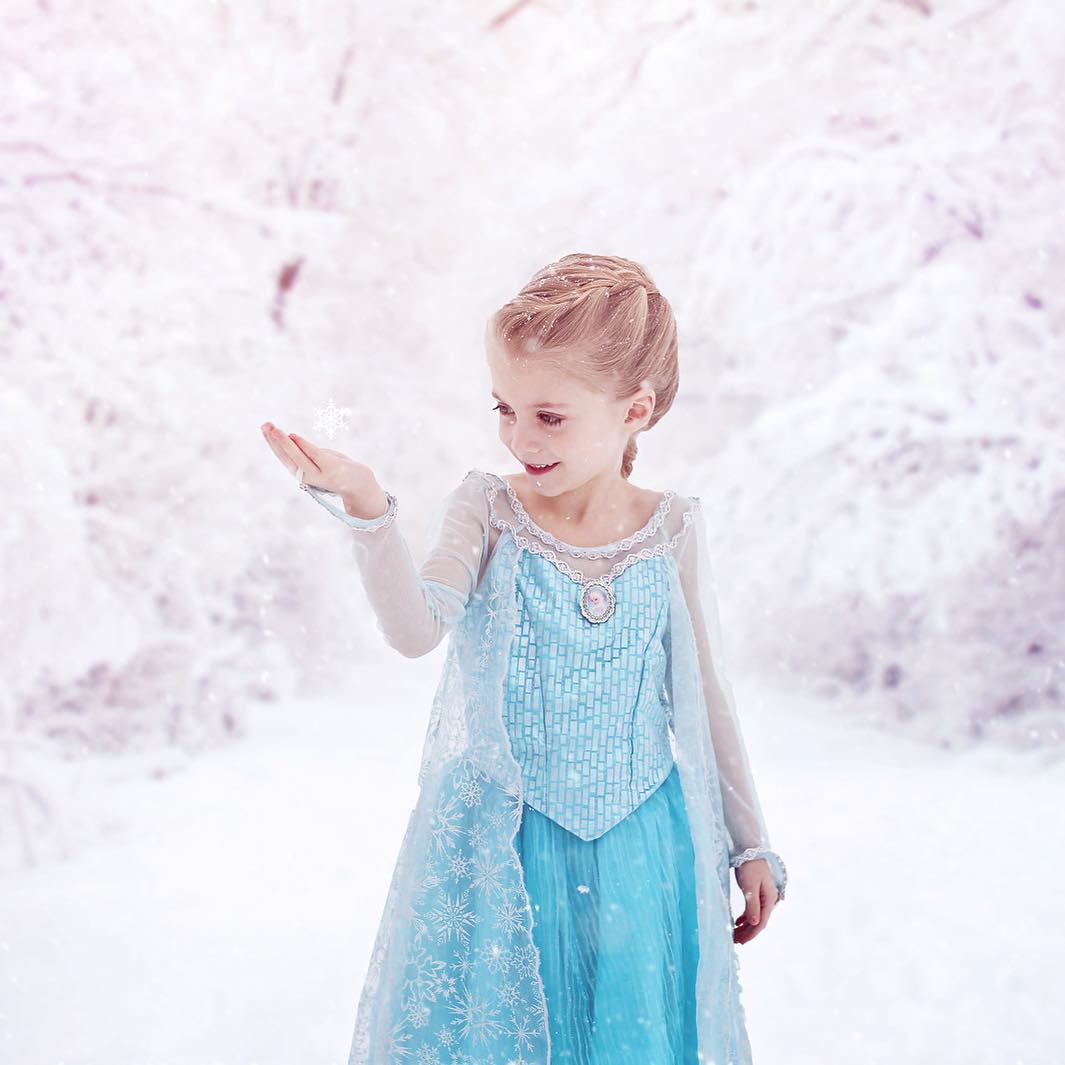 In the beginning, Camillia used to buy the costumes for the photoshoots. But she was not satisfied with the designs so she teamed up with a local seamstress to tailor the costumes with perfection. She also hired a makeup artist. Since then their photographs are nothing less than perfect. 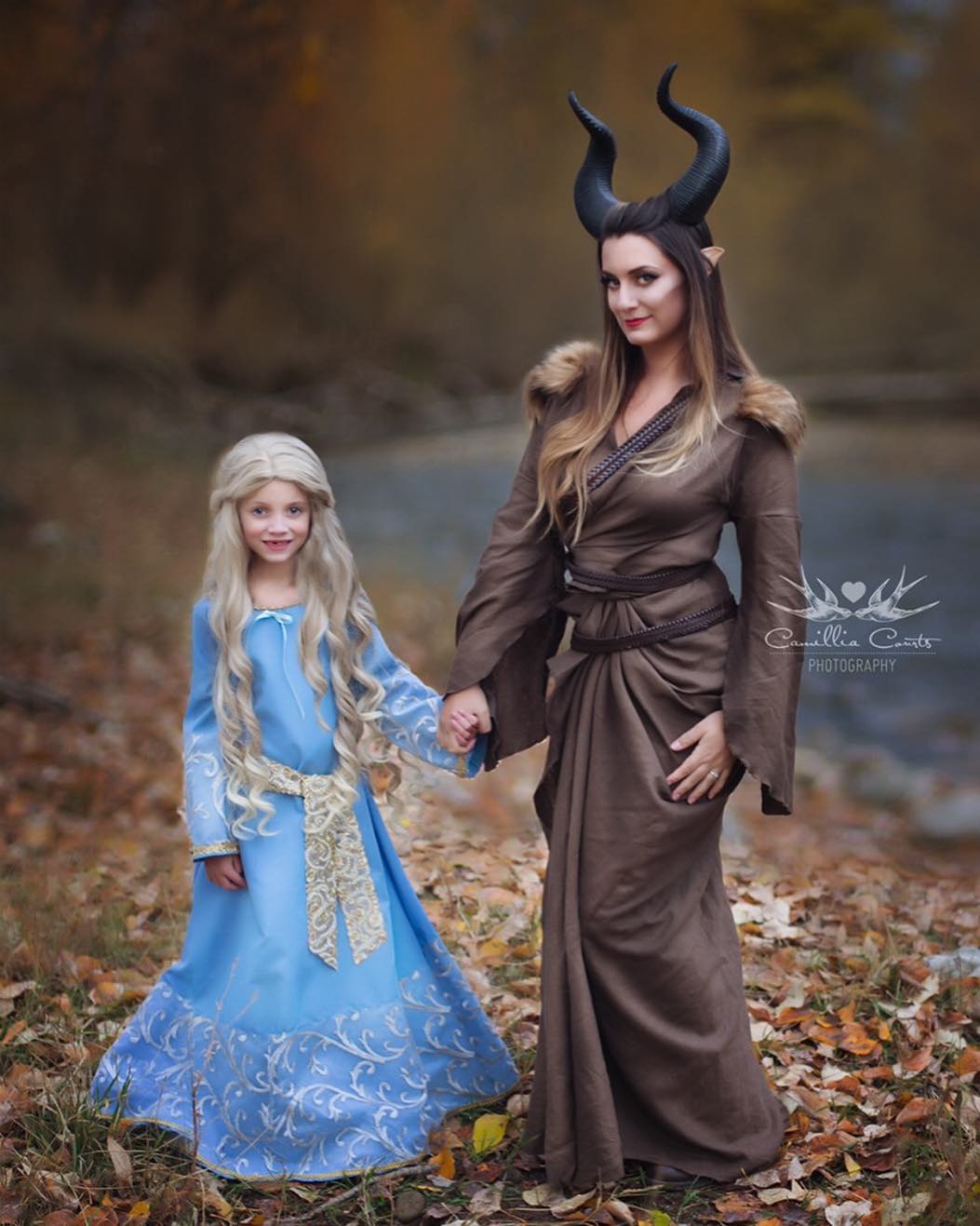 Layla has been dressed up in many forms like Snow White, Cinderella, Ariel, Belle, etc. But Camillia always tries to introduce not-so-traditional characters like Violet from Incredibles and Rowena Ravenclaw from Harry Potter. 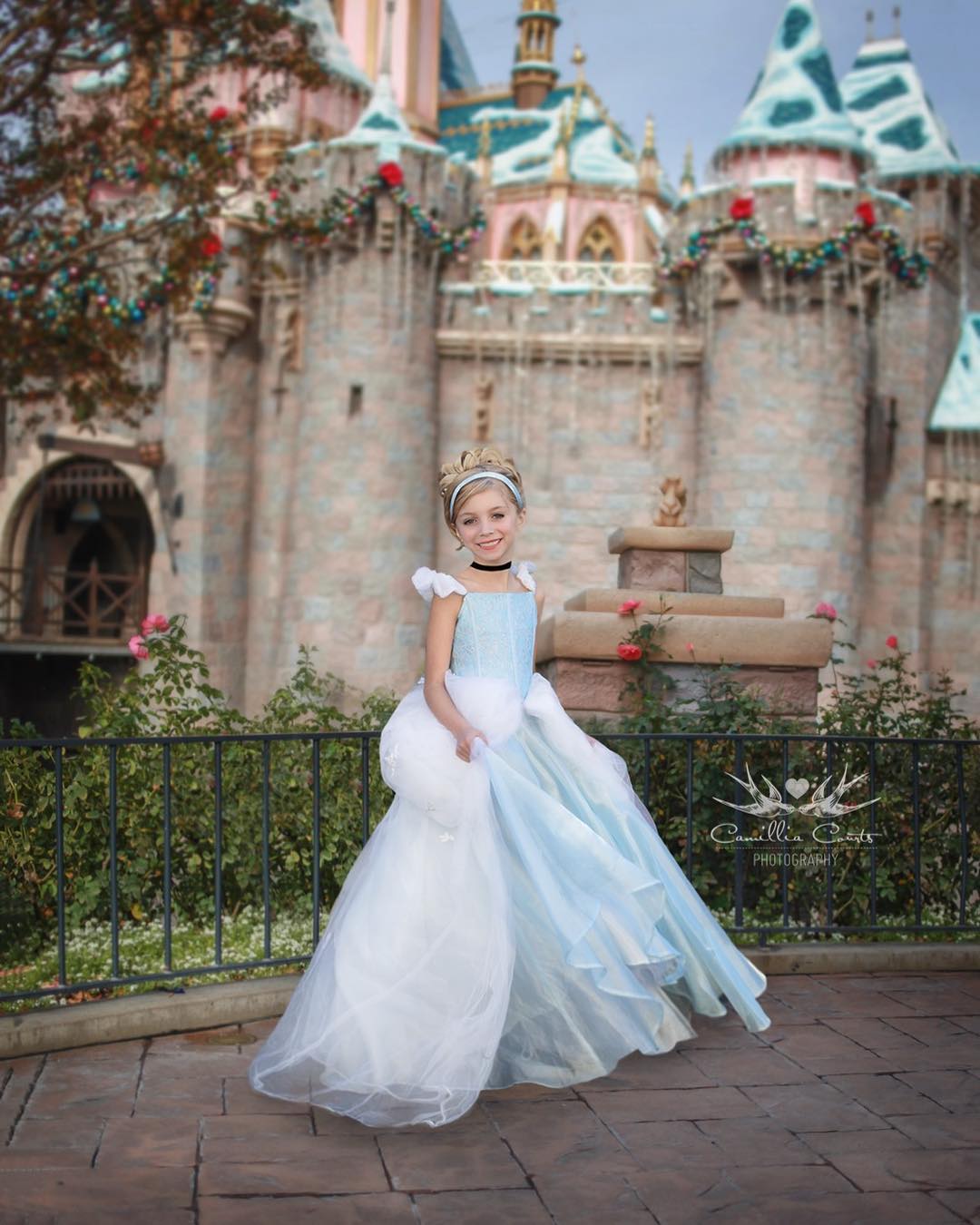 Also, Disney has purchased the Lucasfilm, which features a new kind of princesses. 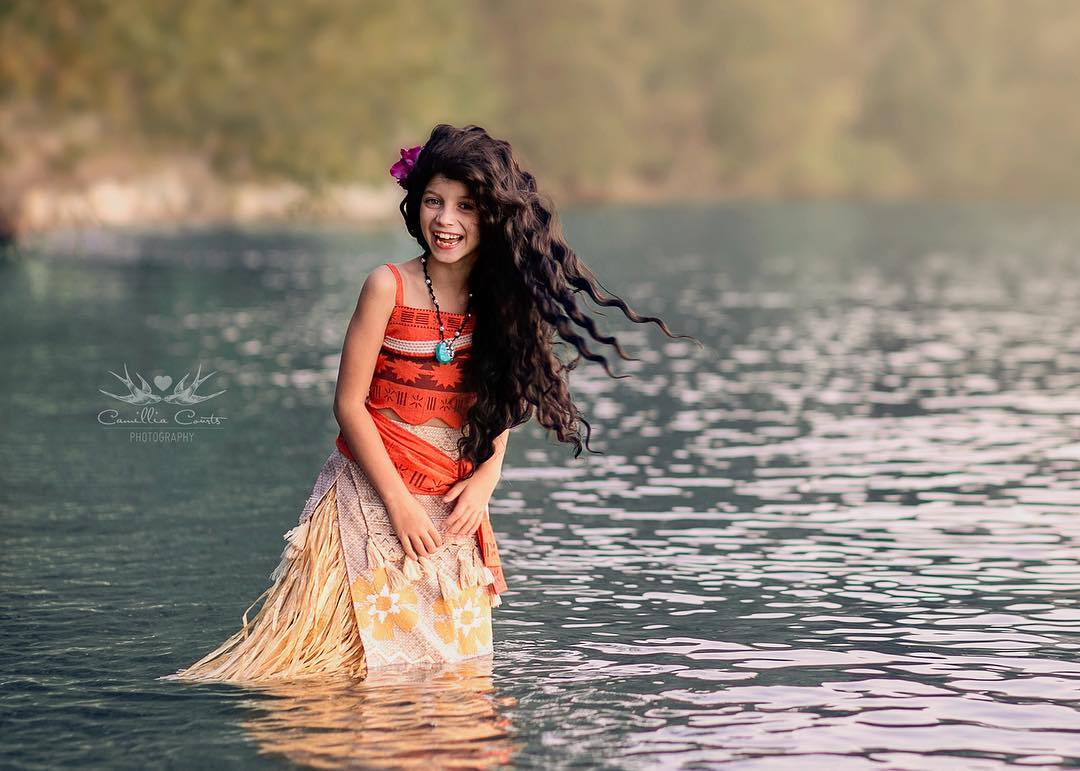 Camillia herself takes part in some of the shoots. 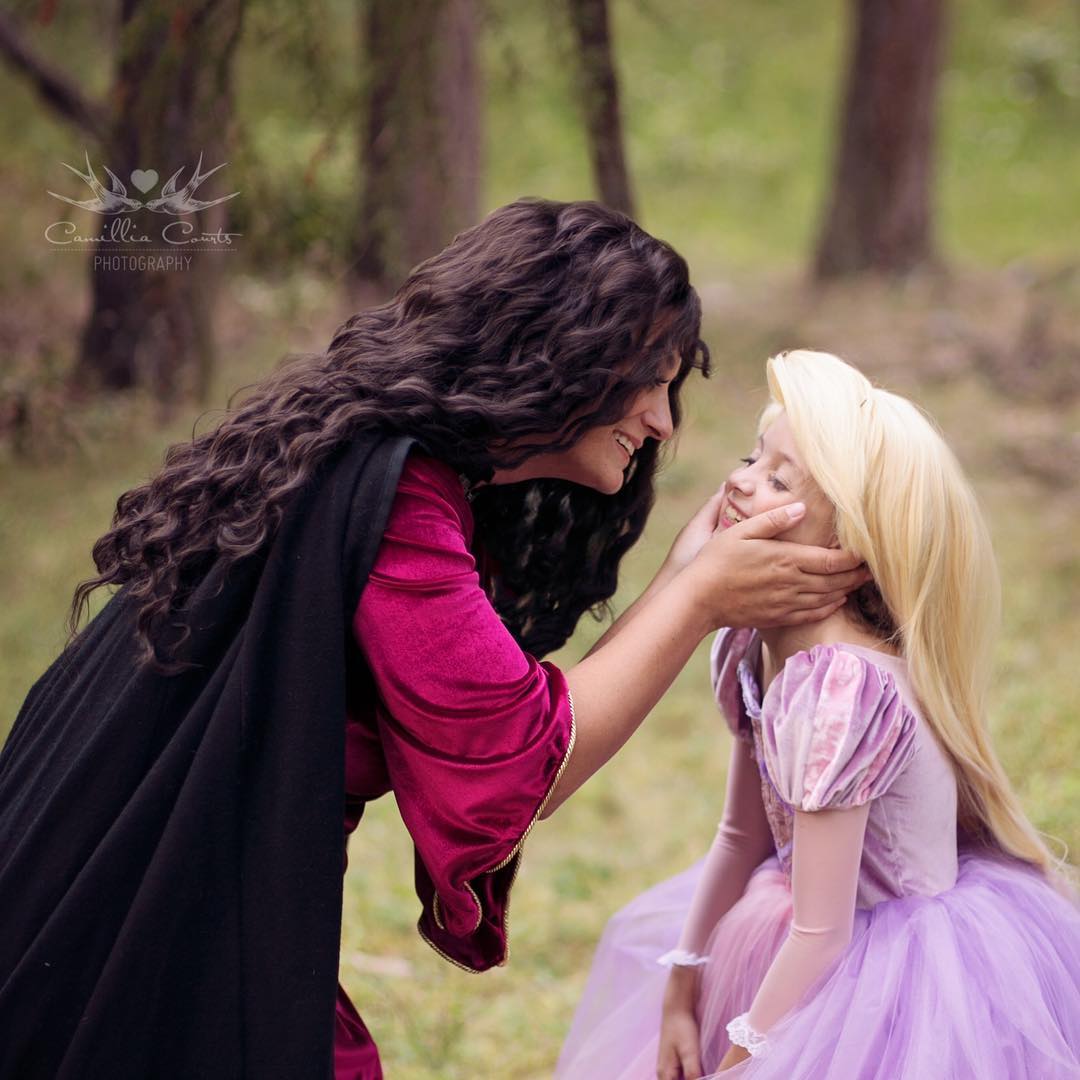 A noticeable fact is how they manage the accurate background with the picture. The land of British Columbia does not always lay down the setting for fairy tales. Hence, Camillia adds a little of her own to the background. 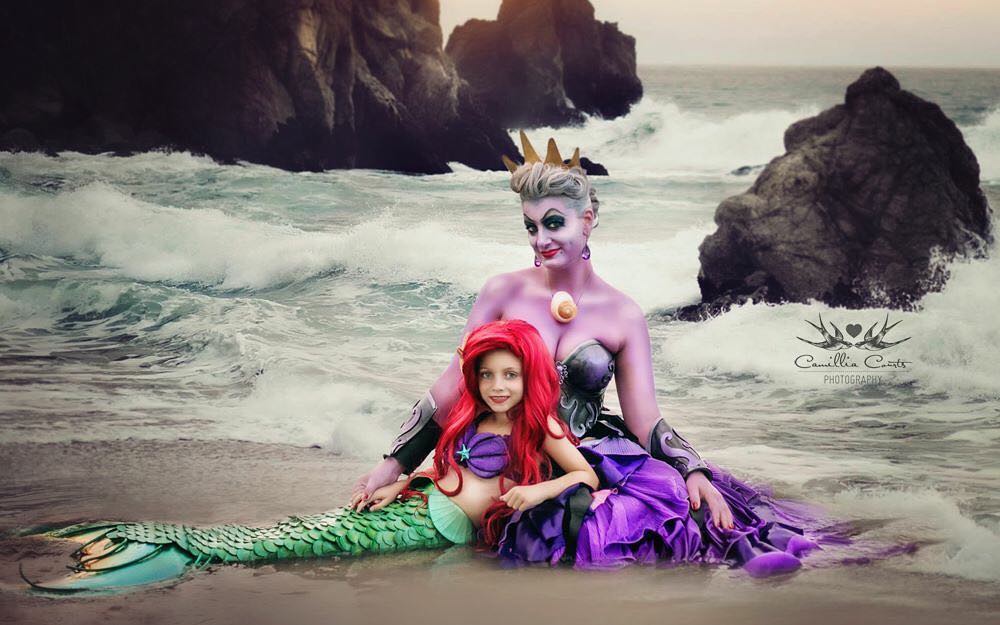 The main reason for this cosplay is not only dressing up and playing around. Layla is a very shy child, as her mother exclaims. But when she gets into the costume, she just opens up and becomes too happy. 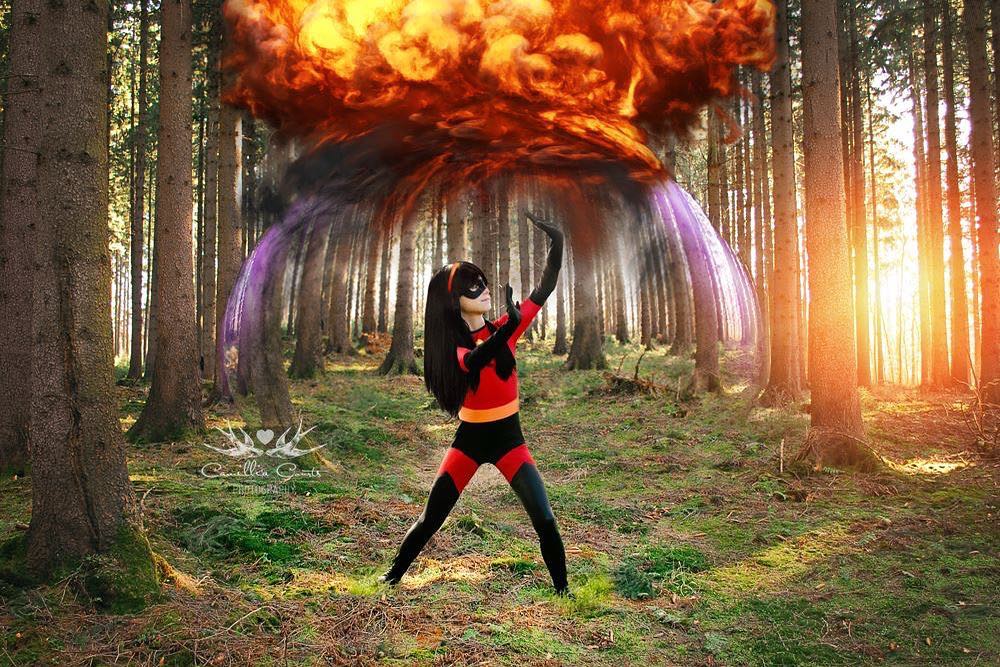 The project has helped her a lot to open up and she has definitely gained self-confidence in comparison to when they first started. It seems like she has come out of her shell. And her mother could not be happier. 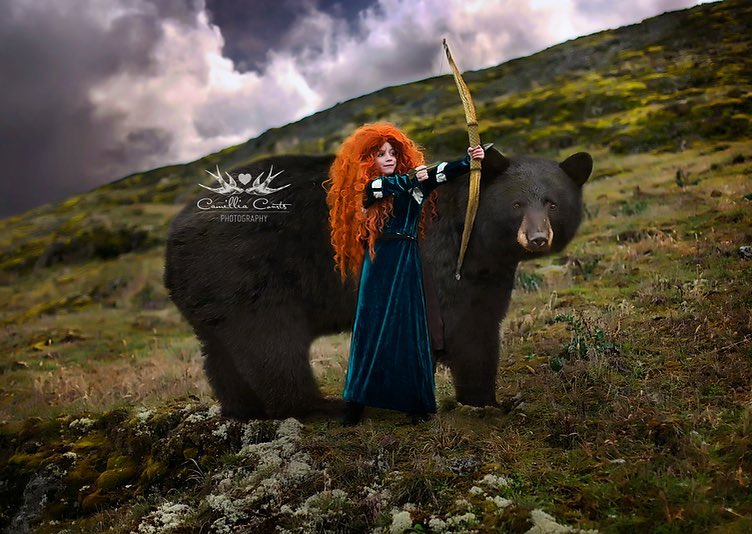 Let’s accept the fact this is a pretty glamorous way to document Layla’s childhood. Who would not want to look back at their childhood when they used to feel like a Disney princess or a wizard?