Sarcasm.co
Home Art & Design This Woman From Britain Had No TV Growing Up, Becomes The Oscar-Winning...

Jenny Beavan, the 69-year-old costume designer has dressed celebrities all her life. Until now when her own outfit made her shine brightly amidst the spotlight. 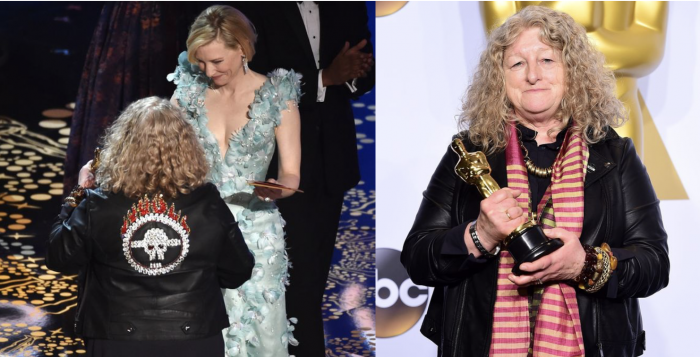 “My whole career is about clothes – but I have no interest in fashion. What I love doing with clothes is using them to tell a story. That’s what costume design is all about. I wasn’t one of those little girls always dressing up dolls. My parents were musicians, so there was never any money, but our household was artistic. As a child in the 1950s, there was no TV, so we drew, painted and made things out of cardboard boxes.”

“My parents encouraged me and my younger sister to be creative – making a mess was fine, and we were even allowed to draw on one of the walls at our home in Kensington, west London. After school, I studied at Central Saint Martins School of Art, where I learned how to draw patterns and cut fabric. Back then it was set to design, not costumes, that most interested me. Thanks to a childhood friend, Nick Young, I was offered some unpaid work on early Merchant Ivory film productions.” 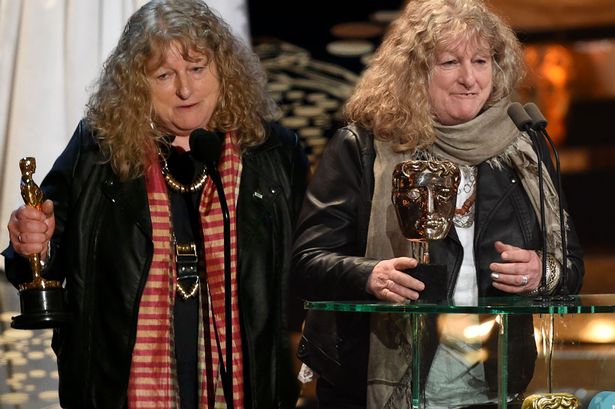 3. Mad Max was the break she always desired…

Jenny said to Charlize Theron when she came for her dress fitting for Mad Max: Fury Road in 2015, “This feels really great. I went all sort of English and coy. Take the compliment, b*tch. Mad Max changed my career. It was a massive departure from period dramas, and opened up a new world for me. I won a BAFTA for the film in 2016, and I collected the award wearing a pleather jacket from M&S, a scarf, boots and jeans.” 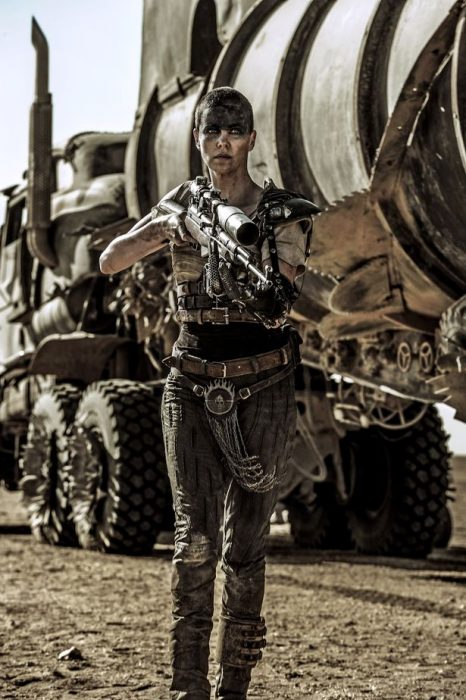 4. She has designed for several motion pictures

Here’s a little glimpse of her other popular works,

These Comics On Societal Issues Will Hurt Your Sentiments