The seven-year-old daughter of Pete Simson’s left him an amusing and hilarious note in her lunch box. The note was feedback to explain why she didn’t eat her lunch which he made for her. Her father, Pete, a 37-year old asked her if she enjoyed her meal. In response, she simply told him to check for the note in her lunchbox. 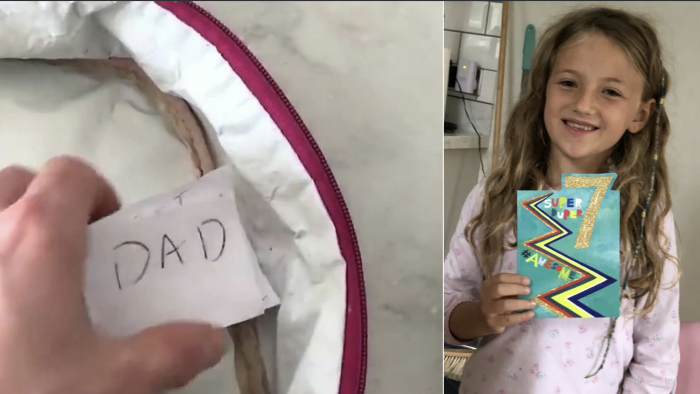 “I thought it might be a thank you or something but as soon as I saw the dishevelled sarnie in there I knew something was amiss, In brown pencil, she wrote: “I NOT Etting my sandwish because I hate hummas.” 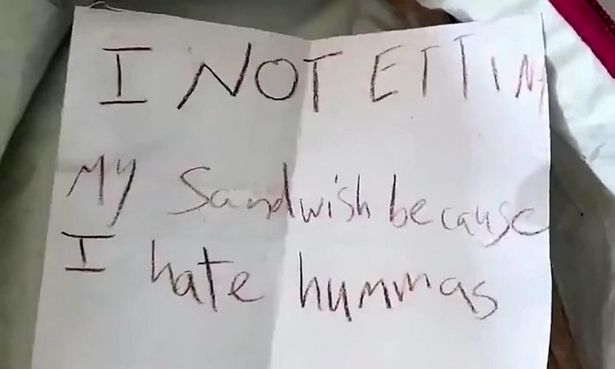 3. Speaking of the strident but constructive criticism, Pete said:

“Well clearly, she wasn’t a fan of the sandwich I made her. Pearl also hates sourdough, with that and the “hummas” she’ll never be a middle-class icon. And although I was ‘amused’ that Pearl had gone to so much trouble as to leave him a note, he was also “horrified” that she might have been hungry throughout the day. This is a very Pearl thing to do – she is what a casual observer might describe as ‘sassy’. I whilst Pearl’s mum would say it’s the sign of a strong woman” I believe it’s plain insolence.” 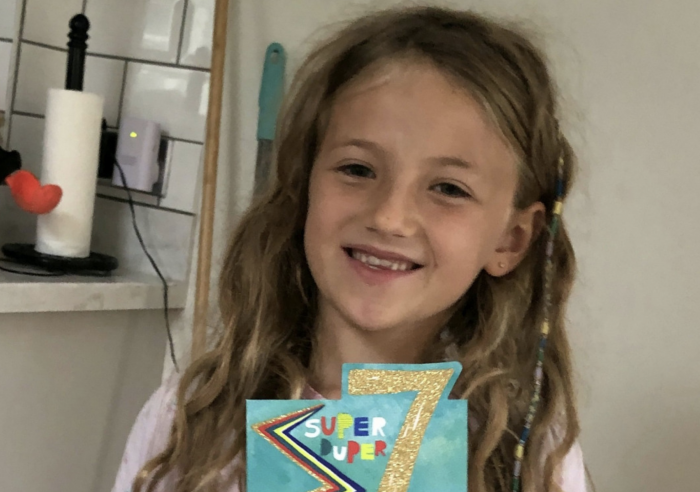 Pete told sources how he always said, “sandwiches on crumbly bread and the ones my mum made were the worst but I always made sure to eat them.”

He further adds, “I suppose it’s nice I’m following in a family tradition.”

You Won’t Stop Laughing After Seeing These Double Meaning Pictures.

22 Epic Sarcastically Funniest Responses To People When They Don’t Text...