Star Wars has been among the most favorite movies that we watched. It was a space-themed science fiction movie that was completely amazing. We all still drool over the movie despite having it watched a hundred of times. The movie series was an extremely successful one and is still competent enough to beat the movies that have been released recently.
We have a guy, his name is Andrew Tarusov. He was originally born in Ribinsk, Russia but he now lives in Los Angeles, California, United States of America. His general profession after studying for ten years is art and animation. He appears to be a big fan of Tim Burton, and that is why, of every popular television movies, like those of Disney, the Superheroes, and Game of Thrones has been mimicked if Tim Burton directed it. And this time, we have a collection of artwork of what it could have been if Tim Burton directed Star Wars.

1.We wish if we could see Princess Leia and Jabba like this. 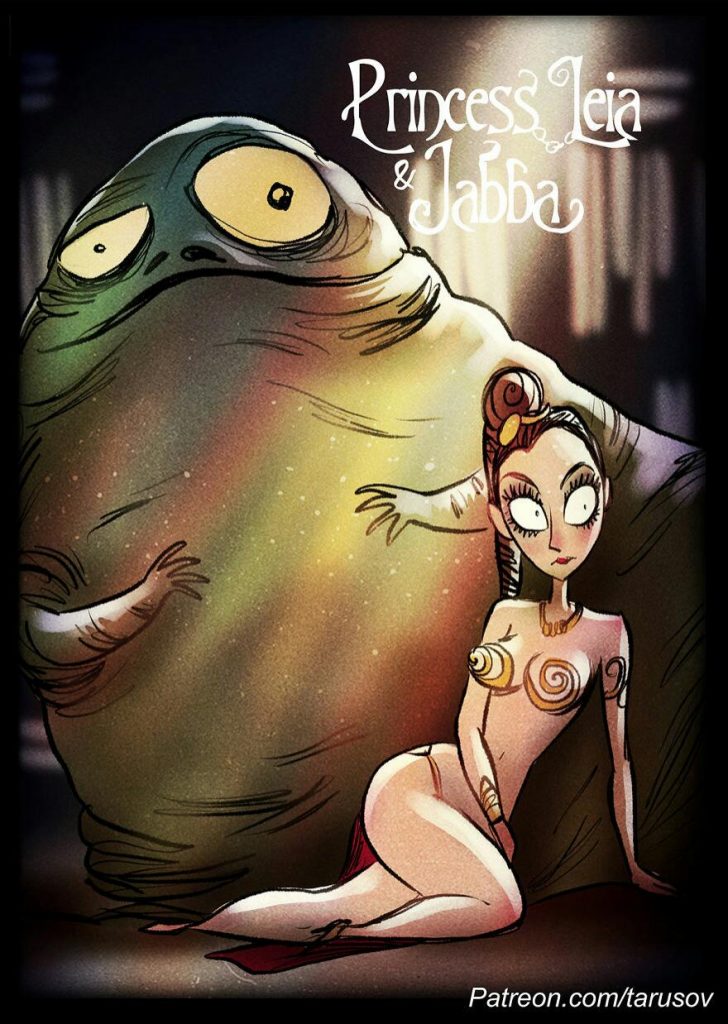 2.This fight scene would have been worth watching if this was made by Tomorrow Burton. 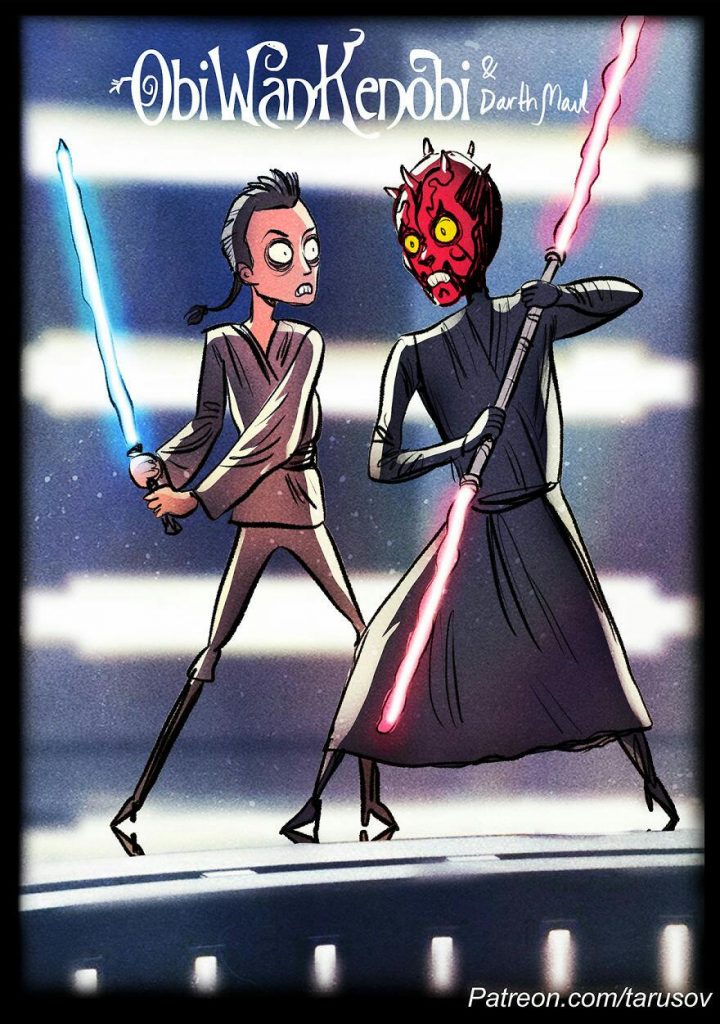 3.This cartoon shows lake Skywalker and Yoda, and they both look extremely cute. 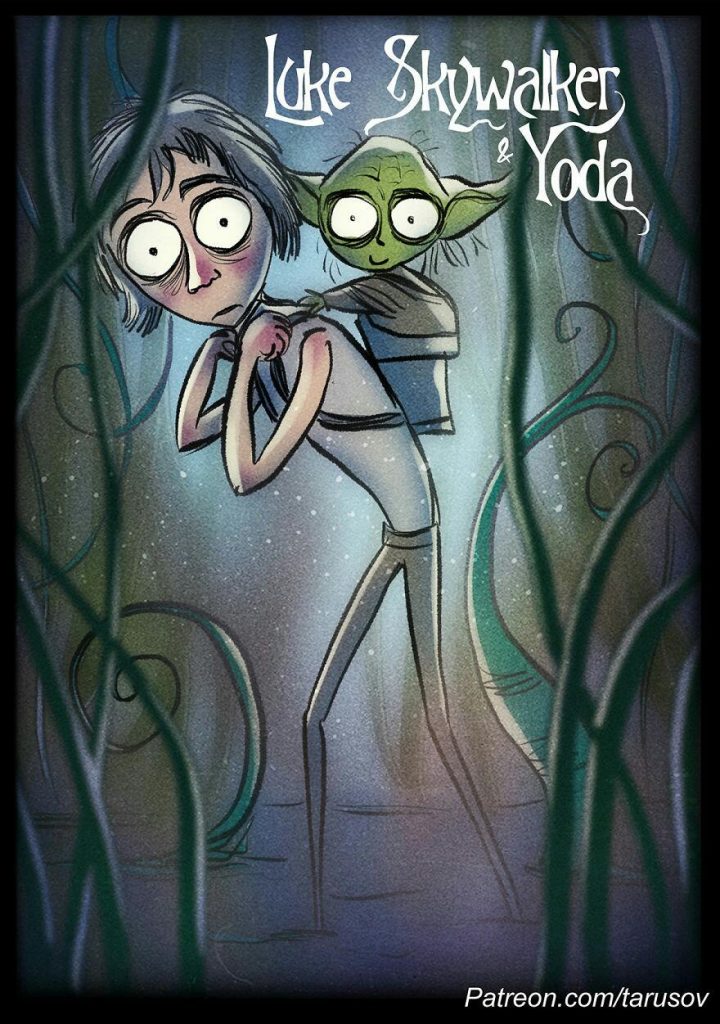 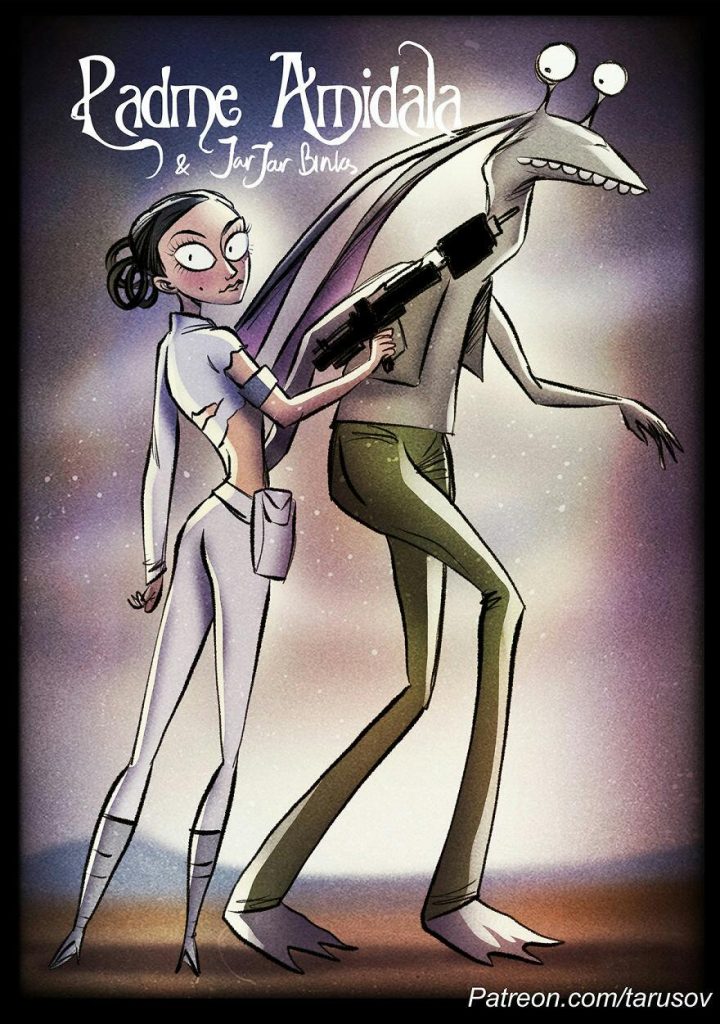 5.Tim Burton has made Star Wars more interesting and exciting. 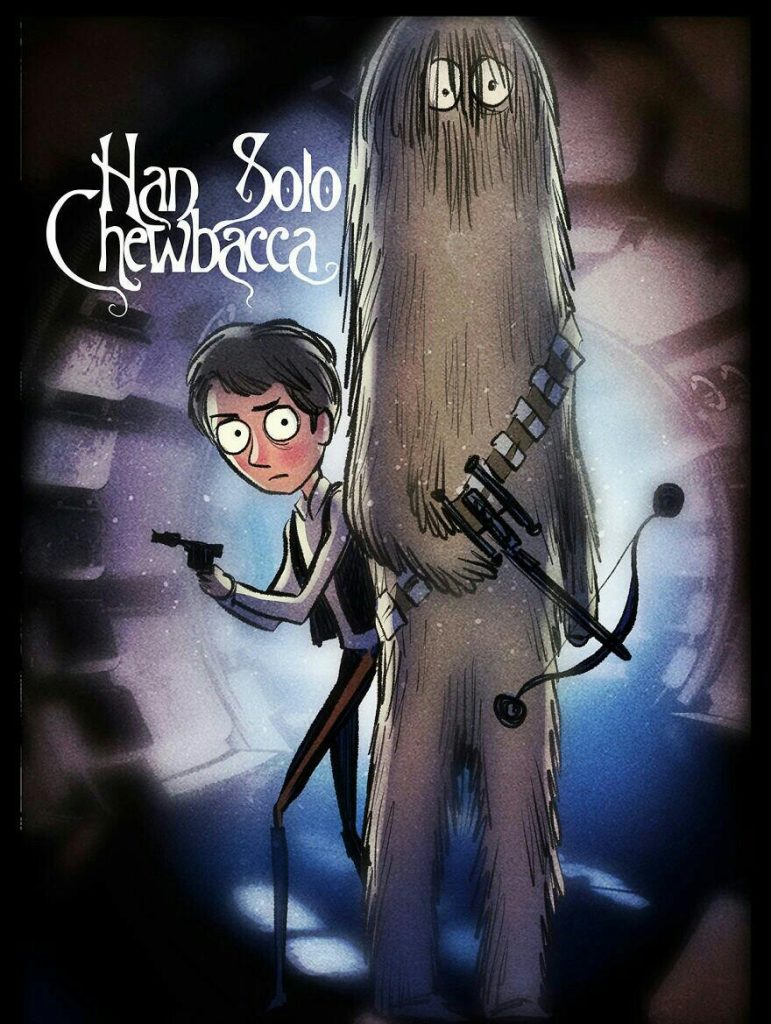 6.Too much of sass and smartness in this character, only if Tim Burton was involved. 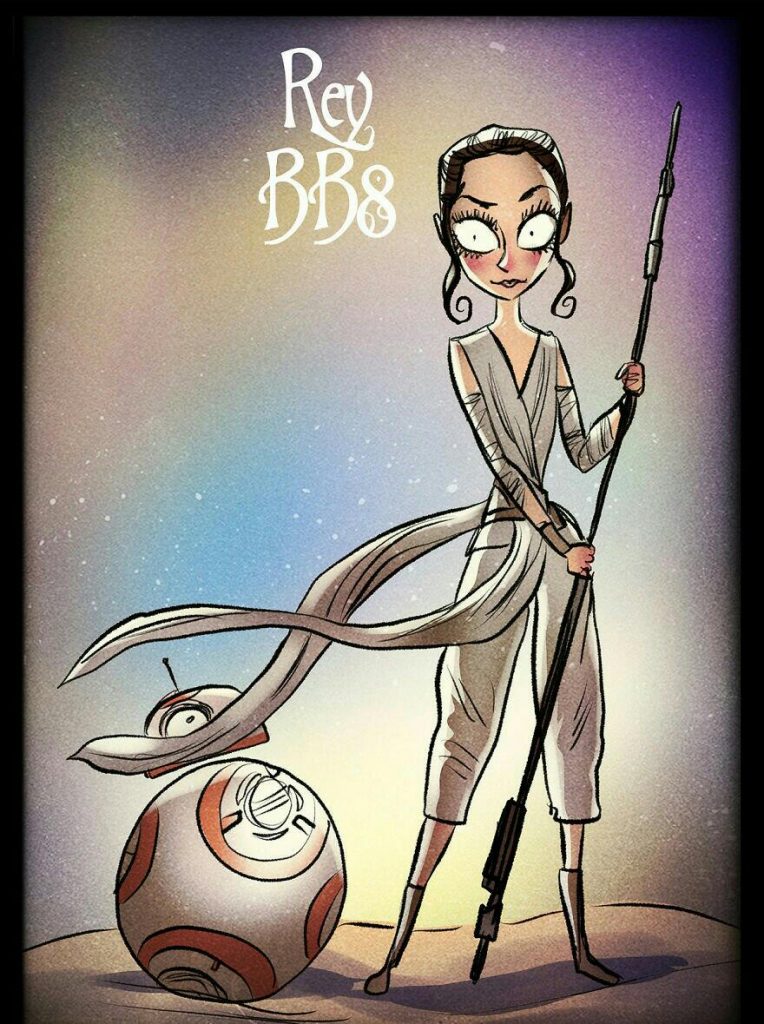 7.Robots and Star Wars go hand in hand, and this is the best of all the ones that we have seen so far. 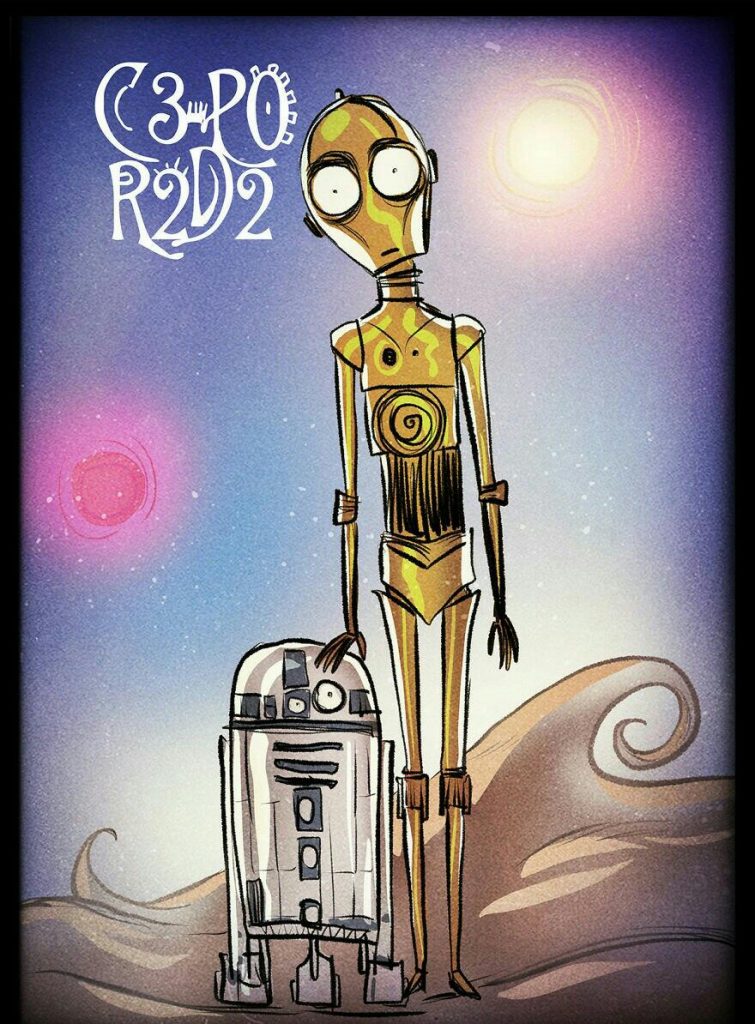 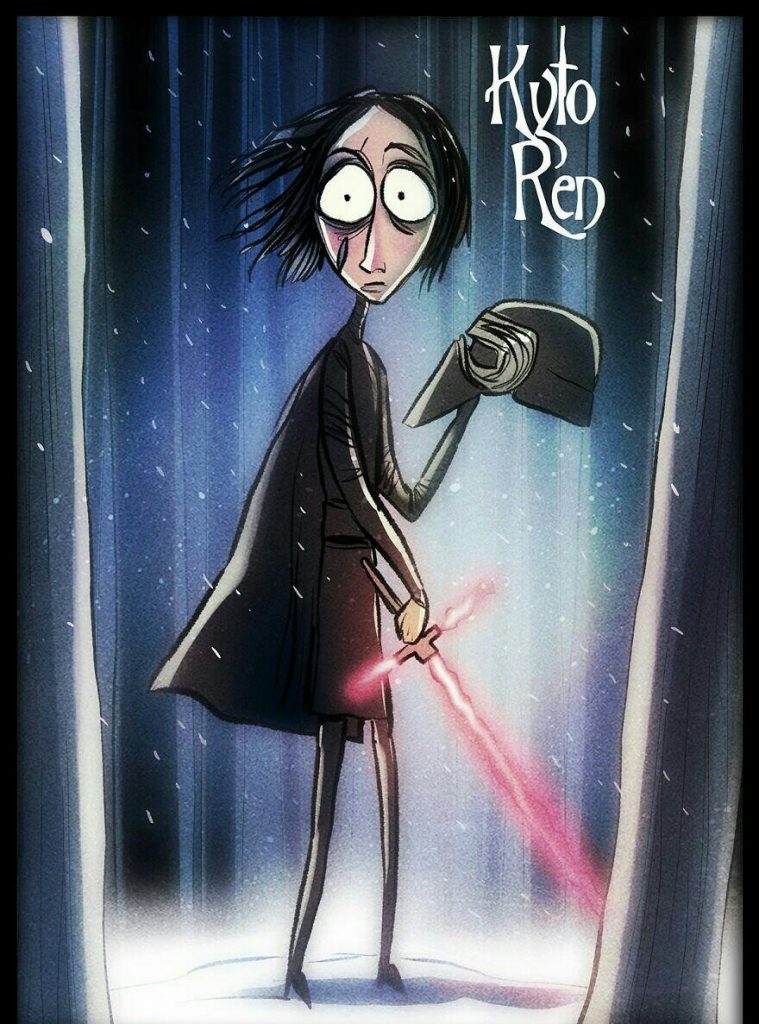 9.Even Death Wader looks like a good man in the one with Tim Burton involved in it. 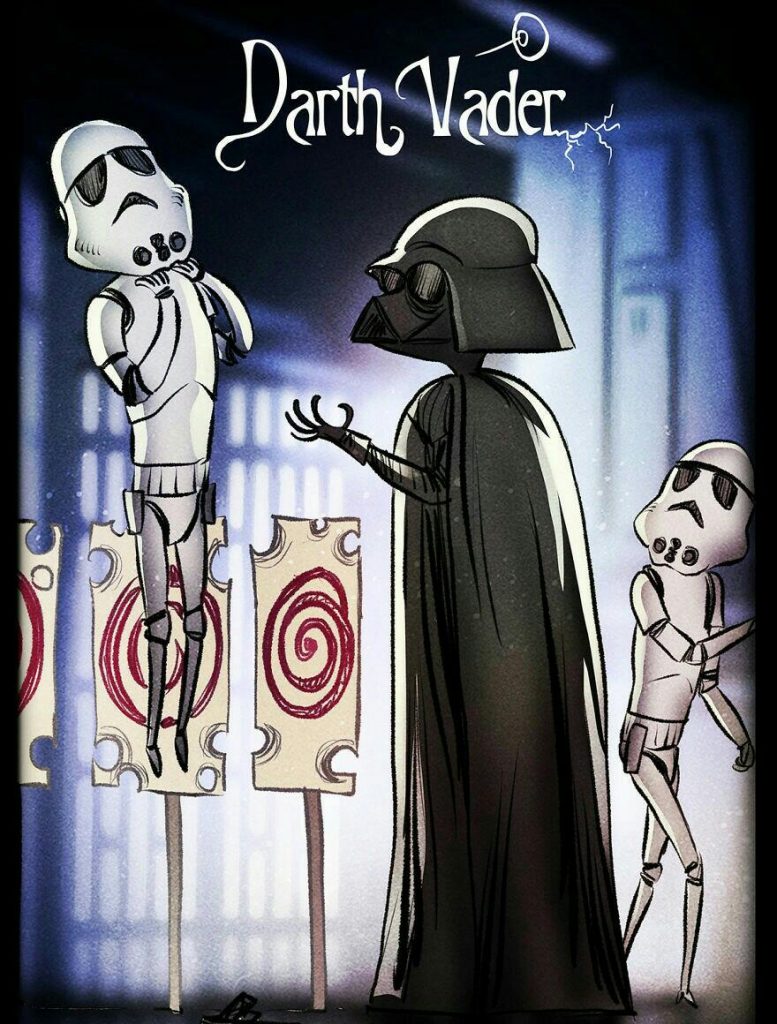 Tim Burton is a renowned director, producer, animator, and writer. He is a well acclaimed for his amazing gothic projections of characters and the theme, in his movies and comics. He is very popular among the youth especially with the gothic characters, so it’s fun to see what Andrew Tarusov, our friend from Los Angeles had to show us about Star Wars directed by Tim Burton that makes us laugh and appreciate it at the same time. The best thing about it is, it promotes art and animation among the people, and make them realize its worth and importance in today’s world.

12 Deleted Scenes That Could Have Made A Huge Impact On...