Kids are cute, and with no intention, steal our hearts with complete innocence. But it’s not always the same. They are also prone to doing some things that are unintentionally inappropriate, but absolutely funny at the same time. They sometimes make hilarious spelling mistakes and turn out to change the entire meaning or sense if what they actually mean to say without even realizing it. And now, it turns out that they give some amazingly hilarious greeting cards that are unintentionally inappropriate.

Here, we have enlisted down a few of unintentionally inappropriate greeting cards made by kids! 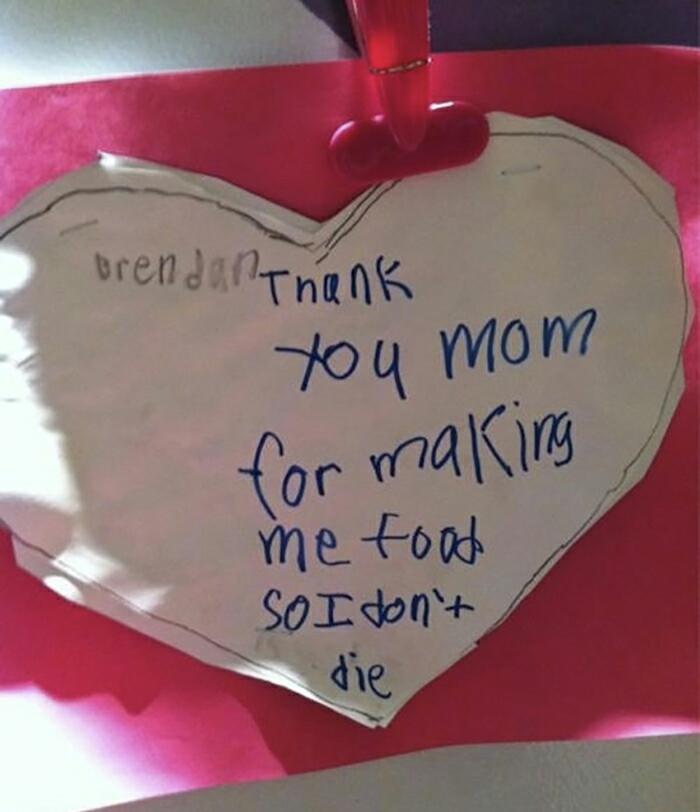 2.Holy Cow! How do you compare food with your momma? 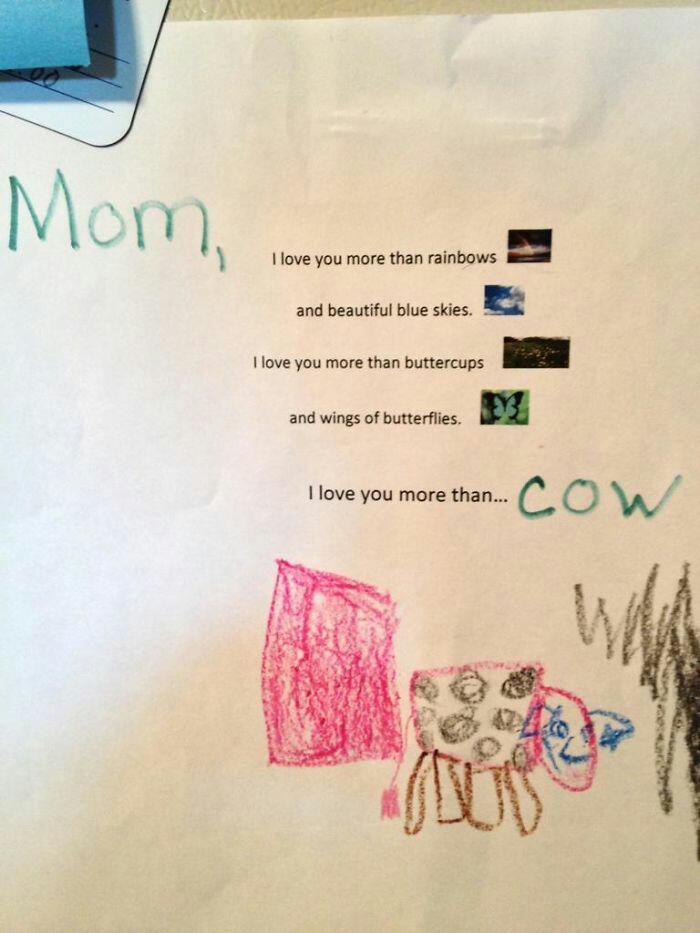 3.We guess her dad will have to love her more than this child does! 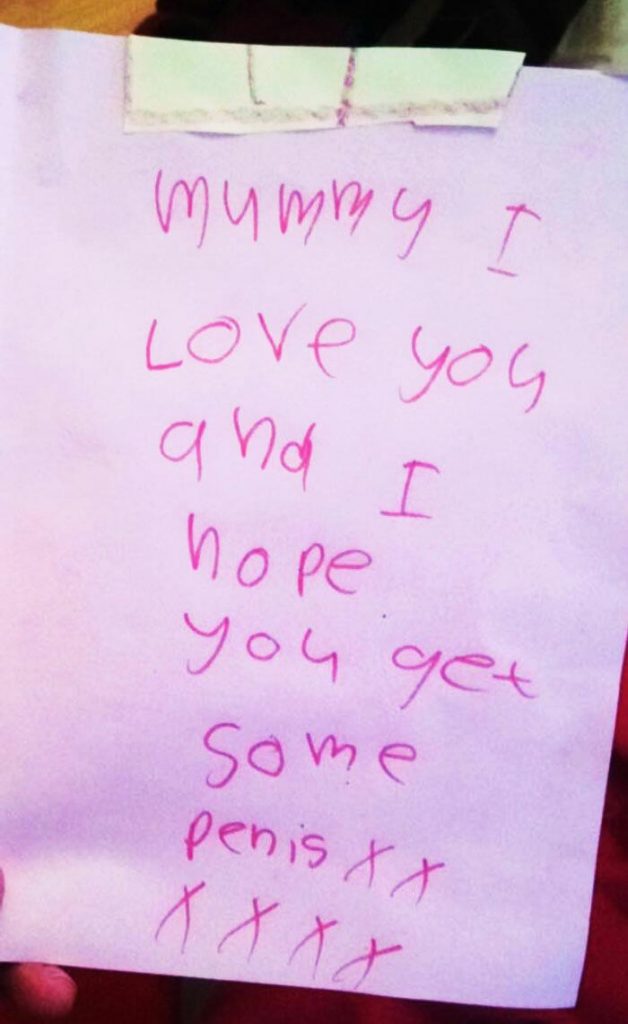 4.What if the corrections were absent? 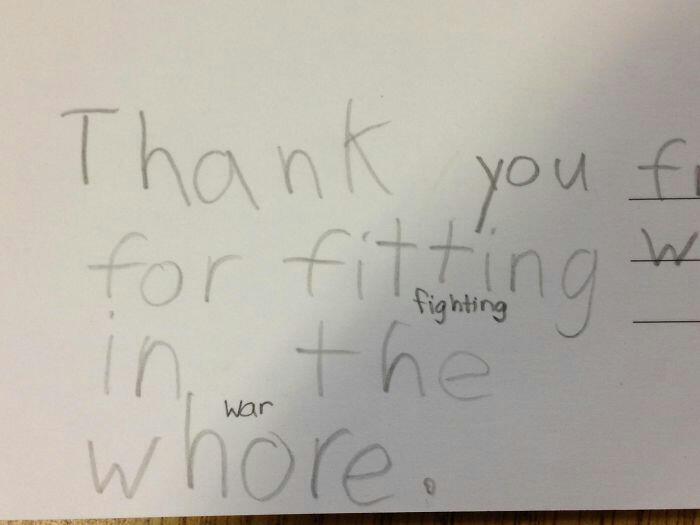 5.Does this make you laugh too? SAVAGE! 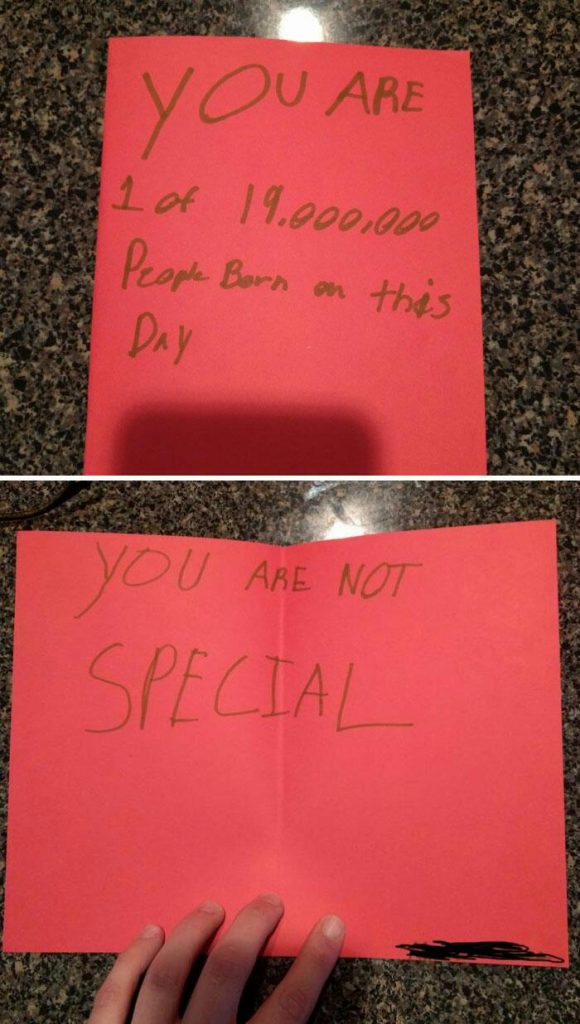 6.If this was brought to us, we will laugh out loud! 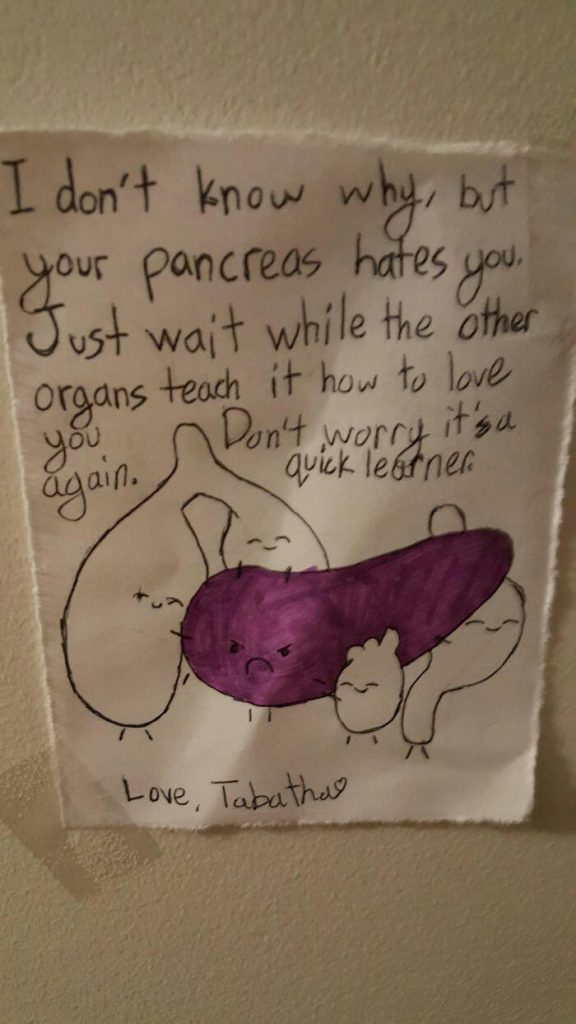 7.This is hilarious but inappropriately rude. 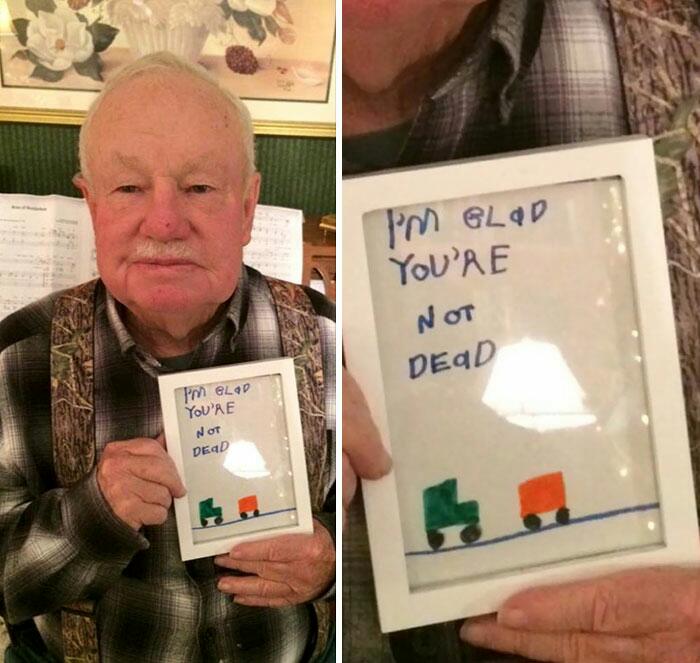 8.Let’s hope she doesn’t get a makeover! 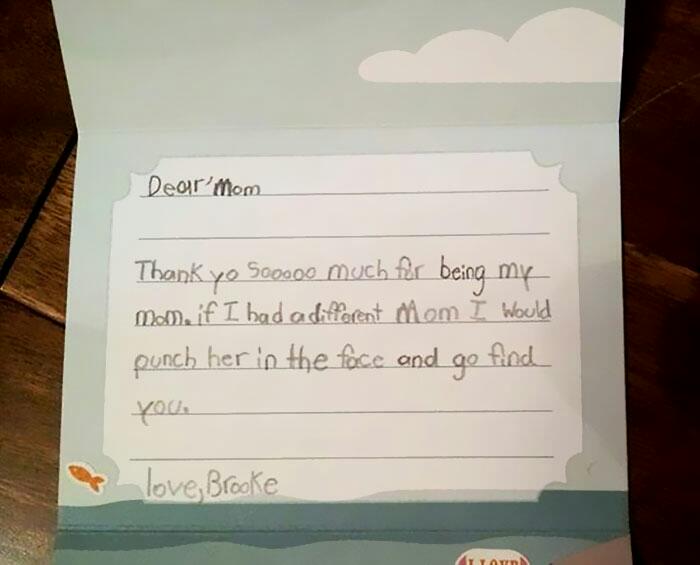 9.A teacher received this from her student, on Valentine’s Day! 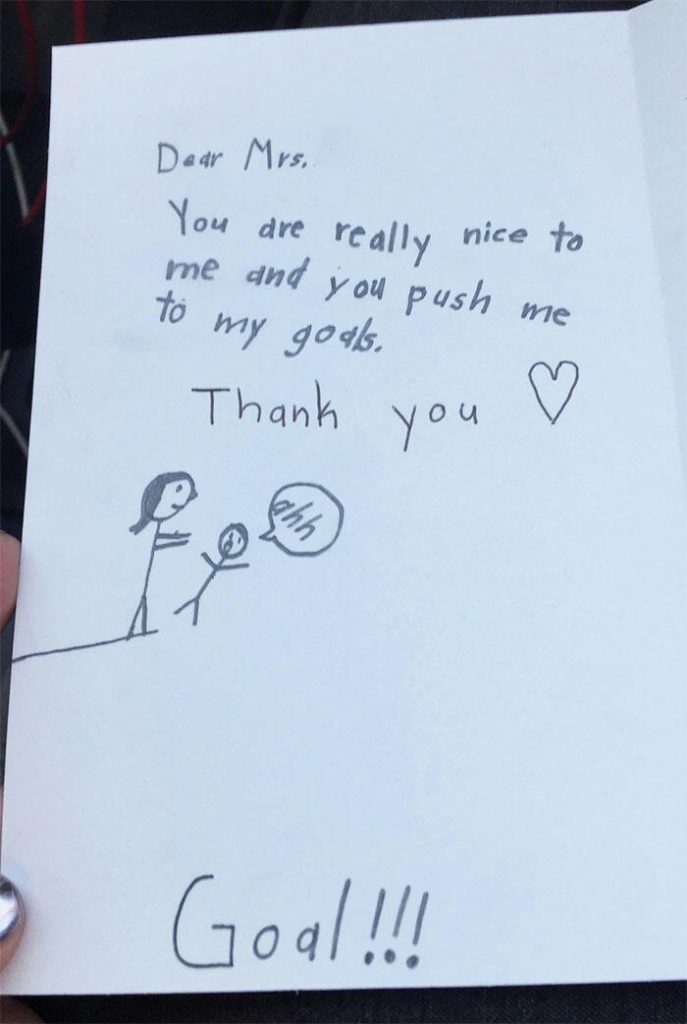 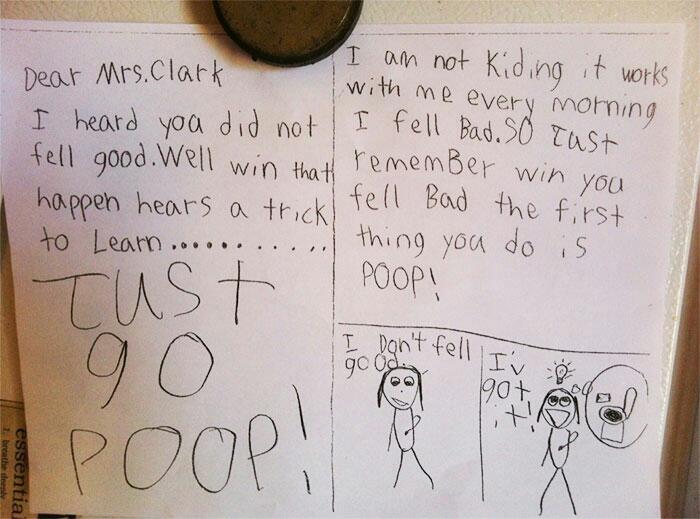 11.It must have cut those parents deep! Ouch! 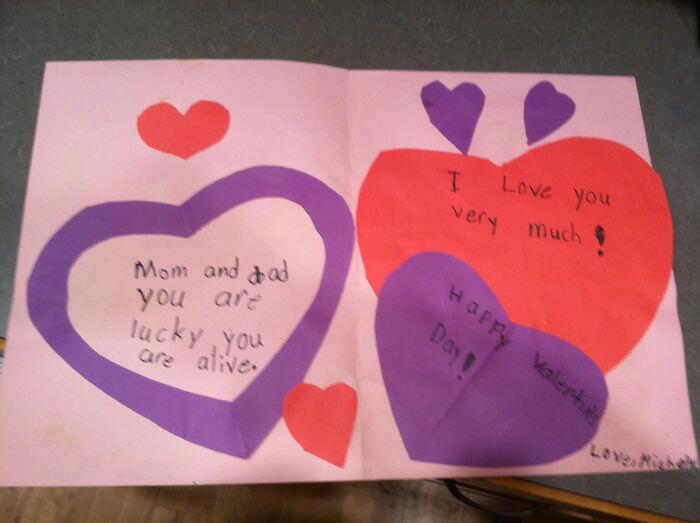 12.A card as sharp as a bloody knife! 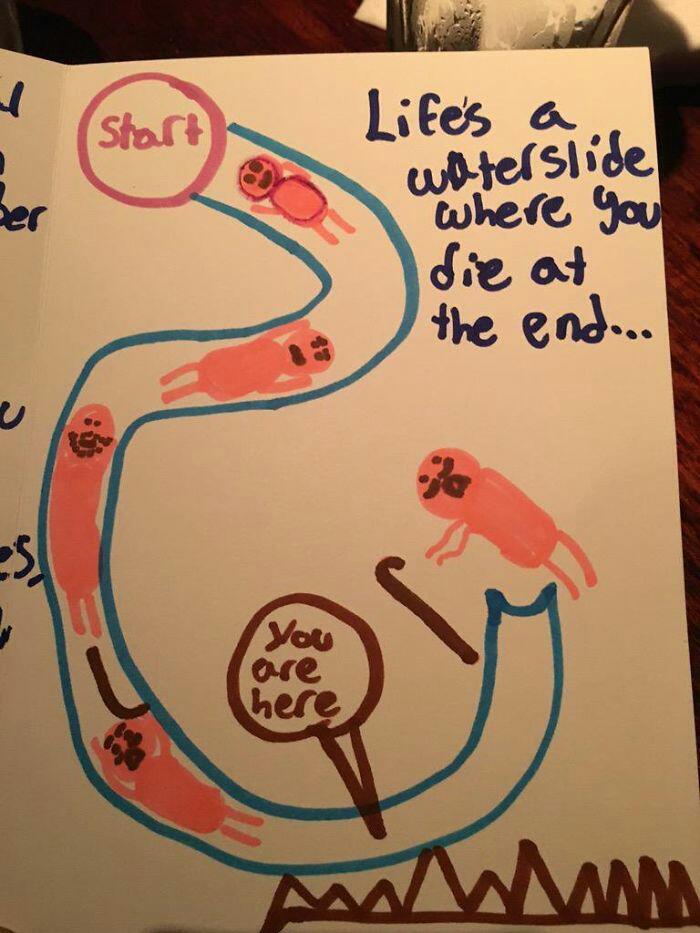 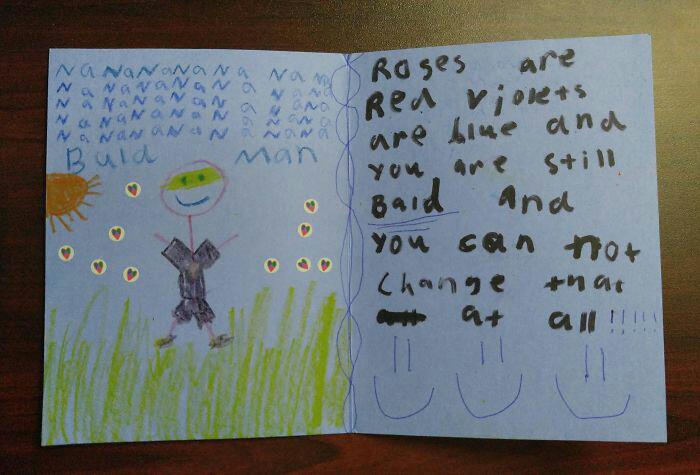 14.Now, if she doesn’t have a boyfriend, she’ll surely get one. 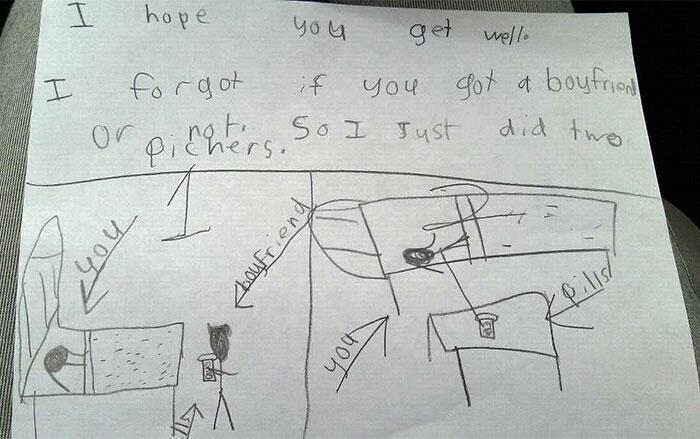 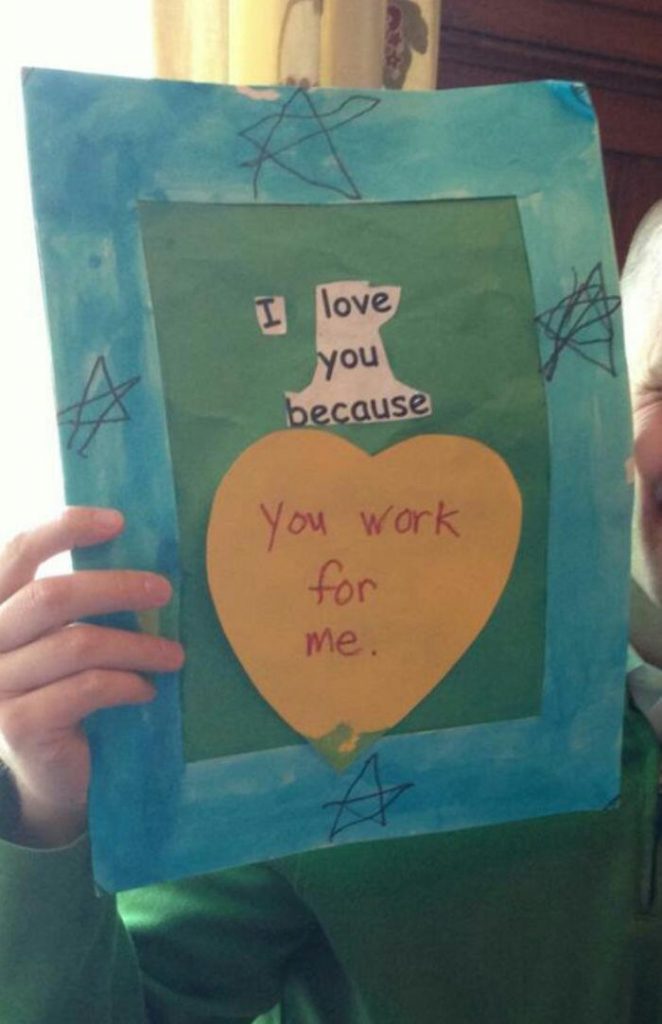 16.Was this the biggest insult? YES! 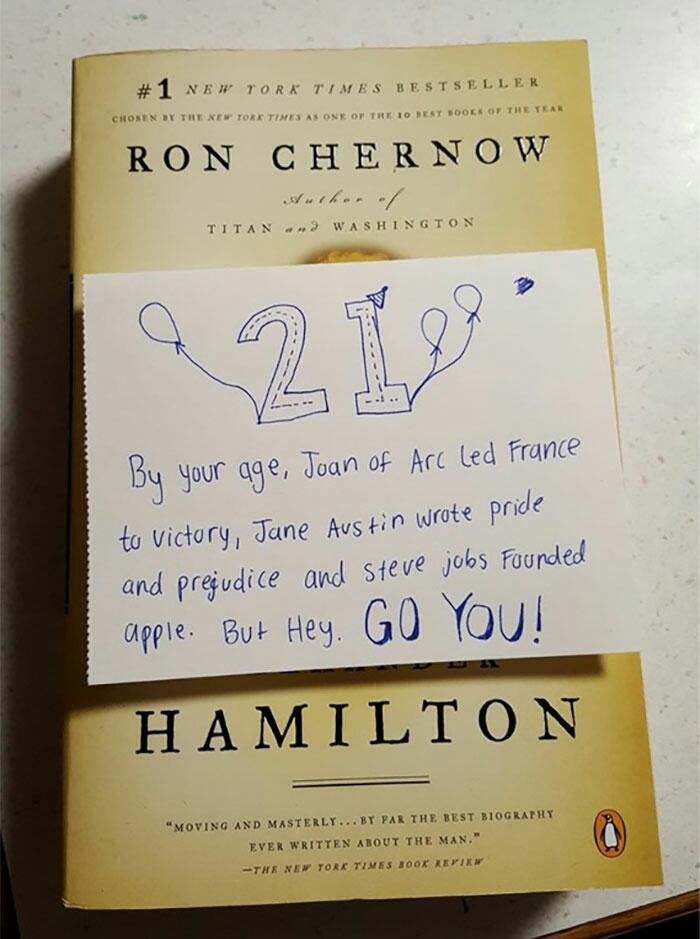 17.This child must have got beaten up! 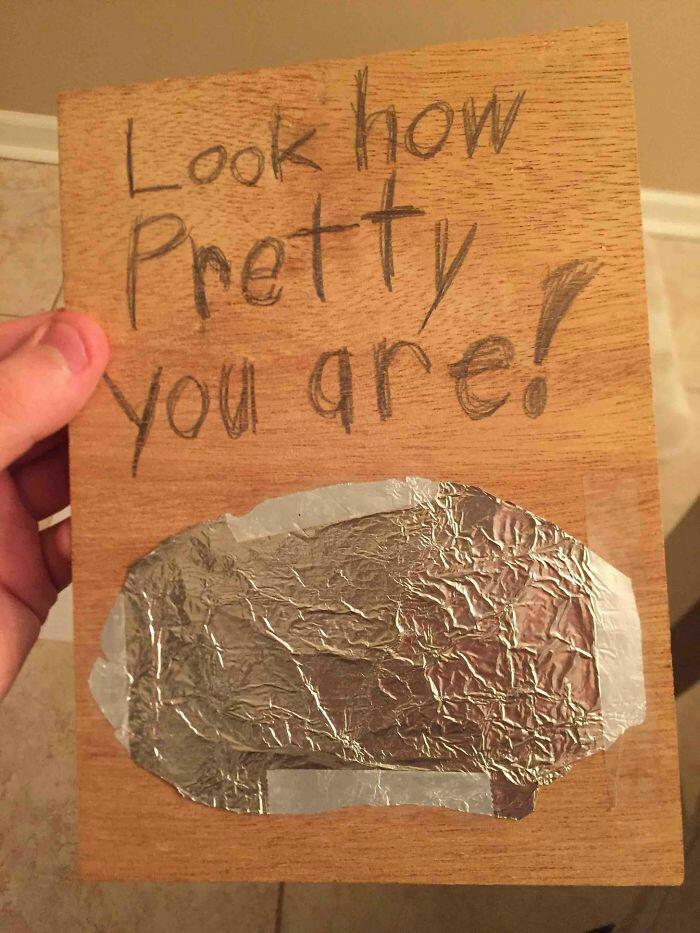 18.Hope that soldier gets to see his family again! But we care! 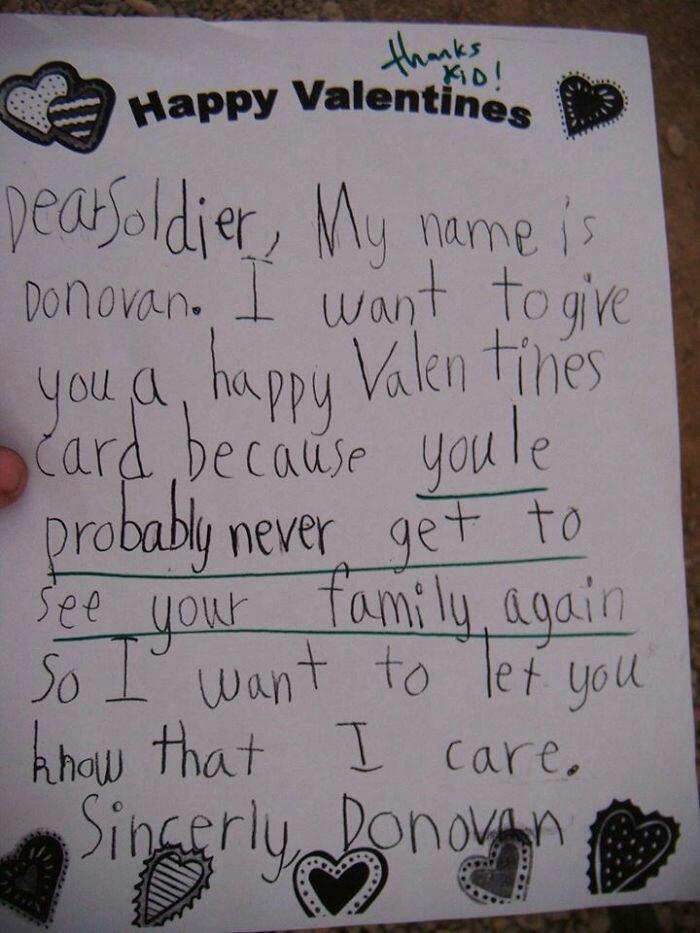 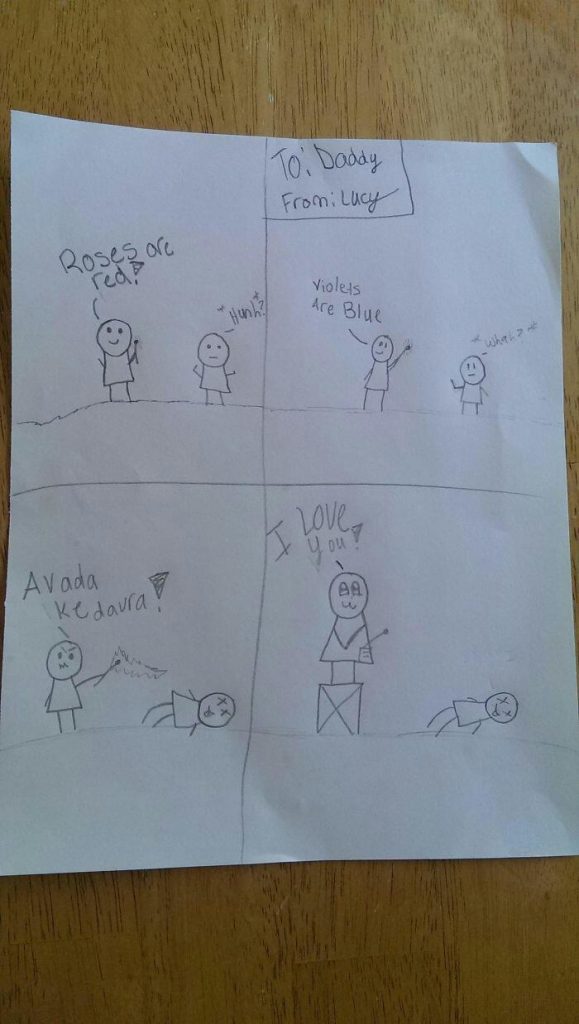 20.The mother is about to be questioned like hell now! Innocence! 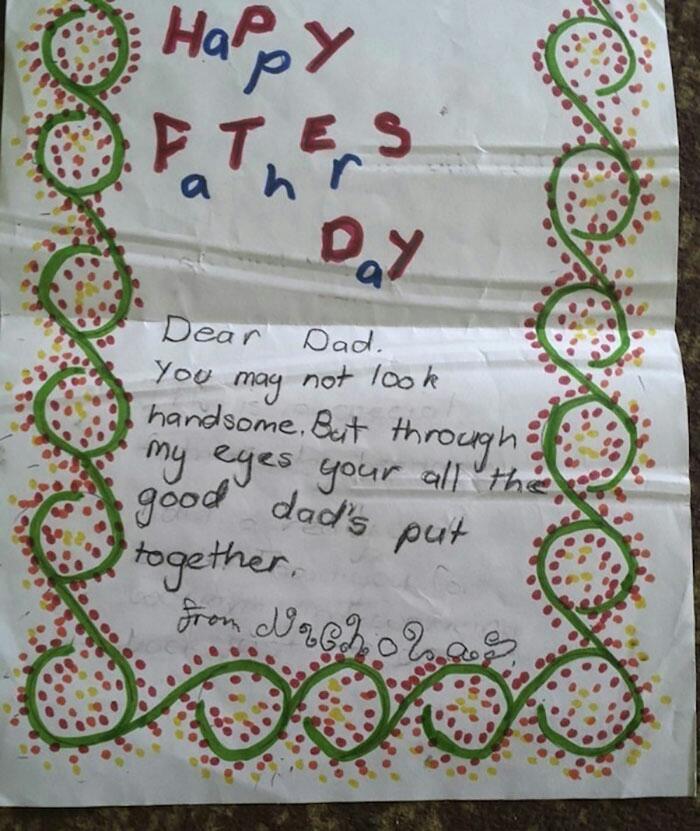 Kids are indeed the sweetest creatures on Earth, but sometimes their innocence leads them to write something as hilarious as we just saw above in the photos. Poor souls have no blame to take.