The world is a funny but surprising place. Sometimes luck kisses you so hard you could not stop believing that it happened and sometimes such weird incidents take place it is hard to believe for the people who read about it. This specific incident involving a YouTuber is so interesting we could not help ourselves and had to share it with you!

The world is a funny place and so is YouTube. People try different tricks to get famous and get more followers. Well, this YouTuber’s one trick made him famous. 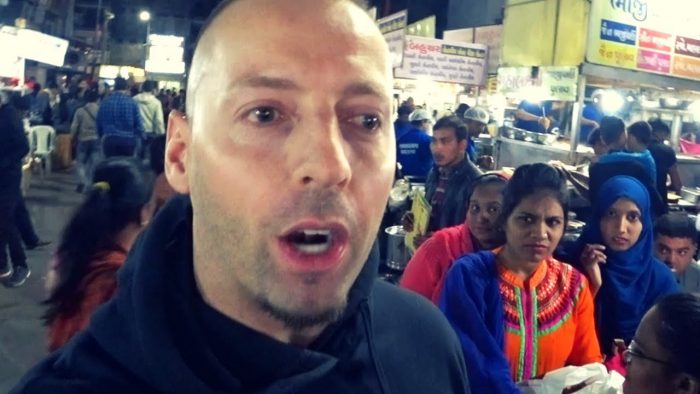 Harald Baldr is a Norwegian YouTuber who loves to travel. He came to India in early 2019 and made and uploaded lots of videos here. The video we are going to tell you about is one of those.

One often hears notorious incidents of people duping foreigners by asking them for money than required. However, this particular video is different and is actually quite heartwarming. 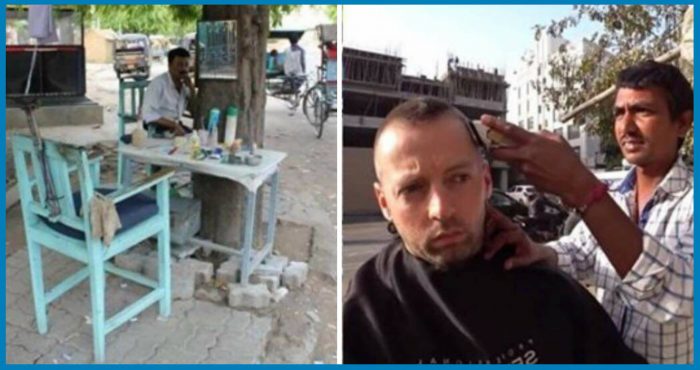 While Baldr was in Ahmedabad, he got a haircut from a humble barber worth only Rs20 but ended up paying him around Rs 28000. Here’s what happened. 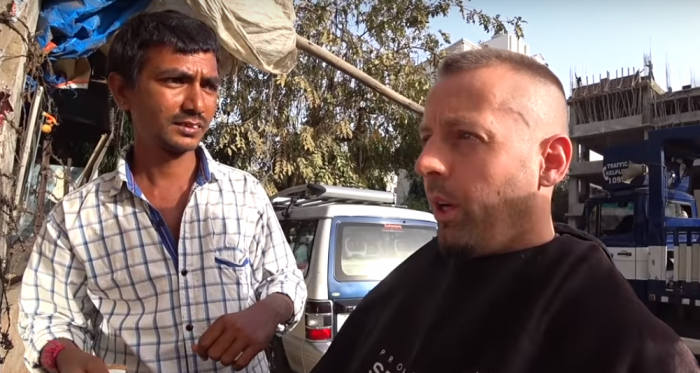 In the video, Baldr walks up to this barber on the street side and asks for a little trim. Like all other travellers, Harald possessed the same old curiosity of knowing how things are done in the area and how much the barber makes from his humble business. He wanted to grab someone who knows English and wanted to ask the barber questions like how many customers he got in one day.

The barber sensed that something bizarre was about to happen so he turned on his phone camera too. Once the haircut is done Harald examines it and thinks of it as “pretty good”. They snap a few selfies together. 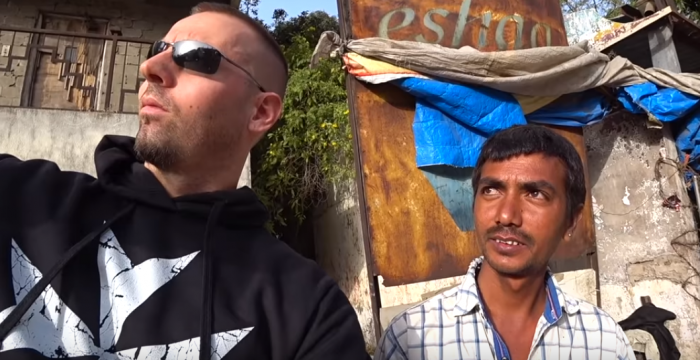 Eventually, hoping to be duped in the foreign country, Harald hands Rs 20 to the barber and asks if the haircut is for Rs 20 only. To the YouTuber’s surprise, the barber did not try to fish more money out him taking advantage of his situation.

The YouTuber was so happy that he handed him $400 instead which is roughly equal to Rs 28000. So much for a haircut? Nah. So much for unexpected honesty.

Watch the video yourself!

All You Need To Know About The First Human-Pig Hybrid Created...