YouTube is full of amazing content and great YouTubers and is our daily to go entertainment stop for most of the times. A small YouTube video can just make you forget all your problems of the day and how it can be good for you for the sake of entertainment and information. The longest-running trend of videos that have been on YouTube is Prank videos and they have always been the business and daily income of so many YouTubers. Creators have gone above and beyond to make new types of pranks and make their videos more interesting and hence get more views and ultimately more money. Some YouTubers have even crossed the line in trying to do so and landed in trouble. Recently, a YouTuber pranked a homeless man and received a lot of criticism and what not.

Below are the details of the guy who pranked a homeless man:

A YouTuber Pranked a Homeless man for views. 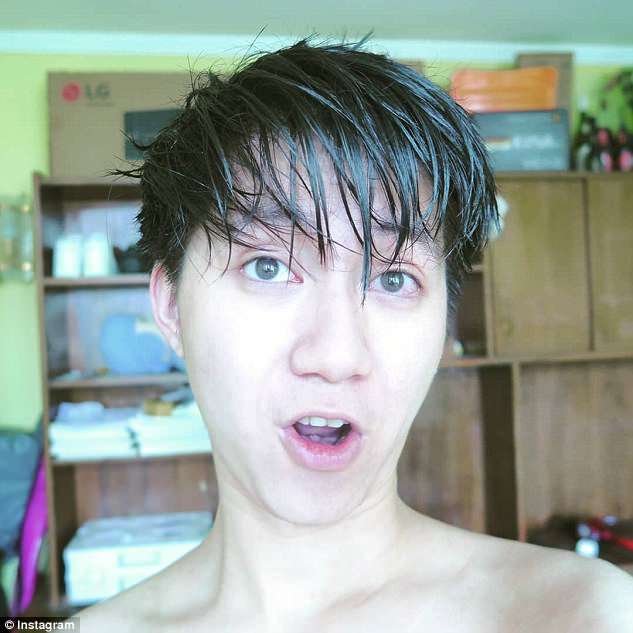 Not something new but this man went above and beyond for his stupid actions.

He gave him Oreo To Eat. 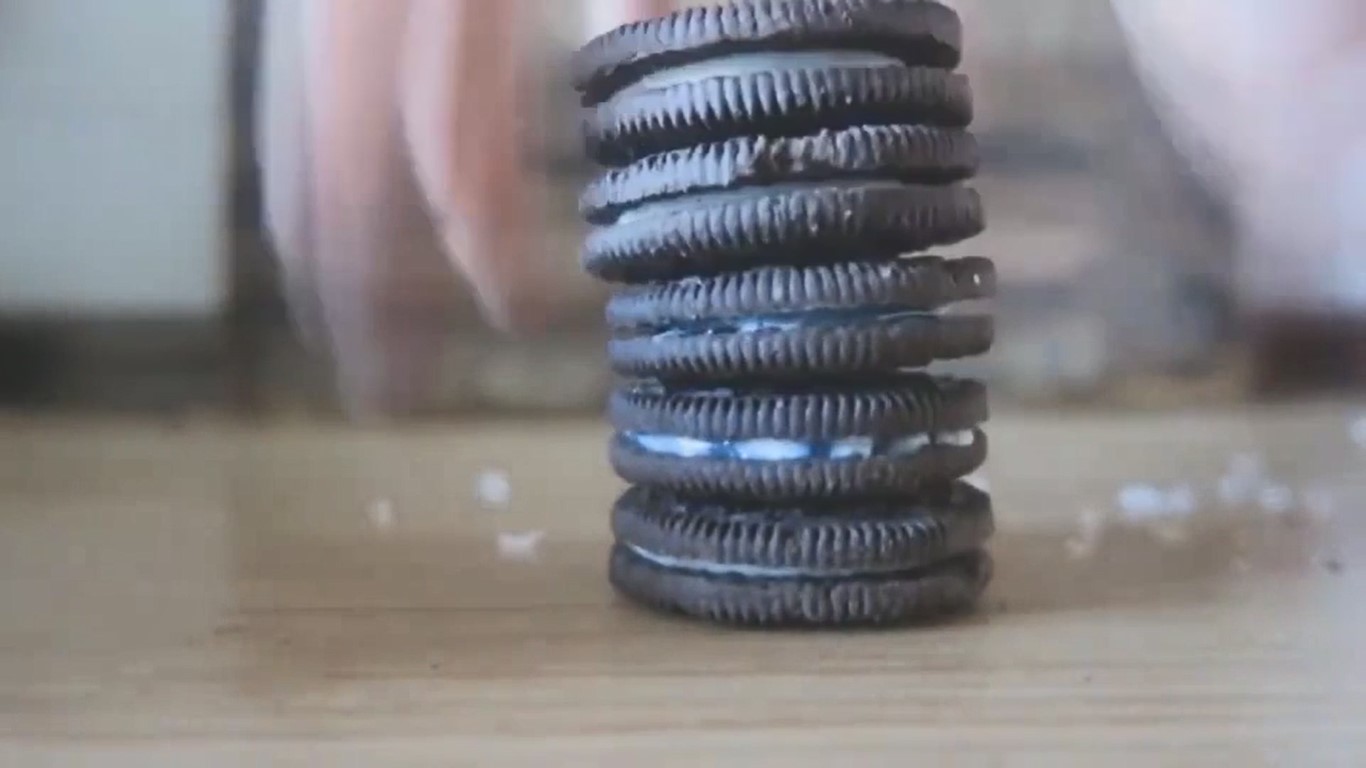 Not bad, eh? Just doing some good to the guy who might not have eaten from days, right?

He did one of the middle school pranks. 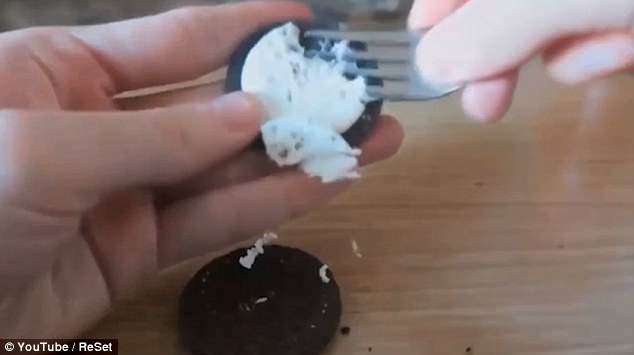 This man took off the tasty cream of the biscuit for it.

Then he filled it with Toothpaste. 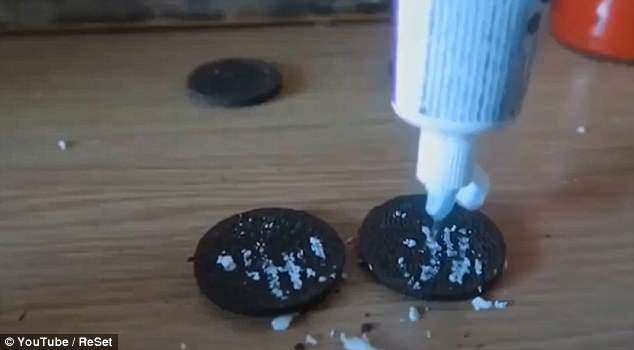 And then attached the layers and packed it in the packet.

He, then went out to give Oreo to a homeless man. 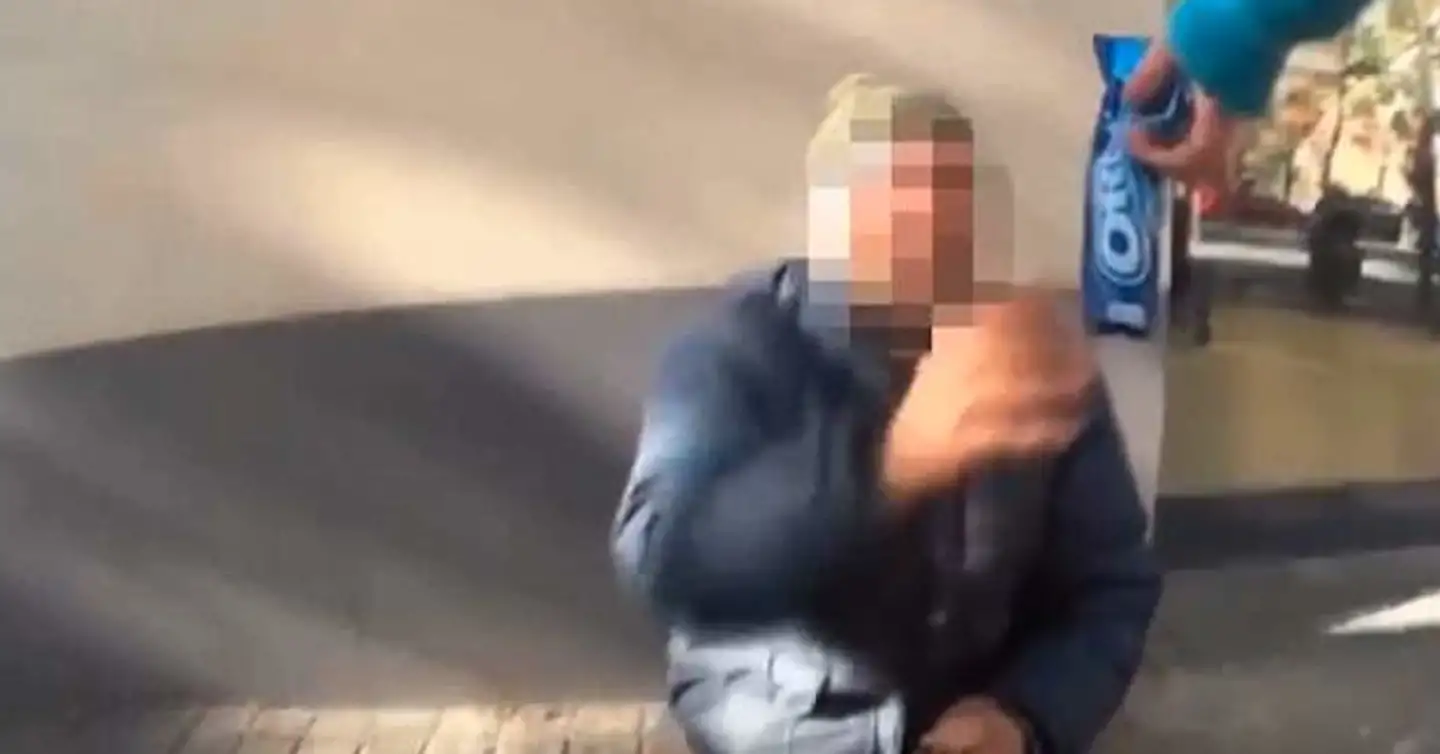 The man like any other person would accept that and the YouTubers went away.

The name of the YouTuber is Kanghua Ren. 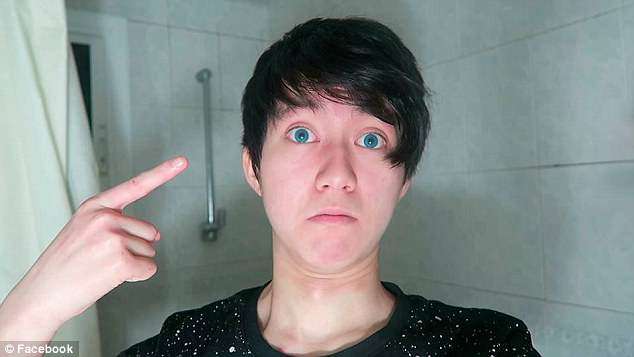 The channel he has is ReSet and has more than a million subscribers and a good social media following. 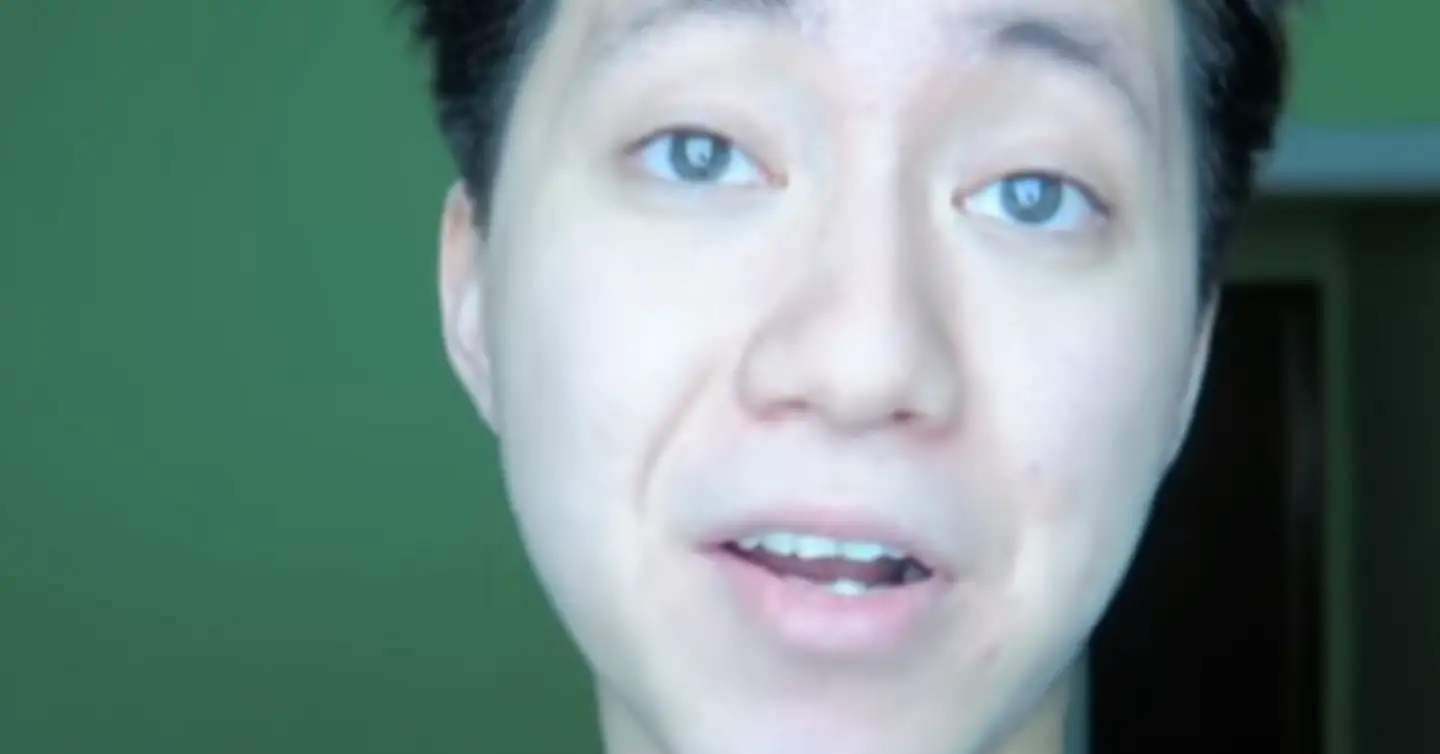 The court also ordered Ren to close his social media accounts for 5 years. 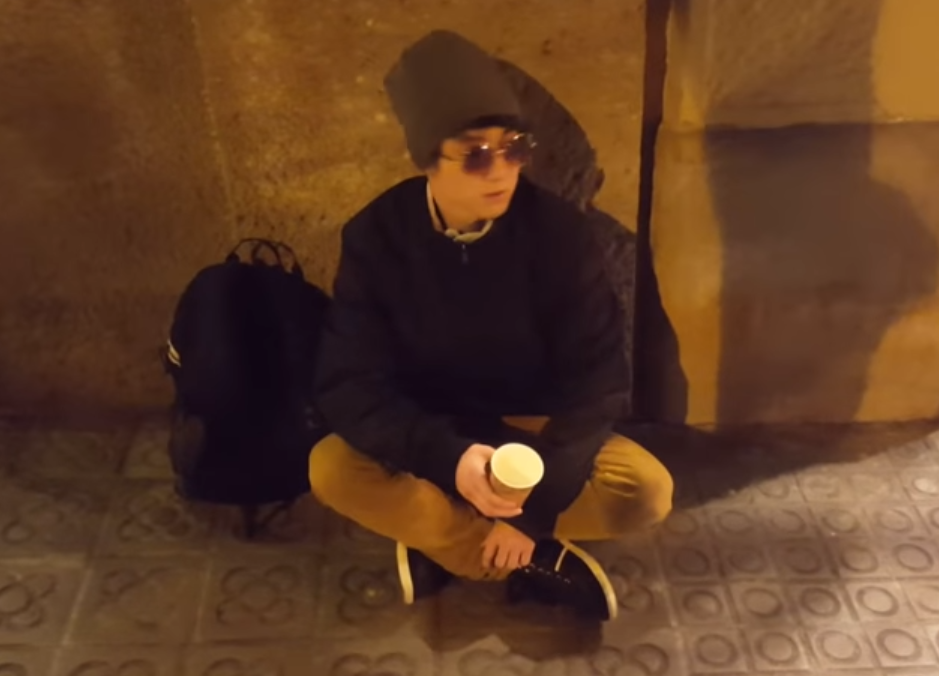 And he’ll also have to stay away from all his social media accounts including YouTube, Facebook, etc. Maybe the guy will get pranked someday and realize the lengths he went.

Look at how he did this act below.

Gheorge, 53, (the guy who was pranked) said he felt sick and threw up five minutes after eating them, and feared for his life as he didn’t know ReSet or what was in them as his statement.

Mother Was Confused How Her Son’s Grave Was So Green, Couldn’t...

Someone Perfectly Described Why Depression Makes People So Tired