Sarcasm.co
Home Entertainment The Best Netflix Original Movies of 2019 That You Should Watch

We all know what Netflix is and probably might even be using it for a very long time. But, over the years, Netflix has increased just from being the Media Streaming Platform it has been. The company after realizing the success of its platform even started making its own content to produce what it wants and also give versatility to the content. The best part about Netflix Originals is that there are many! And all of them waiting to be watched by us. Most of them are amazing and worth a watch, and we’re sure you might have watched them as well already.

Below are some of the best Netflix originals of 2019 that should be in your watchlist: 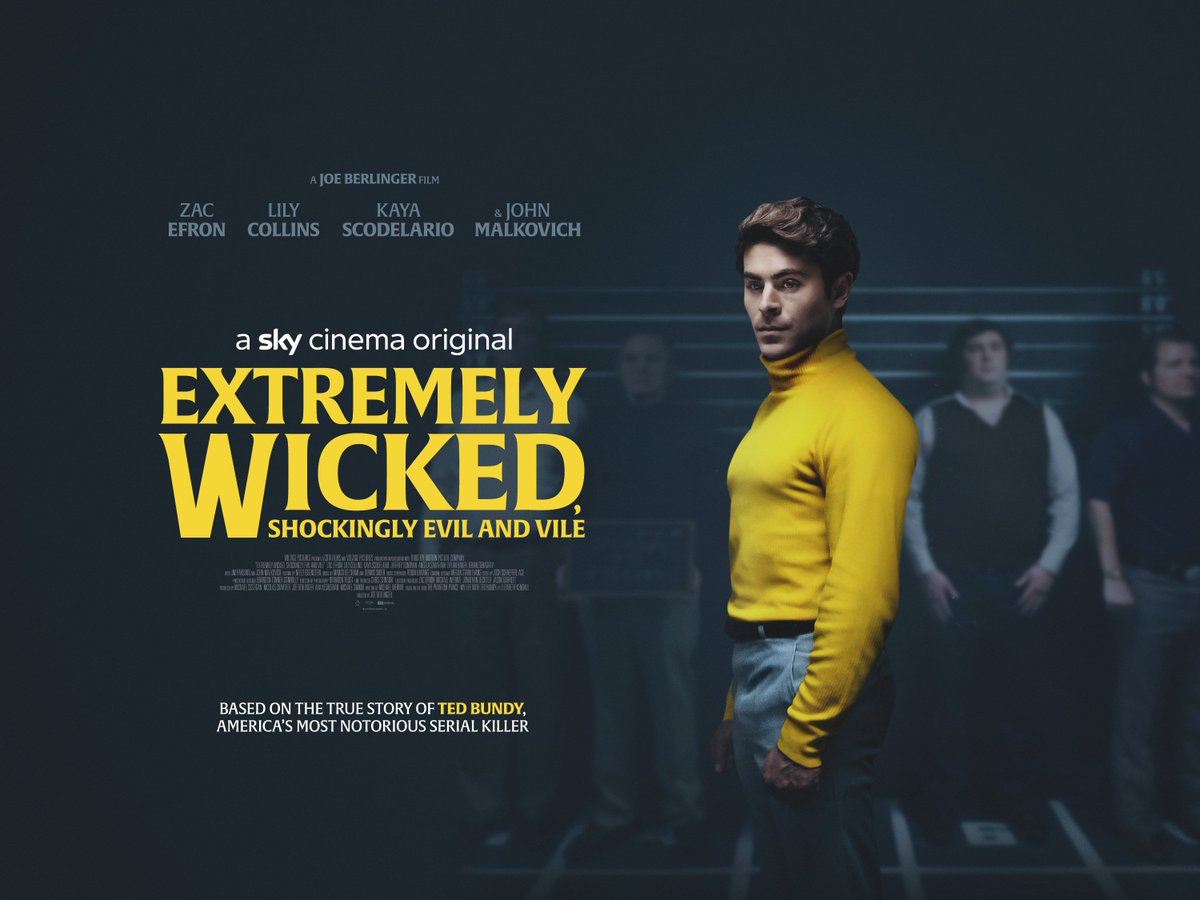 This movie is based on a serial killer and revolves around the perspective of Ted’s girlfriend who refused to believe Ted could do these crimes.

Always Be My Maybe. 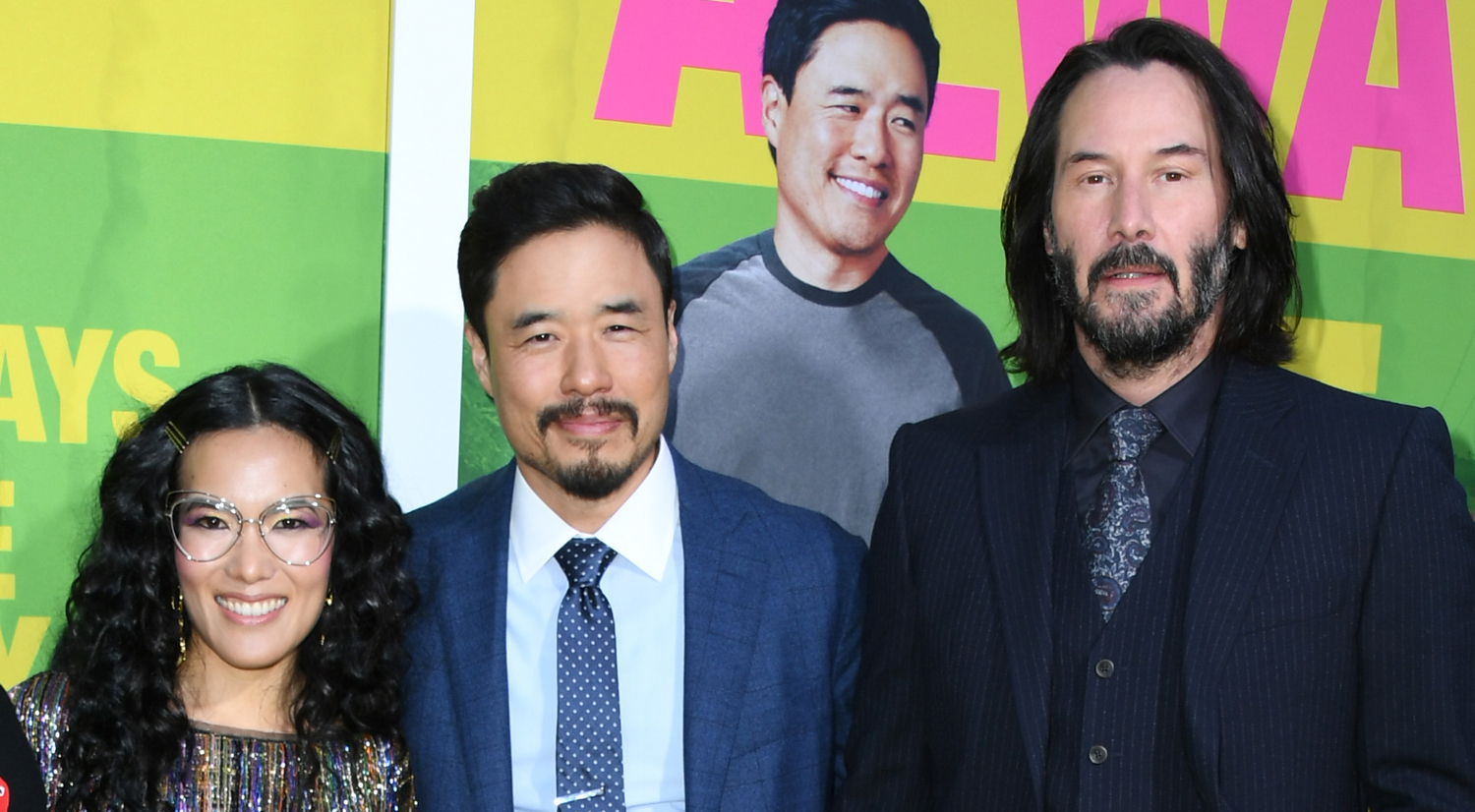 An American comedy film between childhood friends is a sweet movie to watch. The best part is Keanu Reeves, we get to see him acting like a fun guy and not killing people. 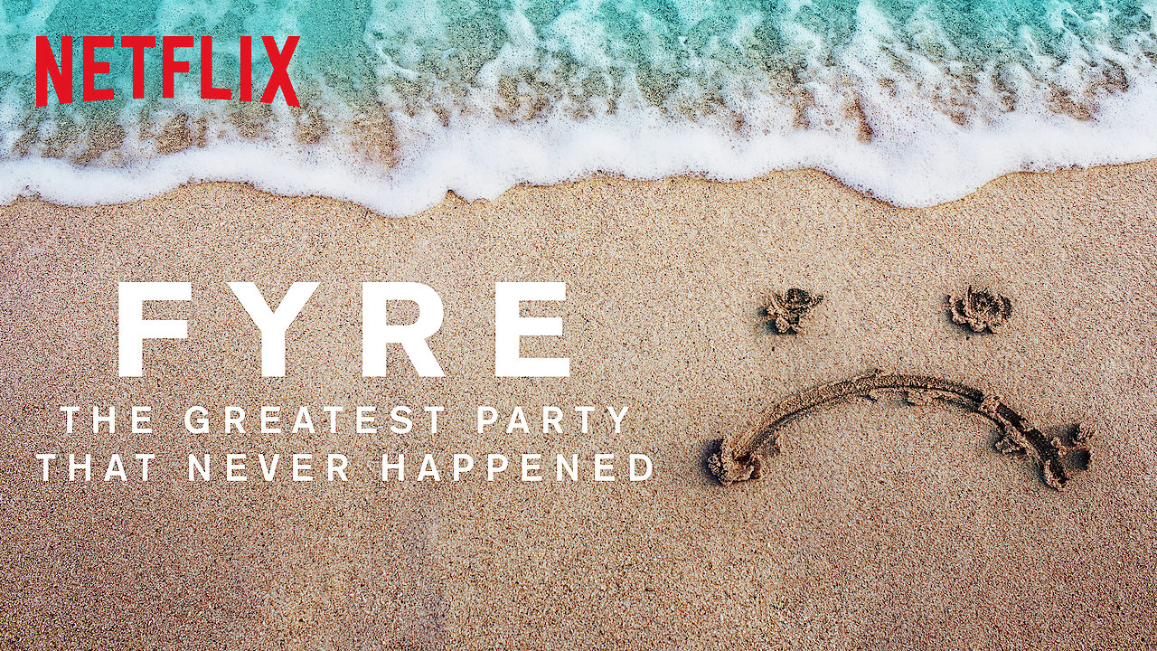 Fyre music festival is one of the most famous festivals of all time, but is it a fraud? Well, this documentary just reveals that.

The Boy Who Harnessed The Wind. 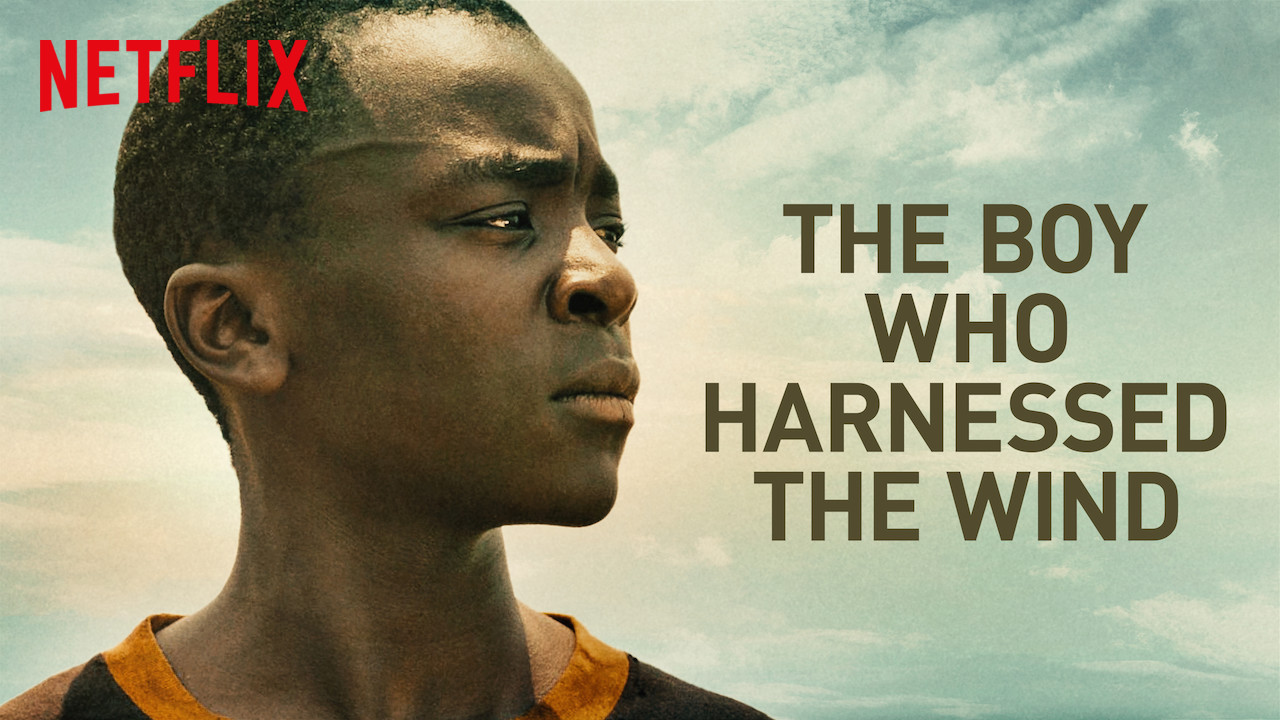 This is a British drama in which a boy in a village helps his village by building a wind turbine and changed their whole lifestyles. 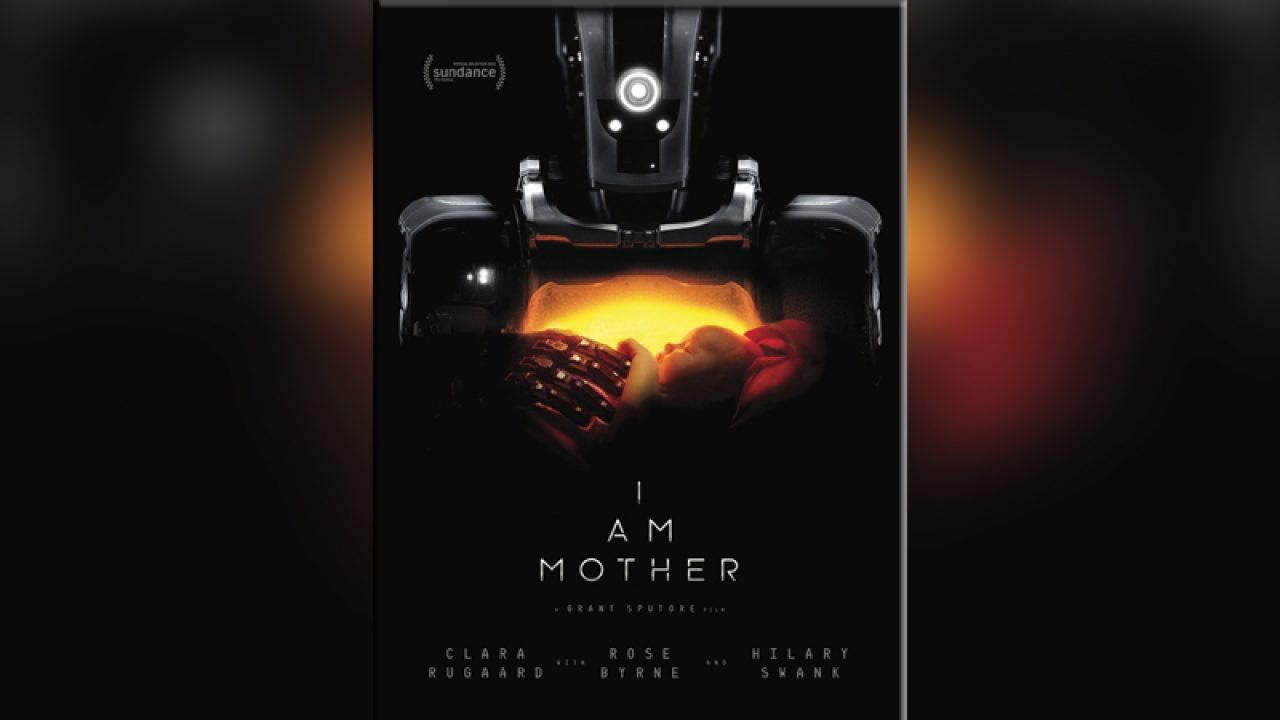 In this science fiction, a teenage girl is raised by a robot designed to repopulate Earth. Their bond is tested when a stranger arrives with alarming news and they have to change the way things work.

Homecoming: A Film by Beyoncé. 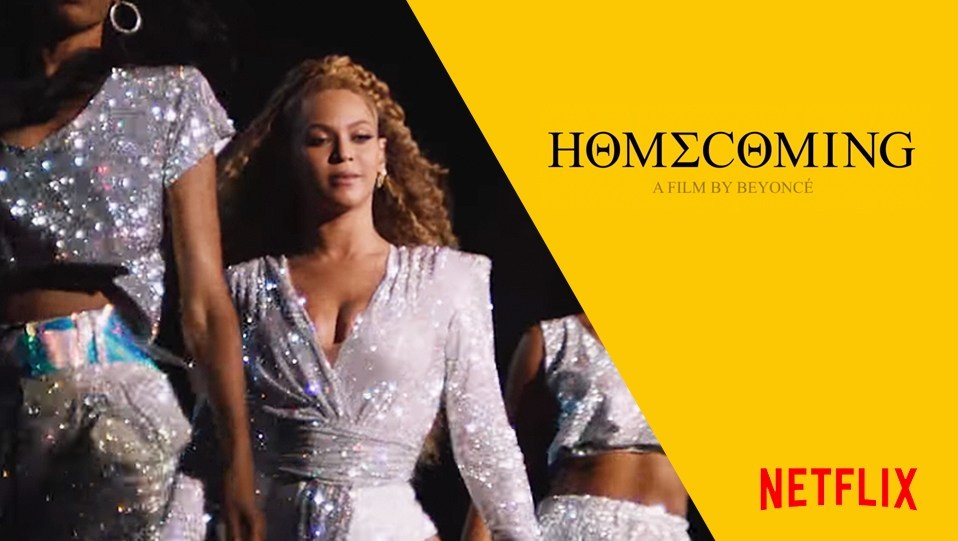 This is an American concert film by Beyoncé on her Coachella Valley Music and Arts Festival, written, directed and executive produced by herself. 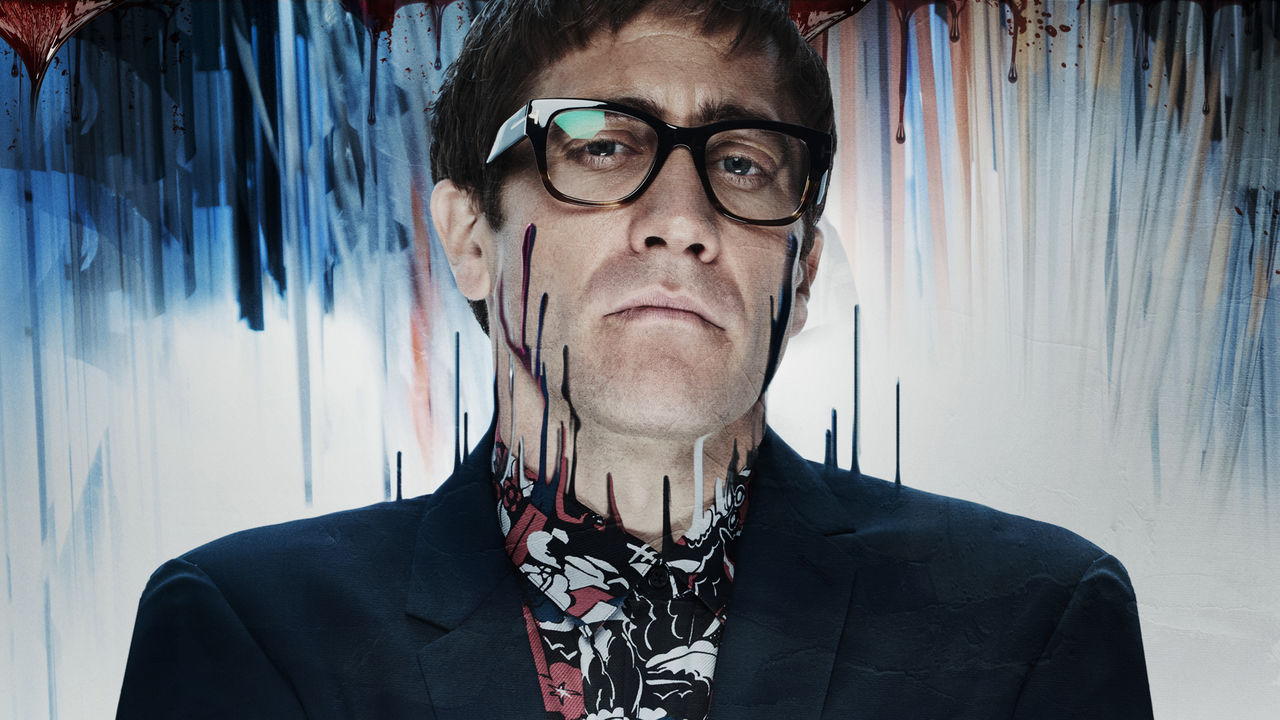 Paintings of an unknown artist are discovered after a long time and put up for sale by greedy humans as always. This time, a supernatural force enacts revenge on those whose greed came in the way of their art.

Rim Of The World. 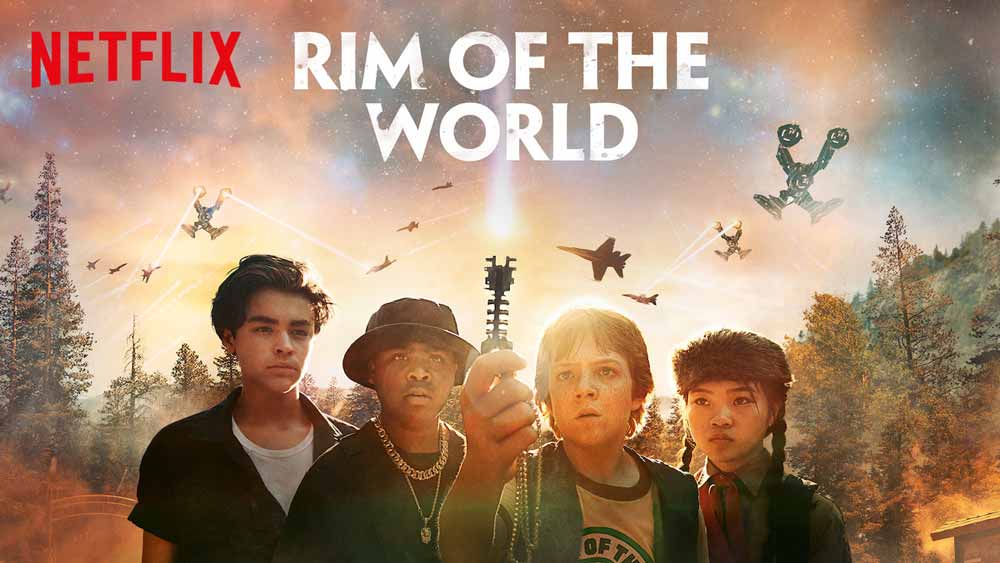 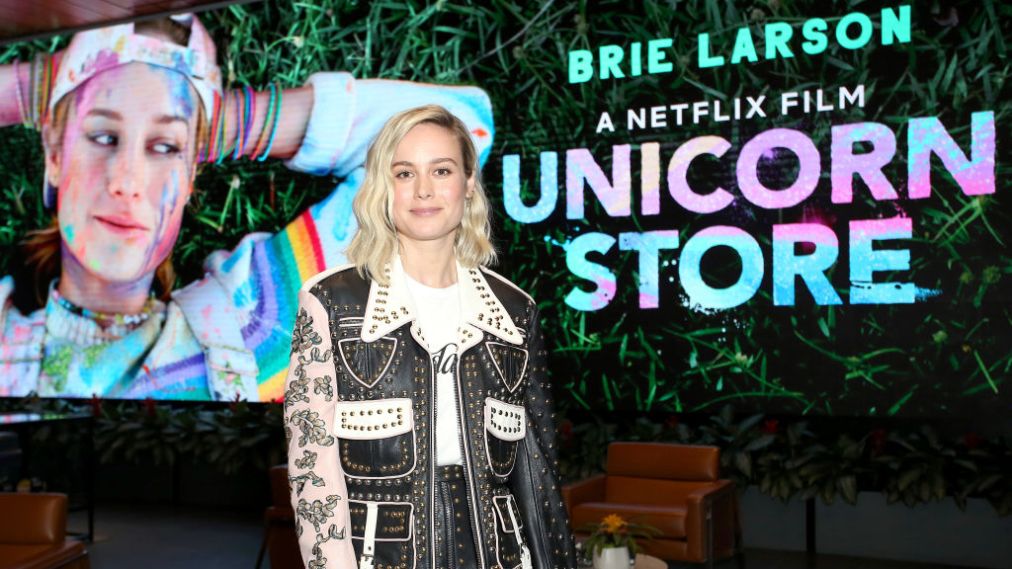 This is a comedy with Captain America and Nick Fury in it. Brie is an artist who failed and has moved back with her parents and started working office jobs when she receives a letter from Samuel to visit a store that sells ‘what you need’. 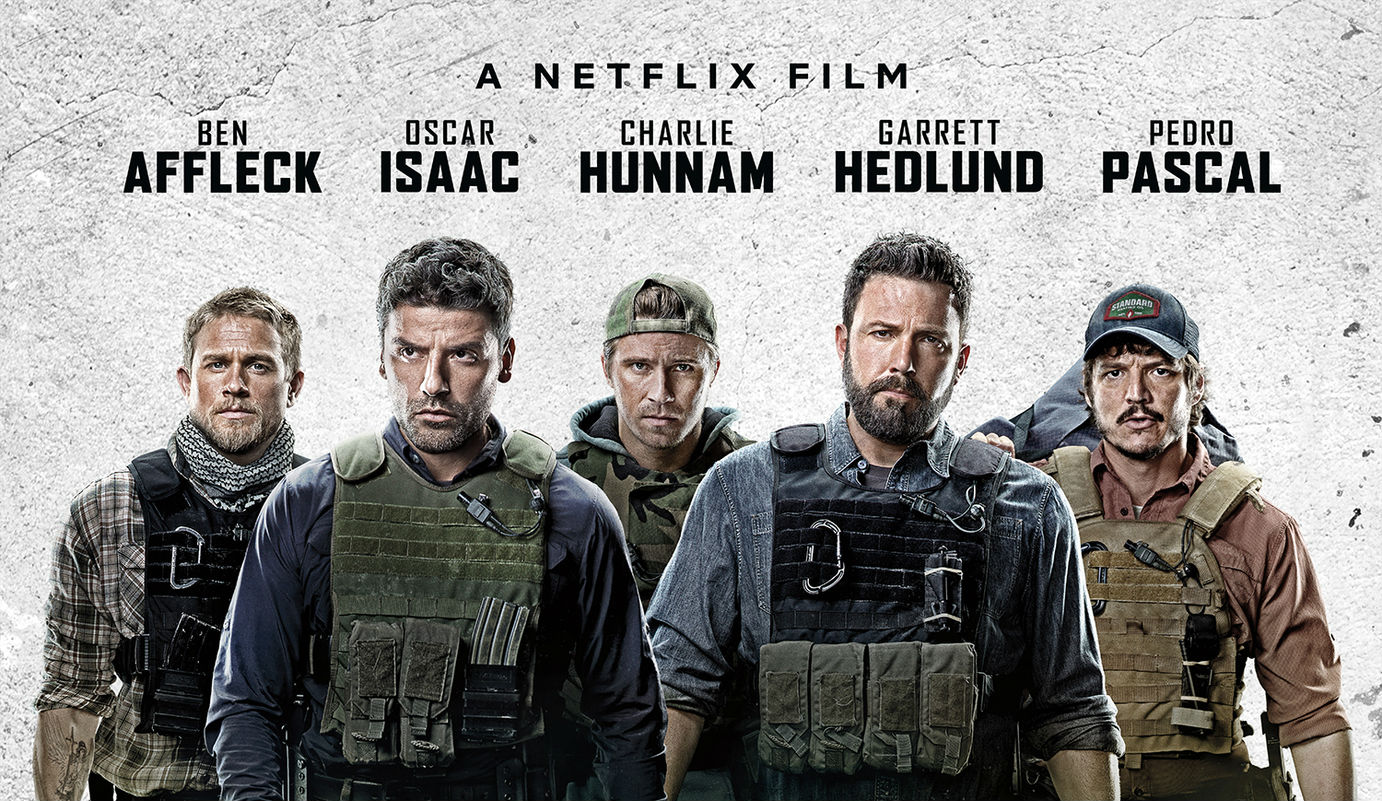 This Ben Affleck masterpiece is about five friends reuniting to take on a South American drug lord and the test of their loyalties.

12 Things Always Consider Before Giving your Ex A Second Chance