Sarcasm.co
Home Society Photos that Shows the ‘Harsh Truth’ of Our Society

There are many things that go in the society unseen and unrealised. We experience so many things that are not fair or harsh but never realize that these should be improvised and not happen in the future. Cartoonists and other forms of smart media have highlighted these harsh truth situations by their illustrations. A picture can say a thousand words and that’s what photos depicting harsh truth of the society does perfectly.

Below are some photos that show the harsh trust about society:

1. Respect What You Have Got. 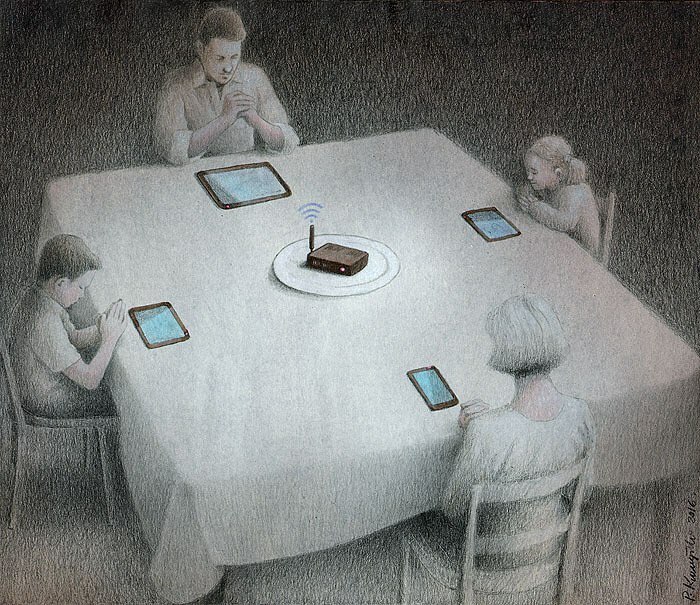 Rather than eating food people are more into their phones, it like worshipping God for providing phones and not food. 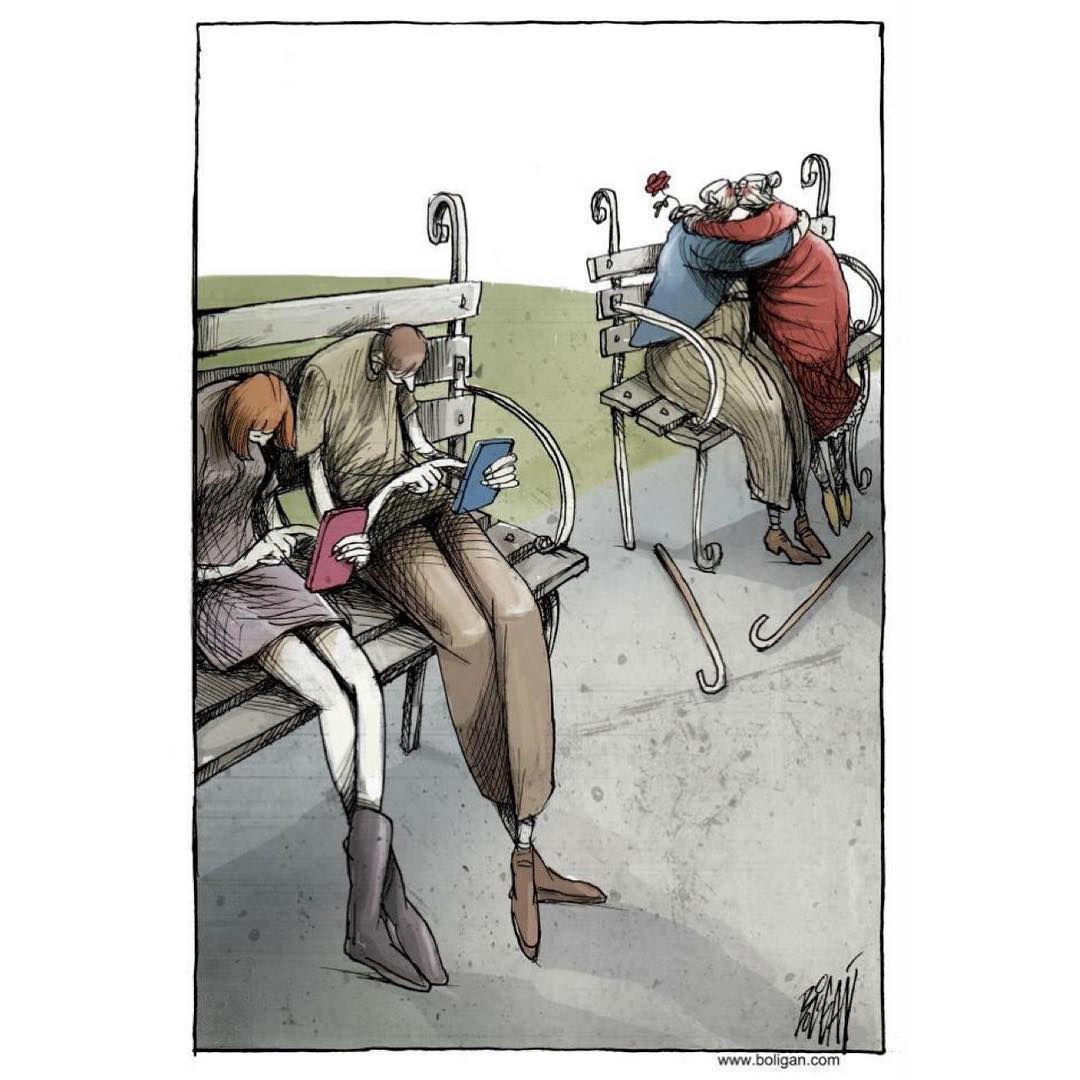 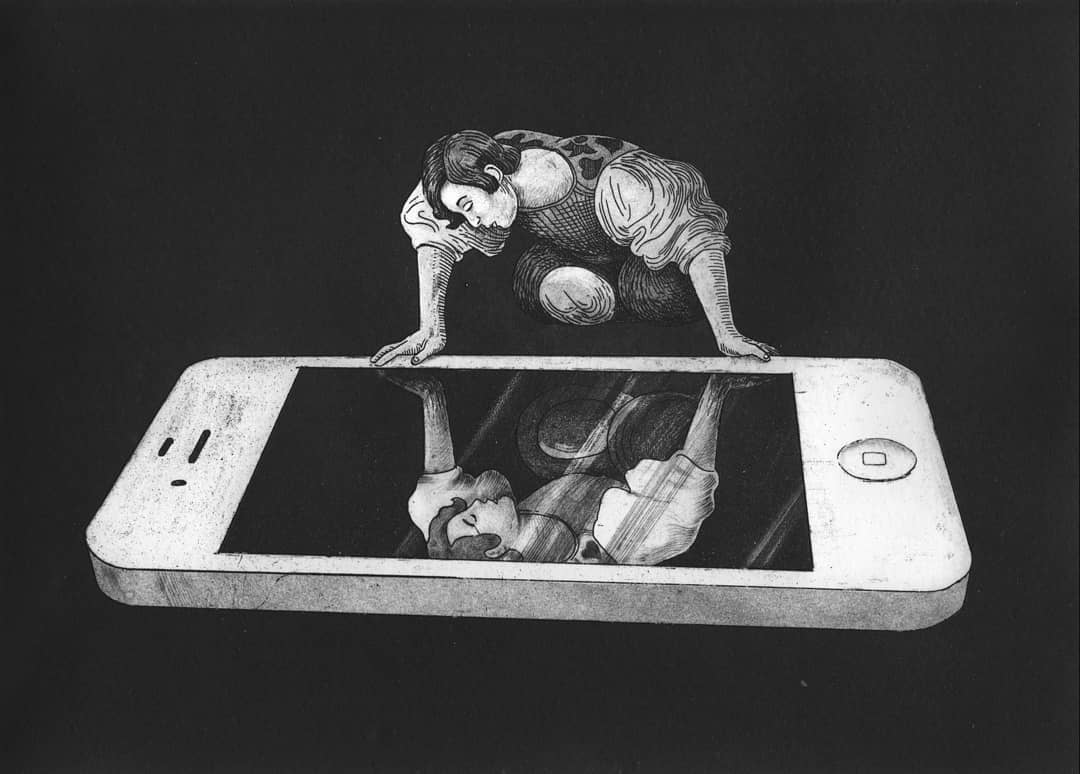 People become more self-obsessed and think of themselves as some sort of kings. 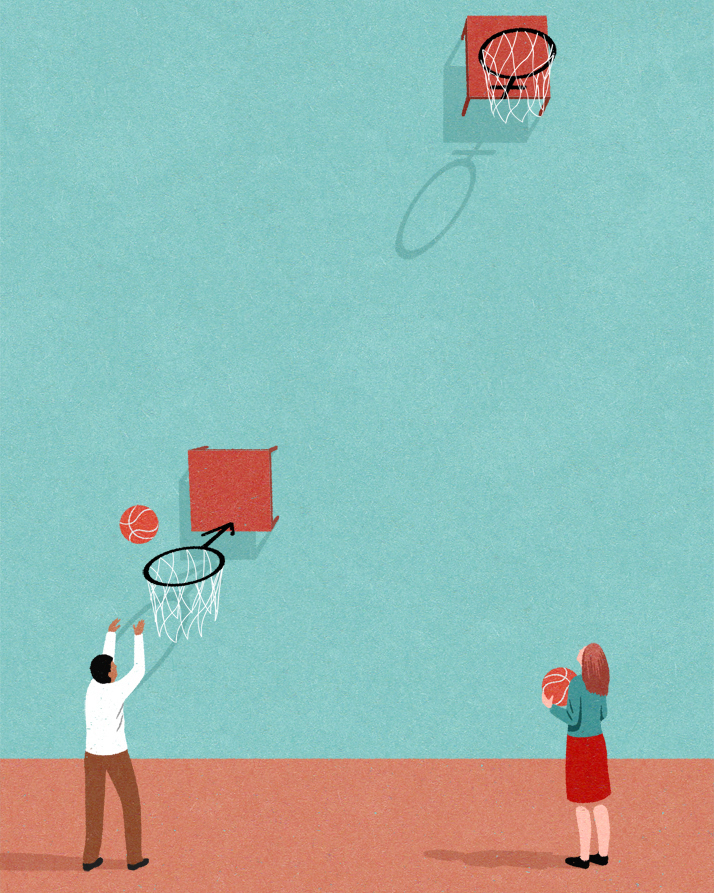 It’s not a man’s world but women have to struggle more to fit in because of the past and their inactive role in it. They suffer from social acceptance issues. 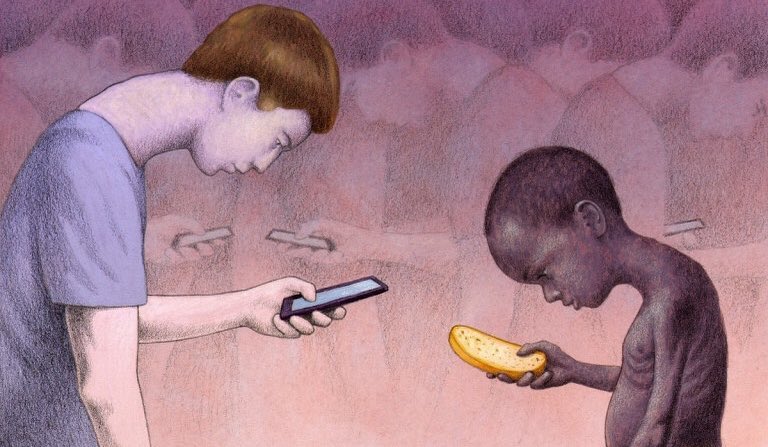 No one cares about others, everyone is drowning themselves in self-interests. 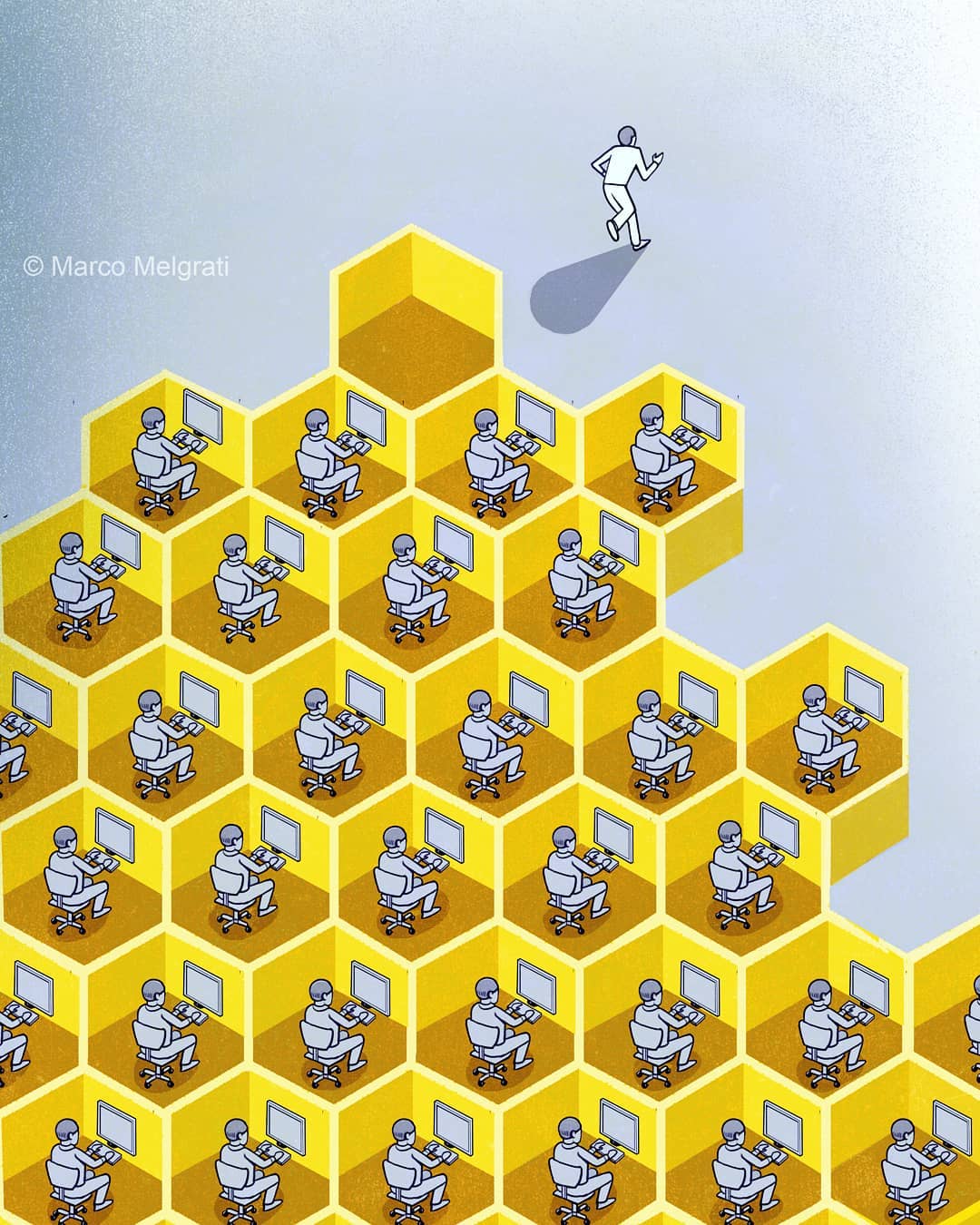 We know the truth about jobs, and how more than 70% of people don’t like their jobs but become the robot a company needs just to survive. 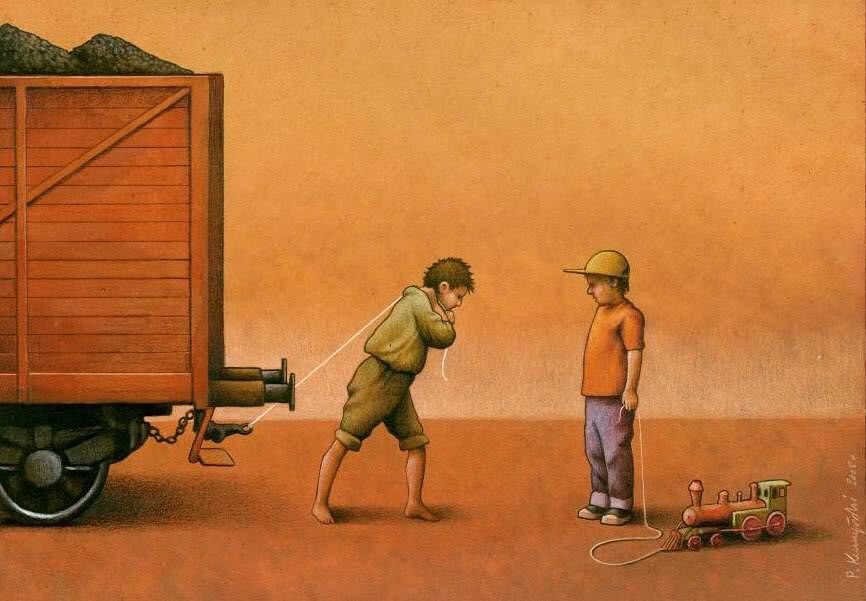 Everyone deserves to enjoy the little age they have and the only time in their lives they can feel carefree. 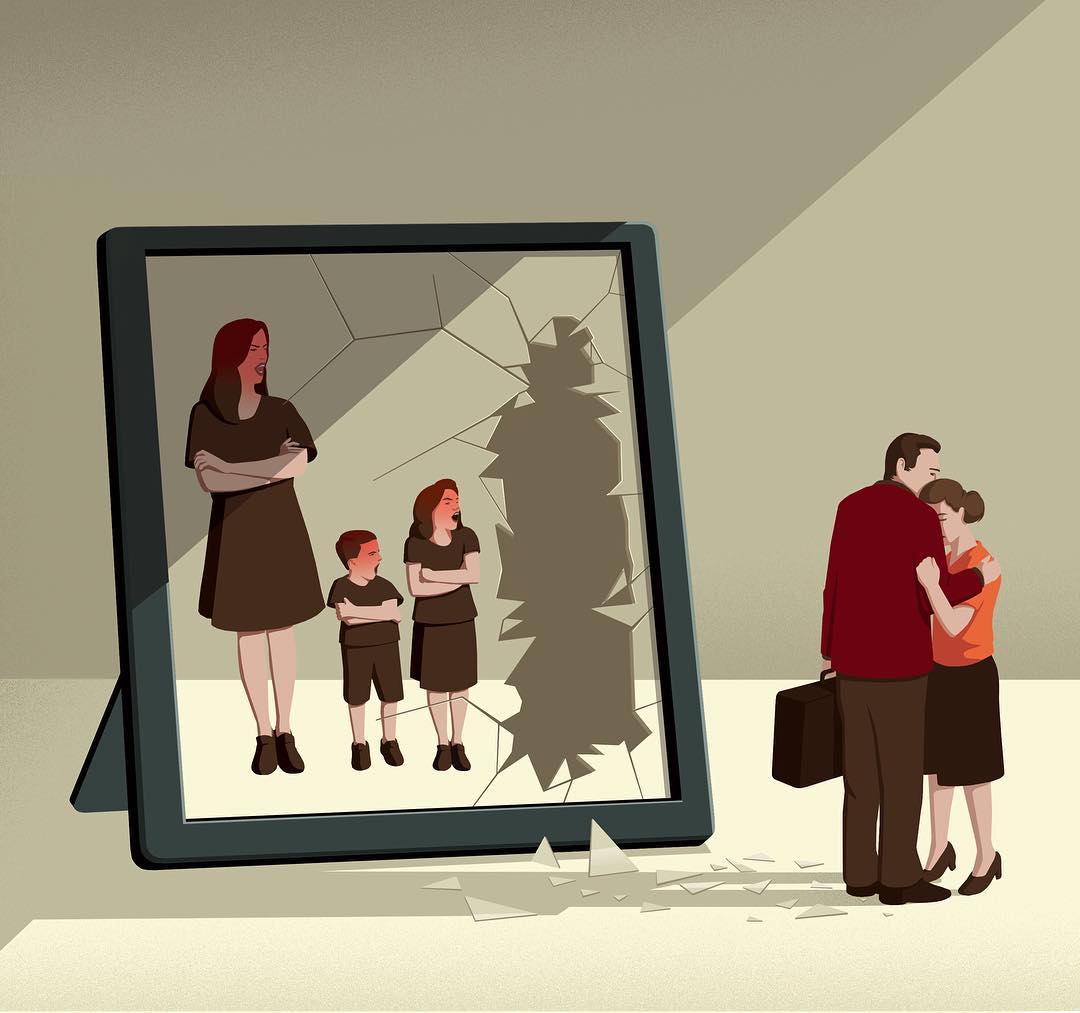 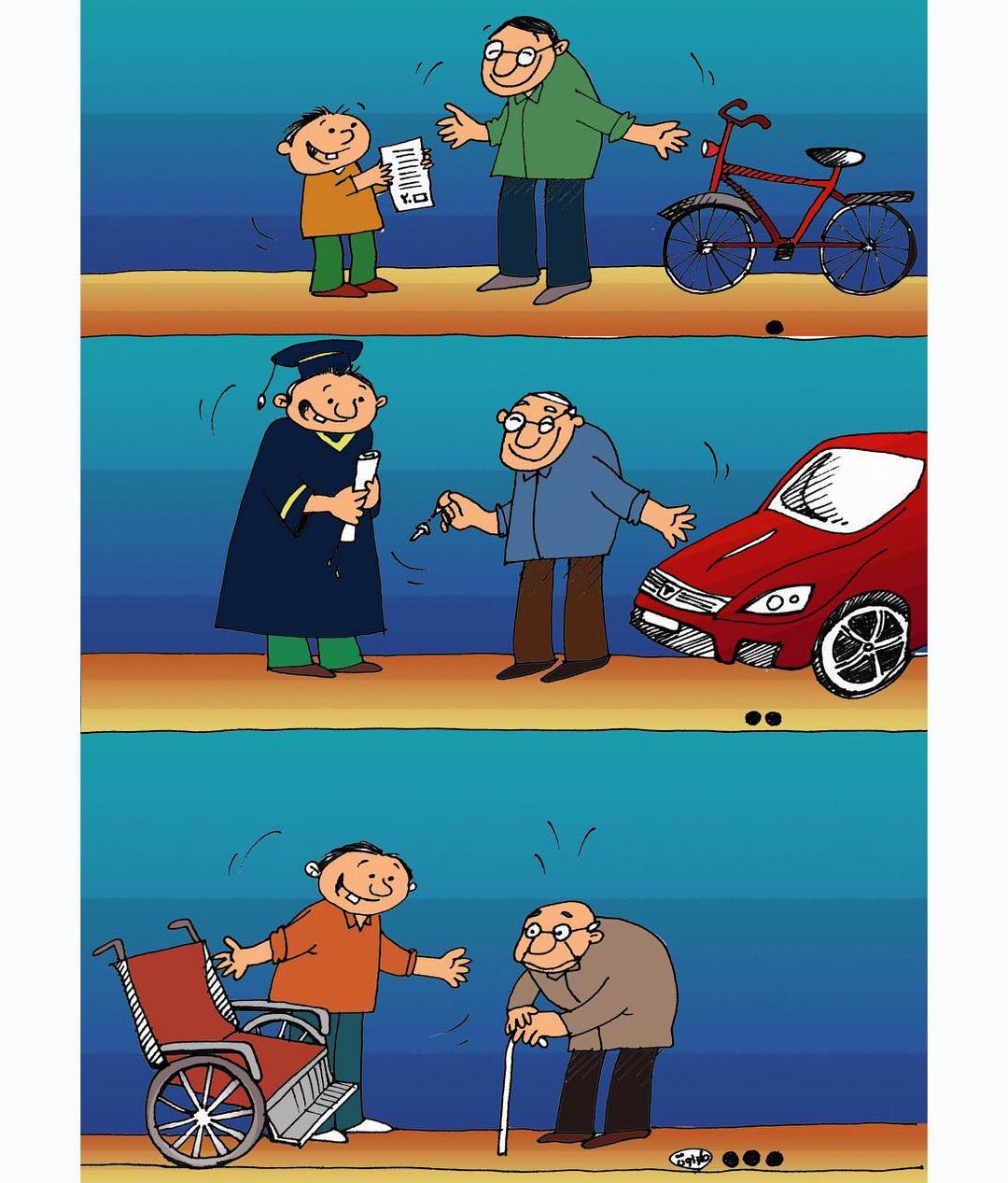 Life is one revolution of things that come back to you the way you did them. 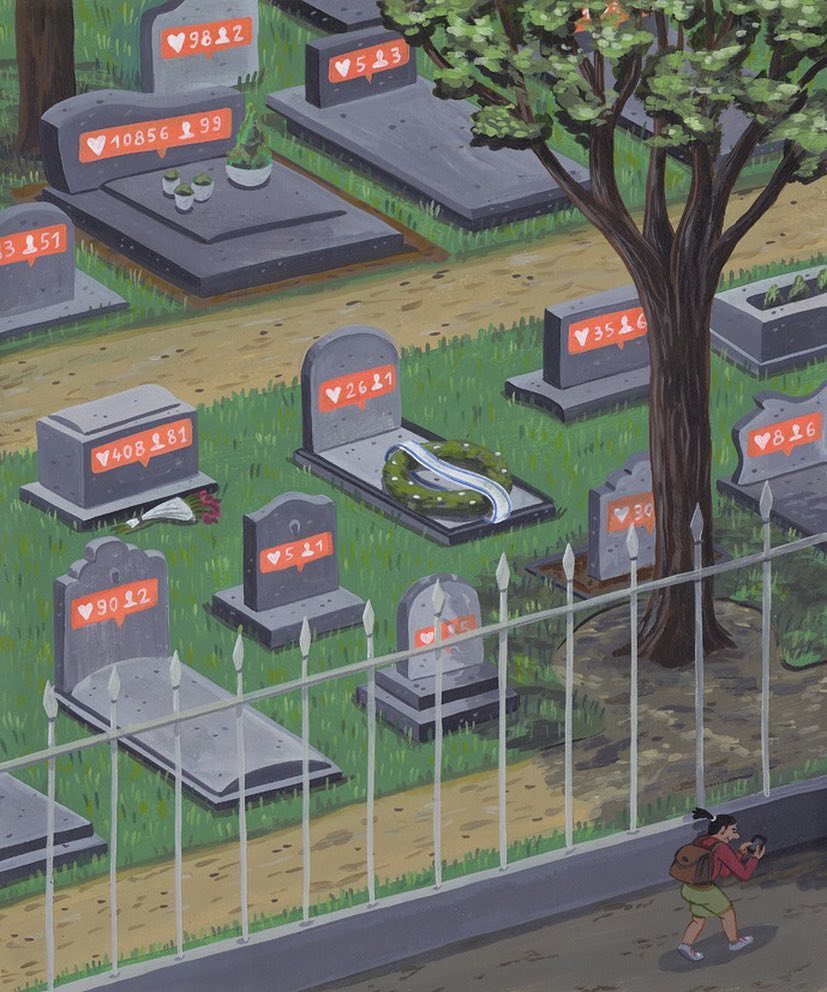 One not so fine day nothing you did online would matter, only real life deeds would count.

11. The masses won’t acknowledge the truth. 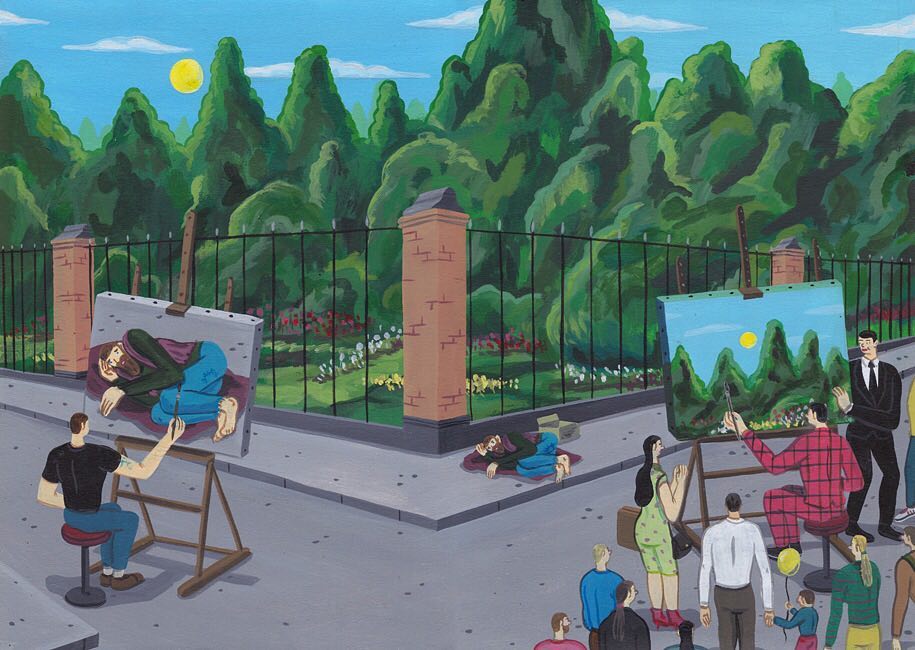 People will just choose to unsee what they don’t find amusing rather than making it amazing. 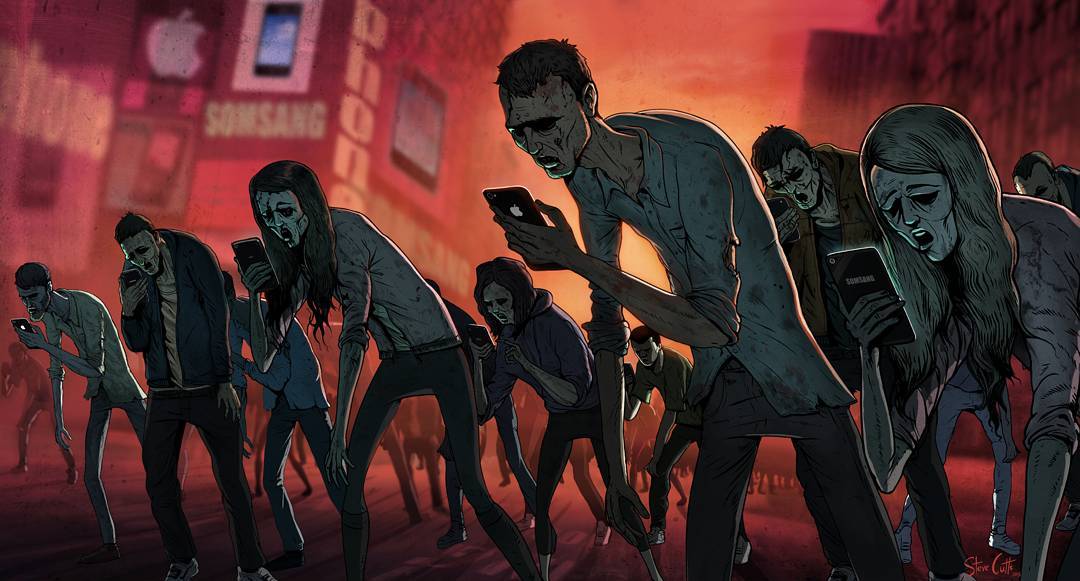 It’s a sad truth that nowadays everyone is becoming a part of this army and losing their humanity. 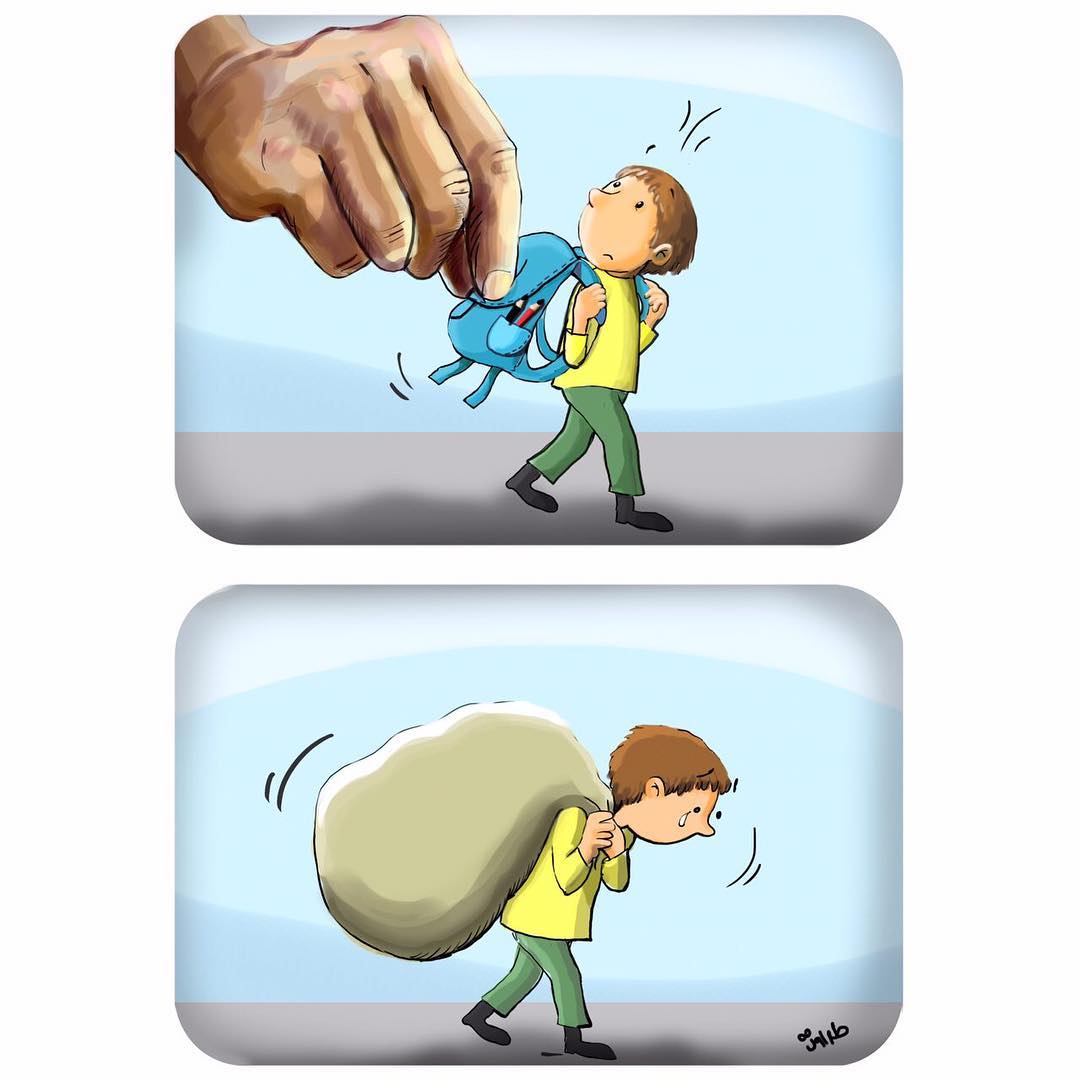 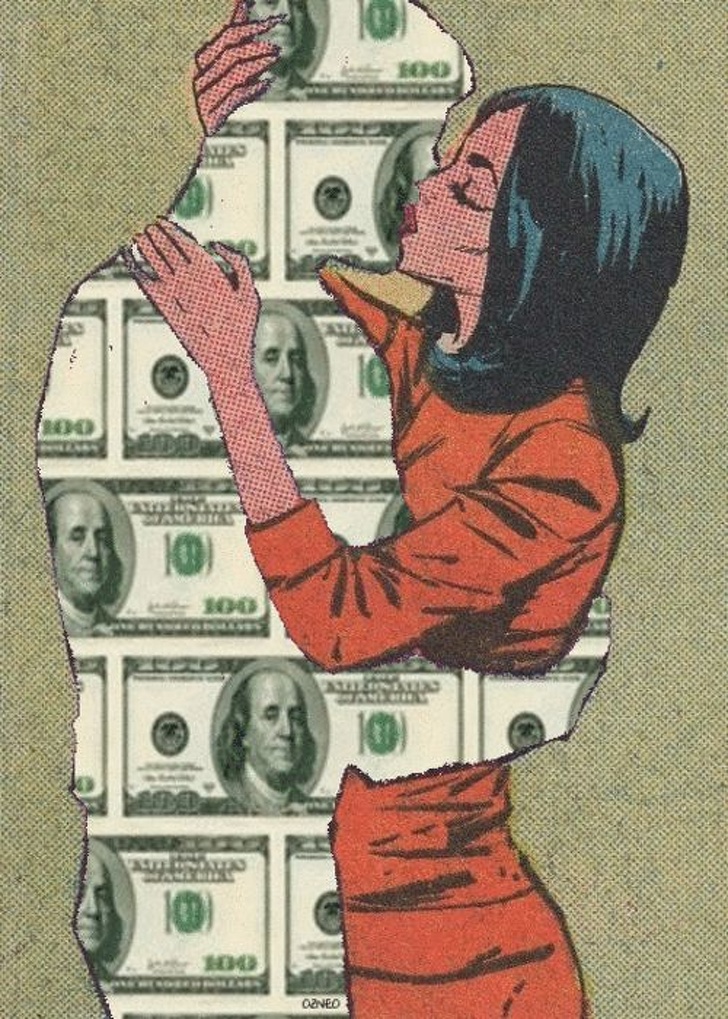 You can’t deny and say no it’s not the case. 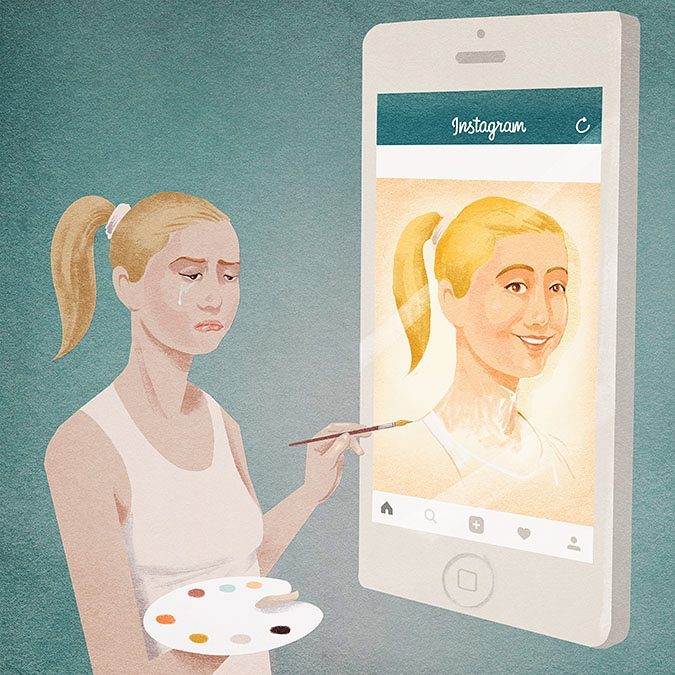 Someone has to acknowledge all this and show the truth to everyone which they already know but aren’t ready to accept.

The Unusual Friendship Between This Bear, Lion And Tiger Really Takes Some Beating!