Sarcasm.co
Home Parenting A Couple Shows Their Cute Daughter to the World, And People Already...

There are so many kids that are born on the planet and are so adorable. All the kids are adorable and so are the parents who gave birth to them. Generally, its women who own all the charm in the whole lives and in terms of kids as well, most of the times you’ll find a daughter being cuter than the son. Normally, kids of normal couples are just like them, for example, a white couple will have a white kid, an Asian couple will have a kid with all the features of them and the genetics they have. Nowadays, as the world has become smaller and easier to travel, we’re seeing interracial couples which are not praised in some backward societies. Interracial couples also have kids obviously, but how do their kids look like? What kind of features their daughter or son have?

Below is an answer to all those questions you might have: 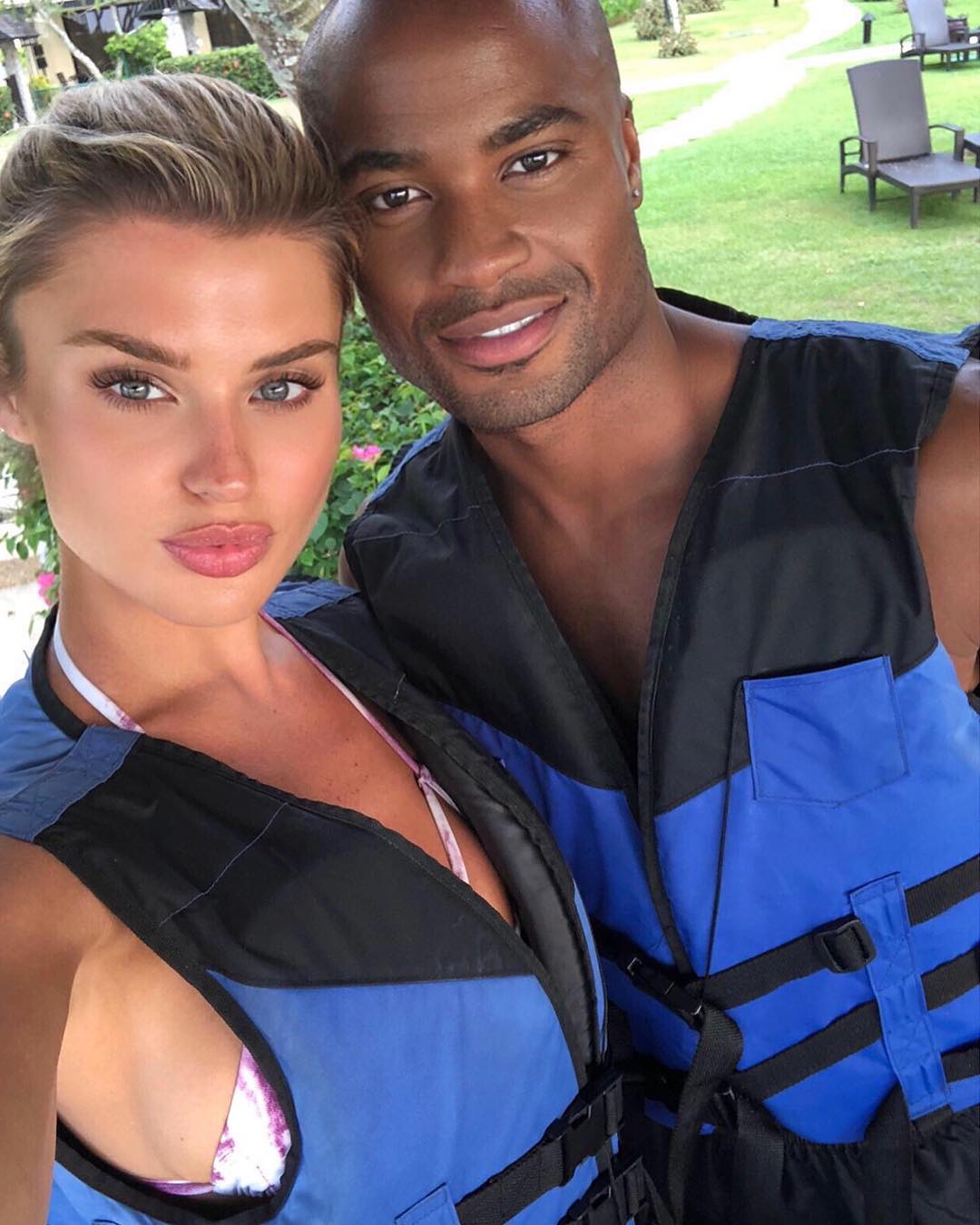 Ksenia was born in Tyumen, Russia and has a modeling career ahead of her. Hugo is a professional footballer who plays for Nigeria and is from the country as well. 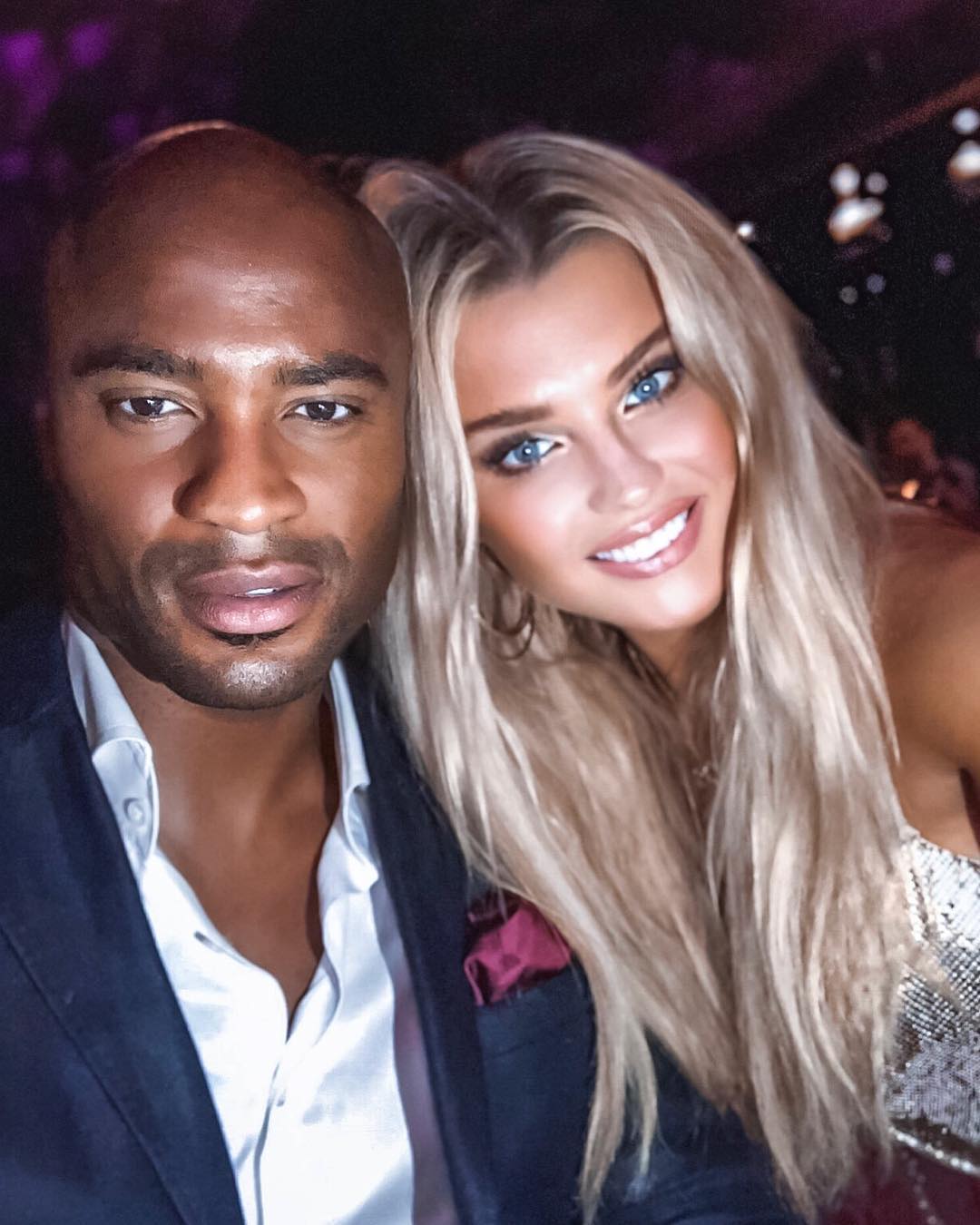 Ksenia and Ukah dated for a long time and then decided to tie a knot.

They are one of the most beautiful couples you have seen. 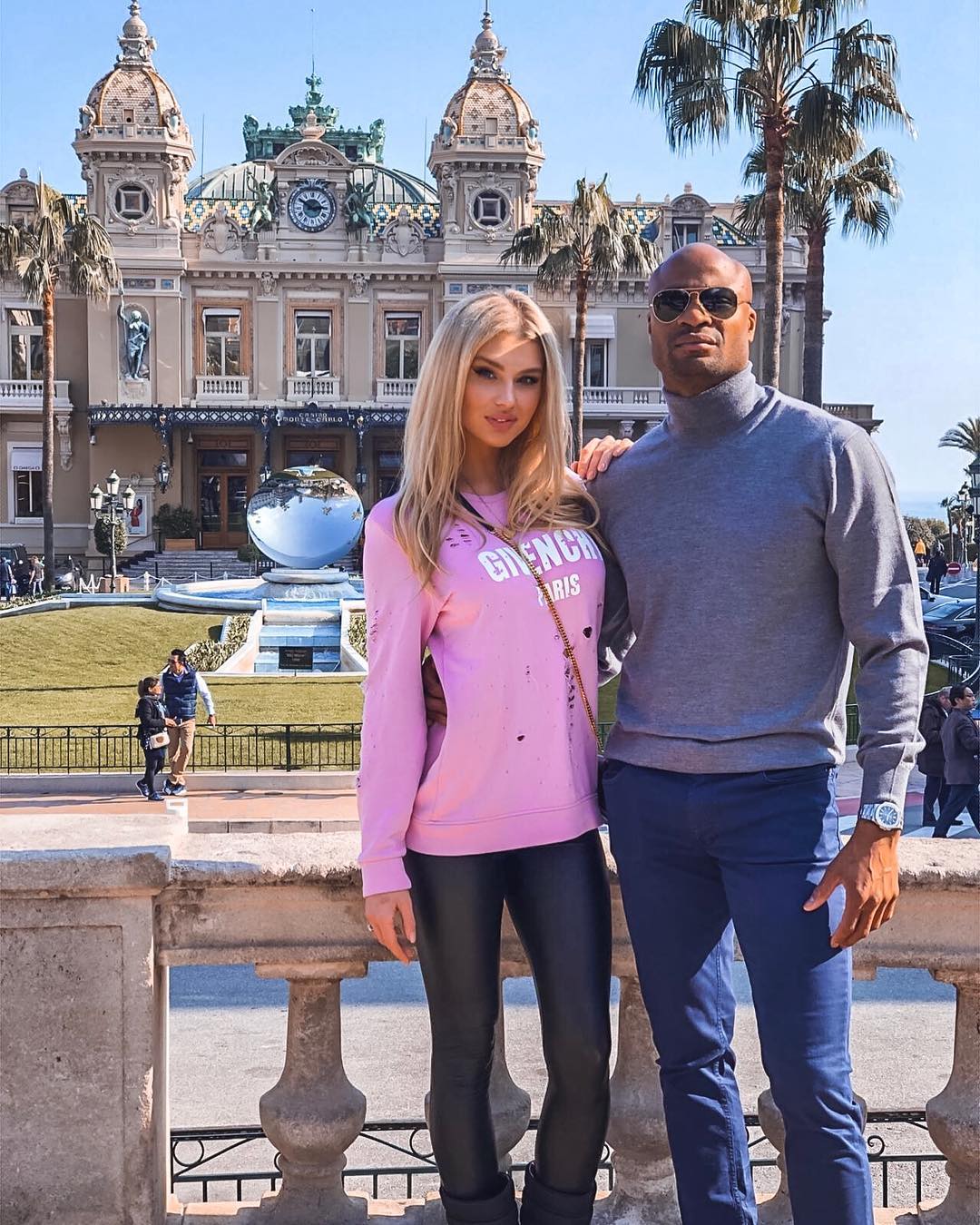 Not only by the looks but by their chemistry.

They have a kid together. 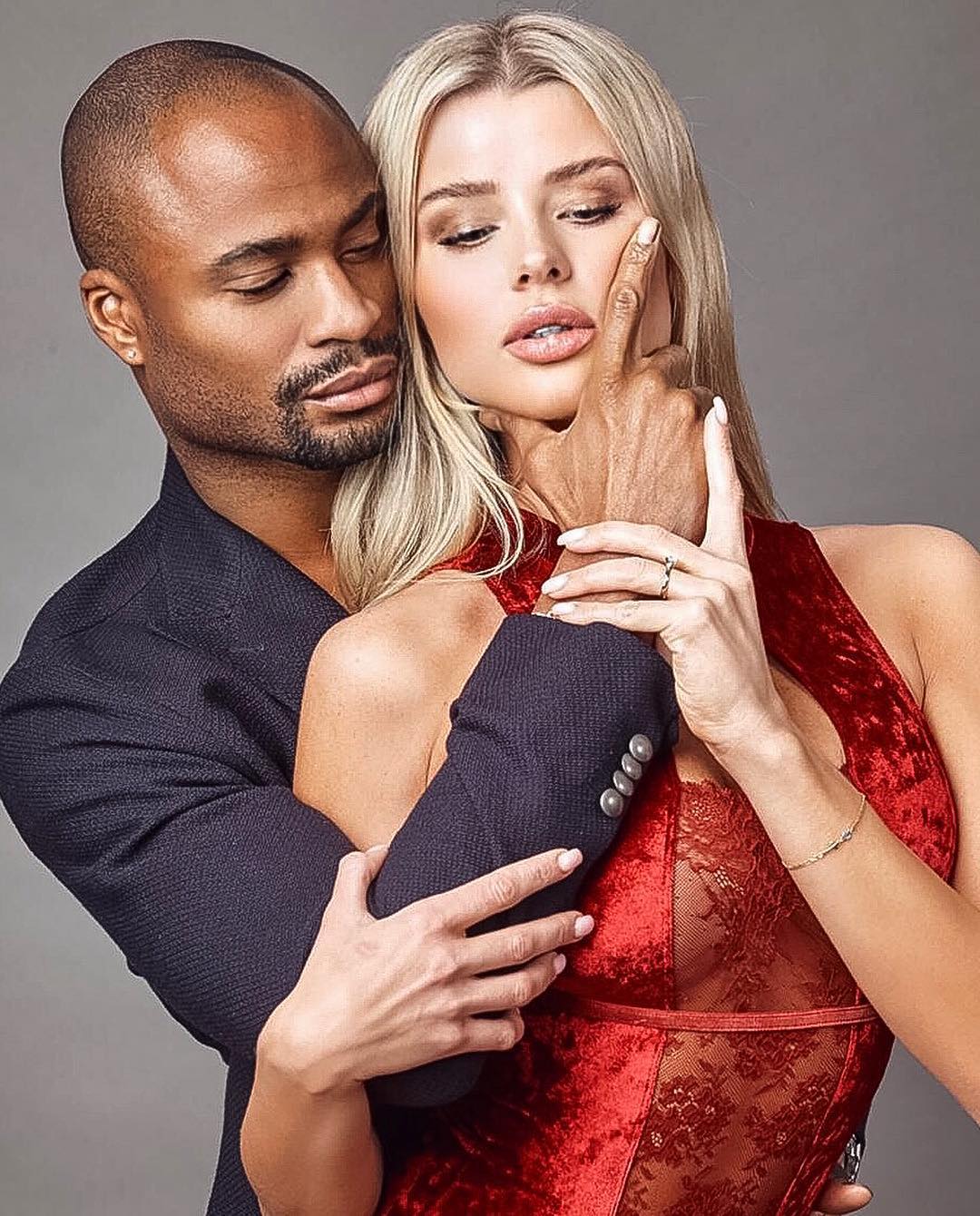 Yes, this young couple has a kid born after their marriage in November 2014.

Vivienne, who is a 5-years-old. 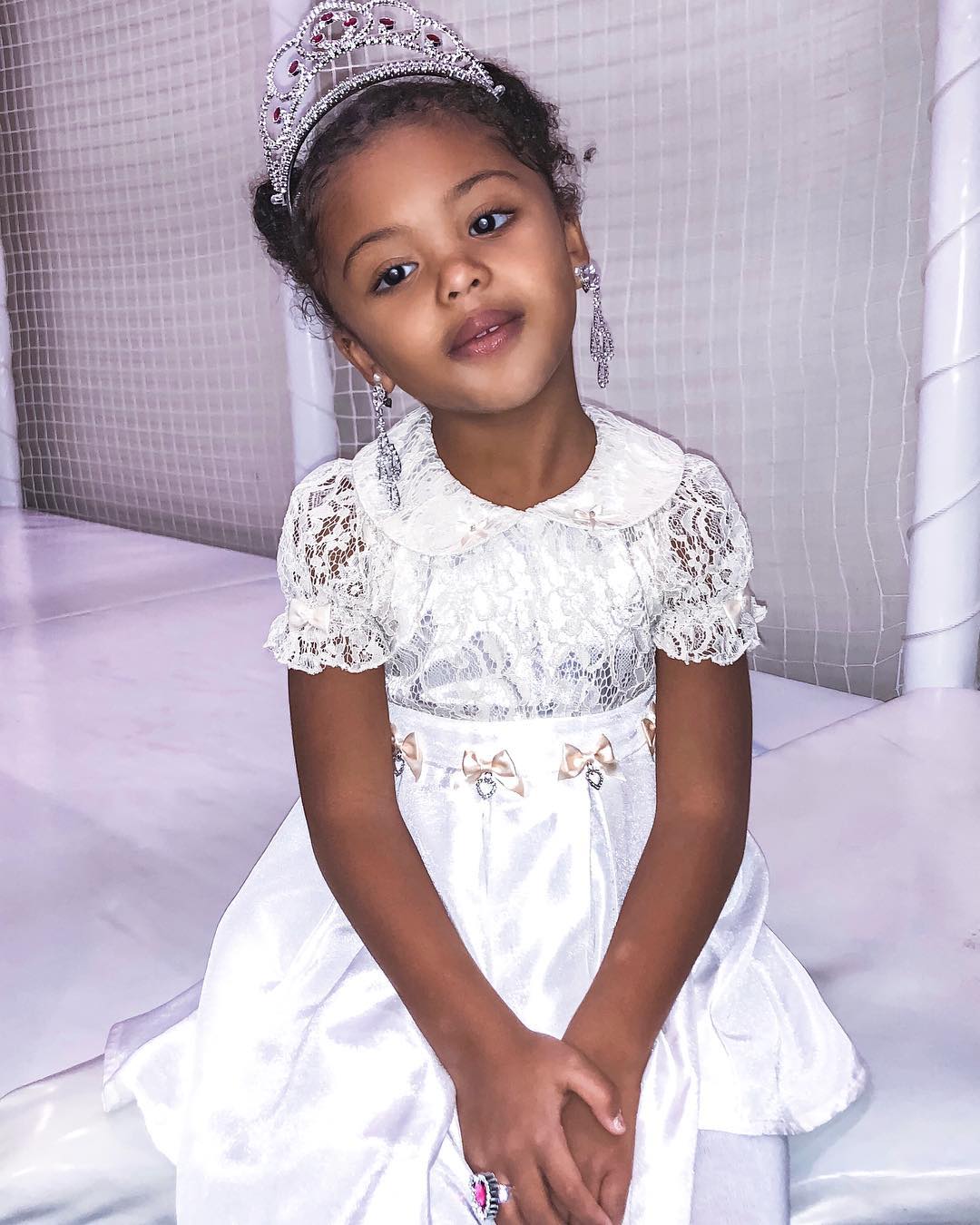 She is their sunshine and what they call is the most beautiful daughter anyone could expect.

She has won a genetic lottery. 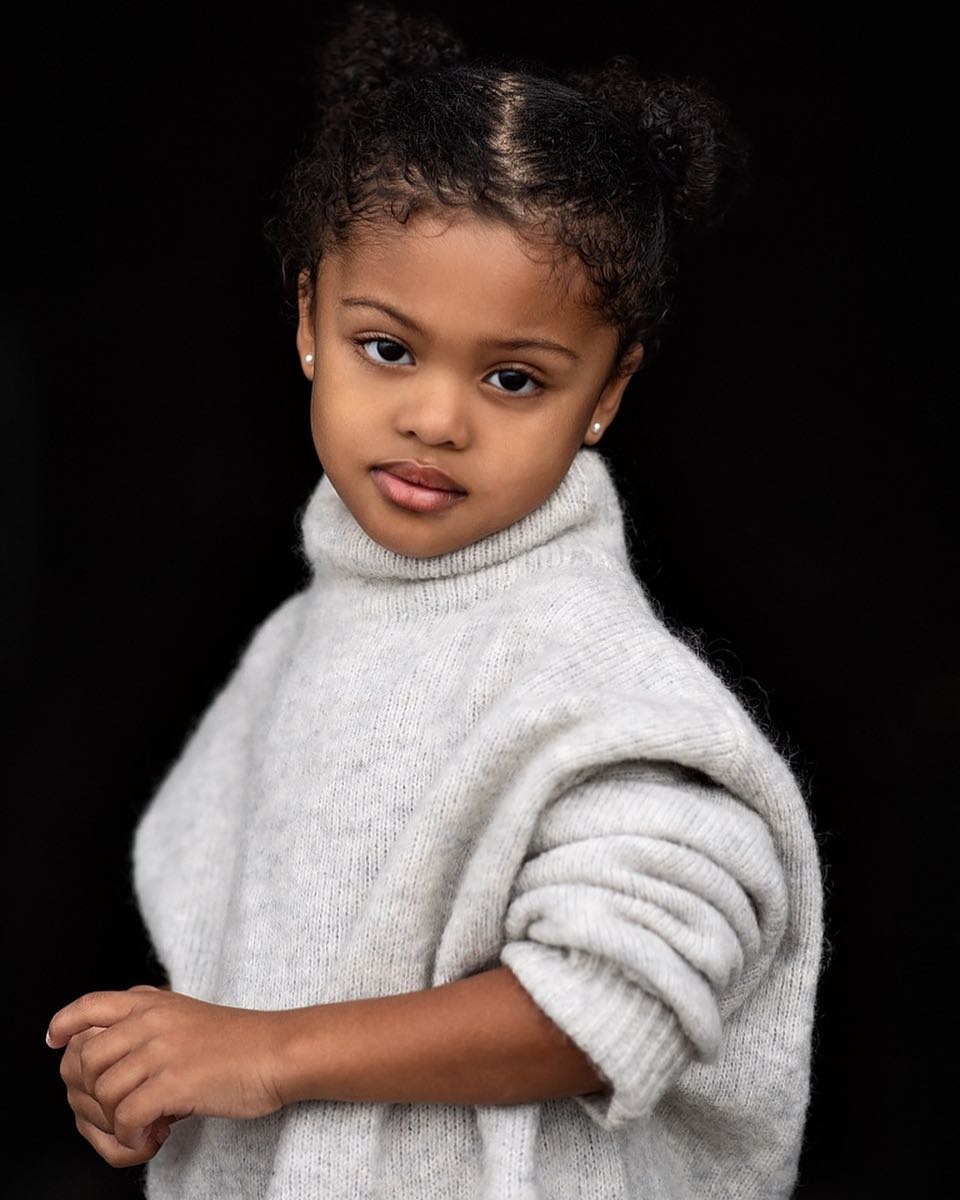 Being the combination of genes of 2 people from totally two different nations as well as races she has some of the best genes in her. 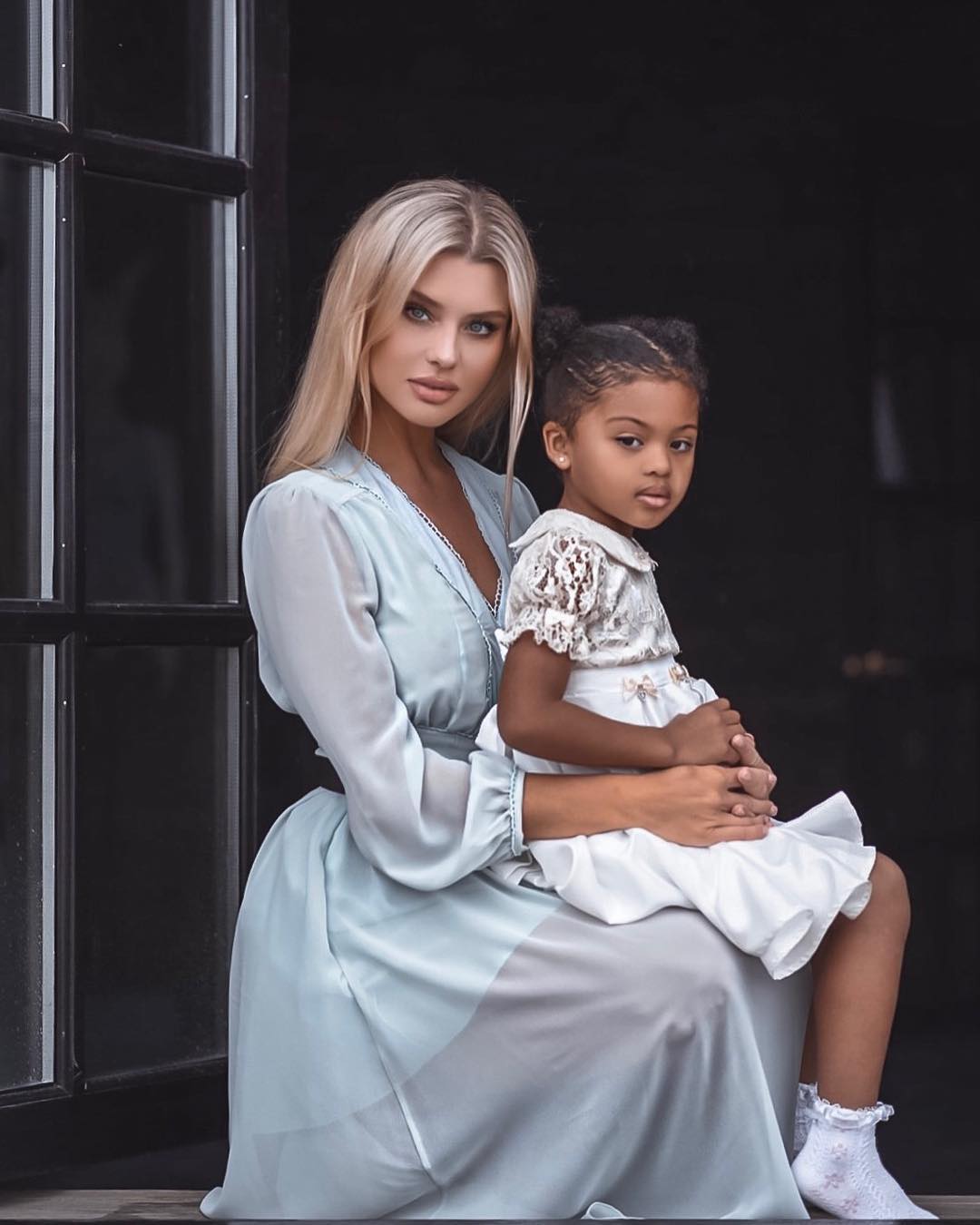 She takes part in photoshoots alongside her mother and otherwise and is expecting a huge modeling career ahead of her.

The kid is just too cute. 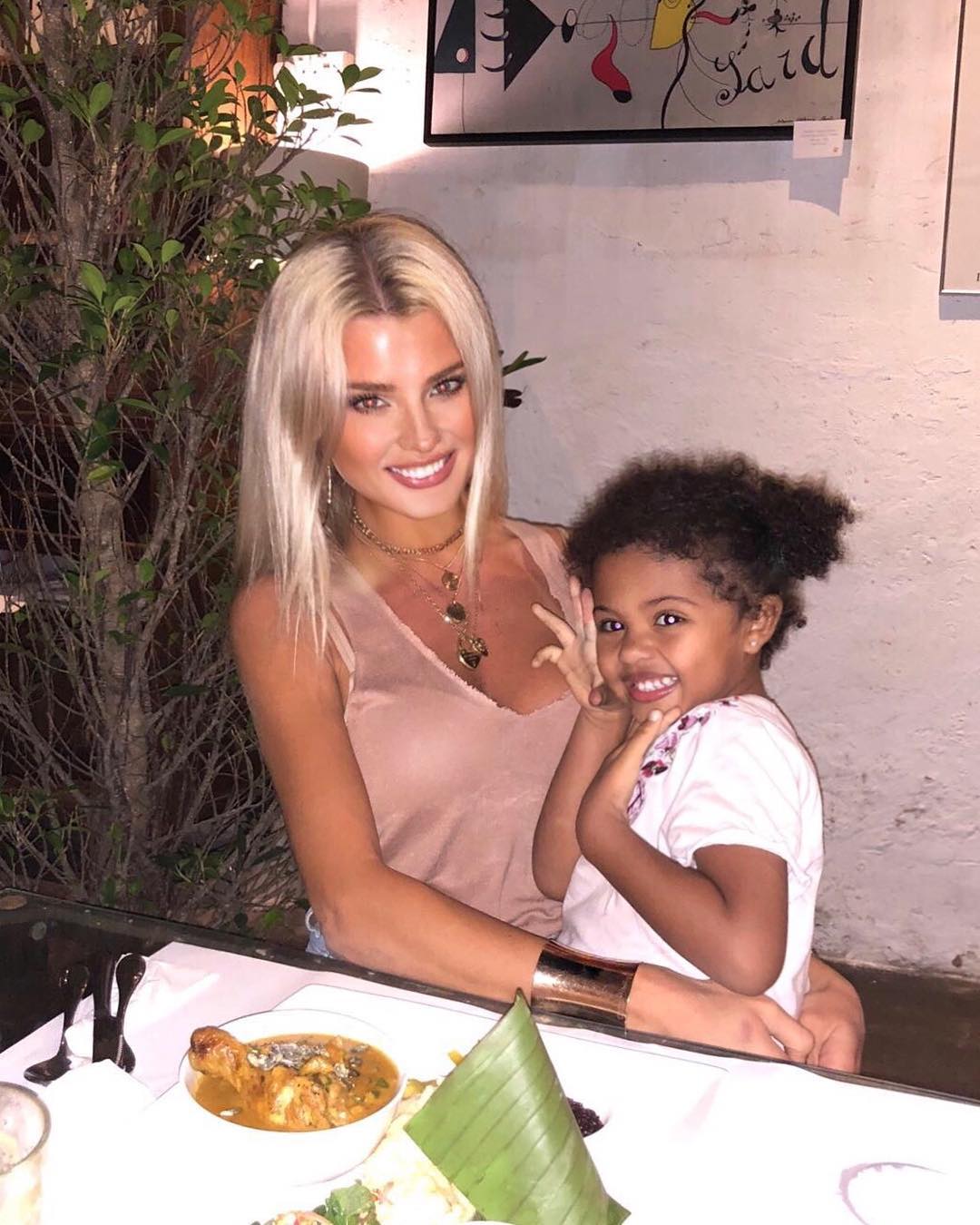 Vivienne is so adorable that people on the internet are also amused by her.

Some say they want a daughter just like her. 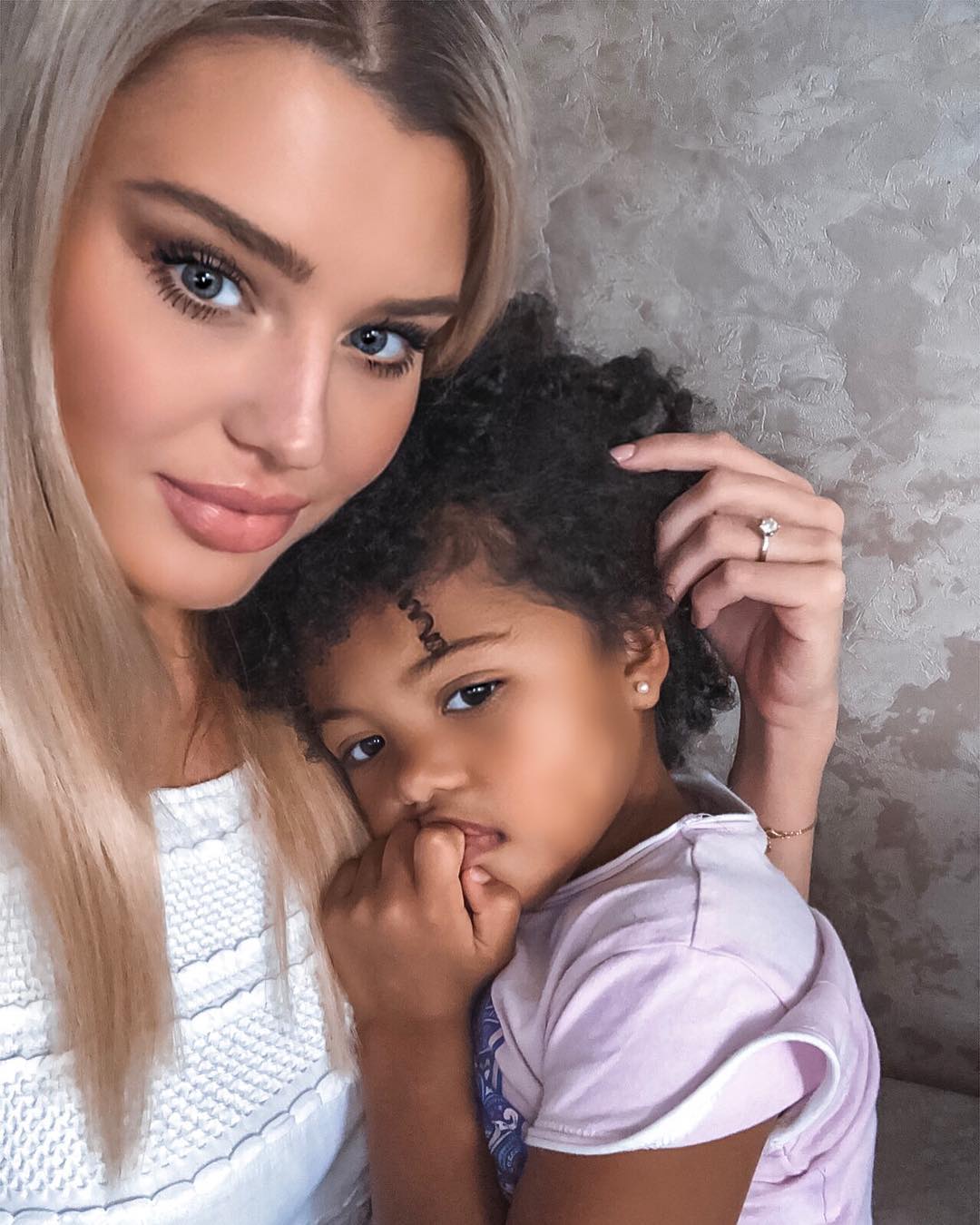 “The family is where life begins and where love never ends. Mom’s epithet is the greatest gift for me.” 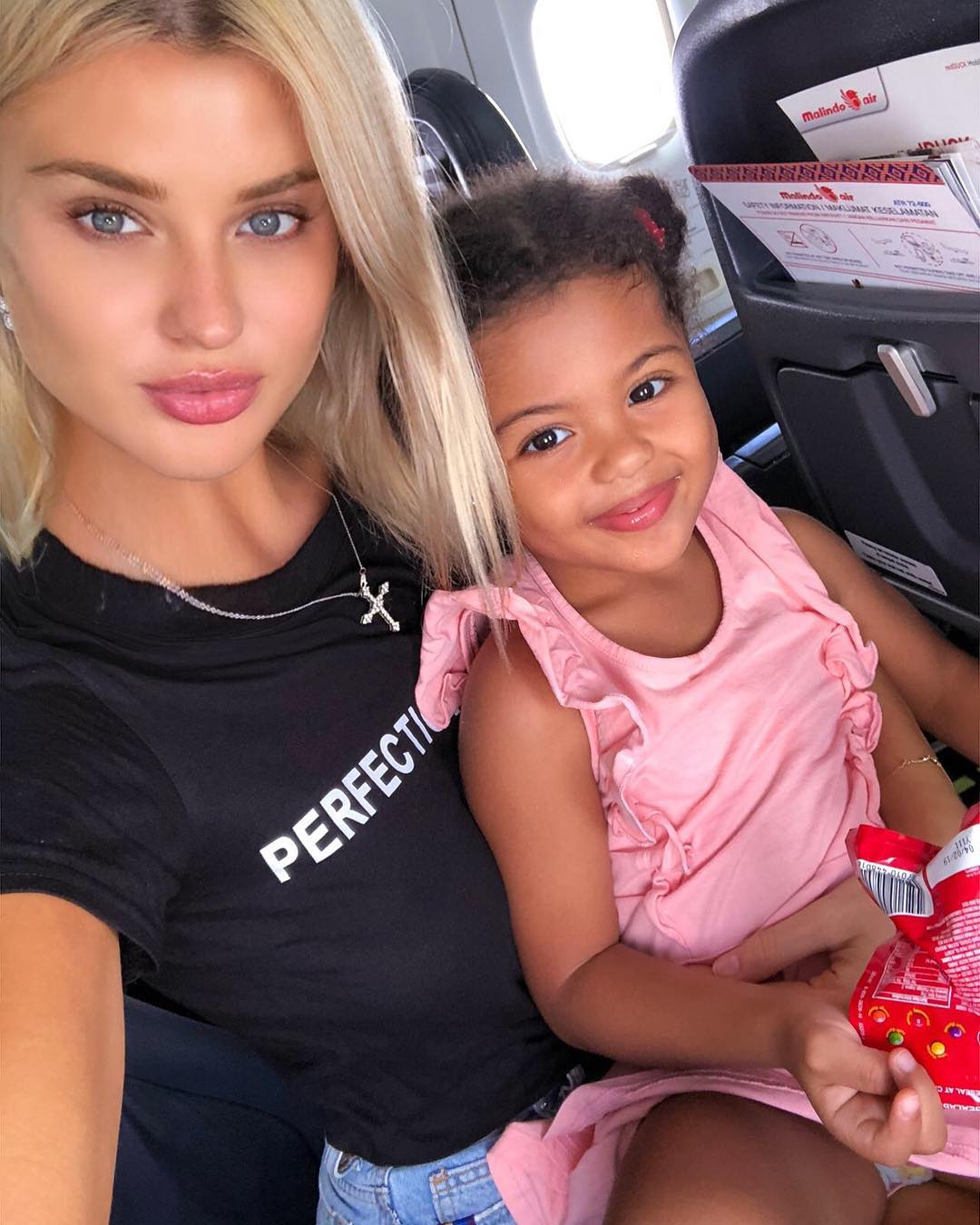 Words of Ksenia on having the perfect kid she could have expected.

The couple looks amazing with her. 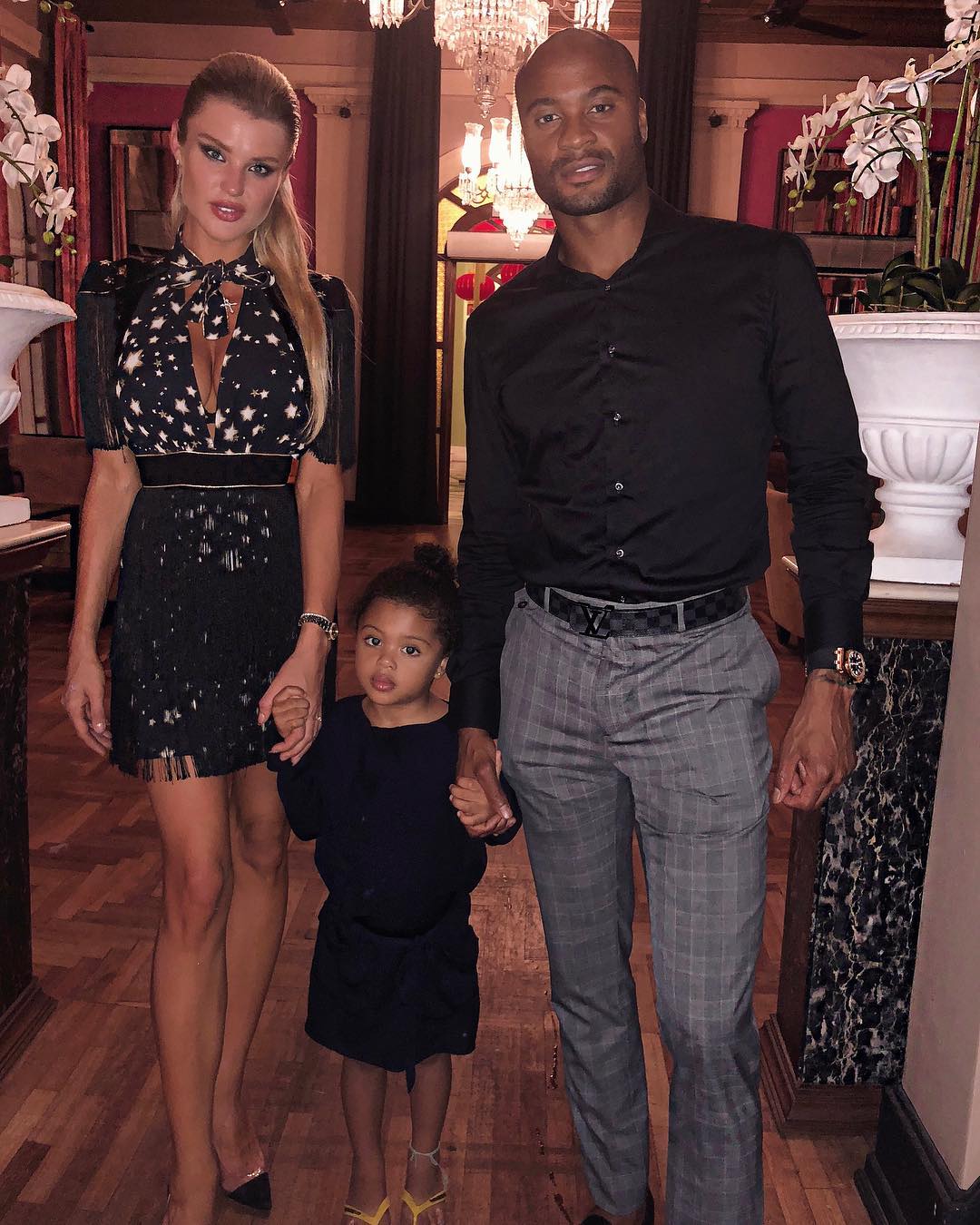 The family is never shy of uploading their photos together. 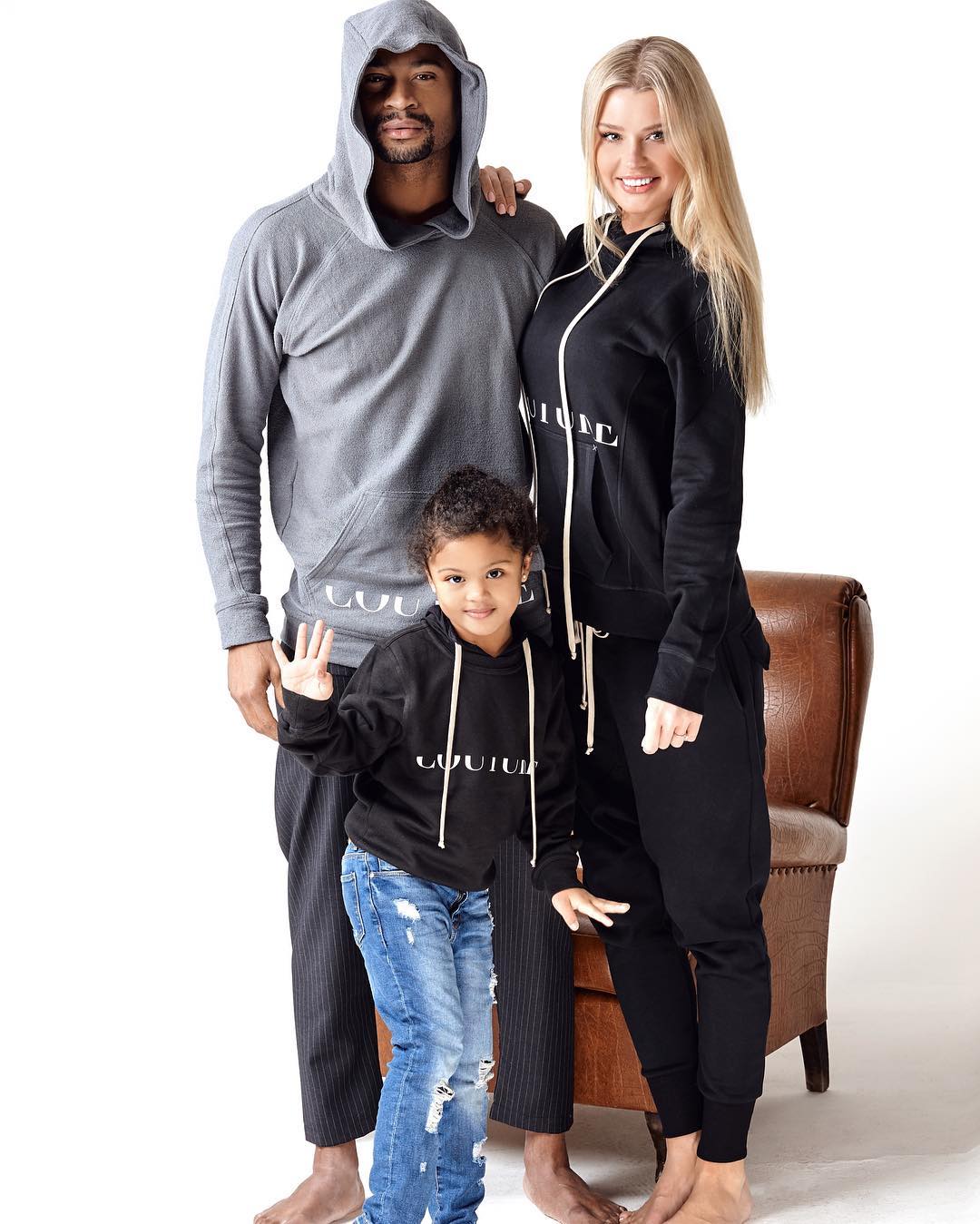 Half of Kseniya’s Instagram is photos with her daughter. 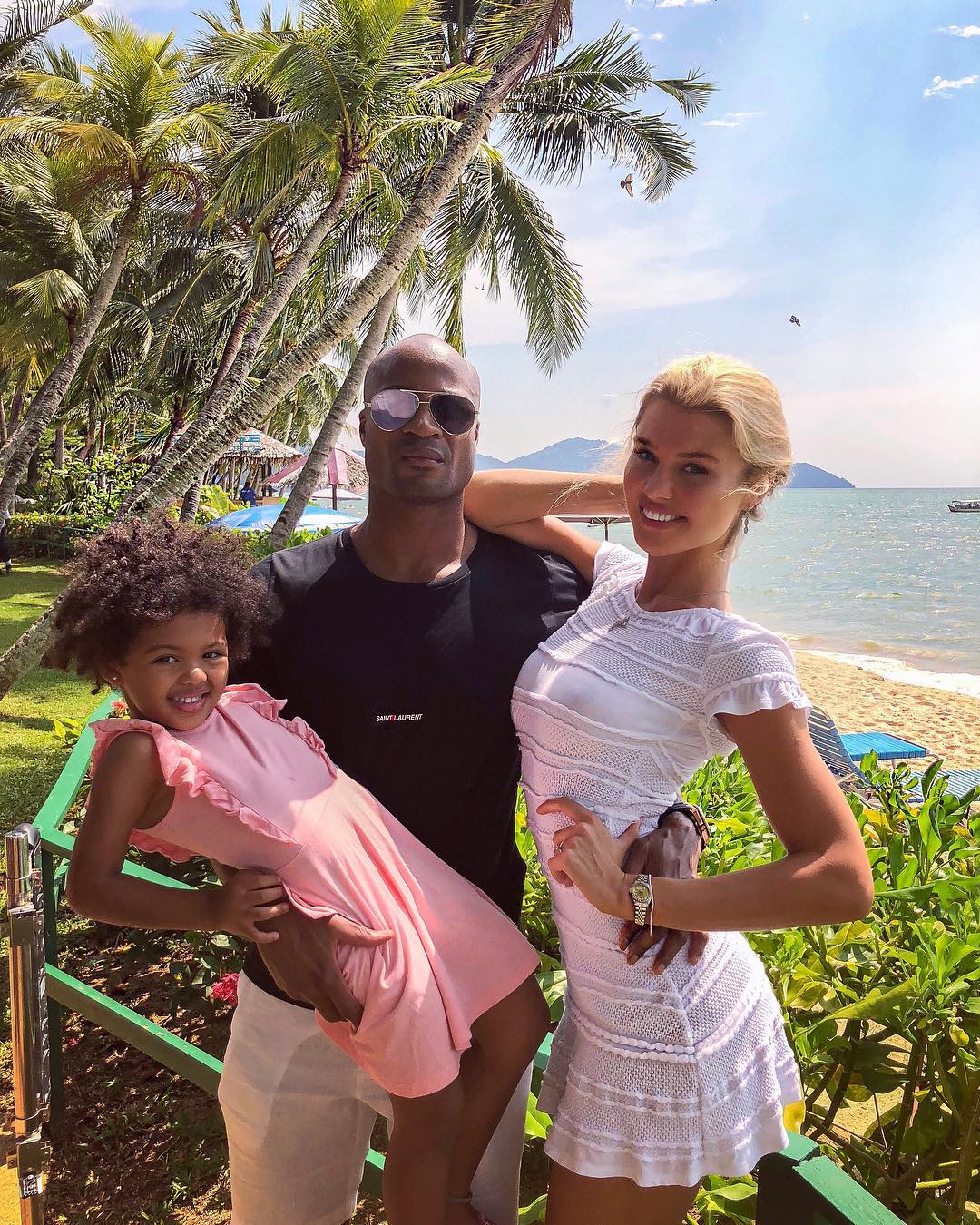 Mom Posts A Hilarious Selfie Next To Her Daughter’s Drawing!

Mum’s Extreme Preparation For Coronavirus Is Inspired By Zombie Movies!

Celebs Get Seriously Honest About Losing Their Post-Baby Weight