So, who is Tim Chung? If you are a regular social media user and follow Kylie Jenner, you may have heard about him. And if you still don’t recall who is he, let me introduce the super hot bodyguard of Kylie Jenner, Tim Chung to you all. The relationship status of this super hot guy is still unknown but we do have some surprising facts about him that will surely surprise you.

Also read: Epic Transformations By Sensational Cosplayer Alyson Tabbitha, Who Can Transform Into Anyone

Here are some of the surprising facts that you should know about Kylie Jenner’s super hot bodyguard, Tim Chung.

1. Is he the biological father of Kylie’s baby?

Some people actually believe that he is the biological father of Kylie’s baby. But Kylie has confirmed that these are nothing but just rumors.

Tim has been working for the Los Angeles Police Department since 2009. 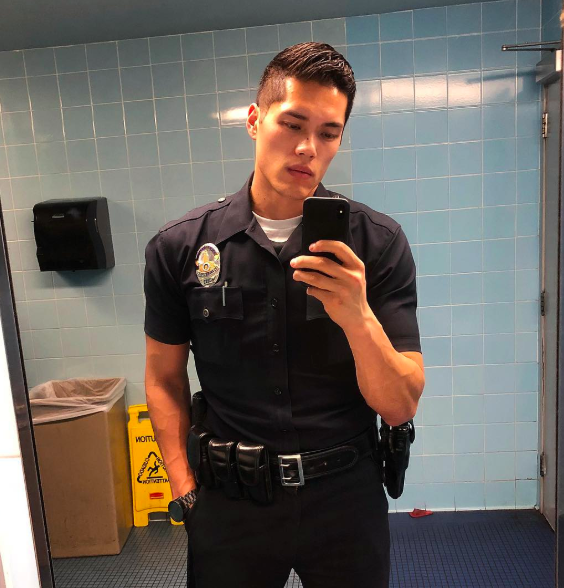 3. He is a basketball player

He is currently on the roster of LAPD basketball team. His team has won a gold medal in 2011 World Police and Fire Games. 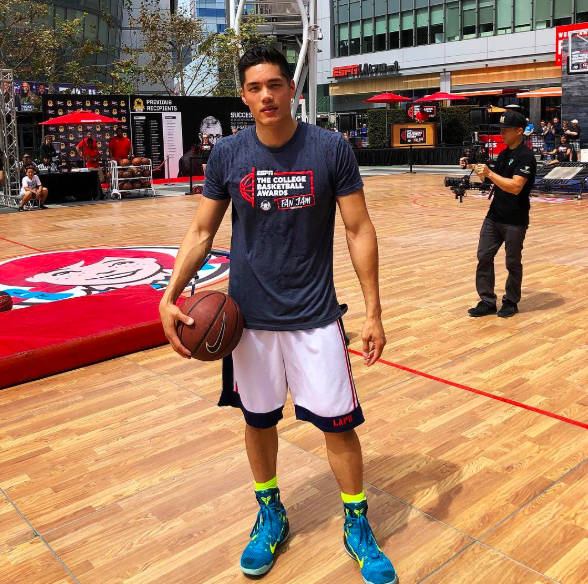 A cop, a bodyguard and a part-time model. Seems like he has got it all. He has modeled for many brands and got featured in one of Volvo’s ad as well. 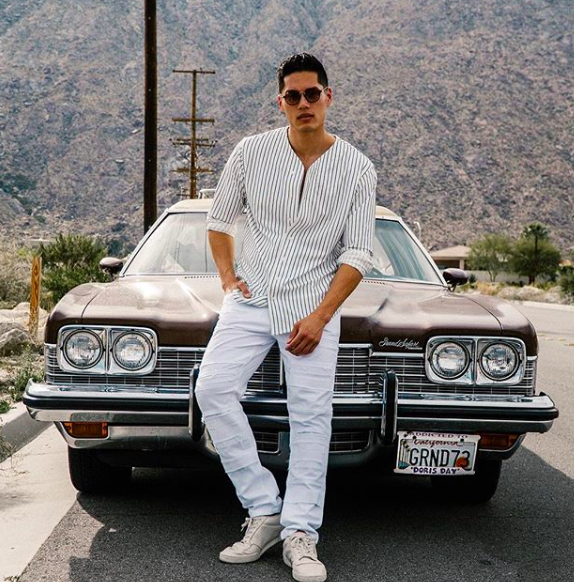 On the International SIblings Day, he posted on Instagram “Growing up with 5 sisters was quite the adventure! They’ve grown up to be amazing beautiful women. Love you guys to pieces!” 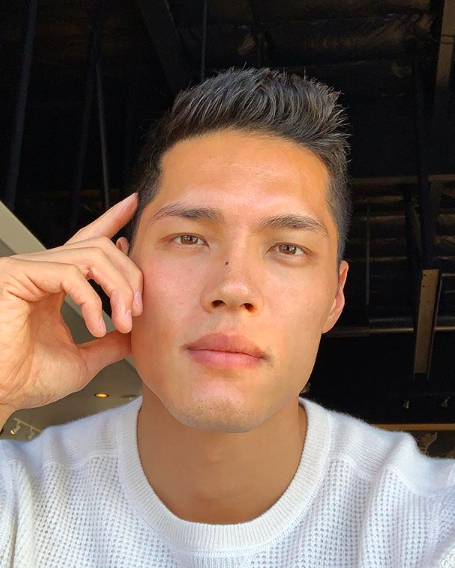 6. It’s not the first time he is working with Kardashians

He has worked with Kim and Kanye too. He was previously assigned to protect Kim’s kids. 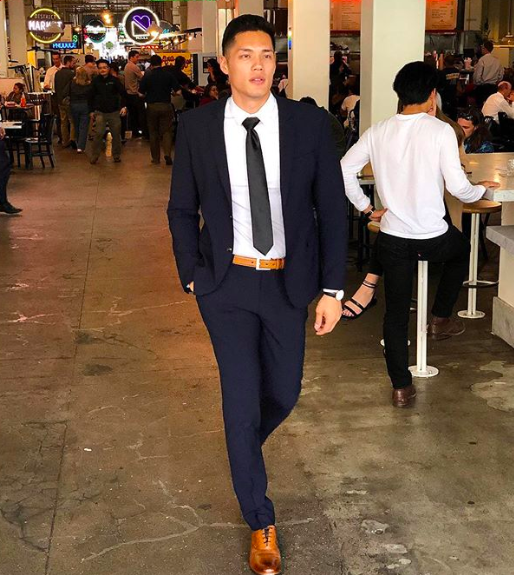 He loves mirror selfies and on his Instagram feed, you will find a good number of his solo selfies. 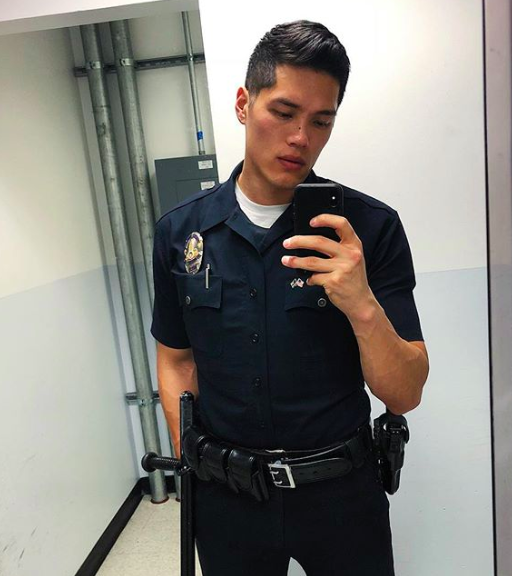 8. Kylie was shocked by the rumor

Kylie thinks that rumor of him being the father of her baby is ridiculous.

Not just as a part of his job, he is genuinely very fond of kids. 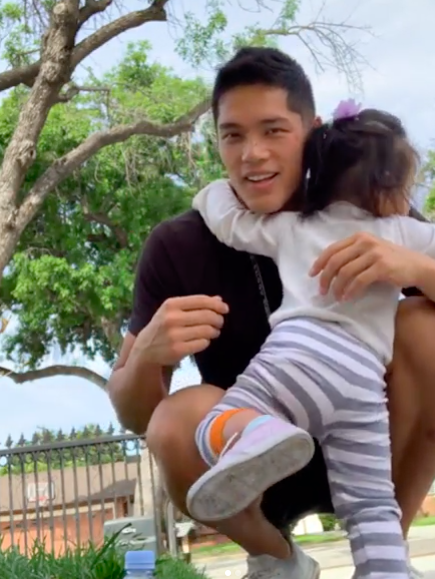 He has more than 370k followers on Instagram alone. 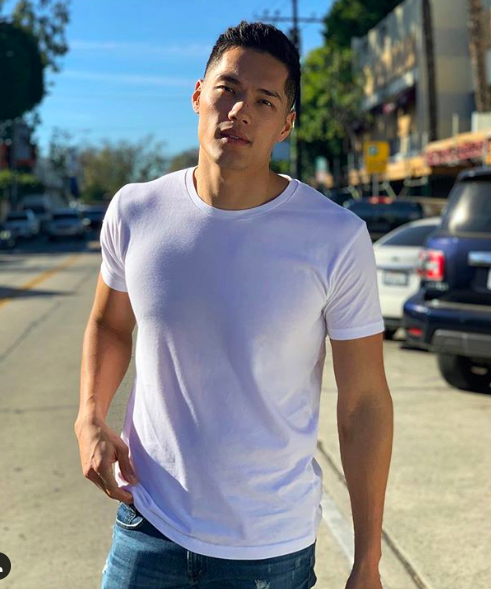 This pic is enough to describe his affection for dogs. 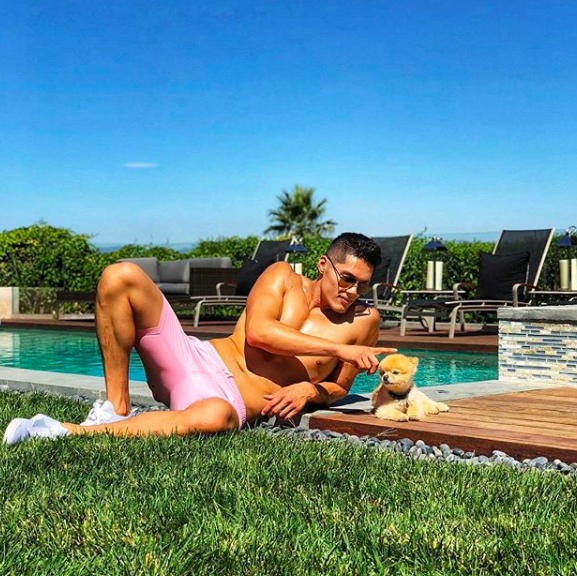 Also read: Most Beautiful Eyes Around The Globe That Will Surely Hypnotise You

Did you know about Tim Chung before? If you didn’t, we think these fun facts have covered everything about him.

12 Of The Worst Band Names That Will Make Your Head...

This Is How Celebrities Look Before And After Their Failed Plastic...