Sarcasm.co
Home Celebrity Anthony Mackie Confirms On Taking The Role Of Captain America For An...

The 41 year old actor, Anthony Mackie confirms on stepping in as Marvel’s Captain America. He’ll be seen as Captain America in Disney+ upcoming series. They are confessing it as a daunting prospect. 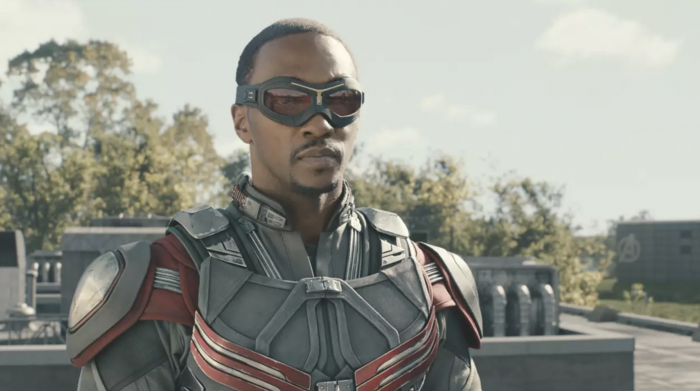 2. He has already earned his place in the Marvel Cinematic Universe!

You may recall the actor for some of his famous roles as Falcon or Sam Wilson in many of the Avengers, Captain America, and Ant-Man movies. The new series will begin where the Avengers Endgame marked its end. 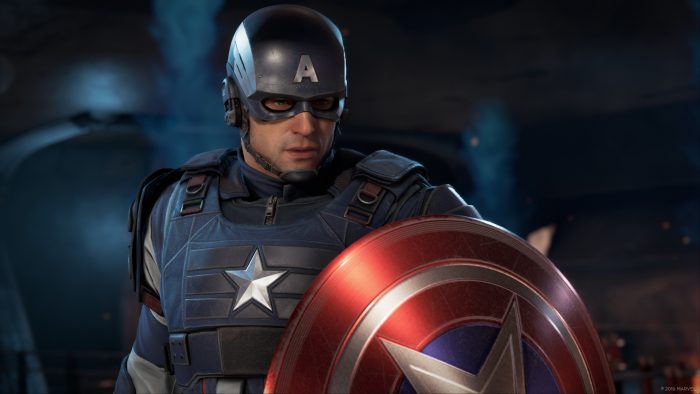 3. The Falcon and the Winter Soldier.

The new series, namely The falcon and the winter soldier will start off from the end of Avengers: Endgame. At a point, when Wilson was given Captain America’s shield, because Steve Rogers, the previous incumbent of Cap’s uniform, had to travel back in time to resume his old life with lost love Peggy Carter. 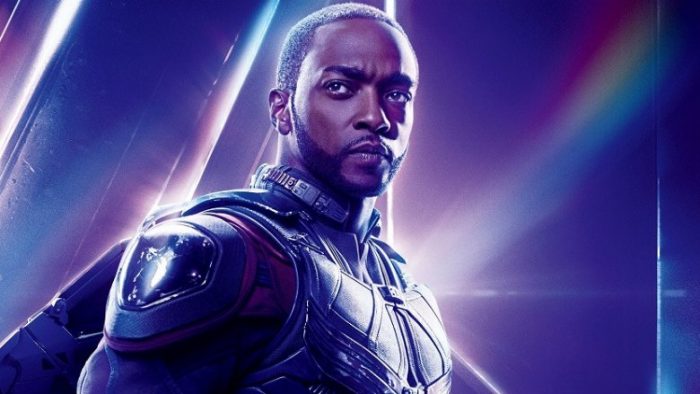 “With the idea of being a black man and becoming Captain America, it’s been a daunting task because I think, at this day and age in America.” 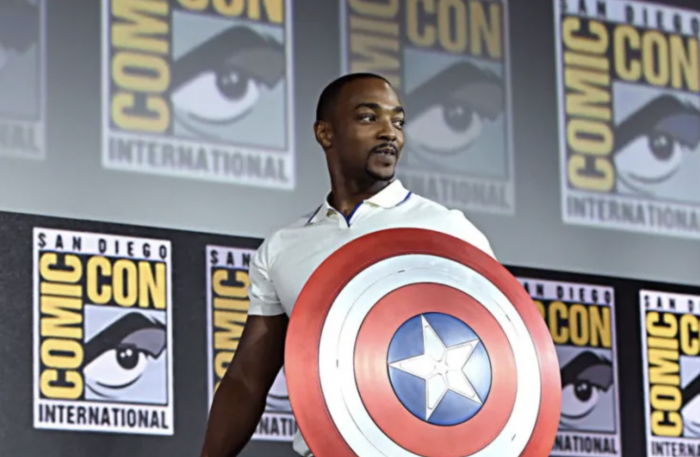 5. Chris Evans already announced about stepping down as Captain.

Back in 2017, Chris Evan told his fan about him stepping down from the role. When he confirmed that the fourth Avengers flick would be his final time playing Steve Rogers. The 35-year-old actor, Chris Evans told in an interview with Ellen DeGeneres, “I have Avengers three and four. We do Avengers 3 now, four is the latter part of the year and after that, that is the end of my contract.” 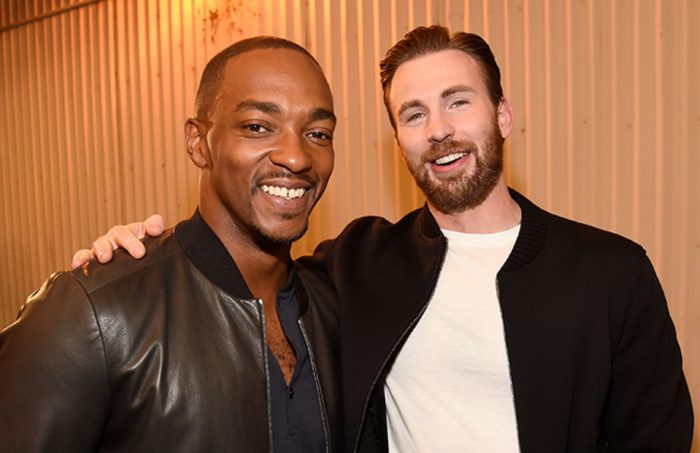