Robert Bush is a big fan of wonderful outdoors. Besides he is totally nailing it, in proving us how fascinating nature is. This man from Pennsylvania lives in the wild. There is a log bridge close to his home, where he hid his camera so as to capture the wild species crossing the stream. 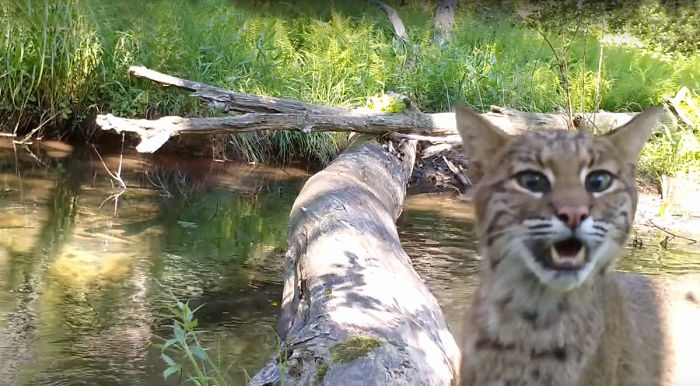 2. The camera continues to record the animals all year round.

It captures the wild animals crossing the stream like river via the lodge bridge, exposing a variety of species in their typical habitat. It’s like a virtual window into the wild and it is absolutely stunning! 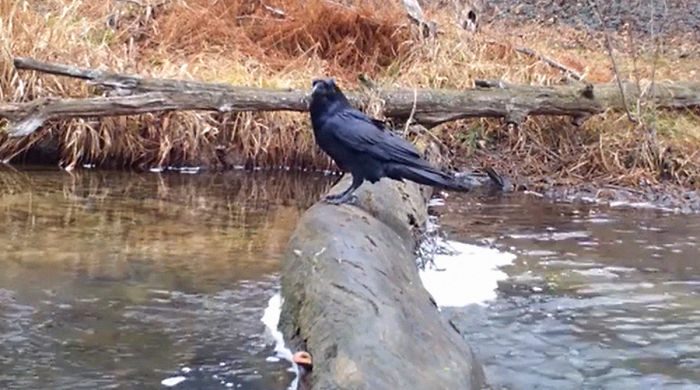 The record is usually shared on the Facebook group Bob’s Pennsylvania Wildlife Camera. The group has 40K members and we highly recommend you to be a part of the same as well. The variety of animals that are captured there is huge. From deers, raccoons, squirrels, bobcats, beavers, to even the slightly clumsy bear have made their appearances. 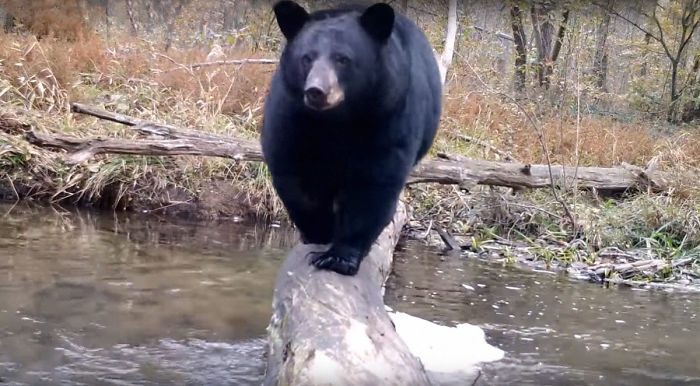 4. Soon after his initiative went viral, He shared his thoughts on the same.

“I make zero dollars from doing this, actually some might say the cost of camera, batteries, gas and my energy puts me in the negative. But being able to hike in the wild mountains of Pennsylvania while collecting the camera cards, taking a little time to share with all of you and why you all enjoy them is priceless.” 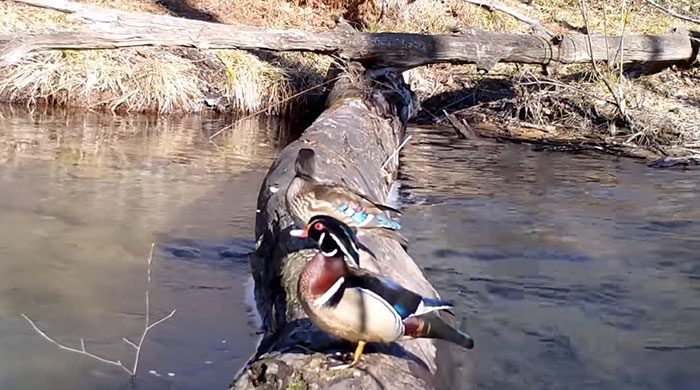 In my books that put me ahead, thank you all for the positive page we have created I will do the best to keep up my part. 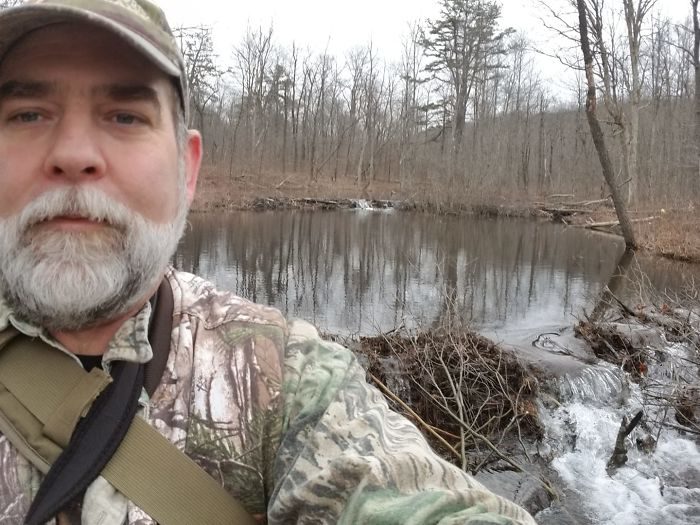 12 Photos Which Show That Pets Can Be Real Jerks At...