Sarcasm.co
Home Entertainment Are You A Meme Addict? Know The Stories Behind Some Popular Online...

Meme, meme, and meme, the moment you open your social media account, your news feed is flooded by hilarious memes. I’m a true meme addict and on an average, I see almost 10-15 memes a day. From WhatsApp forward to funny Facebook and Instagram memes, we are surrounded by them. You will always find memes that will make your day. And the moment a new meme becomes viral, that particular template become viral too and it will be everywhere. People start making relatable jokes around them and trust me they are damn hilarious. Memes have become such a common part of our lives that it’s a mode of communication between our circles as we keep tagging our friends and connections in those memes. But have you ever wondered, how is it like to be a viral meme template or do you know the stories behind the famous memes? If you don’t, you have come to the right place. Here we have listed the stories behind our favorite memes. 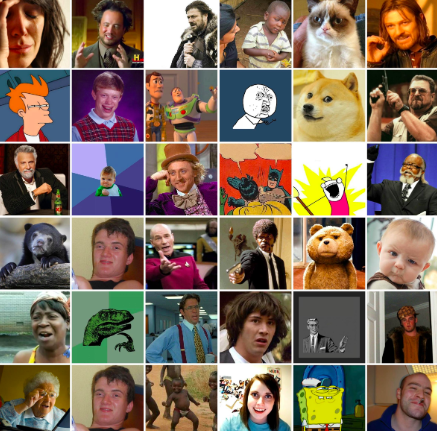 Also read: These Places Make You Feel Chills In Your Body

Here’s what you don’t know about the stories behind some popular online memes. Take a look!

Disaster girl is all grown up now and look completely different. This all started when she and her father were watching their local fire department go through a training exercise and her dad clicked this photo which became viral. 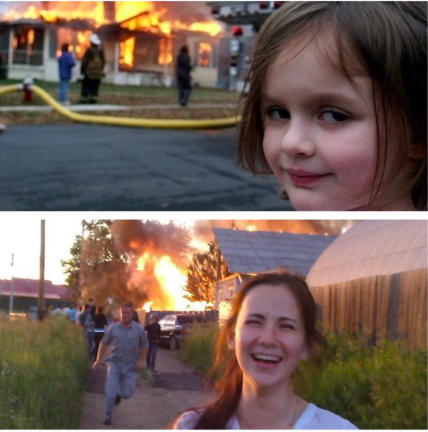 2. Trying to hold a fart guy

His name is Mike McGee. He and his friend were just clicking some random photos and making funny faces in class. He made this funny face for a tweet which later became viral.

Jeremy Meeks became famous overnight for his mugshot appearance in 2014. While he was in jail, he was offered to become a male model. In the year 2017, he walked runway at New York Fashion Week. 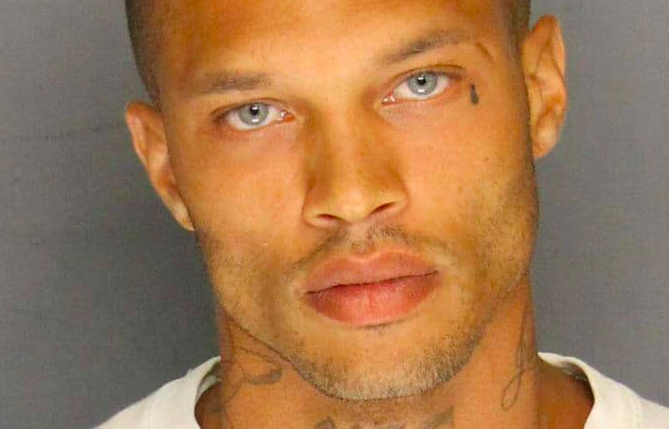 It all started when Laina Morris who is a YouTuber, decided to do a parody song of Justin Beiber’s song ‘Boyfriend’. She called it “Girlfriend”. Her meme face is a still from the video which instantly became viral.

Kyle Craven aka bad Luck Brian meme photo is from the yearbook. He squinted his eyes, rubbed his cheeks and puffed out his jaw to make a funny face for the yearbook. One of his friends posted it on Reddit and it became an internet sensation.

One of the most famous memes when the meme era started. This photo was taken by her mom and there was no intention of making it funny or a meme but it ended becoming a meme template. 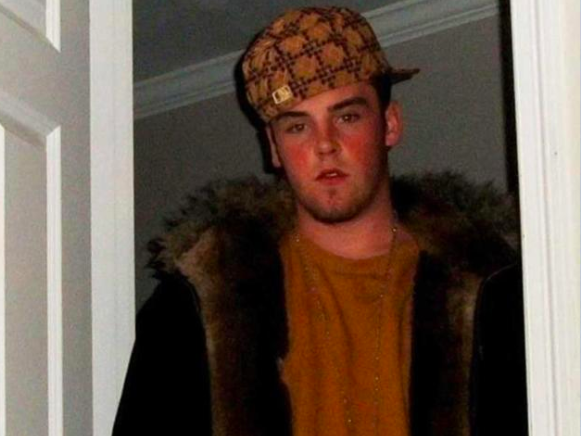 This is also known as first world problems girl. He name is Ilvia Bottini. She is a model and actress who has already acted in many ad videos. This photo is taken by his ex-boyfriend who asked her to pose when she was crying. 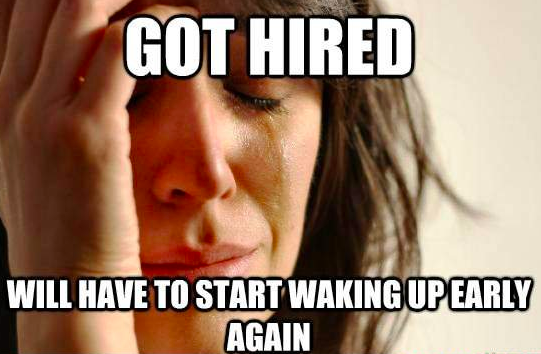 This photo is taken from a Brazilian soap opera. 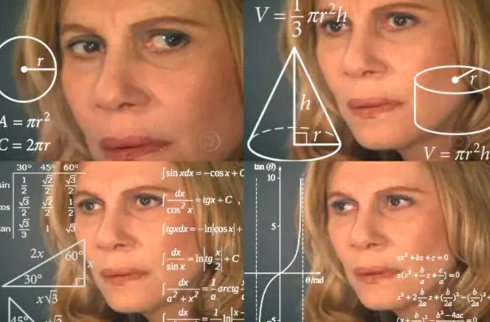 McKayla Maroney posed this when she won a gold medal at Olympics. She was just too shy for it. She wasn’t too happy and it showed on her face.

Her mom wasn’t too happy when this became a meme. But after the popularity, she successfully managed to raise fund for her husband’s dialysis. 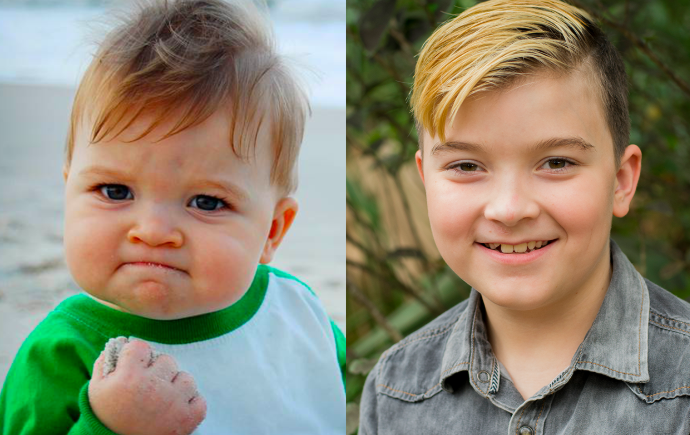 Another mugshot picture which went viral overnight. Meagan McCullough was arrested back then for driving while impaired. People fell in love with her good looks.