Sarcasm.co
Home Health This Is What The Color Of Your Fingernails Reveals About Your Health

Your fingernails do say a lot about your health and ignoring them is not really the best thing to do. Observe any color changes, bumps, or marks and make sure you get them checked out. A visit to your physician is something we highly recommend as soon as you spot any such change. 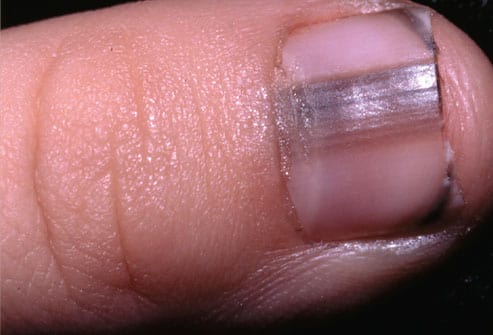 Dark lines on the fingernails are definitive indicators of serious health issues and should not be ignored under any circumstances. Melanoma, one of the deadliest types of skin cancer can be one of the primary reasons for the darkness on your nails. 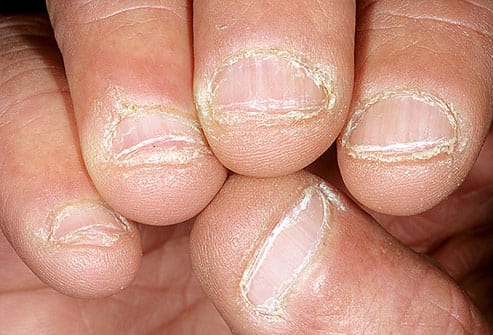 Gnawed nails are usually a result of nail-biting as nails generally don’t degrade this way. If you find yourself gnawing on your nails, it may indicate persistent anxiety issues and may even lead to an obsessive-compulsive situation for you. The problem may be psychological and well worth getting checked out. 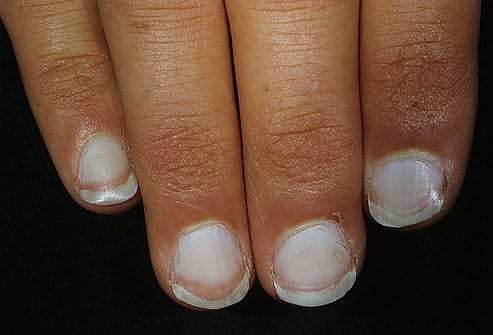 Whitening of nails indicate problems with your liver. They indicate emerging problems like Hepatitis or Jaundice or something else closely related to your liver. Getting a thorough check-up would be a good idea if you see this change. 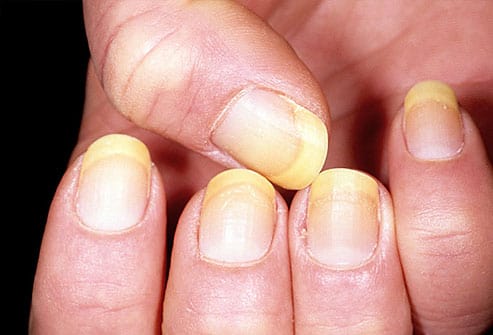 Yellow nails are usually caused by fungal infections and in some cases, it may lead to your nails thickening and crumbling. But, if it not a fungal infection problem then it might indicate some serious issues like thyroid disease, lung disease, or psoriasis. 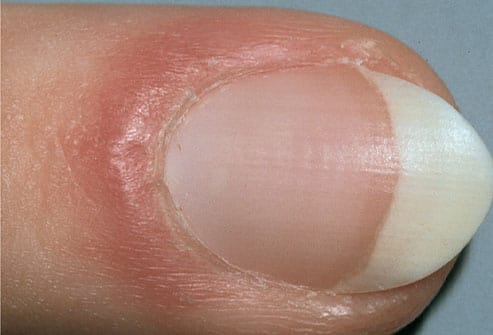 The appearance of puffiness around your fingernails is called the inflammation of the nail fold and can indicate the onset of lupus. Besides that, it could also be a result of some infection which you may have contracted from unhealthy sources. 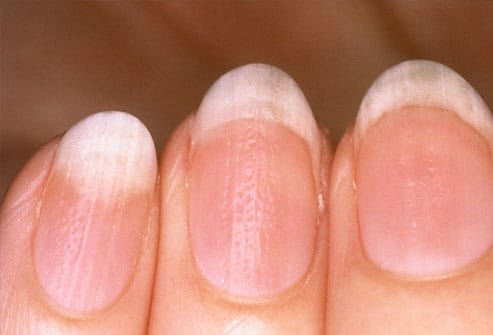 Ripples on your nails are indicative of an early onset of psoriasis or it may indicate towards inflammatory arthritis. The color may not change but you can observe slightly darker shades of red/brown on the skin below the nails. 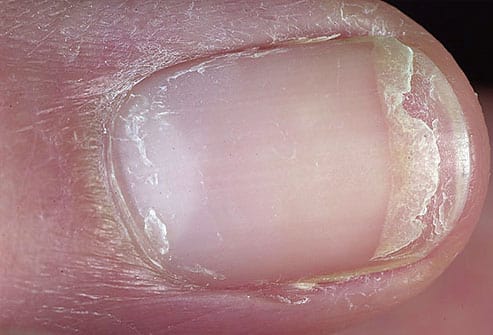 Cracked nails are an obvious indicator of health issues. Thyroid diseases are the most common reason behind the cracking of nails but they may happen for other reasons as well. If your fingernails are cracking and also showing a yellow hue, it might easily be a case of fungal infection.

Also read: This Is What The Shape Of Your Butt Has To Say About Your Fitness 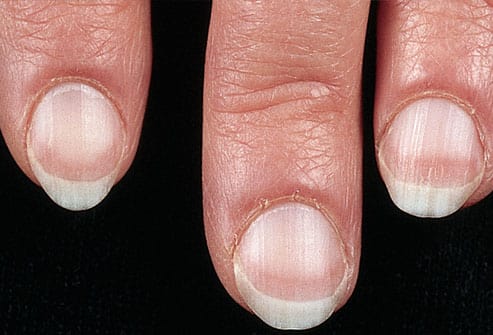 Healthy nails generally have some color to them spread evenly. Paleness of your fingernails may indicate some serious health issues like malnutrition, anemia, liver disease or even heart failure. 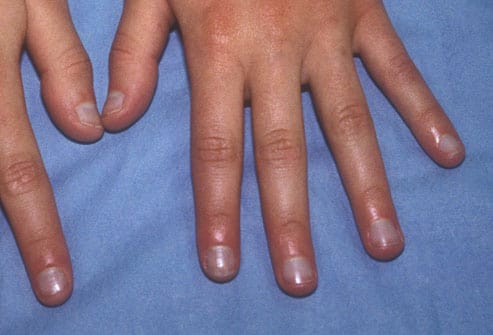 A blue hue to your nails or the emergence of a blue tint on your fingernails indicates problems of oxygen supply to your body. It means that your body parts are not receiving enough oxygen supply. Problems like emphysema could become a concern. It also happens if your lungs are not performing well or if you have heart problems. The emergence of blue color should indicate an immediate lifestyle change.

These 12 Food Items We Eat Are Not Actually What They...

OMG! Your Favorite Lipstick Might Have Cancer Causing Elements In It!