Sarcasm.co
Home Celebrity Beauty Icons of the 20th Century: Then And Now

Beauty cannot be defined by the number and definitely not by time. There are different ways and fashions and trends according to which someone’s beauty is judged. A 21st Century outfit that everyone is wearing won’t be considered as even barely modest or worth an applause if wore in the 70th century and also choices of people. And since Beauty Lies In The Eyes of Beholder, there’s never a fixed parameter. When we used to be kids in the 20th century, mostly the end we had some really beautiful people rule over the television and newspapers as we didn’t have any internet back then. These people in those times were what we called Beauty Icons, what they wore was a statement. Now, in the 21st century, they don’t have those titles but we definitely are curious as to what they have turned into now.

Below are some of the most famous beauty icons of the 20th Century all big now: 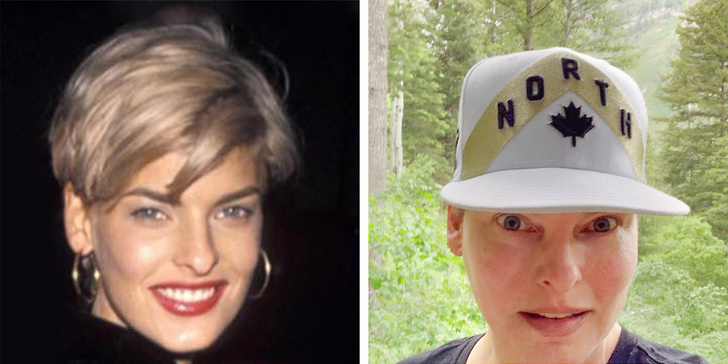 The famous model of old times who starred in more than 700 magazines is now living a really peaceful life. 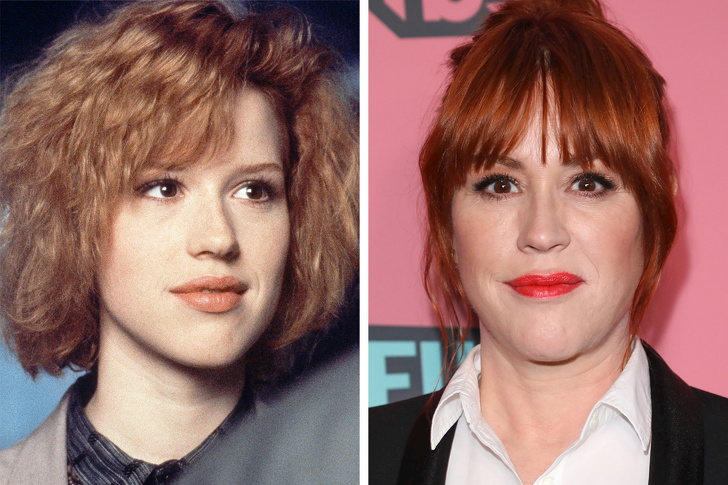 Molly even after these years has maintained her charms and probably not even aged. She can be seen on air as Archie Andrews mom in Teen drama show ‘Riverdale’. 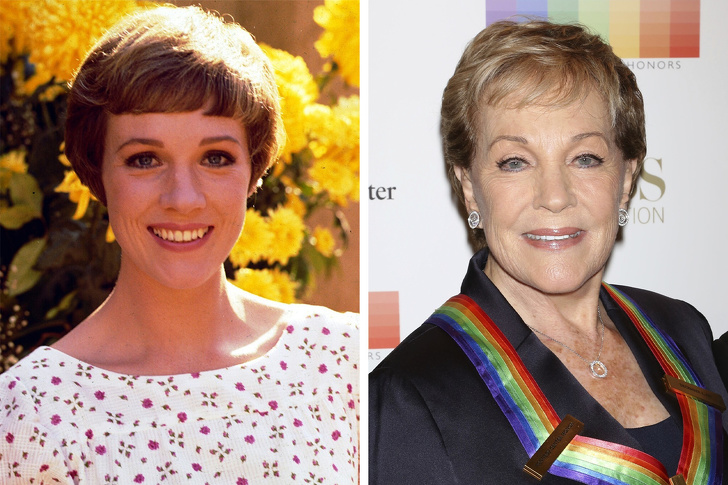 We all remember her by the name ‘Mary Poppins’ from her debut film of 1964. 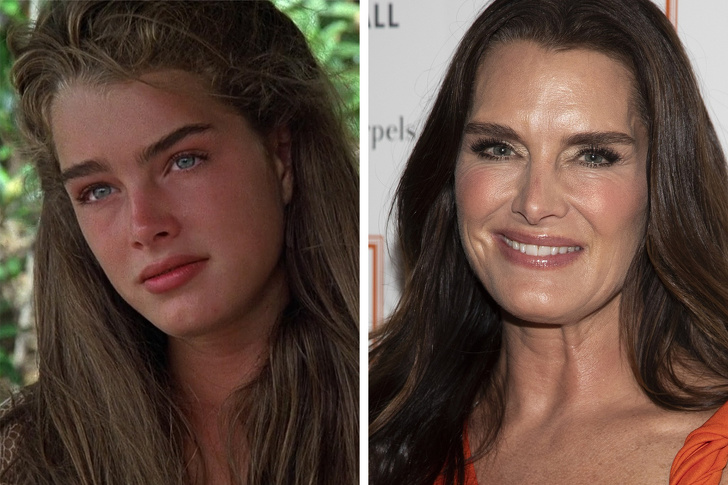 The woman who won a critical acclamation award only when she was 12 is still modeling and has an active Instagram. 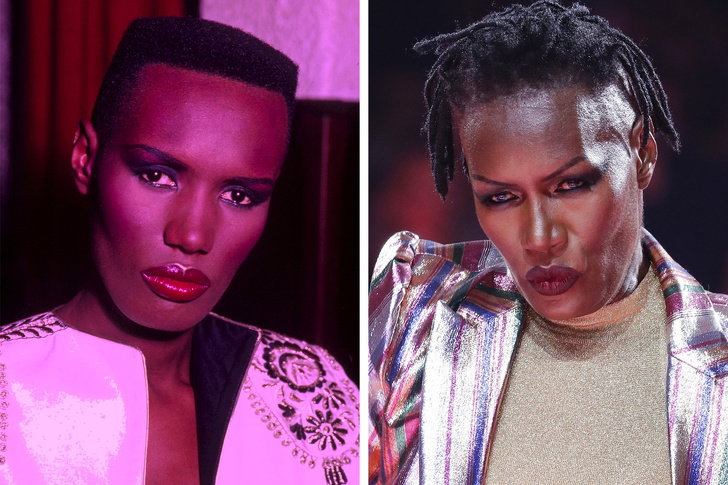 She used to be a fashion statement back then and still keeps herself dressed in the same unique style. 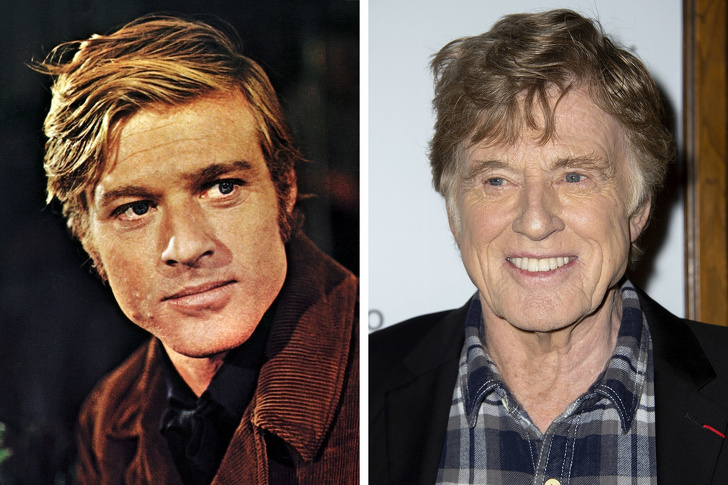 The founder of the Sundance Festival now has retired from all sorts of things in Hollywood and lives with his family. 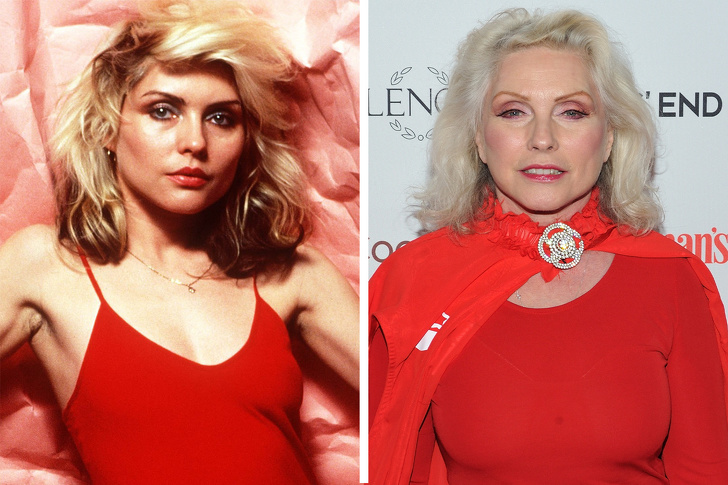 The woman who ruled the 80s with her jams and her Blondie band has gone places. 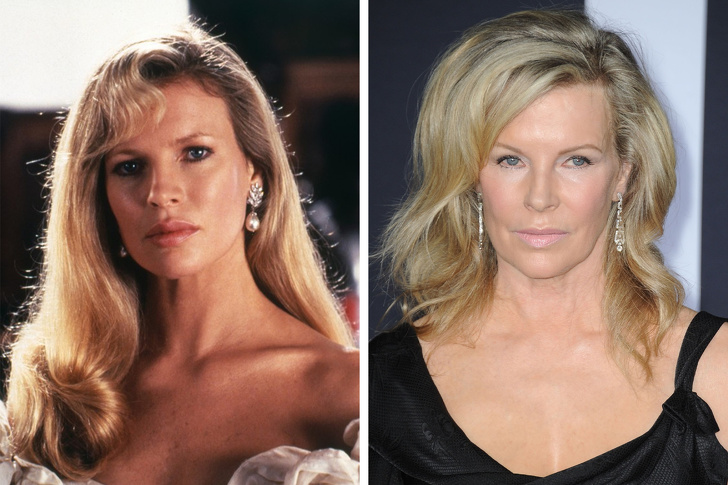 She had a really successful modeling career when she was in the ’70s and everyone back then had a crush on her after the first Batman movie. 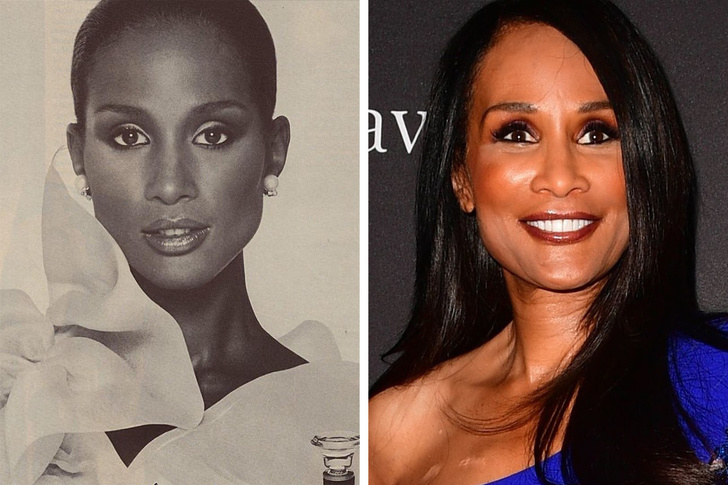 One of the first women to get the title of a Supermodel is nowadays finding herself in new technologies and has joined Instagram recently. 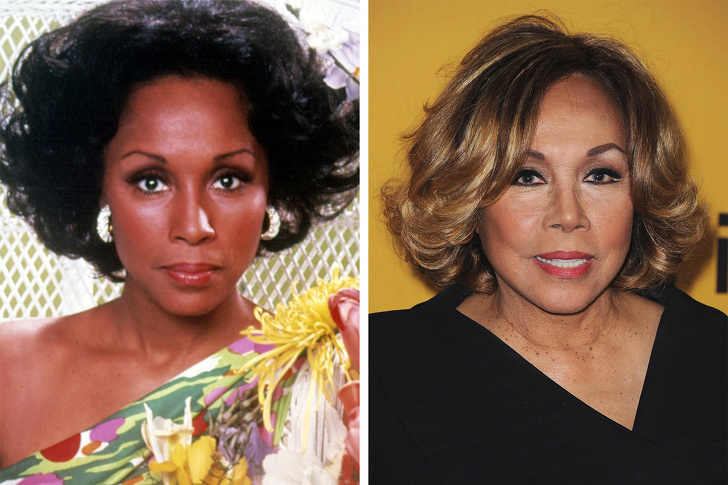 Carmen Jones was the movie that established this actor in the 20th Century. 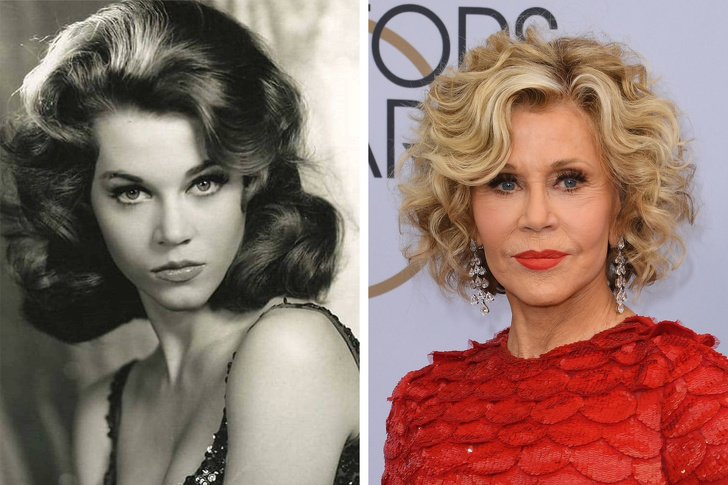 Jane Seymour Fonda is an American actress, producer-writer, political leader and an activist. She’s even a fitness guru which you can see already. 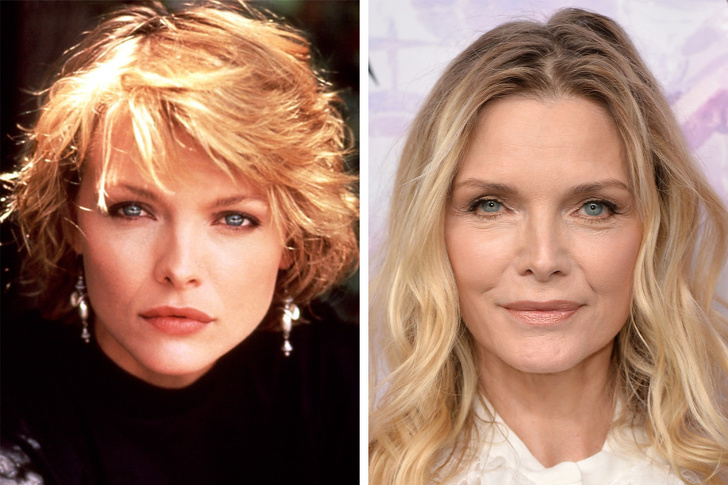 She was one of the most famous celebs from the 80s and is still active in the field. She was seen in Avengers Endgame and had a huge role in Antman and The Wasp.