We’ve all sent or recieved a fair number of awkward texts in our lives, and sometimes these texts are so cringeworthy that you just can’t forget them. So, the king of Twitter challenges, the Late Night Show host Jimmy Fallon had given a chalenge to people to share the screenshots of their most awkward text experience with #MyAwkwardTexts and people gave some of the best responses.

These people had some of the best responses to the #MyAwkwardTexts Challenge! 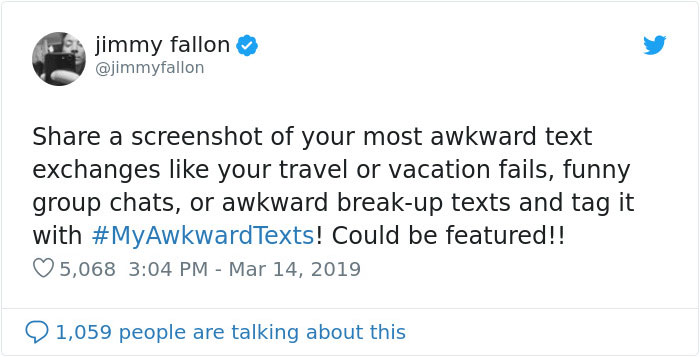 This was the original post to which people responded with some hilarious text exchanges!

1. Wow, well that was definitely the definition of awkward. 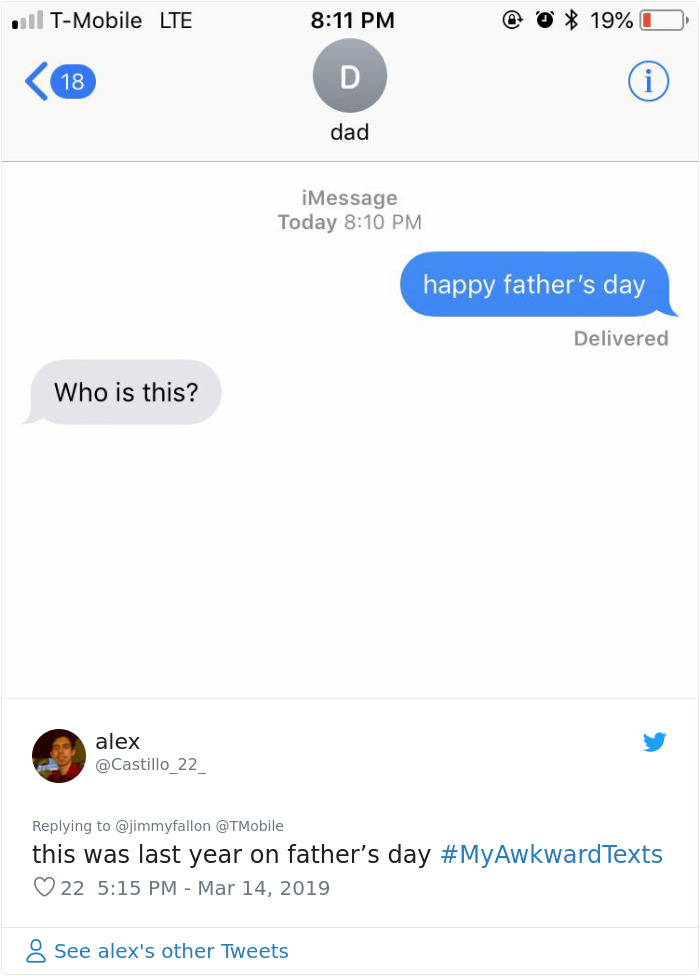 2. Okay, old age really does take a toll on people’s humor, but hey, look at the brighter side, you already know what you got to do to get that inheritance! 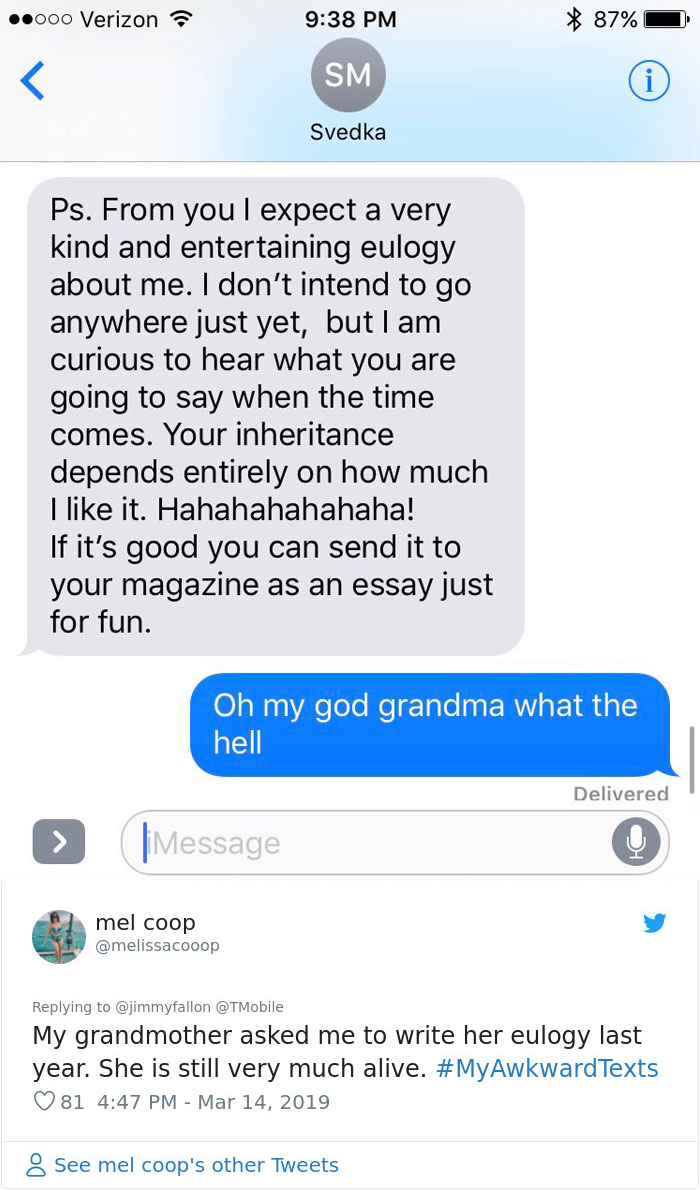 3. Uh-Oh, that guy was literally pouring his heart out, the other person apparently has no idea who he was talking to? 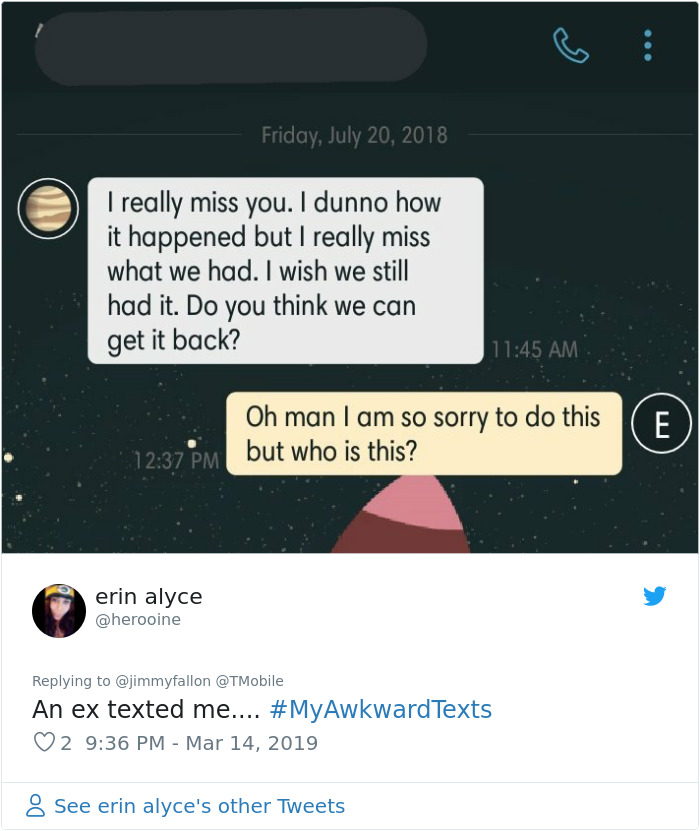 4. Moms can really freak out in moments of emergency, but really how did she expect you to read the texts while you were running for you life!

5. Seriously bro? You gather everybody together, but you don’t even a plan A-Z for taking control over the world? That is pathetic.

6. Looks like bloody was least bothered about anything, but I guess he’s really gonna be in trouble for forgetting Valentine’s day! 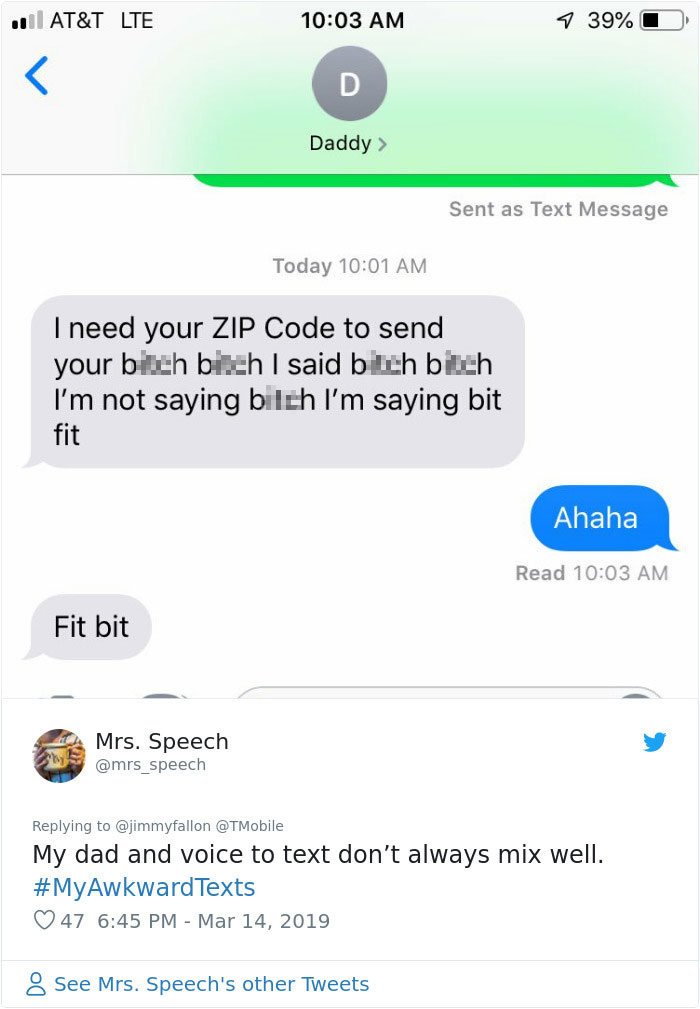 8. If you think you had a weird text message experience, this will make you feel better. 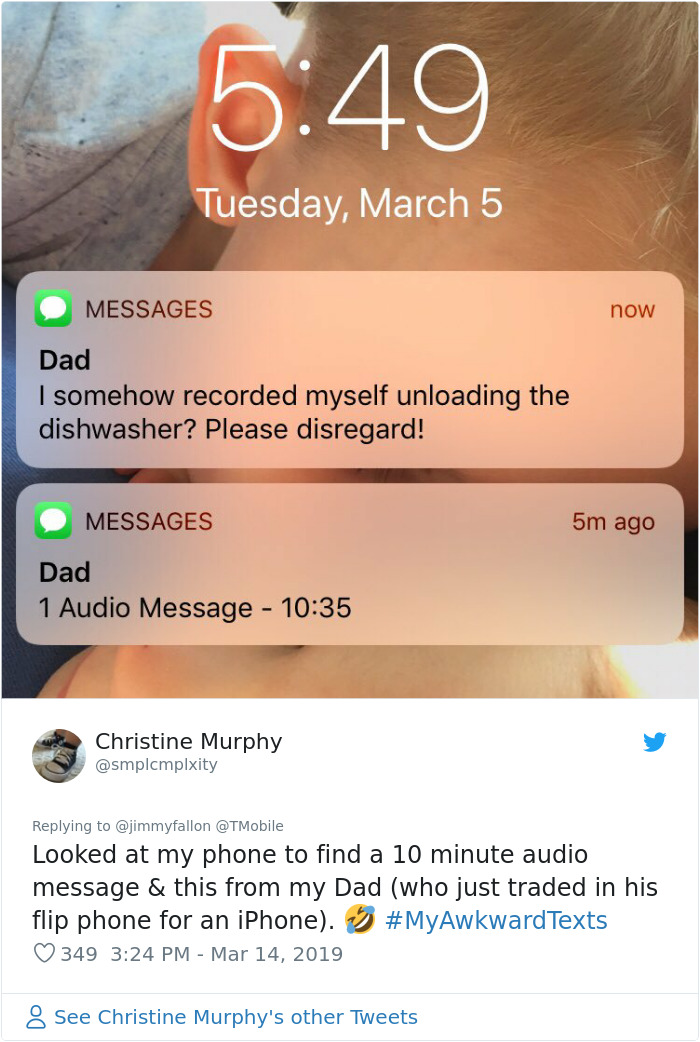 9. Okay, to be honest, that is seriously a lot of awkward information to be given to your child over text.

10. Oh My, that was definitely the weirdest one so far, I hope you get to see whatever it is that you want to see!

11. He didn’t need to know that information, nor did he want you to rectify it! 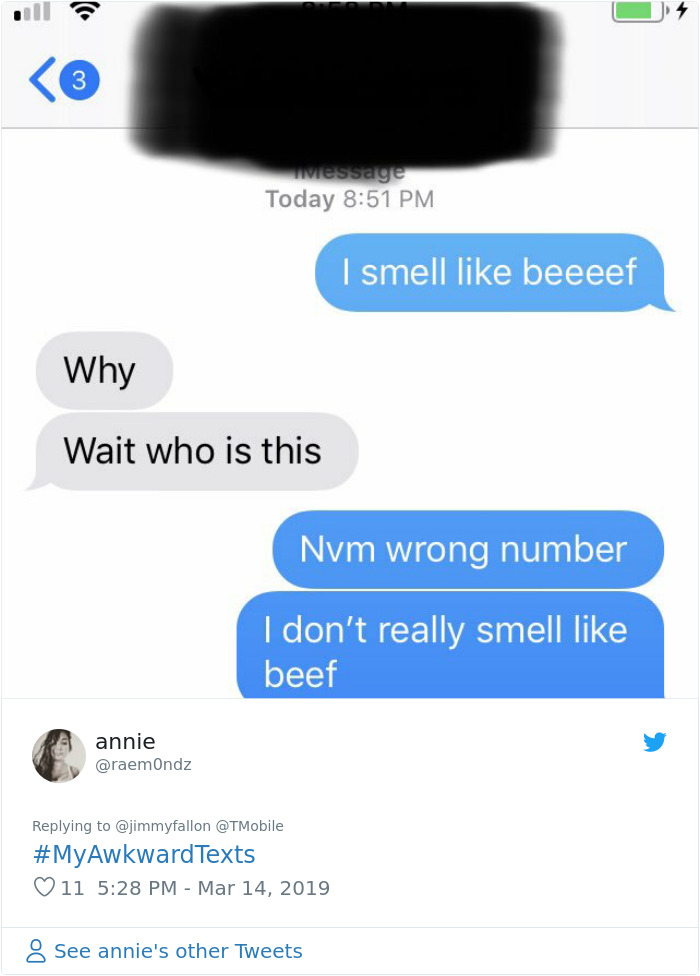 Instances With Psycho Girlfriends Who Define The Word Crazy

This Kid Bodybuilder, Who Is Also Called ‘Little Hercules’ Is Now...