Sarcasm.co
Home People Your Level Of Loneliness Depends Upon Your Honesty Level.

Studies have revealed that people you experience loneliness are usually more honest. 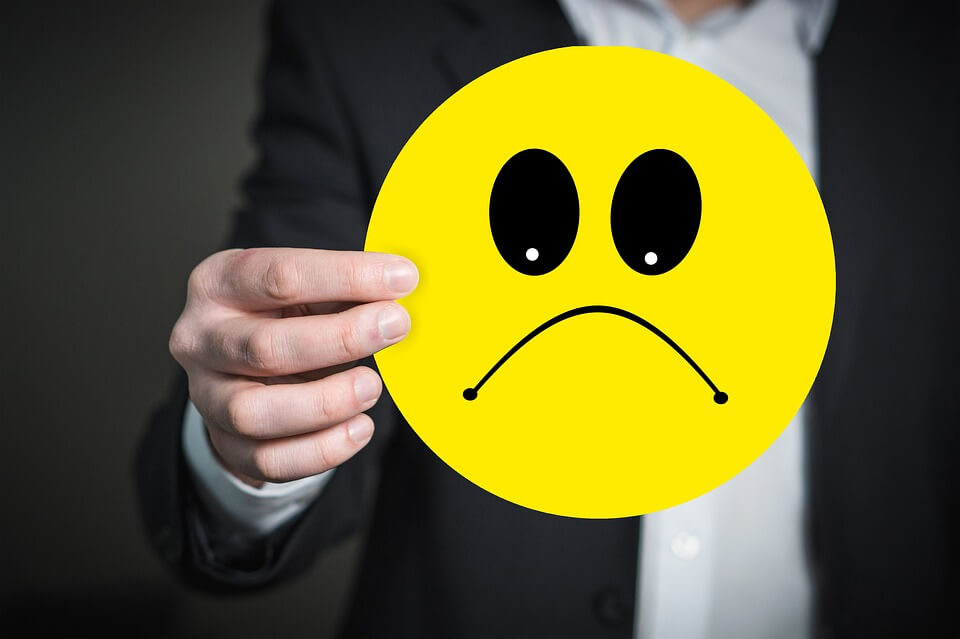 Many of us suffer from the problem of being lonely, we don’t seem to have a huge friend circle, and even if we aren’t that big introverts we struggle with making friends. 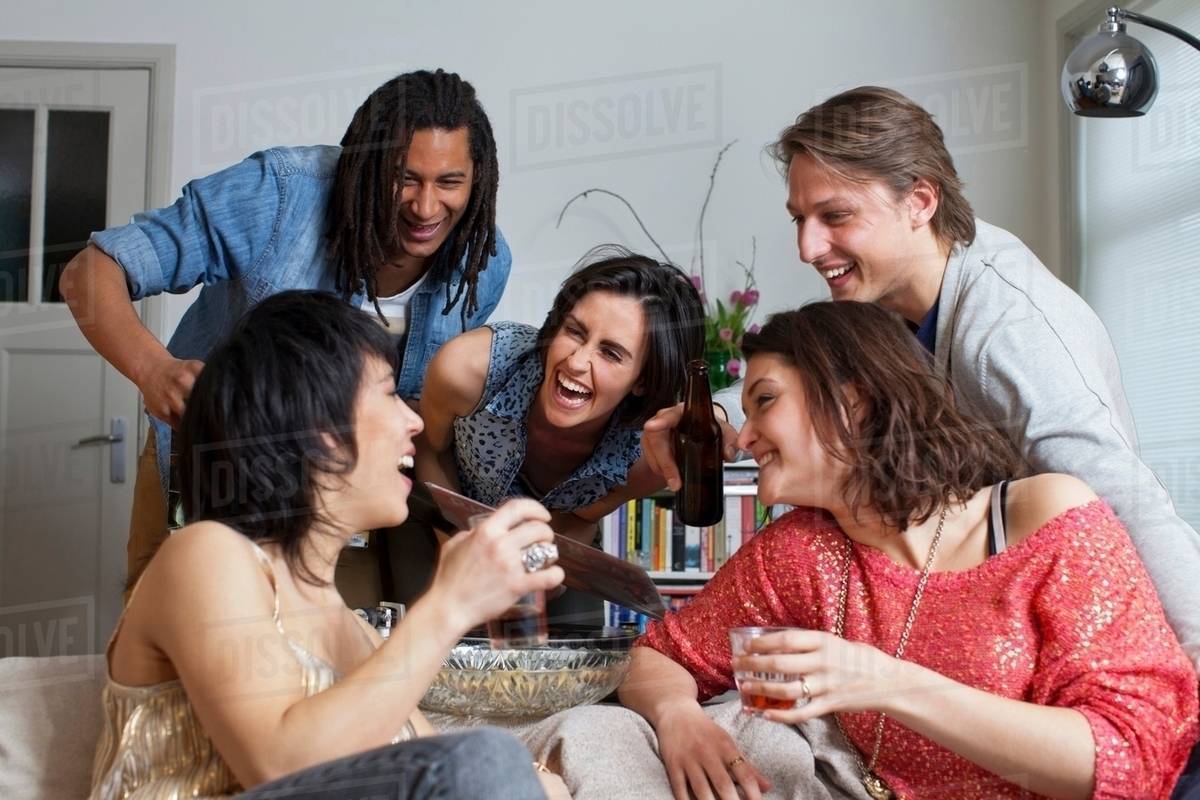 But, don’t worry folks, you’re not the only ones and there’s absolutely nothing wrong with you. 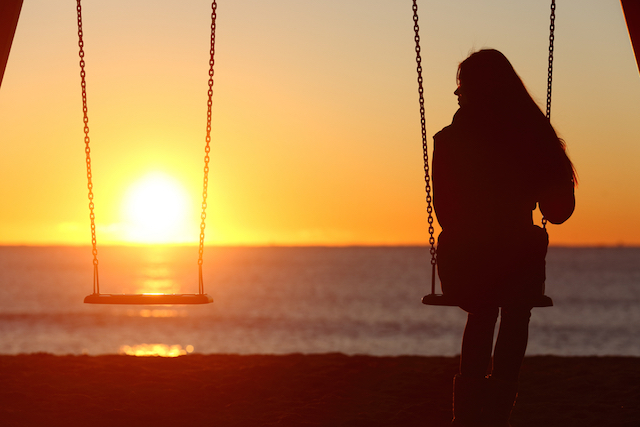 A study conducted by anthropologist Robin Dunbar on people who are lonely found that in general, people with high moral values find it difficult to make friends or keep friendships for a long time. 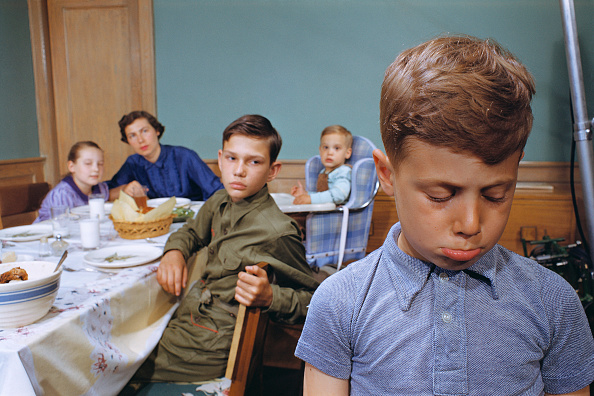 Studies reveal, that people who are more ethically superior find it really difficult to deal with people who have low morals. 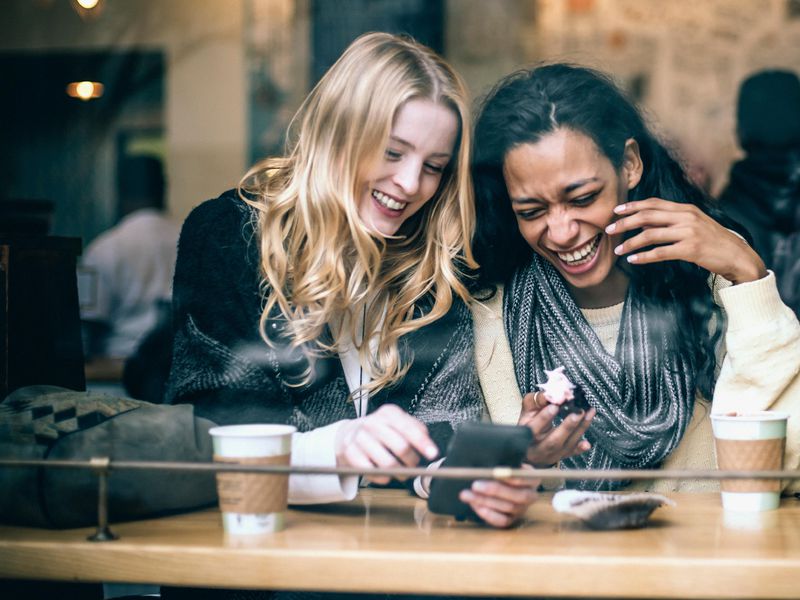 One who is socially unpopular is usually the one who has a different outlook on the world more appropriately he cannot agree with opinions that make him question his conscience. 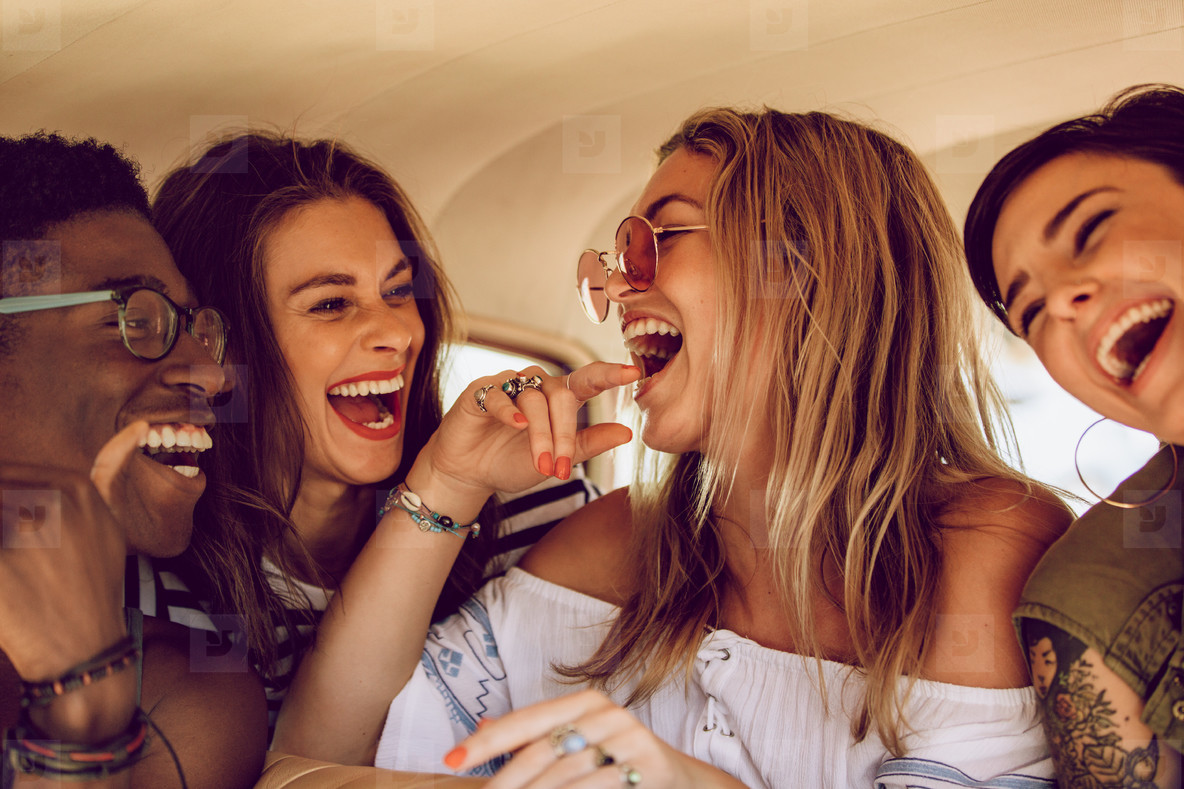 These people have a less humor quotient in them, they are really bad at telling jokes or saying something inappropriate even when they themselves know that it is all but a joke. 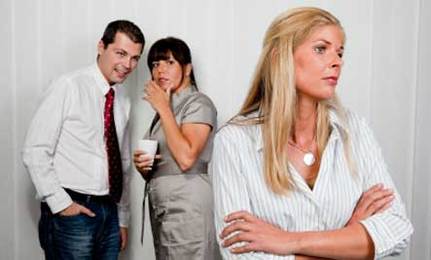 Humor as a quality in a human makes him appear more appealing and intelligent. They are seen as more friendly and it also creates an impact on your relationships. 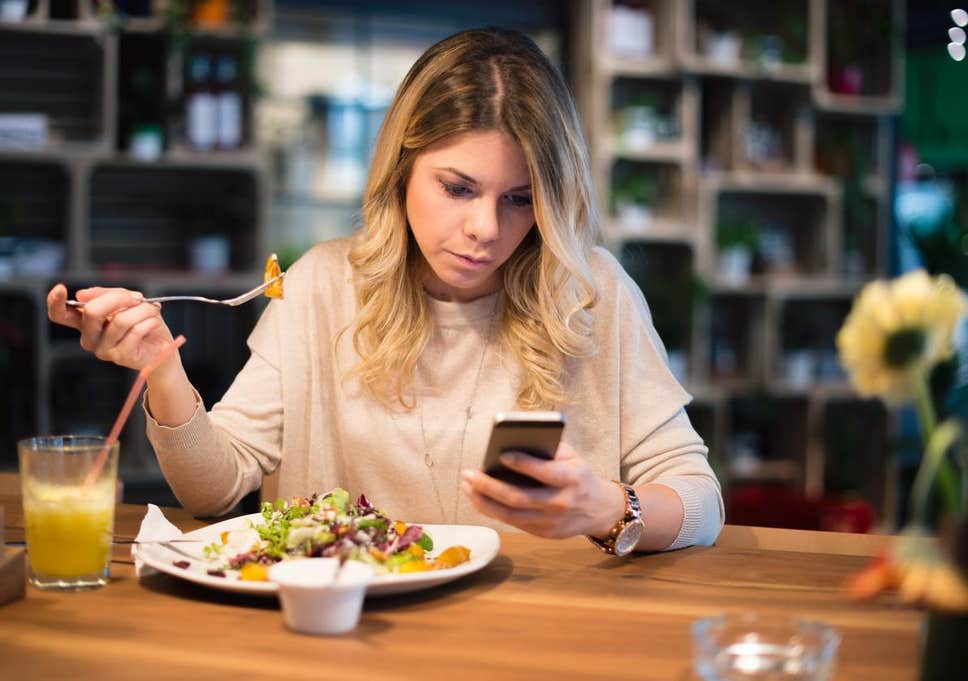 But people with high standards of morality find it difficult to find inappropriate humor as funny. 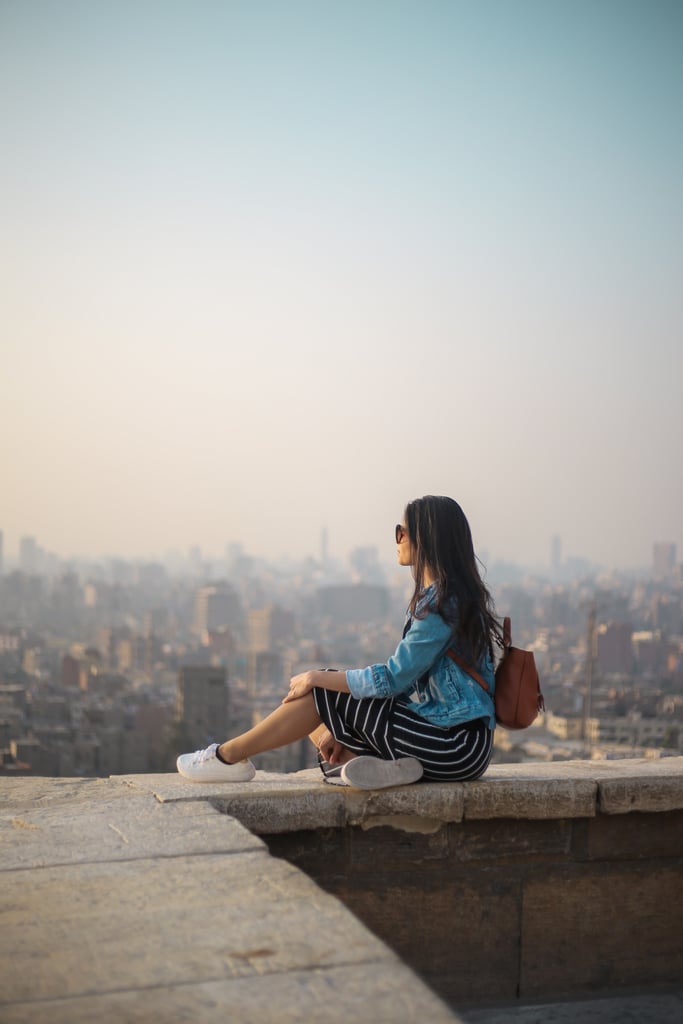 So, maybe if you open up a little and try to add a little humor in your lives, you can be seen as friendly and could even get popular among your peers.

12 Perfect Reasons Why Your Little Sister Is Your BFF

The Deadliest Roller Coaster Disasters! Would You Still Want A Ride...