Sarcasm.co
Home People These Body Languages Means Someone Is Interested In You

Dating is an important aspect of life. At least once in your life you might have encountered a person that you would have likes and wanted to be with. Or someone you might have noticed with their body language that they just might be into you. All these signs and the mutual feelings of two people just make a perfect relationship. The biggest way to take hints is by using body languages, as to how the other person reacts to whatever you do, you become clear of their interest in you and make a move.

Below are some of the body languages that can mean that someone is interested in you:

1. They have huge pupils.

When you like someone or something you stare it like you’re gonna swallow them with your eyes and when pupils are dilated, it’s the brain’s way of telling you, that I like you. 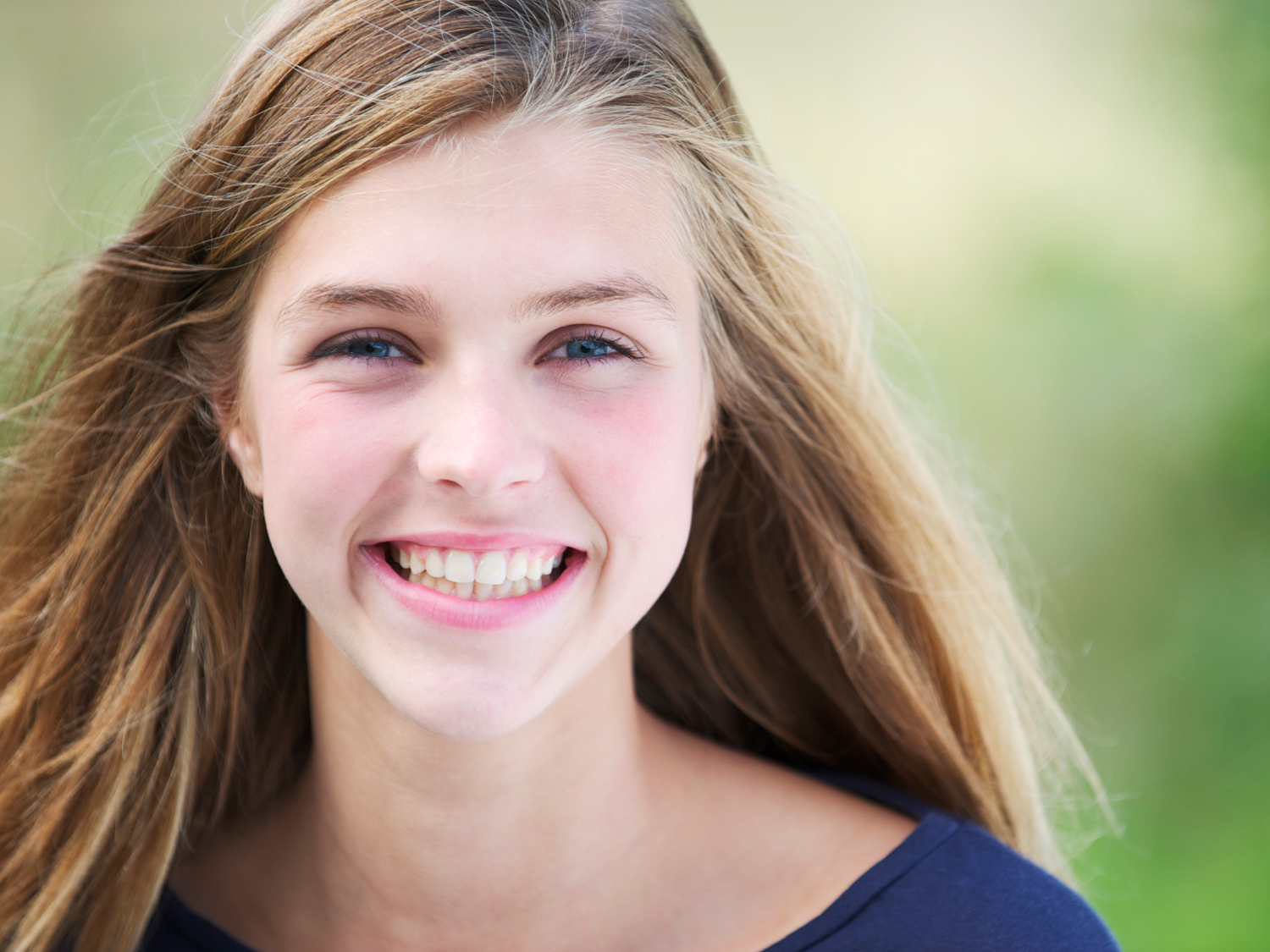 Genuine grins broaden well past the mouth: They lift the brow and give you marginally squinty eyes. In the event that his grin includes their entire face, it implies you’re truly liked by them positively.

3. They lick their lips. 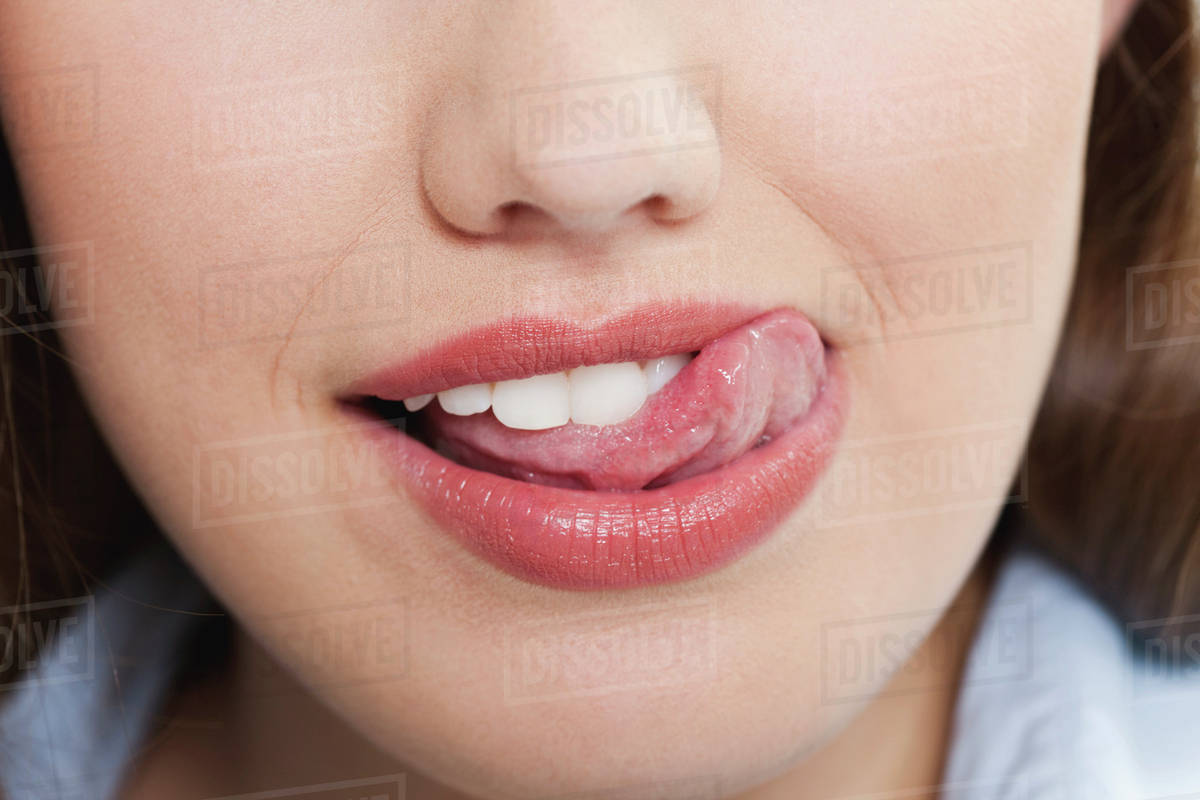 It’s natural if someone licks their lips or clicks tongue when they’re around someone they are interested in, the body produces extra saliva in these cases. If they are doing it very slow then it’s time to run away as that’s a sign of a creeper.

4. Locks eyes with your face — not your eyes. 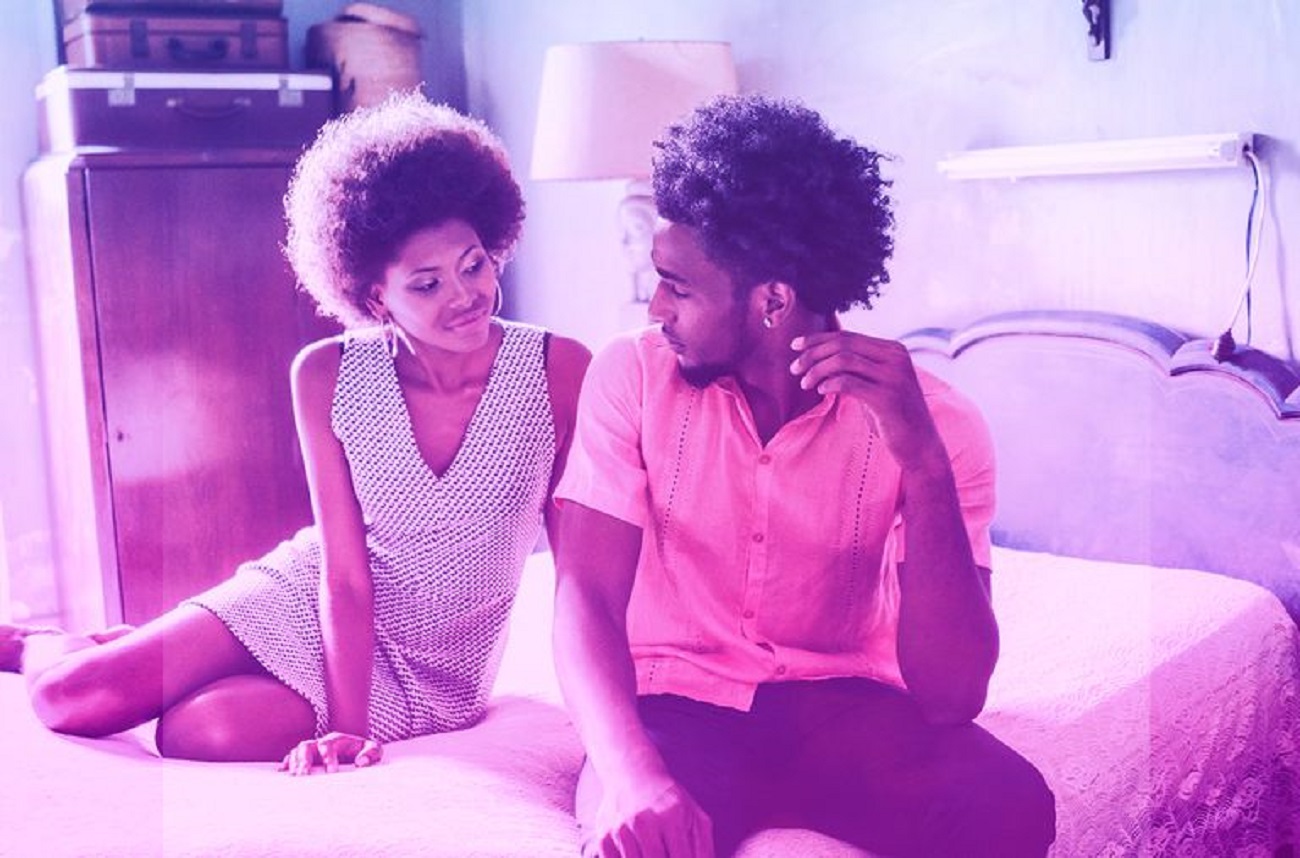 Eye contacts are also one of the body languages that show that someone is interested in you but staring at your face is just some different way of telling that you’re beautiful.

5. Being Touchy and see you without blinking. 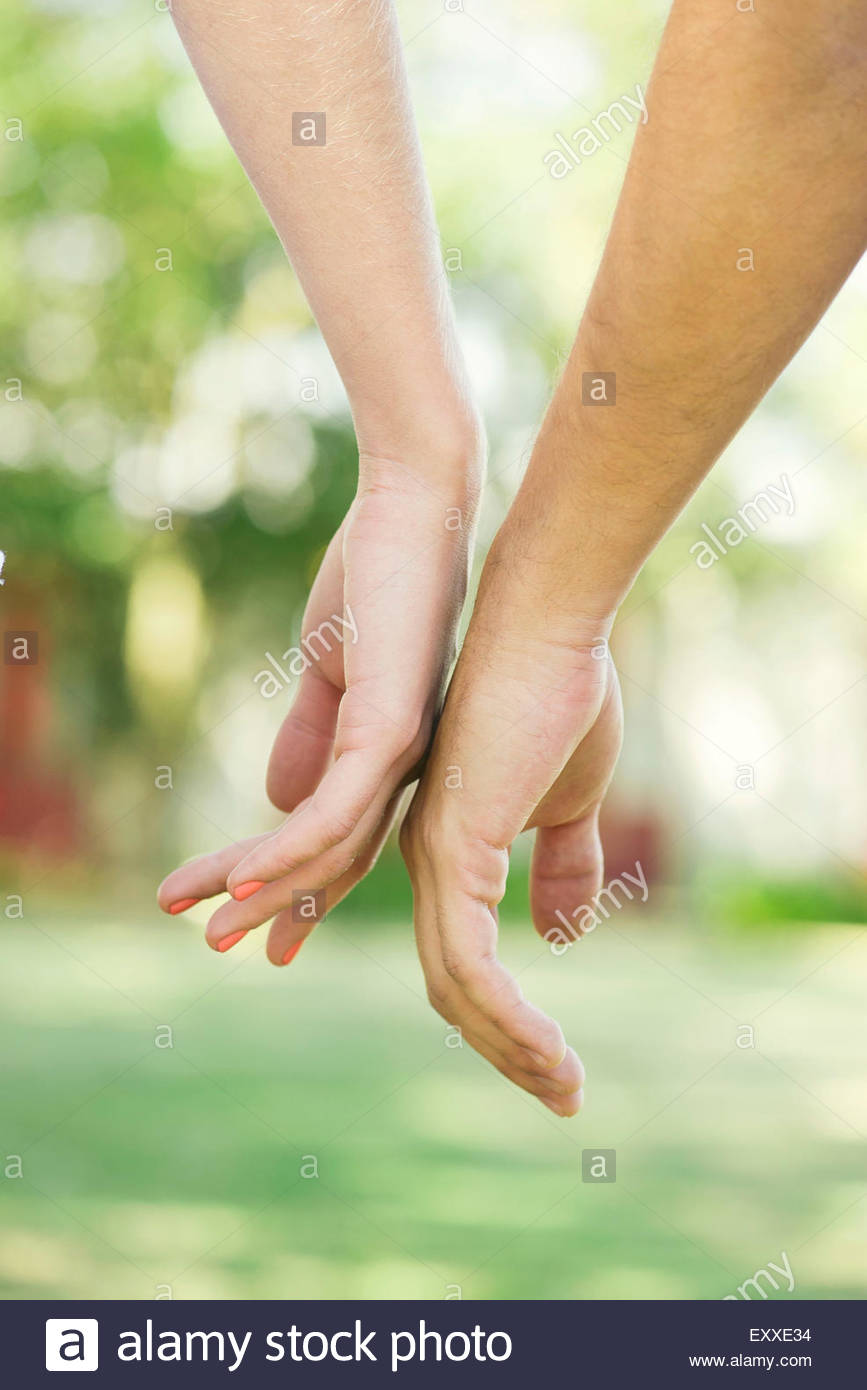 When they’re around you, they just stare at you constantly with love and just try to be touchy to show their affection, it might not even be something they might be aware of as well.

Don’t get this the wrong way, but when someone spreads their legs it’s a way of telling that they feel good and comfortable around you, or it could be just simple manspreading. 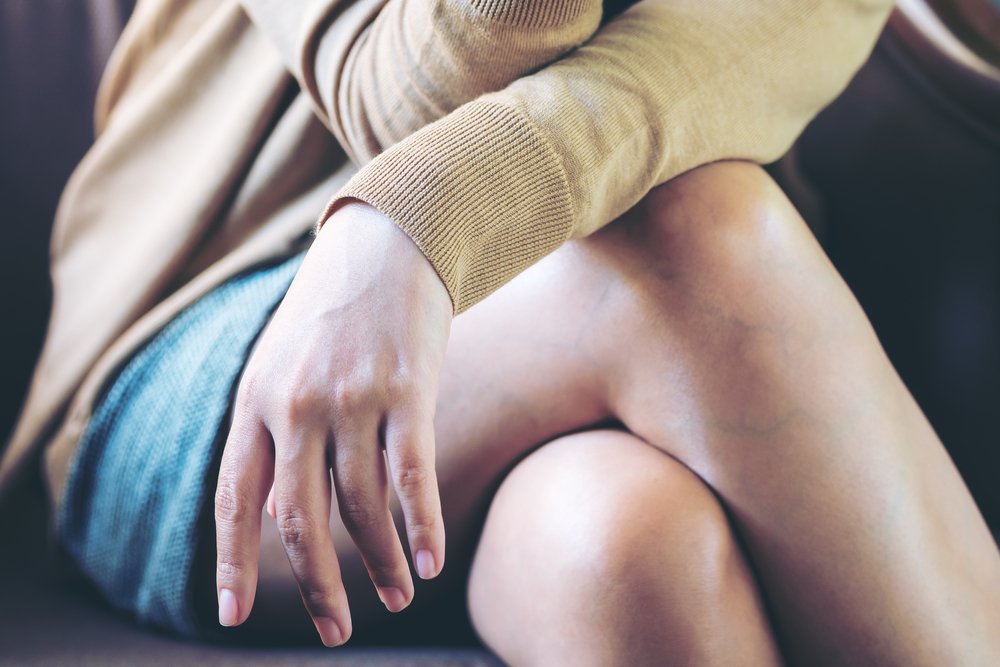 There are two sitting body languages when you cross legs, one is when you lean away and take the support of the chair, which shows no interest whatsoever. But when they lean towards you while sitting with crossed legs, it means they are interested in you and might just be shy.

8. Talking Without Facing You. 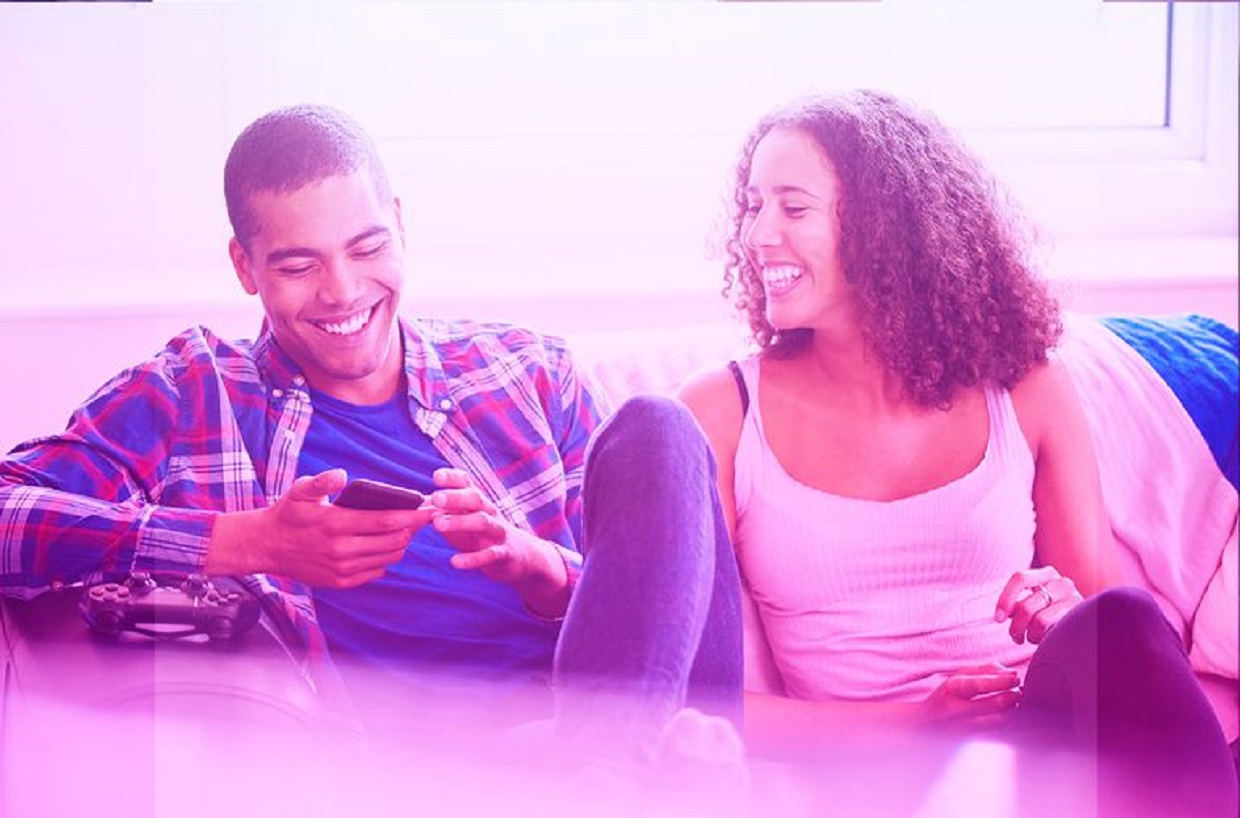 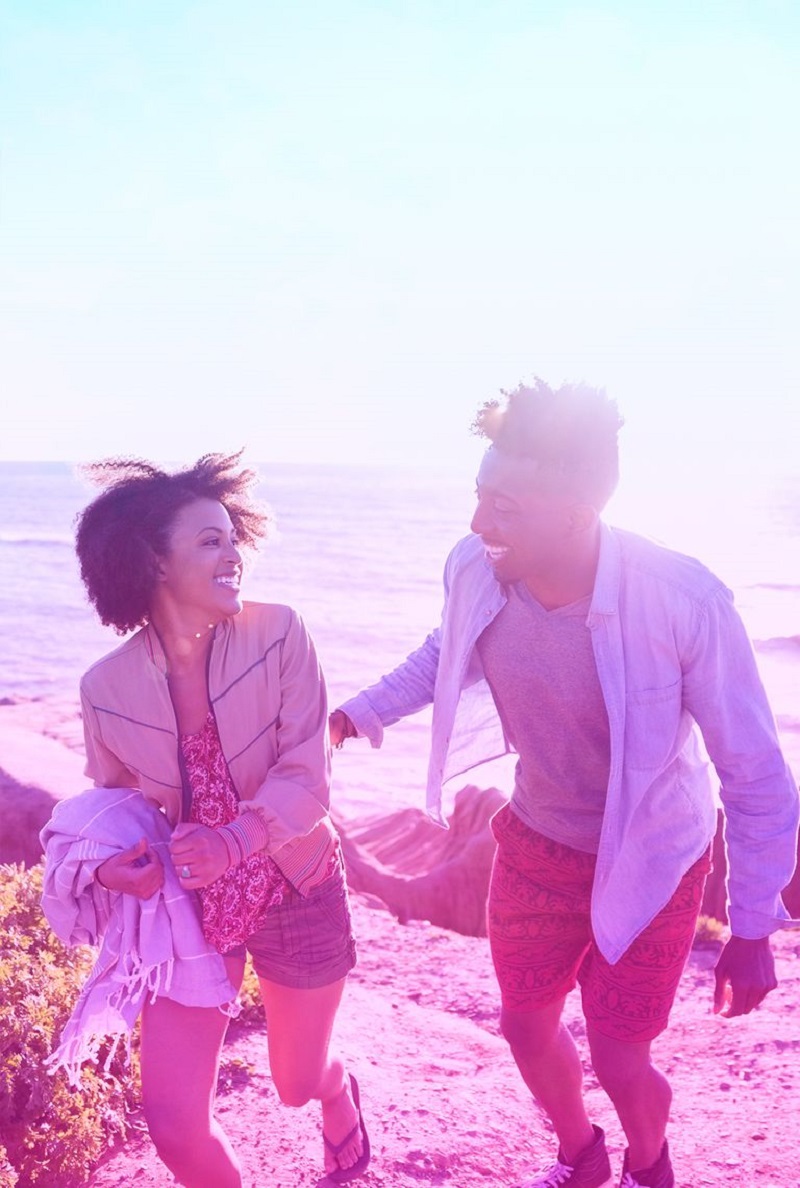 If you both just walk with gaps between you, then the person is not interested in you and might just wanna complete the journey. But when they walk alongside you parallel, that shows that they wanna match your footsteps and be closer to you. 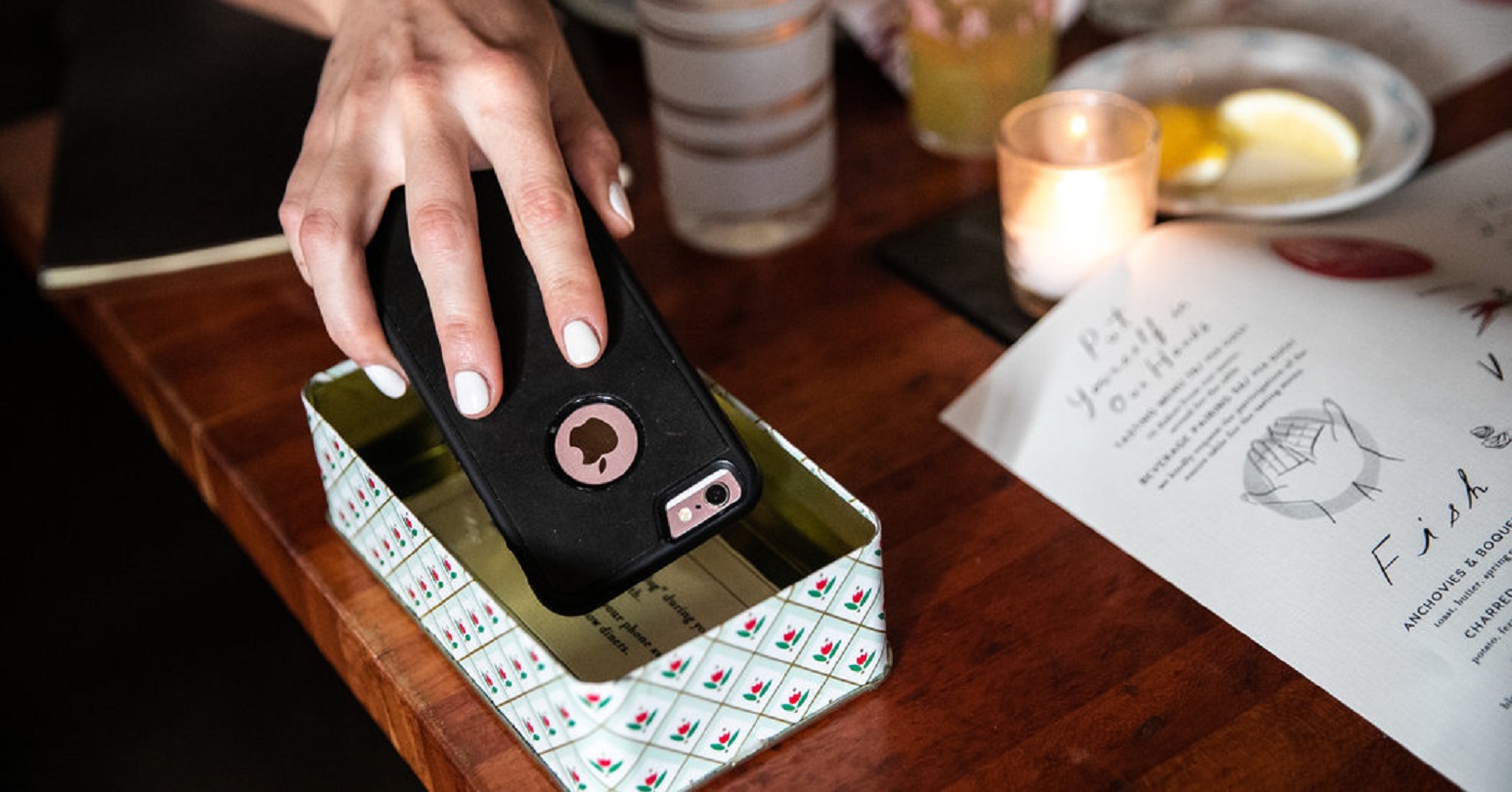 A very rare thing in today’s world is keeping your phone and other distractions of the world away while talking to someone. It’s one of the rarest body languages that not many would possess. If they are ready to put their world’s distractions away just to listen to your sweet voice, they are definitely interested in you.

Reasons About Why Their Should Be A Ban For Parents On...

Model Shows Off Her Baby On Instagram But No One Believes...