Sarcasm.co
Home Celebrity People Are Stunned By This Commuter’s Voice For Her Cover Of Shallow!

People say, she sang it better than Lady Gaga! The British comedian, Kevin Freshwater approached her with the popular challenge, “finish the lyrics.” In the following challenge, people are supposed to complete the lyrics of the song singing. 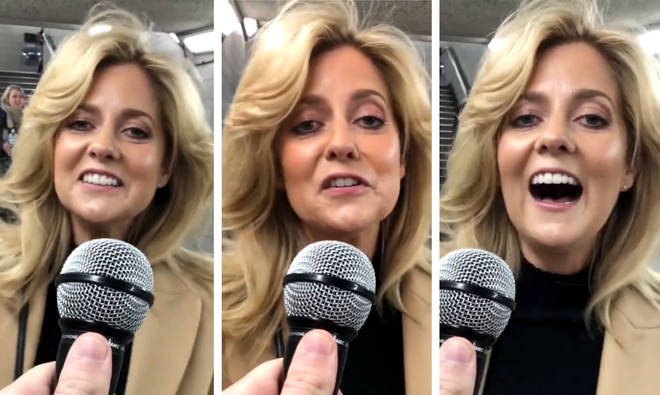 Kevin stopped the commuter, Charlotte Awbery and said, “Finish the lyrics.” As soon. as she started singing, Kevin can’t hold his response within and say – “WOW.” Here’s a glimpse of her viral singing video.

3. She nailed the chorus!

Kevin was not aware of the fact that Charlotte happens to be a professional singer and songwriter. The video, Kevin posted on Facebook went viral crossing over 13m views. Her followers increased on Instagram rapidly. 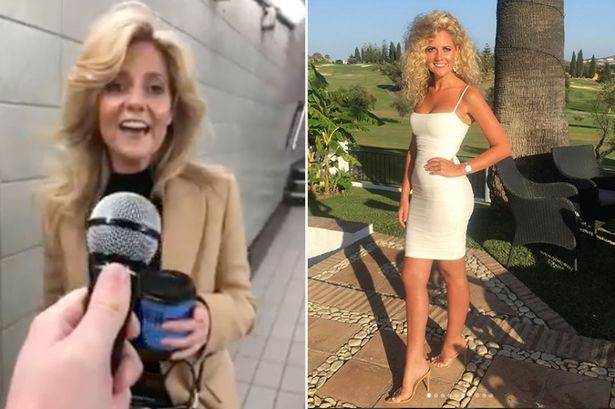 4. Several people praised Charlotte for her cover of Shallow!

Someone said: “This man really found a random person on the street and she sang Shallow better than Lady Gaga ever has, except the time she sang it for the movie, I’m so ashamed…” Another one said: “This woman gained over +100k followers overnight because of this viral video of her singing ‘Shallow’ which is a song from the movie ‘A Star Is Born’….. she is literally a star born.” 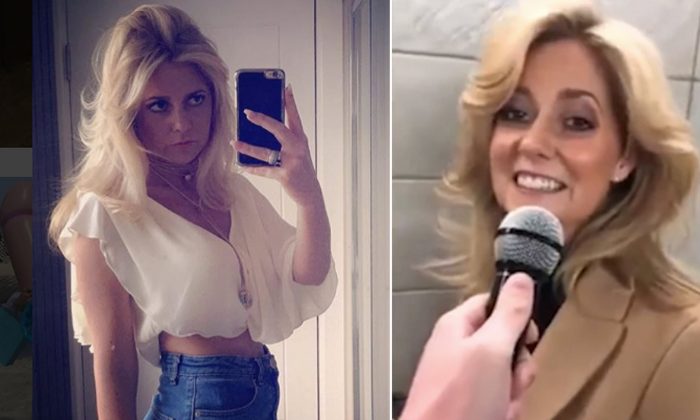 10 Hollywood Child Actors Who Grew Up To Be Attractive