Sarcasm.co
Home Celebrity Meet The Model Who Is Called “ The Real Life Barbie ”

If you look at her for the first time, there are high chances that you would think her to be nothing but a life-sized Barbie doll. This is the reason why this South Sudanese-Australian model, Duckie Thot is called the real life barbie why so many people on the internet and outside of it too. Her fan-following in Instagram is huge and she completely deserves it too, because her road towards fame was not handed to her. She had to go through a lot in order to become what she is. 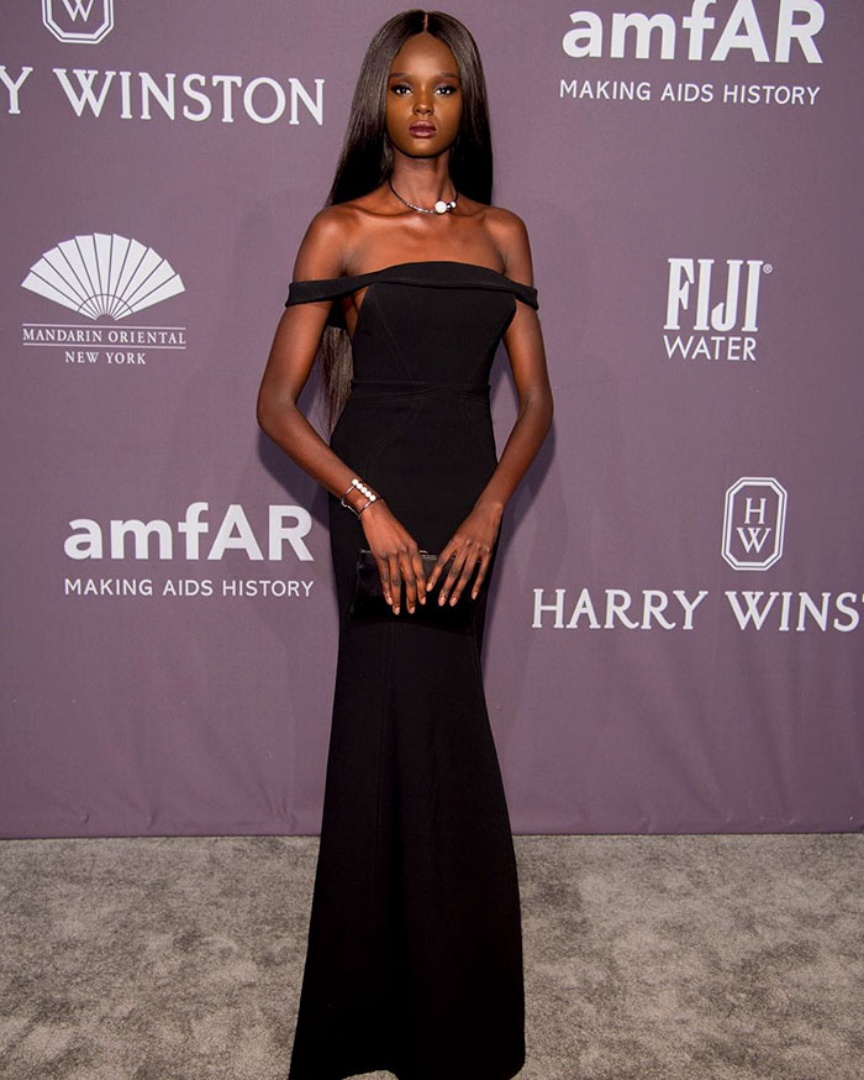 Duckie Thot was just 17 years old when she became the frontrunner of the 2013 edition of Australia’s next top model. This might seem to many people that she had achieved a lot in a very tender age but they don’t know how much hate she got from the social media for natural hair, skin colour and weight. 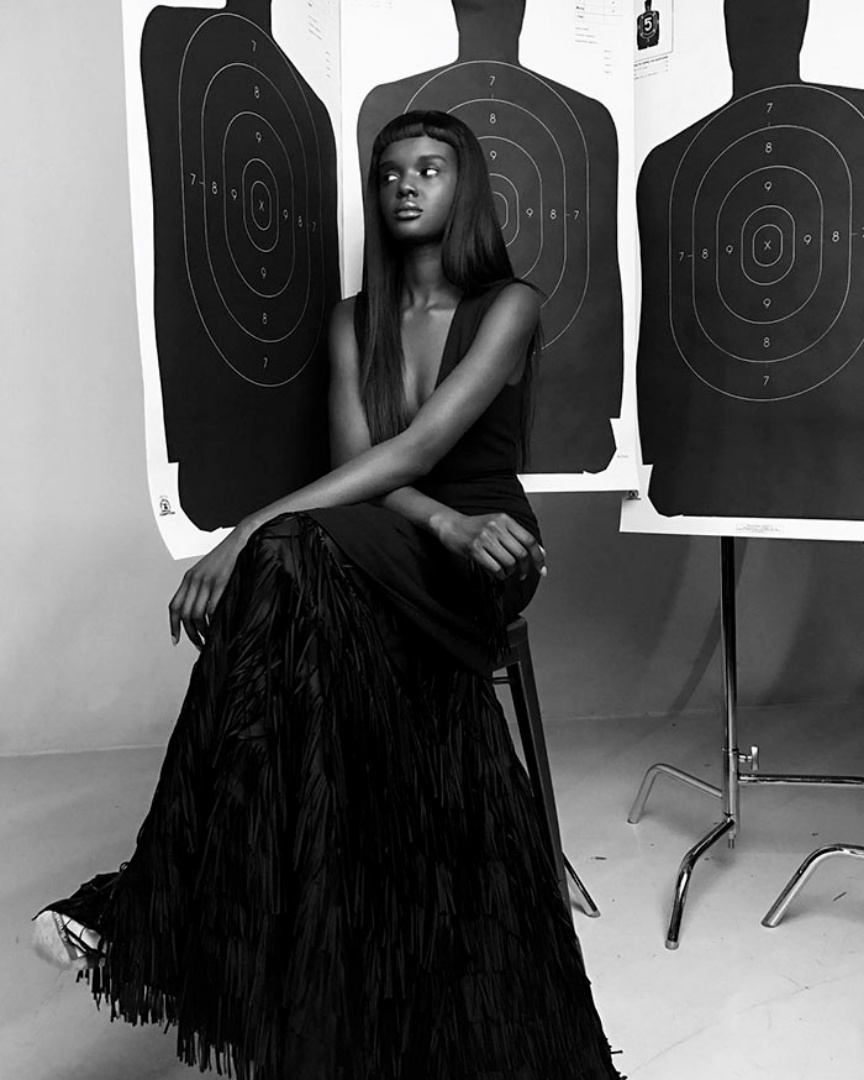 It was very difficult for this real life Barbie to understand why she was being hated so much. Even famous personalities like Winnie Harlow (former US top model contestant) called her a ‘cauliflower head’ by which she was really hurt. 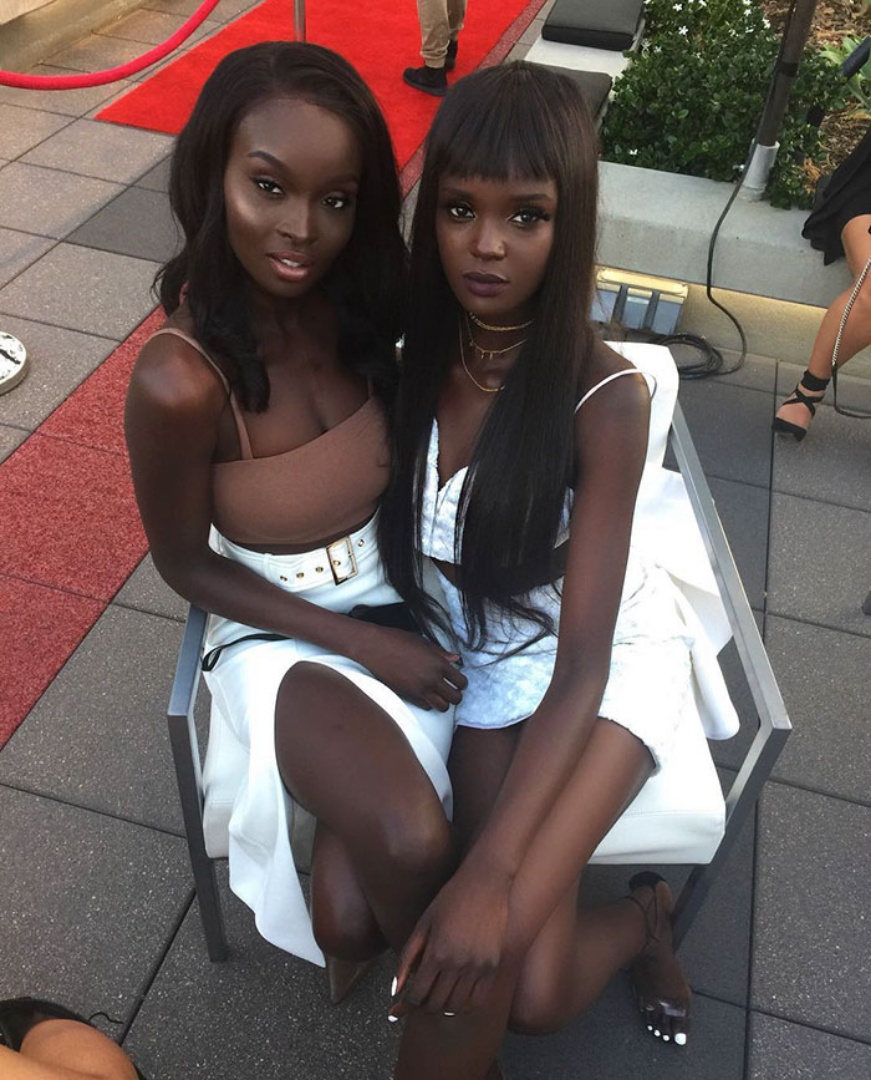 Her natural hair and skin colour was the reason she was bullied on social media. 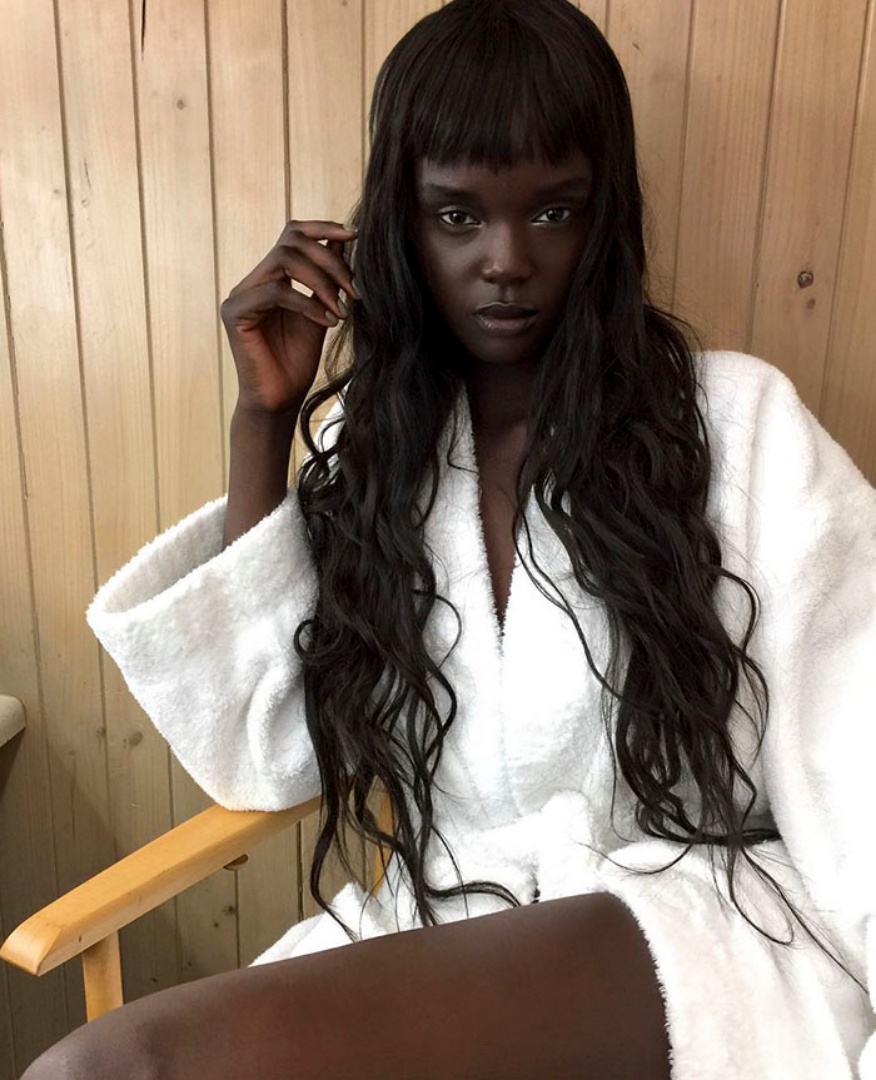 She actually took some time off and disappeared from the spotlight to reassess her life. She was gone for 2 years. 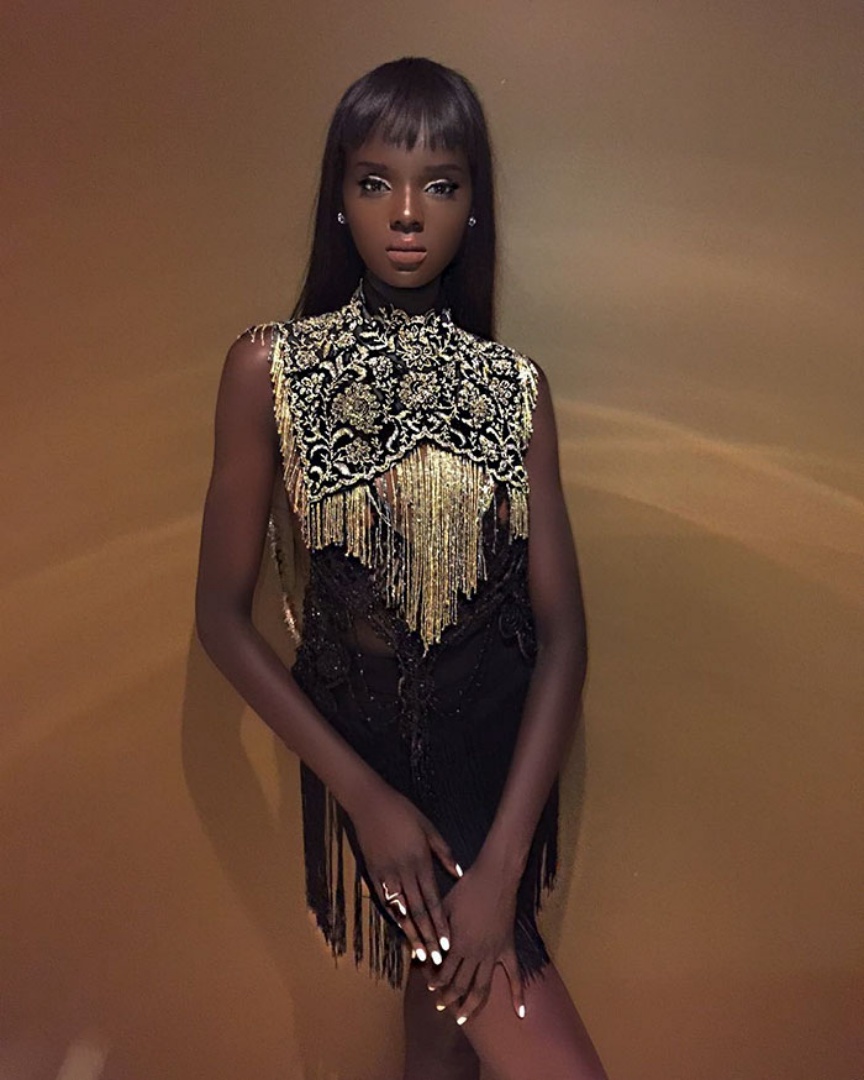 After she came back, she revealed all have painful experiences for the world to listen to. 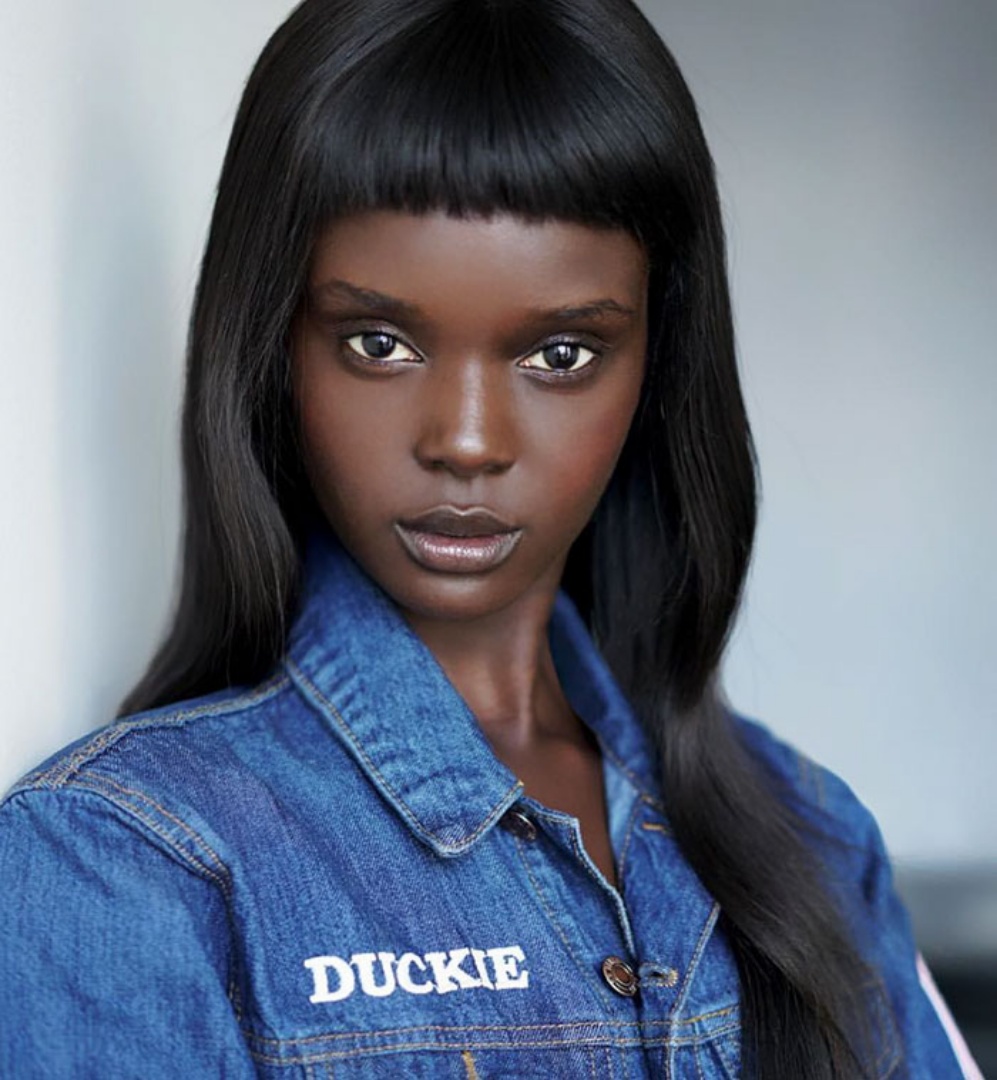 In late 2016, in an interview with Teen Vogue, she said that she was molded by everybody, wherever she went. 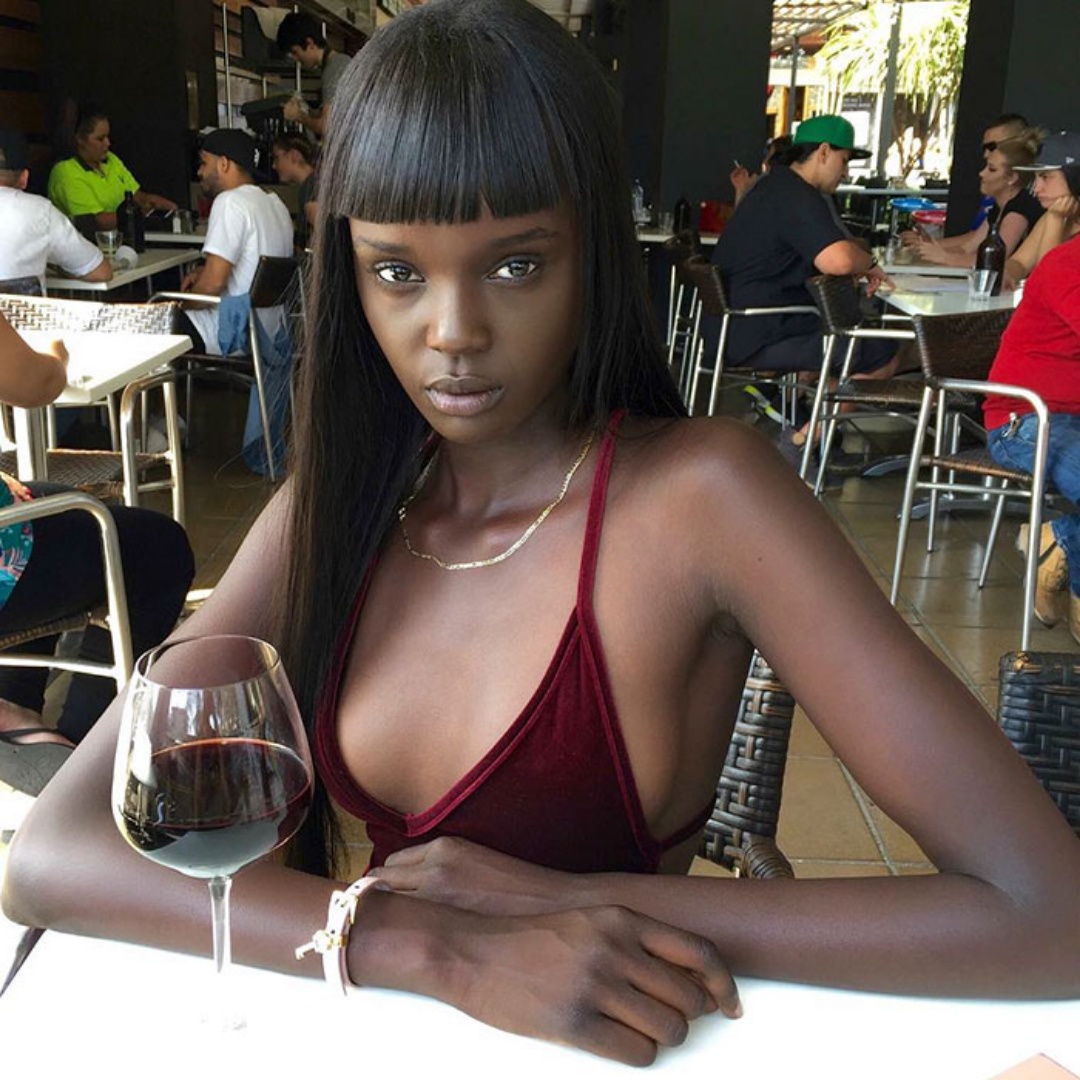 She was really down until she started listening to her own voice. 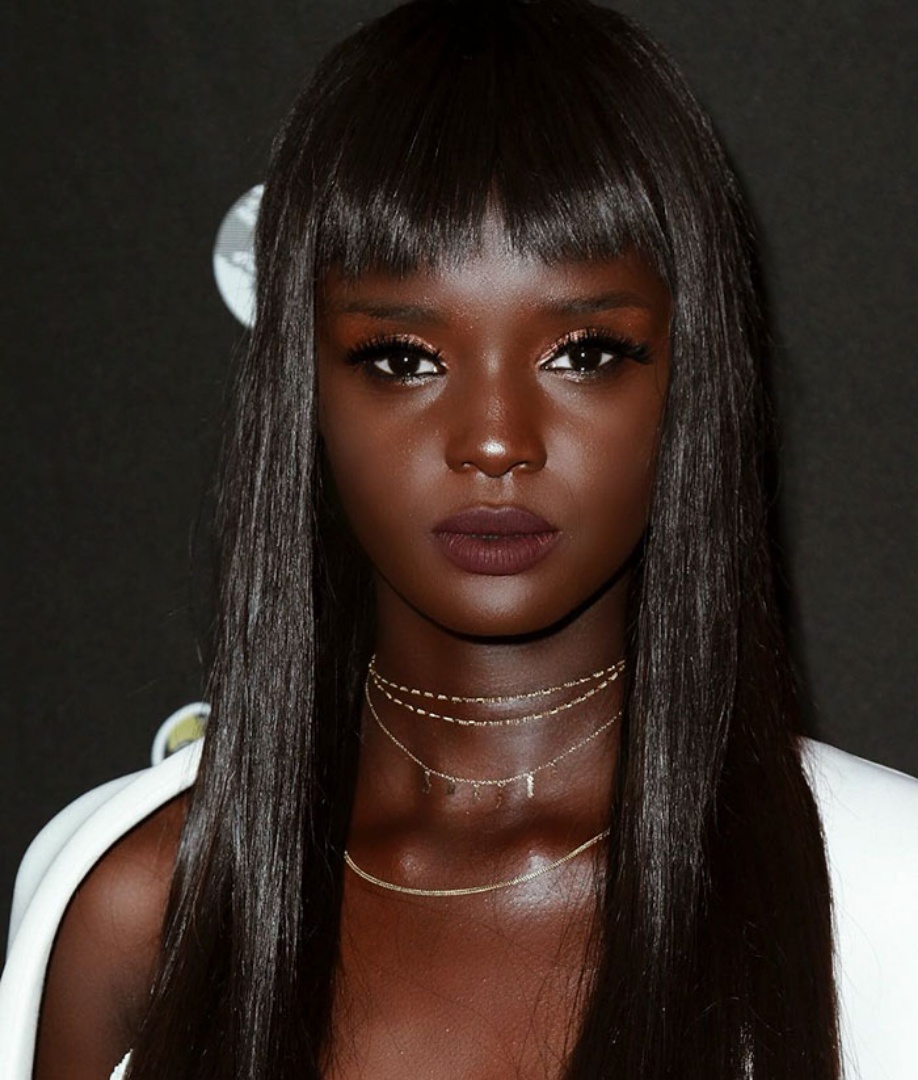 She went from Australia to New York City, chasing her dream and now is a huge model with 300,000 Instagram followers. 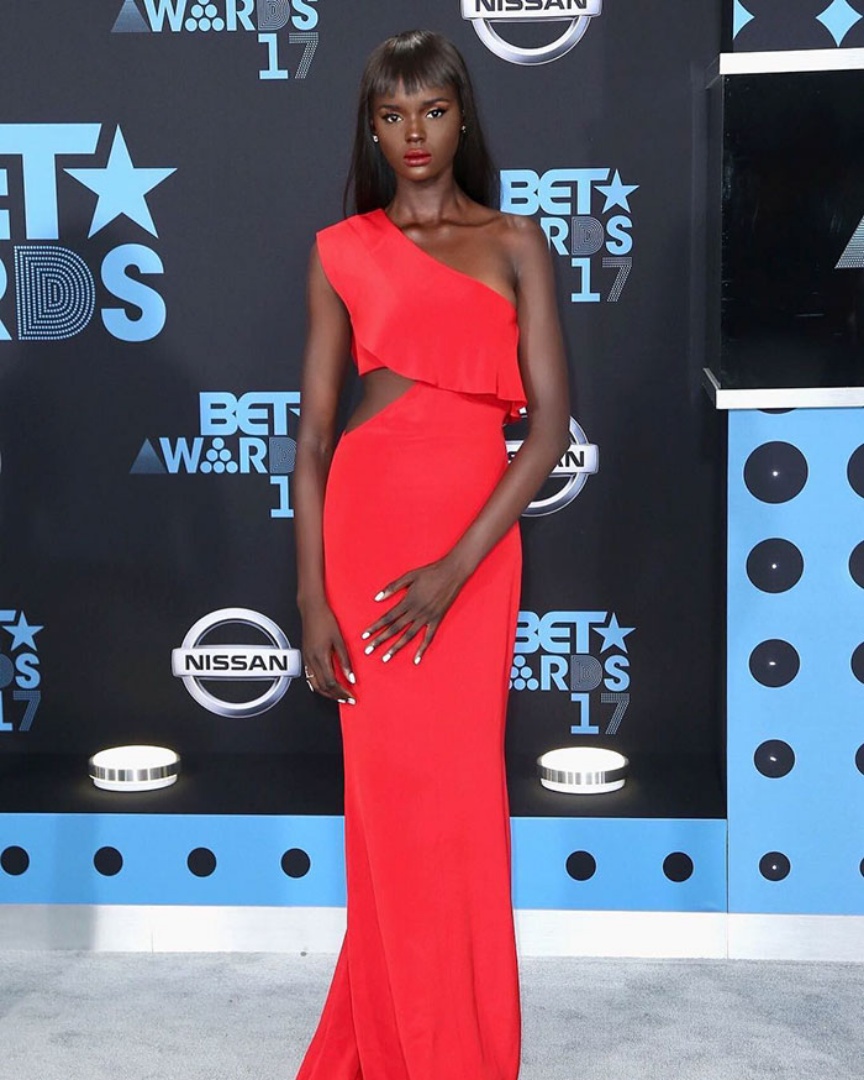 The real life barbie says that people will say many negative things to your face but you should not listen to them and that should never define you. 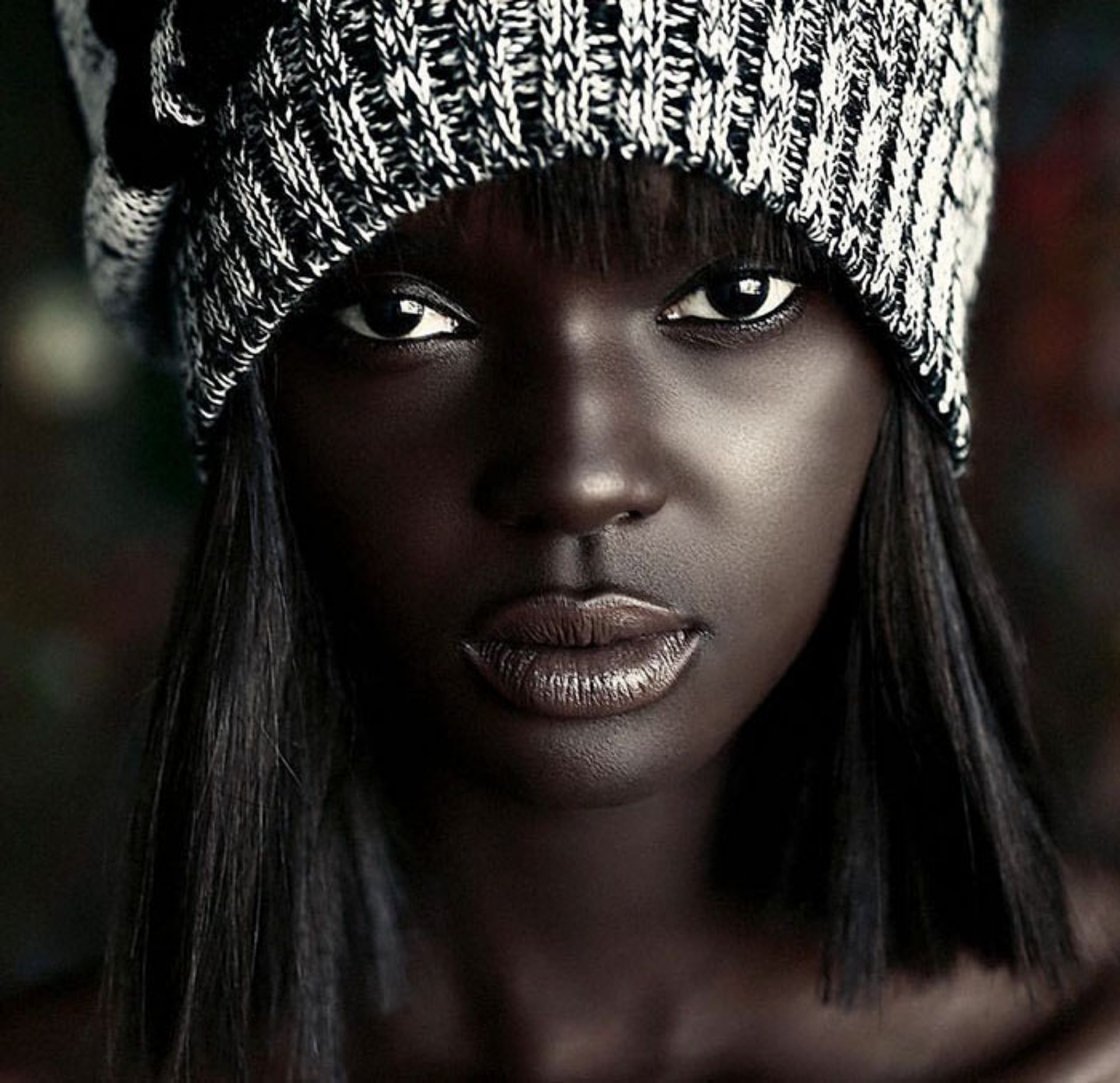 Joaquin Phoenix’s Brilliant Response to His Victory as The Best Actor...

Celebs Use These Sneaky Hacks To Get The Perfect Instagram Pictures!