Beggars or homeless people living on the street are the most unlucky people on the planet. Everyone would like to have a shelter over their head and they are not even getting the basic necessity which is really sad. According to 2018 research, 320,000 people in Great Britain alone have no home, which is approximately one out of every 200 people. Recently, a British Explorer spent time on streets for his show/documentary project ’60 Days on the Streets’ on Channel 4. Ed-Stafford, a former captain of the British Army was the person to spend 60 days on the streets and from what he learned, he has decided to never give handouts to the homeless again.

Ed Stafford decided to find out why people end up on the streets. 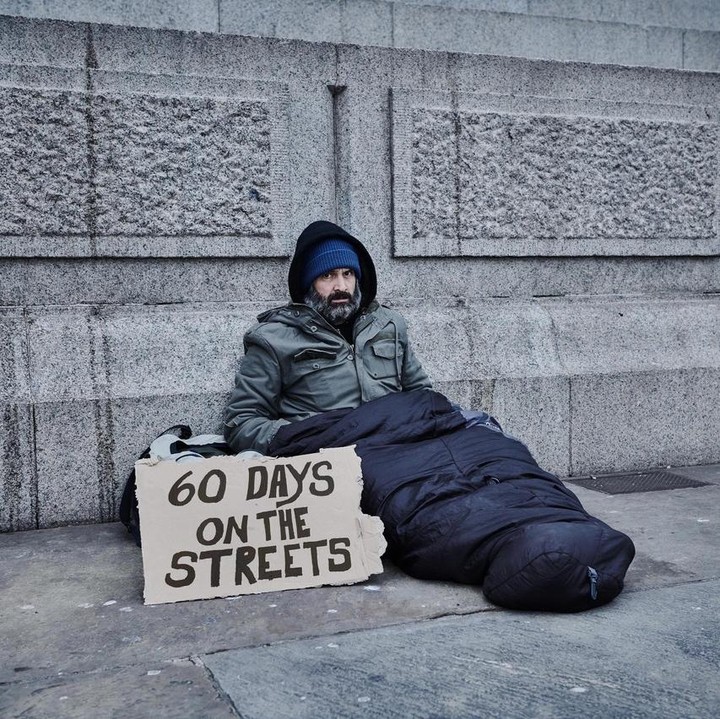 In order to do this, the 43-year-old decided to live on the streets of London, Manchester, and Glasgow for 60 days and document it.

Stafford is a real adventurer and so, this was a true adventure as well. 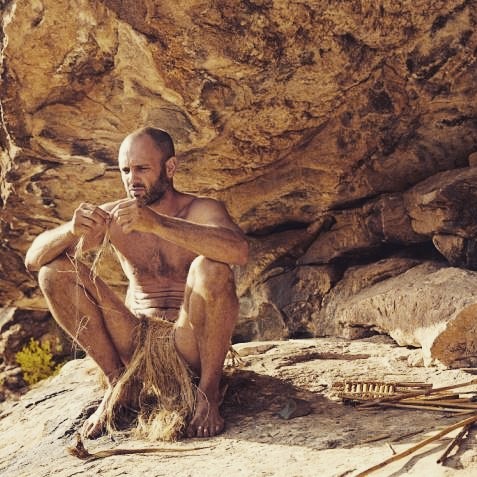 He walked the entire length of the Amazon River (approximately 4,000 miles) and he appeared in the Guinness Book of World Records in 2012 for being the first man who had ever done a trip like that. Ed has also lived on Orolua Island without food, water, clothes, or tools for 60 days.

The 60 days he chose were between December and February. 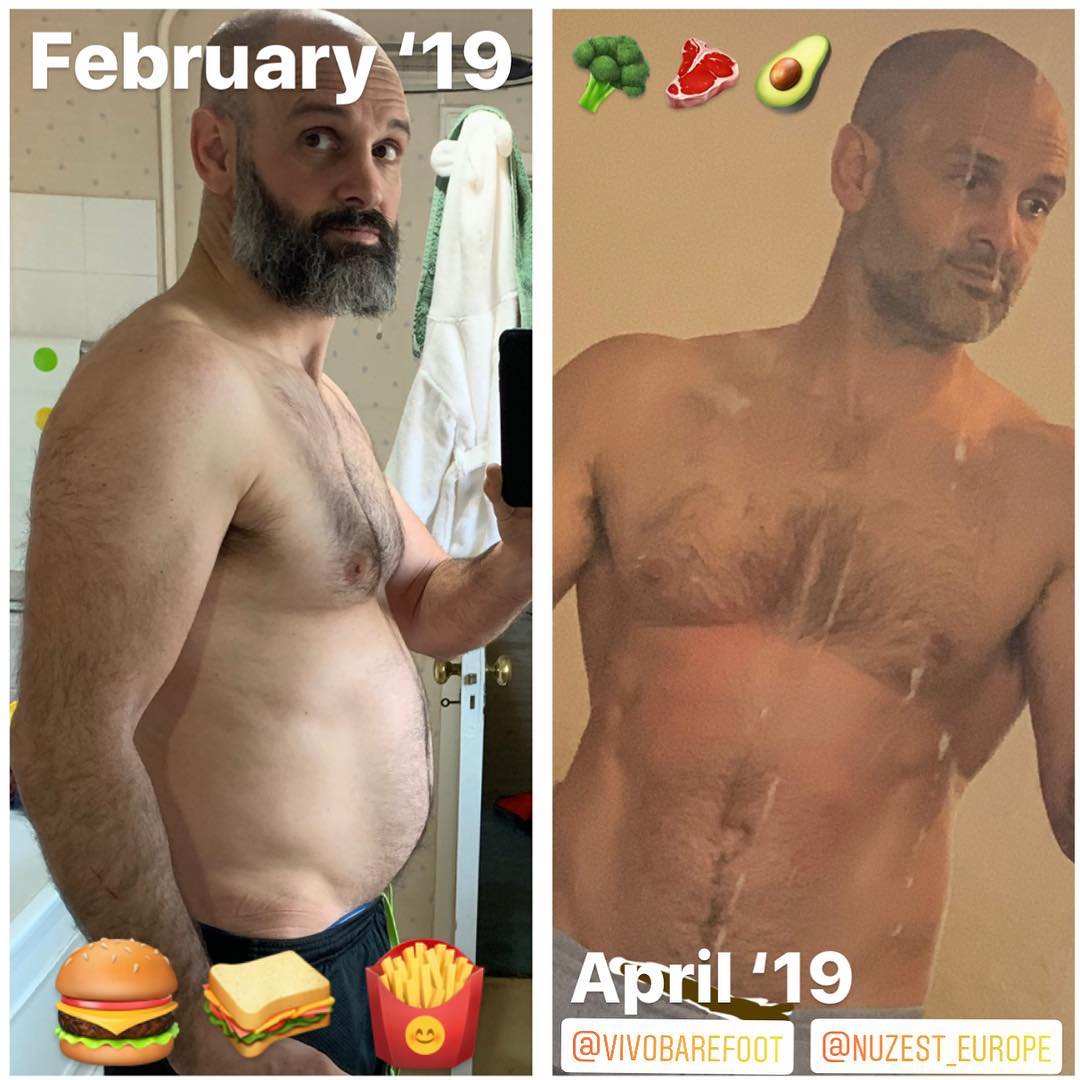 The coldest time of the United Kingdom, so he could actually know the lives of the homeless and learn how to survive like them.

He gained 11 pounds while being on the street. 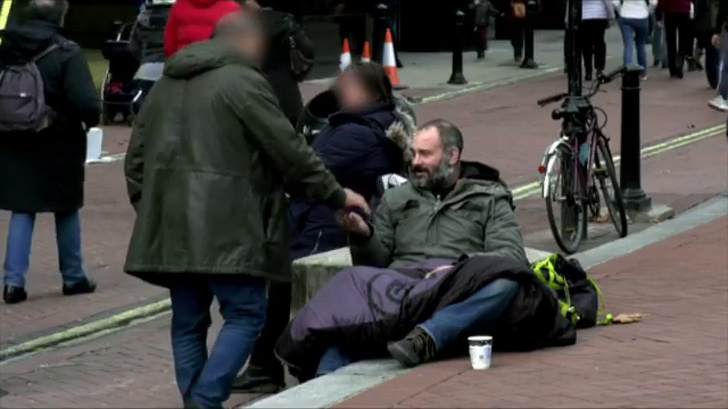 Which is really strange as he should have lost weight rather than gained it.

Apparently, he didn’t starve as he had expected. 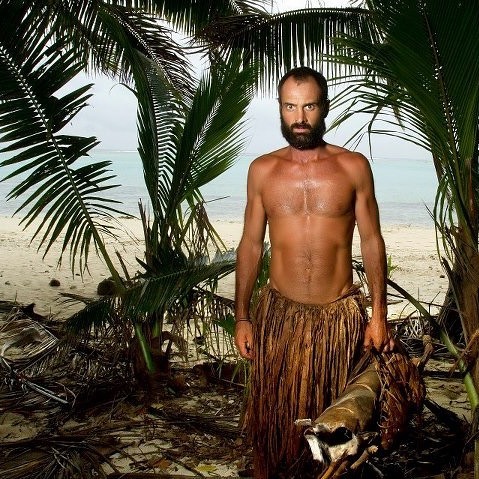 There was no lack of food at all! Volunteers always handed out free burgers and other fast food to the homeless, and the quantity of food was much more than people actually needed. Sometimes homeless people complained they were ‘overfed’.

Homeless earn more than people with regular jobs do! 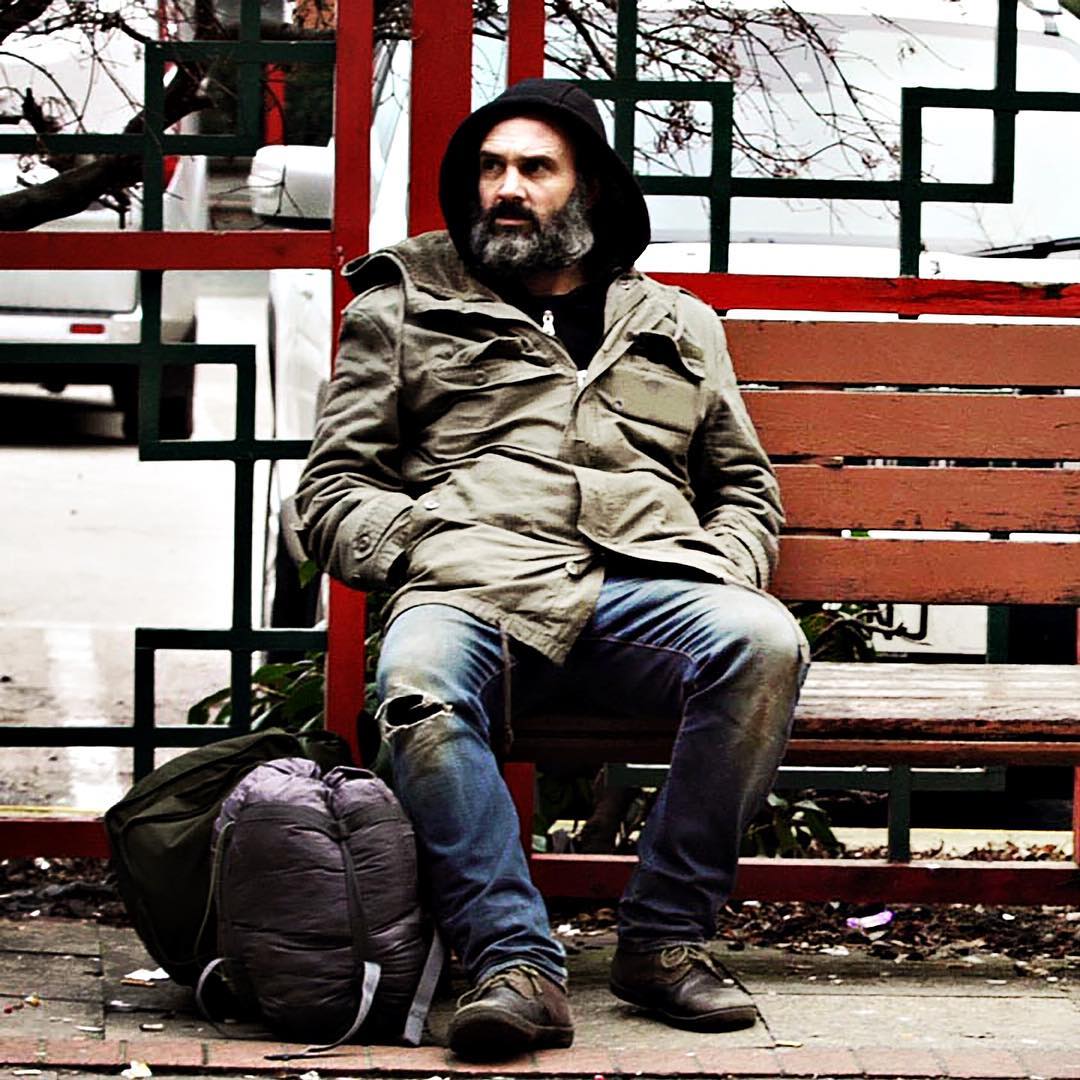 They could make £100-200 in just one night! Which is what an average person in London could make with a regular job.

The real problem was sanitation though. 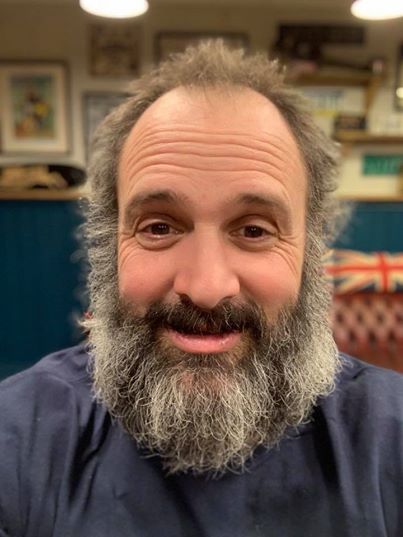 He had washed with the water from the toilet bowls sometimes. And since he didn’t have a home being inside a toilet cubicle was the only way he could get fully undressed and clean his itchy body.

Some vagabonds earned £100 and went home to take a hot shower though. 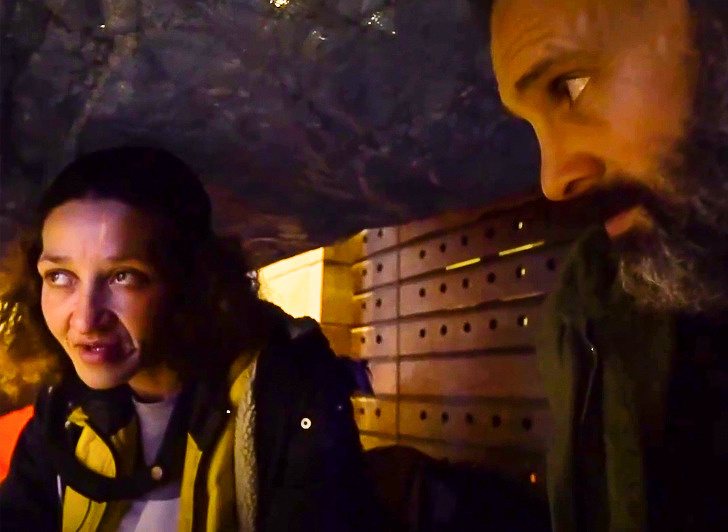 Some people who claimed they were homeless weren’t one. They were just regular people who didn’t have jobs and begged on the streets because it was easy money.

There are countless fake beggars. 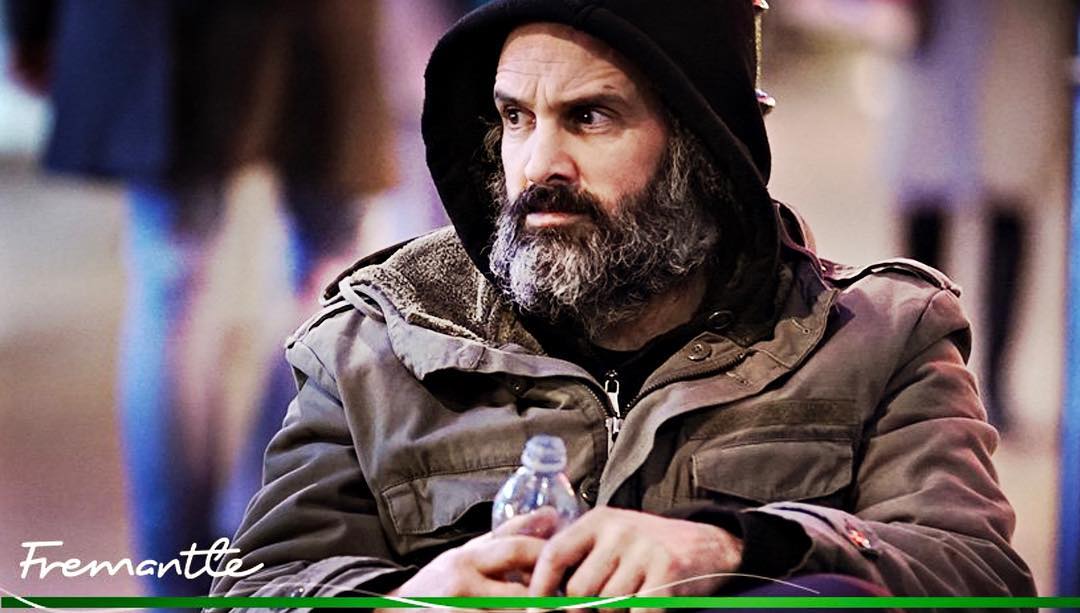 Ed was also a fake beggar but he was on for research. Most beggars had homes of their own and didn’t sleep in open at night, it was like their ‘Job’. A fake beggar said he could earn up to £600 per night! Just by asking drunk pub-goers but went home just after £100 and take a hot shower.

Even the real homeless people didn’t really need the money as much as they needed the psychological support to be able to adapt socially. 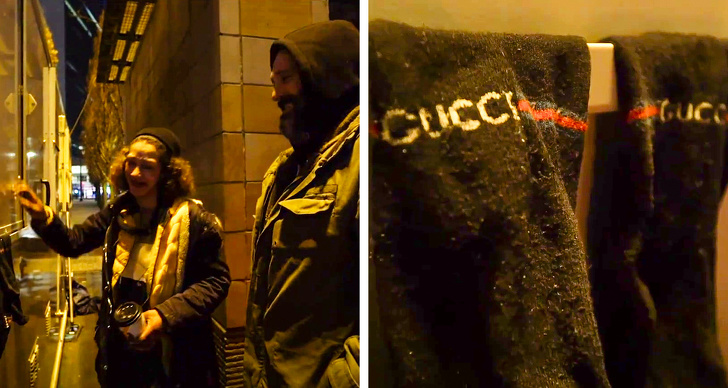 The conclusion he came to after his 60 days on the street was simple, never give handouts on the streets. Because beggars in London especially don’t need them to be it real or fake beggars.

He made some good friends on the street though. 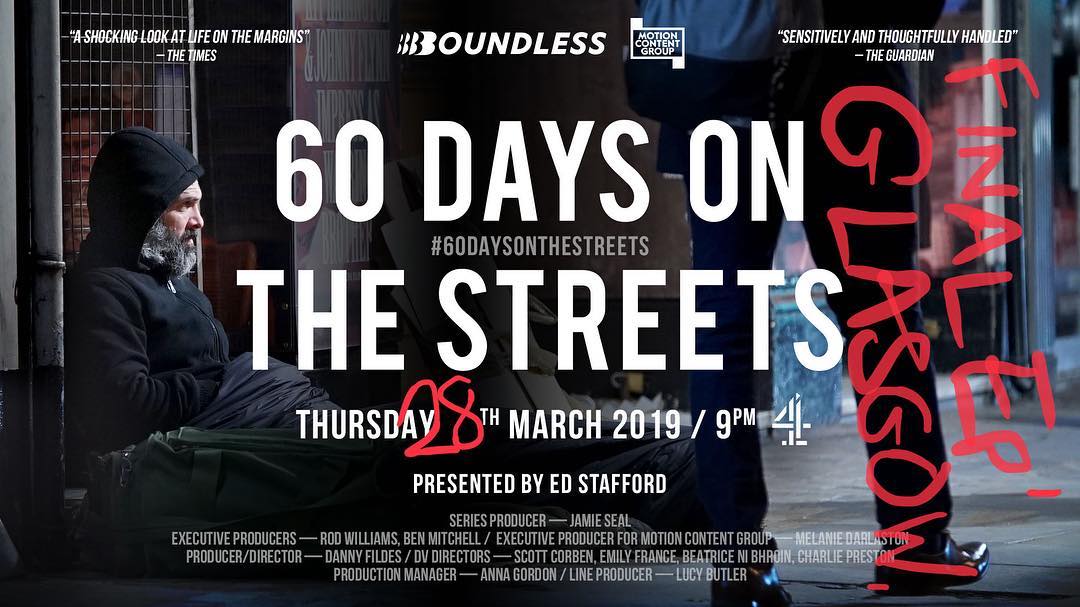 Most people shared their back stories with them as to how they ended up here. Most of them had abusive parents, some were thrown out while some never had a home since the beginning. He underlined that even those who had accepted their homeless life didn’t really want to stay vagabonds forever.

12 Super Awkward Celebrity Moments That Made Us Feel Bad For...

​Madonna Flying Economy Class Is A Gift To All Travellers