Cartoons are mostly kids stuff and it’s kids only who tend to watch them. But, we as adults also sometimes like to watch cartoons just as a getaway from life and it’s stress. Cartoons are often depicted as these super cool dudes who either have amazing powers or are funny or something, depending on the show itself. But, cartoons are mainly 2-D animations that look good when we see it from the screen. Artists or fans have tried to bring these animations to real life by wearing their costumes on special events or converting them to 3-D or making their animations into real-life depictions. These depictions sometimes turn to something very scary and it can just make you not watch the cute cartoon version as well.

Below are some the scary real-life cartoon depictions: 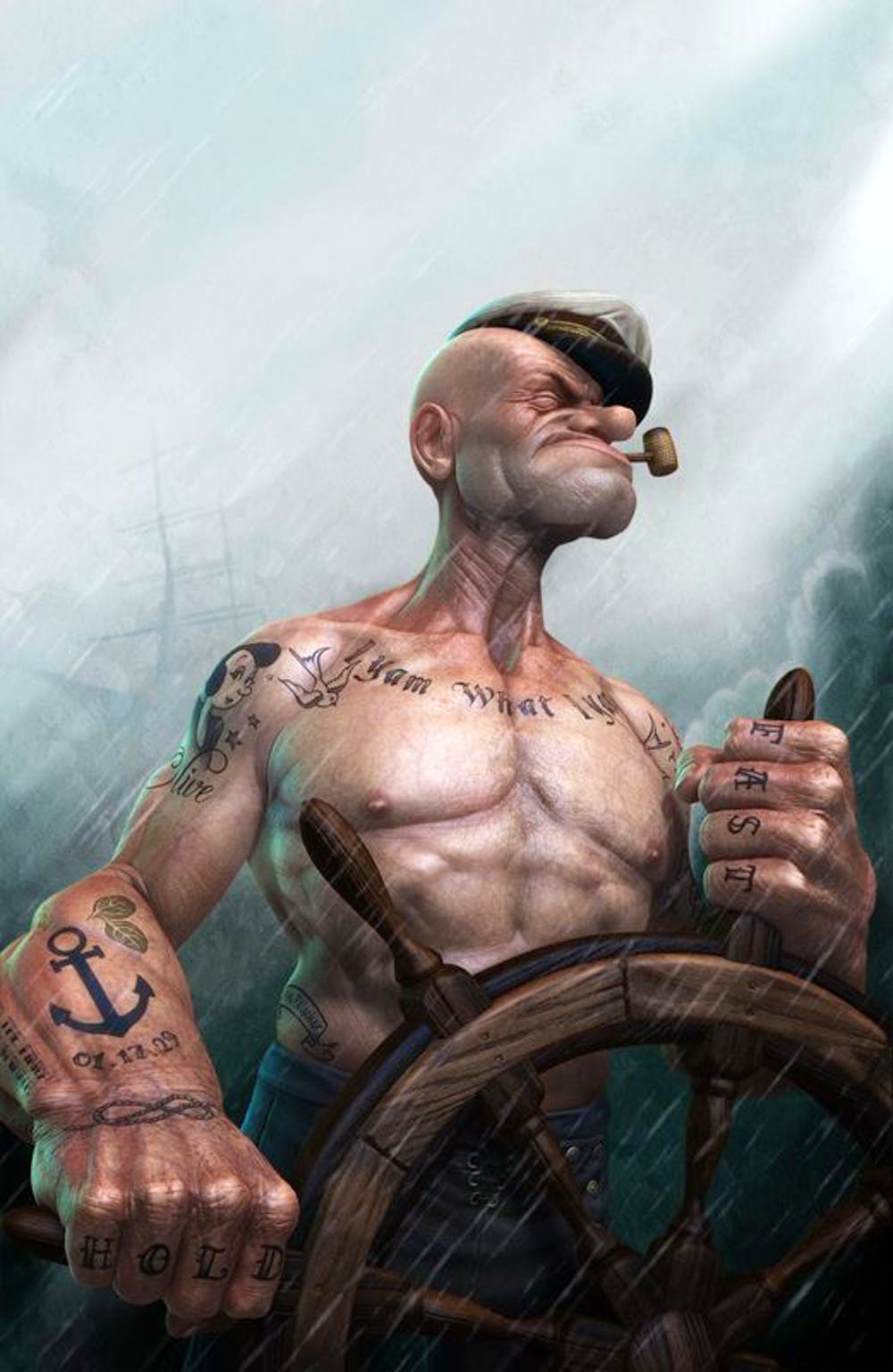 The Popeye we have seen has always more of a guy who beats Bluto for Olive just for fun. This looks more like a villain who’d conquer the dark sea. 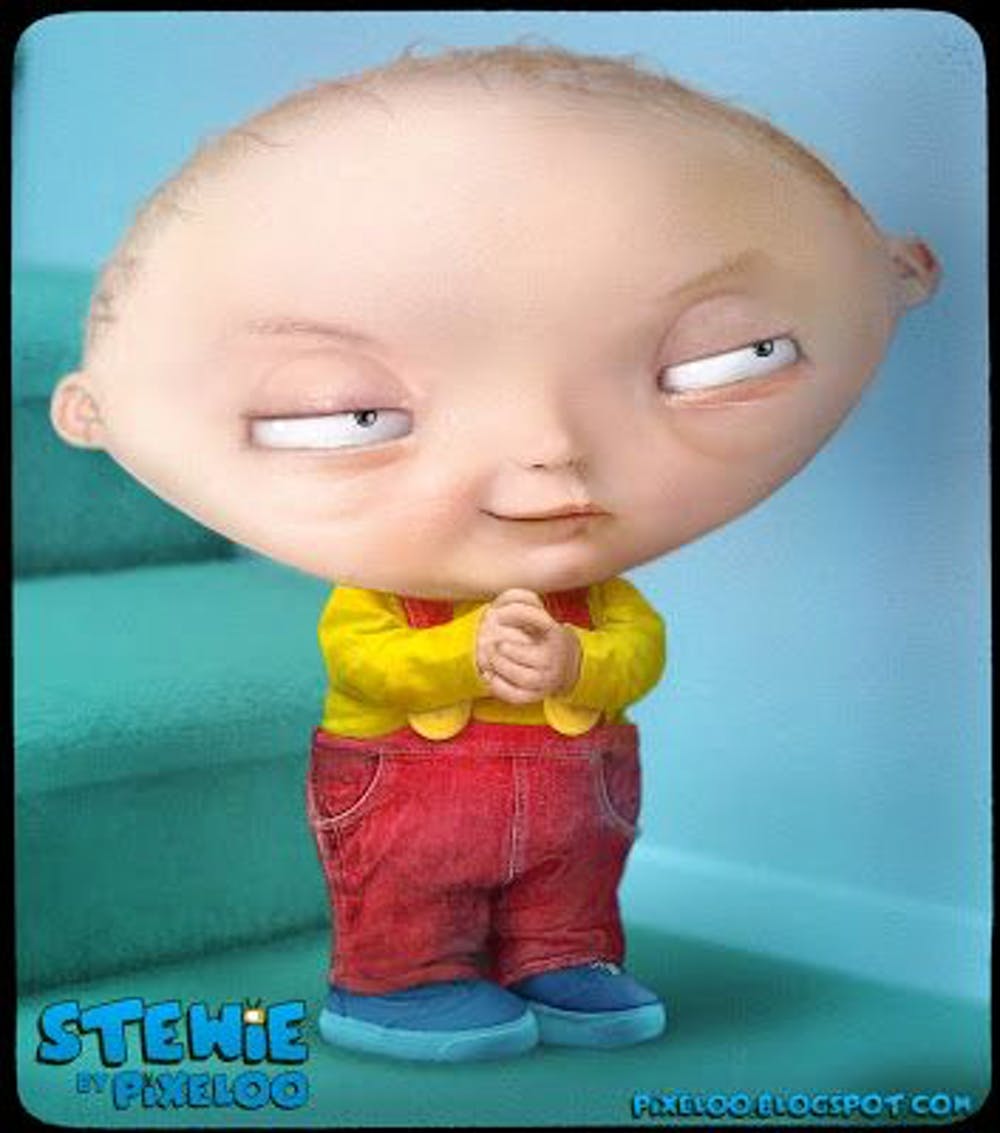 All the cute things about the characters are no more, its really scary to think of Stewie as this wicked kid who might plan to murder someone. 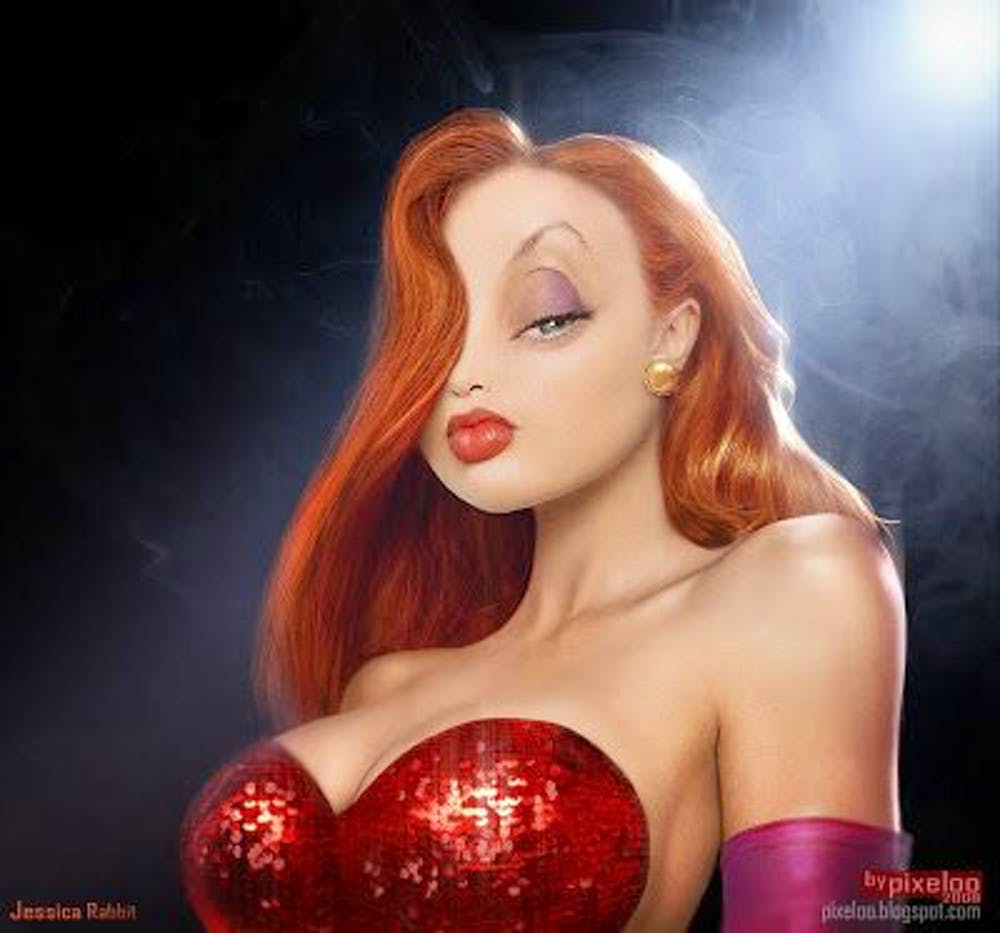 The Disney princess that I had a crush on since my childhood just became hotter and amusingly scary. 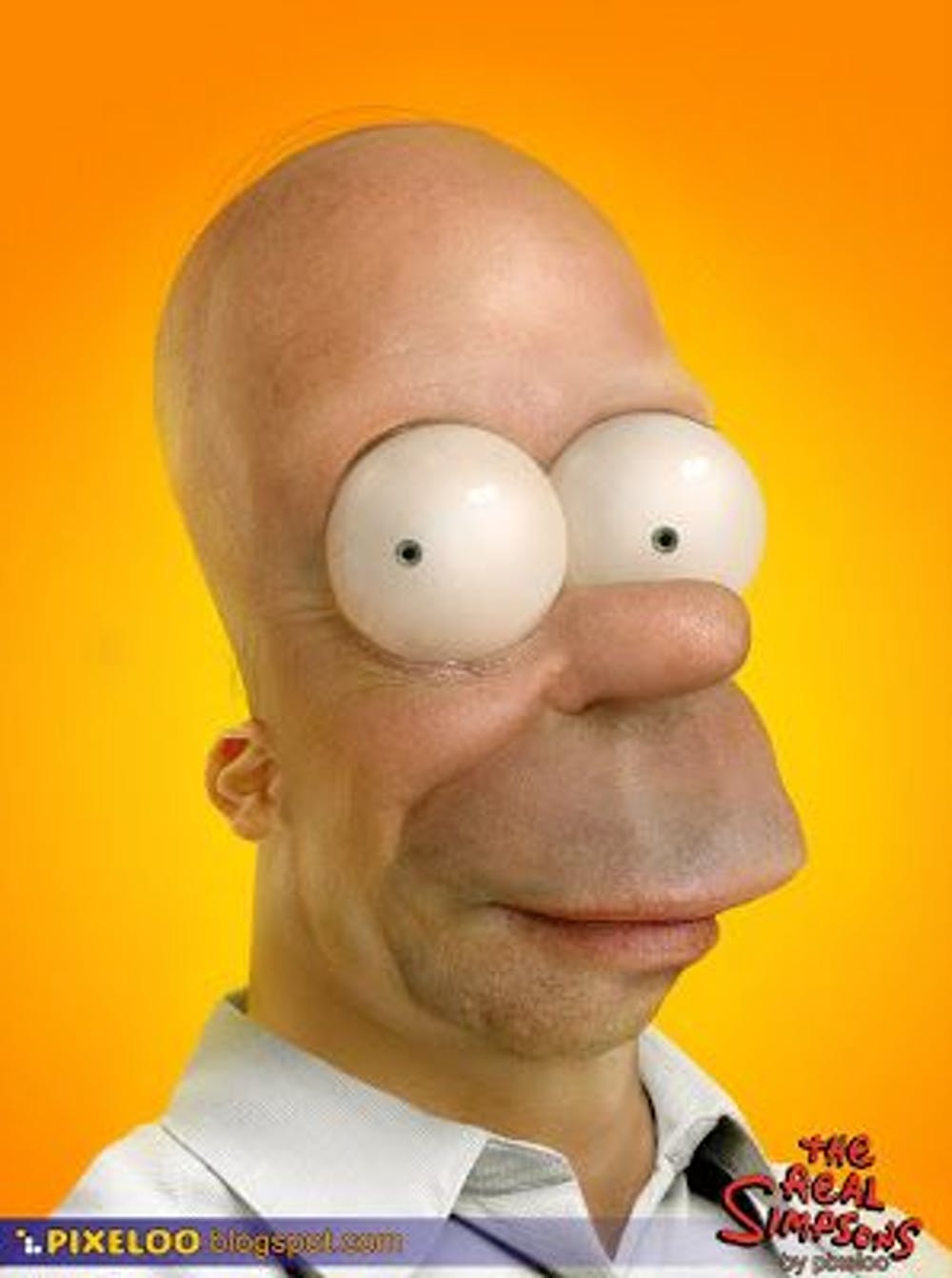 All these big eyes and weird faces looked funny in the cartoons. I’m glad people don’t actually look like this. 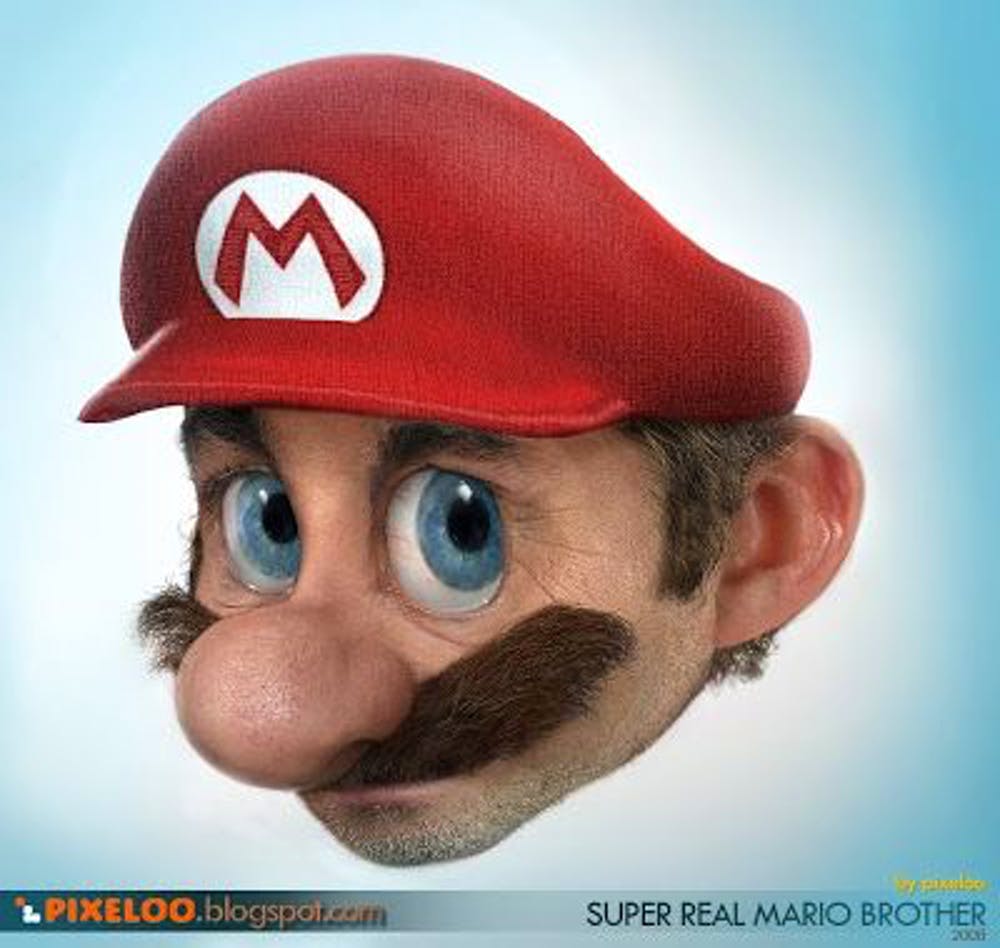 Mario looks more like some child molester in this photo, totally uncool. 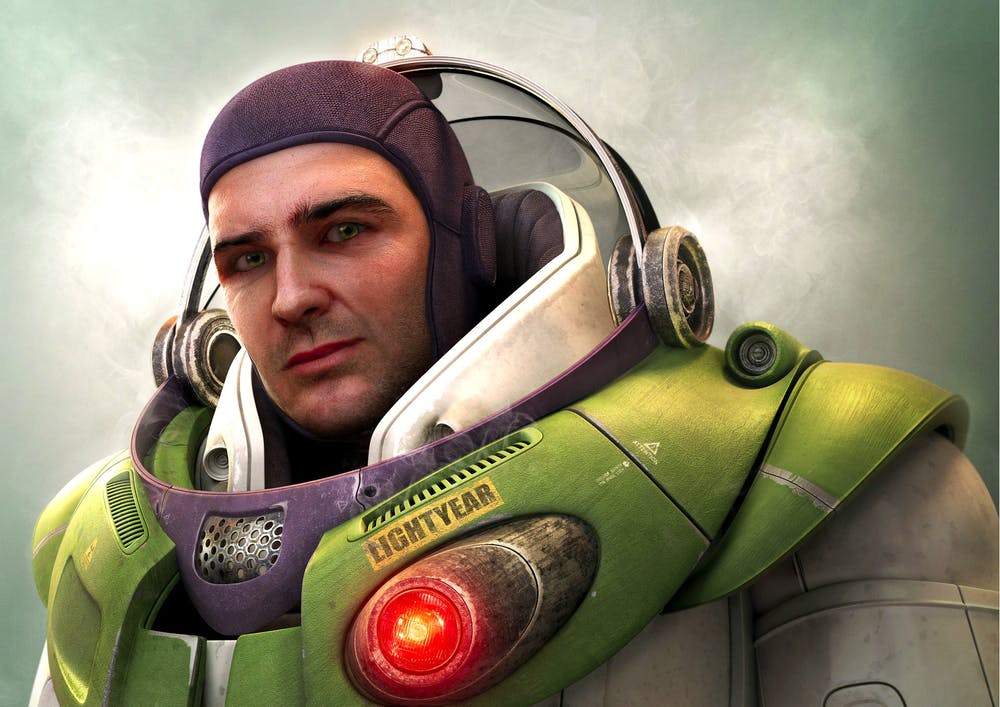 We have seen the Toy Story version doing some cool things, imagine a special sci-fi movie on Buzz which is serious as well, it would be kickass. 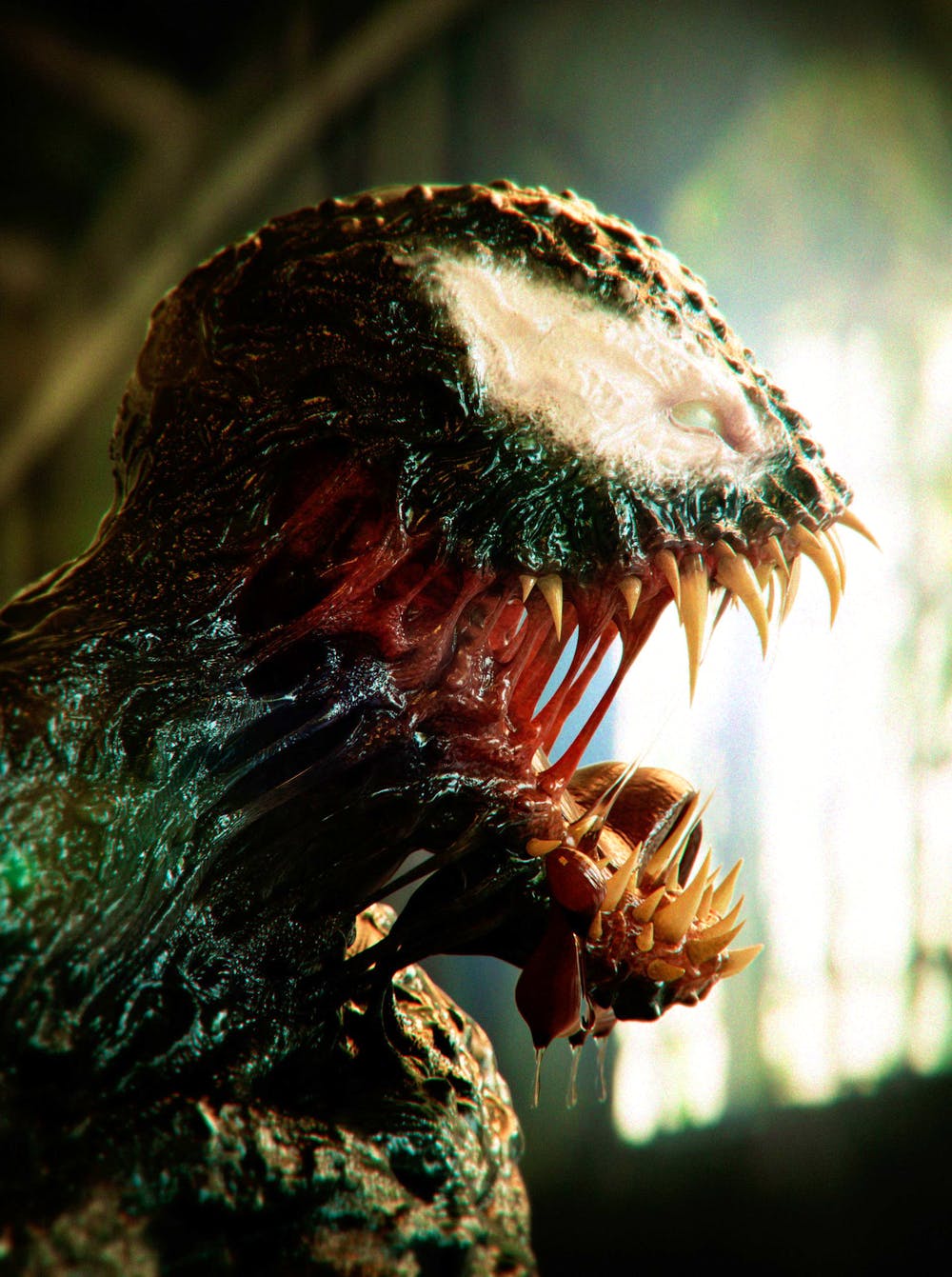 Well, we had a real-life live action Venom last year but it wasn’t half as scary as it looks in this depiction! If Marvel used this depiction in Venom, they could easily have added Horror as the movie’s genre. 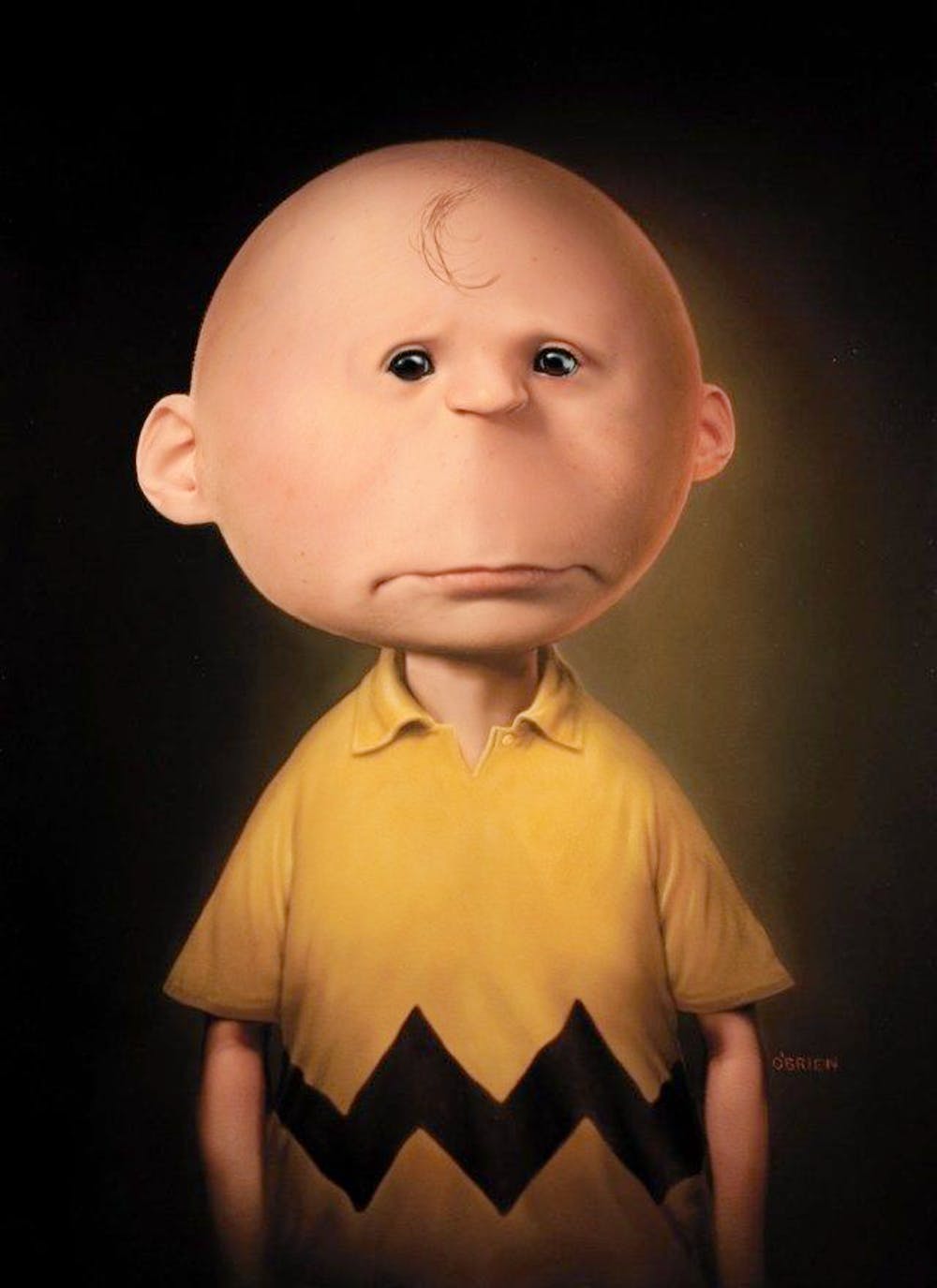 Charlie was already sad, this depiction just makes it worse like some really depressed kid, I now feel bad for him after all these years.

This depiction is scary and dark and there’s absolutely a chance if these animations are used, the show would gain more respect. 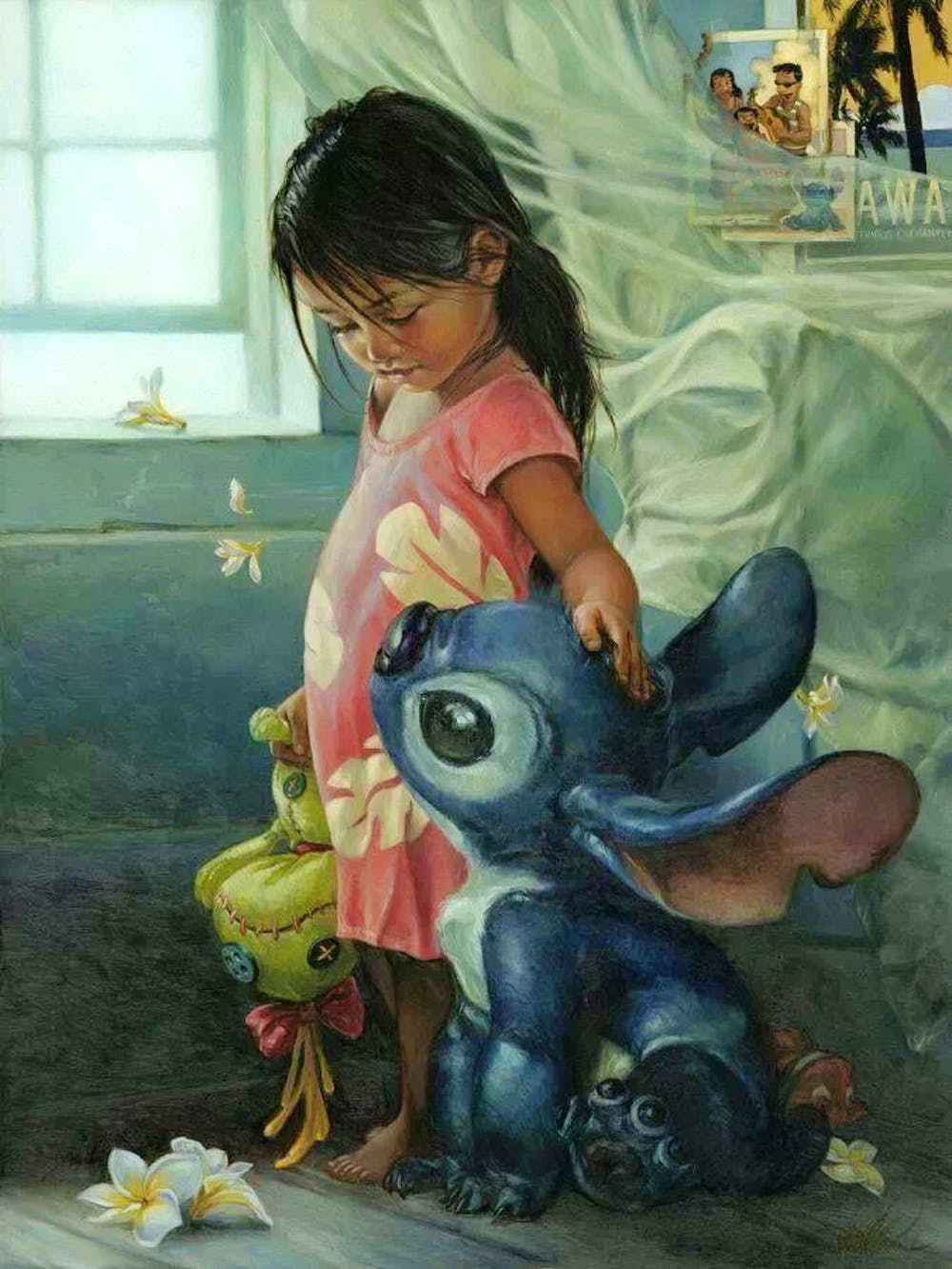 This real-life depiction might be the only that that didn’t scare me and maintained how the cartoon looked. Stitch could have been made into something so scary but somehow he’s safe.

These 15 Facts May Sound Like Bullshit But Are 100% True!

Weird Science Facts We Read About In School But Forgot Over...