Sarcasm.co
Home Entertainment These Actors Were Almost Cast on Game of Thrones

Game of Thrones is the biggest show in the history of television and definitely HBO as well. It was the most rated show of all time as well with the highest ratings, but no thanks to the last season’s ending that it doesn’t hold the title as firmly as it used to. The show has ended now and is still among the top 10 rated shows of all time. The actors who performed in the show are now associated with the show and have made a name for themselves. But did you know that most actors weren’t the first choice of the show itself? There were many who were selected for roles but then some complications happened which let them drop the roles or vice versa.

Below are some of the actors that were almost cast on game of thrones: 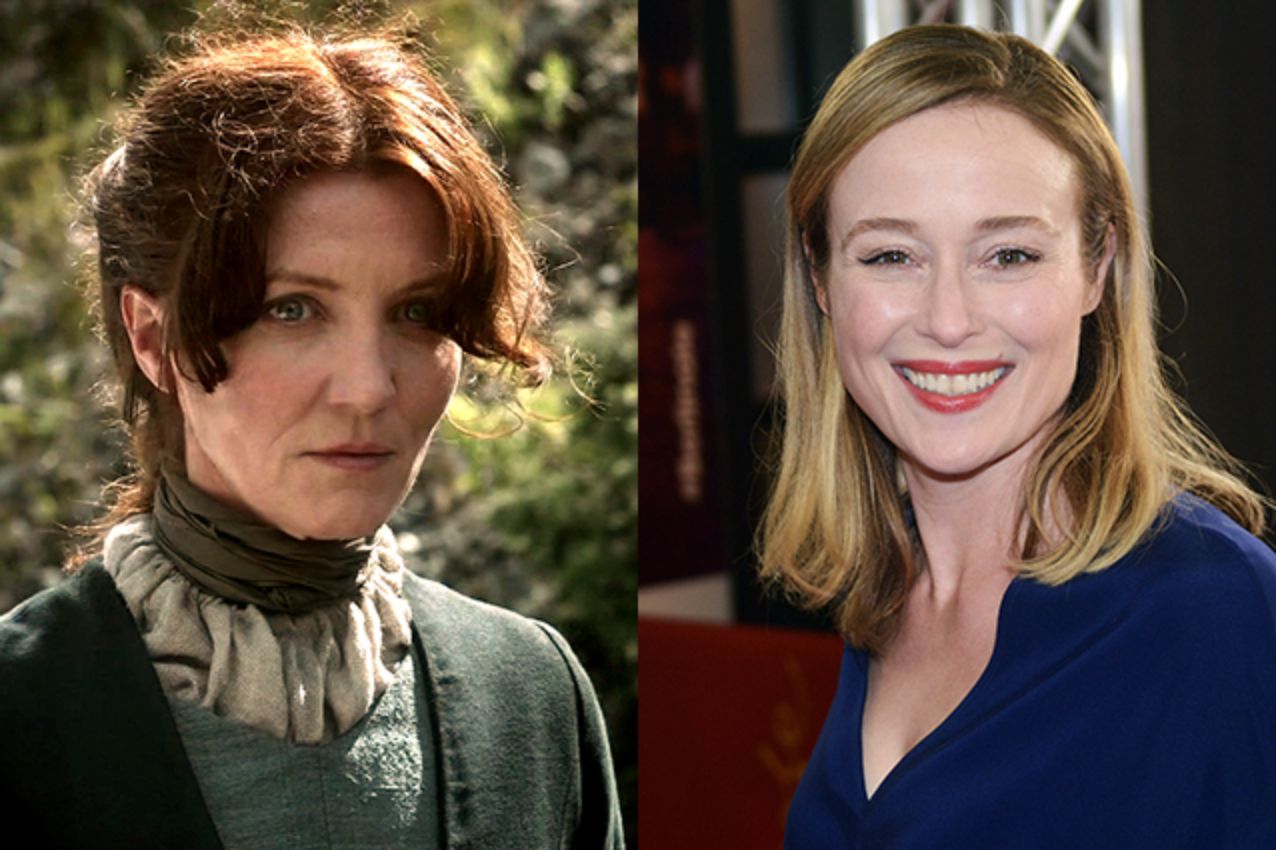 Catelyn Stark was going to be a different woman in the first episode of the show as Jennifer Ehle was cast in the beginning and later swapped out to Michelle Fairley who seemed like a better choice to the casting team. 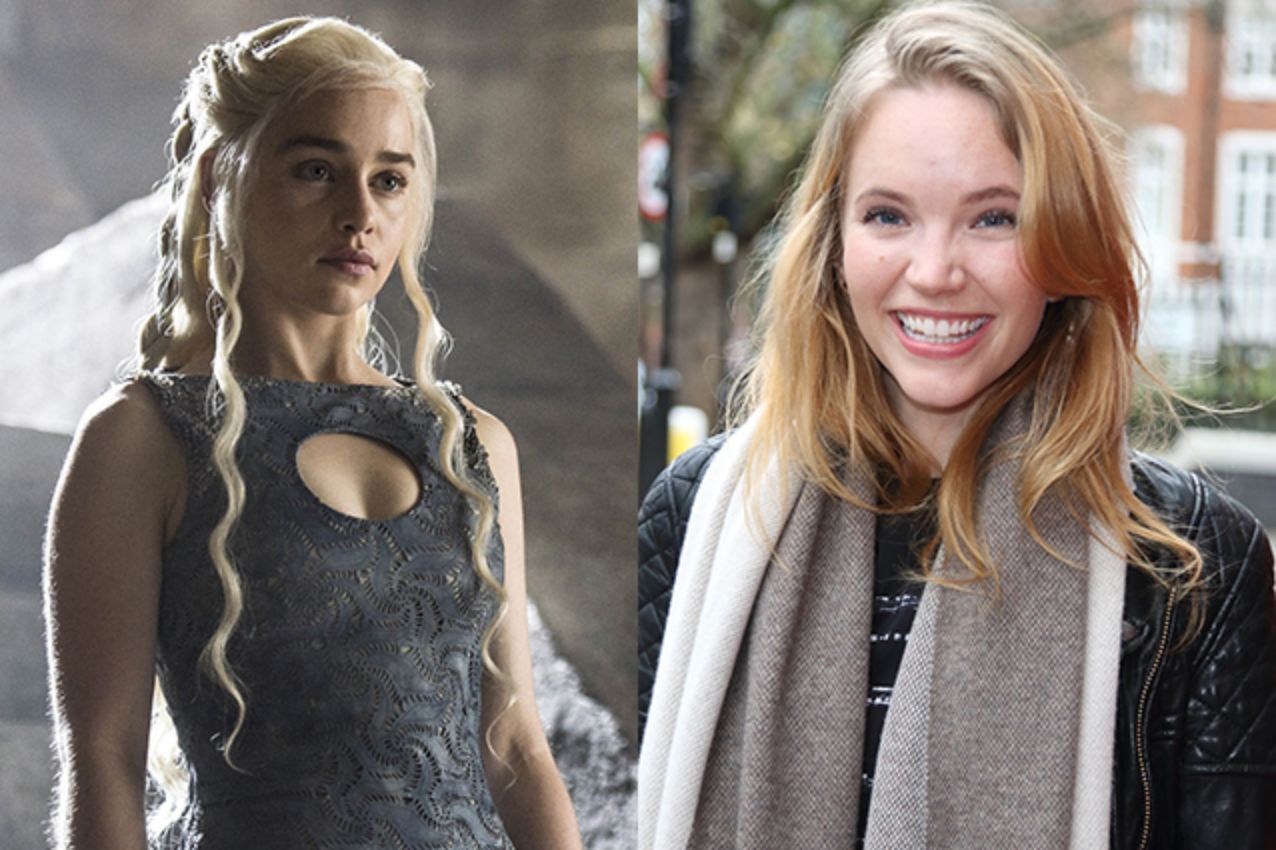 As mentioned above, the pilot of the show was remade and along with Catelyn, Emilia Clarke was re-casted rather than the original choice of Tamizan Merchant. Now, we cannot even imagine someone else as the Mother Of Dragons.

Dominic could have become the face of the wildlings but he refused to do so because of his then currently shooting movie including Reykjavik in Iceland for six months. 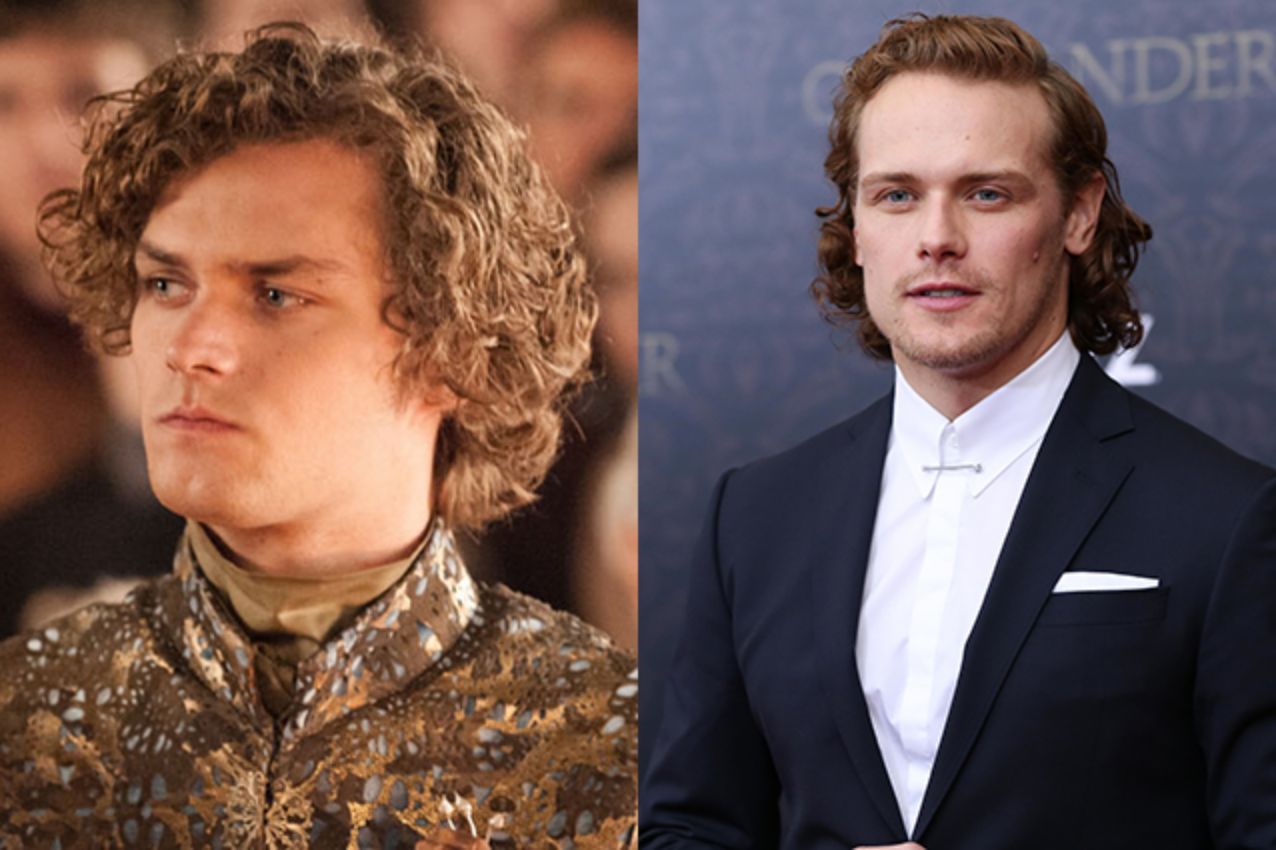 Sam Heughan could have played the character and to be honest, I wouldn’t even have noticed. 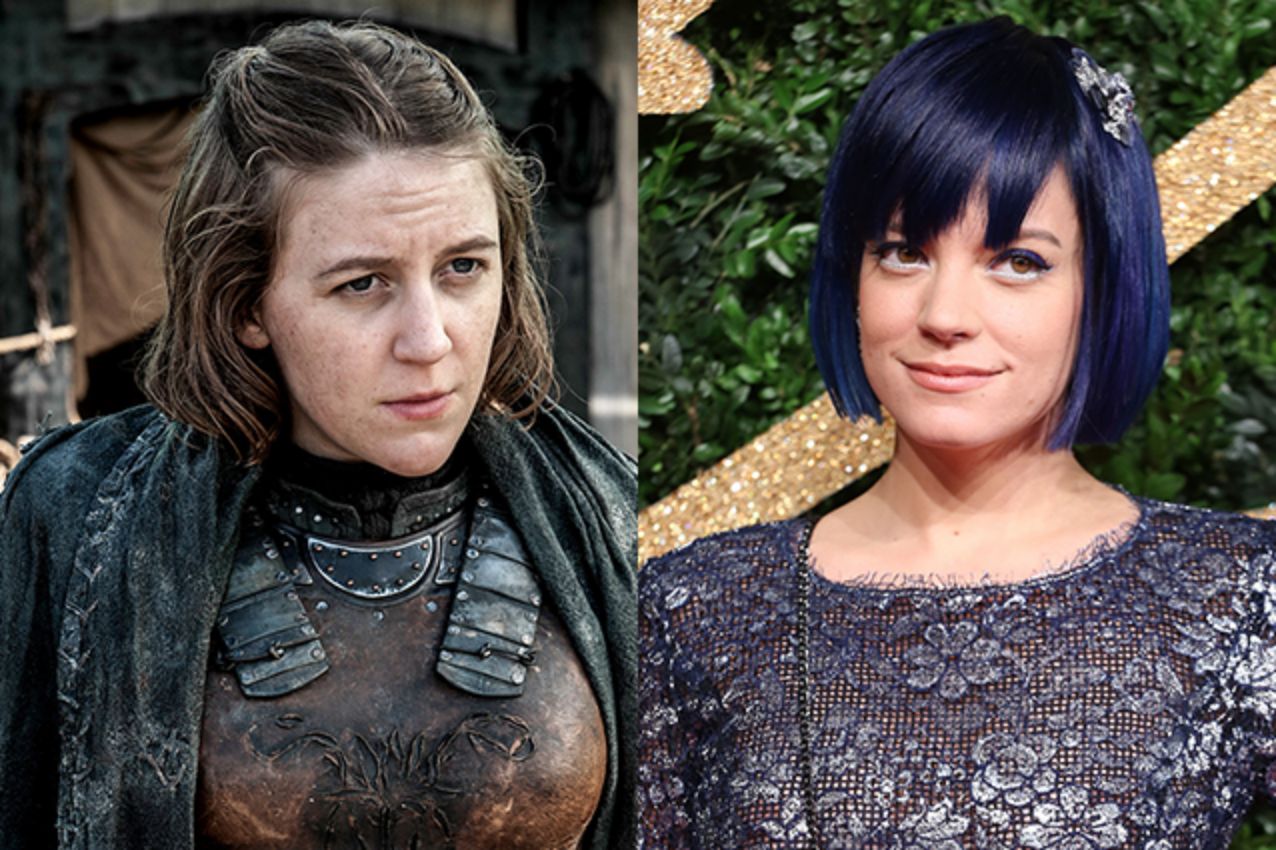 Alfie Allen aka Theon Greyjoy is the brother of Yara Greyjoy, so it was natural that his big sister could have been cast on the show. But, remember when Yara didn’t tell him he was his sister and the horse scene where he thumped her, that freaked out her real sister and she didn’t want a part in real life incest with her brother. 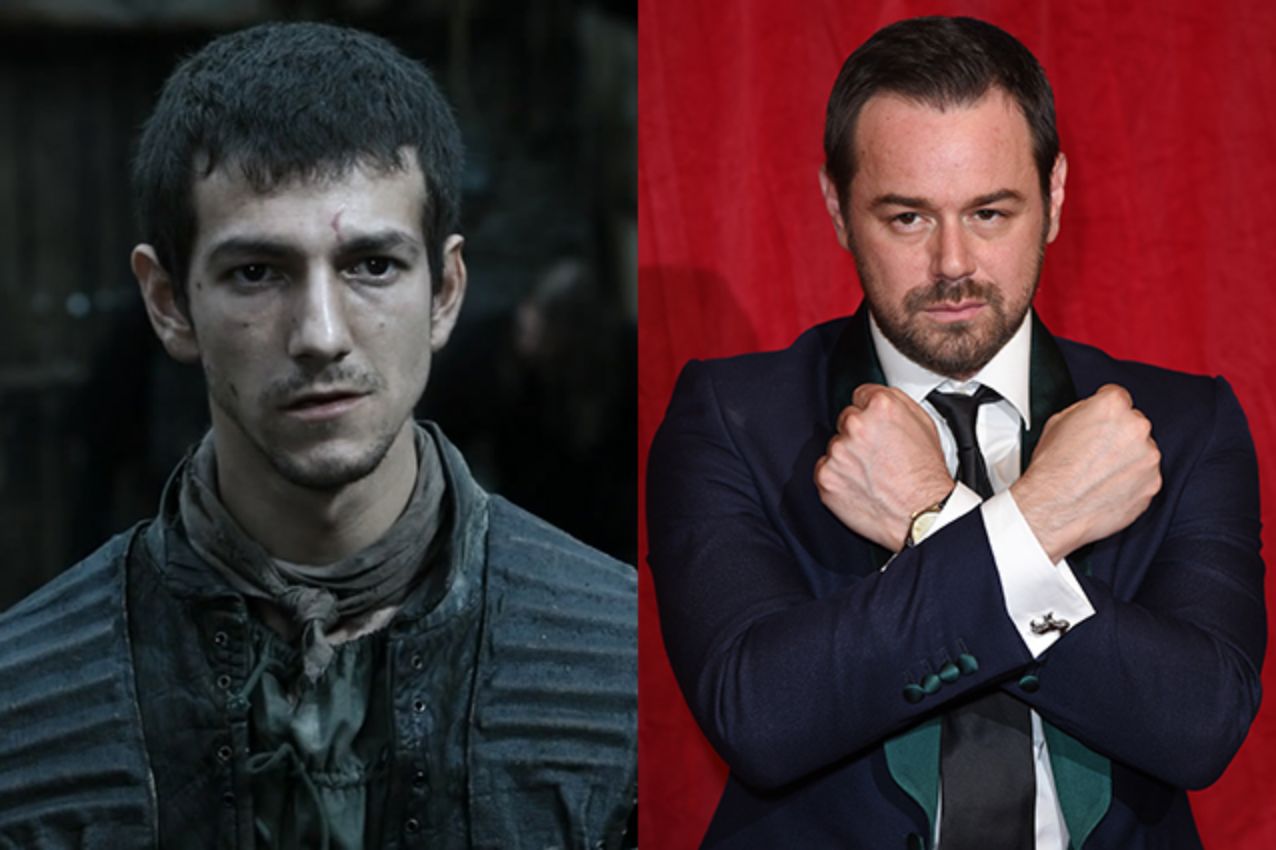 Dyer could have been Pyper but well, he was denied the show several times, which ultimately resulted in him getting even better gigs than Pyper. 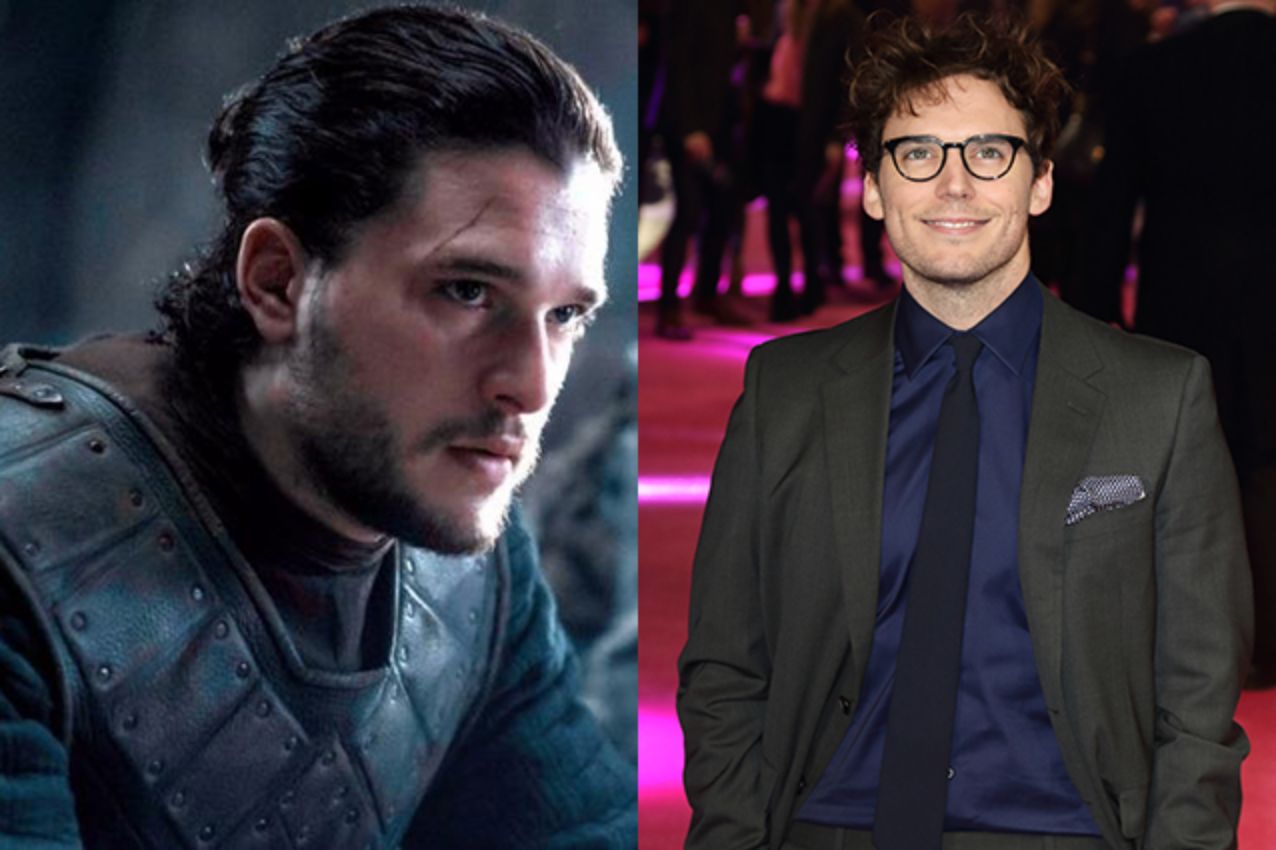 Who could imagine Jon Snow’s character to be played by anyone better than Kit Harrington after the show has ended? He and Kit were closely tied for the role of Jon Snow. Sam also auditioned for the role of Daenerys’s brother Viserys but couldn’t make the cut. 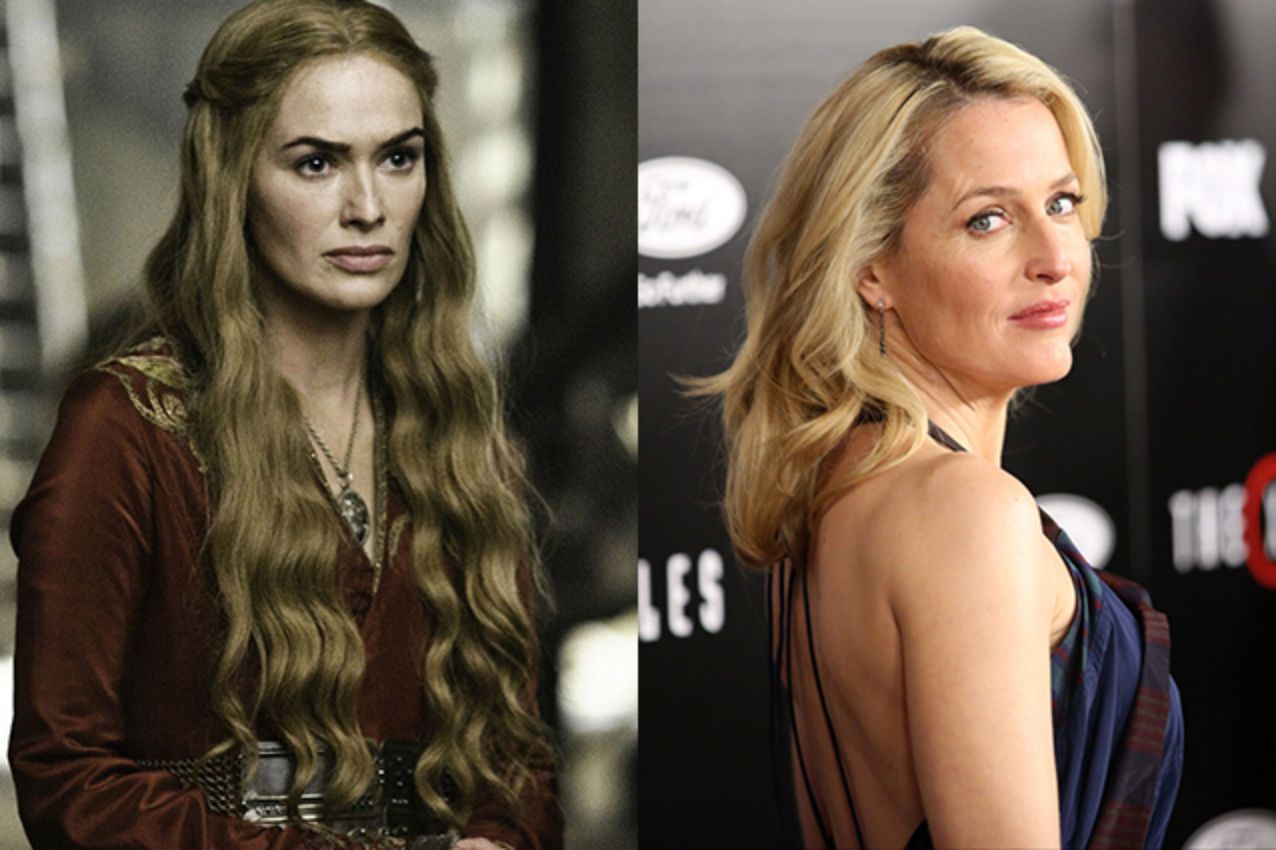 Lena Hadley is a perfect actor for Cersei and a total badass bi1ch for the character, but Gillian Andreson could have also nailed the role with her own touch. 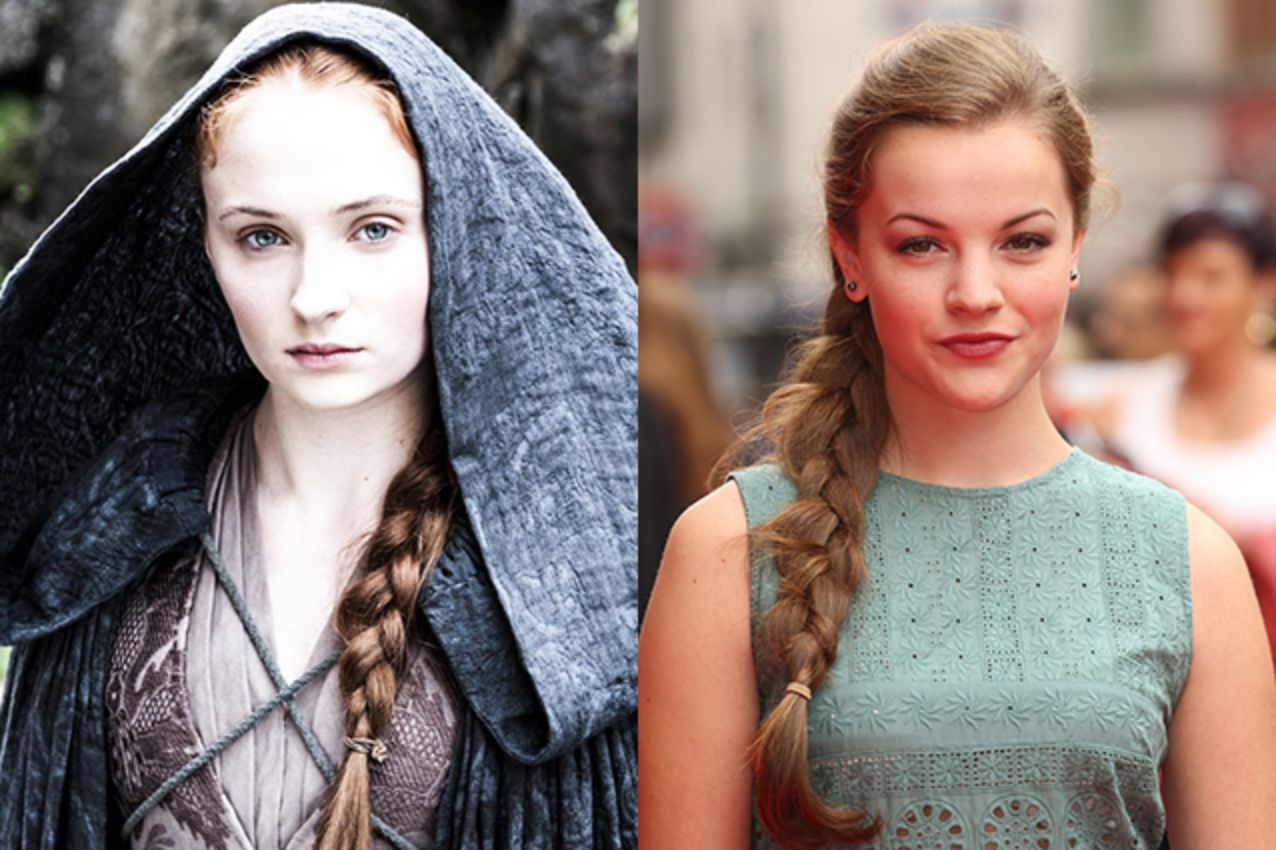 Sophie Turner and Izzy Meikle-Small were tied for the roles of Sansa Stark on the show but in the end, Sophie was able to grab it. 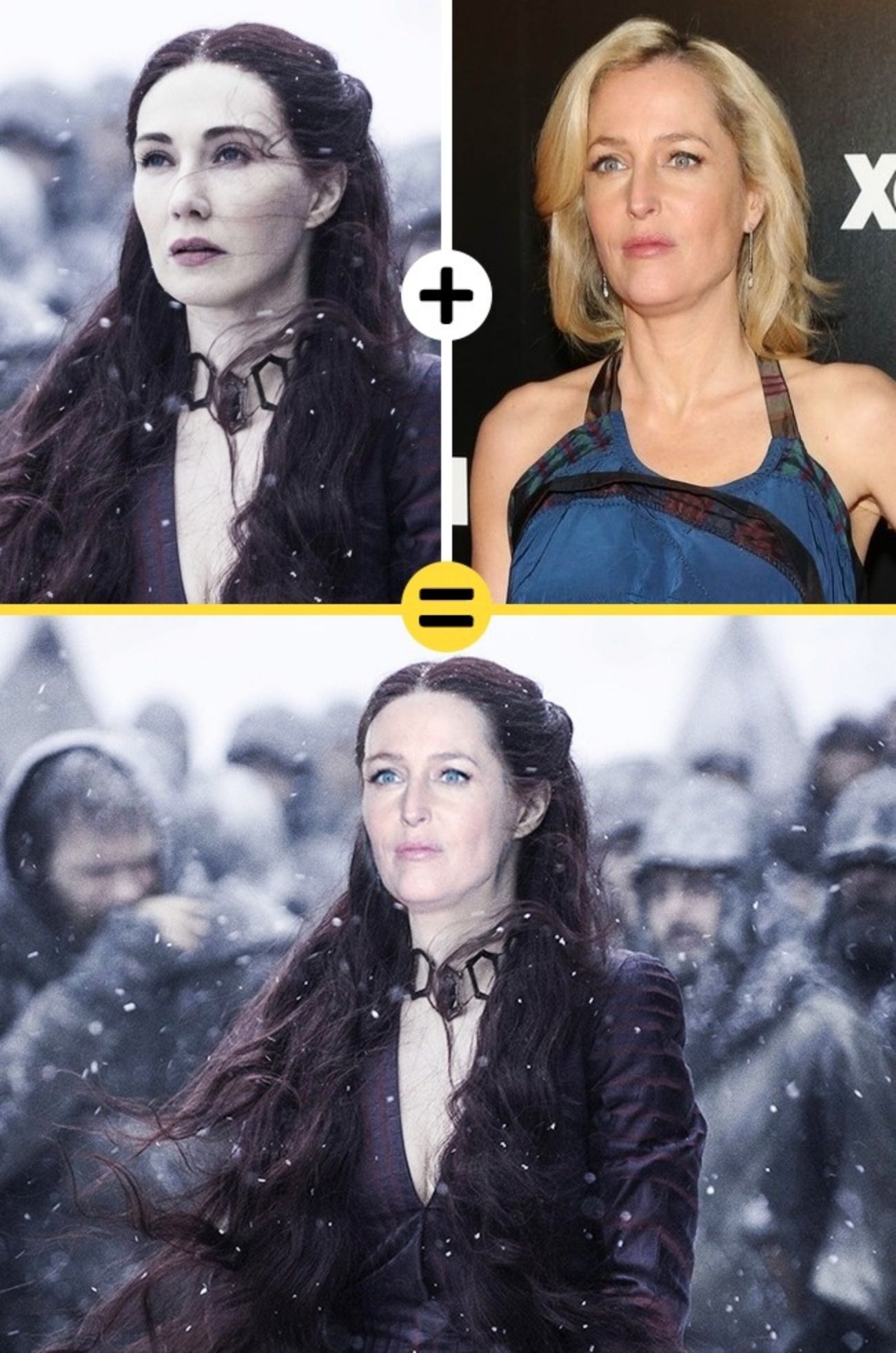 Gillian Anderson declined a role of Game of Thrones but never revealed which one, there are also speculations apart from the role of Cersei Lannister that she could have been cast as Melisandre because of her part in the X-Files and experience with supernatural stuff on camera.

16 Of The Best Scary Movies Streaming On Netflix Right Now