Sarcasm.co
Home Art & Design These Celebrity Doll Fails Are So Terrible They Make Annabelle Look Like...

Dolls are mainly a cute thing when you think at first but, they aren’t. Whenever you hear the word doll, you think about Barbie most probably, which is beautiful. Dolls don’t end at that, they can be made of any structure, any person, or say any fictional character. Just like our favorite Superheroes, military men, and infinite other options including dolls representing some celebrity and that’s hard to make, no doubt.

Here we see celebs turned to dolls, and that too, not good ones:

1. This Harry Styles doll that gets worse and worse the longer you look at it. 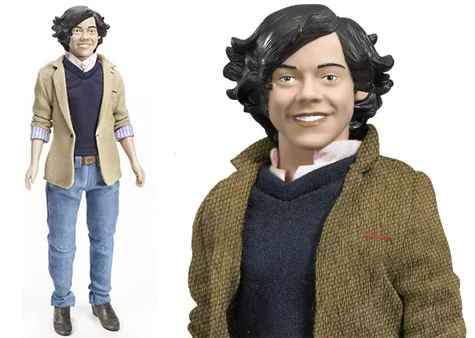 Just see those eyes, aren’t they damn too much mind-boggling. Whoever created this monstrosity clearly hated One Direction. 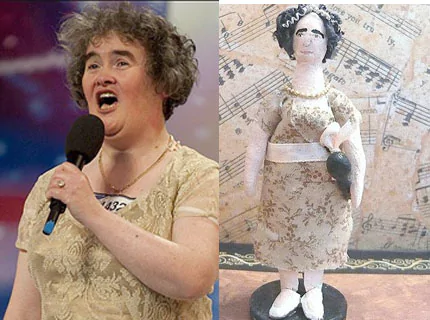 3. This very realistic Iggy Pop doll that is honestly just a nightmare. 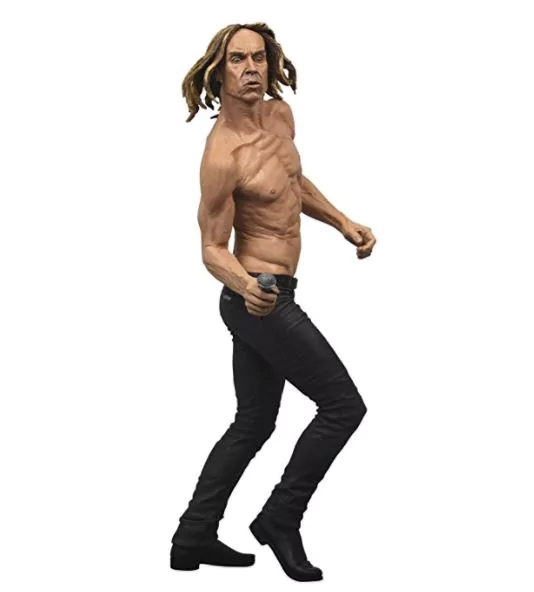 Everything about this doll is funny to me. I’m not sure what I love more: the awkward pose or the extremely concerned facial expression. Iggy looks like he just saw someone fall asleep in the front row. 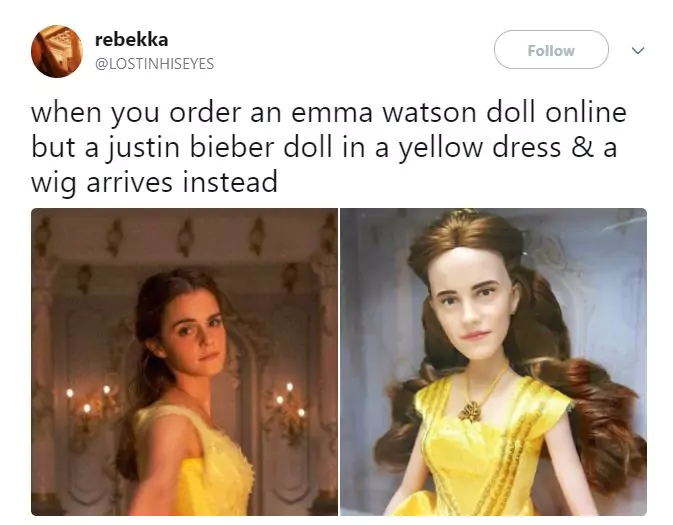 I can’t even deny that because that’s what I thought when I first saw this.

5. These dolls of the Seinfeld cast that are 100 % possessed. 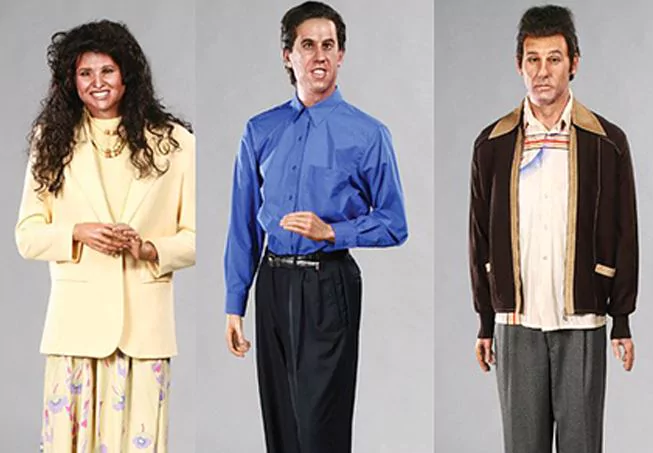 Don’t they look like some Hollywood horror movie? If you have the misfortune of actually owning any of these dolls, you should think about calling a priest immediately.

6. If Obama was President now he would have nuked this doll. 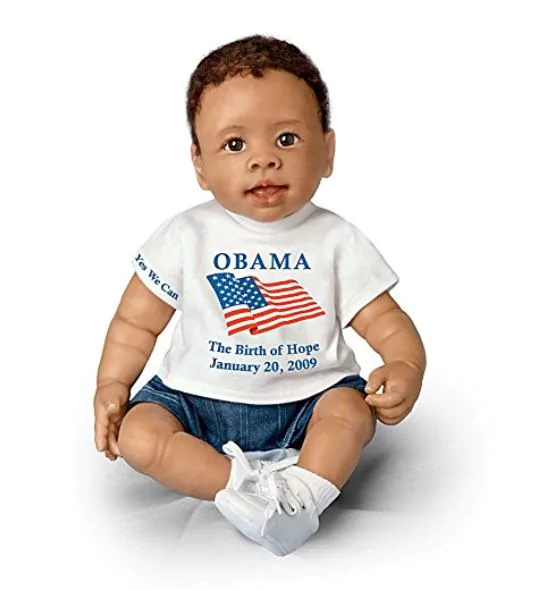 I have so many questions, but the most important one is “Why?” I mean why would you want to make a baby doll of Barak Obama?

7. This doll that is exactly what I imagine Edward Cullen and Derek Zoolander’s son would look like. 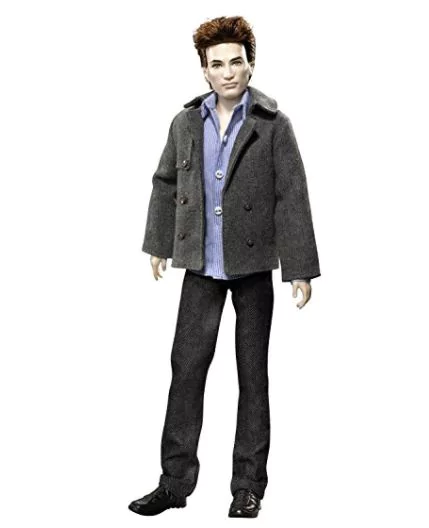 Either way, I think we can all agree that this thing looks nothing like Robert Pattinson. 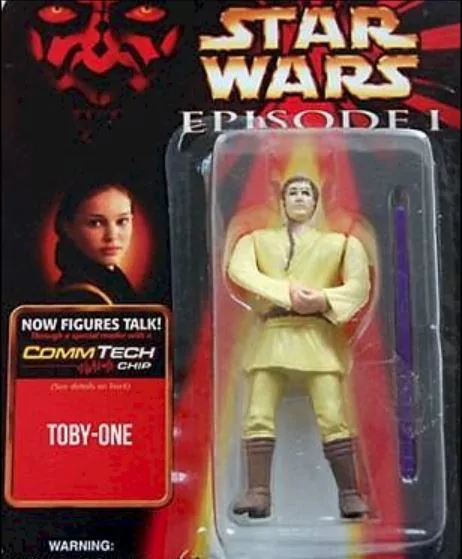 This might be the greatest piece of Star Wars merchandise in the entire galaxy.

9. This is Tom Cruise and Katie Holmes. How? 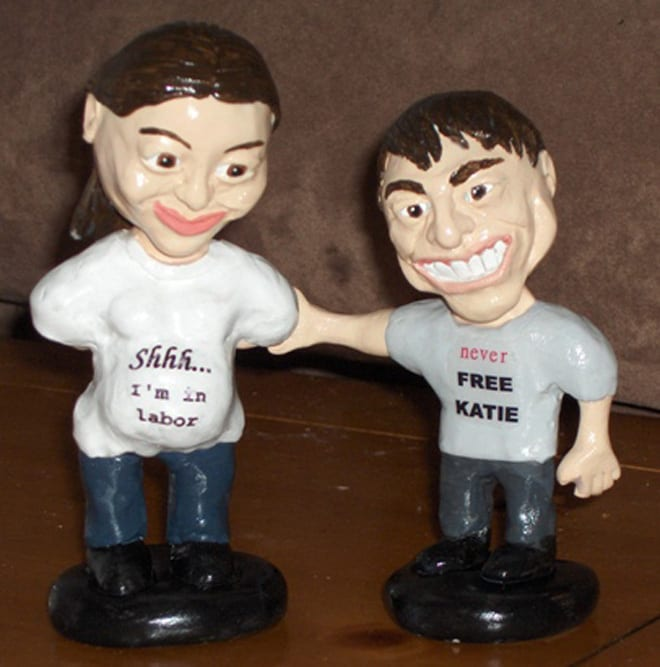 First of all, this is rude. Second of all, these are actually terrifying and I’m sorry I showed them to you.

10. As a big Celebrity, Britney deserves so much better than this. 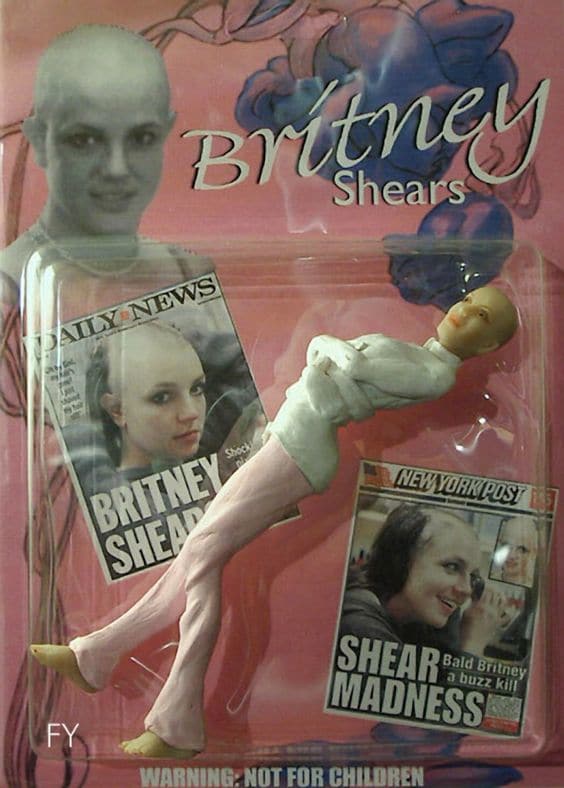 She has just done this once and you make a doll out of it! Plus this doll is literally called “Britney Shears.” Can’t stop laughing to that one, LOL.

11. This doll of the Russian president riding a bear while shirtless. 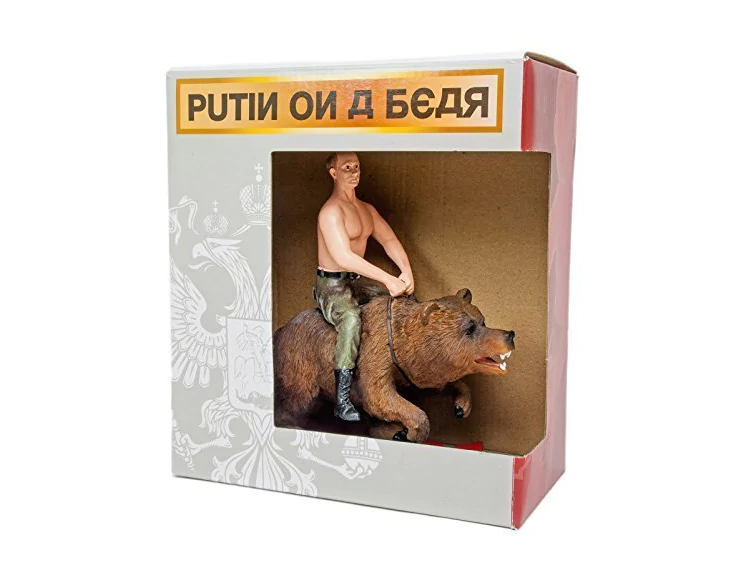 I just have one question, Why do you want Putin half naked, that too riding a bear? I mean who would even wish they had this kind of object in their collection! 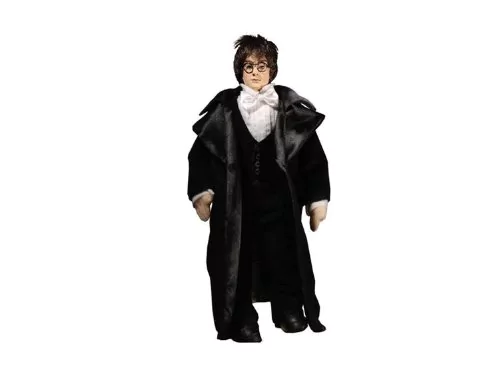 I’m not complaining about this one though but doesn’t it feel a little bit odd? The dress he’s wearing looks more like a 19th-century coat rather than the magical robes used at Hogwarts. 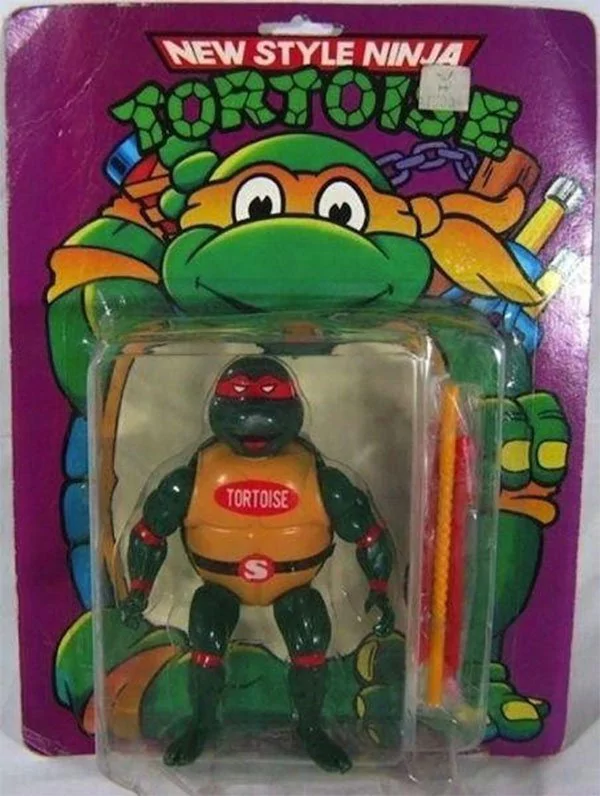 The eyes, expressions and most importantly that “Tortoise” written on the chest just compliments Ninja Turtle further.

These were some of the many celebrity dolls fails that we have included here. There are many celebrity or characters whose dolls were ruined and I don’t know why I am so satisfied after seeing them!

Recommended For You: 15 Most Shocking Celebrity Scandals Of All Times!