Sarcasm.co
Home Celebrity Celebs Who Were Cheated On By Their Partner While They Were Pregnant

Pregnancy is the most important part of a woman’s life and the most testing 9 months of any couple. The patience of the couple is tested along with many other challenges that also involves loyalty of them to be parents and if they can raise a child without making it’s life complicated. The most complications that happen is when one of the partners cheats during the pregnancy making things a lot weird and hard to get over with. The best examples of people who cheated can be found with high profile people i.e. celebrities who couldn’t stay loyal to the mother of their children.

Let’s check out the list of Celebrities who cheated on their partner while they were pregnant: 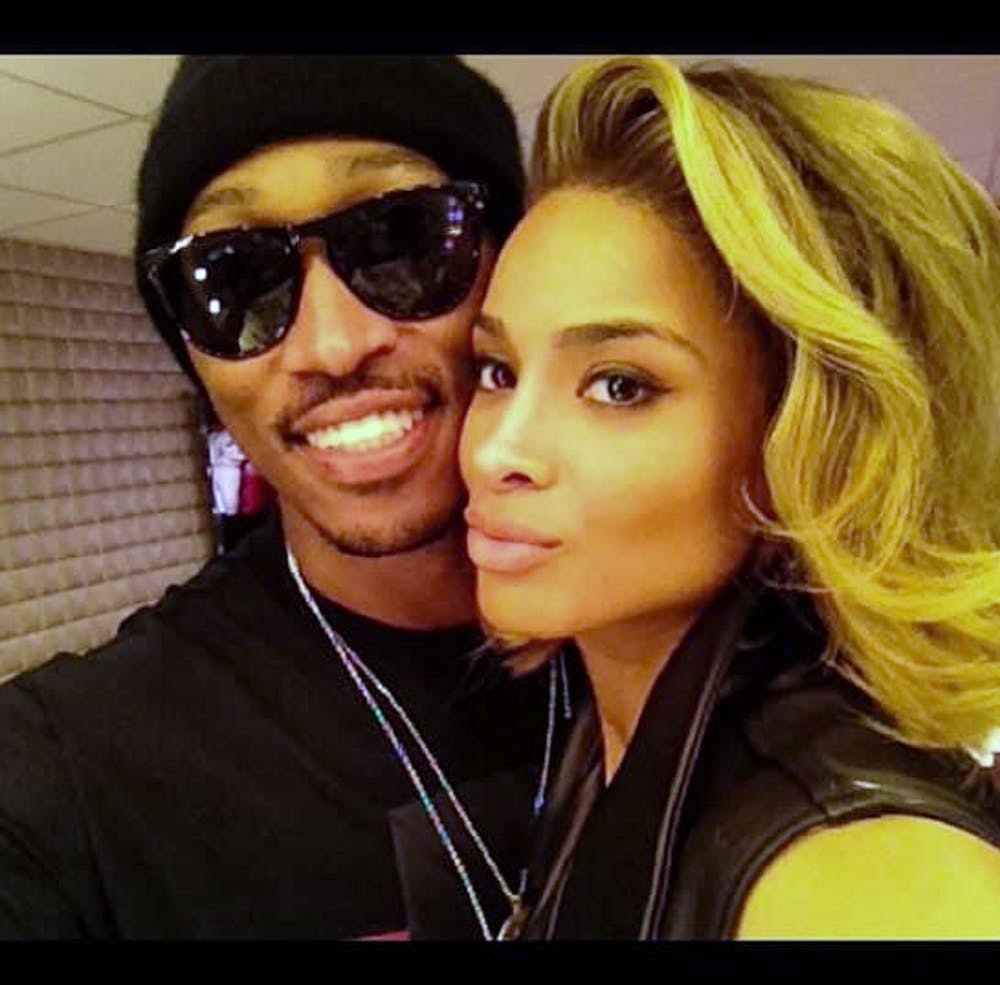 Ciara and Future were preparing to welcome their future son, Future Jr, when Future was on a tour and apparently cheated on his wife. They separated soon after than with Ciara taking custody of their son and happily marrying Seahawks quarterback Russell Wilson.

Flavio Briatore’s, Heidi’s boyfriend cheated on her in 2004 after he got her pregnant with a 19-year-old model. Heidi and Flavio separated and the daughter was adopted by Heidi’s now ex, Seal. 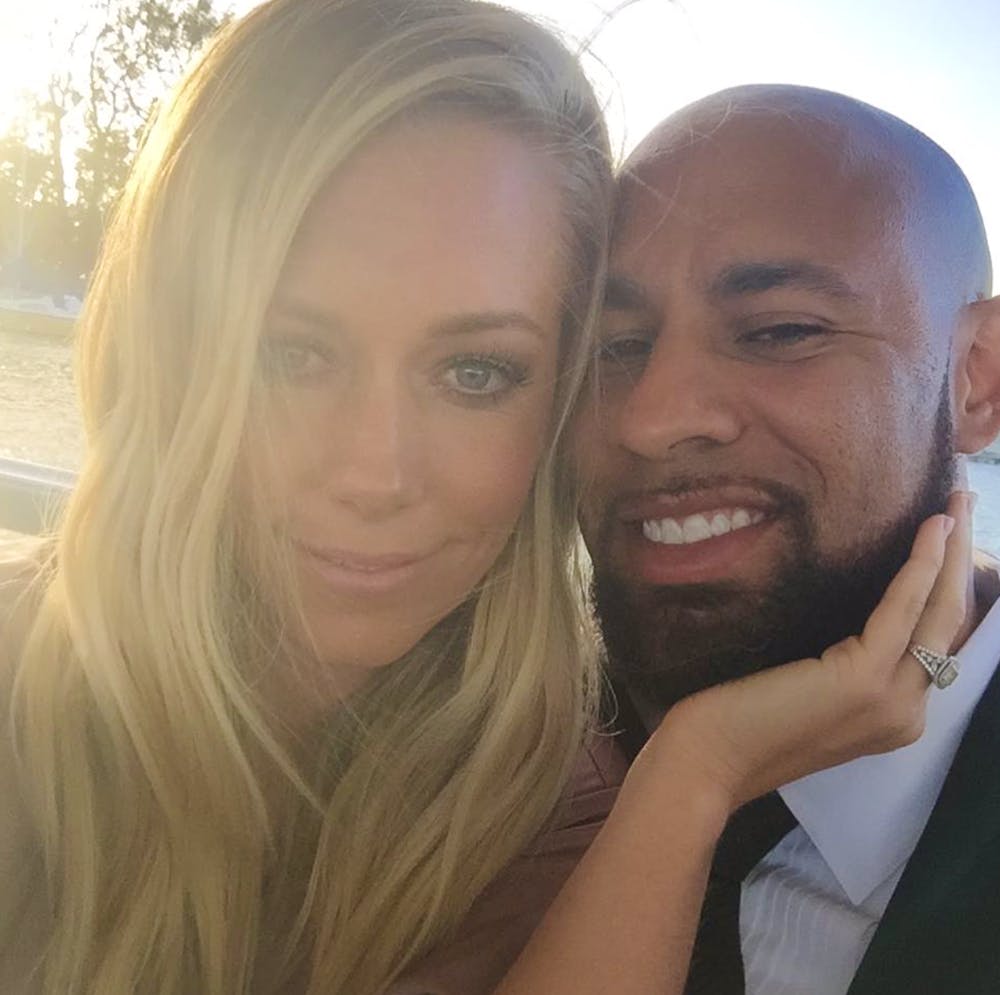 In the last month of Kendra’s pregnancy, she found out that her husband Hank Baskett was cheating on her with a model. They both split but came back to each other eventually and had another child, they now divorced in 2018 for the final time. 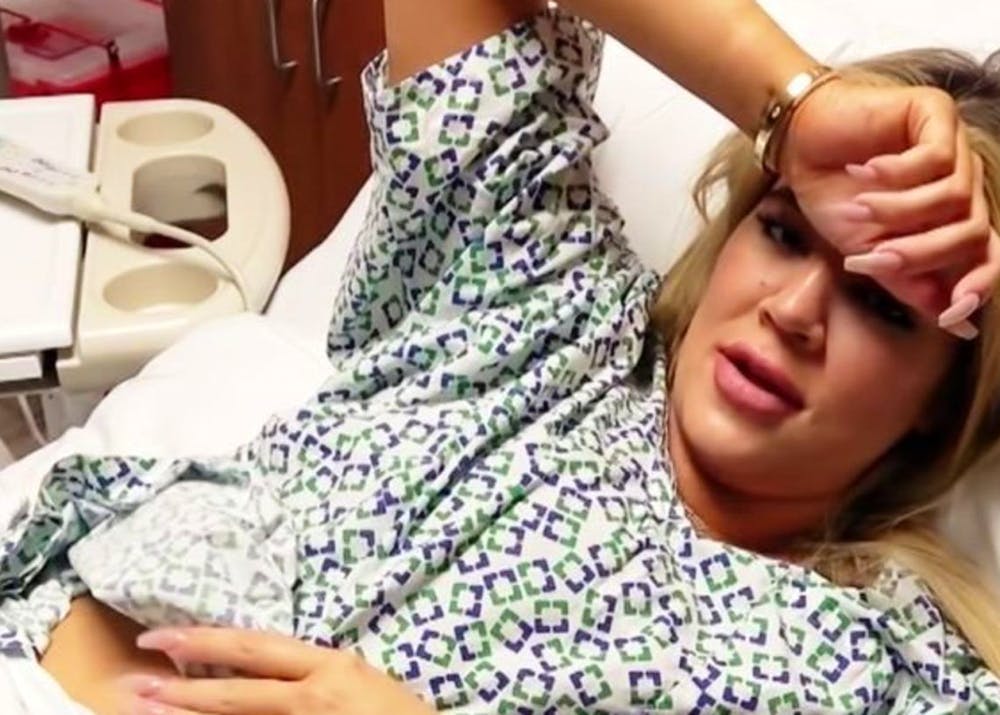 Tristan Thompson notoriously cheated on Khloé, just a few days before she was going to give birth to their daughter True. It was later found out that he cheated on her with Kylie’s best friend model Jordyn Woods which was another true drama. 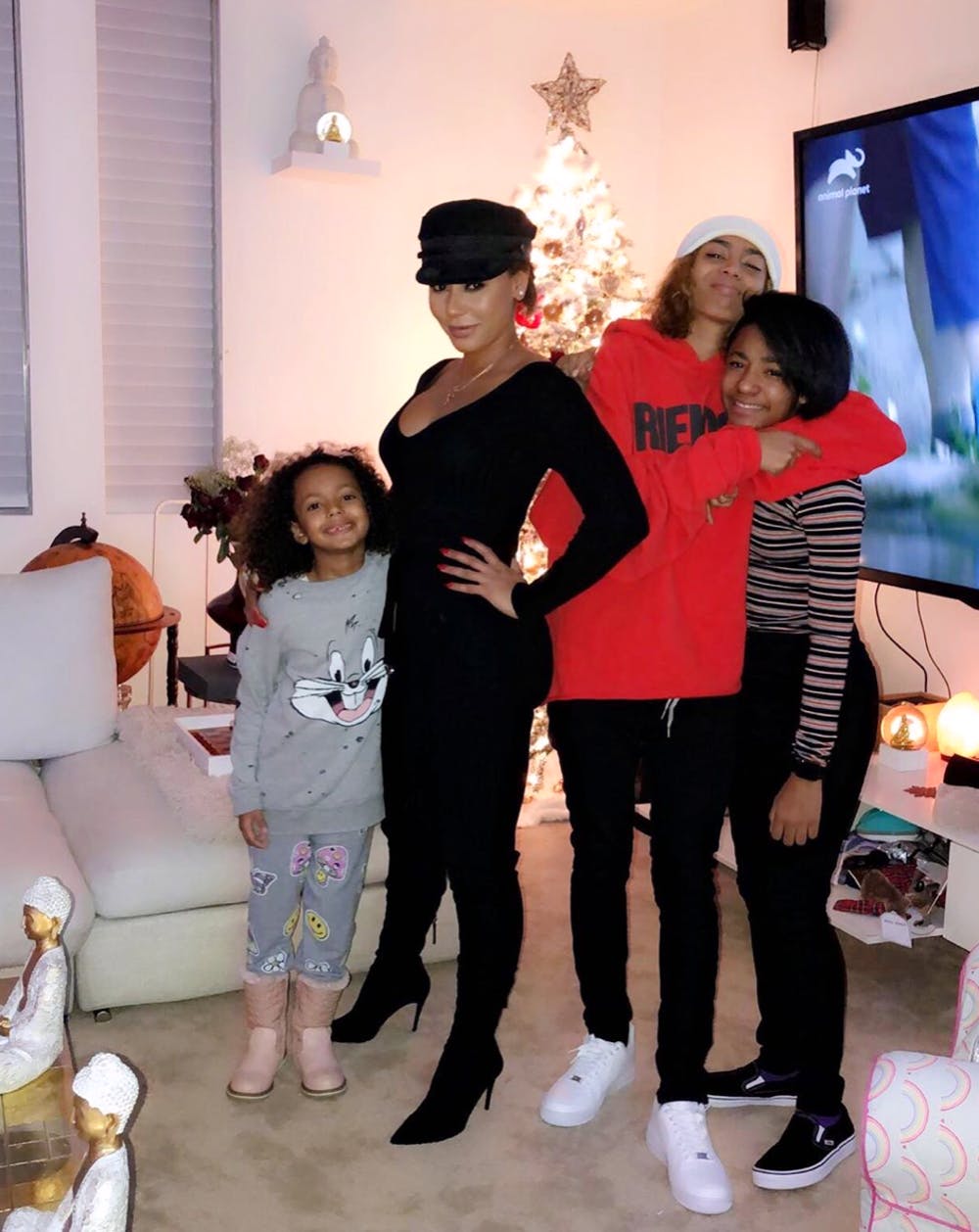 Eddie Murphy walked out on Mel while she was six months pregnant and married Tracey Edmonds. Eddie with this attitude has 10 children of his with 5 different women. 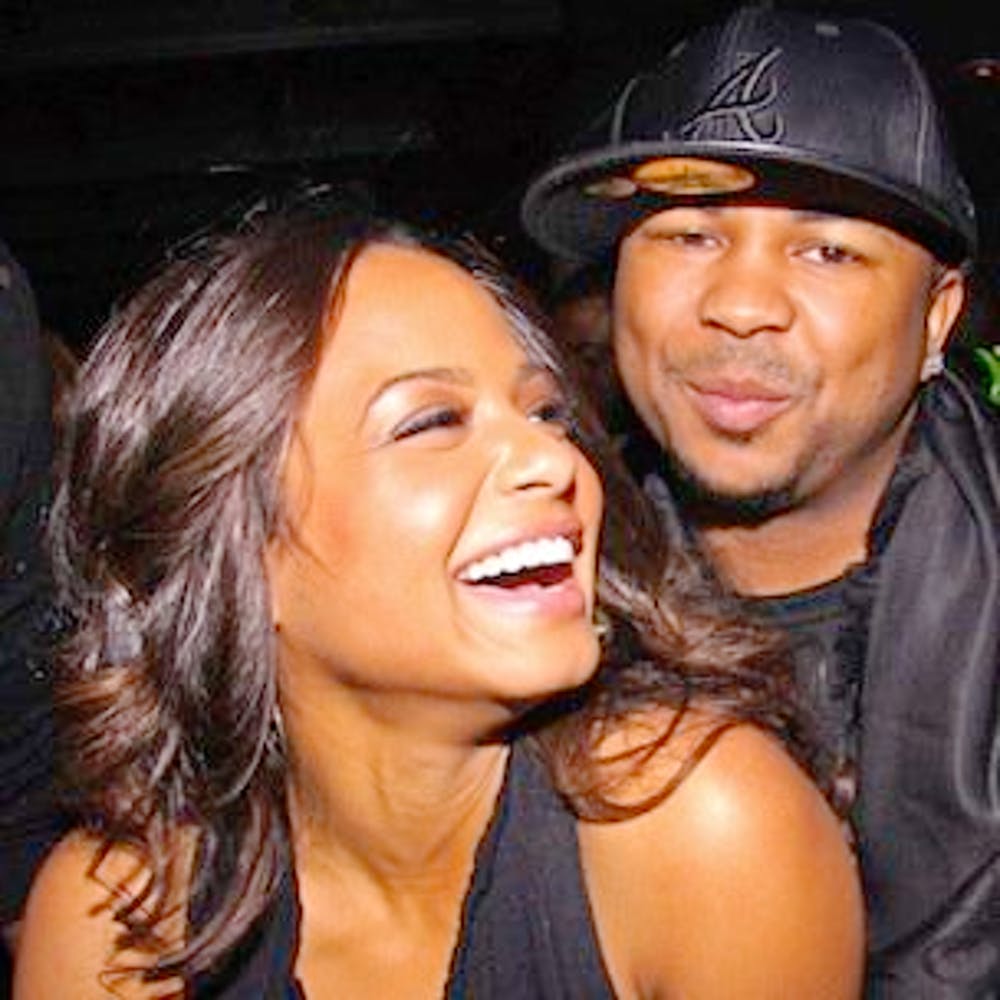 The Dream, now-ex of Milan cheated on her when they were expecting their first child and later produced separation papers that would free them of any alimony payments to her bedside when she was 9 months pregnant. He truly planned on cheating and leaving her from the looks of it. 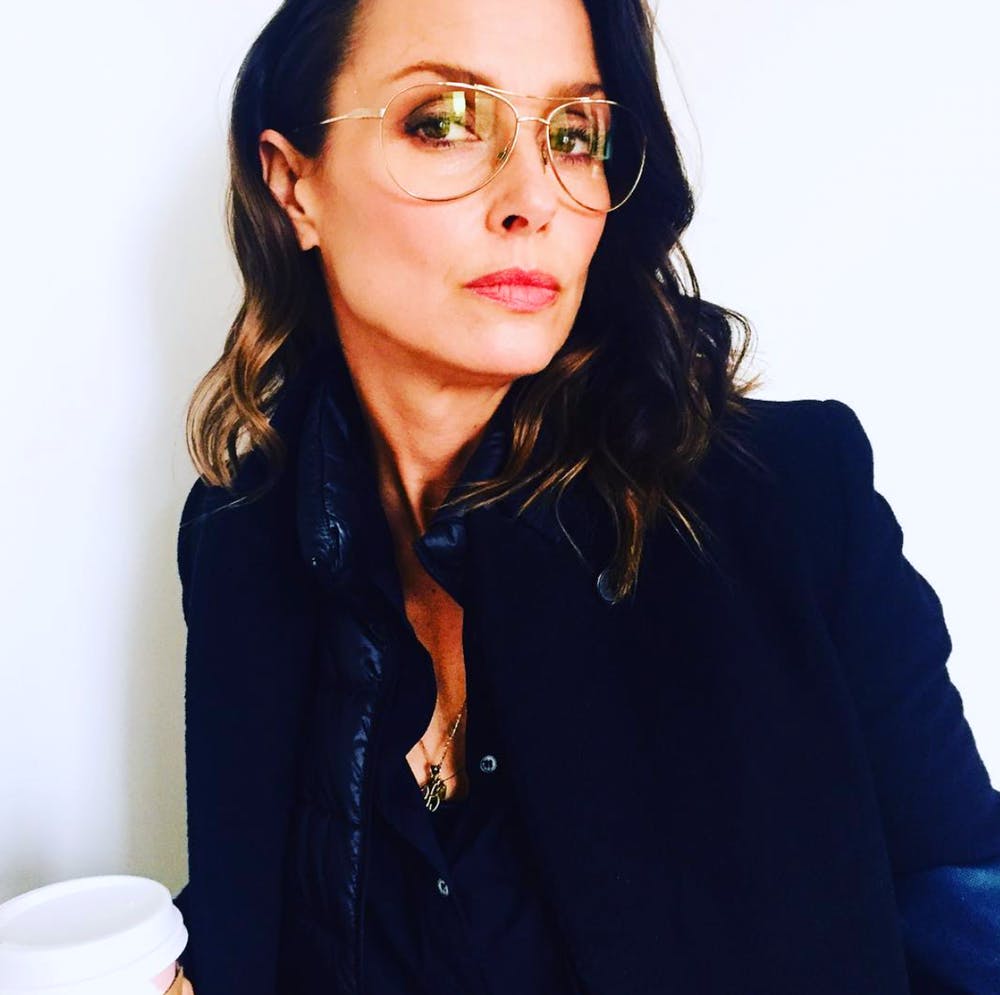 Tom Brady left Bridget when she was pregnant with John, their son. He cheated on Bridget with his current wife Gisele Bundchen. 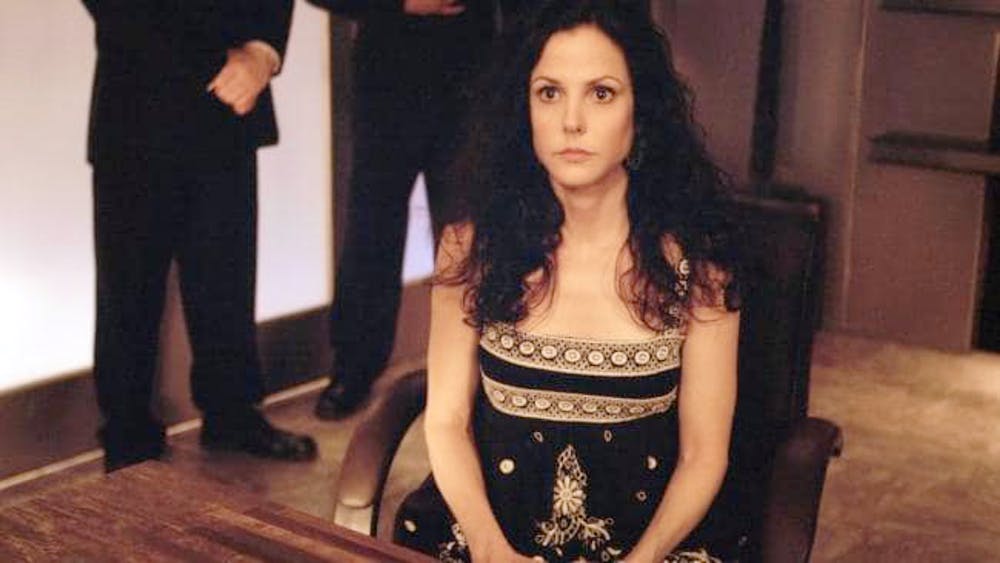 Billy Crudup left his 7-months-pregnant girlfriend Mary Louise for Claire Danes when she gave birth to her son, William in 2004. 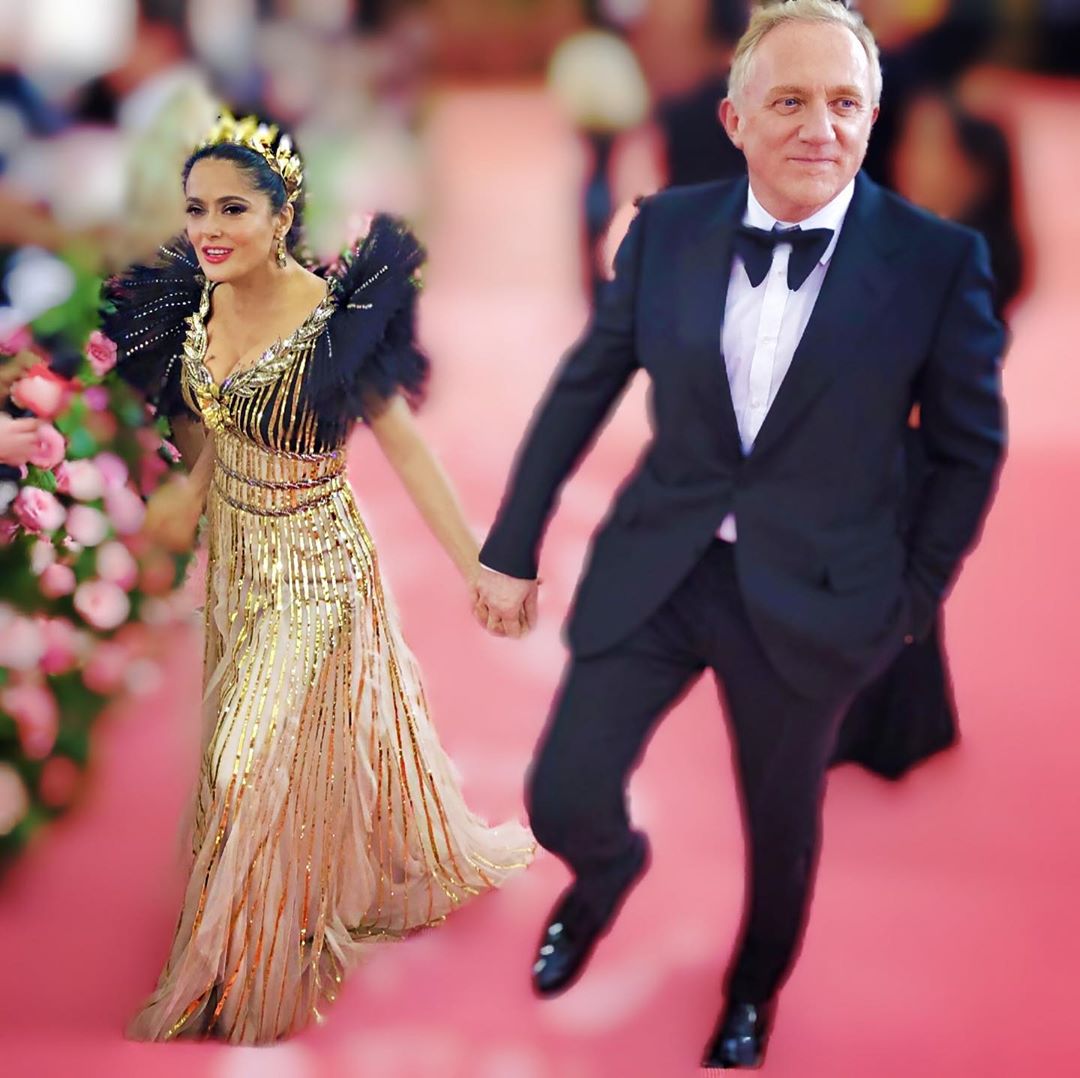 François-Henri Pinault impregnated another woman while cheating on his now-wife Salma in 2006. Linda Evangelista was the woman to carry another child. 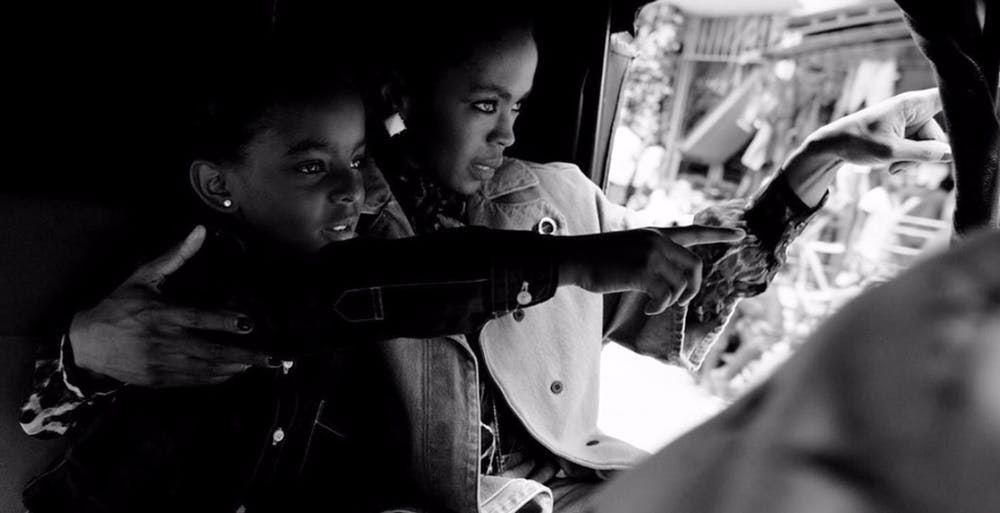 No, it’s not just dudes that aren’t loyal in Hollywood. Lauryn Hill, recently revealed that her sixth child was not fathered by Rohan Marley as he should be. The real father is not known though. 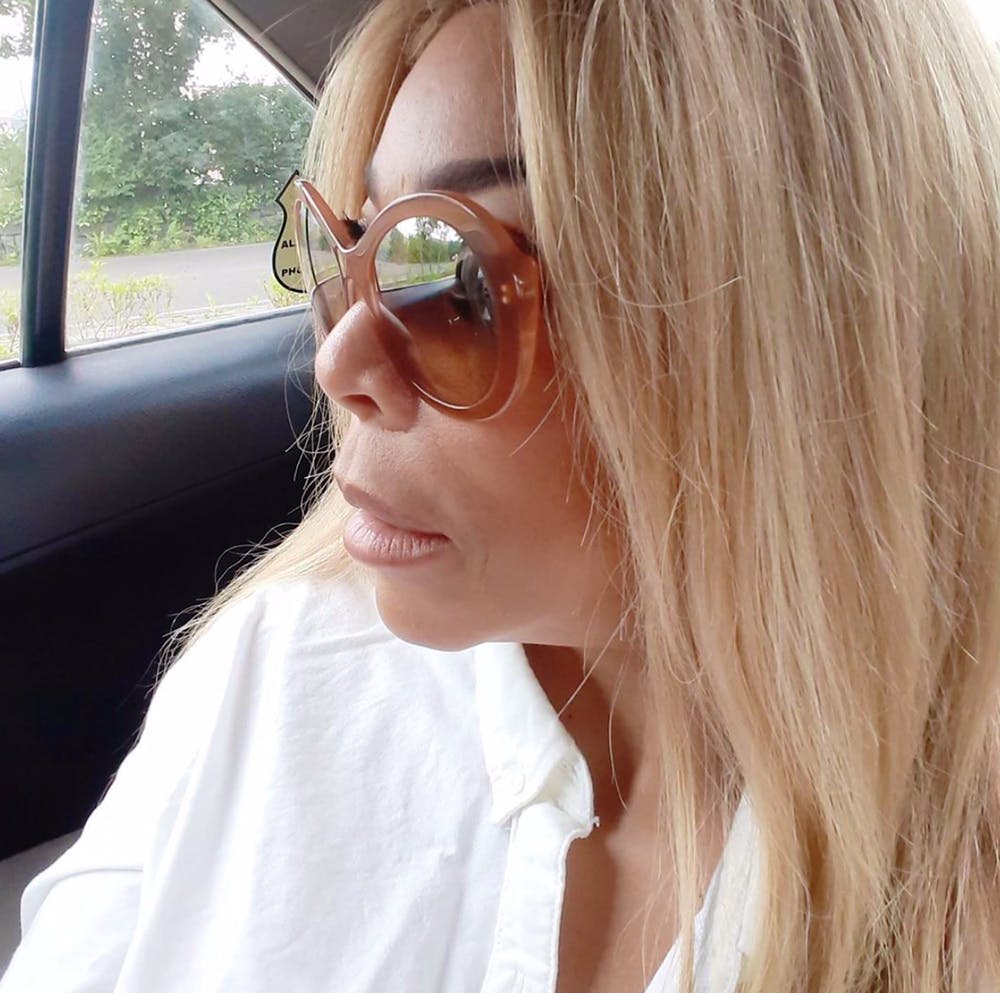 After Wendy gave birth to the child she came to know that her husband Kevin was cheating on her the whole time of her pregnancy. They stayed together maybe for the sake of the child. Wendy recently filed for a divorce though.

One thing we can learn from this list is that celebrities are really some nerve-wracking cases.