Below are Jason Momoa’s kids who are his true copies:

Jason was in news recently. 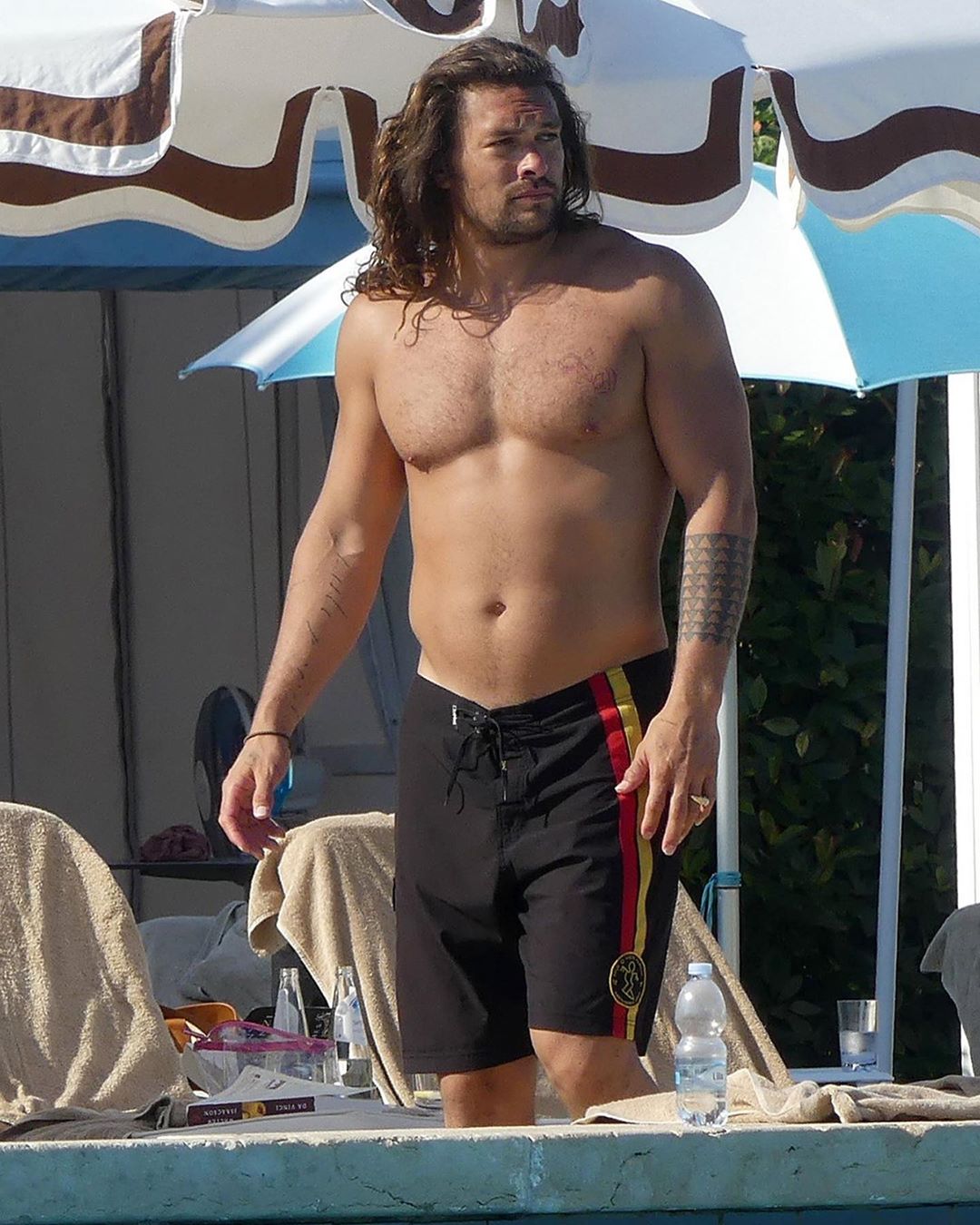 He posted this photo in which he has a dad body and people on the internet never fail to make anything a topic.

Little did they knew that Momoa is supposed to have a dad bod. 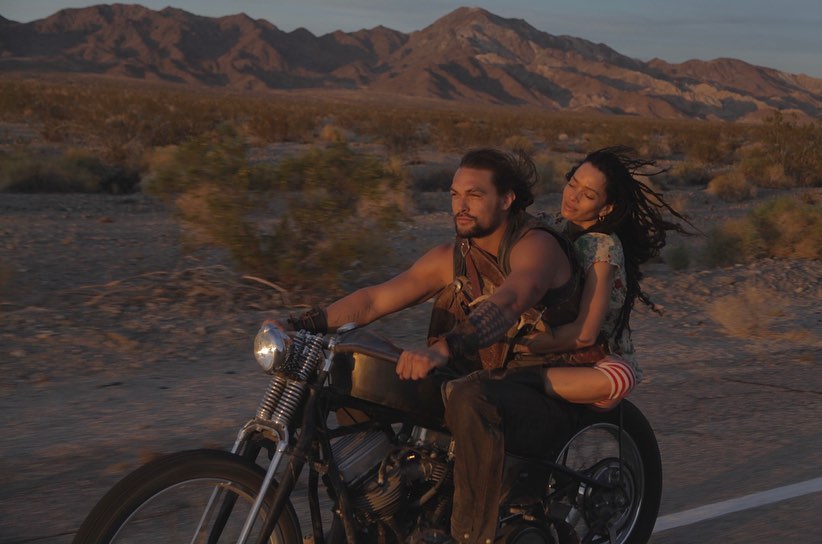 He is the father to two young kids and so let’s just give him a break with stereotypes.

Lolo and Nakoa-Wolf are his kids. 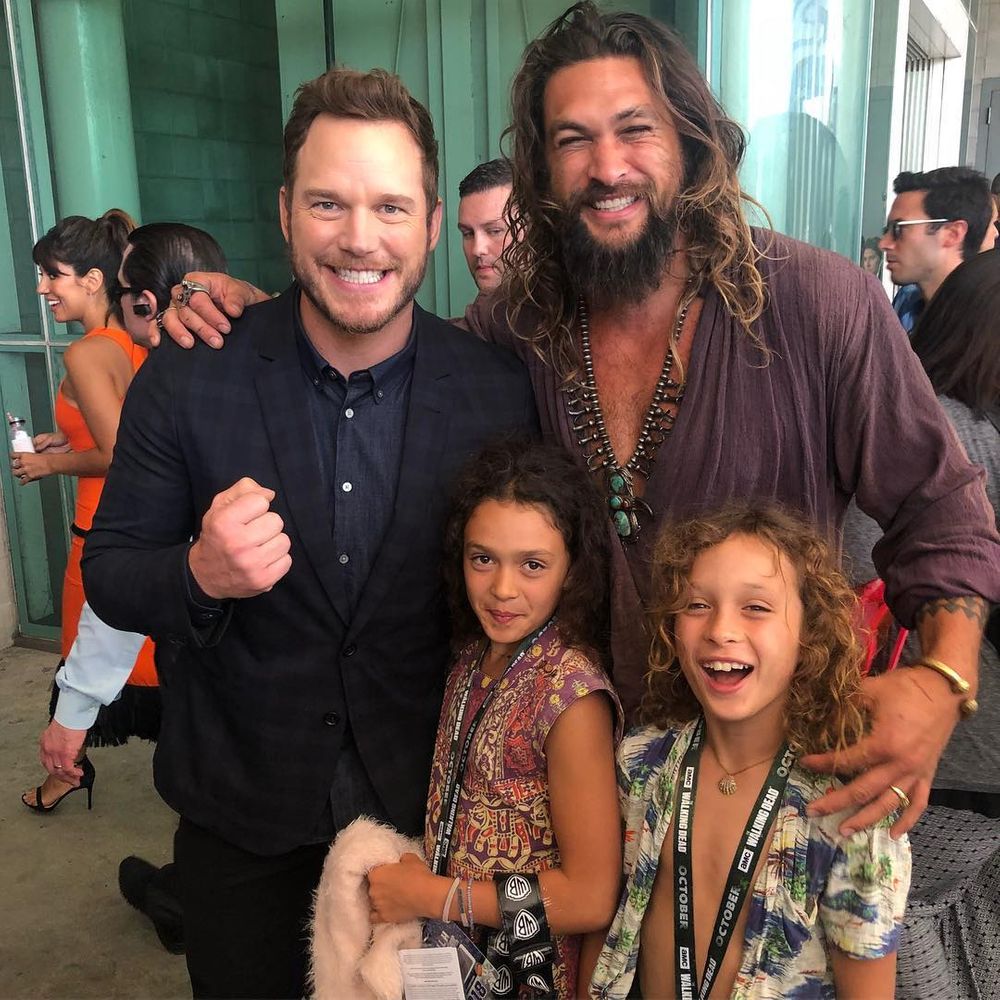 The Momoa kids are born from Lisa Bonet. 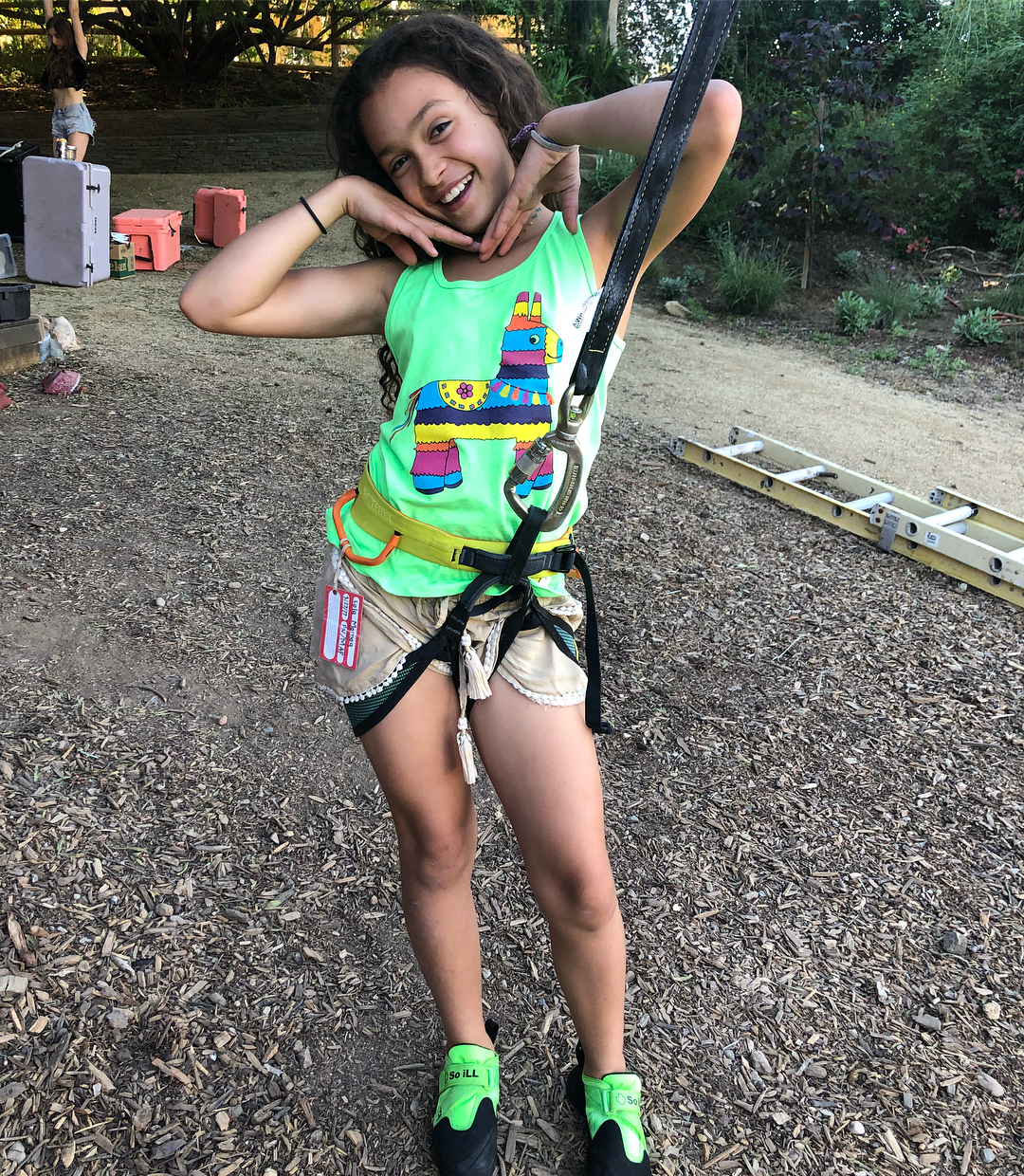 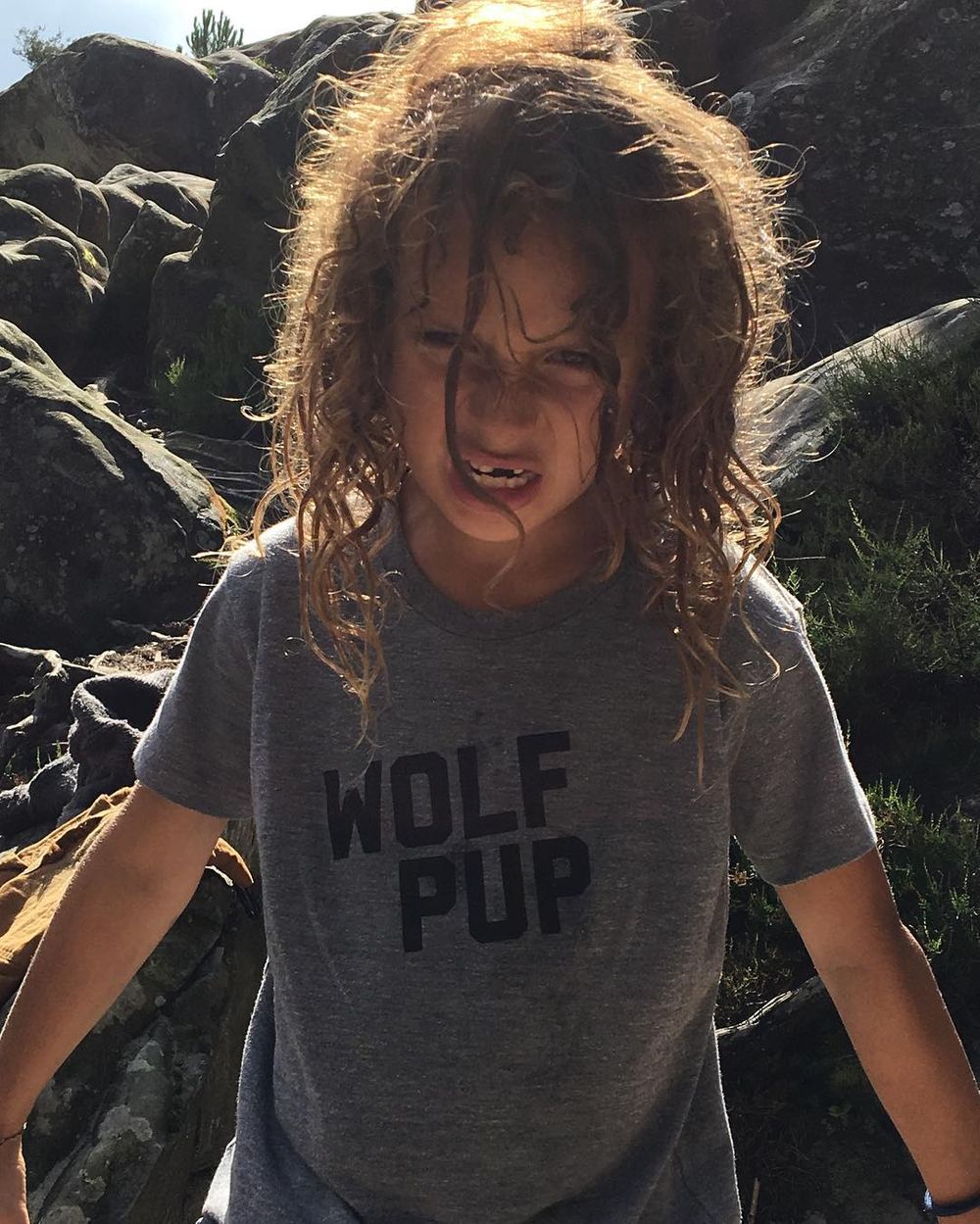 The son even likes to be like dad alongside the looks and is a perfect copy.

Zoë Kravis is also part of the Momoa family. 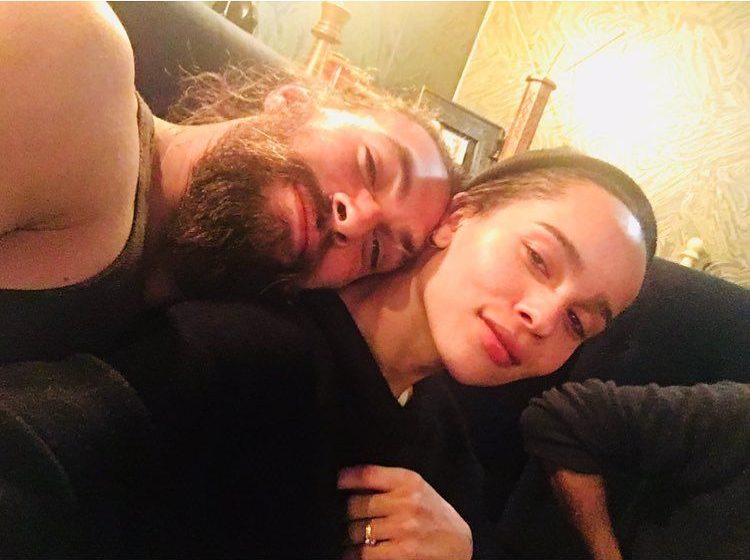 Although, she’s the daughter of Lisa from her first marriage, Jason bonds with her just like his own kid.

Jason and his kids sometimes dress the same. 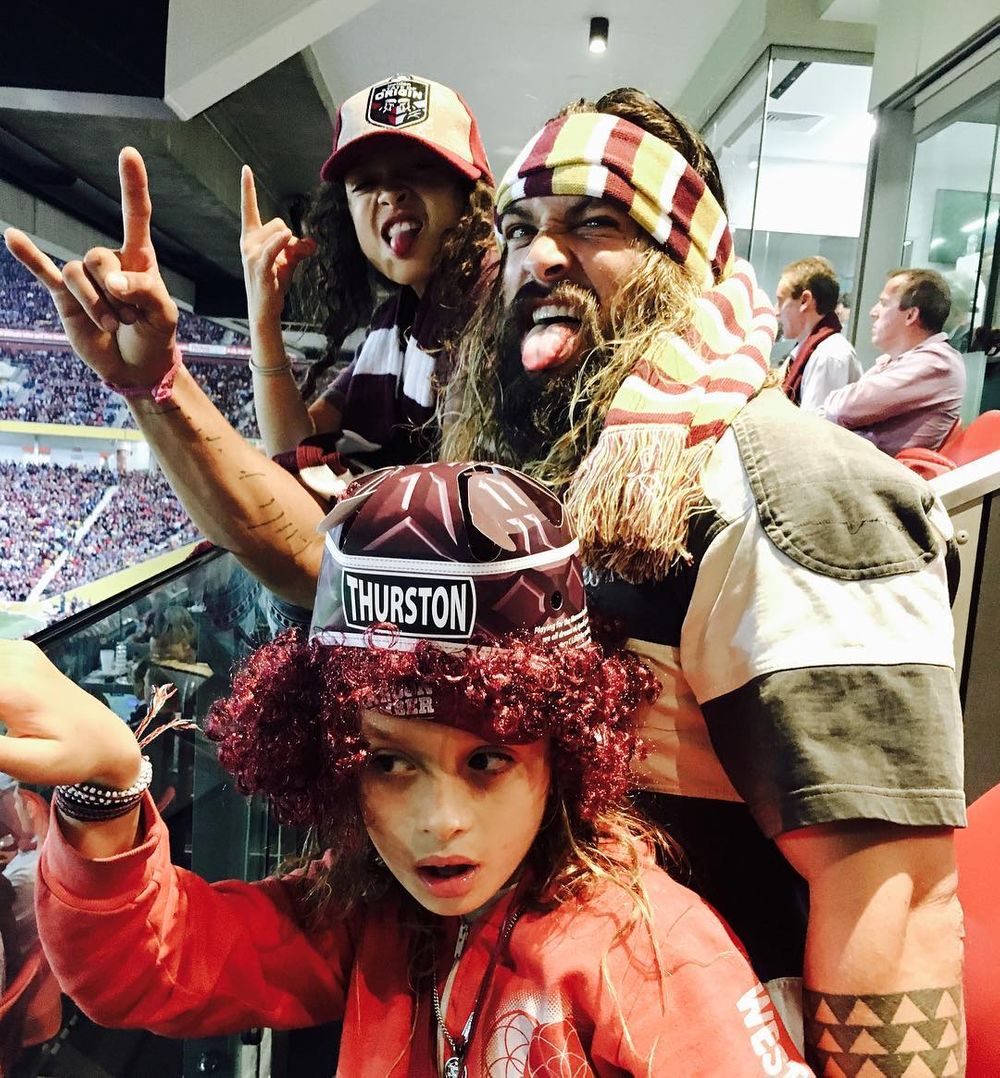 And add to the craziness that Jason is well loved for.

They go for adventures together. 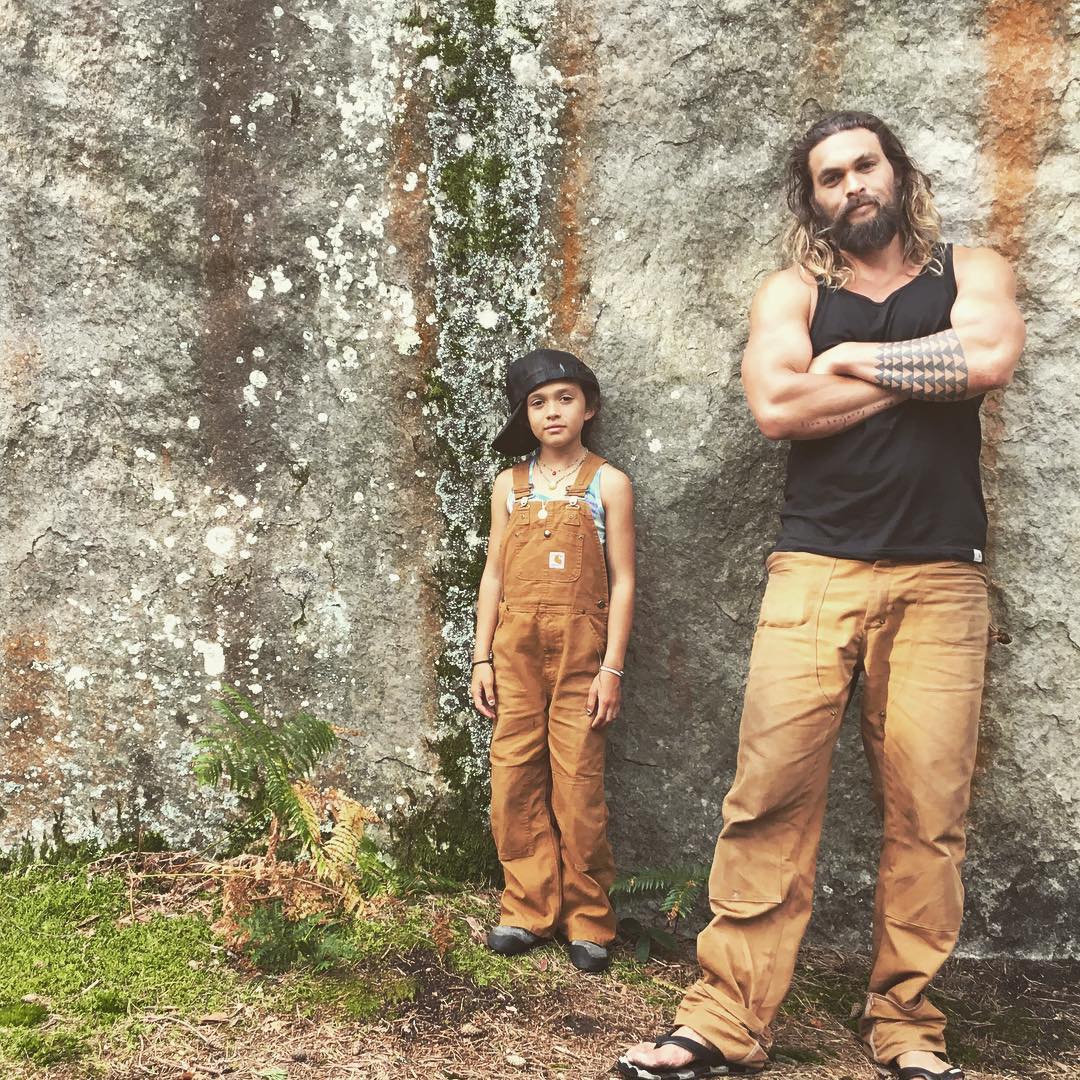 And with a dad like Jason, you can never be scared of anything.

His son is probably the biggest Aquaman fan. 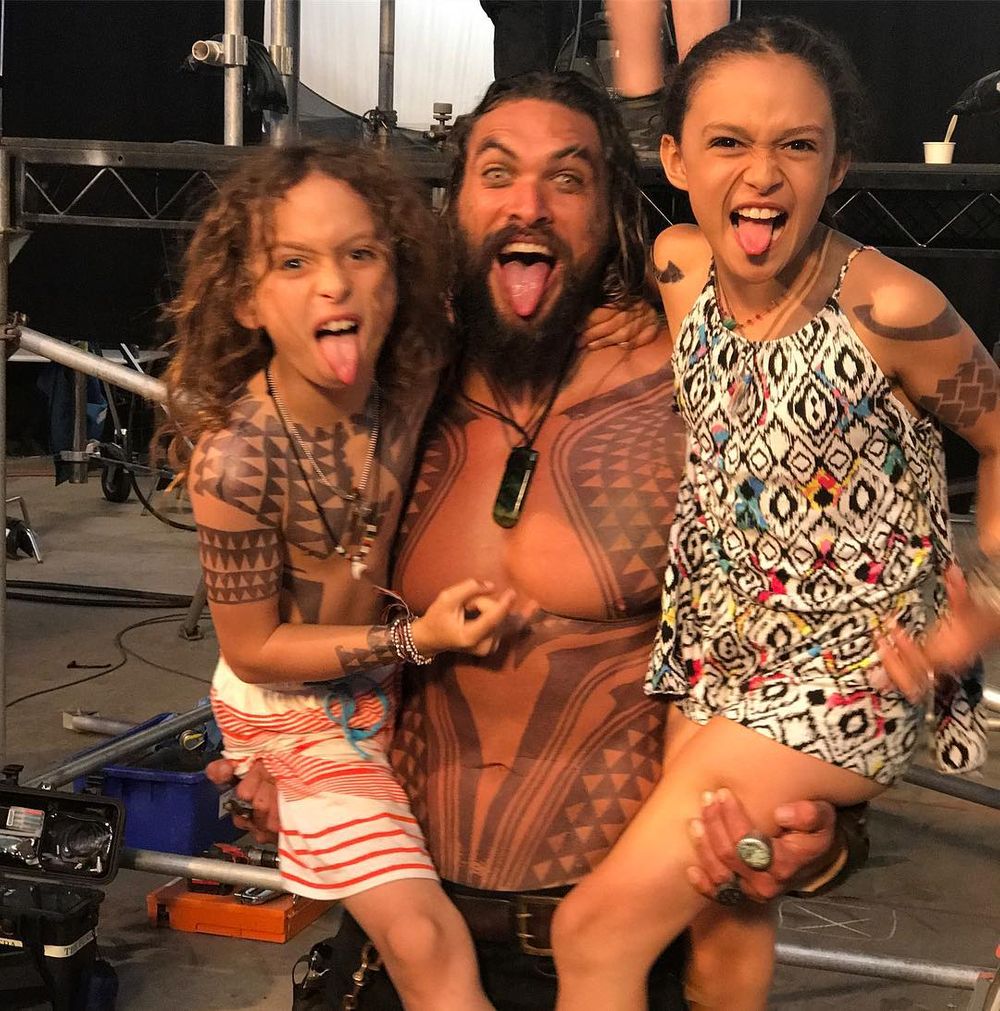 Nakoa-Wolf is mostly called just Wolf by everyone. Wolf was on the sets of Aquaman most of the times and even had tattoos that his father had for the character, fake ones obviously.

The family is living a dream. 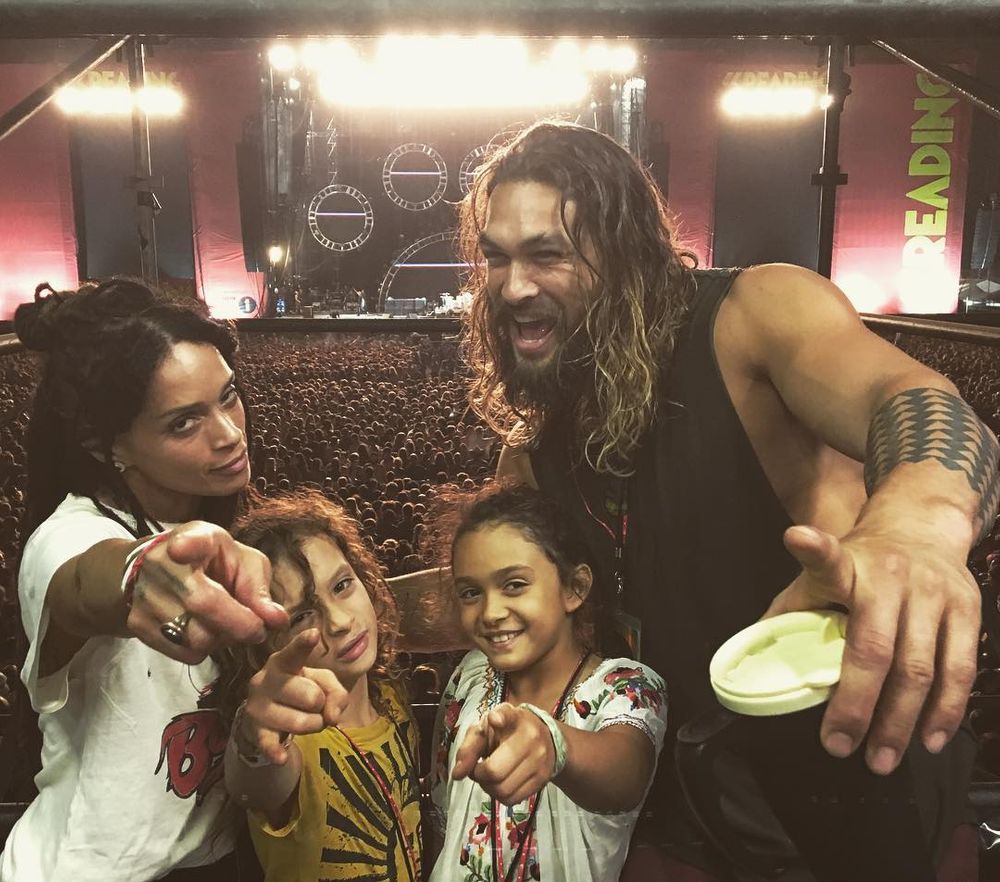 They are living a perfect life that anyone could desire and we all love them for this. 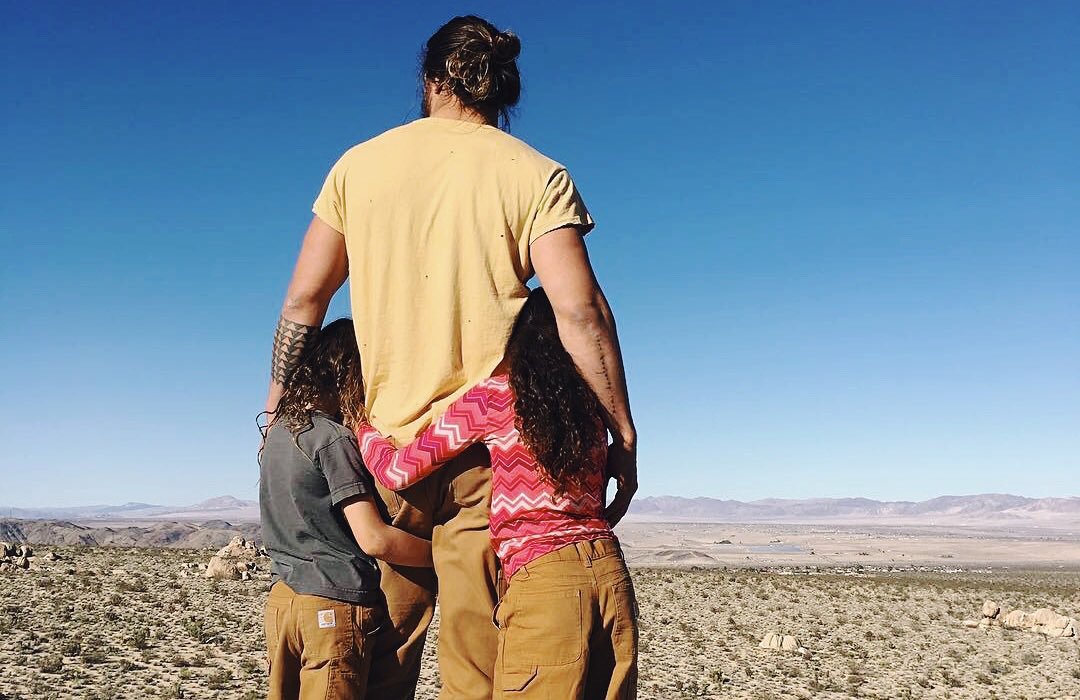 He likes posting photos with a random caption that shows his love towards his kids and you’ll just love the photos.

How A Dark Skin Color Model Has Taken The Internet By...