We all love movies and TV shows and watch them regularly and become fans of them in no time and get crazy about knowing what happens next. The most loved TV shows and movies are as we all know are the ones that somehow are fantasies and/or based on the real-world crisis. The shows that show the history of the world and depict it with an own drama of the show or movies are even better. But, while making something that’s in the past, the writers forget exact dates of somethings and just put it in the movies, that most people like us don’t even notice, but history experts definitely do that.

Below are some movies and TV shows that obviously missed these history classes: 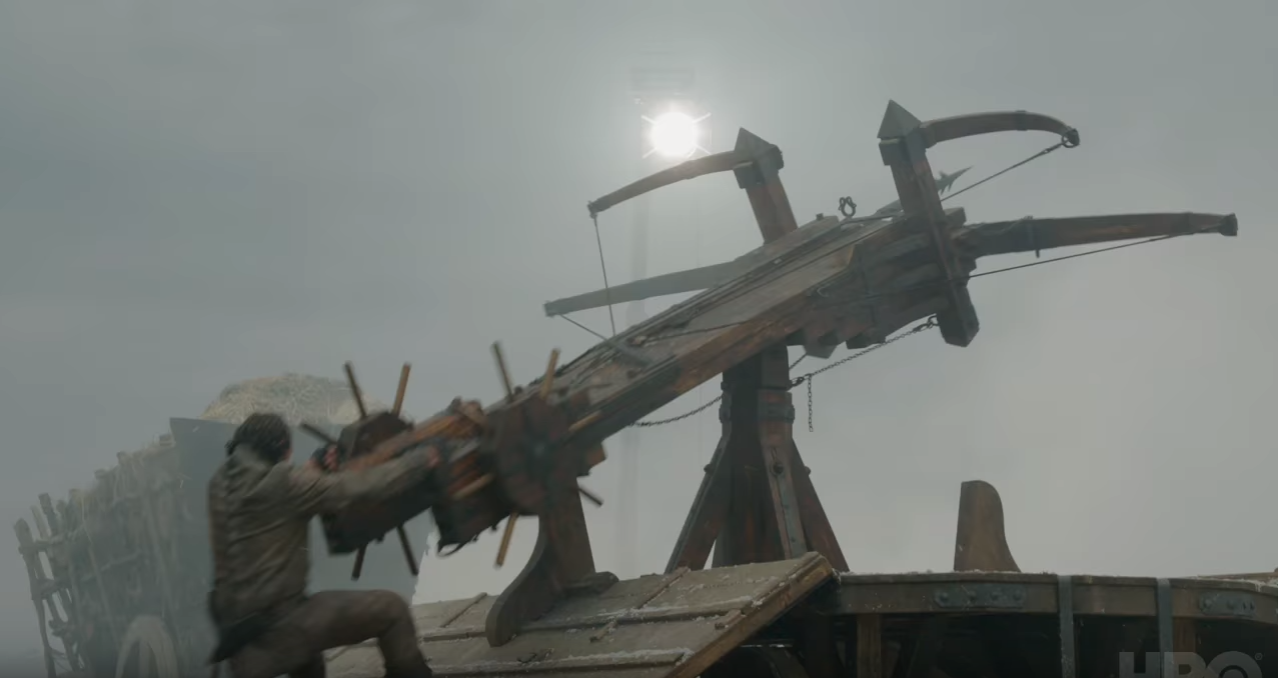 Game of Thrones is based in very old times and when the scorpion was used for attacking the dragons, the soldiers used the word ‘fire’ well apparently gun powder wasn’t even invented at that time and so technically, the word fire shouldn’t have come to existence.

Guardians Of The Galaxy. 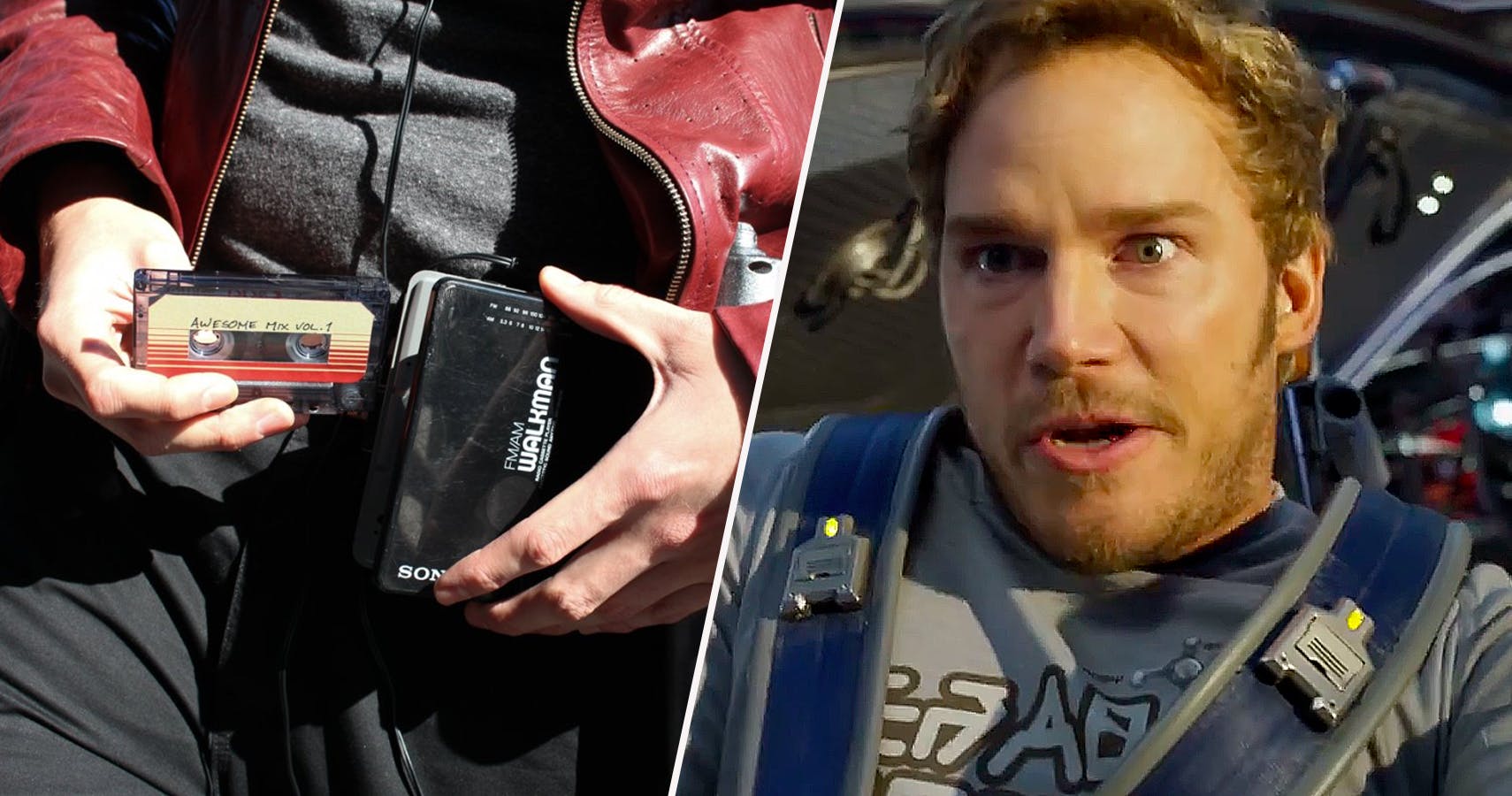 Star Lord’s mother passed away in 1988 and gave his those rocking mix-tapes. They were recorded on TDK CDing2 which were apparently released a decade later. 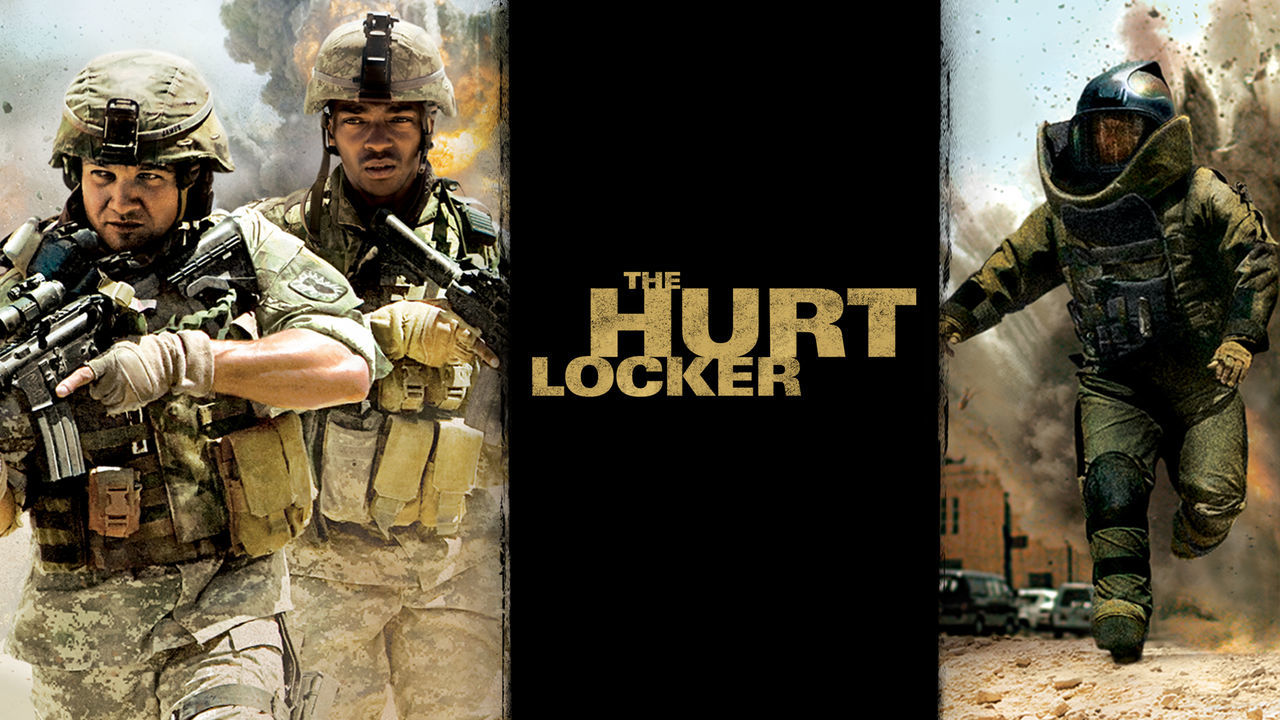 Pirates Of Carribean: The Curse Of The Black Pearl.

The Curse of the Black Pearl is somewhat set in 1720-1750 and characters are found eating Granny Smith Apples that were originally grown in 1868 in Australia.

(a) The movie takes place during the Cuban Missle crisis in 1962. While these missiles that you can see in this scene are Tomahawk that was introduced in 1977. 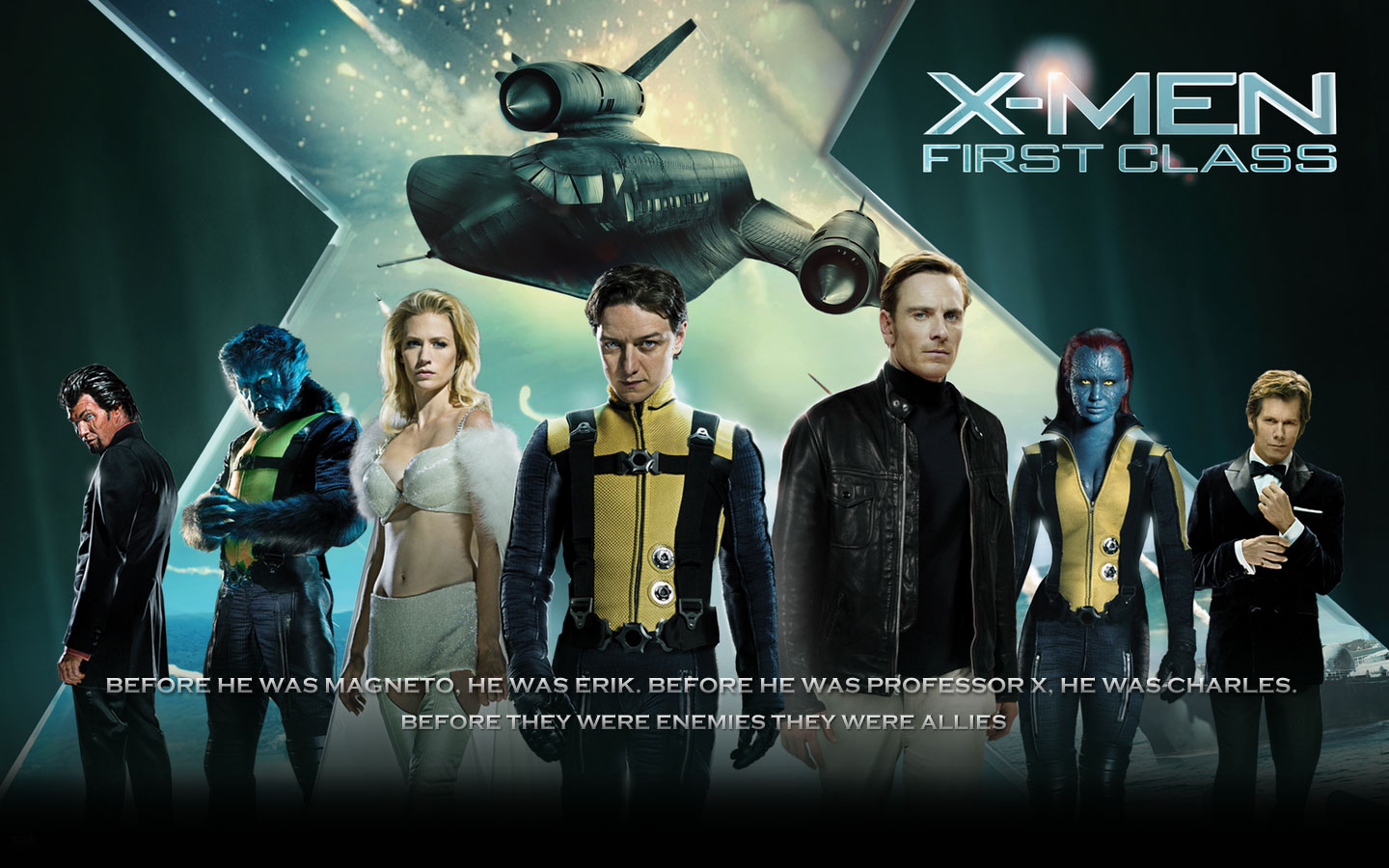 (b) Many characters were found wearing miniskirts in the movie which was based on 1962, whereas the concept was discovered 2 years later. 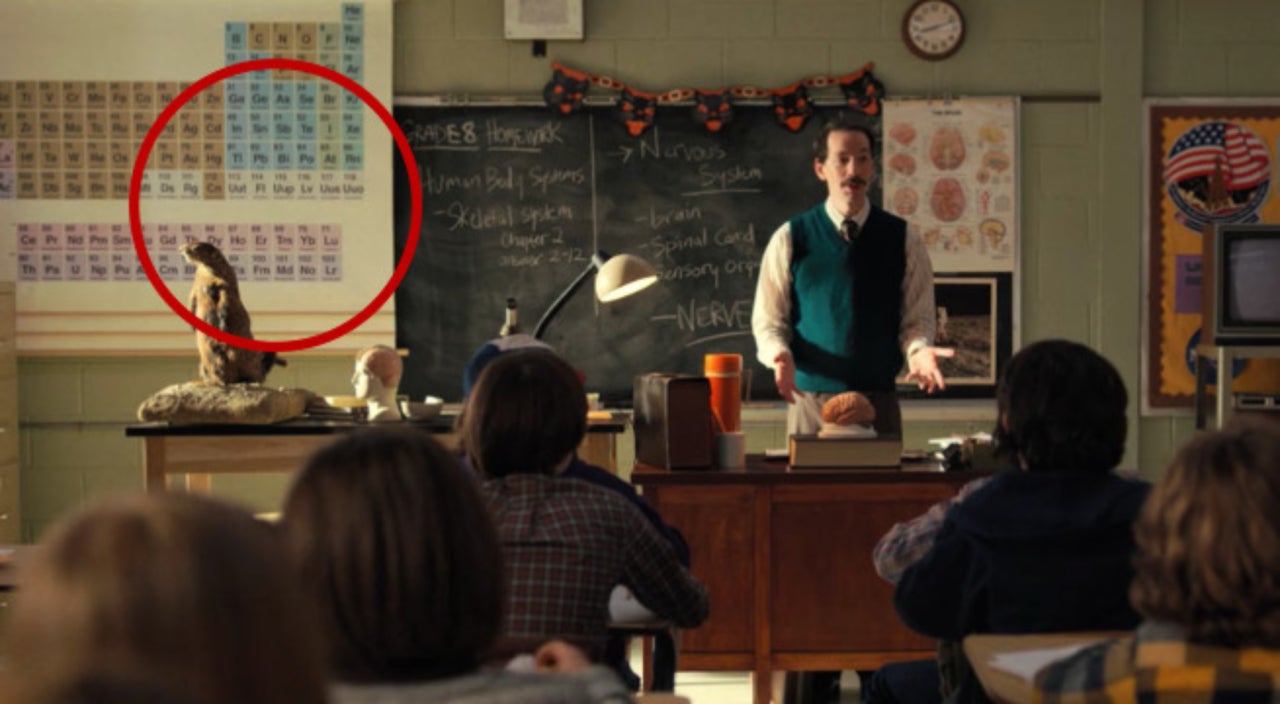 Stranger Things was based in1984 and feature 9 elements in this periodic table that weren’t discovered till a later date. 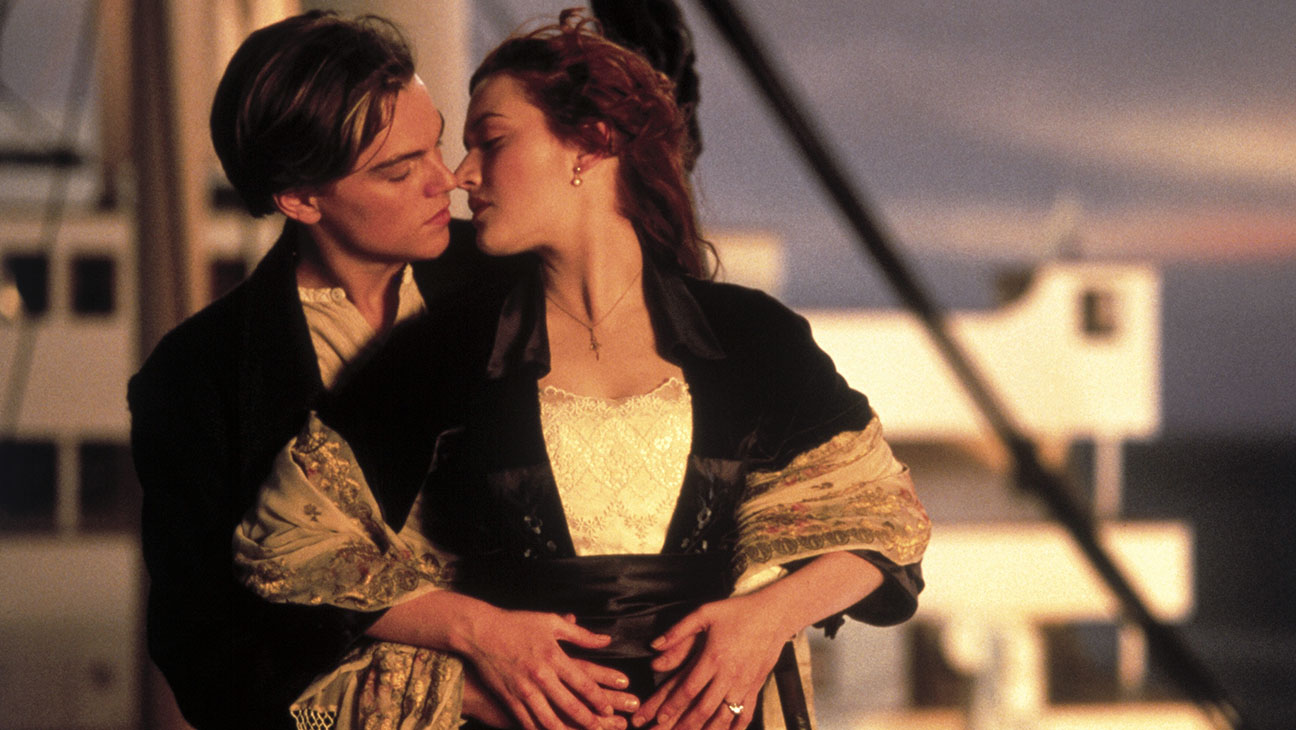 In Titanic, Jake tells Rose a story about him and his father ice-fishing in Lake Wisconsin to stop her from jumping. But, Lake Wisconsin didn’t exist when Titanic sank in 1912. The lake was created in 1917.

Remember the song ‘Fat Bottomed Girls’ the Queen performed in 1974? The song was actually released in 1978.

Pirates Of The Carribean: On Stranger Tides.

The movie is set in the 1720s and so the Union Jack shouldn’t have this flag. The red diagonal cross was added to the flash later in 1801 when Ireland joined the UK. So, the diagonal red cross should be just a diagonal white cross. 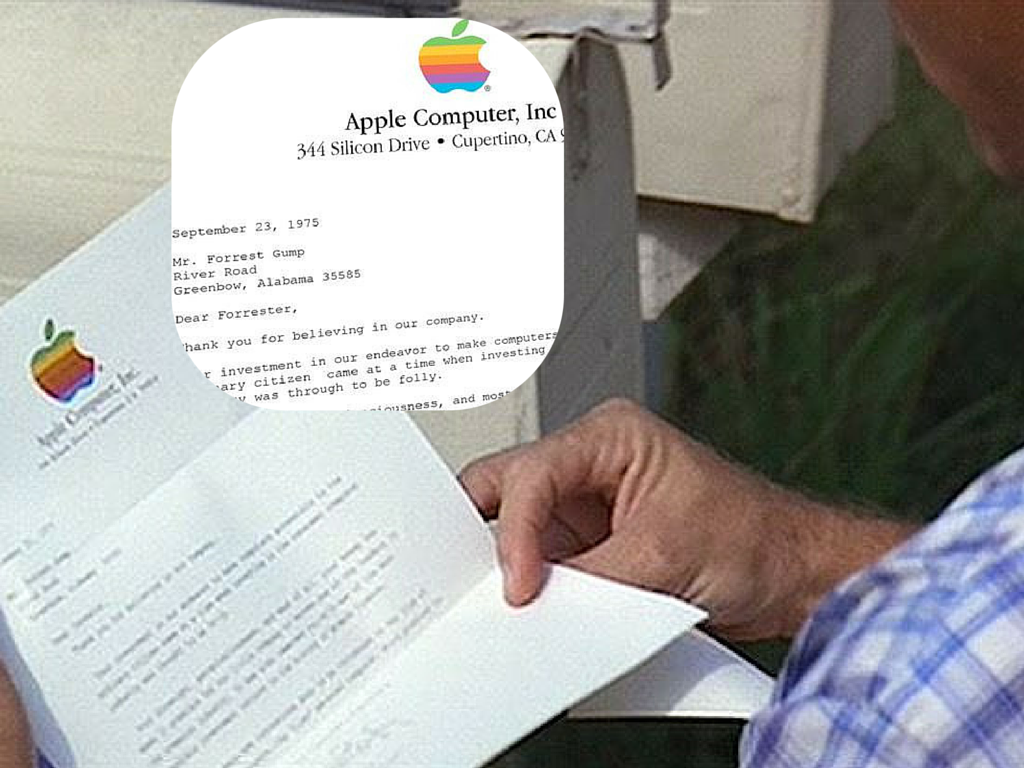 In the show, Forest Gump, Gump, received an Apple congratulations letter in 1975. While Apple was founded in 1976 and by 1977 was only running in Steve Job’s garage. 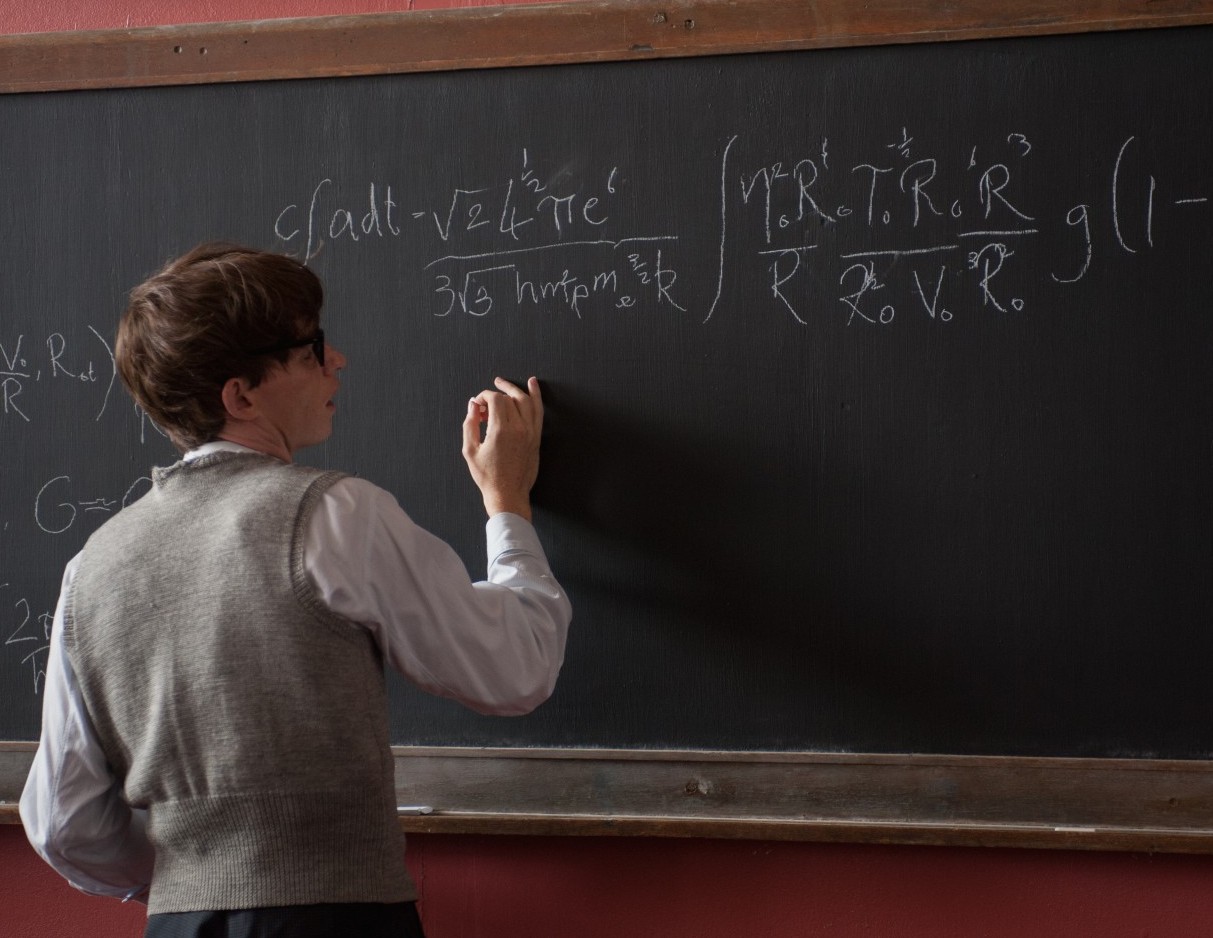 The Blackhole was referred to as Black Hole in 1963 when the concept had emerged but was called ‘Singularity’. It was only after 1967, that the term ‘Black Hole’ became famous.

HBO Changed ‘Chernobyl’ From The Real-Life Events In These Ways

These People Show Us How Self-Irony Works