Sarcasm.co
Home Celebrity Fans Are Devastated As Friends Are Reuniting, But Only In The US!

The long-awaited Friends reunion special won’t be available outside the US!

All the fans of the most iconic television show Friends, there’s something you have to know. There’s the reason why the Friends Reunion Special will not be airing outside. It is because the upcoming episode will be released on HBO Max. HBO Max is a service accessible just in the United States. 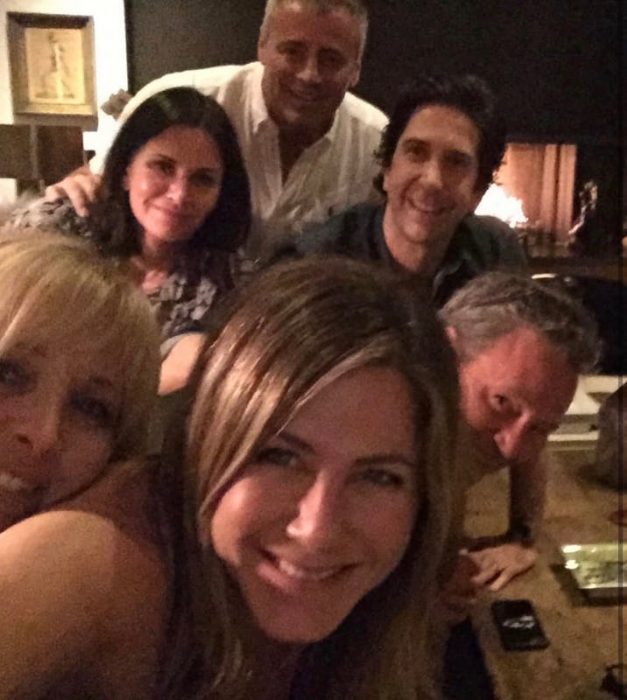 Moreover, the special unscripted episode of friends is conceptualized such that it is more into reality. This will boost the launch of the American video-on-demand streaming service, HBO Max.  The episode is will be airing in May 2020. 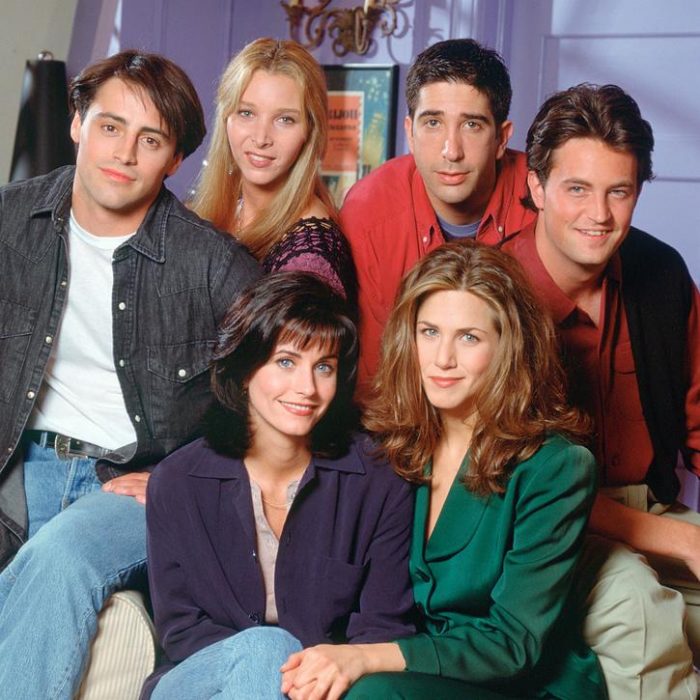 All the 236 episodes of the Emmy winning series will be available on HBO Max.

It was one of the most-watched series on Netflix, While HBO Max had to pay an amount equivalent to ＄425 Million for the rights of a sitcom.

There is no absolute information on whether or not will HBO Max release the same elsewhere!

VPN will be of no use here. The Virtual Portable Network will not give us viewers access to HBO Max. This is because it’s not as easy to hack into a US-based payment subscription services. 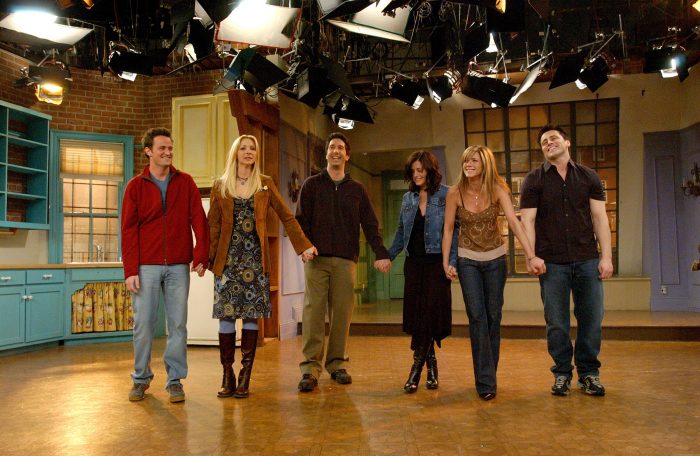 It sure is a struggle for all our friend’s fans across the world to watch the same. Even though there are always ways! There’s no way for us to miss this special Friends Reunion…