Sarcasm.co
Home Humanity 11 Fermi’s Paradox Solutions That Will Make You Have An Existential Calamity

Fermi’s Paradox is quite a controversial thing and there are no real&proven solutions to it because no one(except the Area 51) can proudly conclude the existence of aliens or vice versa but today we are counting 11 Fermi’s Paradox solutions that might give you a headache.

1. We’re living in a simulation, so our reality is whatever the programmers decide it to be 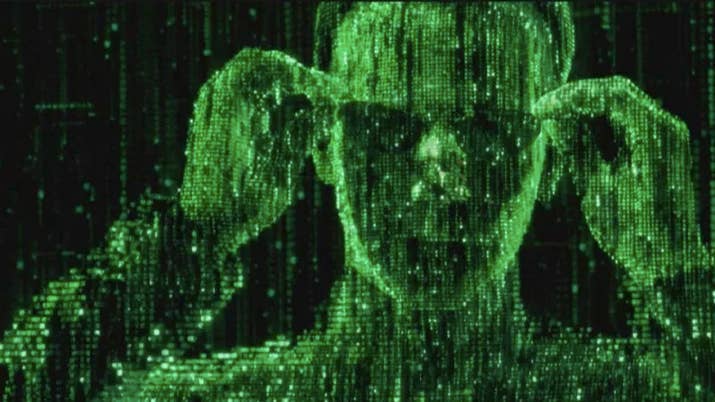 Perhaps some higher beings created a simulation and we’re a part of it. Maybe this virtual reality was made for research purposes, or perhaps it’s a simulated planetarium of sorts. Either way, if the creators don’t encode aliens into it, we’ll never encounter ’em.

Advanced beings are studying us from afar instead of interacting. There are many reasons why they might choose only to observe, whether it’s because they’re waiting for us to meet particular criteria as a civilization or they simply want to observe us in our natural habitat without knowledge of their existence.

3. Aliens exist but they’ve made themselves undetectable

Perhaps it’s to avoid potential danger if they’re discovered. Maybe there are vicious predators lurking throughout the universe and advanced beings don’t want to be found by them.

4. Advanced beings are so far ahead of us that they see us as a primitive species

Neil deGrasse Tyson compared it to the way humans view chimps. He says humans and chimps share over 98% identical DNA, yet we’re significantly more intelligent than them. Humans create art and develop technology, but chimps can’t, despite only being a small percentage different. So what if there were aliens 1% different from us in the way that we are from chimps? This is one of those solutions which many people believe.

5. Advanced beings learned how to upload their consciousness to a simulated universe so they’re too busy enjoying that to spend time interstellar travelling

“Matrioshka brain” is a theoretical “megastructure surrounding a star.” It’d have enough computing power for an entire species to “upload their consciousness and exist in a simulated universe.” This would mean one could potentially experience “an eternity of pure ecstasies without ever being bored or sad.” If that type of technology has been achieved, aliens certainly won’t be cruising around space searching for others.

Life can only happen under particular, improbable circumstances, so intelligent beings are out there, but they’re so uncommon that it’s extremely less likely we’ll cross paths.

7. Intelligent civilizations’ life spans are so short (compared to the age of the universe) that they don’t overlap 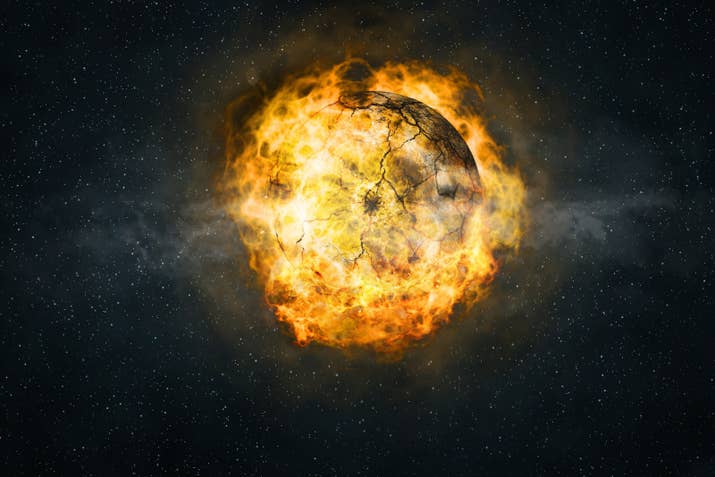 Reddit user matchstiq summed this theory up best: “The time span between when a civilization becomes capable of transmitting radio frequencies and when that civilization annihilates itself is so short that we seldom overlap.”

Humans just discovered radio waves in the 1880s, so maybe we’ll learn interstellar travel sooner than later and annihilate ourselves through war or some sort of technological accident shortly thereafter, leaving the next intelligent civilization to wonder where everyone’s at. 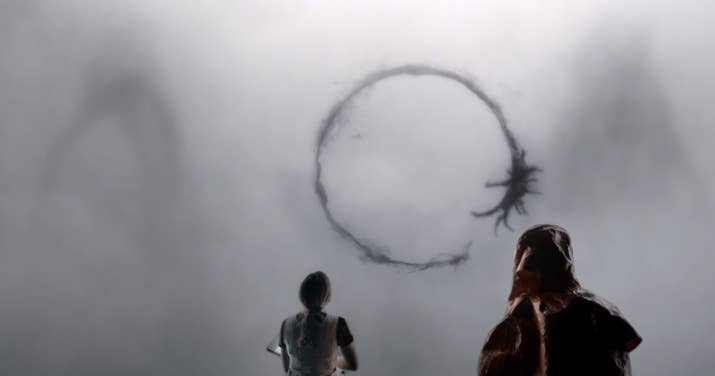 Imagine trying to contact someone by making a phone call to a fax machine or sending a text to a landline. Aliens could be sending out signals right this very moment and we’re just not listening to them the right way and if someday we can grab some signals successfully that might be the final solution to fermi’s paradox.

9. All advanced civilizations are listening for signals, not sending them 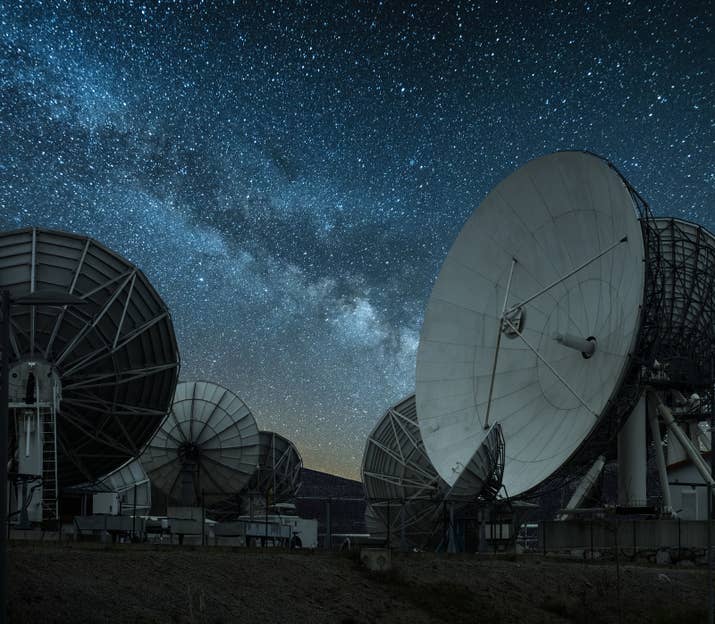 Imagine 10 people scattered across Earth several miles from one another. Each of them has a cell phone, but instead of dialling different combinations in the hopes of contacting one another, they just keep an eye on their respective phones, waiting for an incoming call.

10. Alien existence has already been confirmed, but the general public is unaware 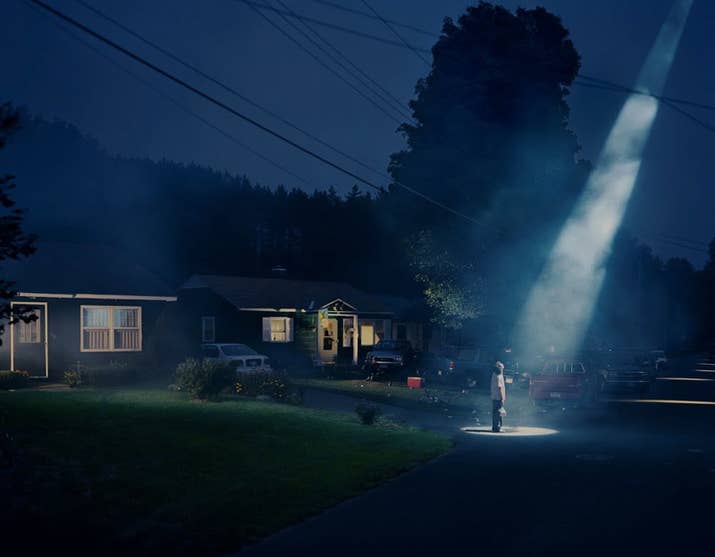 Plenty of folks claim to have seen or been abducted by aliens, but they’re not taken seriously. What if governments know of aliens but are withholding information from the masses? Surely there’s a concern that announcing their existence would lead to some sort of global hysteria, so maybe those atop the chain of command chose to keep aliens a secret.

11. Or life is so rare that no other intelligent beings exist. It’s just us 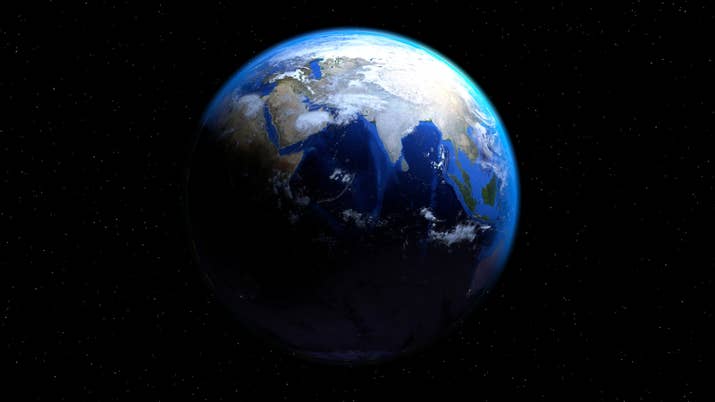 Somehow humans being in the universe alone isn’t any less disturbing than the other possibilities. It might not be as exciting other theories, yet it manages to be just as existentially troubling. This is one of those debatable Fermi’s solutions which most believe in.

The Smiling Puppy At The Dog Shelter Is Making Everyone’s Day!

The Coming True Of These Historical Predictions Will Blow Your Mind.

This Man Has Been Dressing Up As SpiderMan To Clean Trash