English a global language and is spoken in most of the countries and hence, a lot of people are a grammar nazi. A grammar Nazi is someone who is very attentive to correct grammar, we are very aware of the trivial, but the disdainful feeling when some native English speaker makes a blunder out of it even in basic sentences and words, online.

That is absolutely pathetic, but a grammar Nazi must have the idea to choose the battles to win the war, tell people of their mistakes only when they are completely sure themselves about what they are saying. Otherwise, the grammar Nazi ends up being completely humiliated and becomes a source of laughter for the rest everyone there.

Luke Skywalker is our hero for the day. Perhaps not satisfied with being the greatest Jedi in the entire life cycle, he takes down the grammar Nazis too. His real name is Mark Hamill. Impressive! 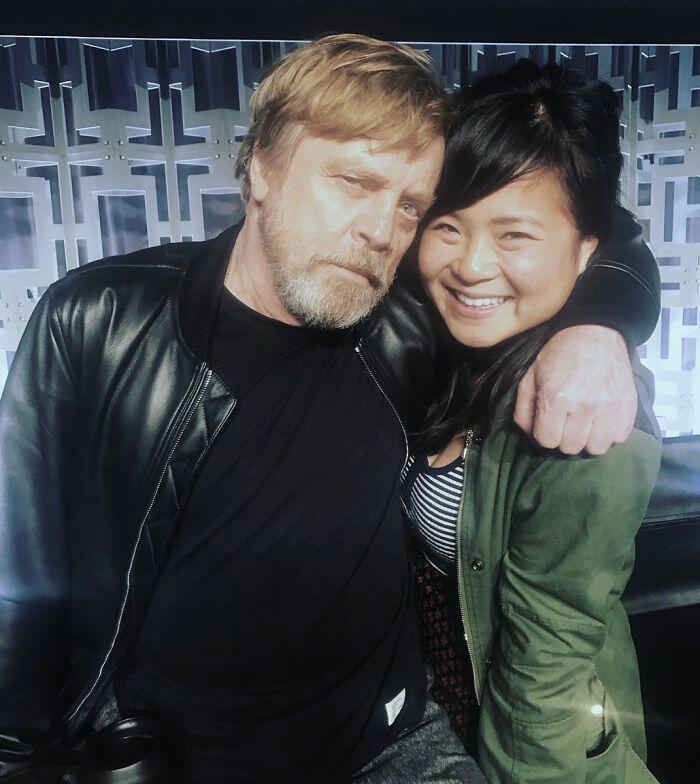 All of this started with an adoption tweet that he did appreciating his co-star of the movie Star Wars Kelly Marie Tran, which was full of love and appreciation for her work. A grammar Nazi had to interfere with the classic ‘your/you’re’ a correction. Hamill saw this coming and had a perfect response to it. He handled it like a complete pro. This makes people turn out a chain reaction of grammar geeking. Scroll down for the details!

Read More: 8 Real Struggles Only A Grammar Nazi Would Relate To! 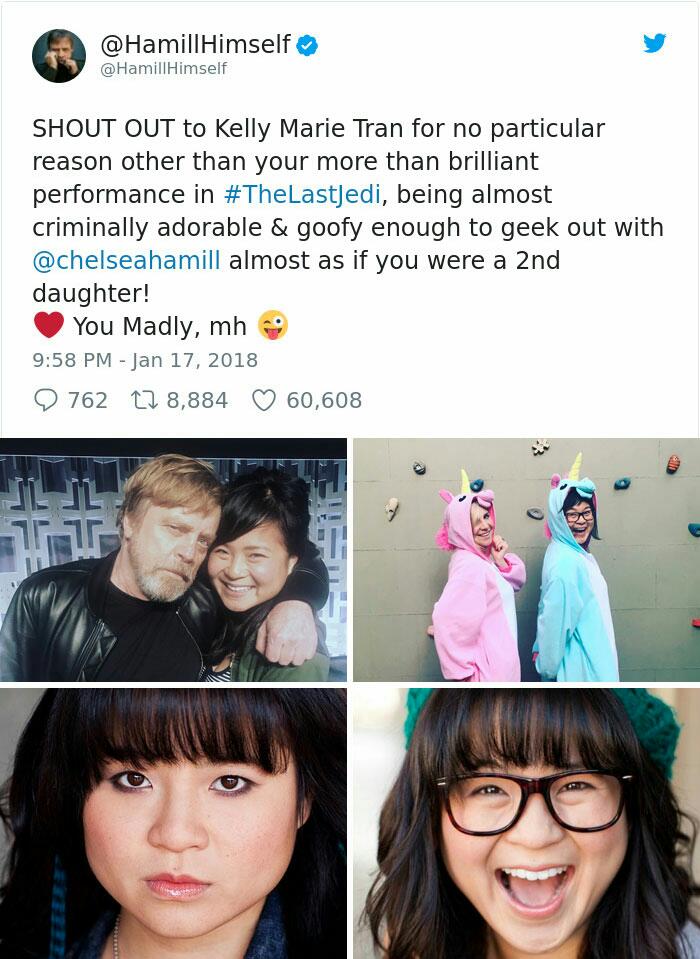 But we all know the internet; it won’t let you slip for your mistakes and will correct you every fucking time. 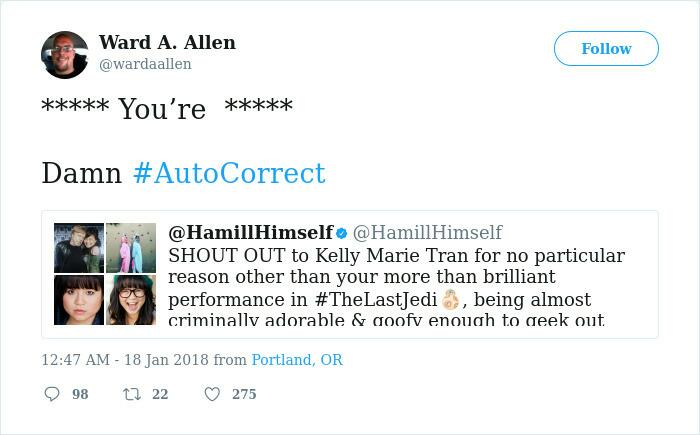 And Mark Hamill had come up with a perfect response as if already thought upon. 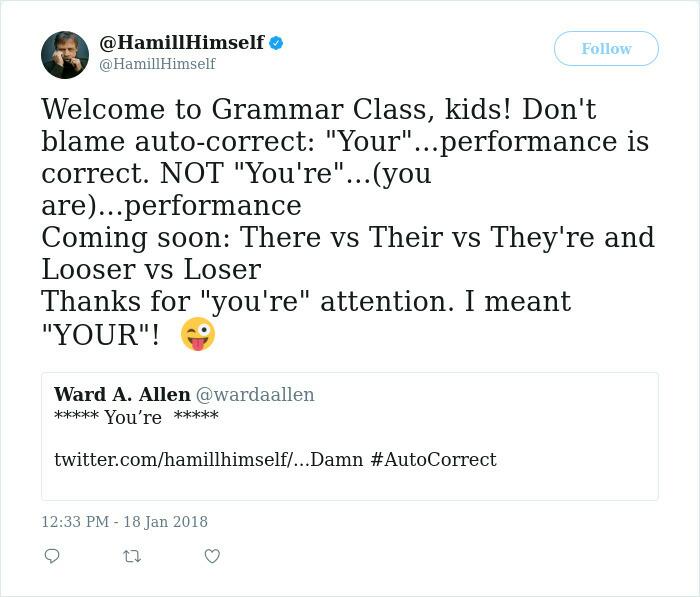 And guess what, Merriam Webster’s Dictionary had to comment, in the best way.

And guess what, even they were trolled!

And a very well Grammar Nazi thread on the Twitter comes up. 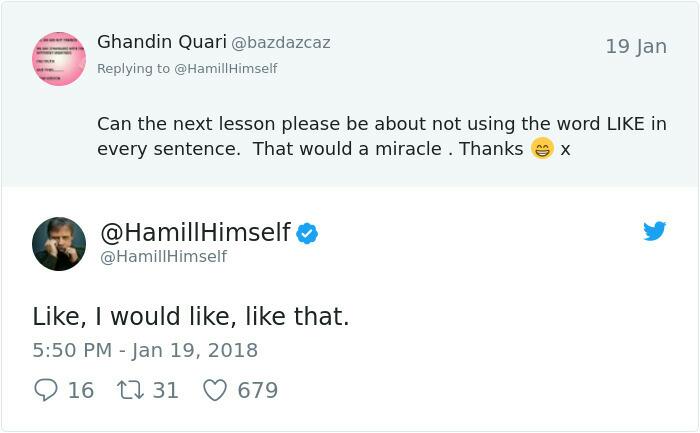 Well, sometimes it’s correct to blame the autocorrect, for the typing mistakes that we do daily, but sometimes, it serves the purpose and it gets annoying. Here the actor gave a shout out to the co-star and had a perfect response to what his grammar was questioned about, and he nailed it absolutely. Agreed?