The famous logos and symbols are not only meant for recognising their brands. They hold some kind of hidden message, which is not always easy to decode. The designers try to fit in as much meaning as possible in the given space. So let’s find out what they have to tell. 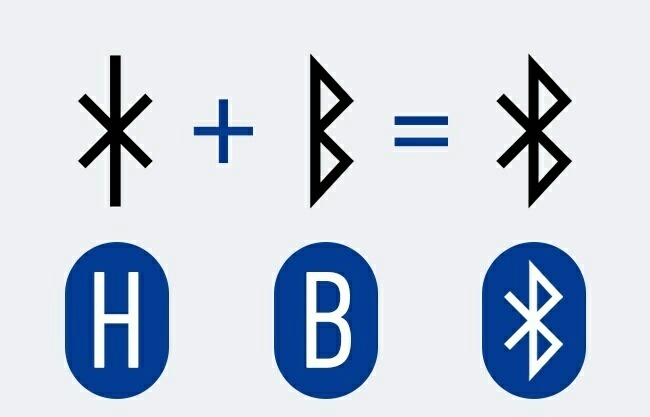 It is quite a story. King Harald Blåtand, who ruled Denmark in 10th century AD, is recognised for two reasons: For uniting Danish tribes into a single kingdom and because one of his teeth had a permanent blue tint, which earned him the name “Bluetooth”. Now as we know the Bluetooth technology performs the function of uniting devices within a certain range. The designers decided to use the analogue of his initial ‘H’ and ‘B’, which are Hagall and Bjarkan respectively.

If you know about the binary system, you would probably know that 1 means on and 0 means off. So that turned into symbols of a circle and a vertical line. 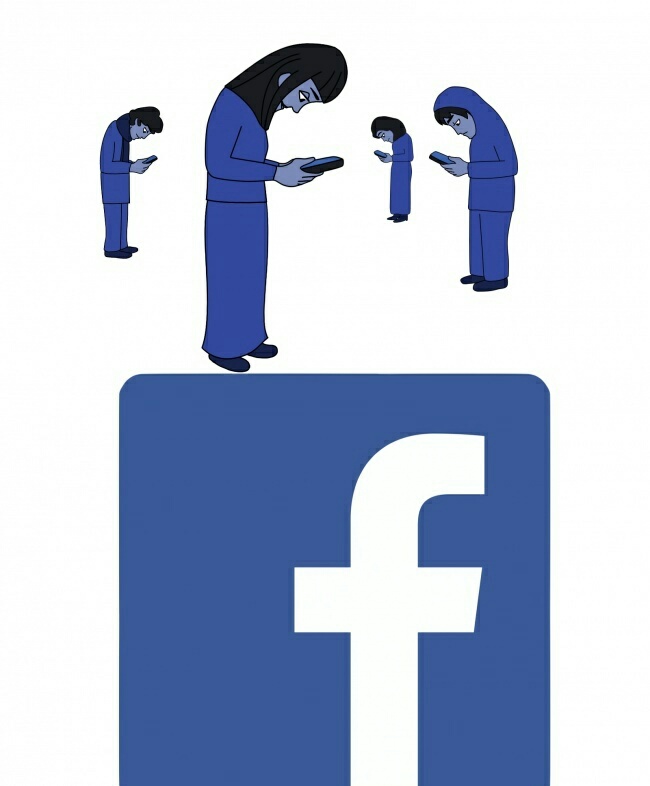 The image is self-explanatory. Facebook glues our eyes to its screen all day. 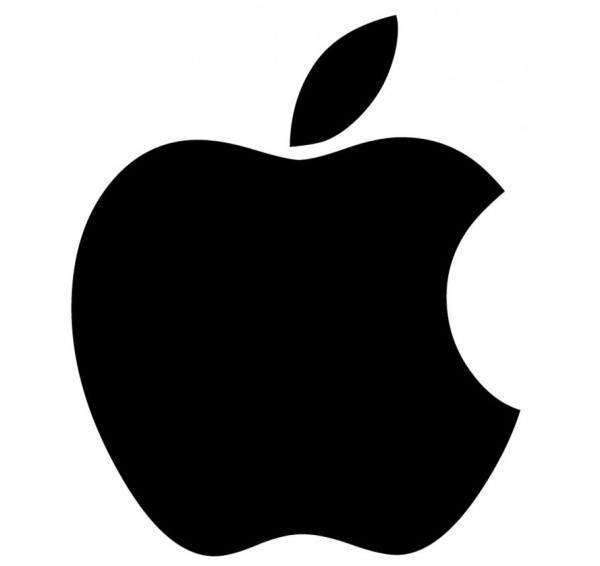 You must have always wondered about the reason behind the half-eaten apple in the logo. When designer Rob Janoff was designing one of the most famous symbols, he had a bite of the apple, he was drawing from. It suddenly struck him that “bite” sounds similar to “byte”. And that’s how he came up with the idea.

At one glance you might feel the arrow symbolises a smiling face which means Amazon wants to keep their customers happy. But that’s not the only meaning. The arrow also starts from ‘A’ and ends in ‘Z’, implying this online store sells everything. 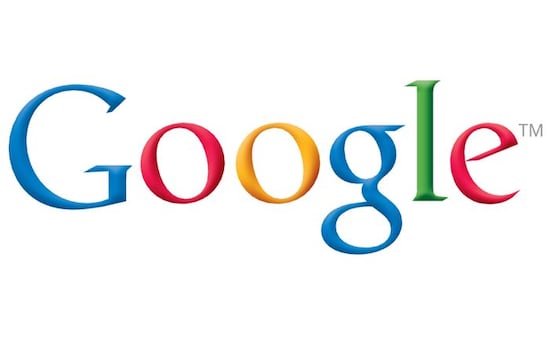 Have you ever wondered why such a global, famous company have one of the simplest symbols? This is done purposely to prove a point. The message is simplicity can be effective. But another noticeable thing is the choice of colours in the word. They started off with primary colours and then suddenly painted ‘L’ with a secondary colour, giving away a clear message that Google doesn’t abide by rules. 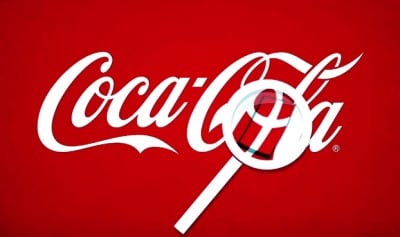 If you closely observe the ‘o’ you’ll find Denmark’s flag, which was honoured as the happiest country in the world. 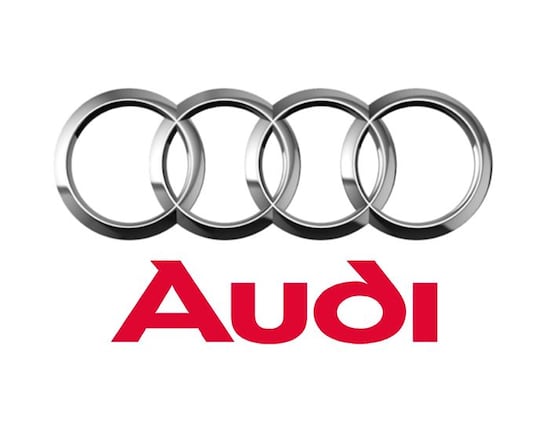 One of the most well-known symbols, the four rings are remindful of the four oldest car makers in Germany. These four companies, Audi, DKW, Wanderer and Horch bounded together in 1932 to form AUDI AG. 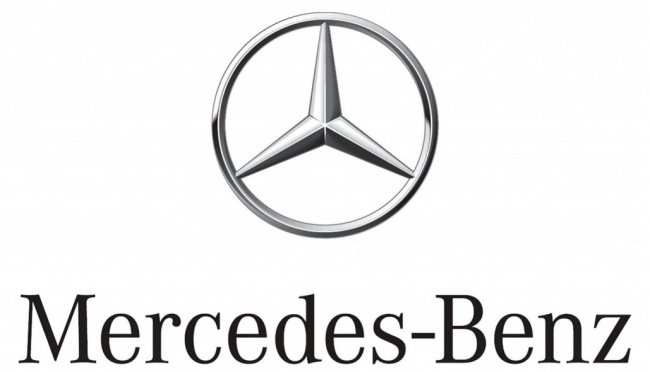 Clearly, the polished and edged symbol gives away the message of company’s confidence in its creation. Although the three-pointed star has another story to tell. It implies their superiority in all three environments- land, air, water. 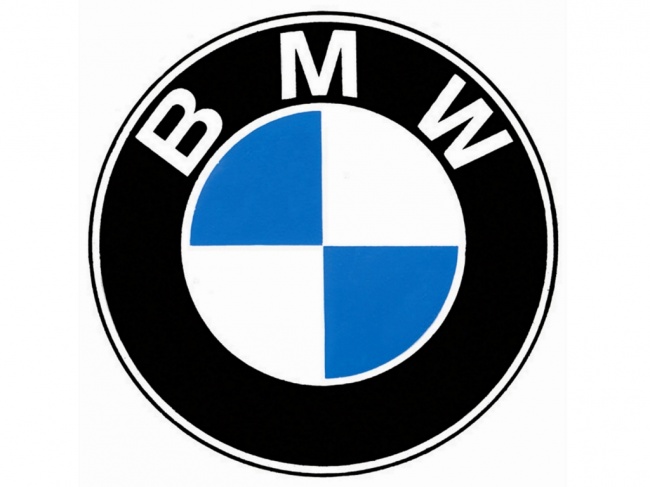 There are a few misunderstandings regarding the message the famous logo holds. As is already known, the company earlier was the manufacturer of aircrafts. So some people misunderstand the middle portion of the logo as rotating blades. Whereas actually, it is the checkered pattern of the Bravarian flag.

The space between ‘E’ and ‘X’ creates an arrow. Arrow, as you know, stands for speed and accuracy, which happens to be the principle guidelines of the company. 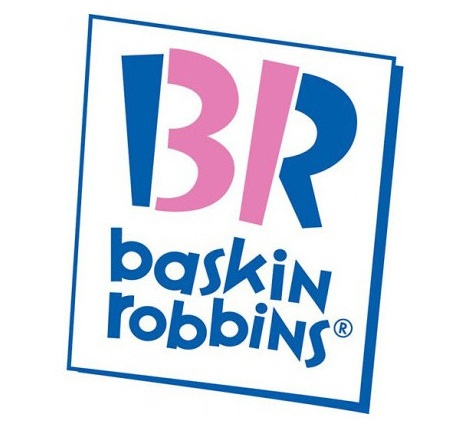 This logo is an interesting one. The parts written in pink symbolises the number 31, which is the number of flavours of ice cream this famous company offers.

These Pictures Of Friendships Prove That Friends Can Really Be Insane!