Sarcasm.co
Home Lifestyle 10 Green Technologies That Could Save Our Planet

In an era where the emission of carbon and other pollutants is at peak, the environment is getting worse day-by-day. This results in droughts, food shortage, climate change, and other abnormal environmental factors. It’s right to say that we humans have made the mess out of our planet. But, there’s still hope that we can use the in-hand technology to secure our world’s future. Many environmental pioneers have pledged together to make sure we save the beauty of our big blue planet. These green technologies are just our first step towards a better tomorrow and to make it work, all of us have to understand our part of the job. 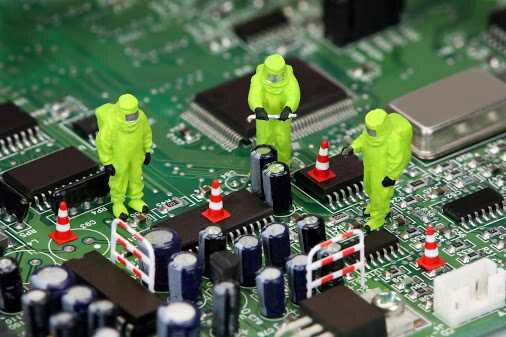 Via
Motherboards and various other circuitries are different from what they look like. They may have precious and rare materials which we can recycle to use next time. Find an e-waste recycling dump nearby before throwing your electronics. 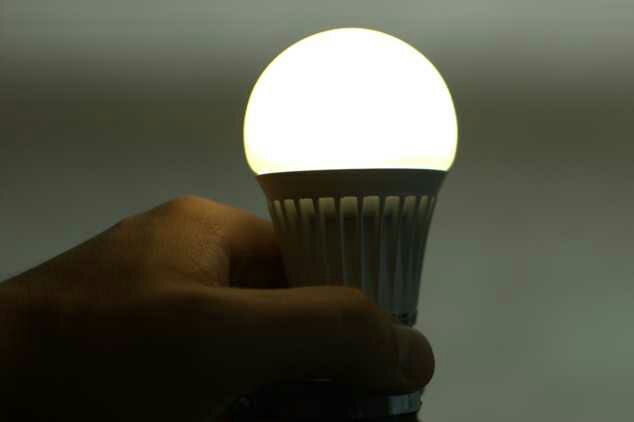 Via
The LED lights were commonly in use for decorative purpose. However, advancement of technology has developed white LEDs that lasts 50 times more than an incandescent bulb. 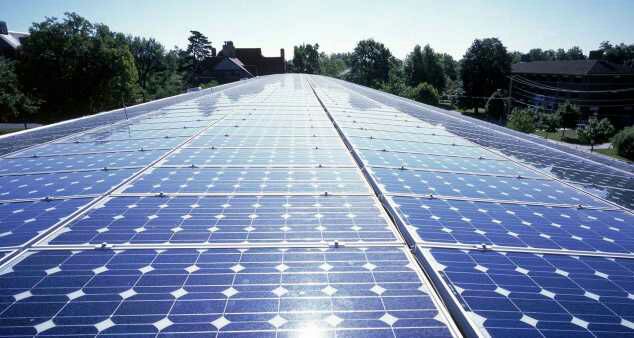 Via
Here’s a fun fact. The Sun throws away more than enough energy on the Earth per hour than we actually require. We just need to find a way to collect and use it. Solar Cells might just be the perfect way to achieve this. If used correctly, green technologies like these can save the planet’s resources. 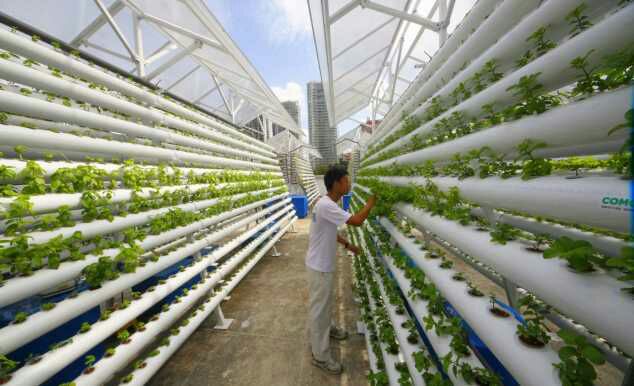 Via
The rapid growth of global population and expansion of cities will lead to a shortage of farmlands. We will eventually need to find another way to grow our fruits and vegetables. Vertical Farming is the process of growing crops in an automated and controlled environment. This process has a higher efficiency than usual farming. 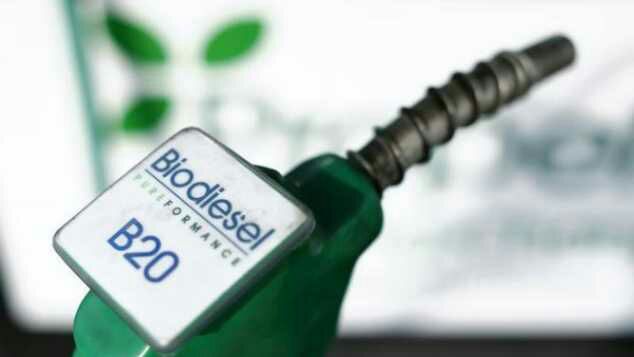 Via
It is an environment-friendly replacement of diesel which is made from alcohol-treated vegetable oil. Biodiesel reduces the carbon emissions to a greater extent and hence is one of the effective green technologies. At present, its primary use is in America. 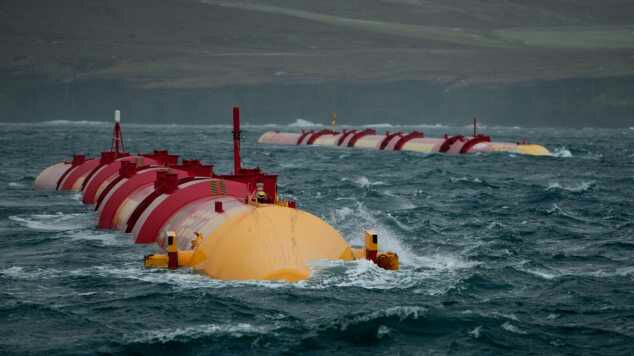 Via
It is a form of electrical energy which generates from the rise and fall of ocean swells. Wave energy is different from the tidal energy which uses tidal waves to generate power. 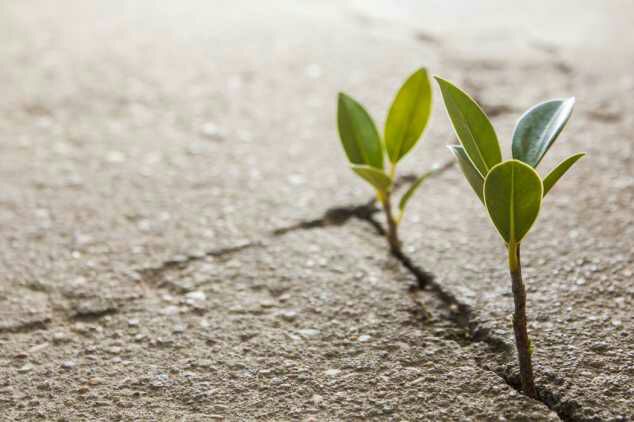 Via
Already in use in Holland, eco-friendly concrete contains titanium dioxide which can absorb smog and other impurities in the air. They can be useful in constructing buildings, walls, and things where we use normal concrete. 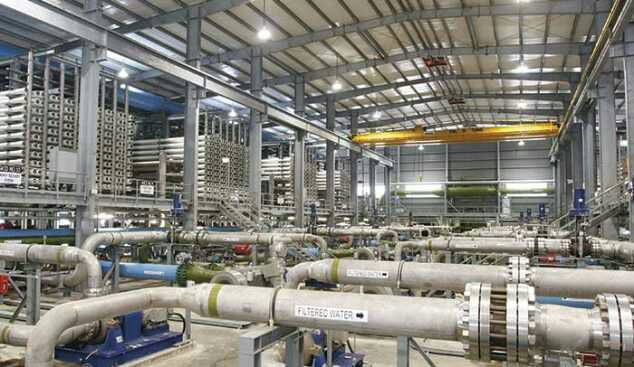 Via
About 78% of the Earth is covered by oceans, that brings us to the fact that we have enough water. But due to the saline properties, it’s not suitable for human consumption. Desalination plants can help us remove salt from the oceanic water, making it suitable for drinking and/or irrigation purposes. Keeping in mind the scarcity of water, this can come in handy to save the resources. 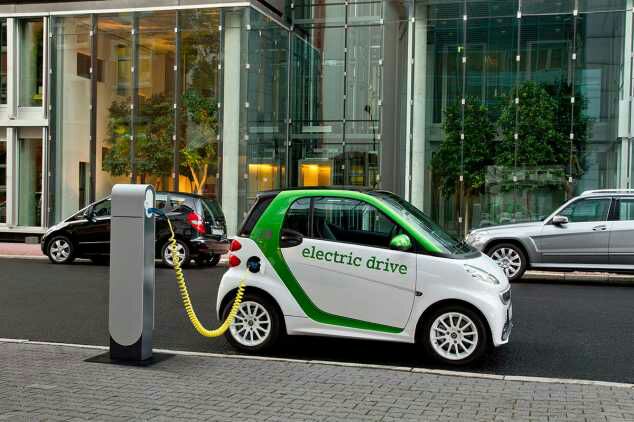 Via
Buses and cars contribute the maximum to carbon and other harmful emissions. Obviously, it’s not possible to completely shut down the use of four-wheelers. We can, however, switch to electric cars that have emerged as a convenient alternative. We can expect to see their full use within a decade or two. 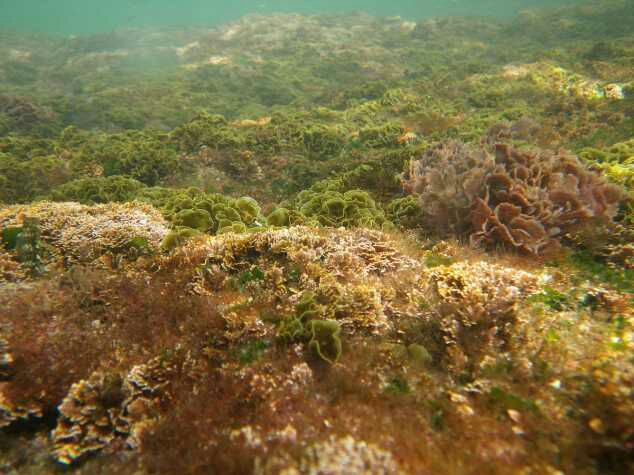 Via
The benefits of algae are often overlooked. These can be used as a biodiesel, fertilizer, and even as food. In some parts of the world, people include seaweeds in their diets. This is because various researchers have shown that algae can be used to produce a oil having a number of health benefits.

ABOUT US
Sarcasm is your news, entertainment, music fashion website. We provide you with the latest breaking news and videos straight from the entertainment industry.
Contact us: [email protected]gihoodmedia.com
FOLLOW US
© Sarcasm . Managed by Digihood Media Pvt Ltd.
MORE STORIES

Look At The Unbelievable Consequences When People Who Stopped Drinking!