Harry Potter has been our childhood and there is no arguing that. You won’t find a single teenager in your life who don’t know what Harry Potter is, regardless of them seeing it. When most of us saw Harry Potter we were just kids, much like Harry or Hermoine at the age they were shooting the epic movie series. The question arises that where are these kids now, who are they now after their childhood success and what are they doing with their lives.

Below is the child Harry Potter cast all grown up doing something: 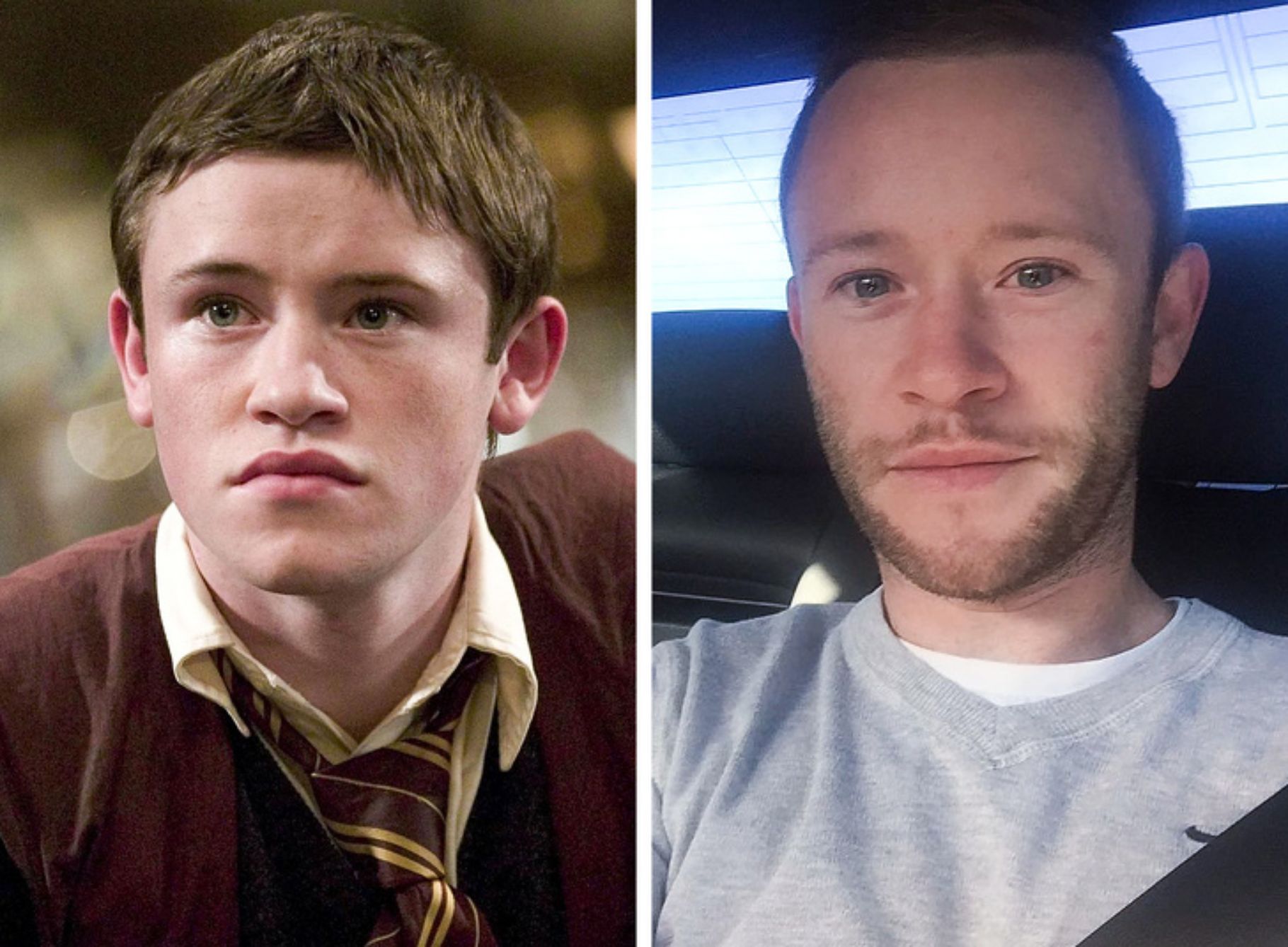 Murray is an Irish man now. He has been acting in movies since he was 6. He acted in a movie named ‘Yesterday’s Children’ and that led to him being selected for a role in Harry Potter that too without an audition. He is a horse enthusiast and regularly takes part in Horse races and has 6 horses in his stable. 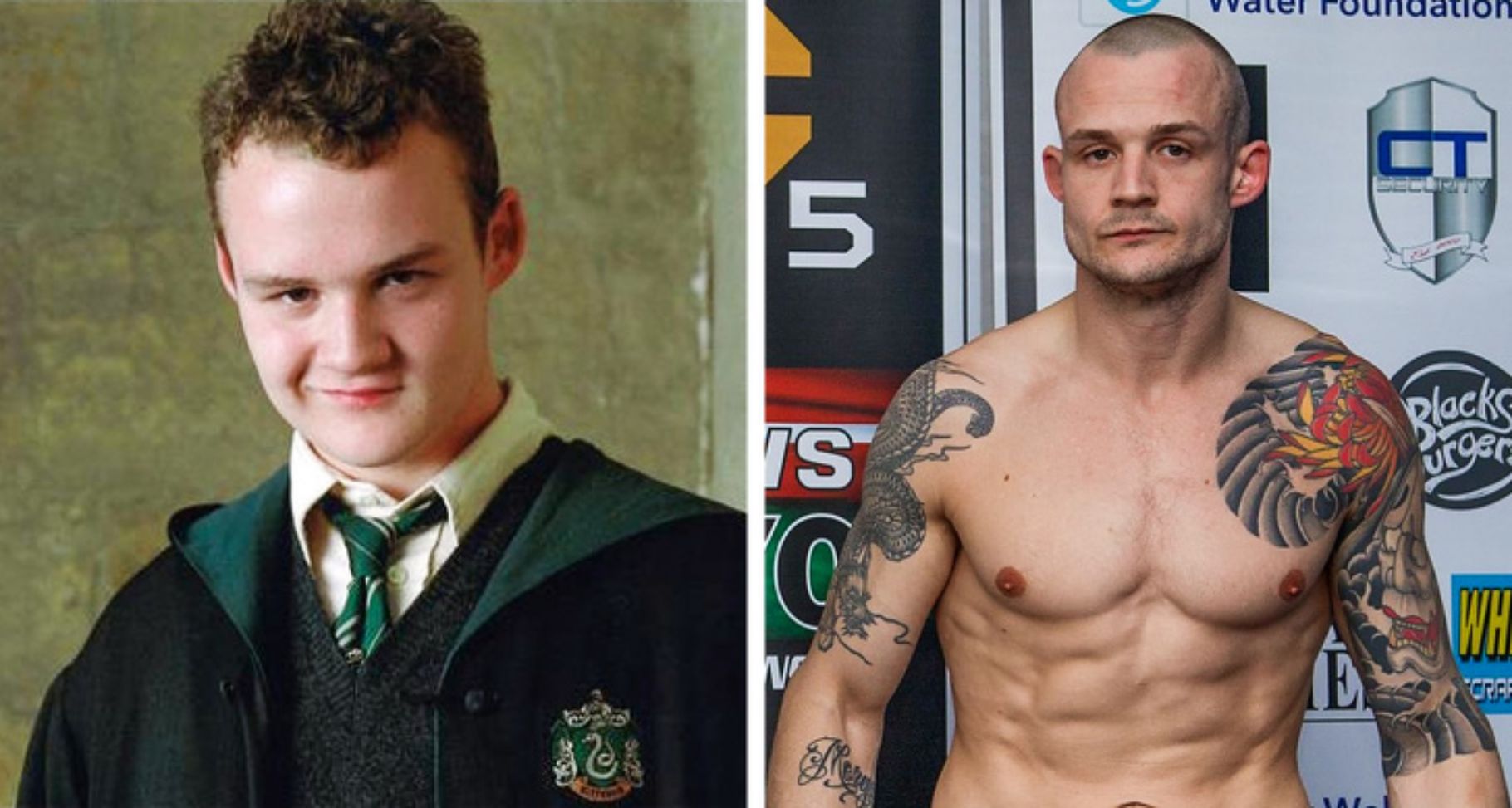 He acted as Draco Malfoy’s friend whom most people might have hardly noticed. He’s now a mixed martial arts fighter. 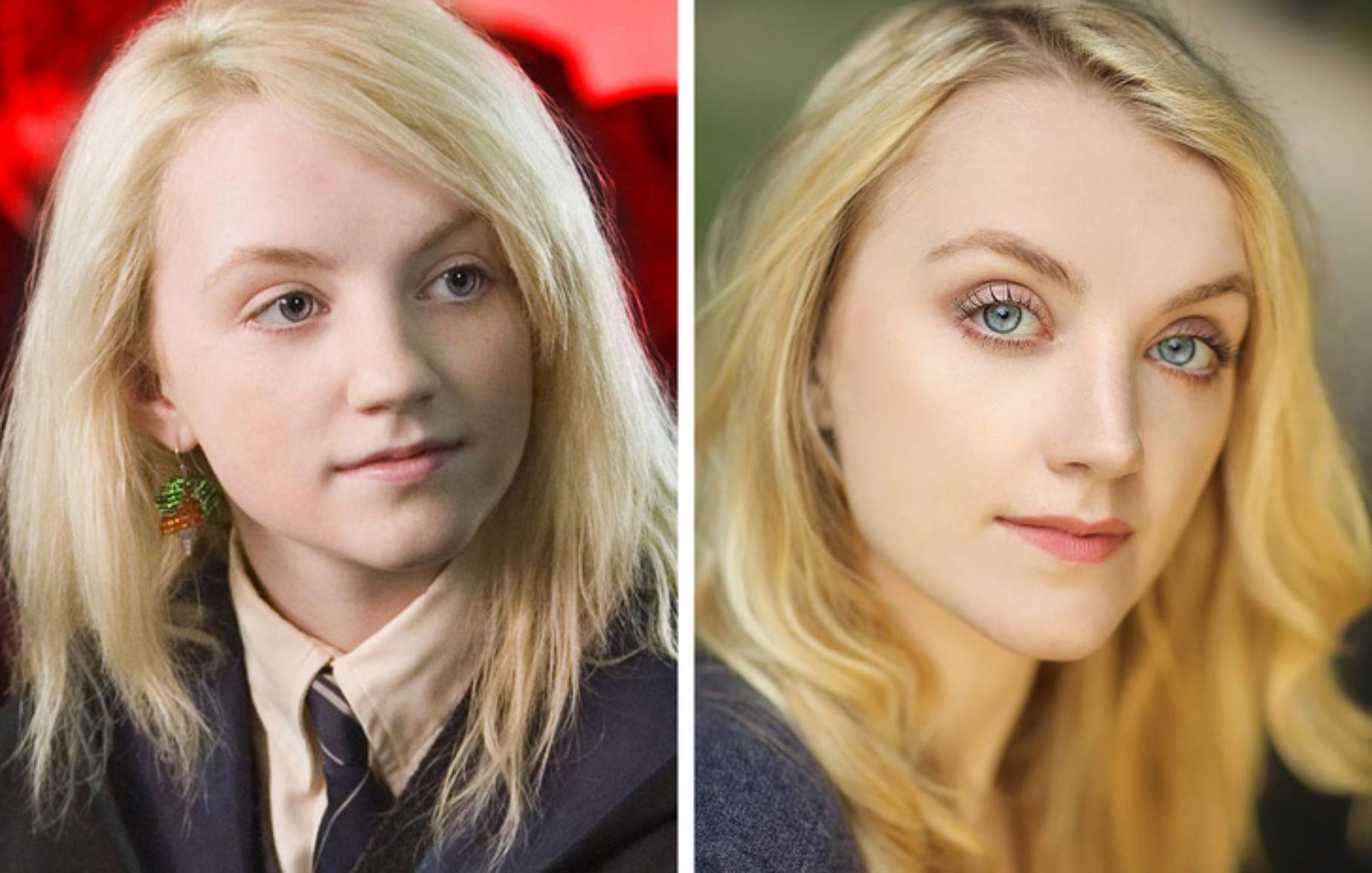 Luna was suffering from anorexia when she was 11 and wrote to J. K. Rowling which surprisingly she responded to, in which she mentioned she wanted to be a part of the Harry Potter series. She was later invited for an audition of the role which she bagged from an audition pool of 15,000 applicants. She has acted in 5 more movies after that. 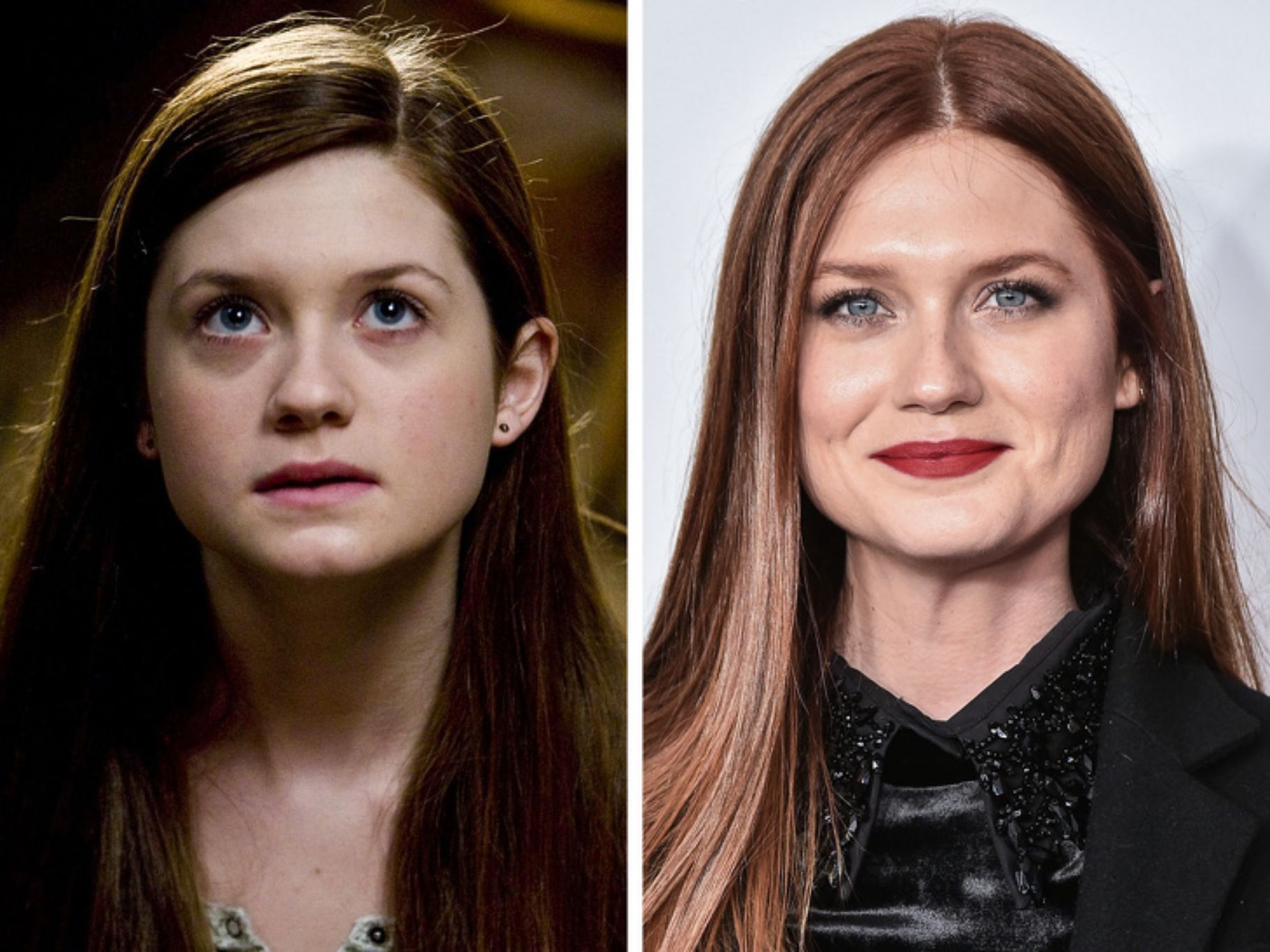 The love of Harry Potter’s life has a successful career with her starring in 13 movies after Harry Potter franchise and establishing her own film company where she fills the position of a screenwriter, film director, and film producer. 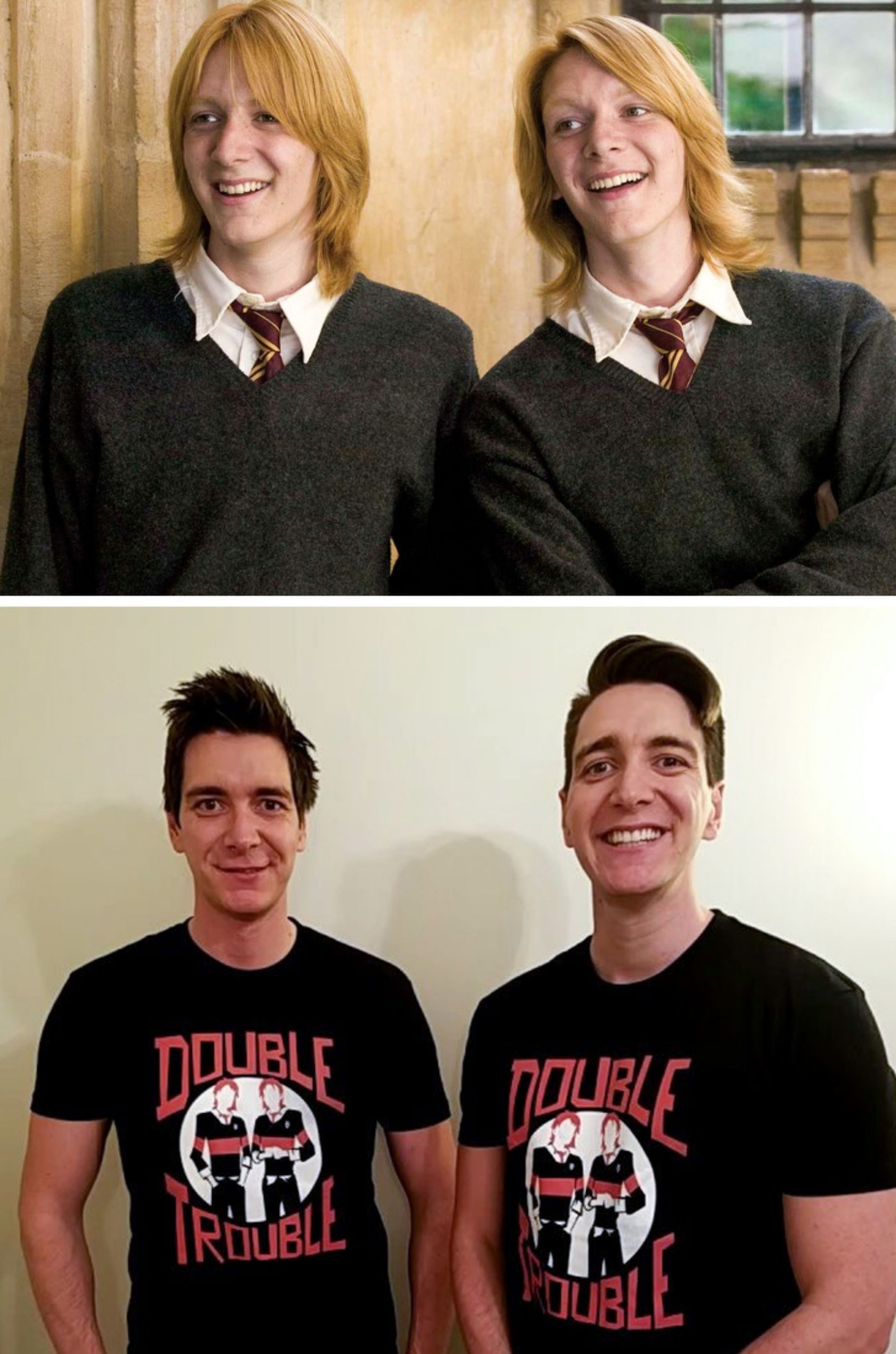 When James and Oliver Phelps’s mom read Harry Potter, she instantly fell in love with the book and realized her kids could act in the movie, her idea worked and James and Oliver Phelps passed 6 auditions to finally grab the role. Nowadays, they do acting in shows like ‘The Kingdom’, play golf, and do charity. 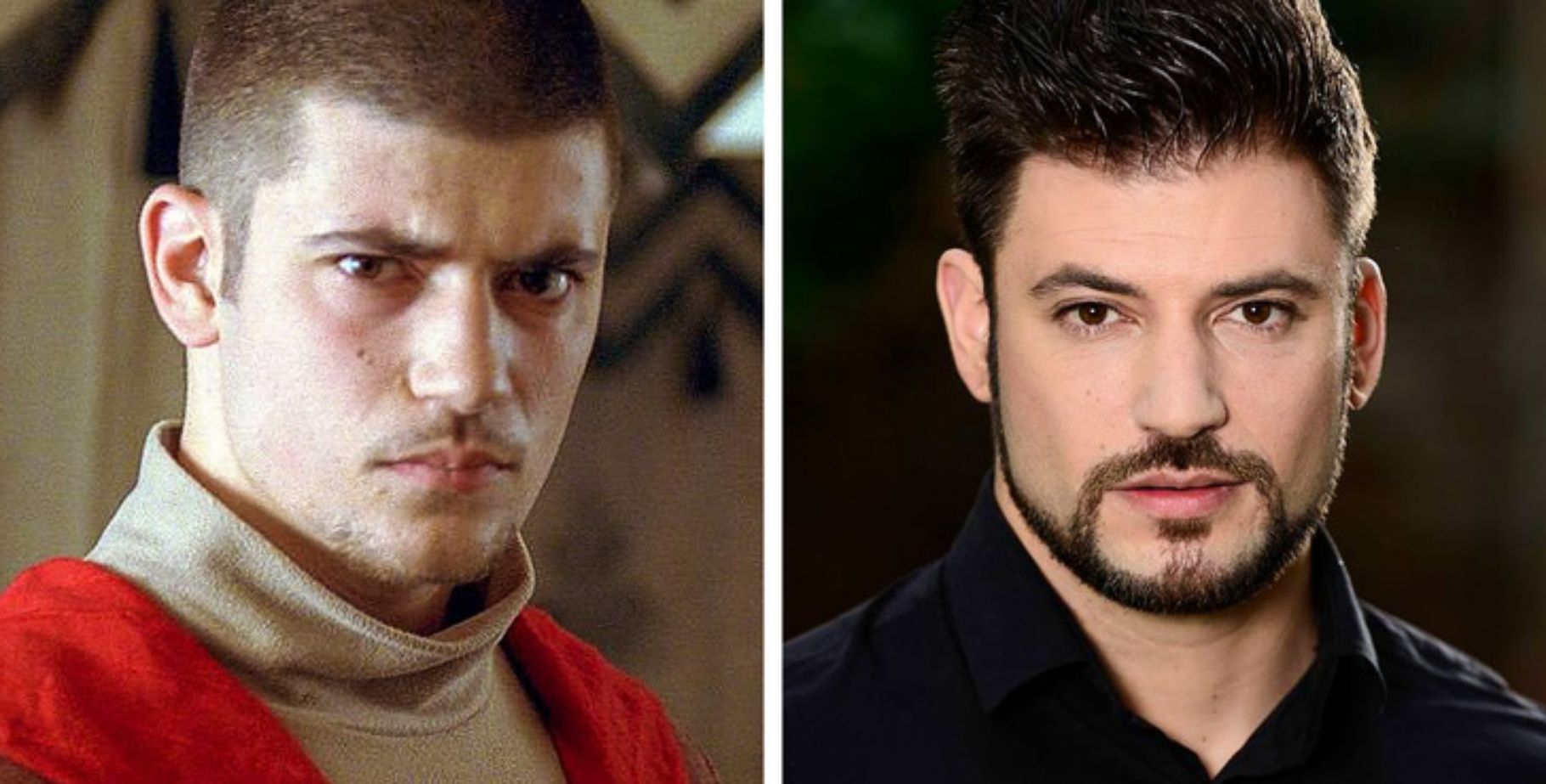 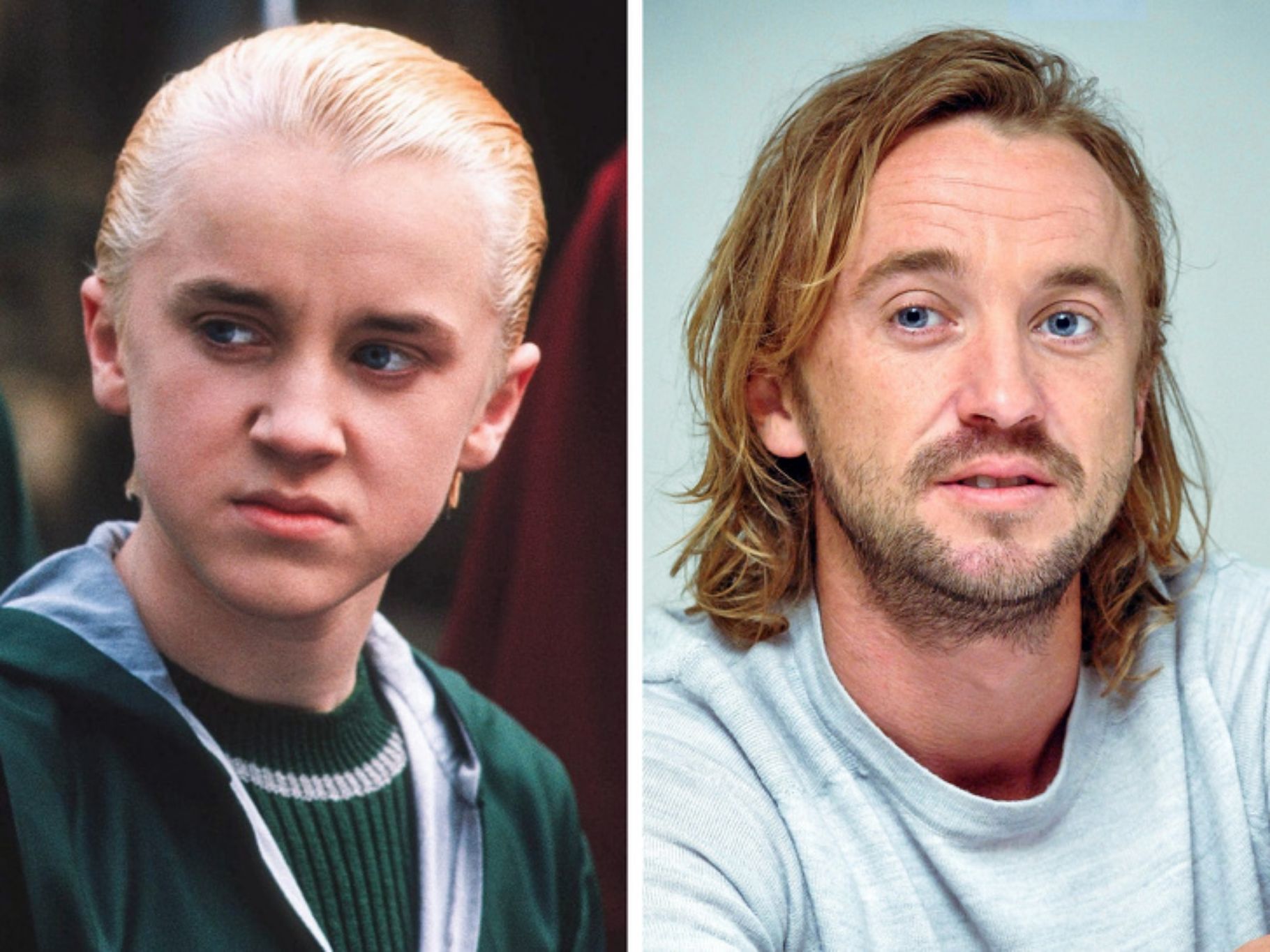 Tom is the enemy of Harry in the movies who turned to the good side later. But in real life he and Radcliffe and Rupert were friends, even Emma fell for him. He is a successful actor and we have seen him in many movies and some music albums. 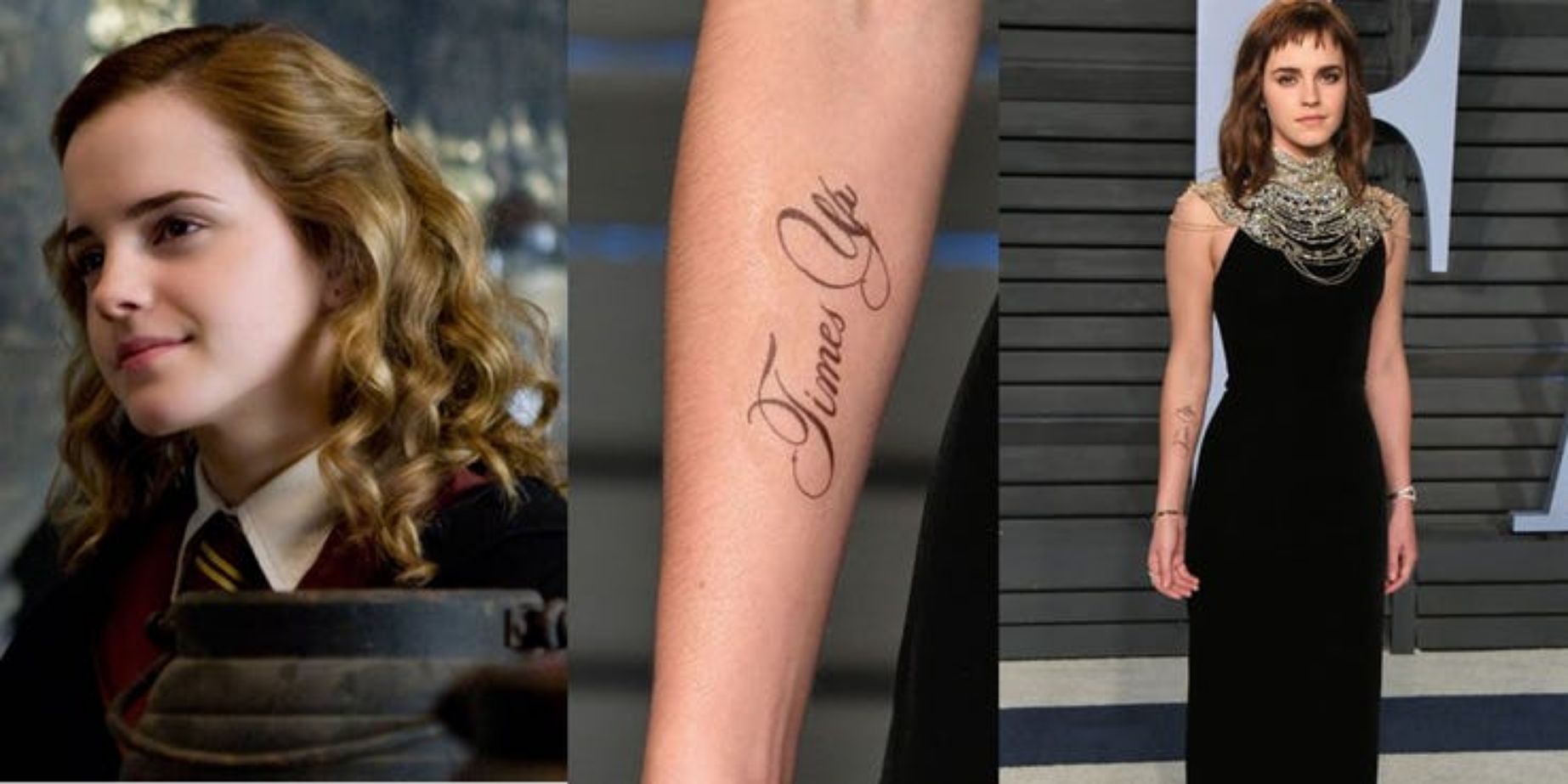 Childhood crush of many kids who grew up watching her play the role in the movie franchise. She is now a successful actress with her latest hit that won a global award as ‘Beauty And The Beast’. She’s the part of two major online campaigns i.e. HeForShe and Time’s Up. Currently, she’s dating Chord Overstreet. 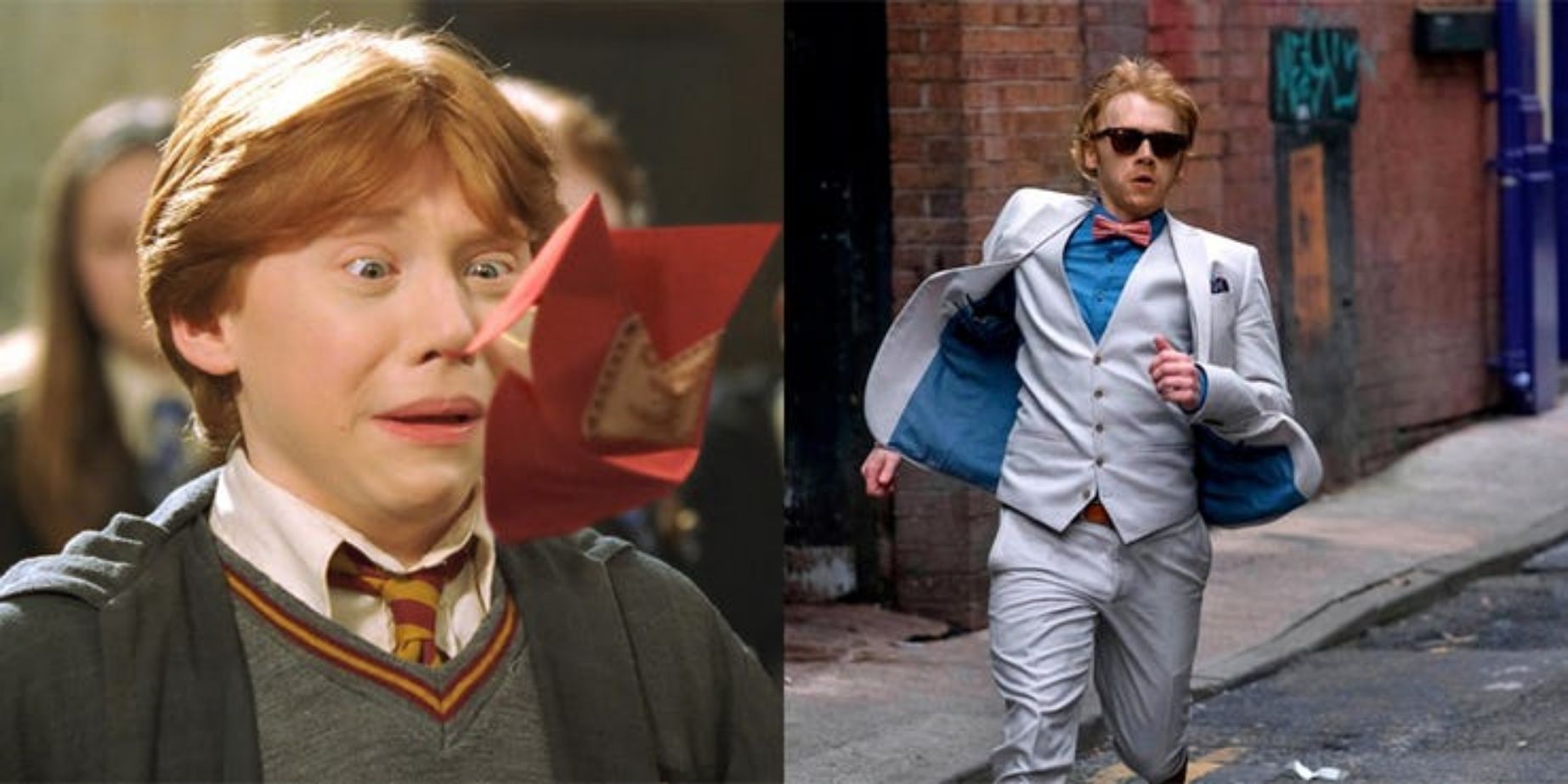 You might not know much about Ron from after Harry Potter because he doesn’t have a social media presence. You cannot double tap photos of him daily and know where he is. He has never created a Facebook account or so, he said in one of his interviews. Harry Potter franchise was a big part of his life and he didn’t want to do acting after that but he continued to do so afterward. Instruments of Darkness, Snatch are some of his not so big releases that gained critics ratings. 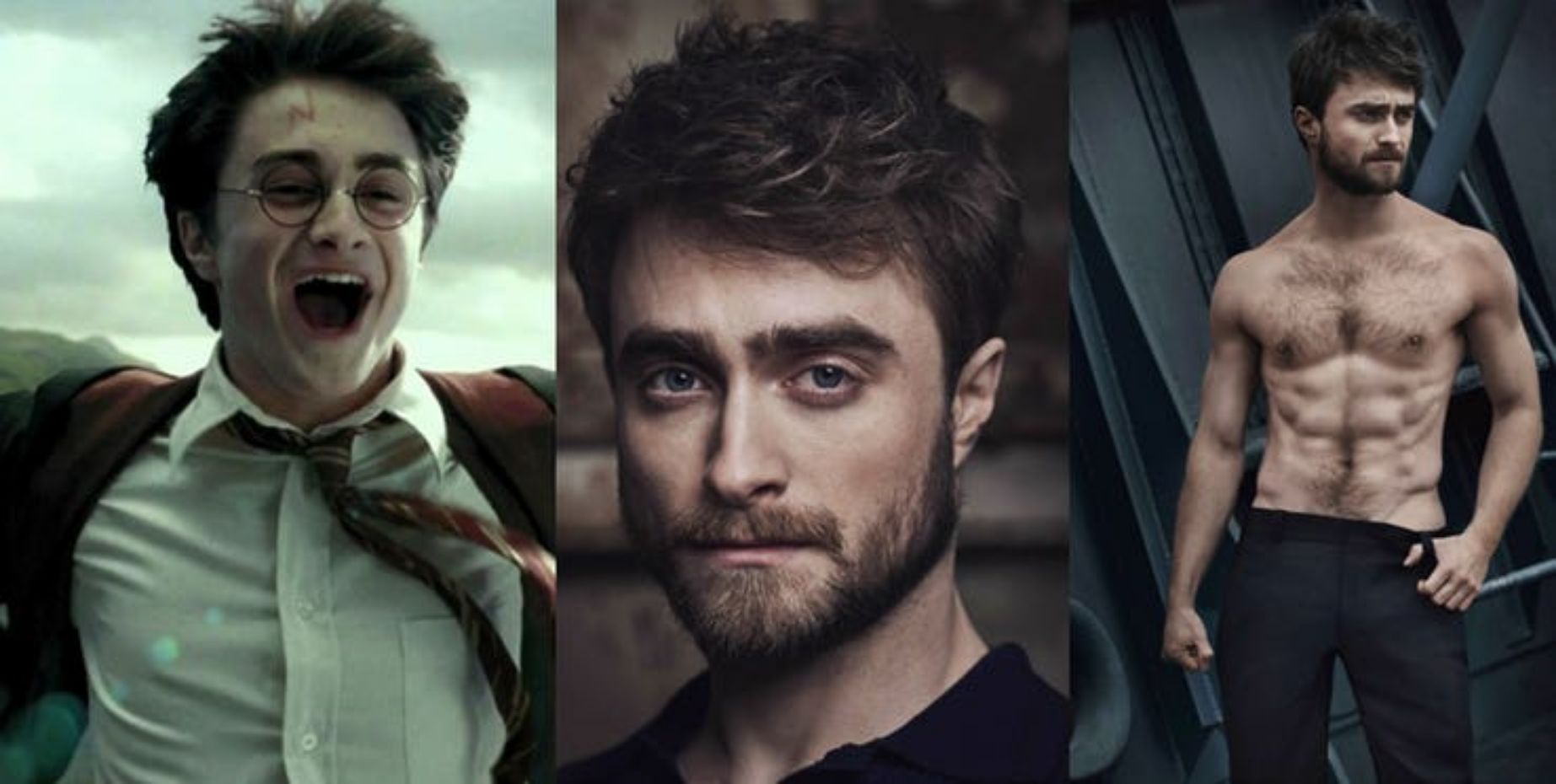 The lead of the movie is also achieving heights like most of the other kids did. He has acted in several movies after J. K. Rowling’s cinematic work came to the end. He has been a part of famous movies like Now You See Me 2, Imperium, Lost in London, etc. Just like Rupert, he also avoids social media and believes in private life.

These Hilarious Celebrity Photobomb Moments Will Leave You In Splits

Everyone Wishes To Have These Luxurious Things That Only Kardashians Can...