Sometimes you really want to see movies that are emotional and will make you cry. If you’re someone in search of a list of such movies, don’t worry, we have got you covered.

You may also like: Dubai And Its Obscene Luxury. These Pictures Will Make You Feel So Poor.

This movie is about a boy named Travis whose bond with his lovely pet dog, a Labrador retriever named Old Yeller kind of becomes tragic. 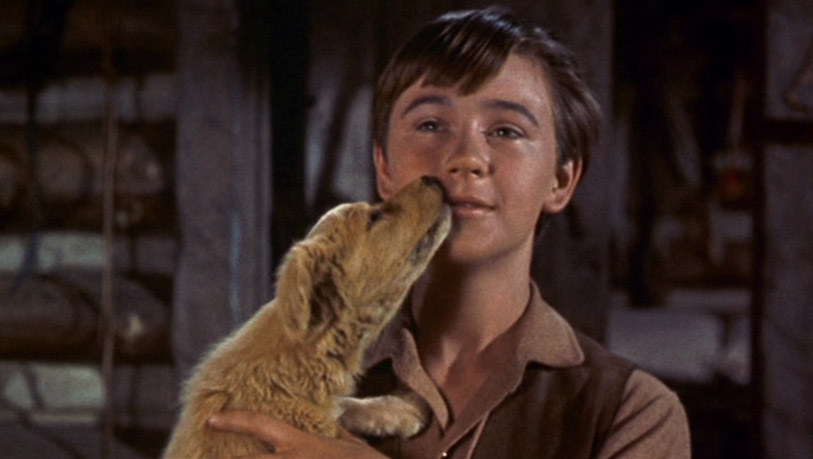 Imitation of Life, a very emotional movie directed by Douglas Sirk in which aspiring actress Lora (Lana Turner) and her daughter Susie (Sandra Dee) form a close relationship with Annie (Juanita Moore) and her daughter Sarah Jane (Susan Kohner) who are struggling with their racial identity. 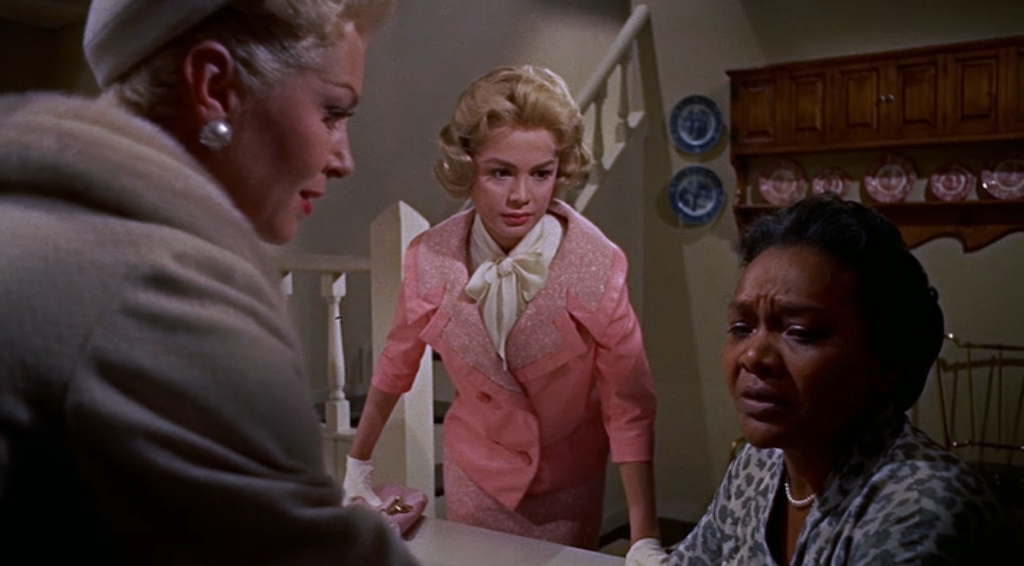 Directed by David Frenkel, this movie is about a couple who raise a difficult puppy named Marley along with their kids. 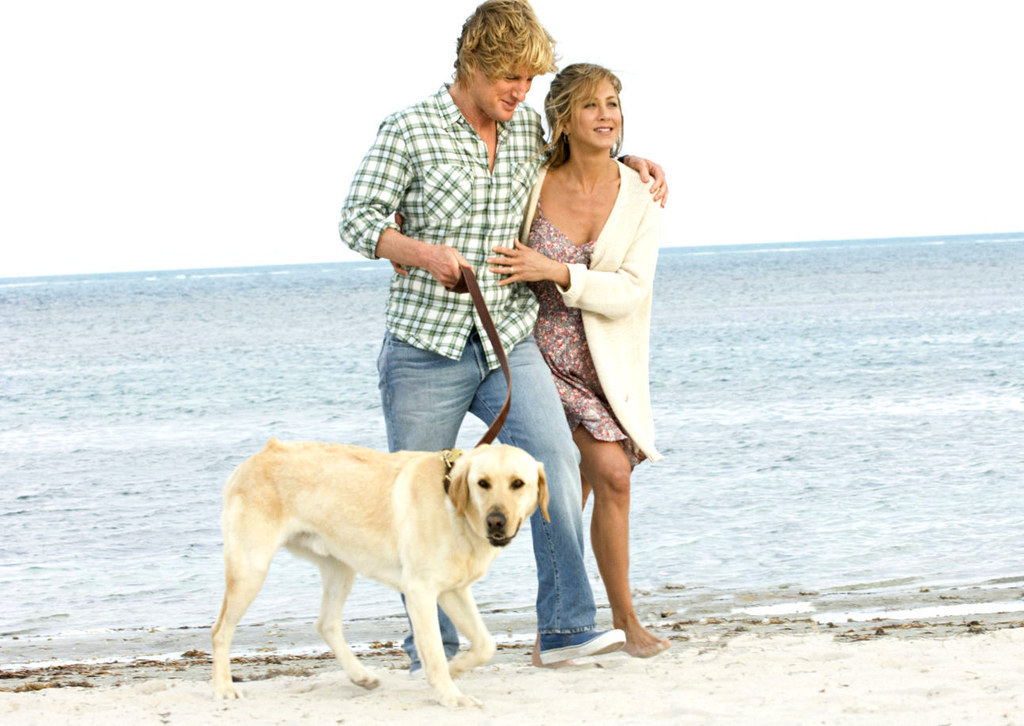 Wendy and Lucy is another story of a girl and her pet dog. When she gets stranded on an island in Oregon when her car breaks down and so she had to resort to shop-lifting because of being low on funds. The story is about her separation from her dog after she got arrested. 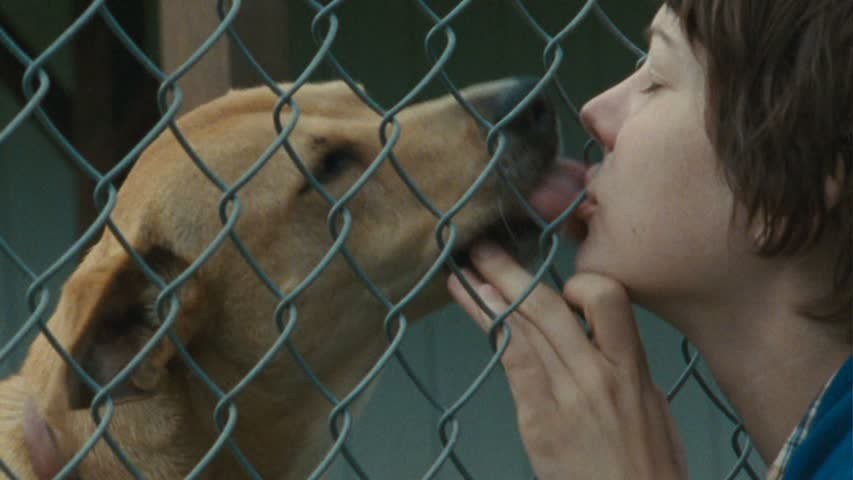 This beautiful story is about a gay rights activist and politician Harvey Milk who became the first openly gay person to be elected to public office in California. 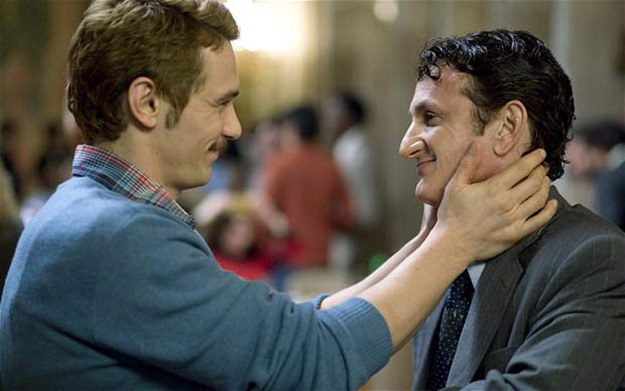 Son of Nazi commander befriends another boy in the concentration camp by his house in this beautiful movie. 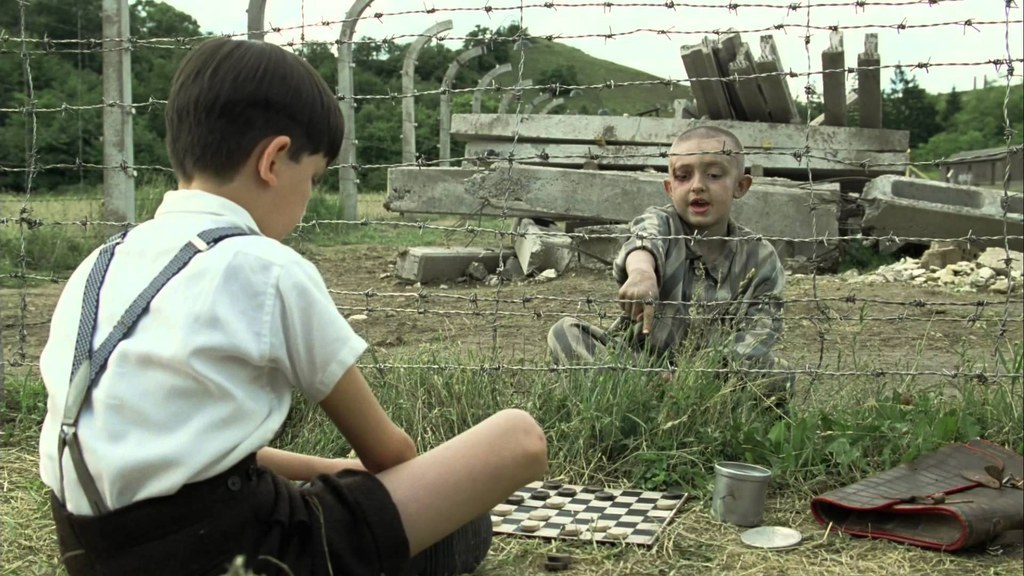 Crotchety Carl Fredricksen ties 1,000 balloons to his house and goes on an adventure with a young Wilderness Explorer named Russell. 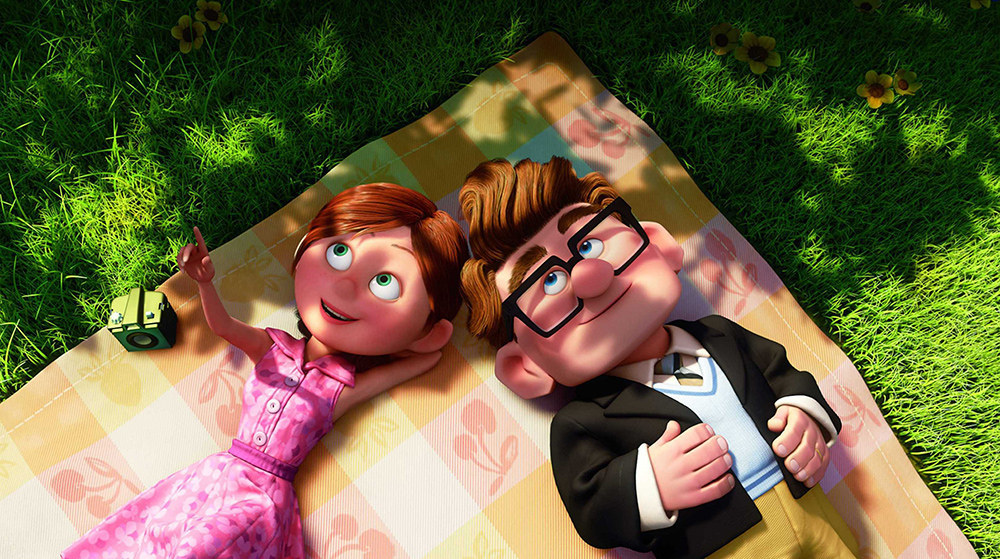 After the death of his owner Parker, Hachi waits patiently for him at the train station every day. 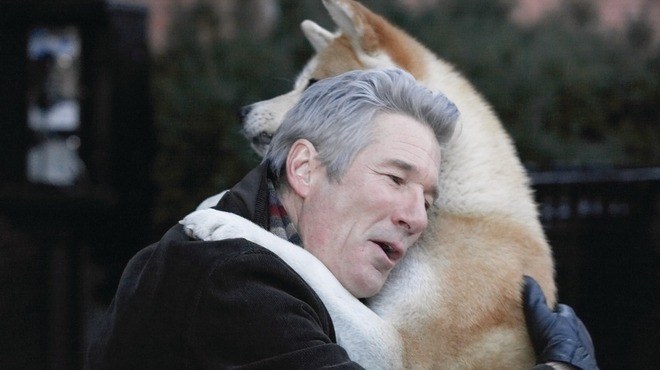 In this iconic movie, the toys end up getting accidentally donated to a daycare center. 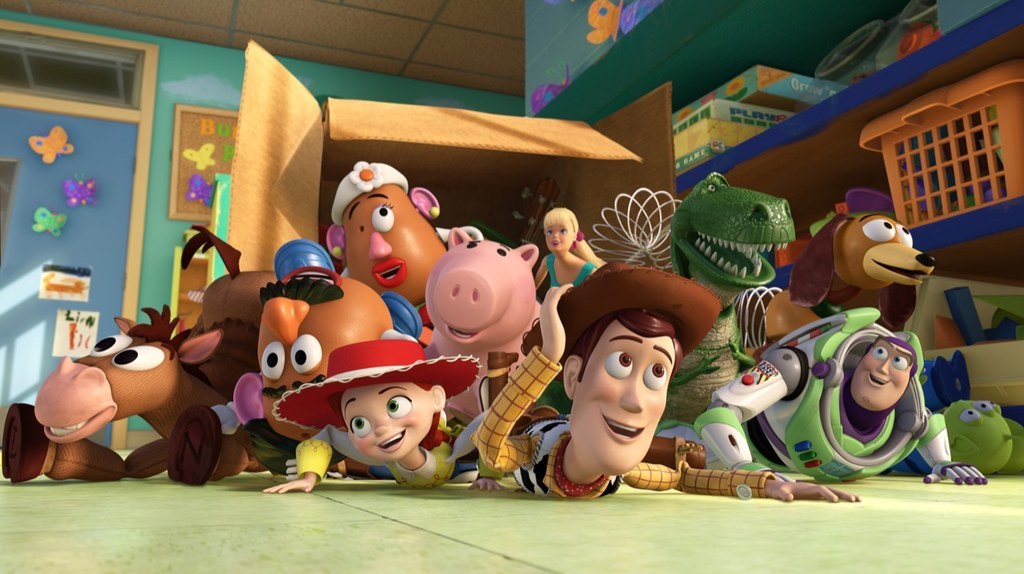 In one of the awesome movies of the year 2014, terminally ill cancer patient falls in love with a cancer survivor. 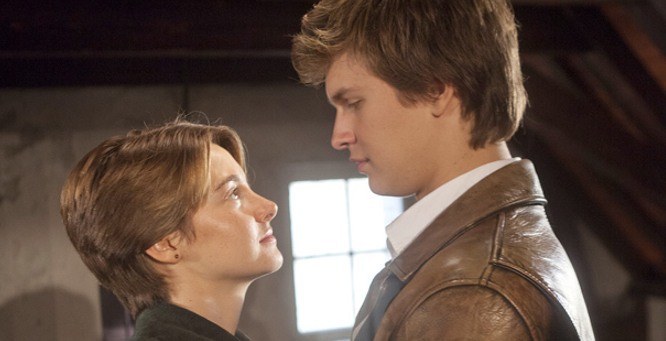 How Is It Like To Be With Your Forever Person? Find...