Sarcasm.co
Home Facts 10 Ingenious Smartphone Hacks And Tricks You Should Know About.

The most important part of your life these days is most probably your smartphone and you’re probably using all the ingenious features it provides you to it’s fullest. However, there are always more secrets to unlock and here a few of them.

Also Read: 7 Things We Say When We Don’t Know What To Say

1. What To Where You’re Too Lazy To Even Pick Up Your Smartphone? 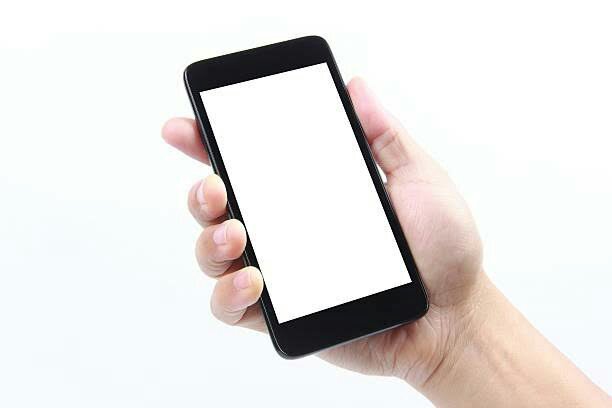 Or worse. You’re neck deep in cooking this dish and your hands are smeared with raw meat. But you still need to check out the recipe and your phone doesn’t support the flashy gesture thing. What you need to do to avoid this hassle is get Waves Control and use it to unlock your phone with just a gesture. Problem solved.

2. Drive With The Directions Projected On Your Windshield. 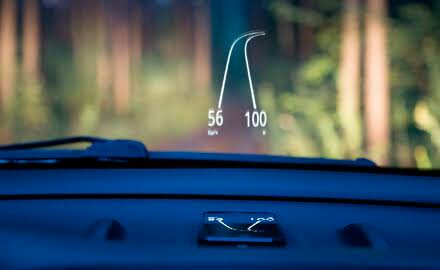 Driving is a task which forces you to concentrate on every part of the road. You can’t drive high speed and be distracted by your smartphone. But what if you needed directions on the go? Just install this ingenious app called Hudway and pull up the directions on it. After that just put your phone on your dashboard and let Hudway display the directions right on your windshield. 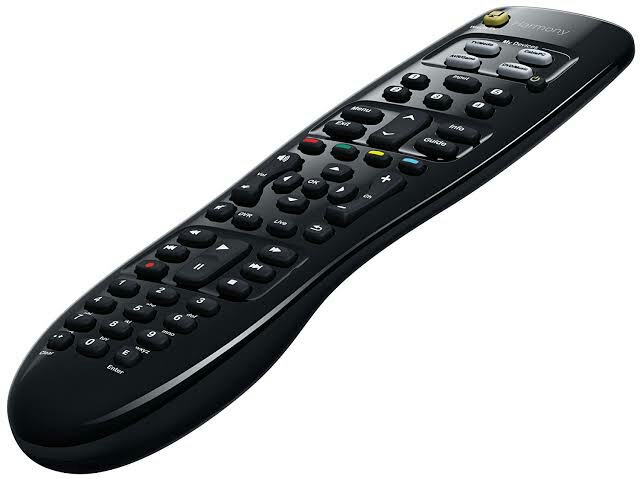 How do you know if your remote is working or not? Is the remote dead or did the batteries die? You can diagnose this problem by opening the camera on your phone and pointing your remote at it. Now look at your smartphone’s screen, if you see a pinkish light coming out of your remote’s tip then it means that the infrared is working and you need to get new batteries. It’s an ingenious trick, right? 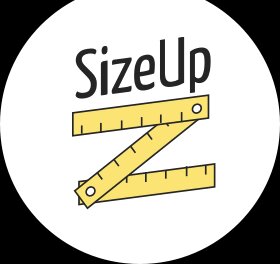 This ingenious app allows you to scan whatever you want to measure via your smartphone’s camera and determine it’s measurements. Pretty neat app for architects.

5. Be Safe. Track Yourself. 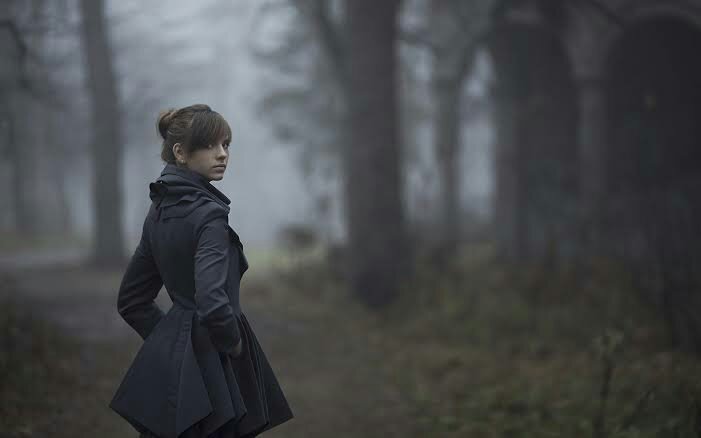 Are you stepping into a rough neighborhood? Are you walking alone in the night and are afraid of someone jumping you? Then get the bSafe app and let it track your movement via GPS, record audio and video and send out an SOS message to your emergency contacts in case you don’t turn the app off within a certain period of time.

6. Can’t Make Up Your Mind? Let Your Smartphone Do It For You. 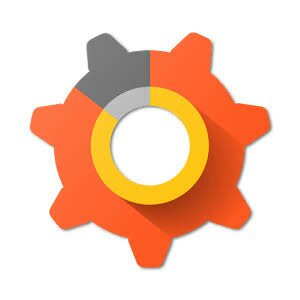 The ingenious Decisions Crafting app allows you to take the right decision after you name your options and set the characteristics for your problem. 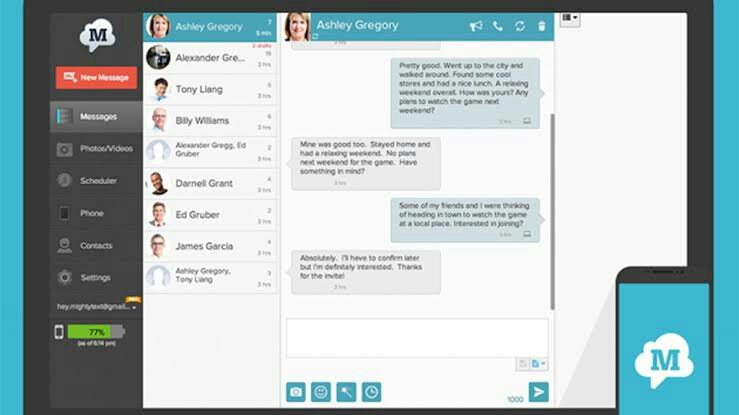 Many apps on the android and Apple store provided you with an app which syncs your pc or laptop to your phone and allows you to send messages directly to your contacts without touching your phone. Pretty useful when your phone is dead. 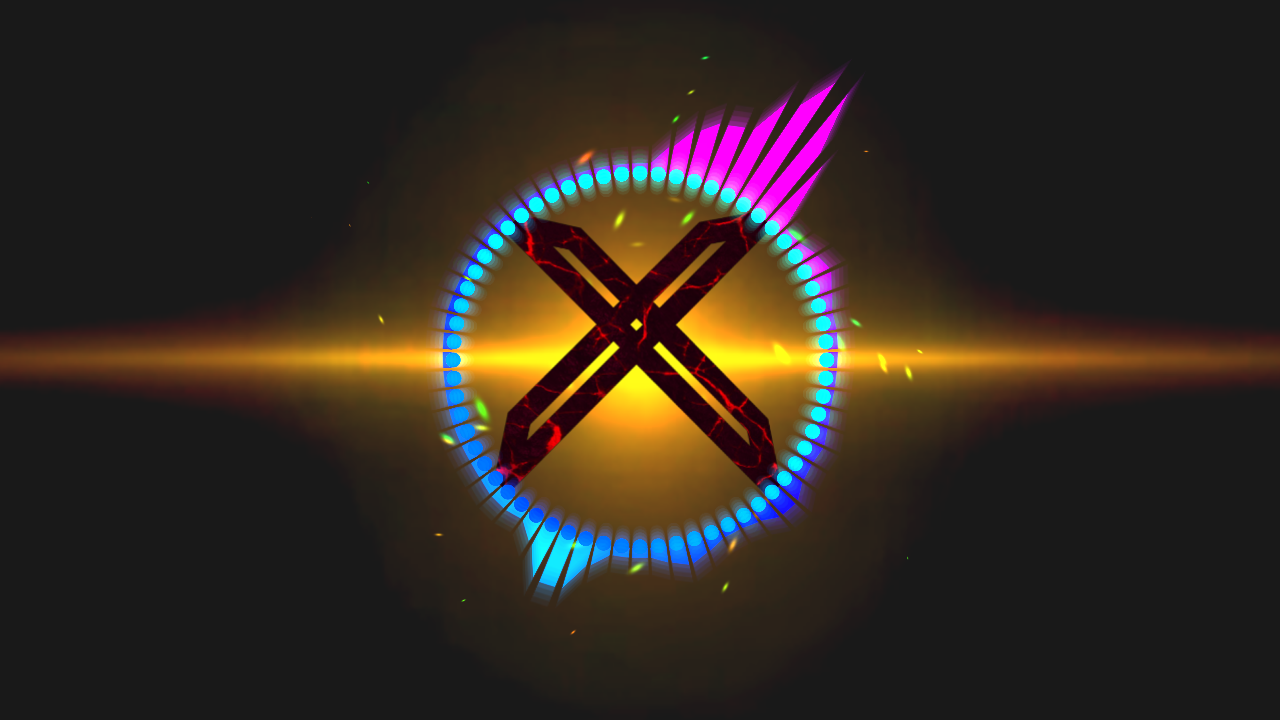 Most of us enjoy watching our songs bounce. Luckily for Android users there is an app called Avee Player which allows you to create and export custom audio spectrums which you can tinker around with. 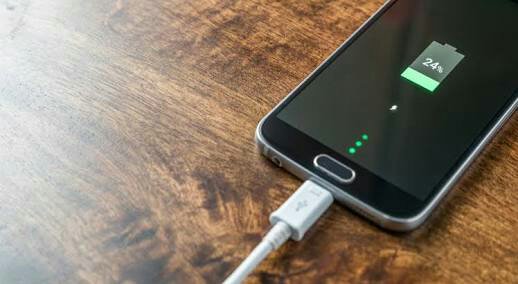 To achieve this, just put your phone in airplane mode and your phone will charge much faster.

10. Use Multiple Accounts On Your Phone. 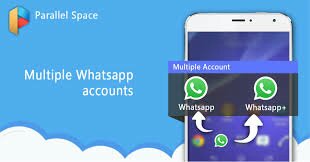 21 Mind Blowing Facts About China That Will Leave You Shocked!