World Wrestling Entertainment started off as wrestling promotion 67 Years ago. Since then it has rebranded itself numerous times and has spawned a number of WWE Superstars who have inspired millions of people and won twice as many hearts. Let’s take a look at some of those famous superstars and see how far they’ve come over the years. 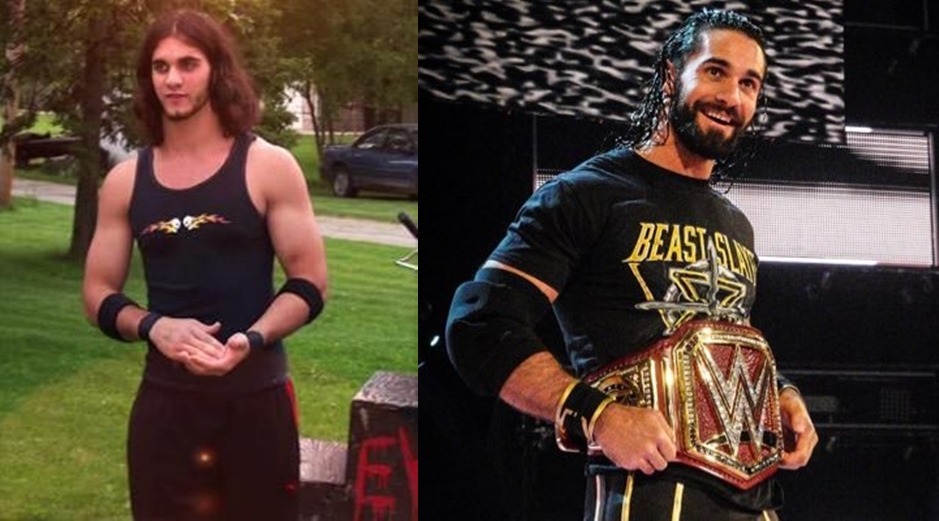 Seth Rollins entered the WWE in 2010 and was trained in their developmental territory. He was the first ever NXT champion. He’s bagged a number of championship belts under his name and is currently the reigning universal champion.

Dubbed as The World’s Strongest Man, Mark Henry took part in 1992 as well as the 1996 Olympics. These days he’s retired from professional wrestling and is signed with WWE under the Legends contract.

John Cena is arguably one of the most famous WWE Superstars to ever wrestle. He started off with a gangsta rapper gimmick but then he evolved into the superstar that we now know him as. 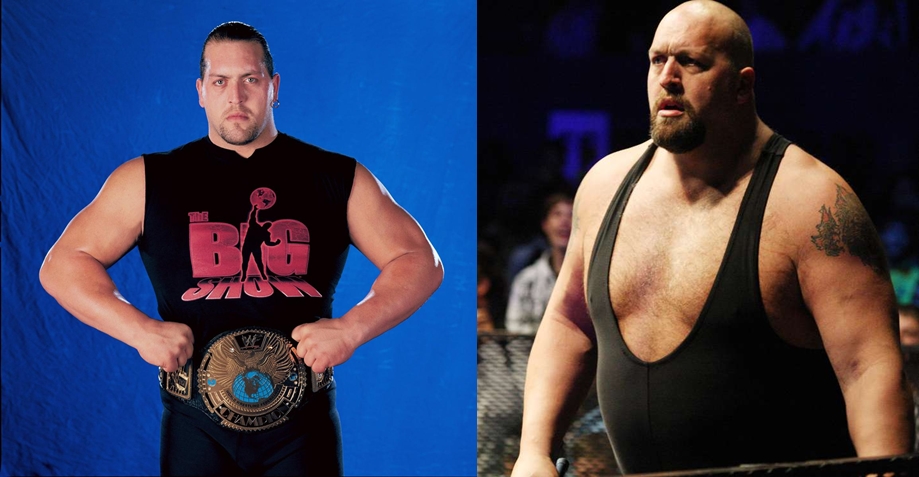 Big Show is one of the largest WWE Superstars as well as an actor who’s been working with the company for more than a decade now. He’s currently signed under the Smackdown brand.

WWE Hall of Famer Steve Borden who usa otherwise known as Sting had been a professional wrestler since 1985 up to his retirement in 2015. During this period he went on to hold the title of world champion 15 times. 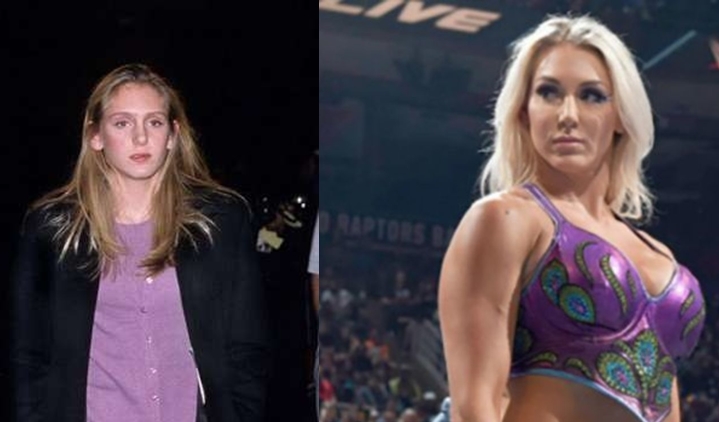 Charlotte Flair is the daughter of Nature Boy Ric Flair who is currently crushing it in the WWE women’s division. She’s currently engaged to fellow pro wrestler Andrade.

The phenom as everyone calls him wasn’t always using the ‘deadman’ gimmick. He was billed as a normal wrestler and even became a biker for a brief period.

The lunatic fringe Dean Ambrose took the entire WWE universe and other WWE Superstars by storm when he debuted as one-third of the shield along with his mates Seth Rollins and Roman Reigns. Rumour has it that he won’t be re-signing his contract with the WWE. Let’s see what the future holds for him.

His freaky body paint gimmicks, his personality and his wrestling skills have made Fin Balor one of the most loved WWE Superstars Of 2019.

No royal rumble is complete without Kofi Kingston’s weird ring hopping antics. He’s been part of the New Day for quite a while now and has been capturing the tag team championship belts over and over.

The Man Who Invented the RKO- Randy Orton. He’s the wildcard who would RKO his grandmother for the world championship belt. His words! Not ours. 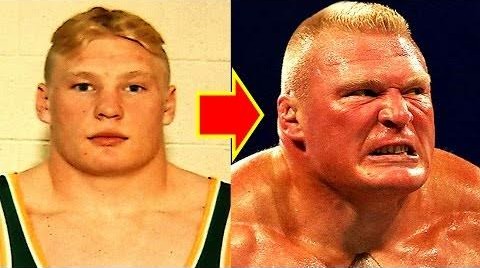 The beast Brock Lesnar has been decimating WWE Superstars ever since he came back to the WWE after his MMA stint in UFC. He even went on to be the first man to end The Undertaker’s WrestleMania winning streak.