Zendaya takes our breath away with her stunning looks and style. Have you ever imagined how would it feel like to look at her? Those perfect arched eyebrows and glowing face without even the highlighter and that hair you see in this picture. 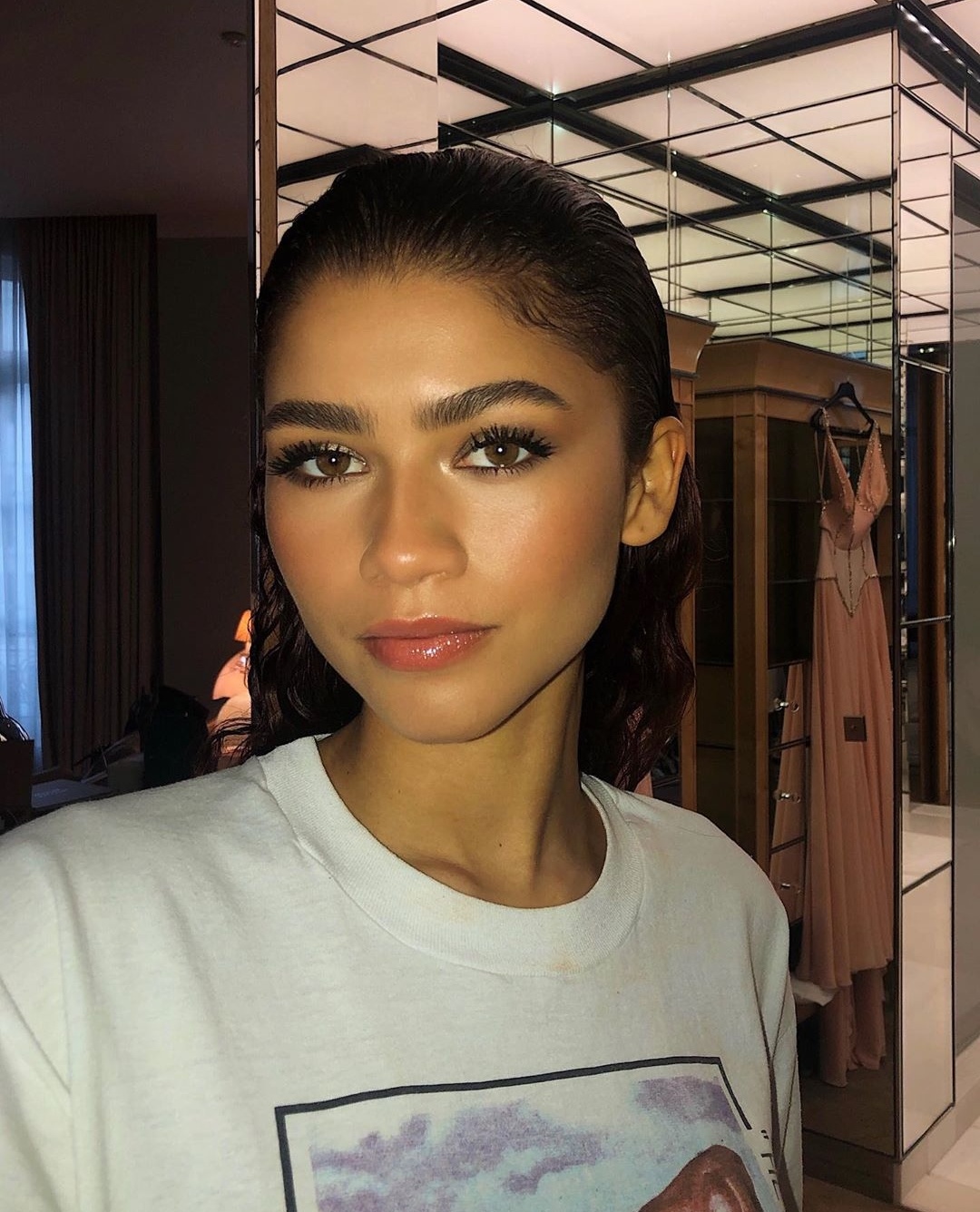 Oh, how I wish I could look more like her! But this YouTuber, Aisha Mian mayhave this wish granted as she is a carbon copy of Zendaya. 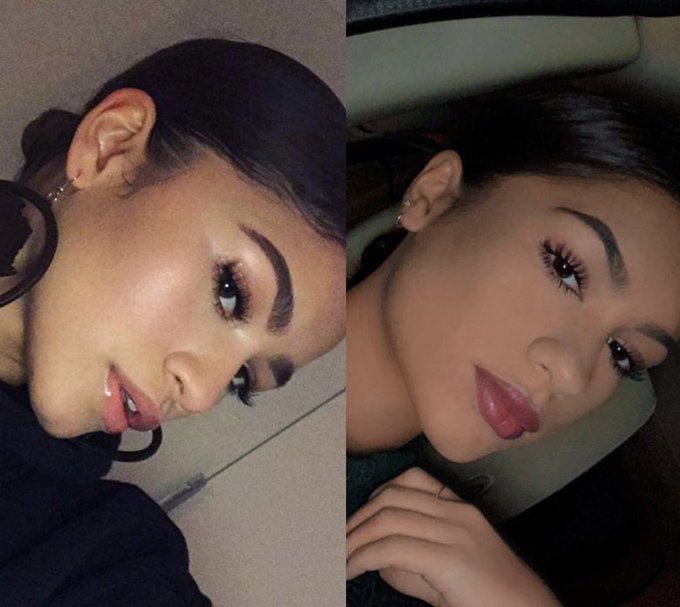 She is 18 years old New York based vlogger. 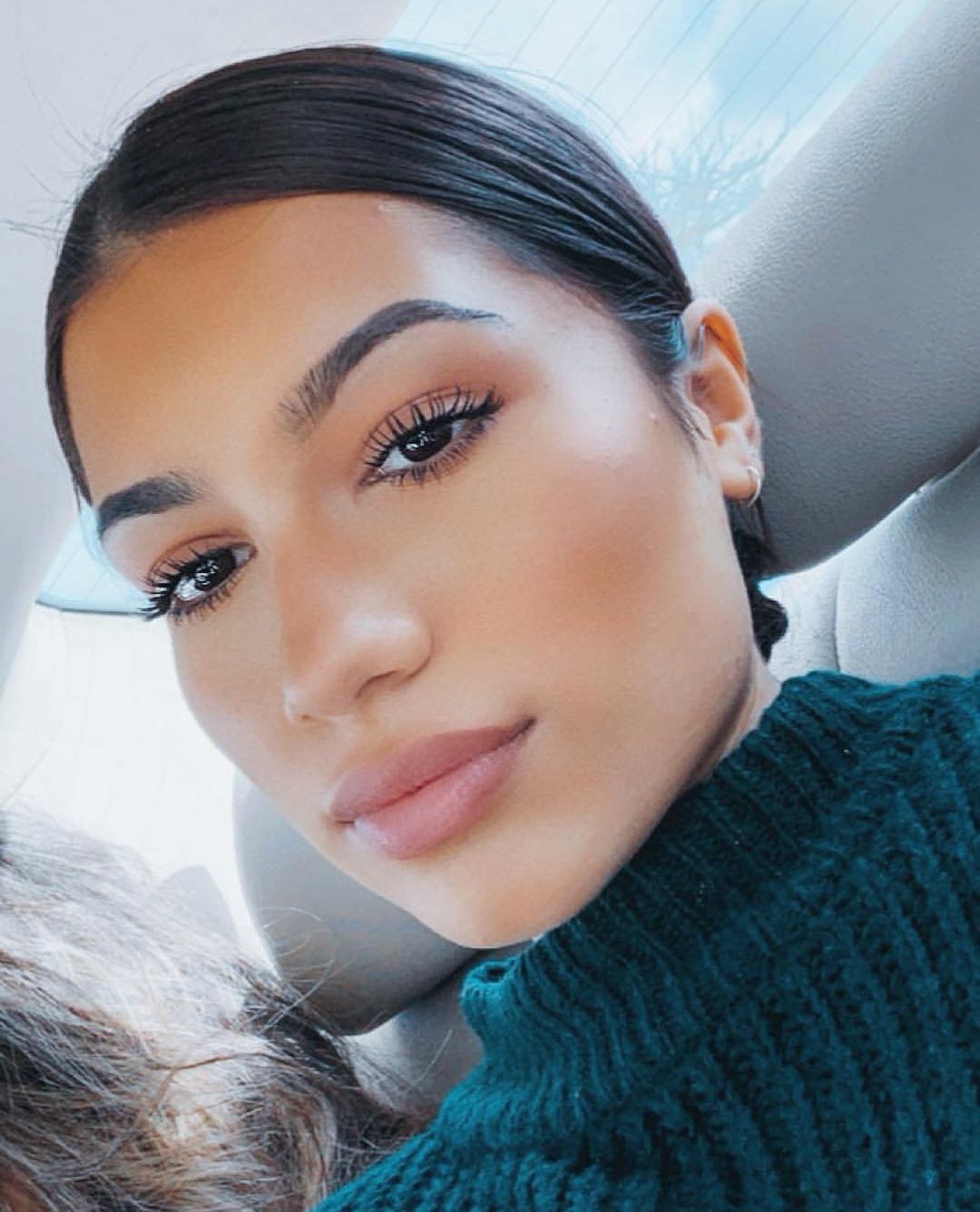 Aisha is recently all over Twitter and people are amazed by her uncanny resemblance to the actress. She has heard this hundred of times now that she looks exactly like Z. So she decided to do the famous car dancing videos Zen does. 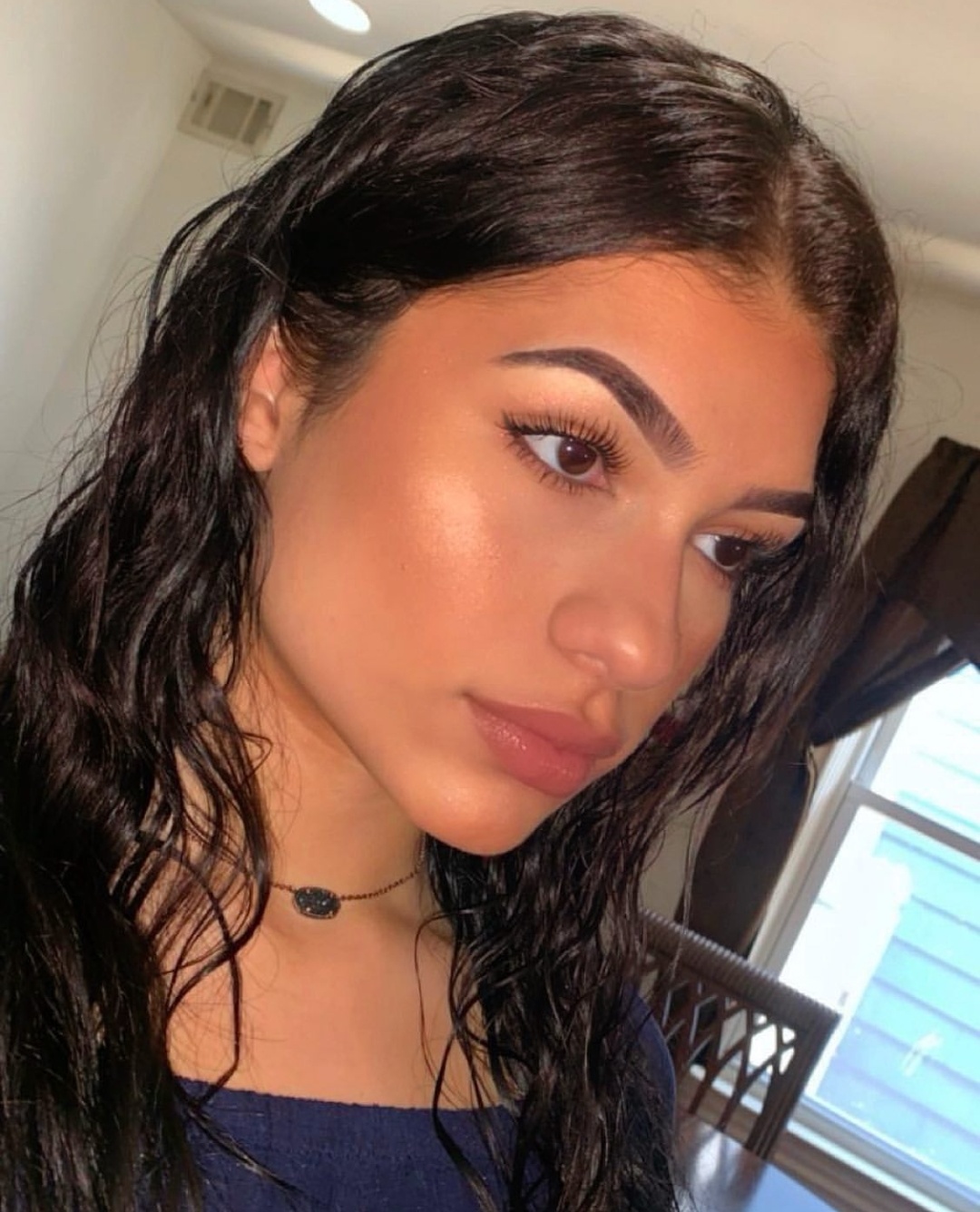 That 45 secs clip has got 5.51M views and her Instagram is flooding with comments about her similarity. 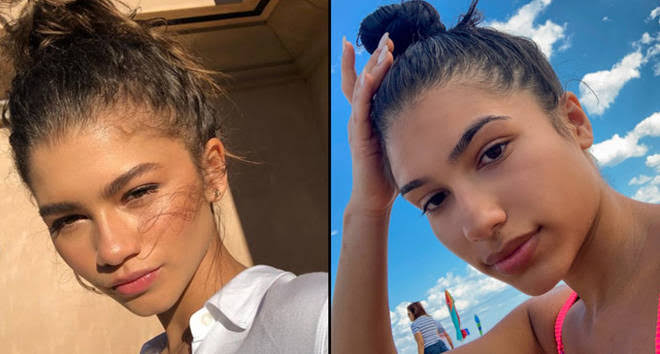 But Zendaya is not the only celebrity she is compared to. Some say she looks like Alessia Cara while some have compared her to Dua Lipa. 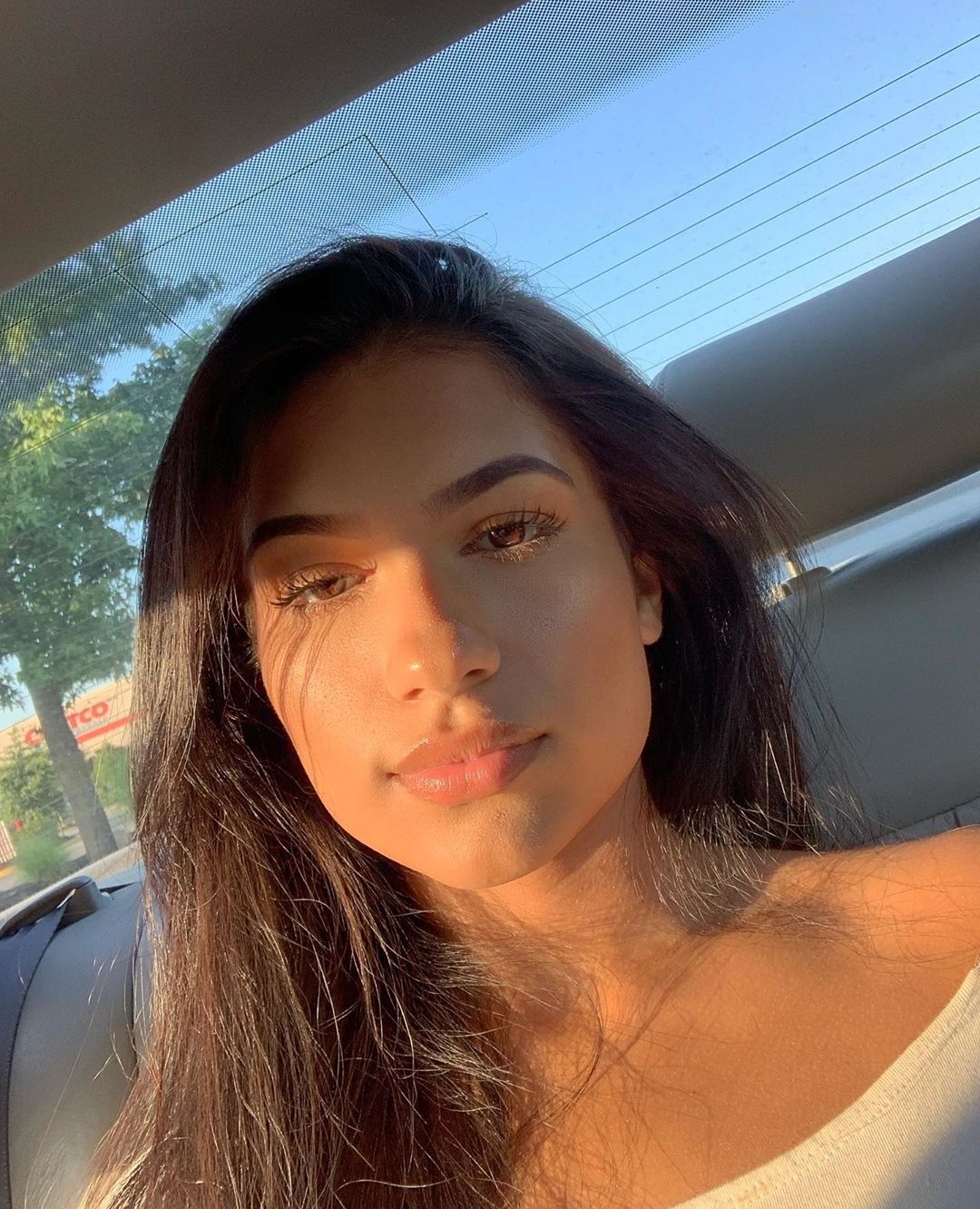 It is not a big deal for Aisha anymore as she has been hearing this for 2 years now. The comparison happens more often when she lets her hair down. 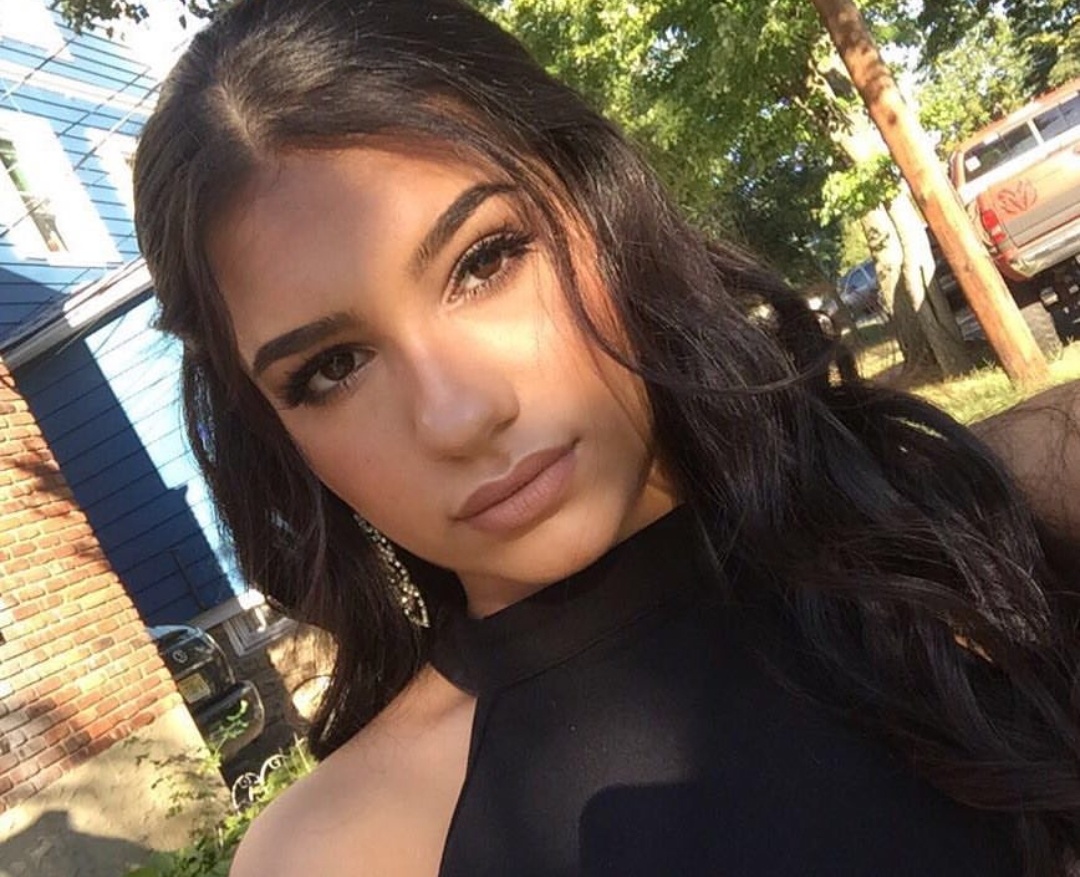 She stated that she doesn’t agree she looks like Zen. Maybe they have similar features like eyebrows, sharp jawline and naturally curly hair which gives people an impression of the famous actress. 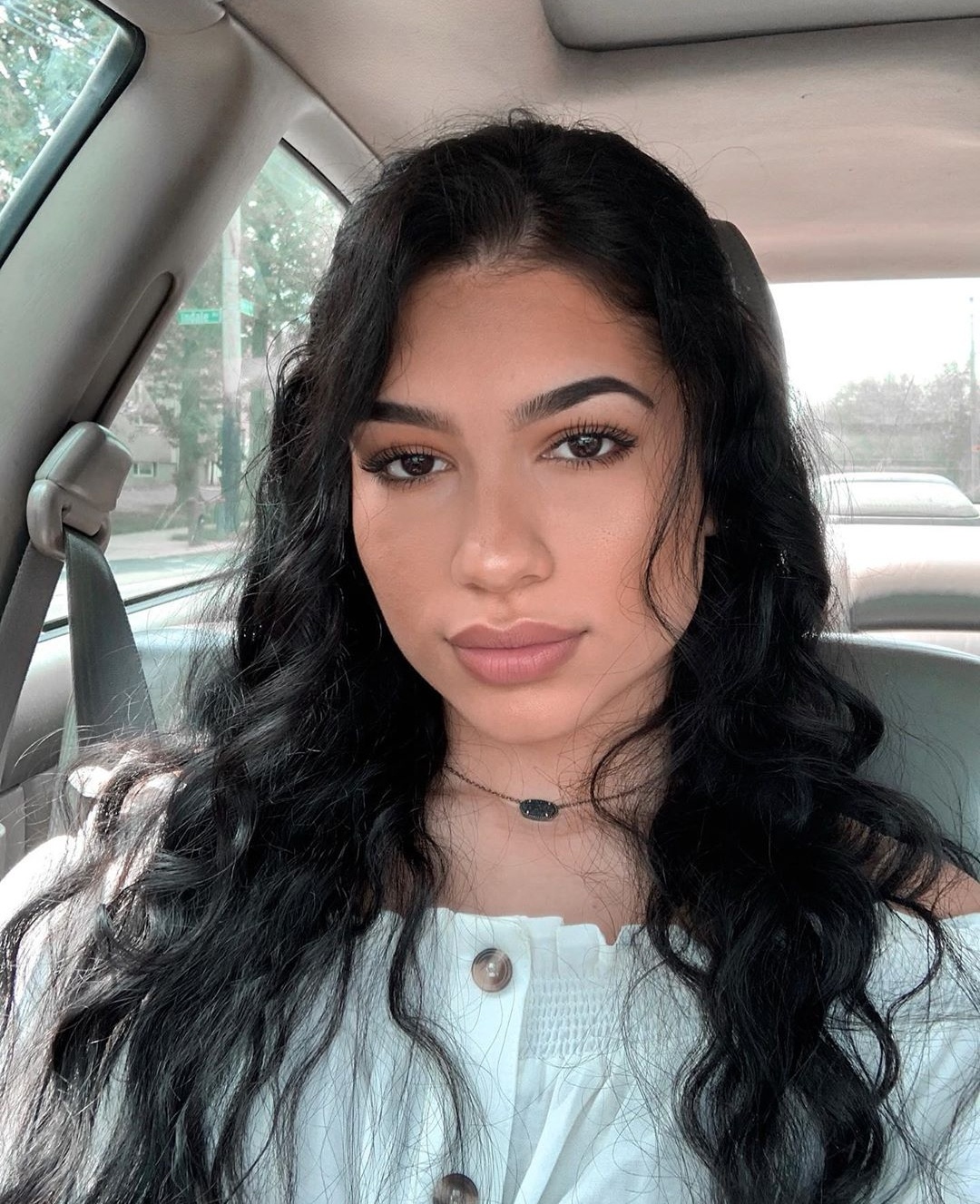 Aisha, as expected, is very comfortable with the comparison as she is a very big fan of Zen ever since she appeared in the Disney show and put out her first album. She is like an inspiration to Aisha. One of the people she looks up to. 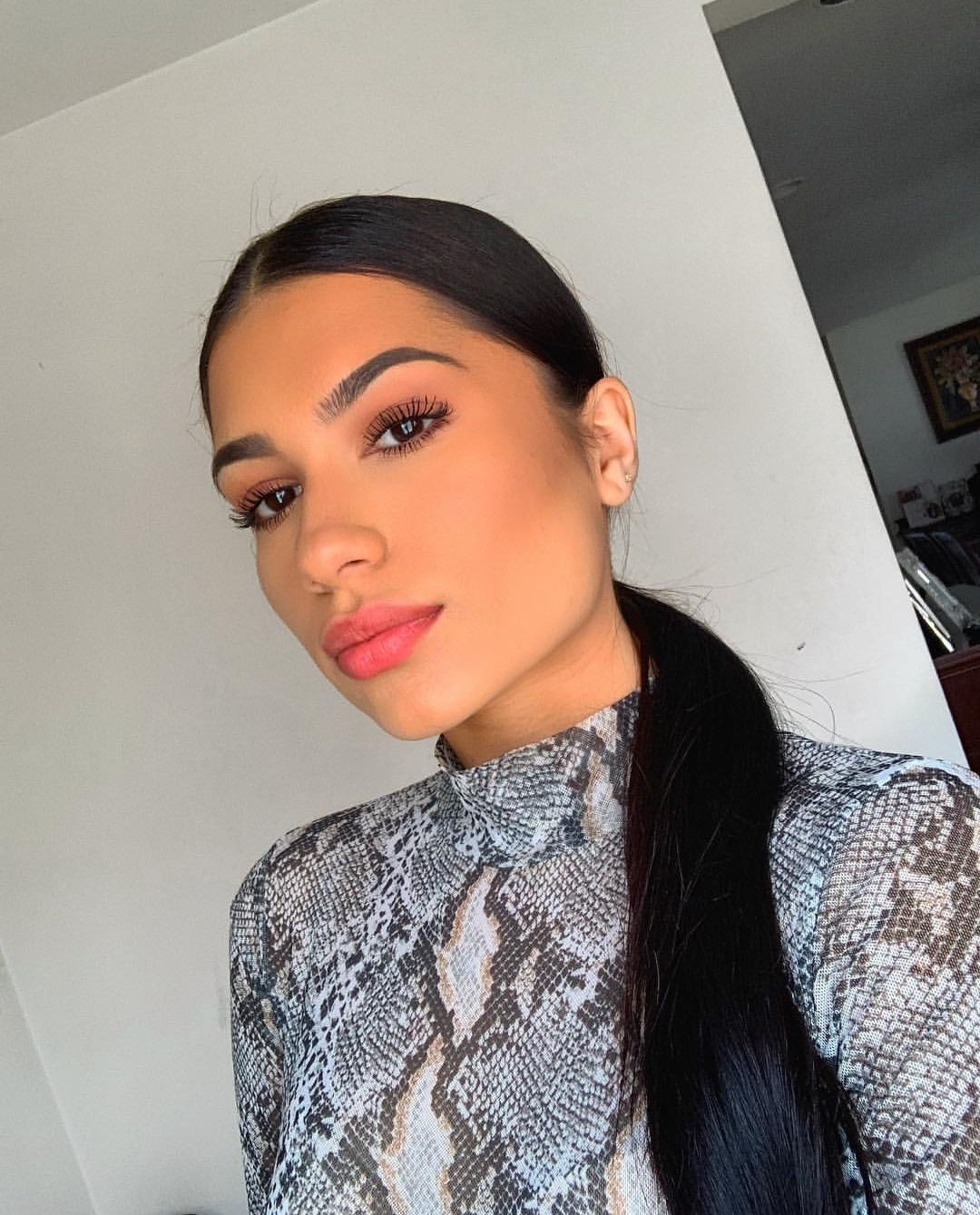 She and her twin sister have a YouTube channel named Mian Twins with 13k subscribers. Twitteraties has been sharing her photos and videos making her viral on the internet. 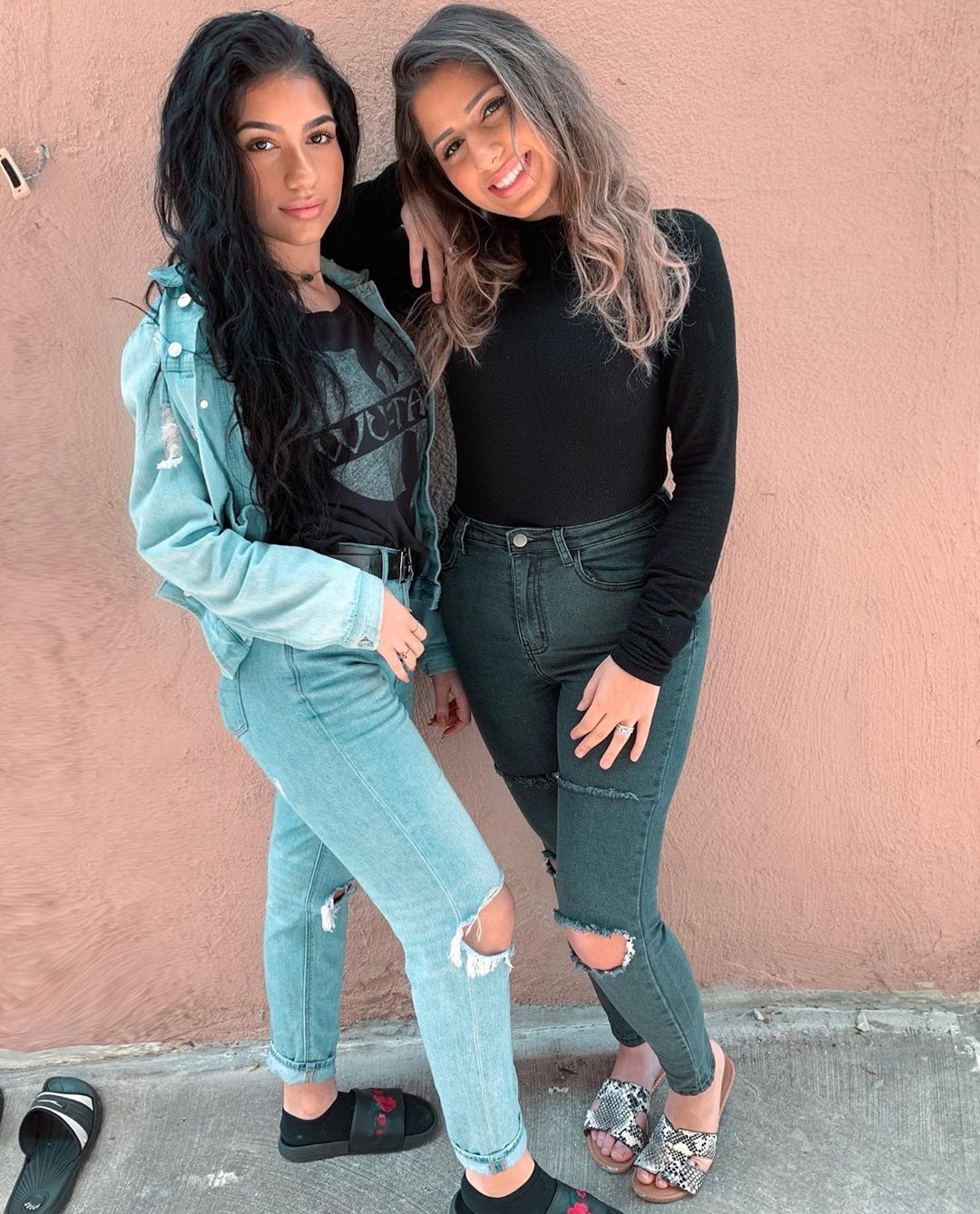 It is said that there are 7 people in the world who look alike. Maybe she is one of the likes of Zendaya.

Fans Are Not Happy As People Are Body Shaming Jason Momoa’s...