Sarcasm.co
Home People Masculism Isn’t About Being Macho And Having Beards Anymore.

Whenever we say “Man” we often picture someone who is obviously good-looking has a good physique has a voice that demands respect and not to forget, command over the situation. But, is being a man all about having six-packs and beard and being macho? Women are always seen fighting for their rights and equality but we rarely see men speaking up about how they really feel. It’s high time we got updated on what masculism is all about and how it is far different than what Hollywood would have us believe.

Being a man isn’t just about having a nice beard and being macho, masculism has a new definition now.

Let’s just start from the basics, what do we know about masculism? Well, looking at what society has for the men, masculinity is often associated with being strong and showing the least bit of emotions. But, if we want equality then the perception of men being the stronger among the two genders definitely needs to stop, this is what masculism is all about which started in 1960 in the US. 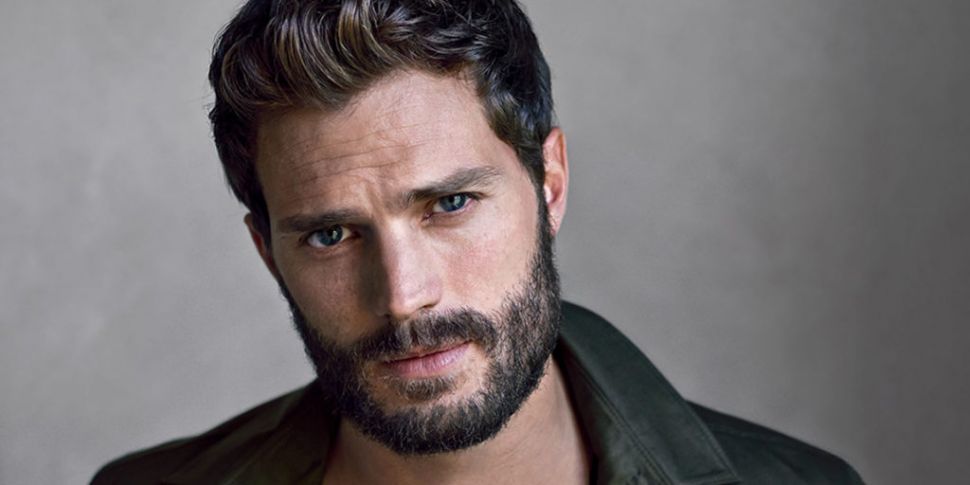 Men are often subjected to have a certain stereotypic look which calls for them to have certain physical characters that are supposed to make them more charming and would have a stronger appeal. 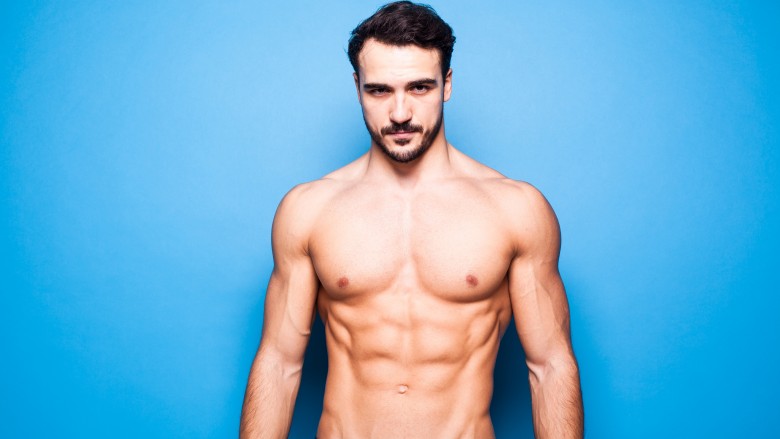 Women love men who are tall hence the men who have a short stature are often subjected to humiliation. 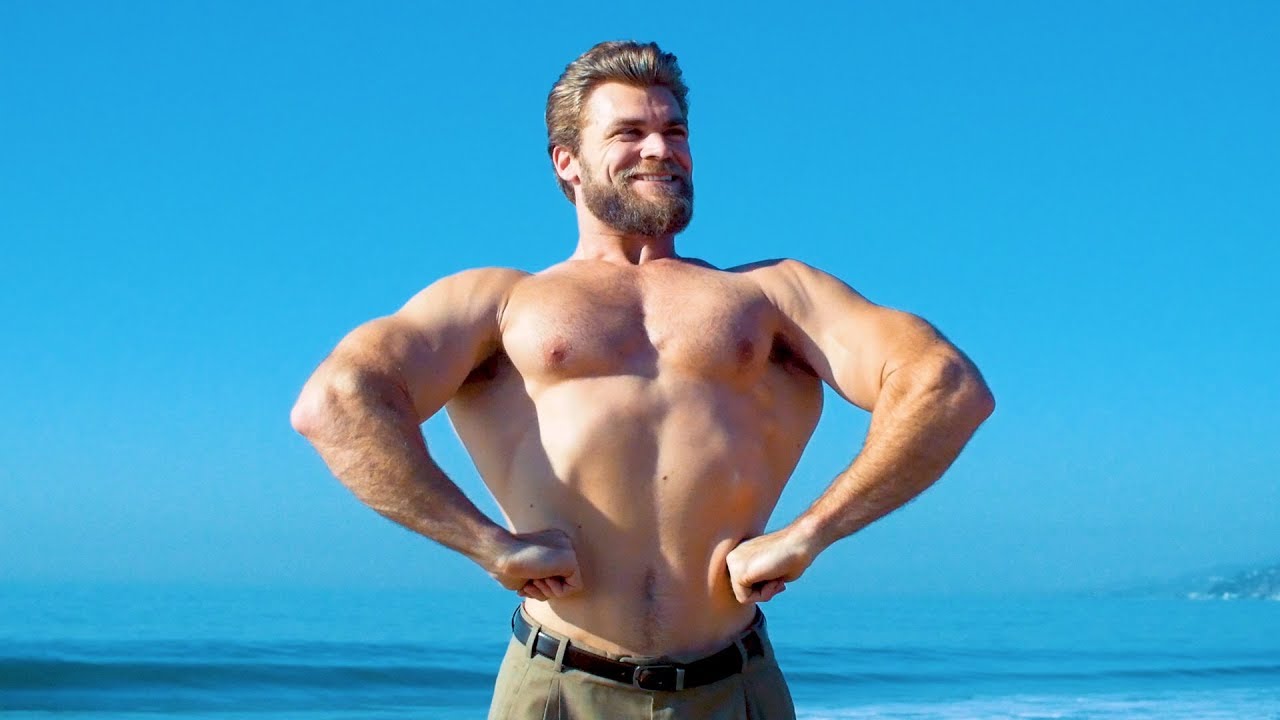 Men with beard are often considered to be more masculine and are seen as someone who has a stronger sense of decision making and authoritative skills. 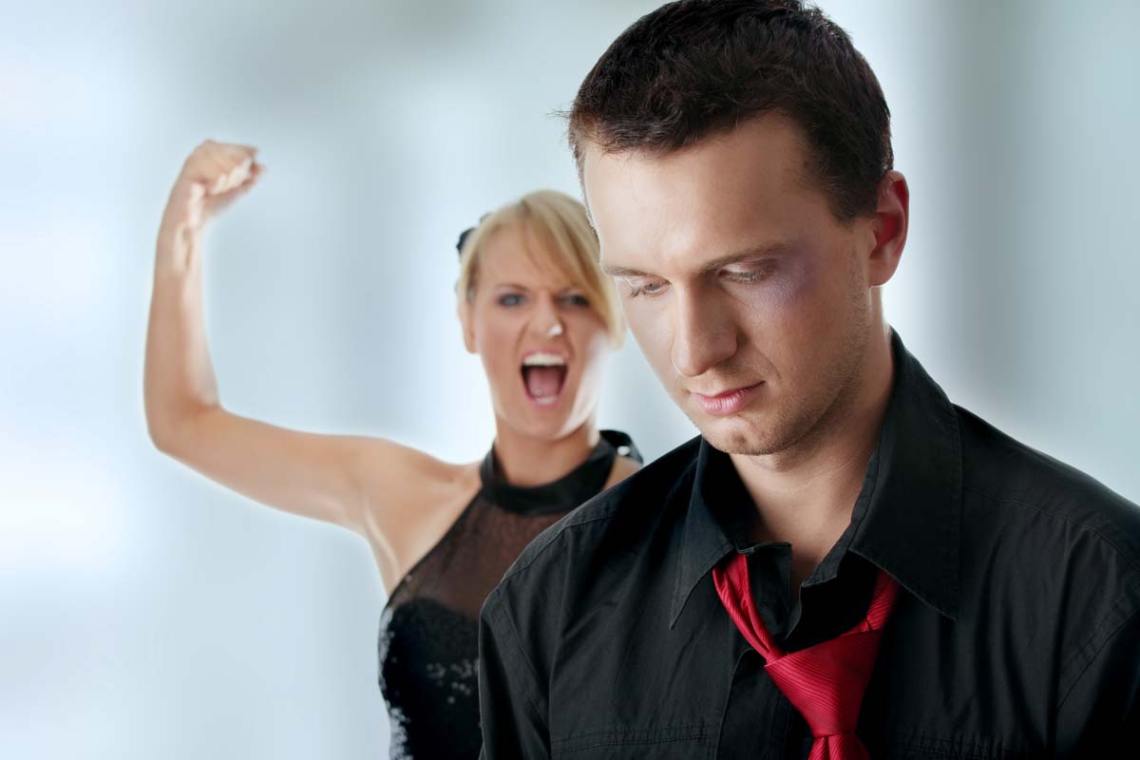 Men too are subjected to domestic violence but they can rarely ever speak about it out loud because then they are ridiculed at and are often considered as weak and lesser beings than bring shame to other “macho” men. 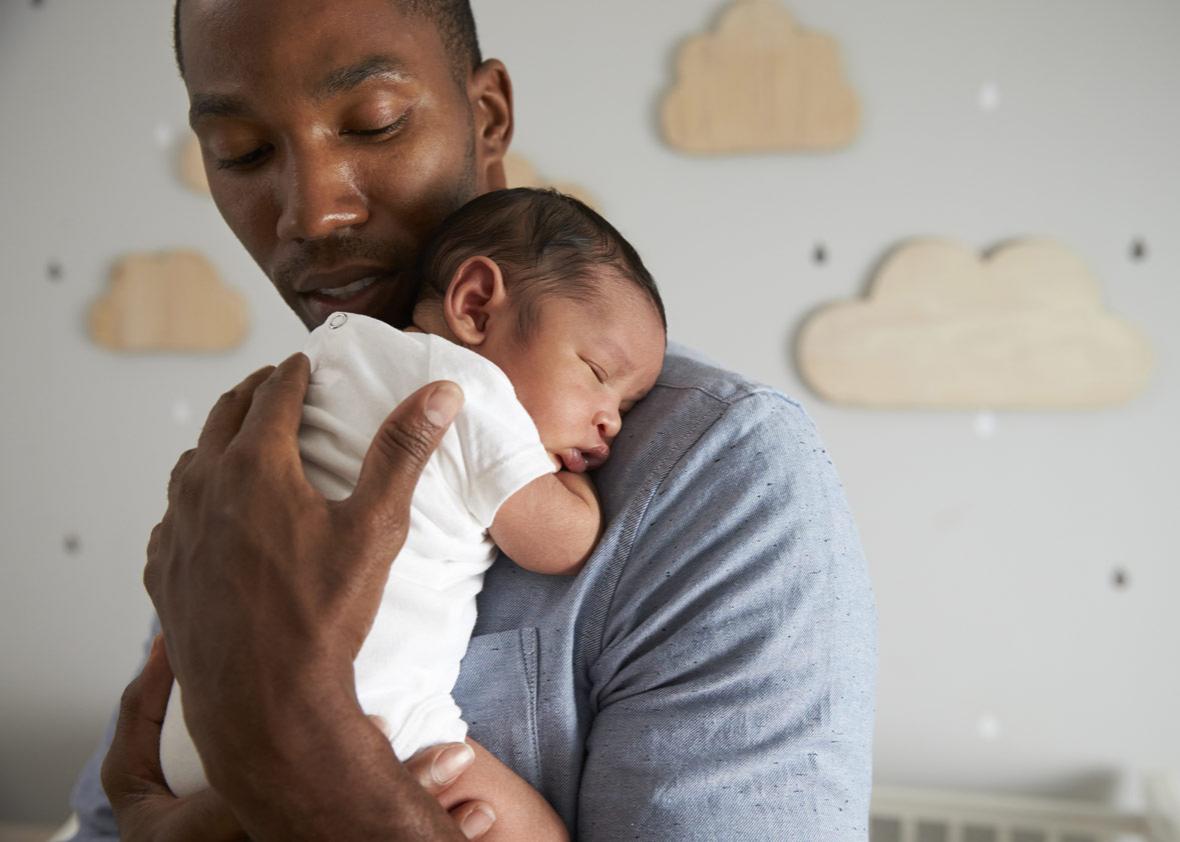 They don’t get a chance to be as much involved in their child’s life as opposed to a woman. Men are rarely given paternity leaves when they become parents and so they basically have no say when it comes to raising kids. 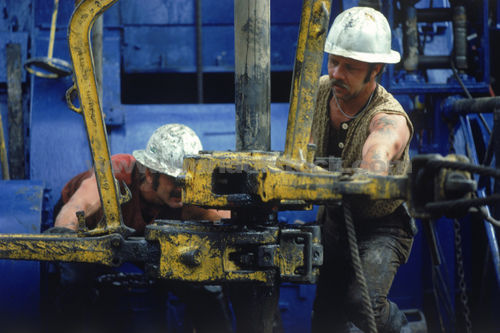 If we want equality then answer me this, why are all the heavy and most dangerous jobs in the world assigned to men and not women, their lives matter as equally as of the women and so if they are being hesitant to employ women for a particular job it is better not to consider men as well. 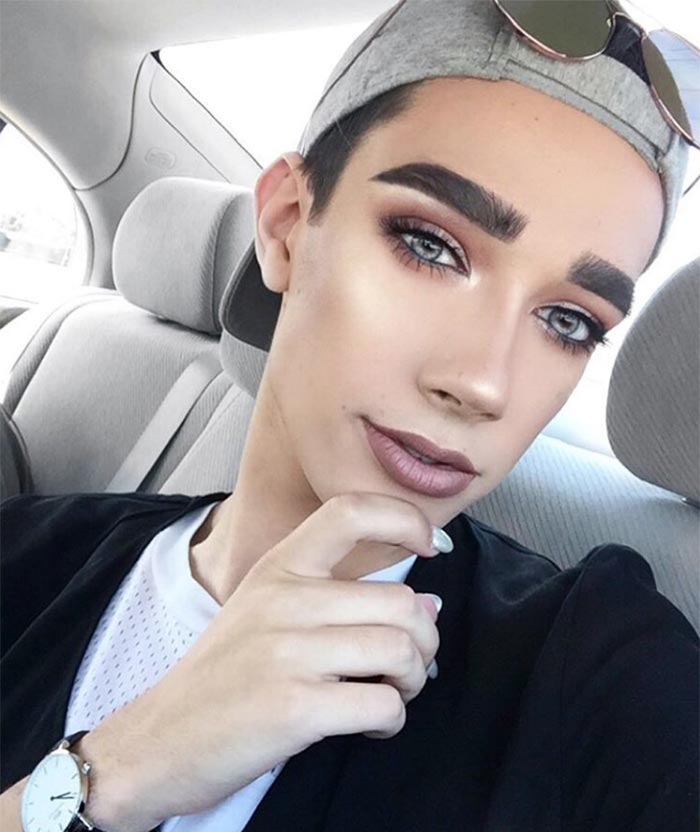 Men aren’t supposed to enjoy feminine activities and they are severely looked down upon if they are seen enjoying activities which usually a female would enjoy. 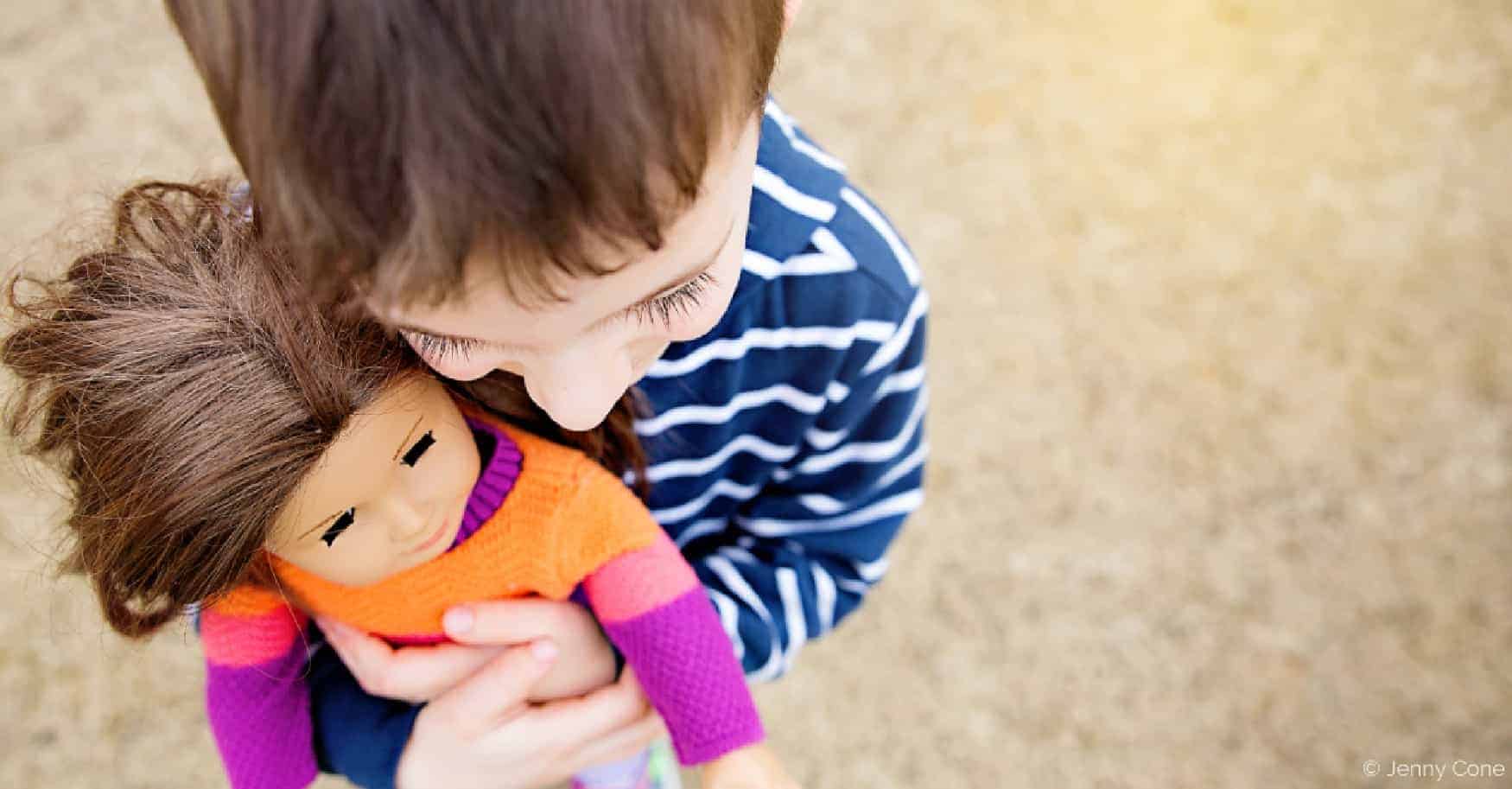 In fact, the situation is so grave that if a child is seen playing with dolls or having tea parties with the girls he is made fun of. 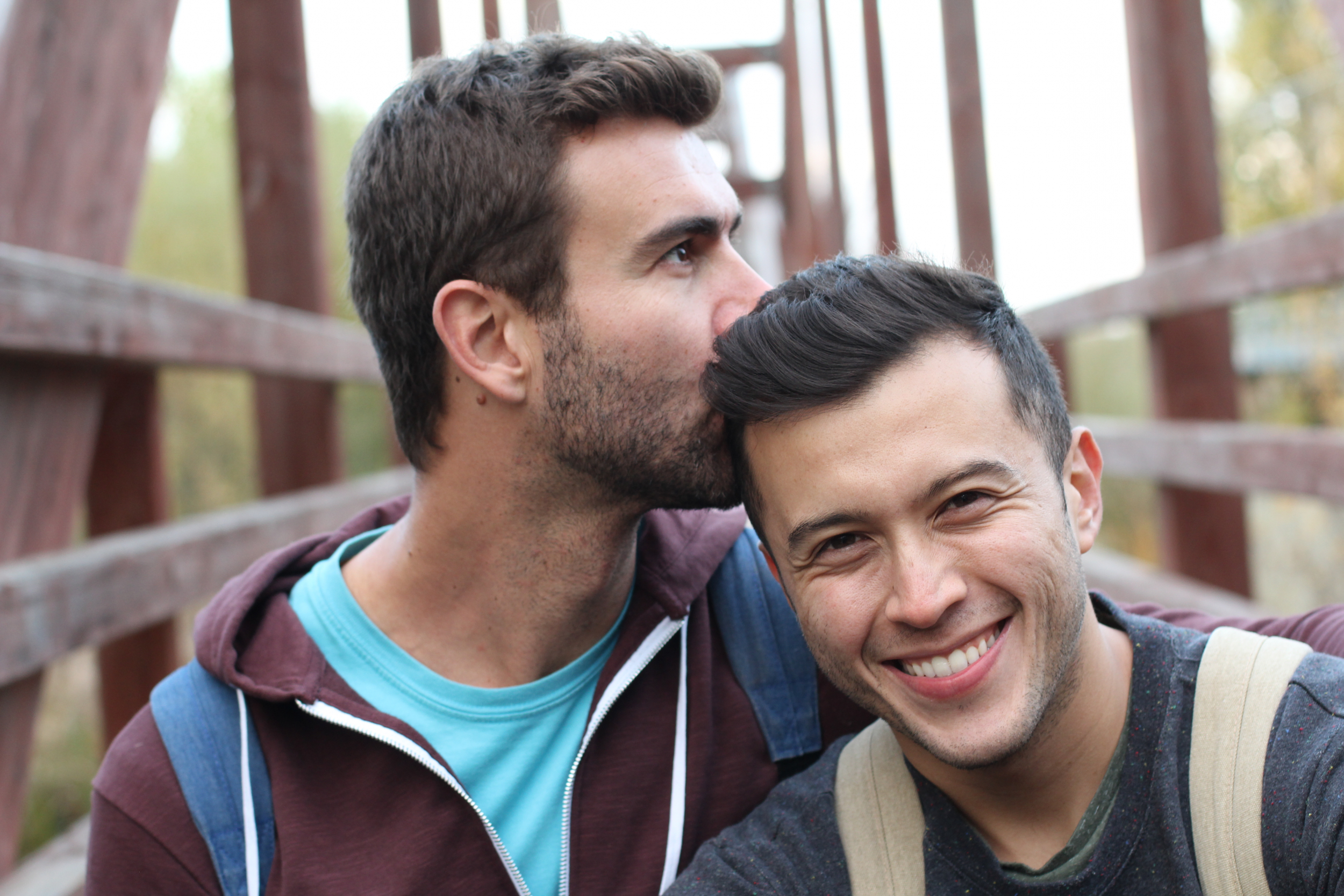 It’s seriously time for us to sit back and think that the equality we speak of so highly is at all working both ways or people are just being more concerned with one of the genders and trying to rule out the other just because they are men.

read also: People Shared Pictures With Their Siblings And They Are Hilarious.

Common Mistakes That Will Slowly And Surely Ruin Your Relationship.