Sarcasm.co
Home Celebrity Nina Dobrev And Paul Wesley Hated Each Other On The Vampire Diaries!

The Vampire Diaries was an epic show that lasted for 8 years and had 8 seasons, all of them equally amazing with great villains and the trio of Stefen, Elena, and Damon, along with the other characters coming to the rescue or sometimes making the supernatural world even worse. The show was a nice drama for all the teenagers and definitely made people believe in vampire teenage drama again after Twilight ruined it not so long before the show began. The show’s so successful, it gave birth to two more shows with the storyline universe, The Originals, and Legacies. The first couple of seasons were Stefen Salvatore and Elena Gilbert falling in love and saving each other. Recently we came to know that the two actors playing Stefen and Elena used to hate each other! 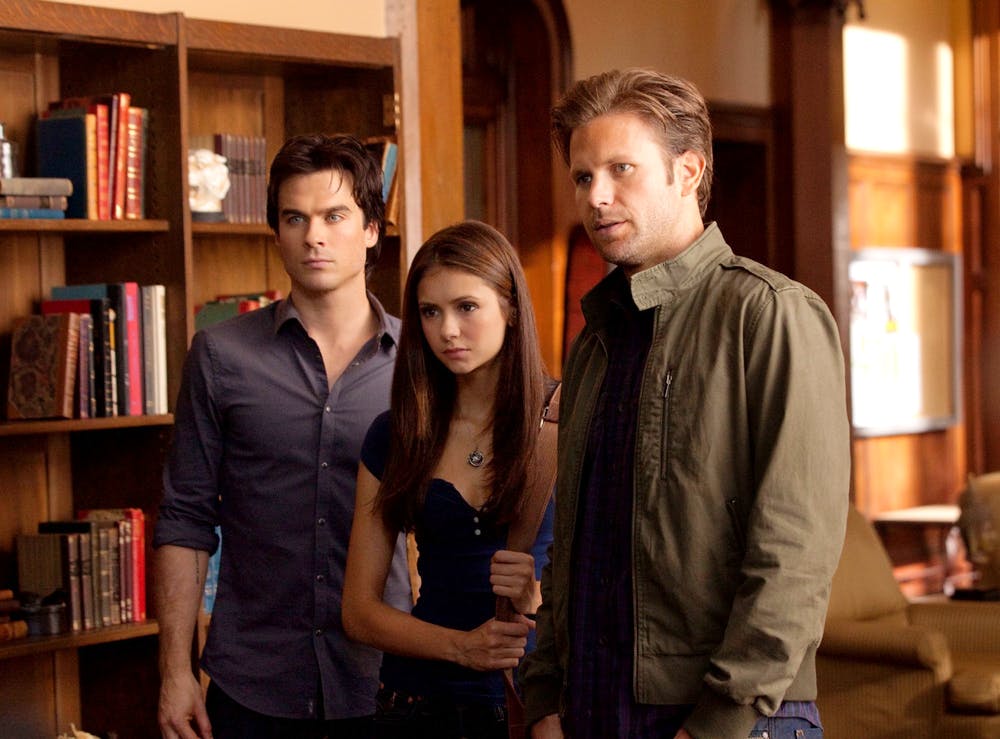 The main characters were played by Ian Somerhalder, Nina Dobrev, and Paul Wesley and they were even better.

Stefen And Elena had an amazing relationship in the show. 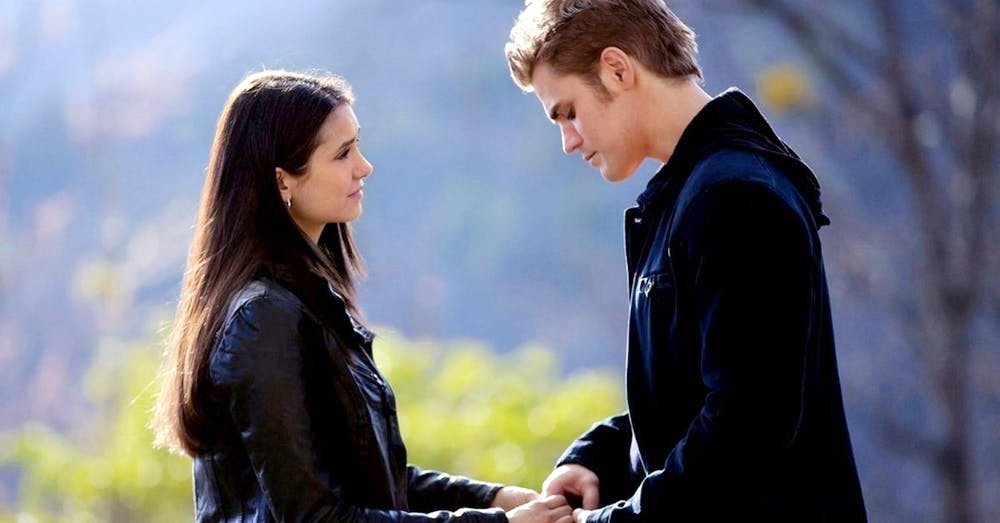 Some of you might disagree and that’s fine as there was a love triangle between Elena, Stefen and his brother, Damon.

Nina And Ian Somerhalder even were in a relationship. 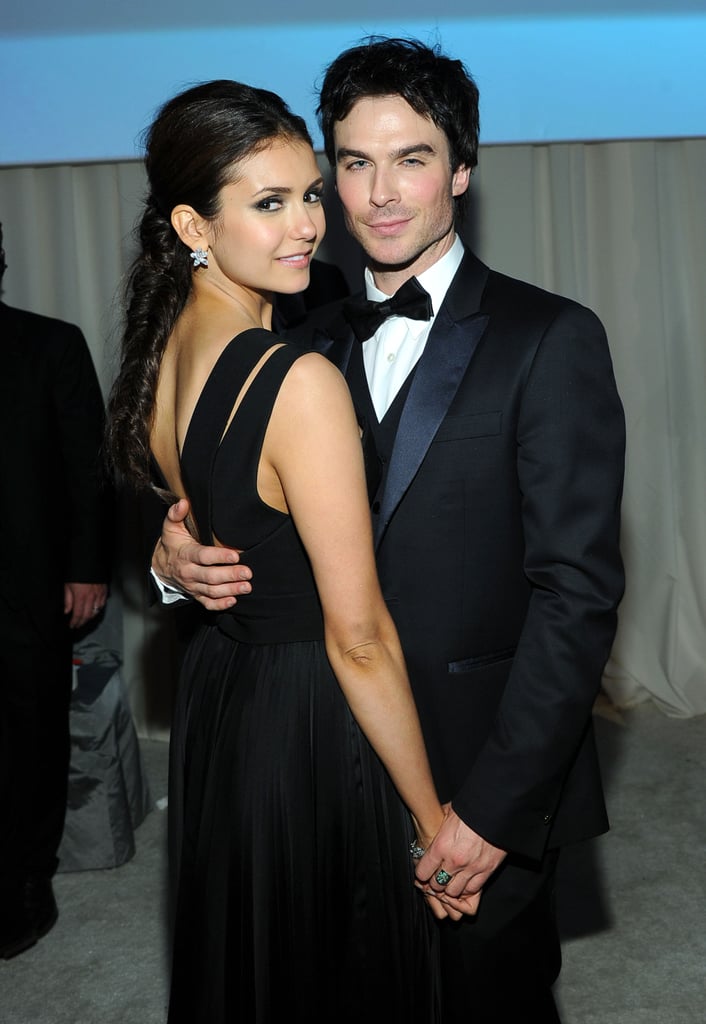 They managed to stay together for 3 years and that was amazing.

Her on-screen love was Paul Wesley for the first few seasons. 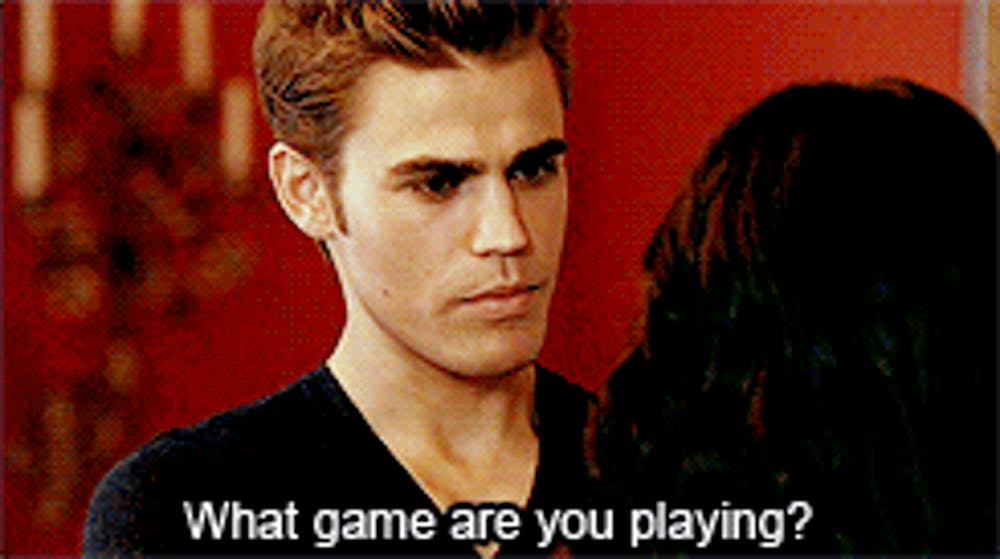 And while the show also had Kathrine played by Nina as well, it was like 2 times love triangle.

But, initially, Nina and Paul hated each other! 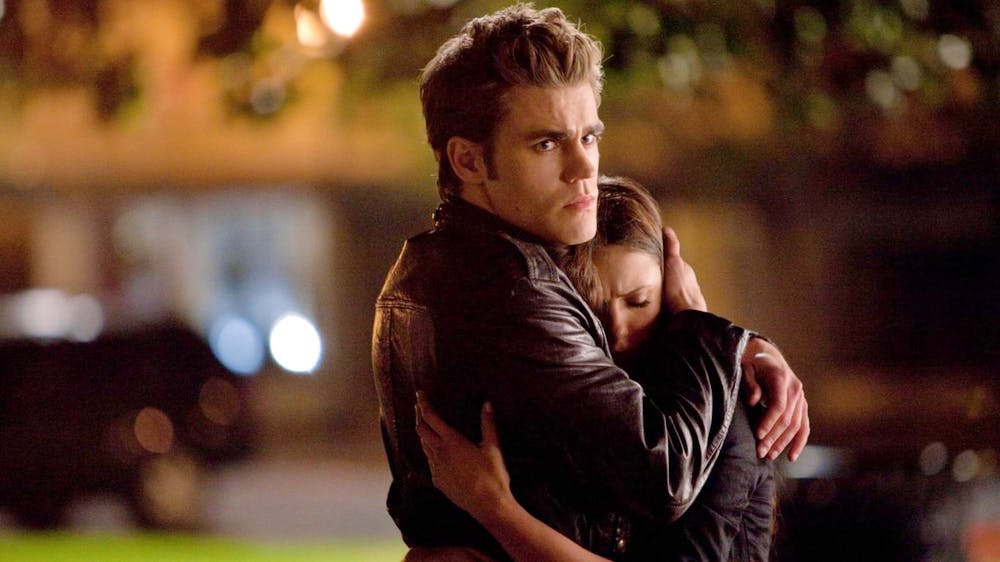 They loved each other on screen and hater each other after that which also made the love scenes really awkward, thanks to their actings we never knew.

Nina recently revealed this in a podcast. 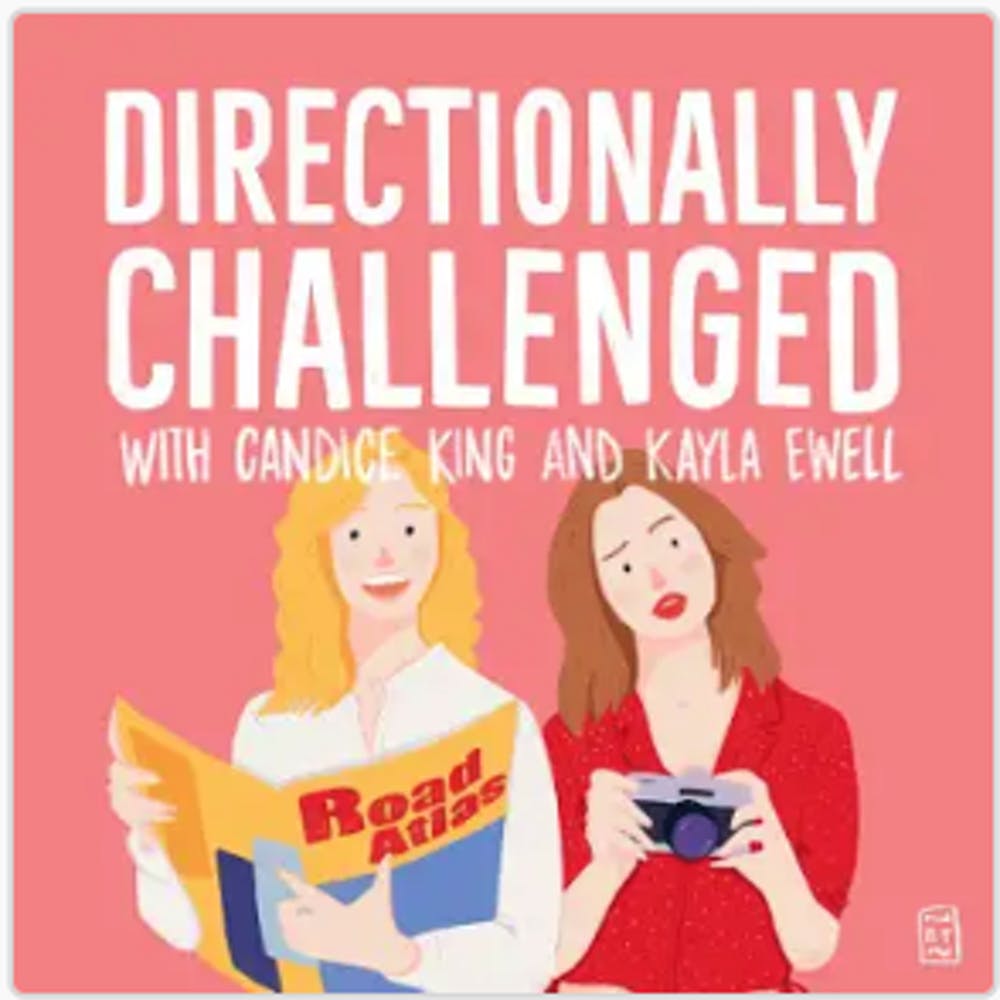 This is by Vampire Diaries alumni where they share stories about the show with the cast and is famous among hardcore TVD fans.

Nina told us the deal while on the podcast. 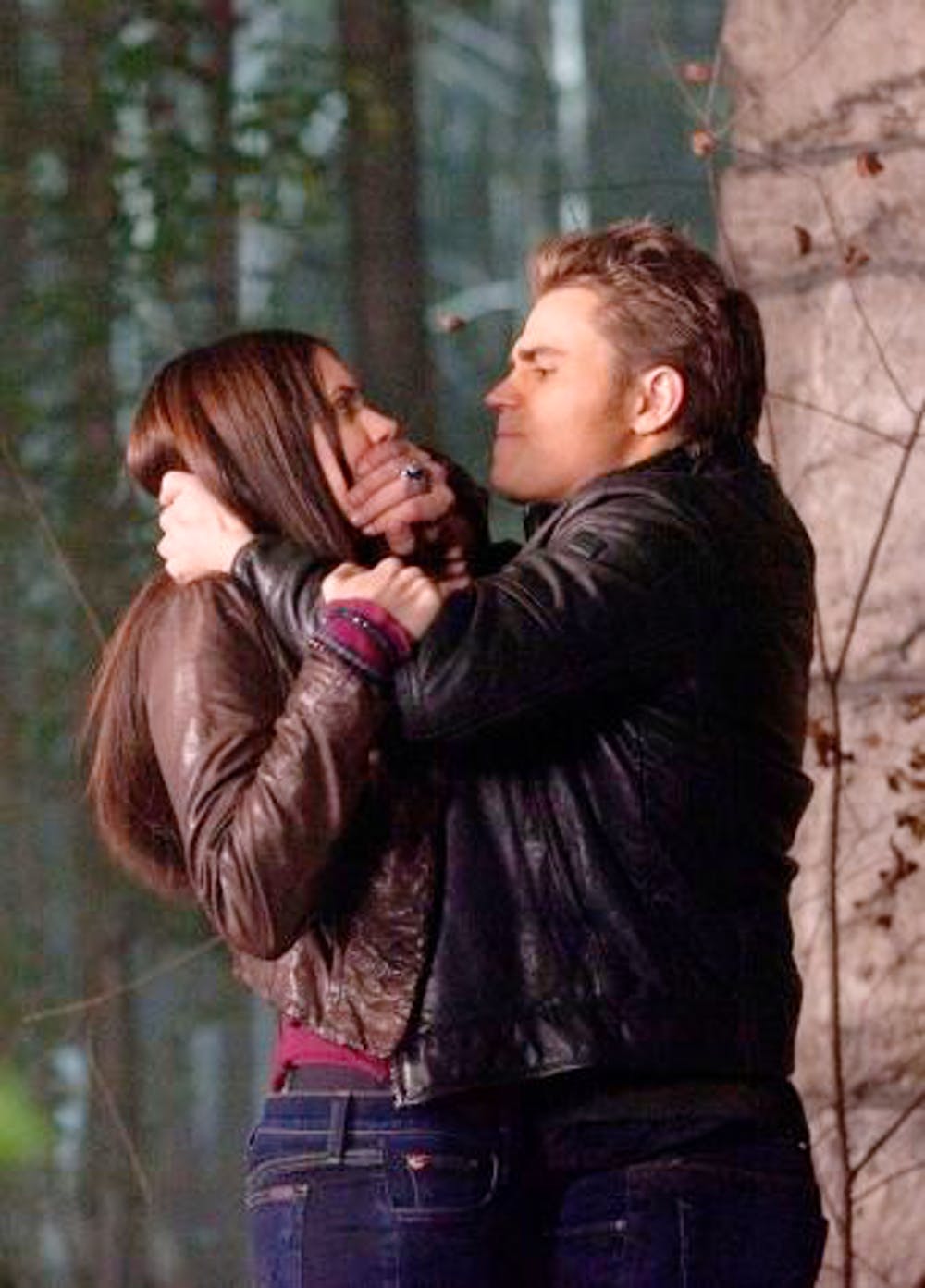 “Paul and I didn’t get along at the beginning of the show. I respected Paul Wesley, I didn’t like Paul Wesley.”

They had such good chemistry, people on set asked them if they were dating in real life. 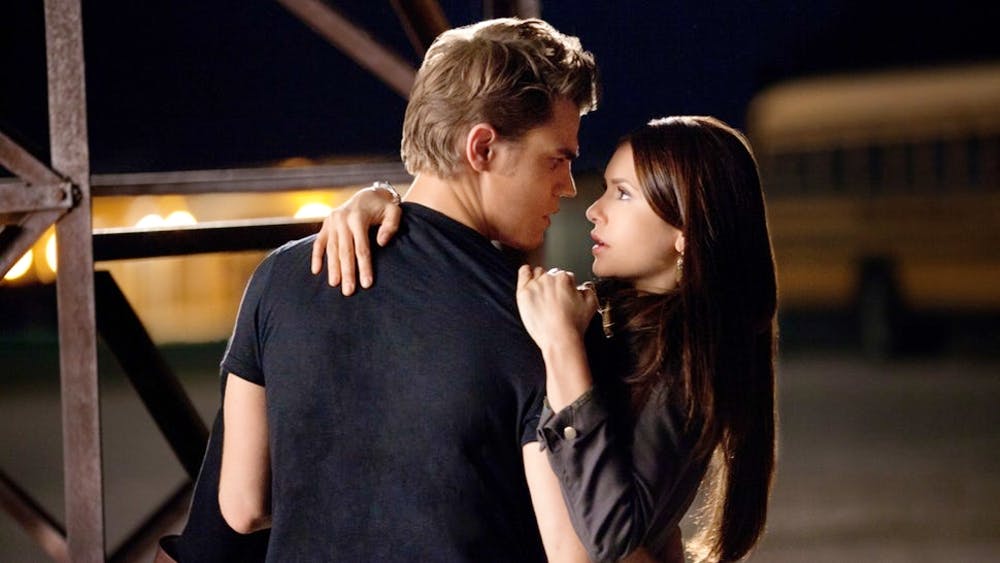 She said, “We despised each other so much, that it read as love. We really just didn’t get along the first maybe five months of shooting.”

She responded as to why they were this way. 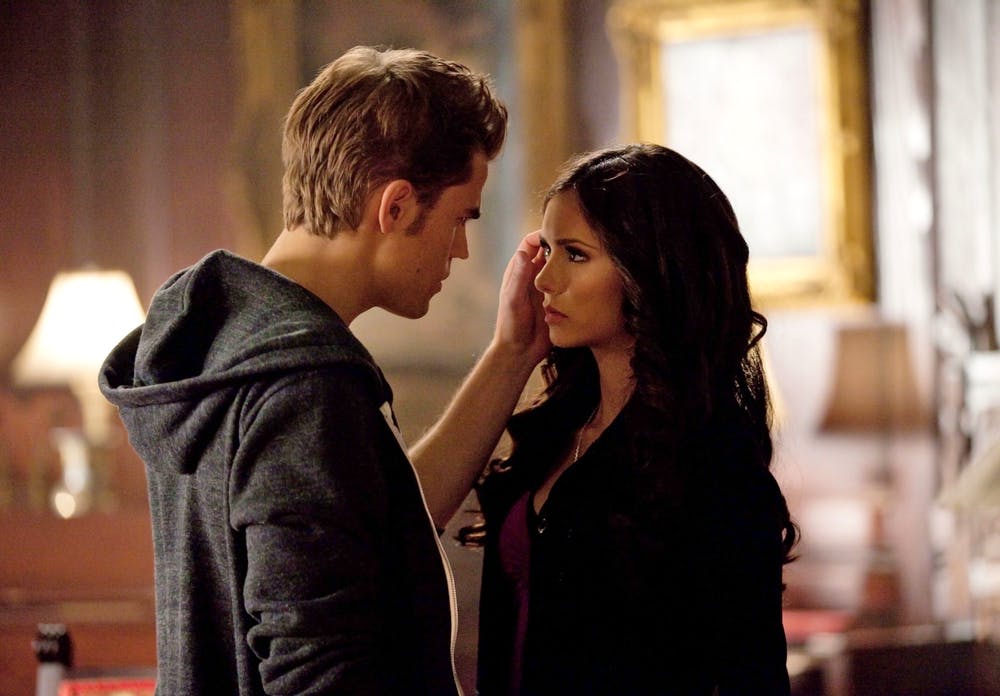 “When you work with anyone or are spending a lot of time with anyone, little things are gonna annoy you about them.” And this looks really convincing.

So, do they still hate each other? 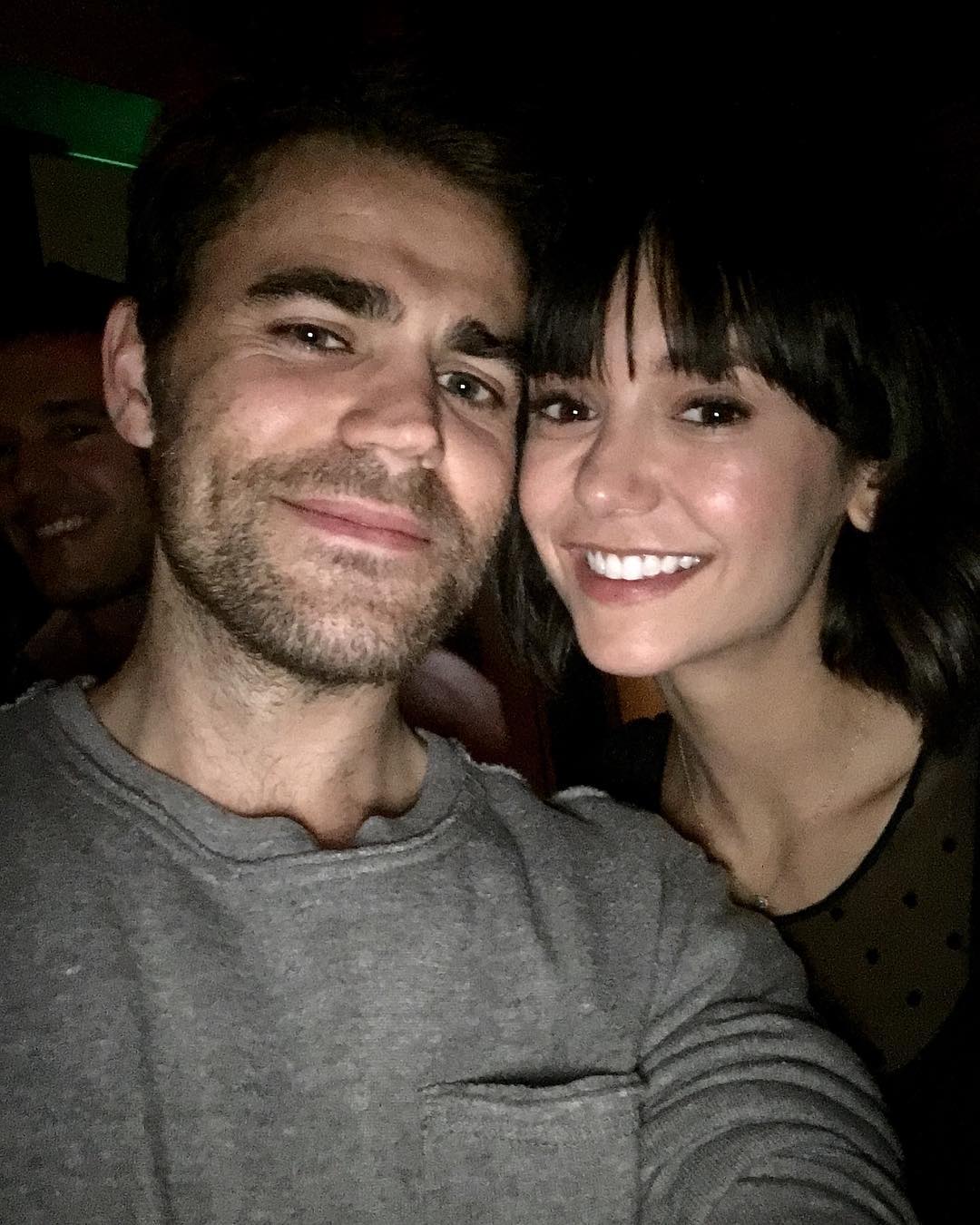 Not quite much at all! They worked for a lot of 8 years and have all their differences sorted up. 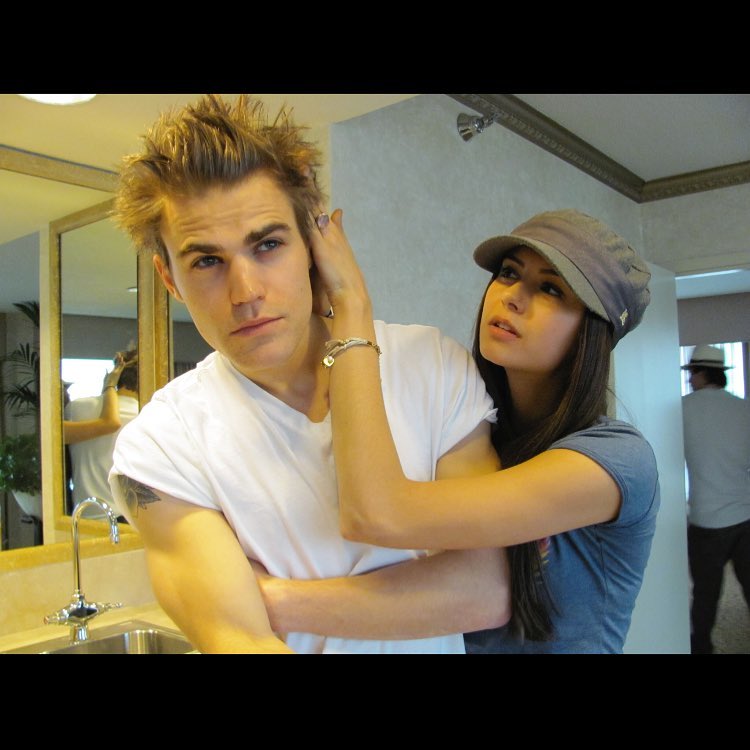 If someone can ruin the all famous hairs of Paul Wesley, there’s no way they cannot be best friends with them.

They link up quite a bit and that’s a good thing. 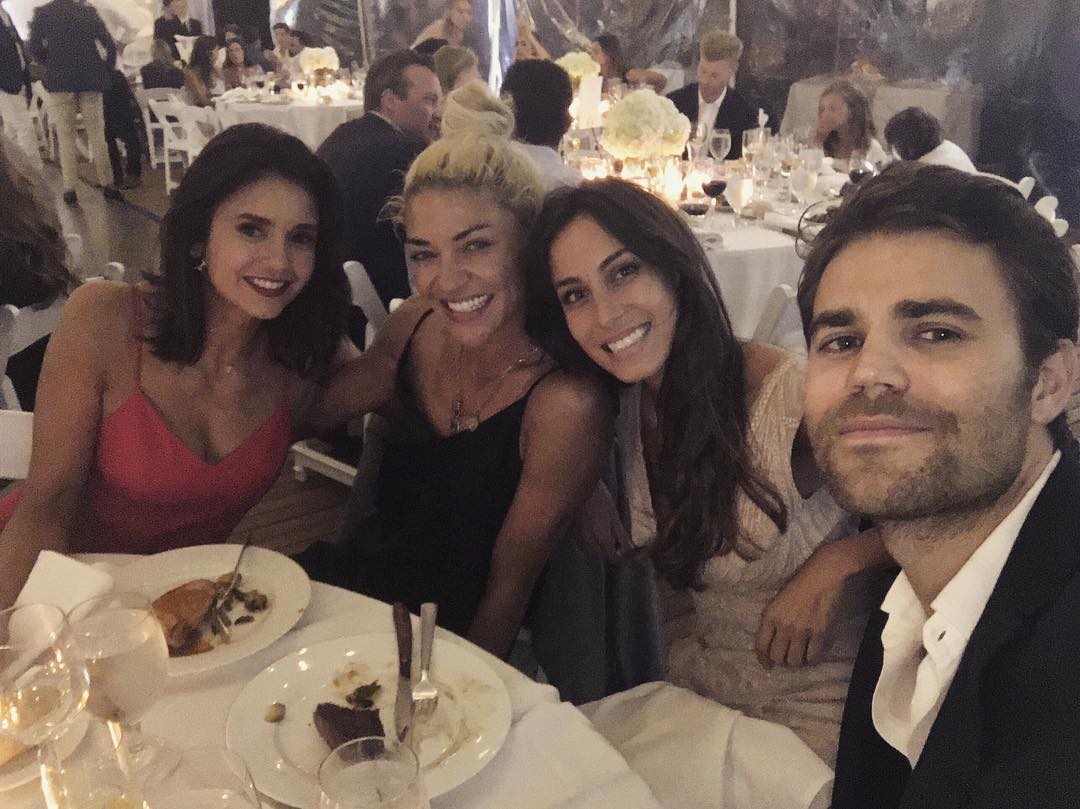 “We’re probably the closest, like, we hang out a lot and we’re really good friends and I love his wife.”

The cast often reunites and celebrates as well, so definitely no hate, and purely best friends. 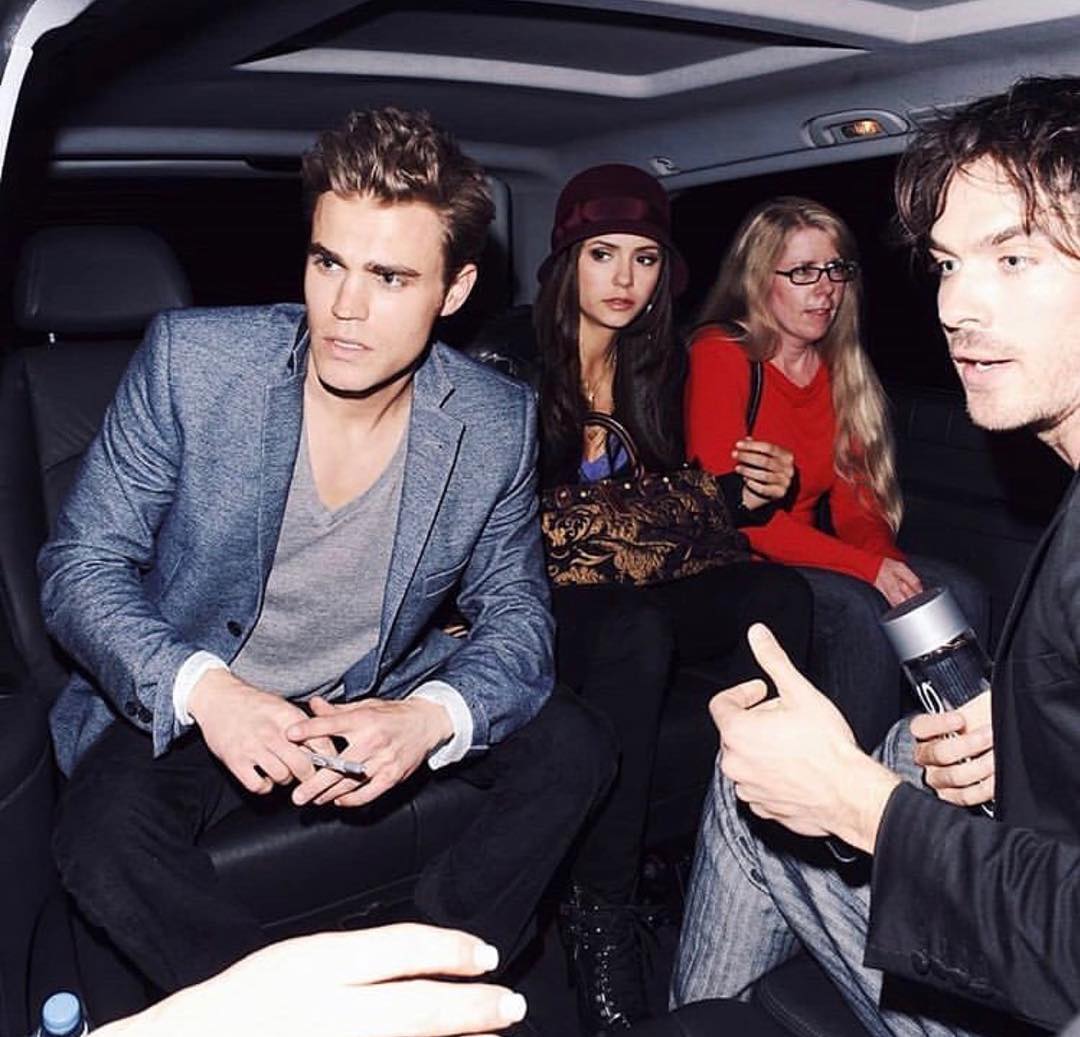 “It’s so funny how much has changed because I never thought that he would be one of my best friends.” was the last statement Nina gave on the topic and that sums everything up.

These Are The Most Beautiful And Royal Queens In The World