Sarcasm.co
Home Crazy People Have Posted Hilarious Memes About The “Aliens” Inside Area 51.

“Aliens in Area 51” what started as a joke has gone so far that people are legit believing that there are aliens locked up in the area and are planning to storm it. Well, the situation went so far that the US Government had to officially issue a warning for the people who were planning to visit the area. It is one of the training centers for the Air Force and the military would not tolerate any intruders. But, amidst all this, the internet didn’t miss a chance to convert this situation in memes and they are absolutely hilarious!

People who wanted to Storm the Area 51 in search of Aliens have posted hilarious memes!

1. Finally, someone who has found a way to put an end to the population explosion.

2. Well, it would be nice to have a friend after such a long time. 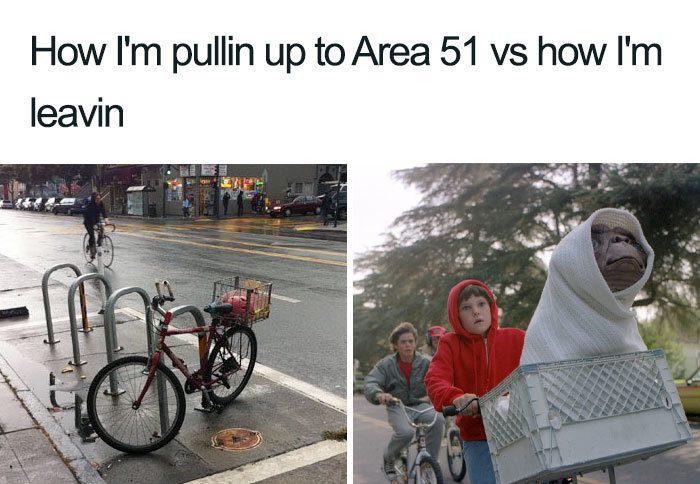 3. If there are too many of them, even the Government won’t be able to stop them. Wanna take any chances? 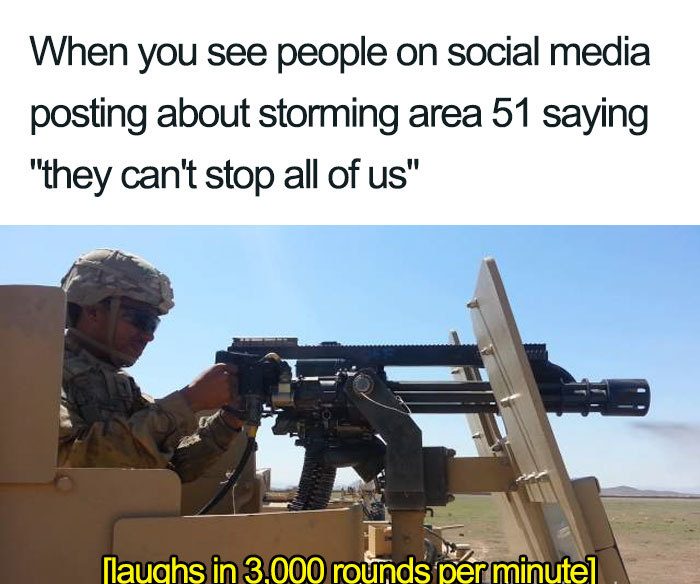 4. Honestly, people care more about aliens than their won species. 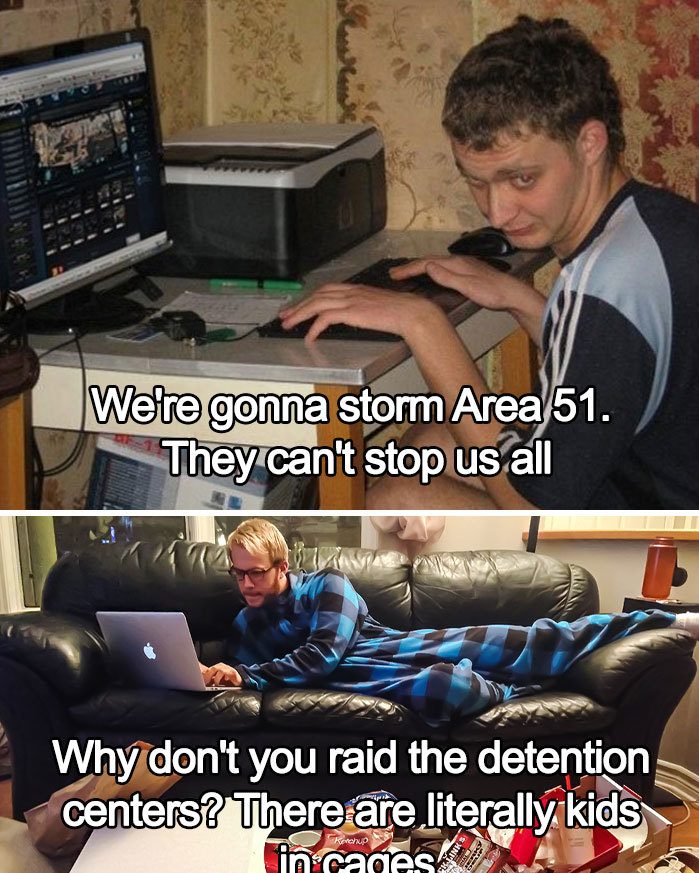 5. Yep, can’t really rule out the possibilities of this happening, something of it has got to be true. 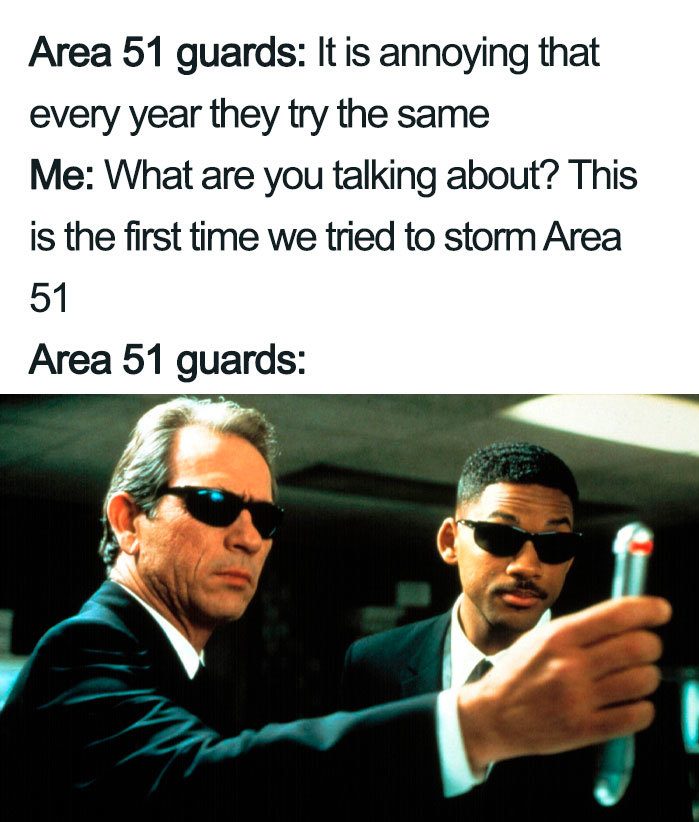 6. Oops, I worried about this as well, you can’t really expect people to be so hyped about it and doing executing one percent of it. 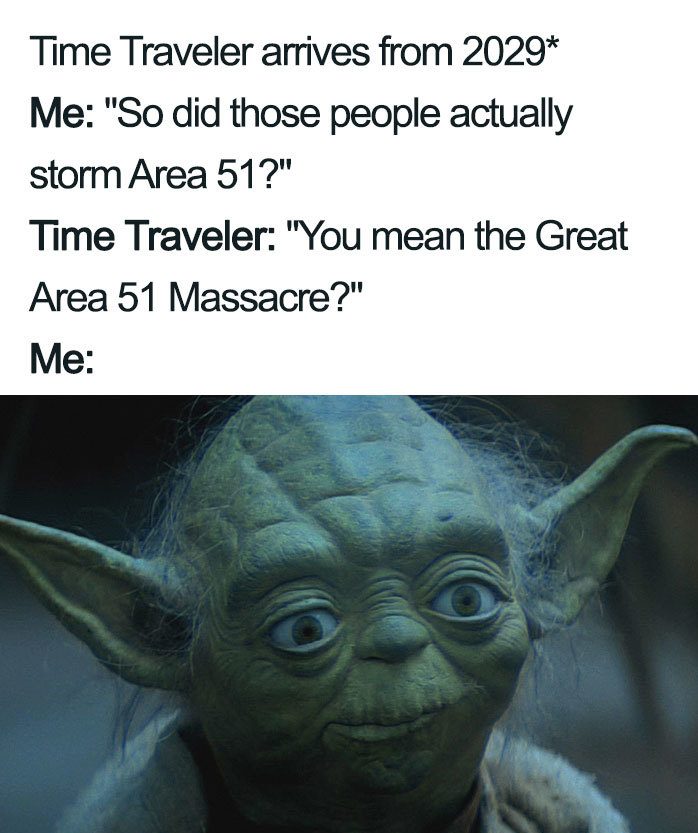 7. With the number of stupid trends doing rounds, this is no surprise that there is going to be such a trend happening anytime sooner. 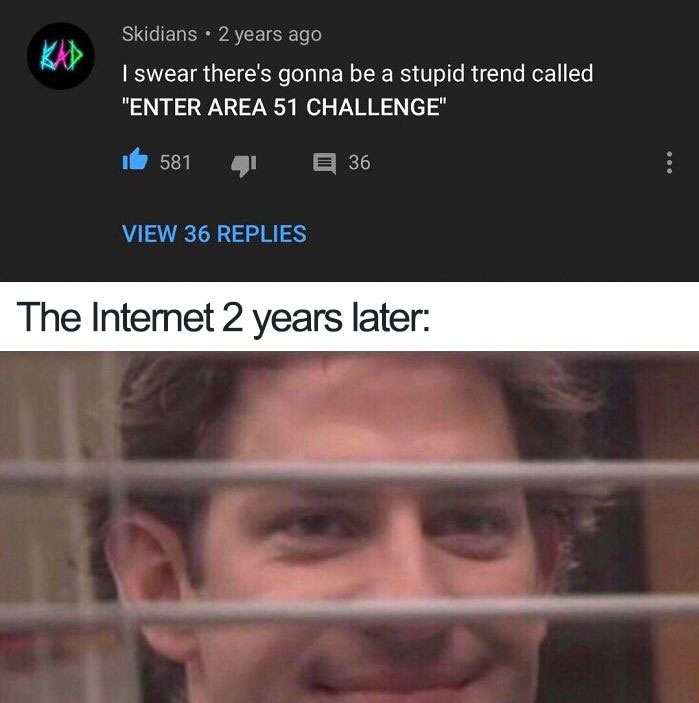 8. That is going to be really disappointing, dude share the secrets with us as well. 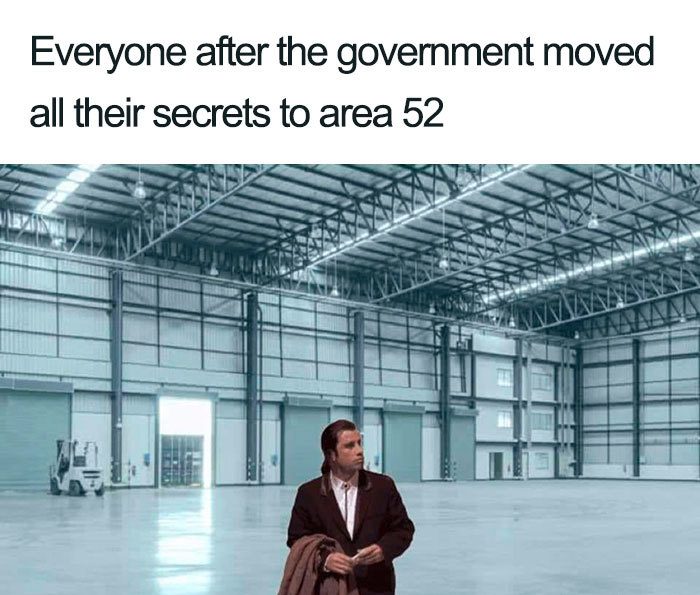 9. Ever heard about the theory of relativity? Yep, that is how it works. 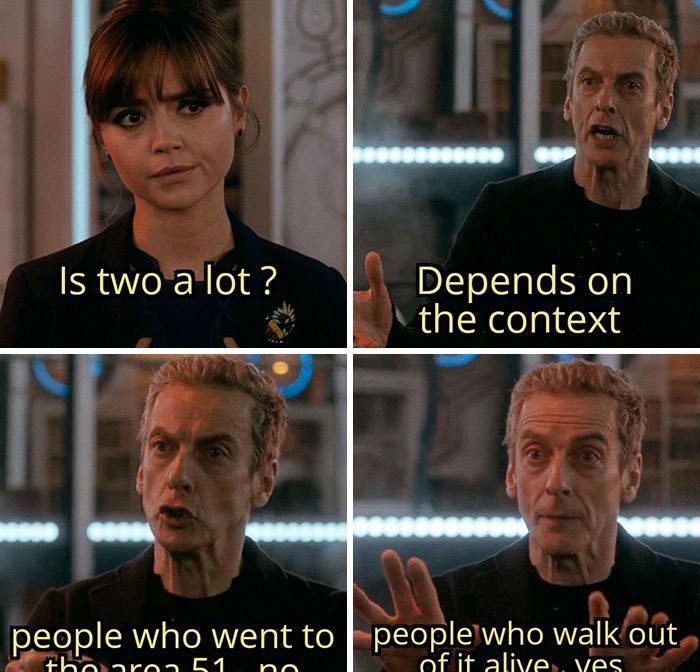 10. It is great America, my friends, they have easy access to ammunition. 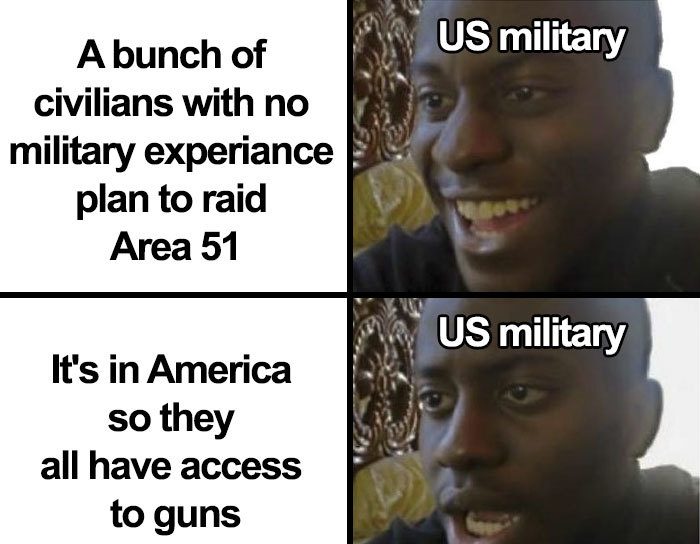 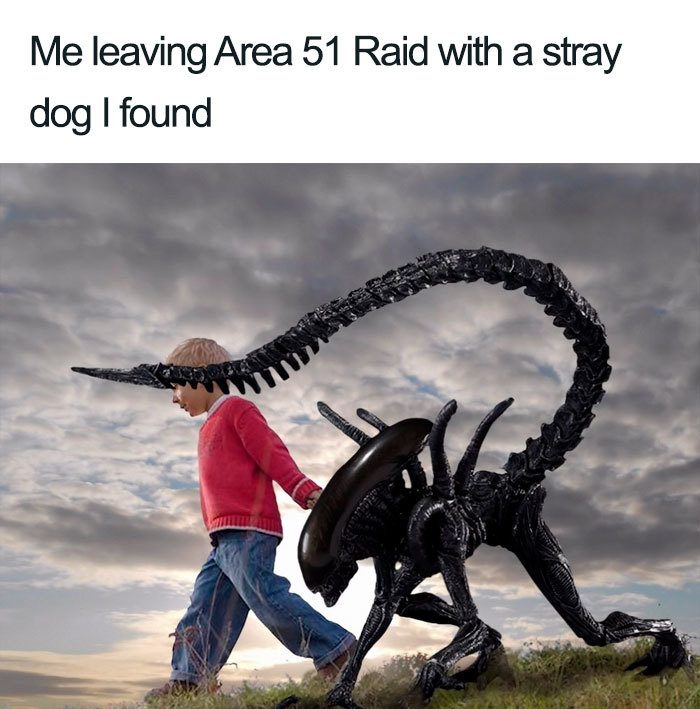 12. Be prepared for the consequences when you free the smart aliens. 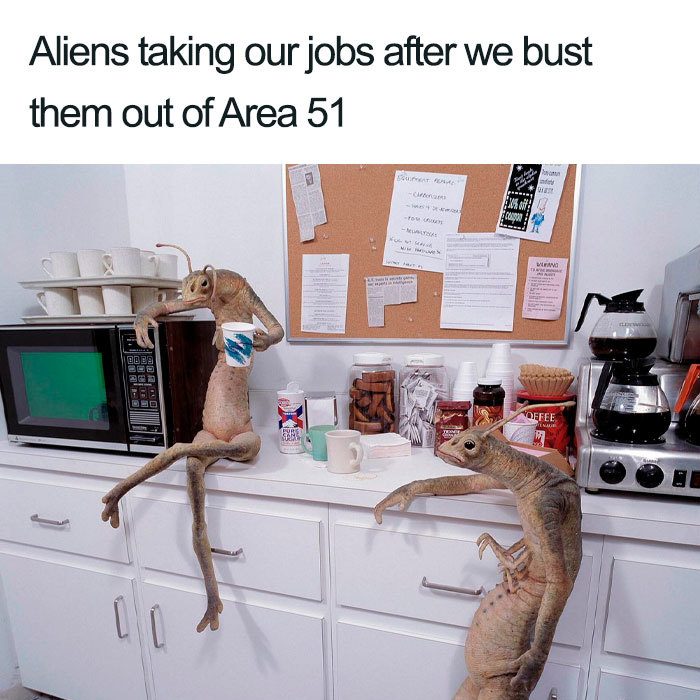 13. Everything happens for a reason you know. 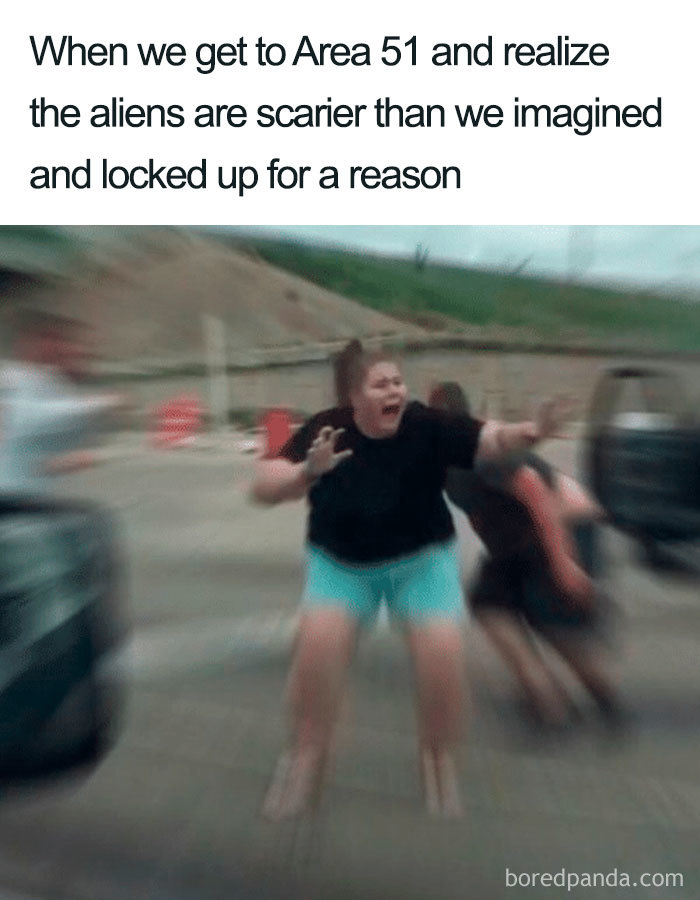 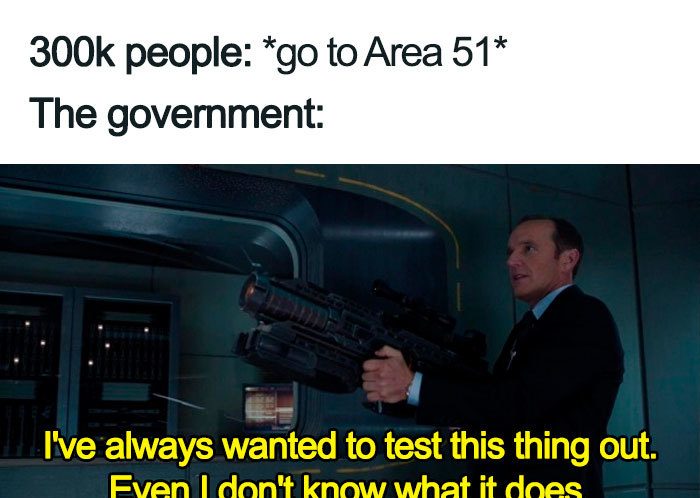 15. Now that is what you call being smart. 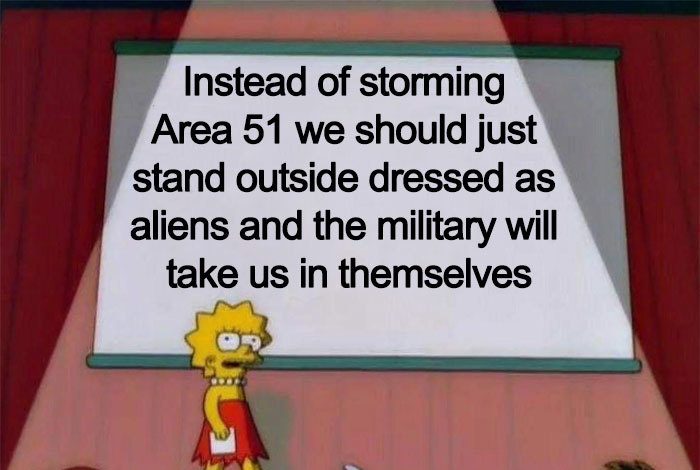 Things You Didn’t Learn At School But Are Fascinating To Know...

Couple Receives Free Drinks From Strangers in The Bar on Their...